Anderssen & Voll have been named both Norwegian and Scandinavian designers of the year in Norway and received the Wallpaper Award, Red Dot Award and Honorary Award for Best Design in Norway.
Filters Filters Clear filters
22 Results
22 Results 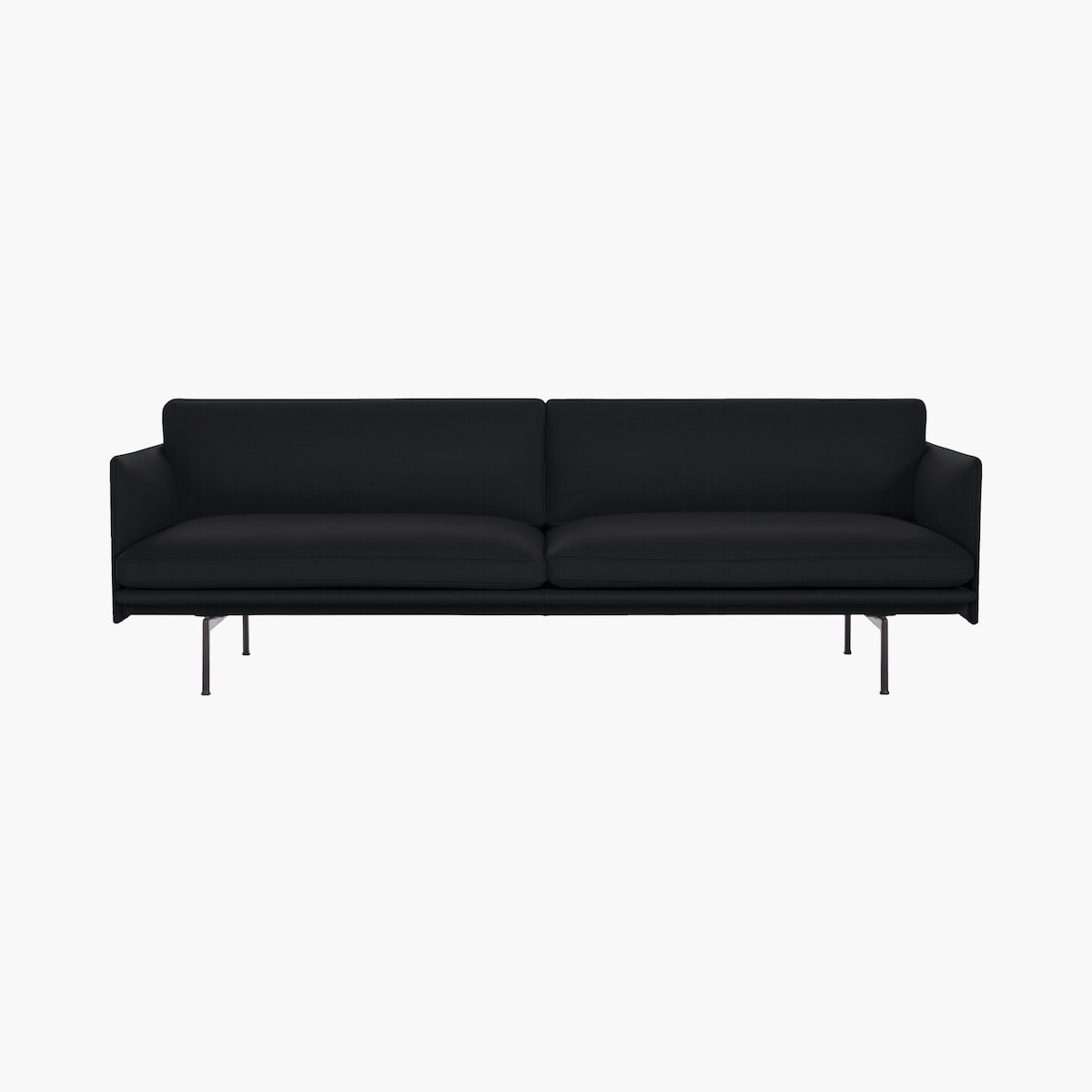 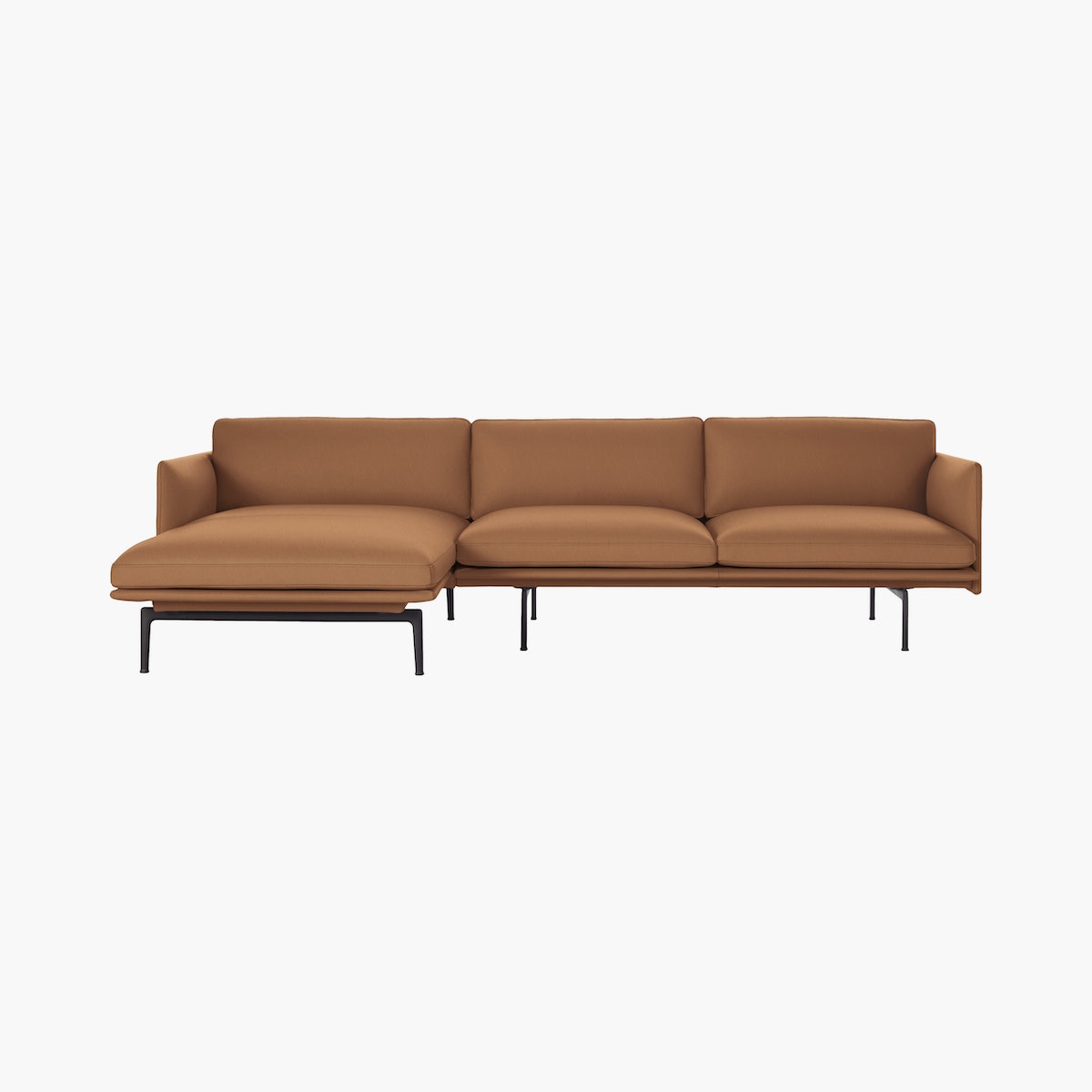 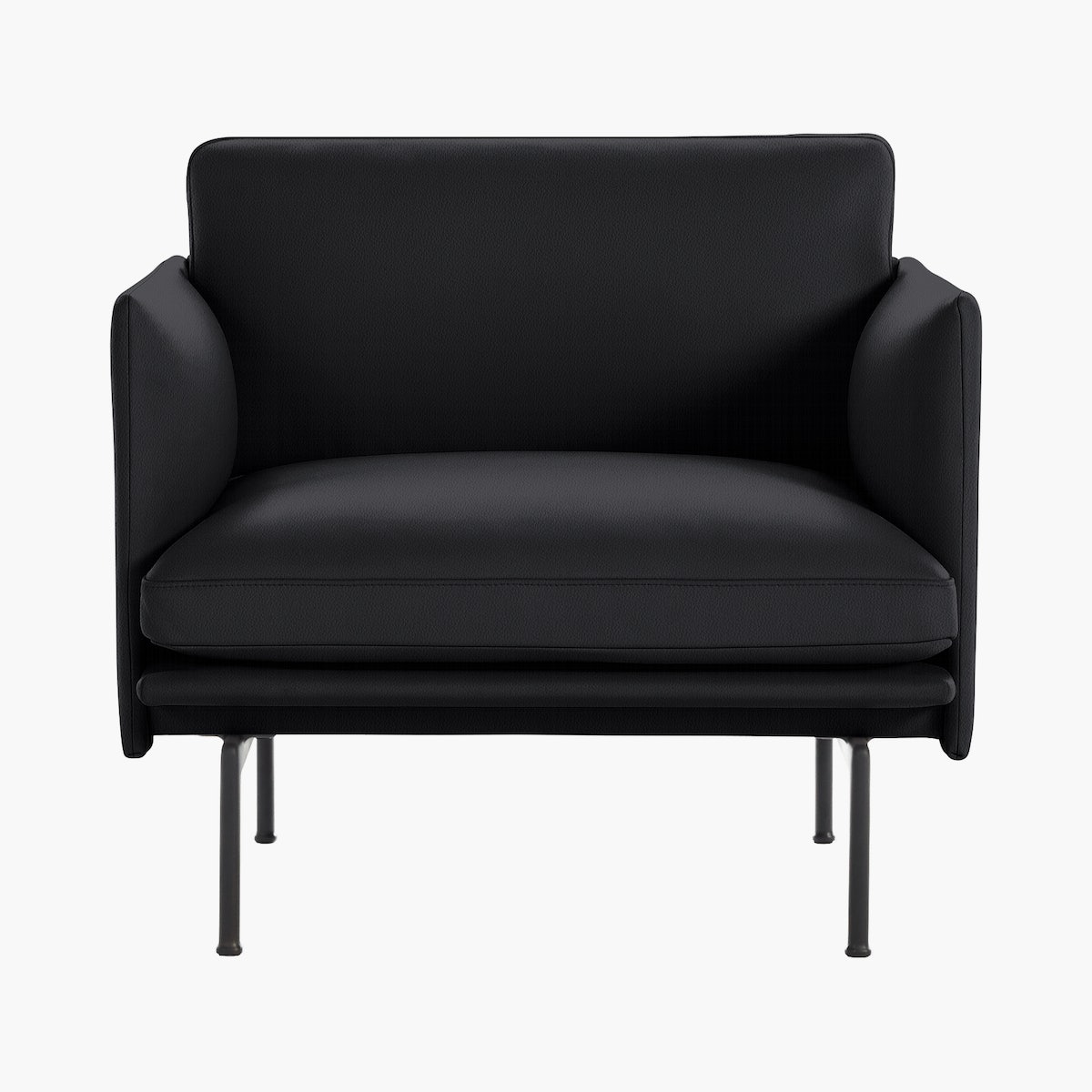 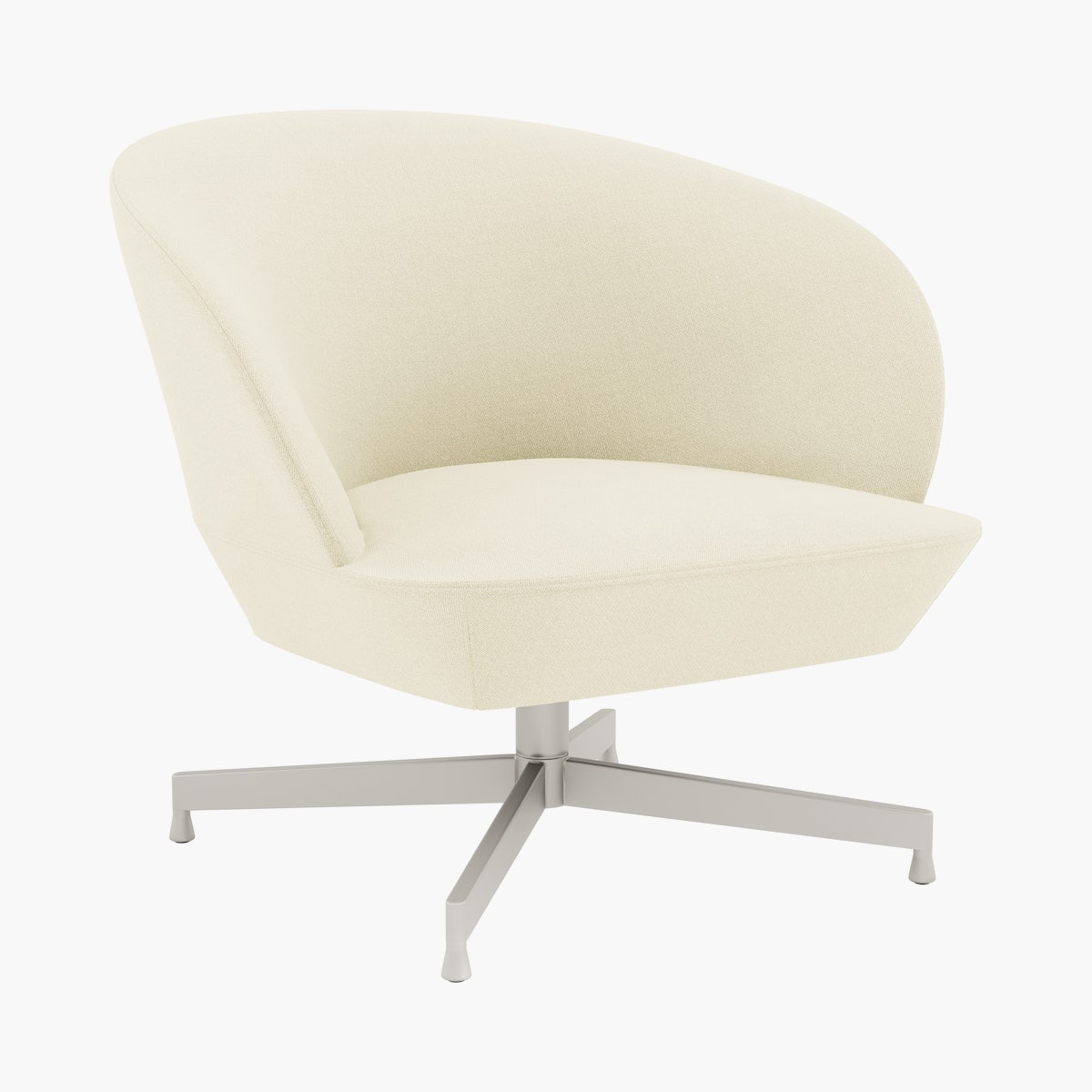 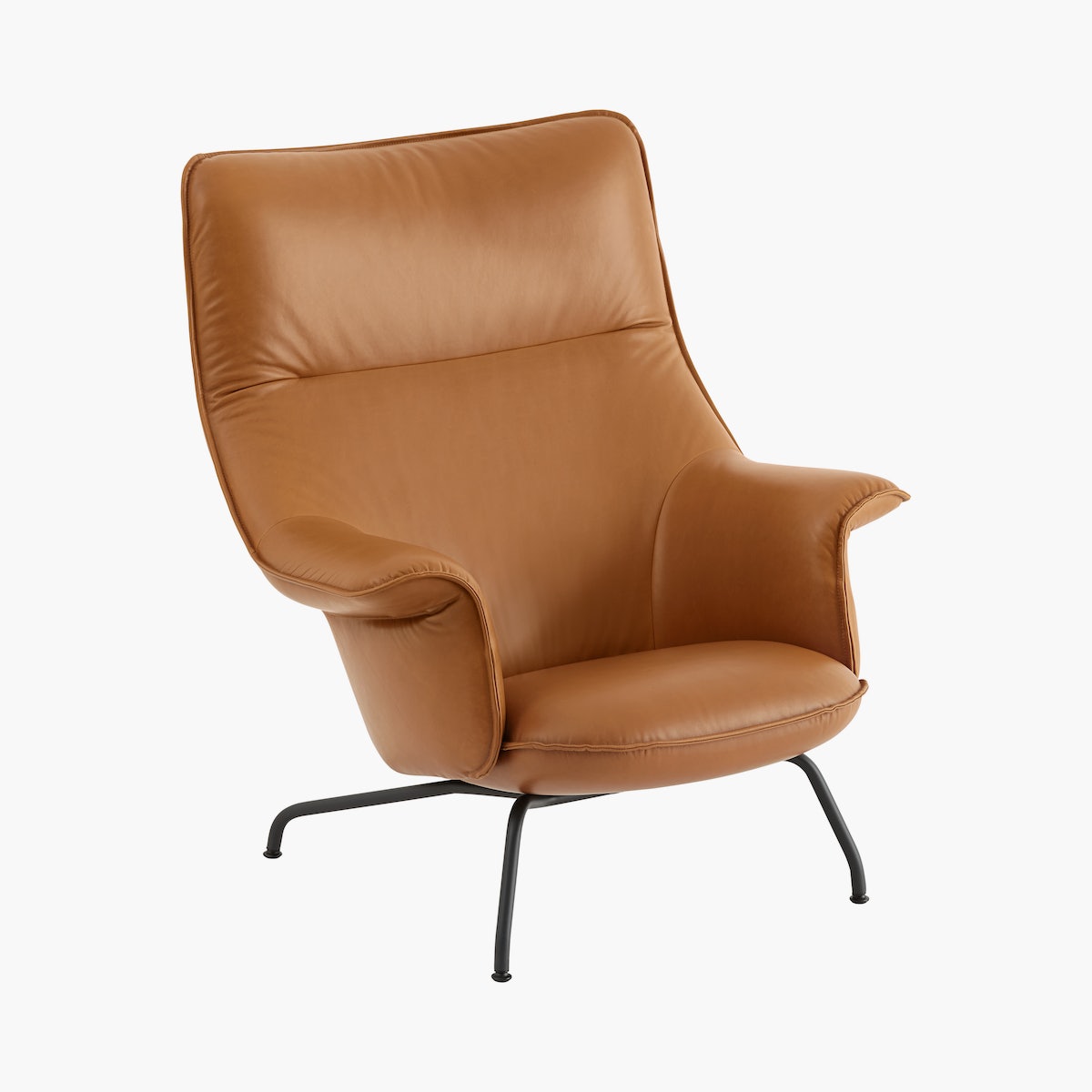 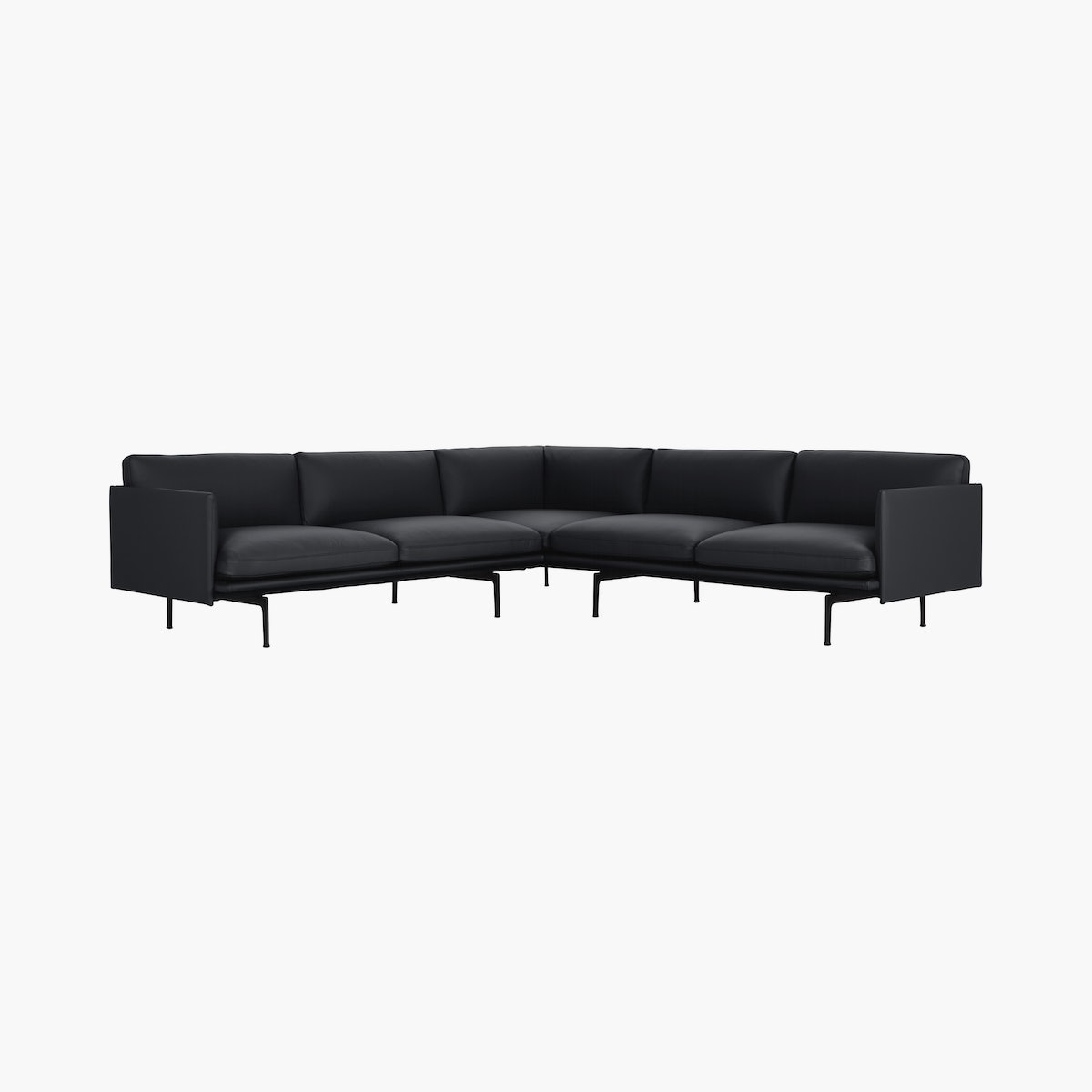 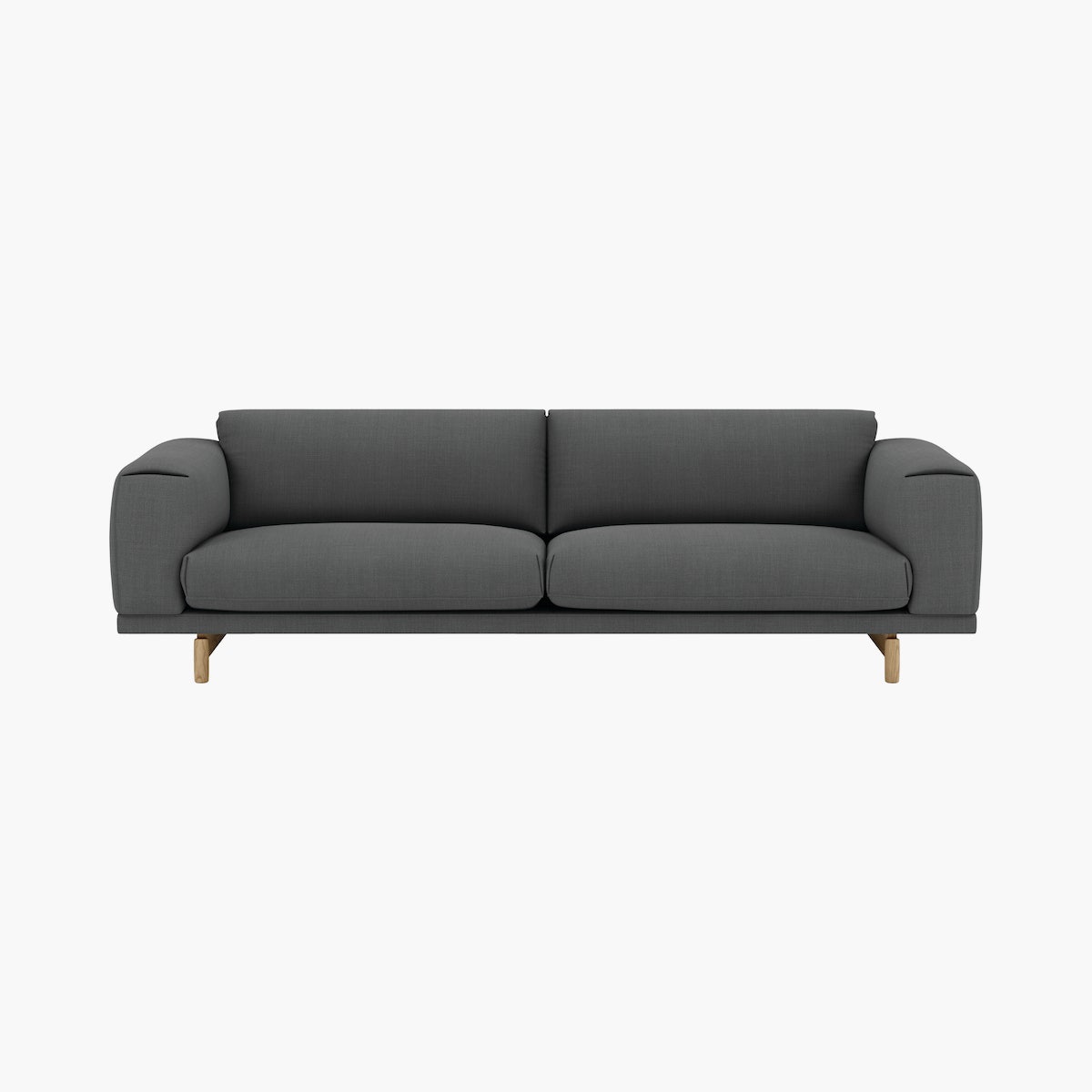 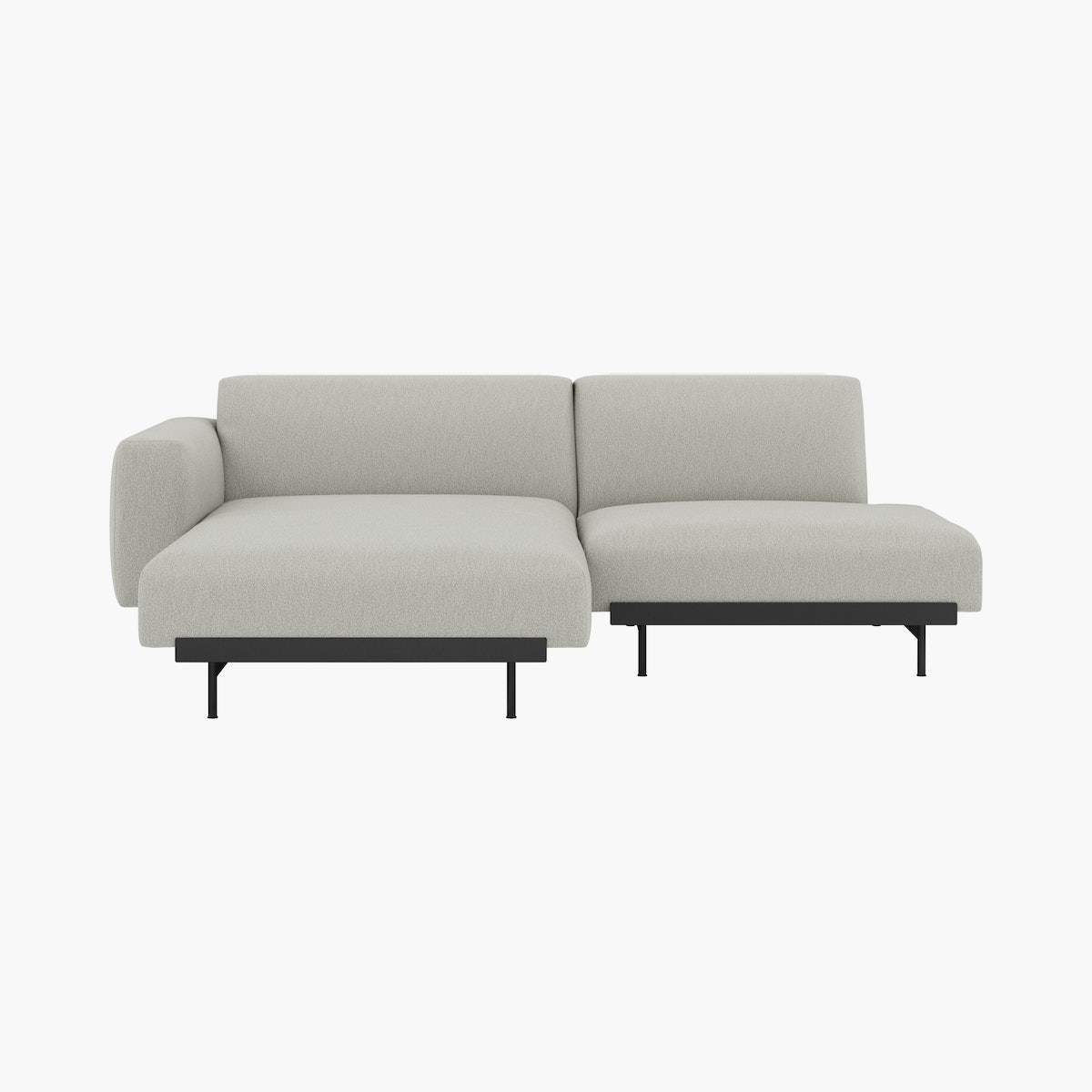 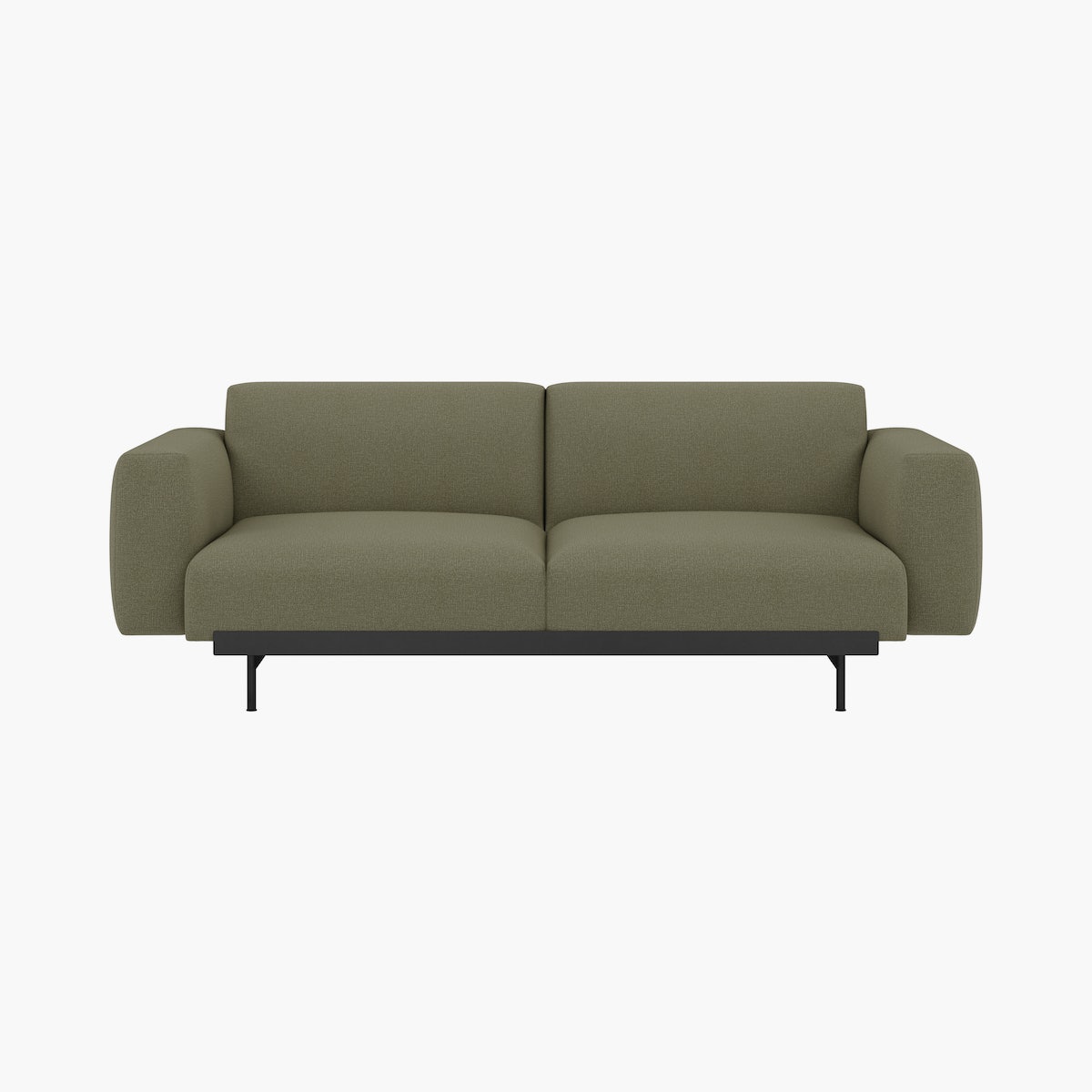 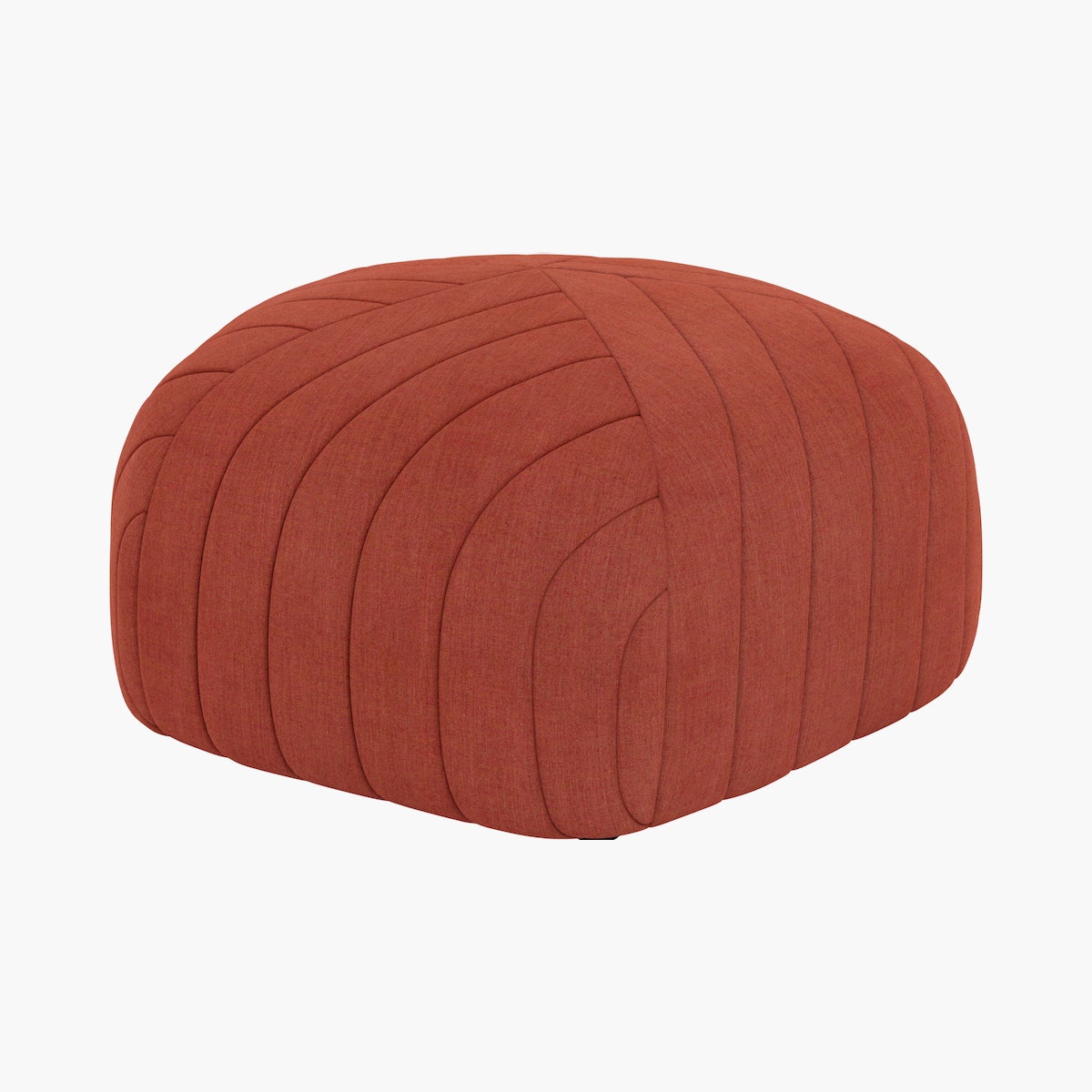 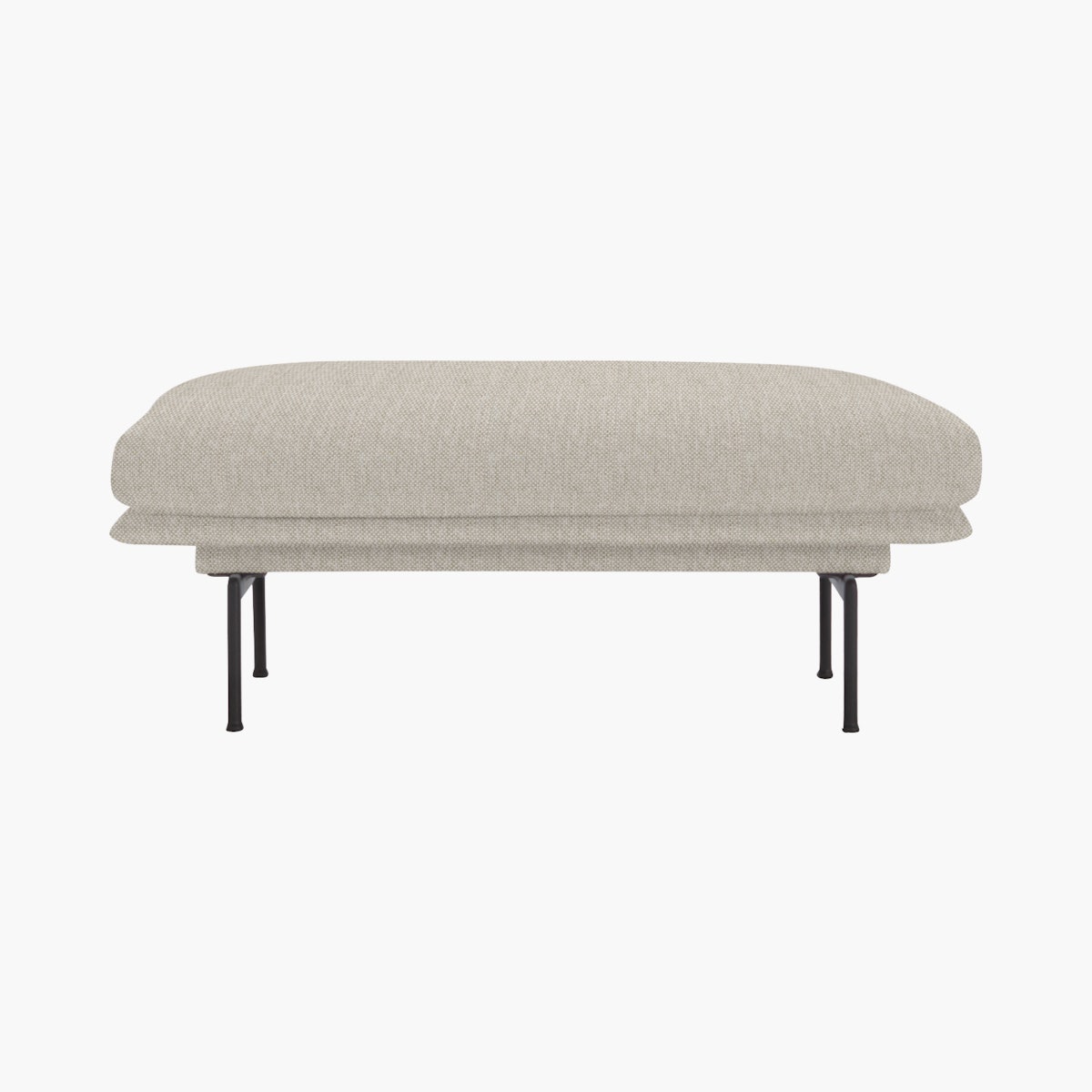 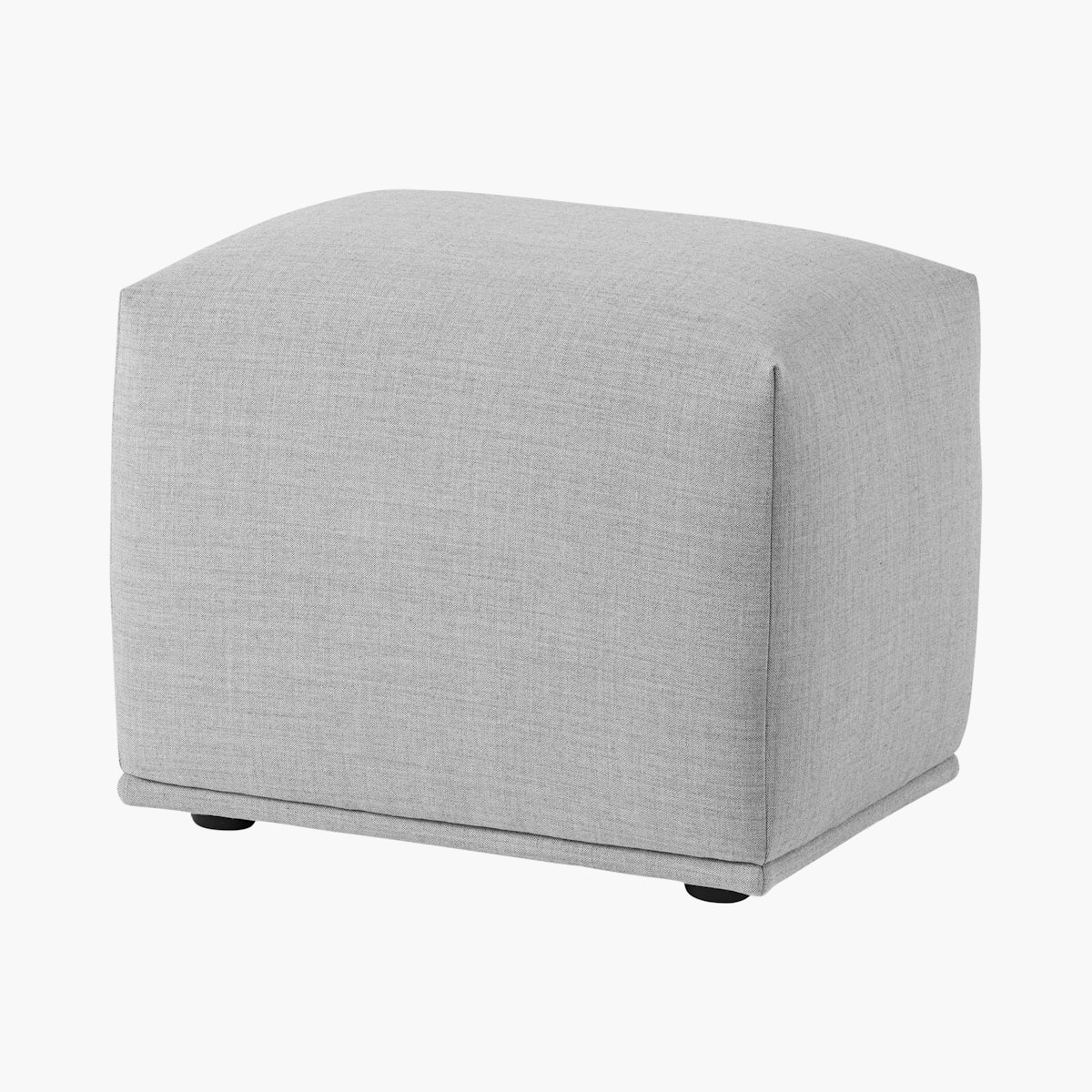 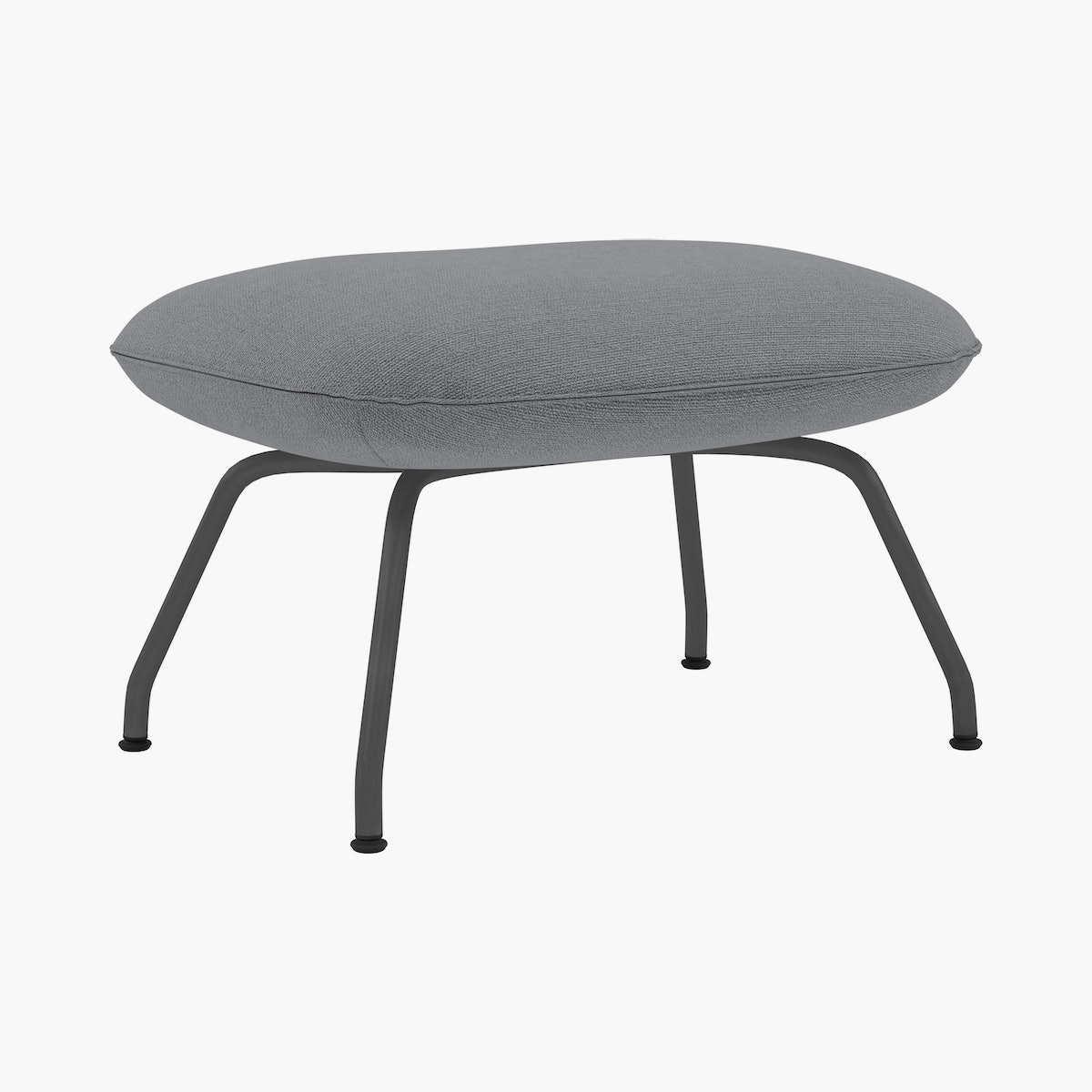 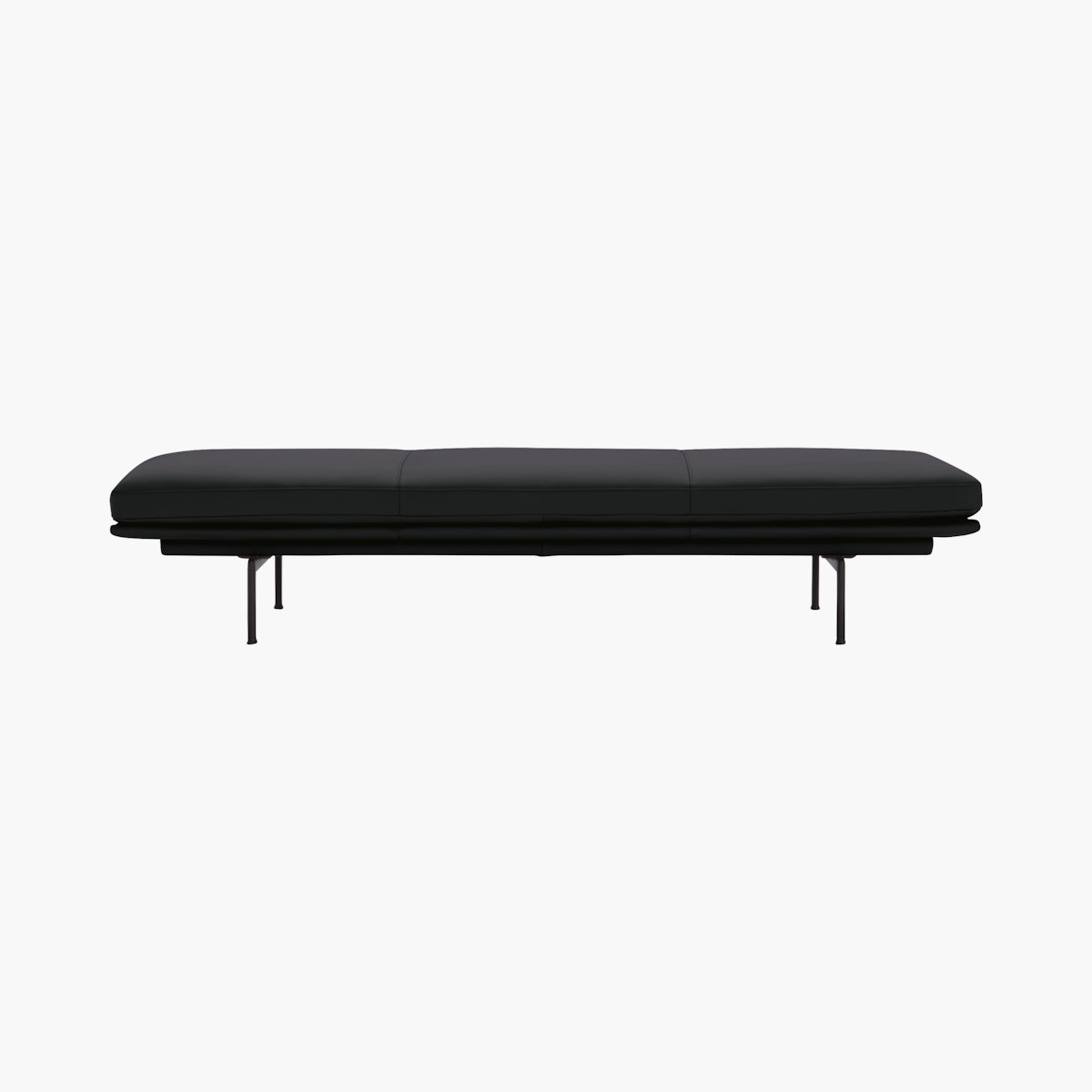 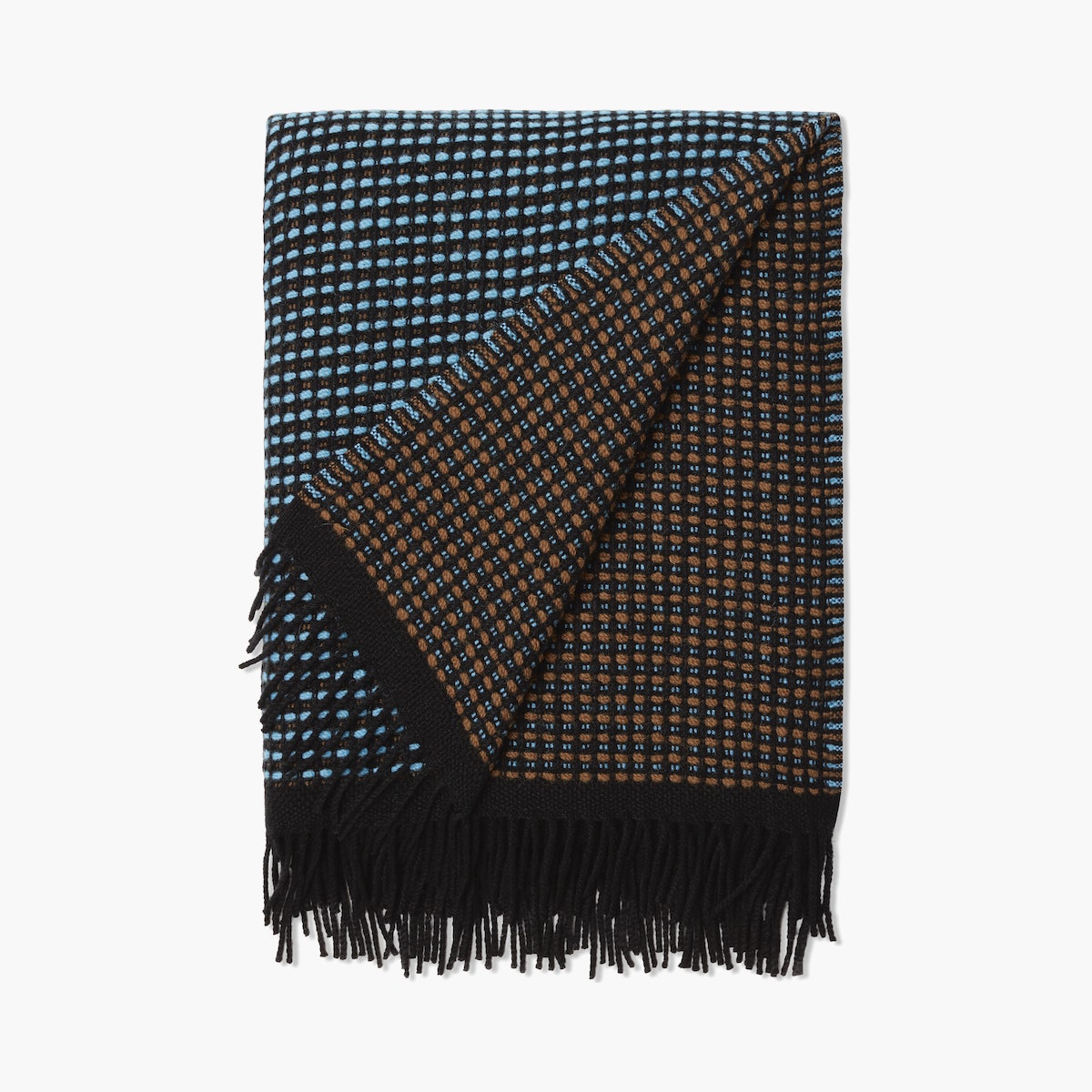 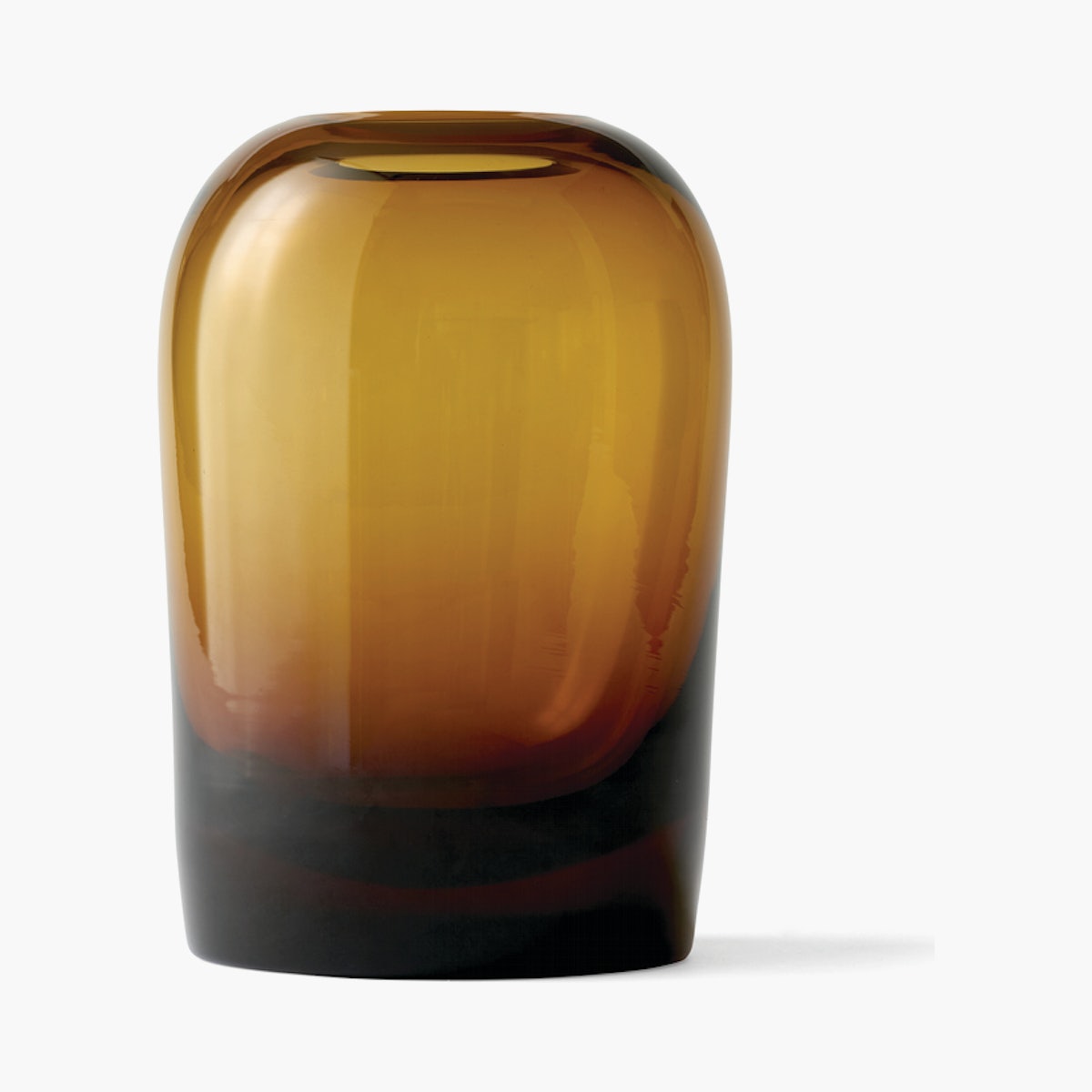 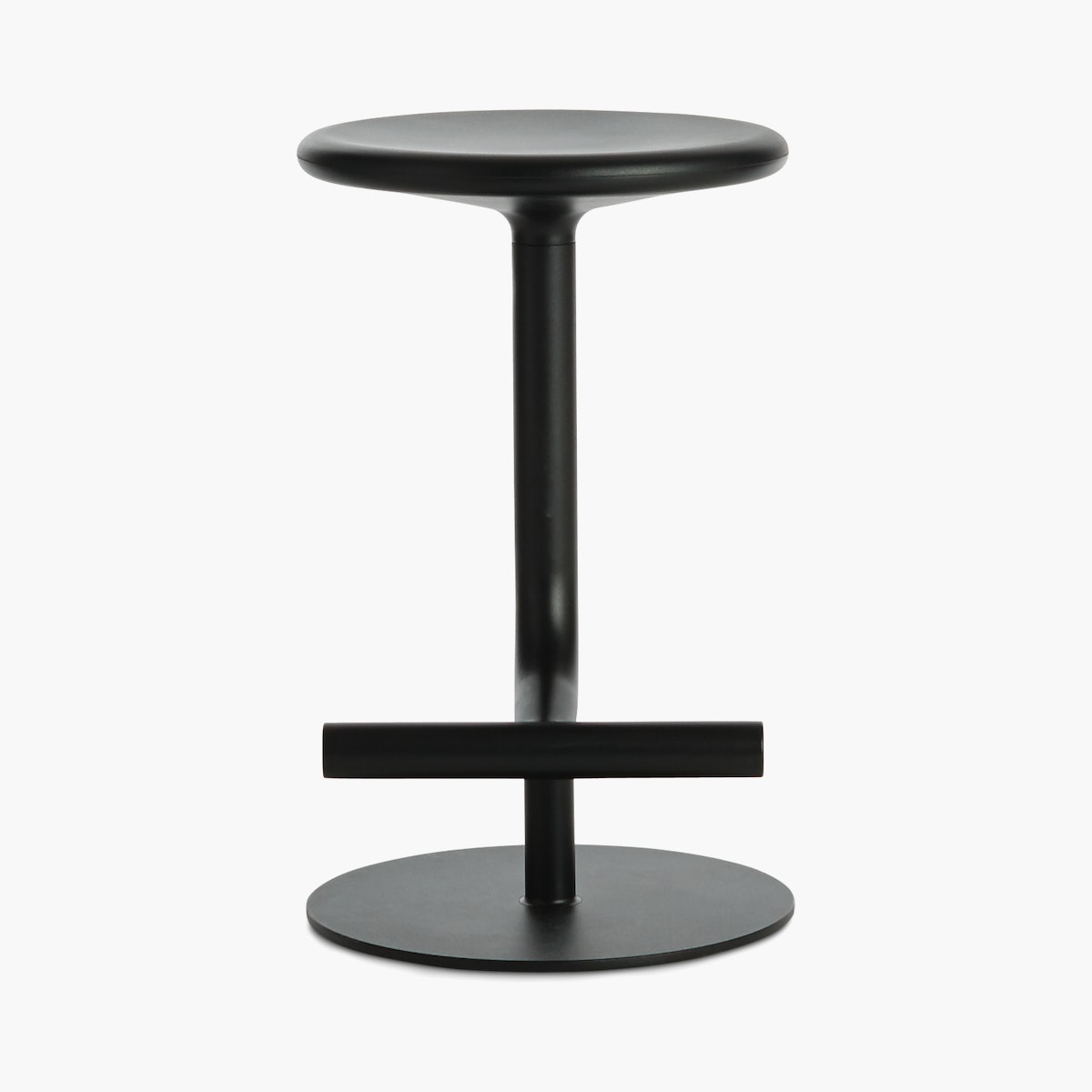 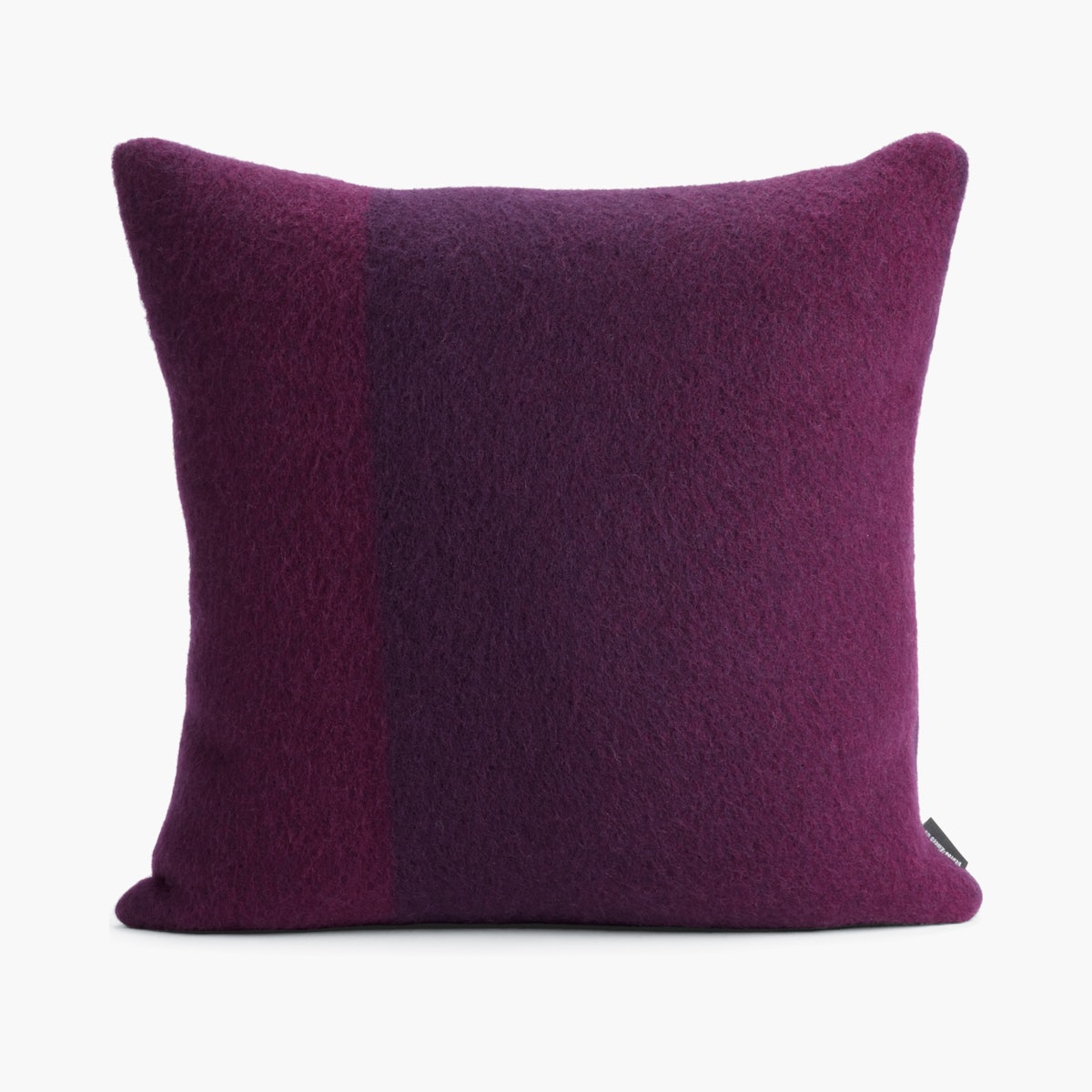 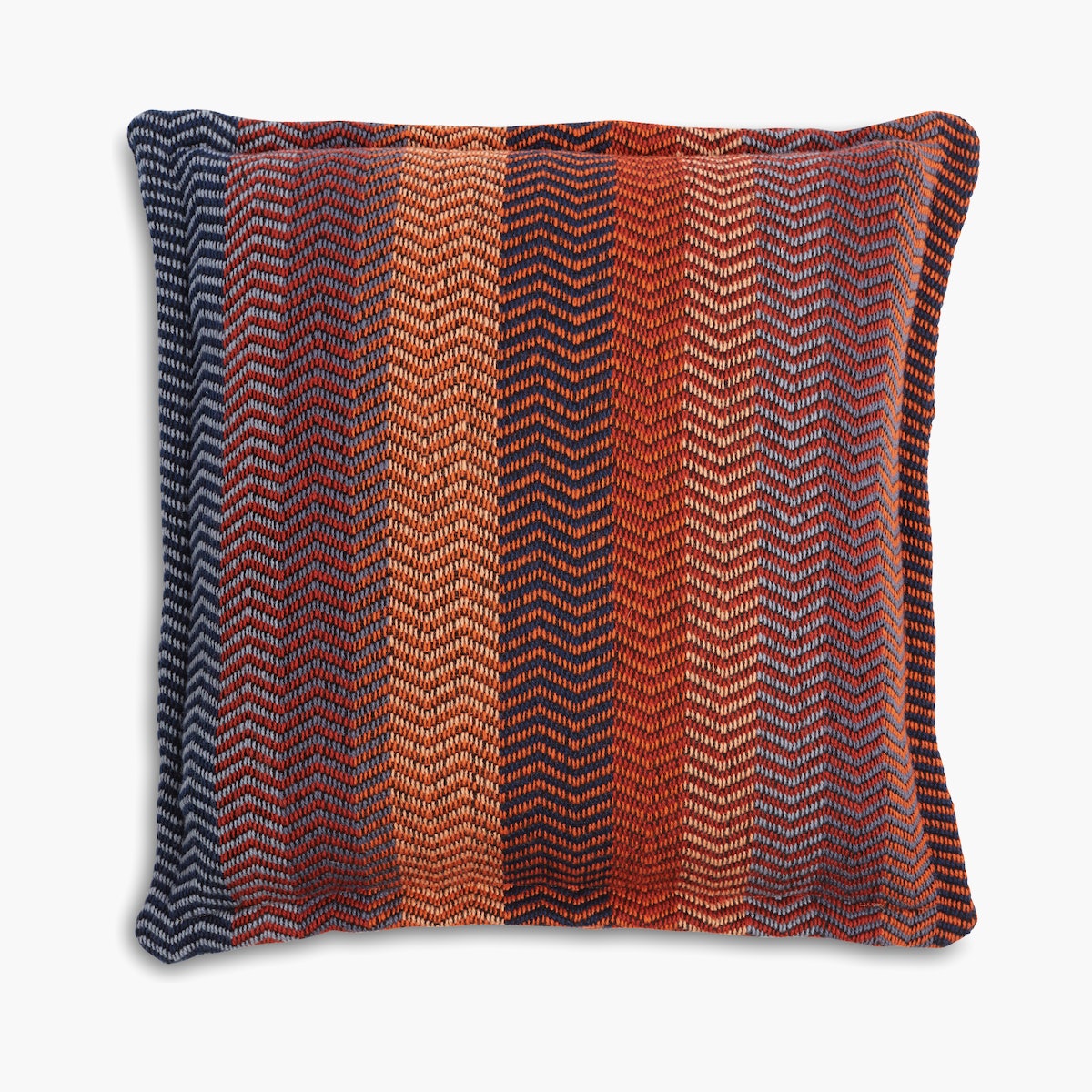 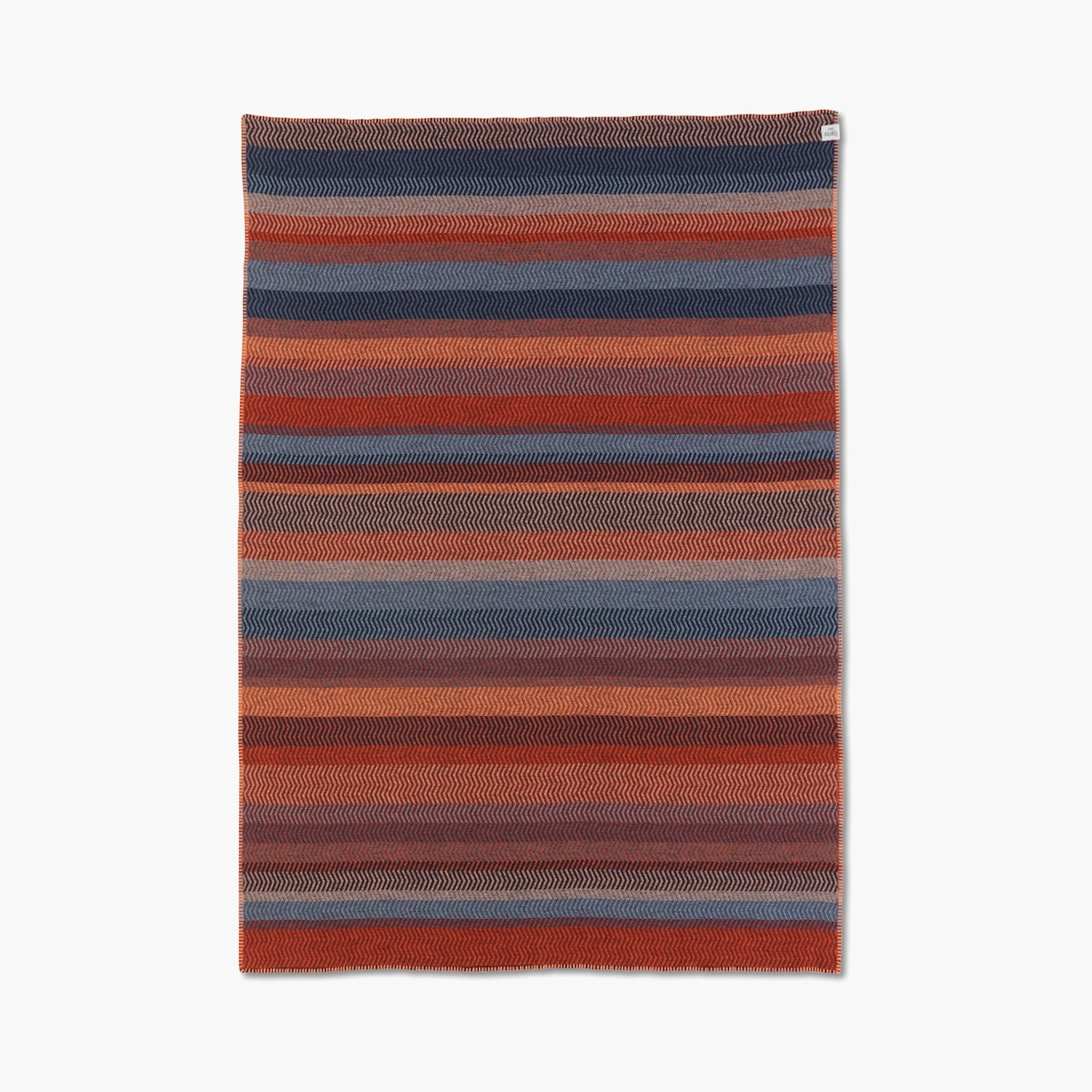 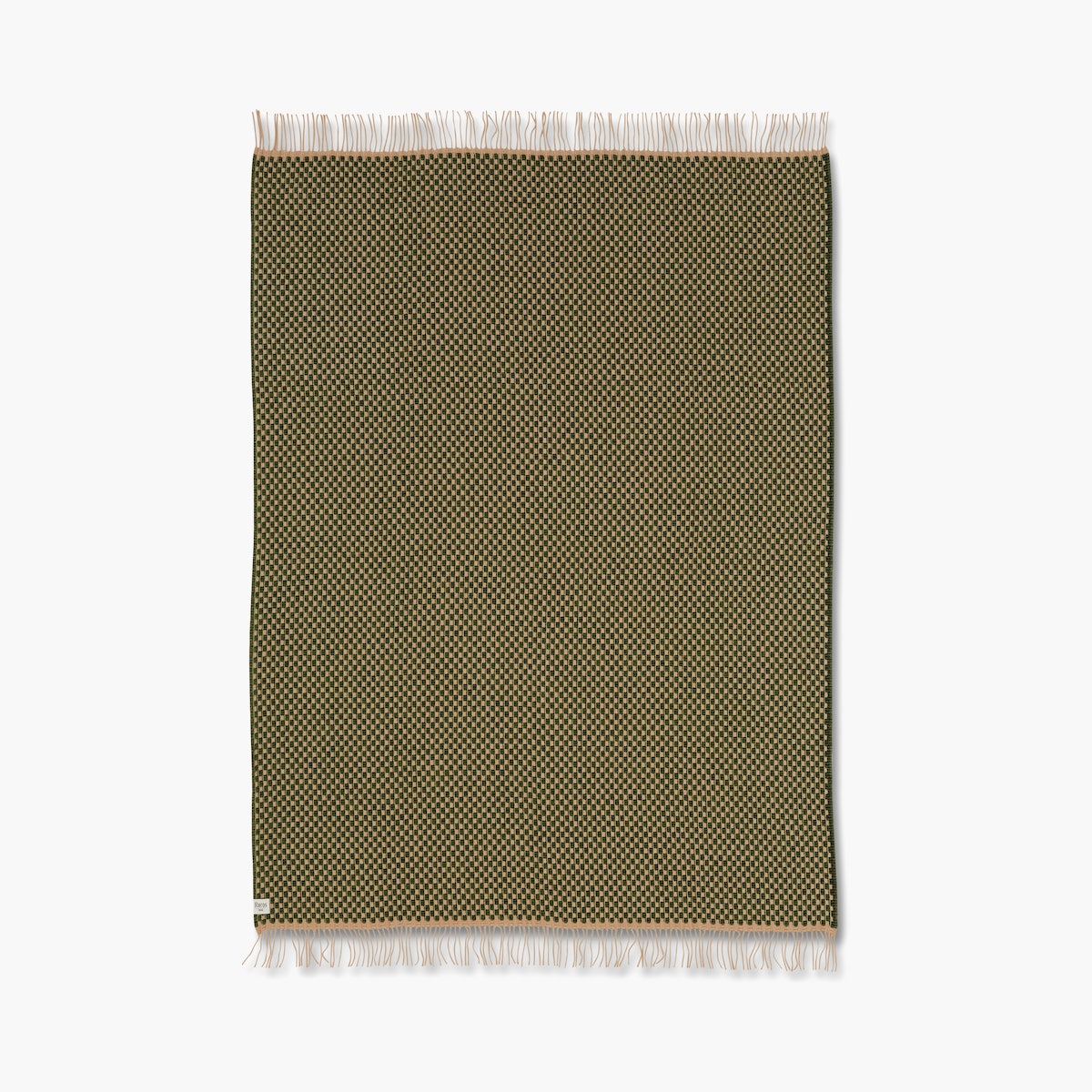 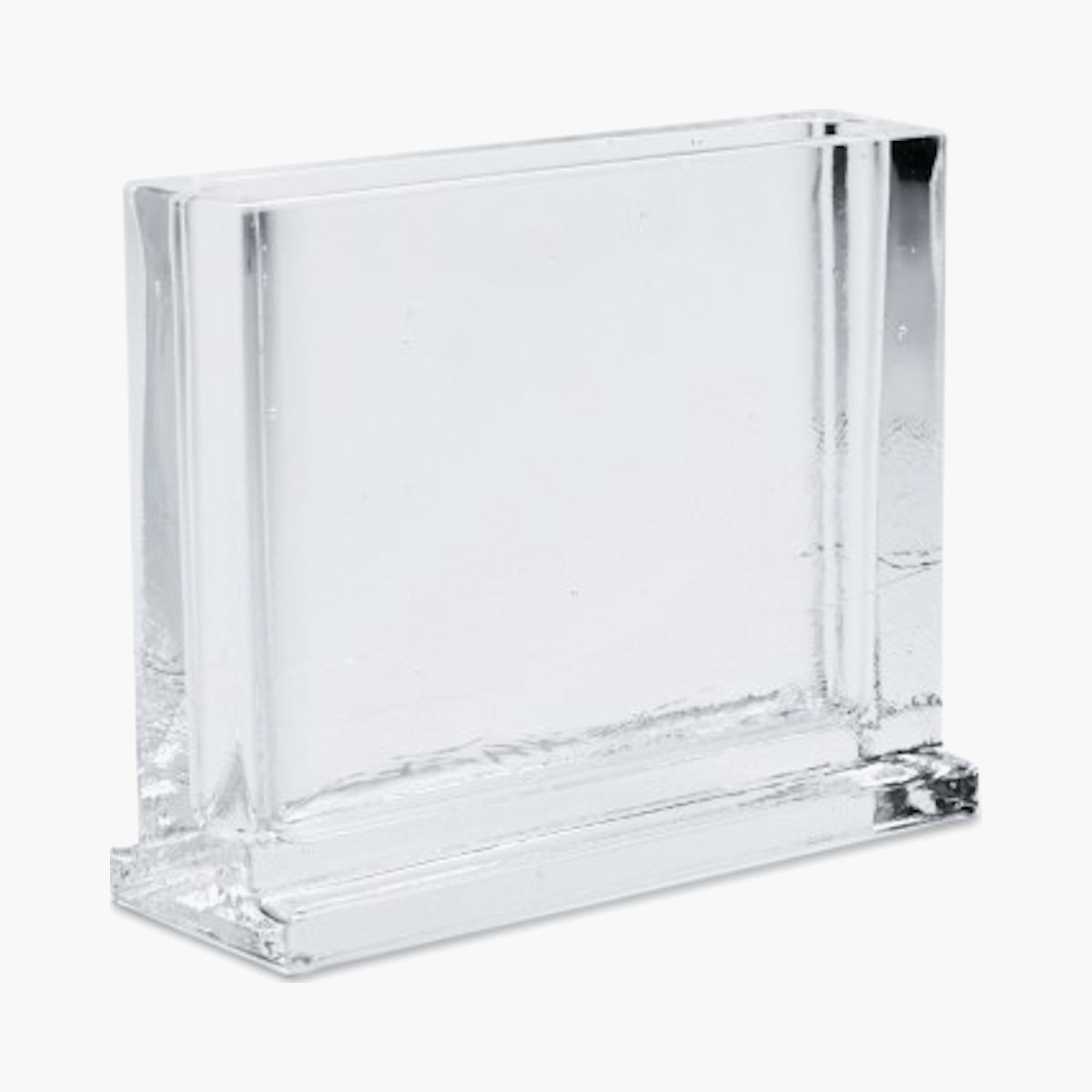