For Sam Moradzadeh, rugs are the family business. His father, Abraham, started out at age 18 in Iran with a small rug gallery, traveling the world to source antique rugs and textiles. After the family left Iran in 1979, Abraham established a new company in Los Angeles, naming it Abraham Rug Gallery.

Sam grew up helping out at the gallery before officially joining it in 2005, following his graduation from the University of Southern California Marshall School of Business. The decision to work alongside his father and mentor was prompted by a conversation they had about long-term plans for the business, which at the time was centered mostly on wholesaling antique rugs.

The younger Moradzadeh was up for the challenge. Abraham let him “run the business as if it were my own from the start,” and Sam began by expanding into trade and retail sales, as well as broadening the focus to include original designs. (Abraham still does most of the buying for antique and vintage rugs.) Now known simply as Woven – a name that better reflects a philosophy Moradzadeh describes as “grounded, elemental and cultured” – the company represents top rug designers and manufacturers around the globe.

Woven occupies 10,000 square feet in the West Hollywood Design District, along with a second location in New York: gallery-like spaces dressed with elegant backdrops, furniture and accents, giving customers a feel for the rugs in integrated environments. Per Moradzadeh, rugs are part art, part culture and part history, and they should be displayed as such. The galleries have become a resource for retail customers as well as for interior designers, architects and even artists, and Moradzadeh is “excited to share our art, whether it was collected over the years or created by us.” For example, Woven’s street-art-inspired One Love collection is the product of inviting artists to paint directly on antique and vintage rugs.

In 2016, Woven launched Studio Woven, a line that combines antique and vintage designs with contemporary regional and cultural influences, mixing new techniques and materials. As the creative director of Studio Woven, Moradzadeh feels fortunate to have a hand in “expanding the business creatively.” He considers the line a “milestone moment” for the business. “We have strived to create a series of modern classics where West Coast vitality meets Eastern tradition to create 21st-century rugs that create a feeling of home, culture and comfort.”

Moradzadeh’s advice to rug novices: Avoid trends and buy “what will make you happiest in your daily life.” So what rugs make him happy at home? “A mixture of antique, vintage and Studio Woven. I also have an Esker Rug in the kids’ playroom because it works well with everything and it's so soft for my two boys to sit on and play.”
Filters Filters (8) Clear filters
9 Results
9 Results 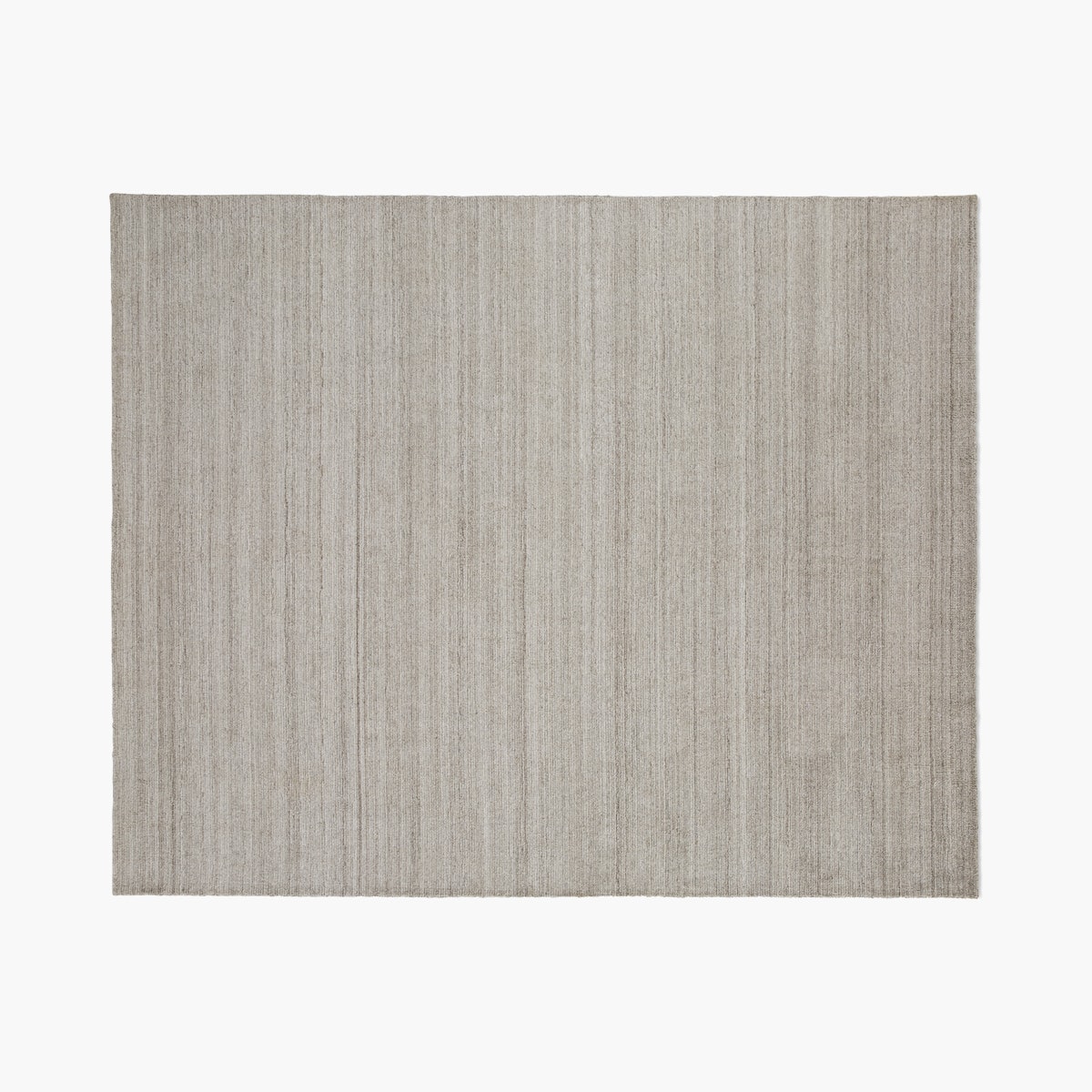 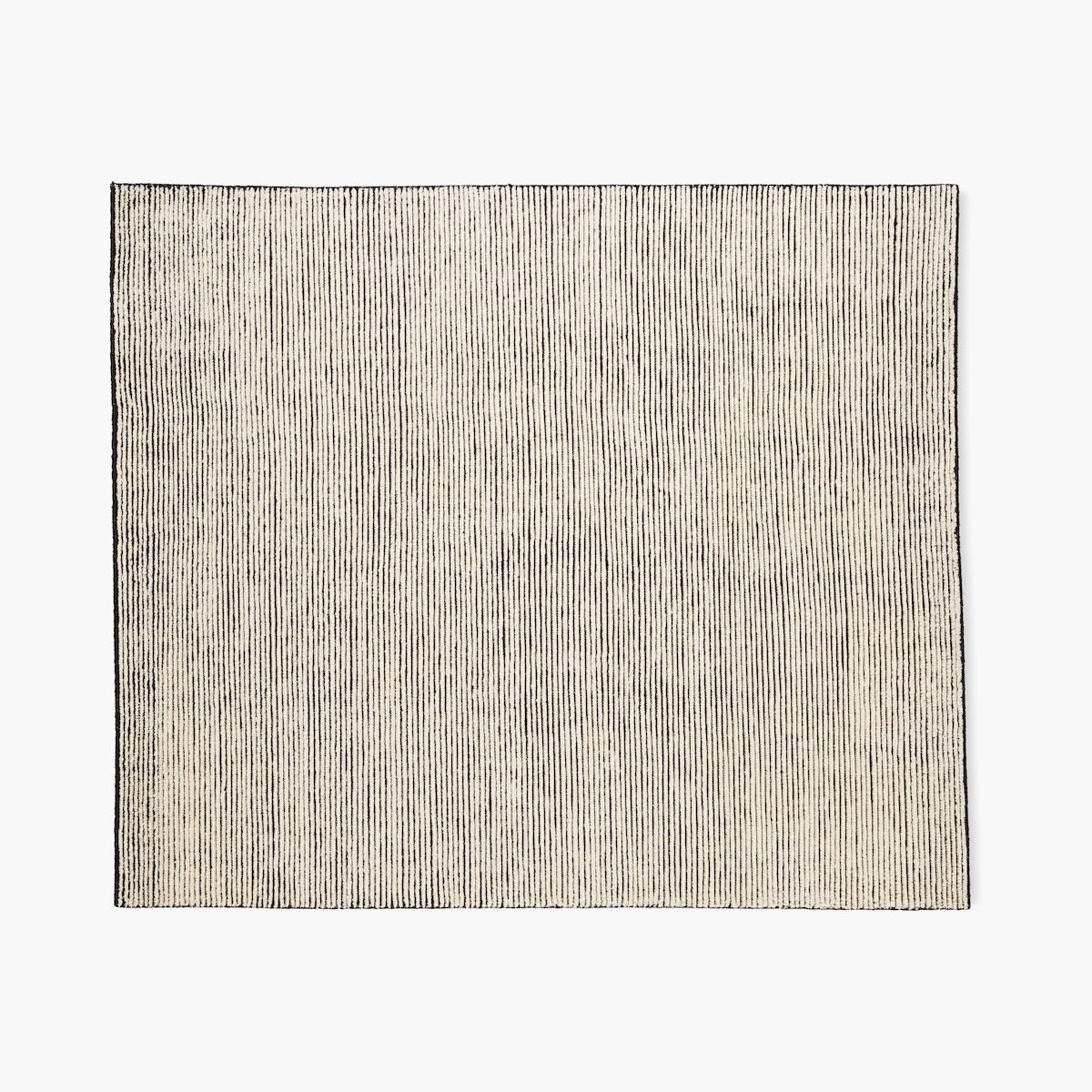 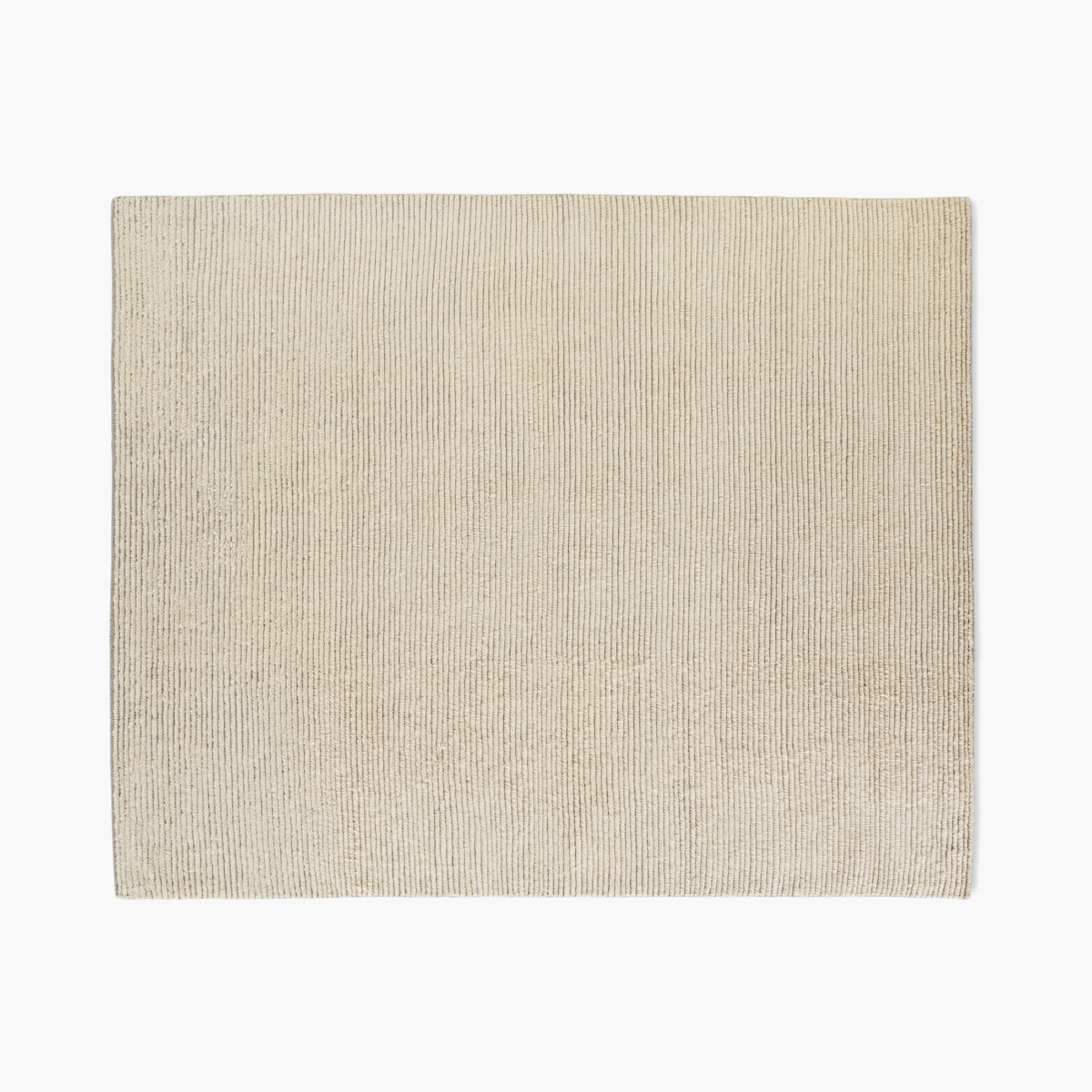 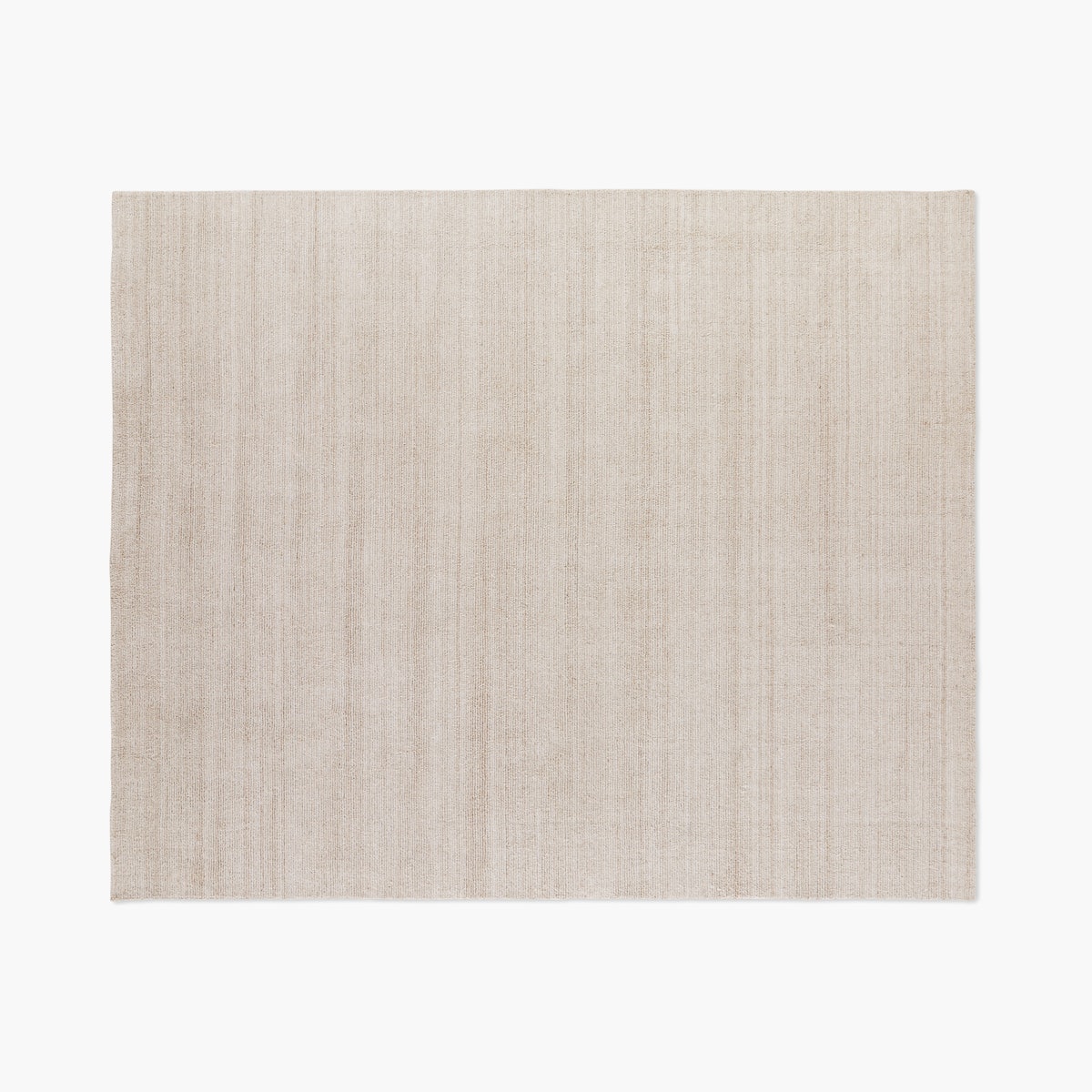 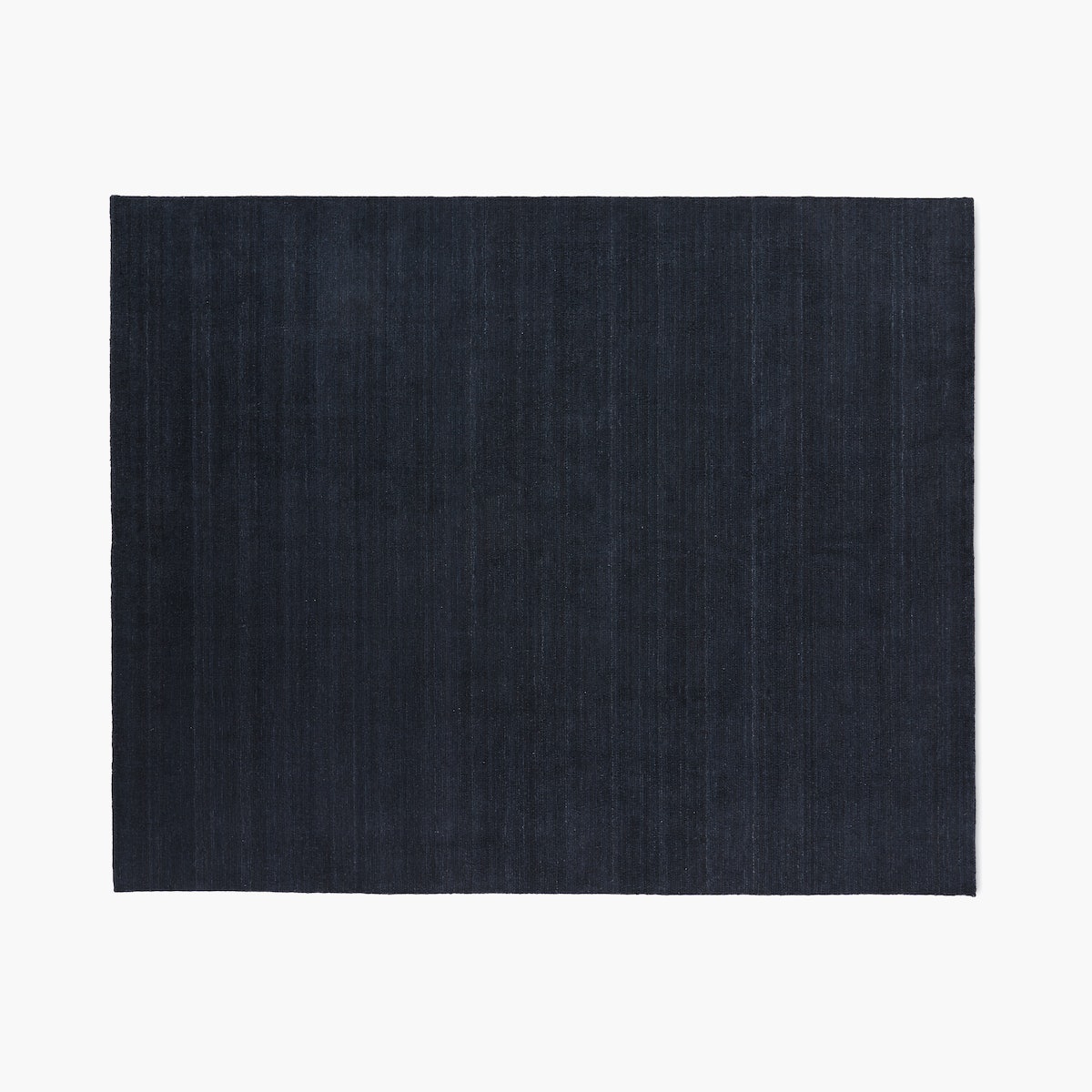 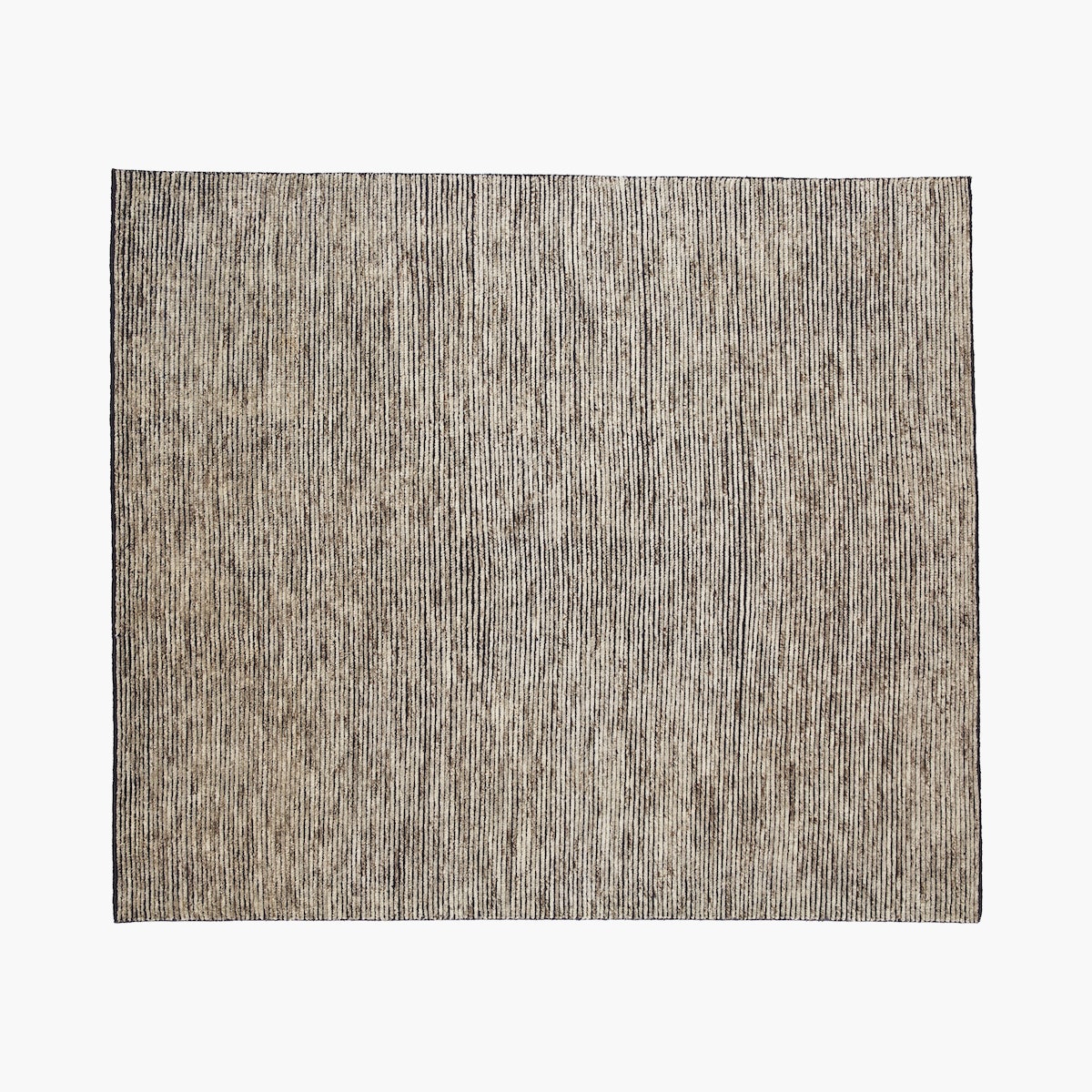