After meeting and collaborating at the Academy of Art, Architecture and Design in Prague, Jan Plechác and Henry Wielgus founded their eponymous studio in 2012 with a goal of “transcending the barriers between art, architecture and design.”

Growing up in Prague, both were certain at early ages of their future paths: Plechác to be a designer, Wielgus a painter. “A friend of our family was a designer at Porsche in Germany,” Plechác says, “And he influenced me a lot.”

At age 2, Wielgus wanted to follow in his late father’s footsteps. “To everyone, it was told,” he recalls, “that I am a painter already.” But then he became interested in architecture. “I preferred to work with some shapes, you know, not just the flat painting.” Plechác, meanwhile, headed in a similar direction.

The Academy of Art provided a path for each to satisfy broadening visions with a multidisciplinary program in architecture and design. Their work since reflects how they embraced that diverse approach in their design of commercial interiors and exhibitions, along with furniture, lighting, storage systems and accessories for the likes of Cappellini, Lasvit, Luminaire and Menu – always with a flair for whimsy and fresh thinking.

In their first work together, for instance, they found a starting place in Prague’s Estates Theatre, a world-renowned opera house from the late 1700s and source of Czech pride. In just 10 days, they developed the idea to take the profile of the theater’s spectacular chandelier and spin it 360 degrees into a hollow glass pendant.

Extending that idea to other landmark opera houses from New York to Moscow, they created the Neverending Glory Collection. “We try to take a piece of this special glory in these opera houses, the special soul or shine, and take it to your home,” Wielgus says.

Among their many other achievements, the designers have won awards including Czech designer of the year in the 2014 Elle Deco International Design Awards; best lighting in 2013, also from Elle Deco; and runner-up designer of the year in the 2013 Czech Grand Design Awards. They have exhibited widely in Europe since the studio founding, including nearly every year at Salone del Mobile.
Filters Filters (8) Clear filters
7 Results
7 Results 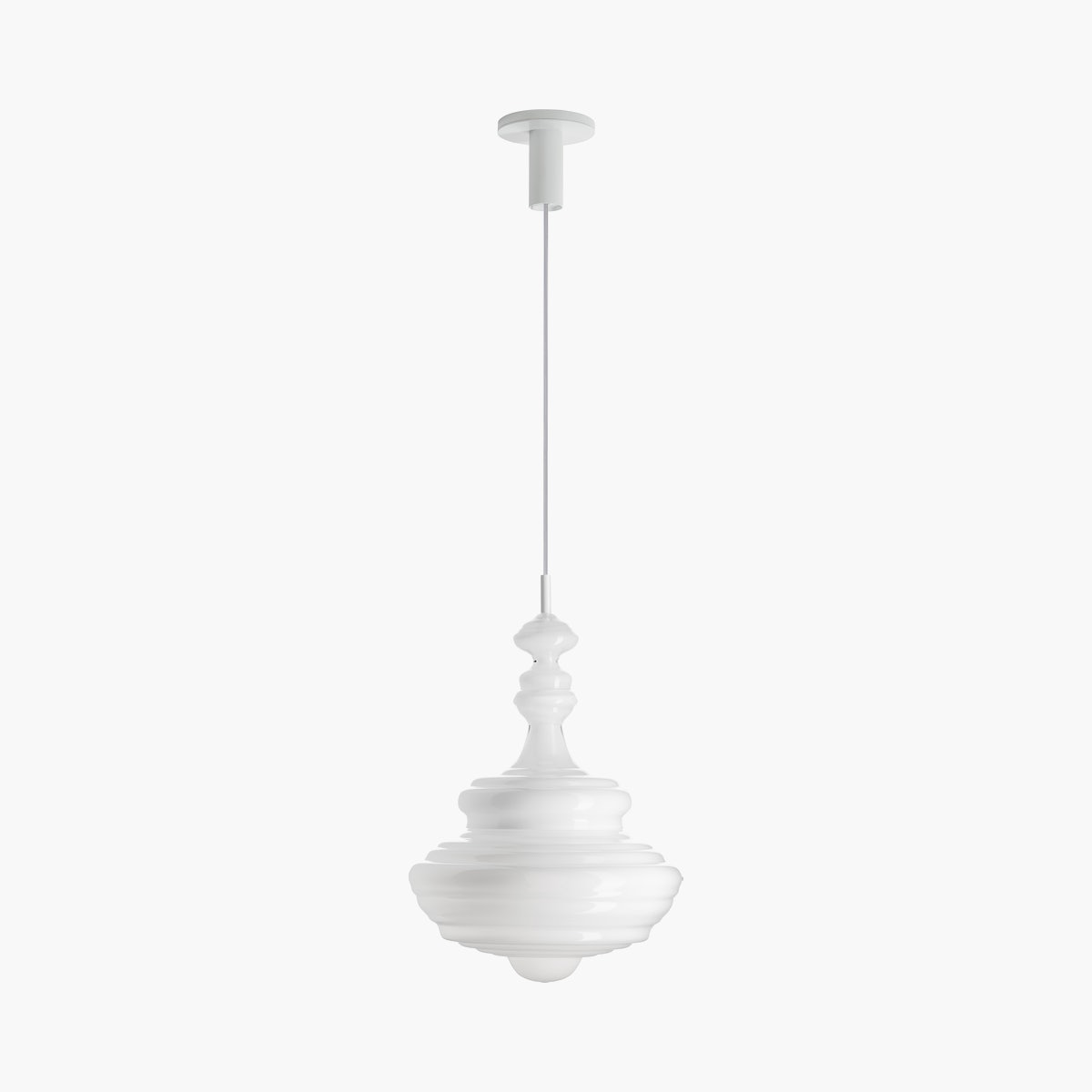 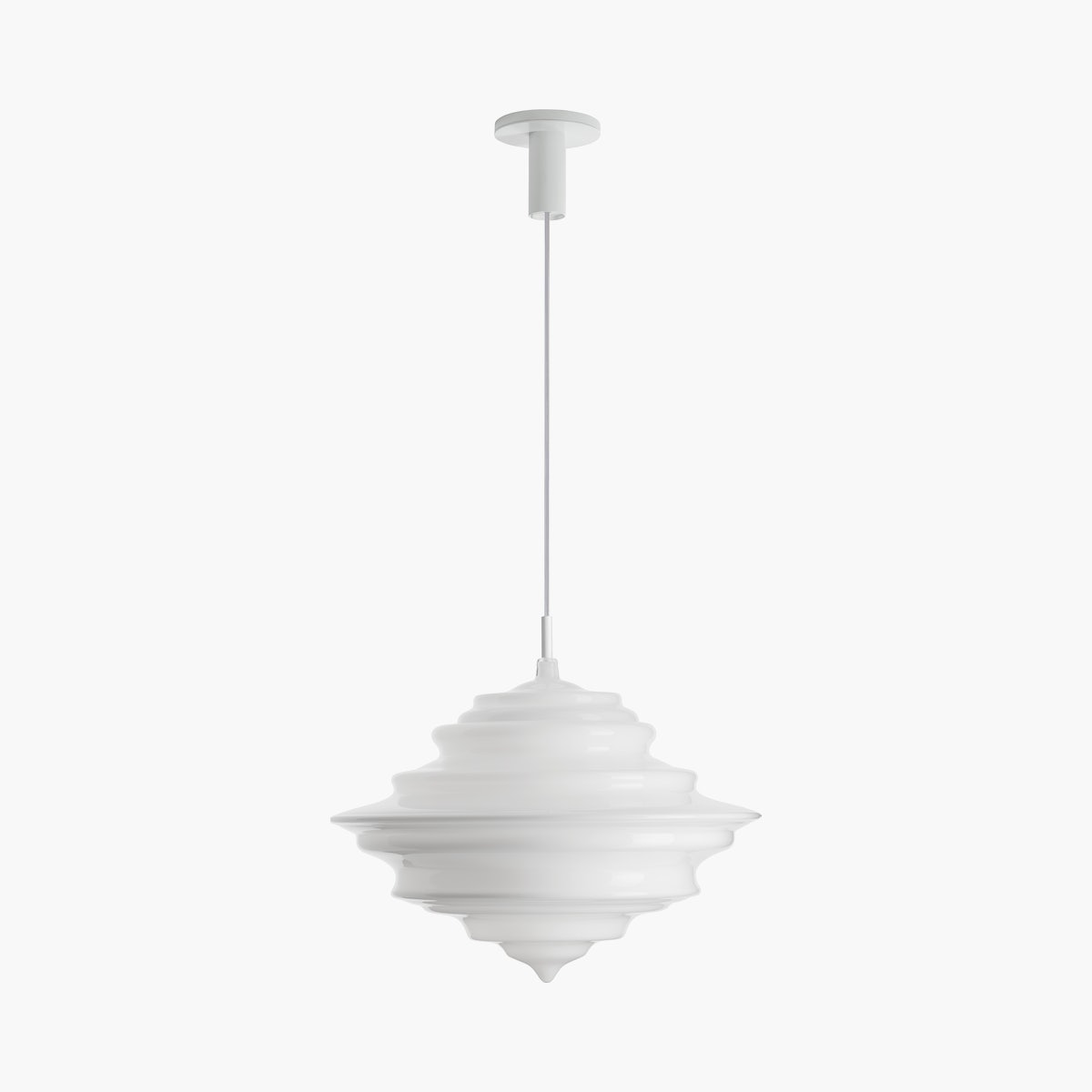 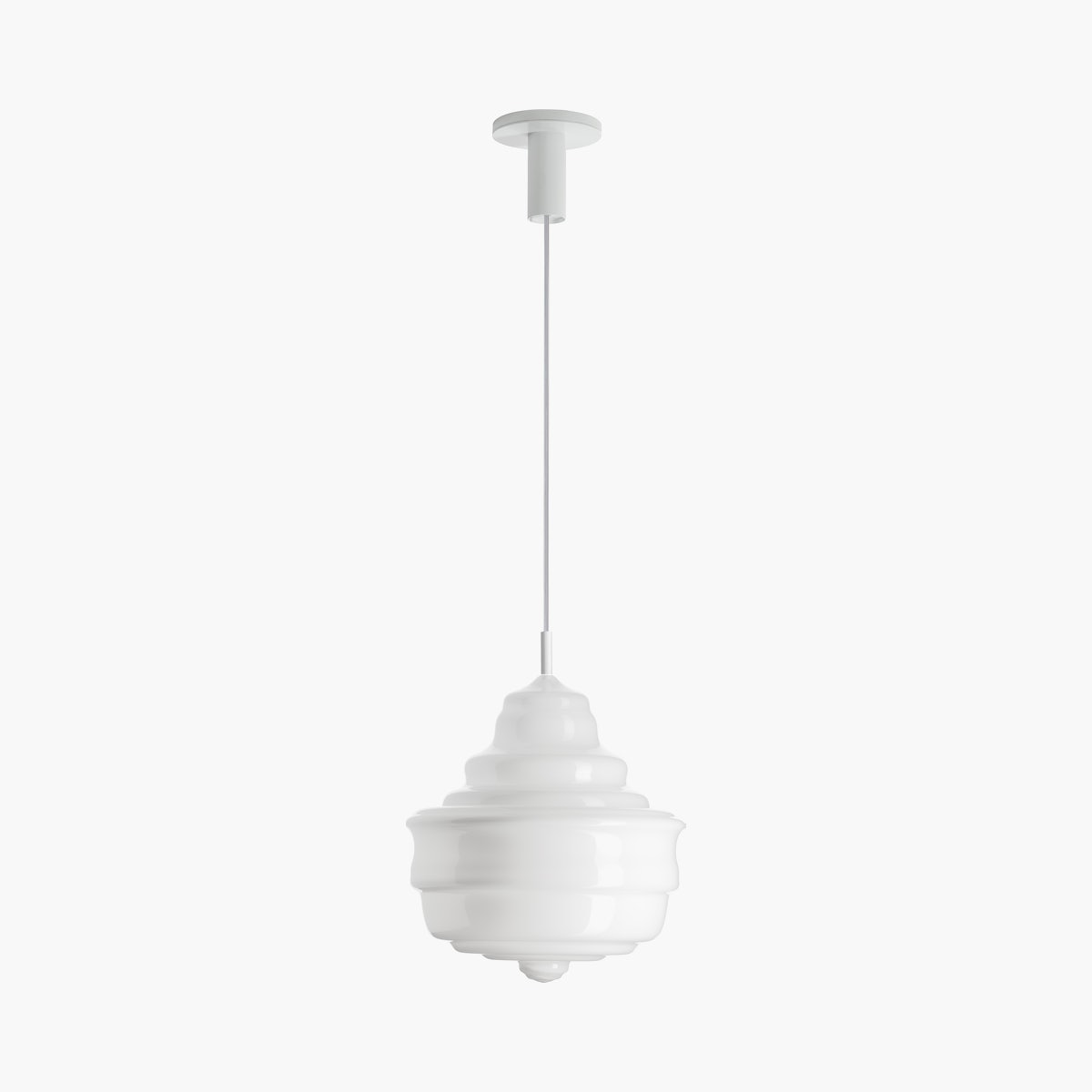 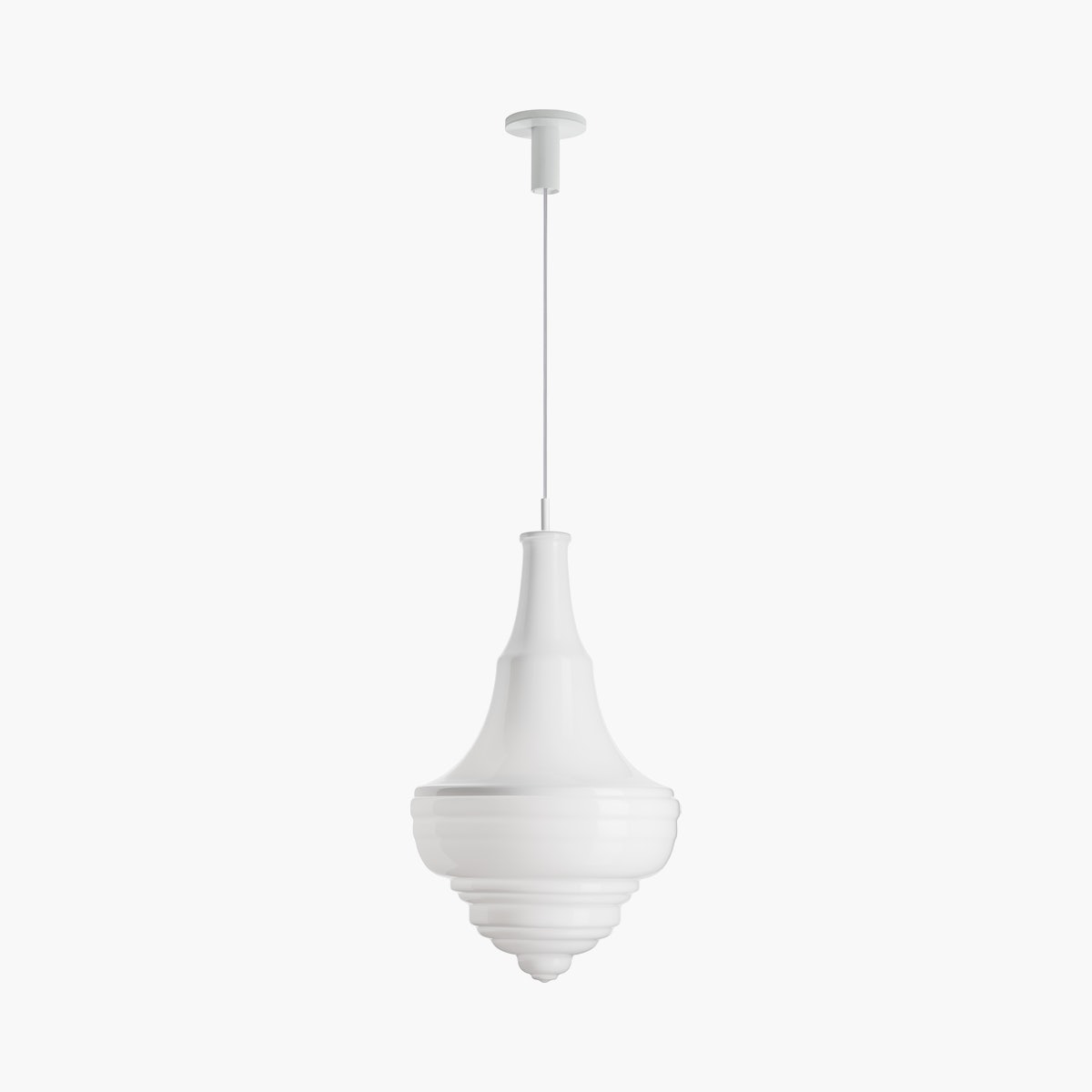 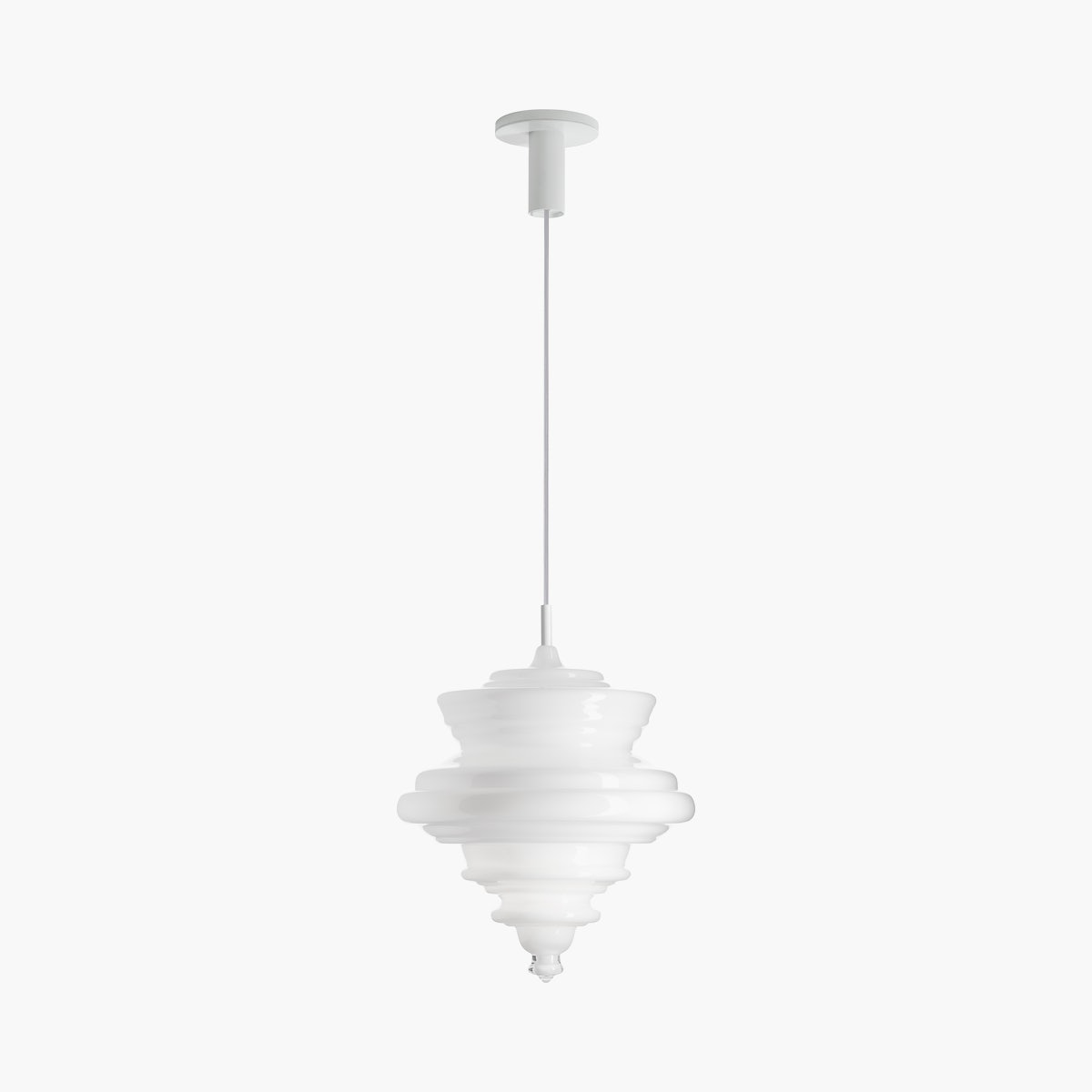 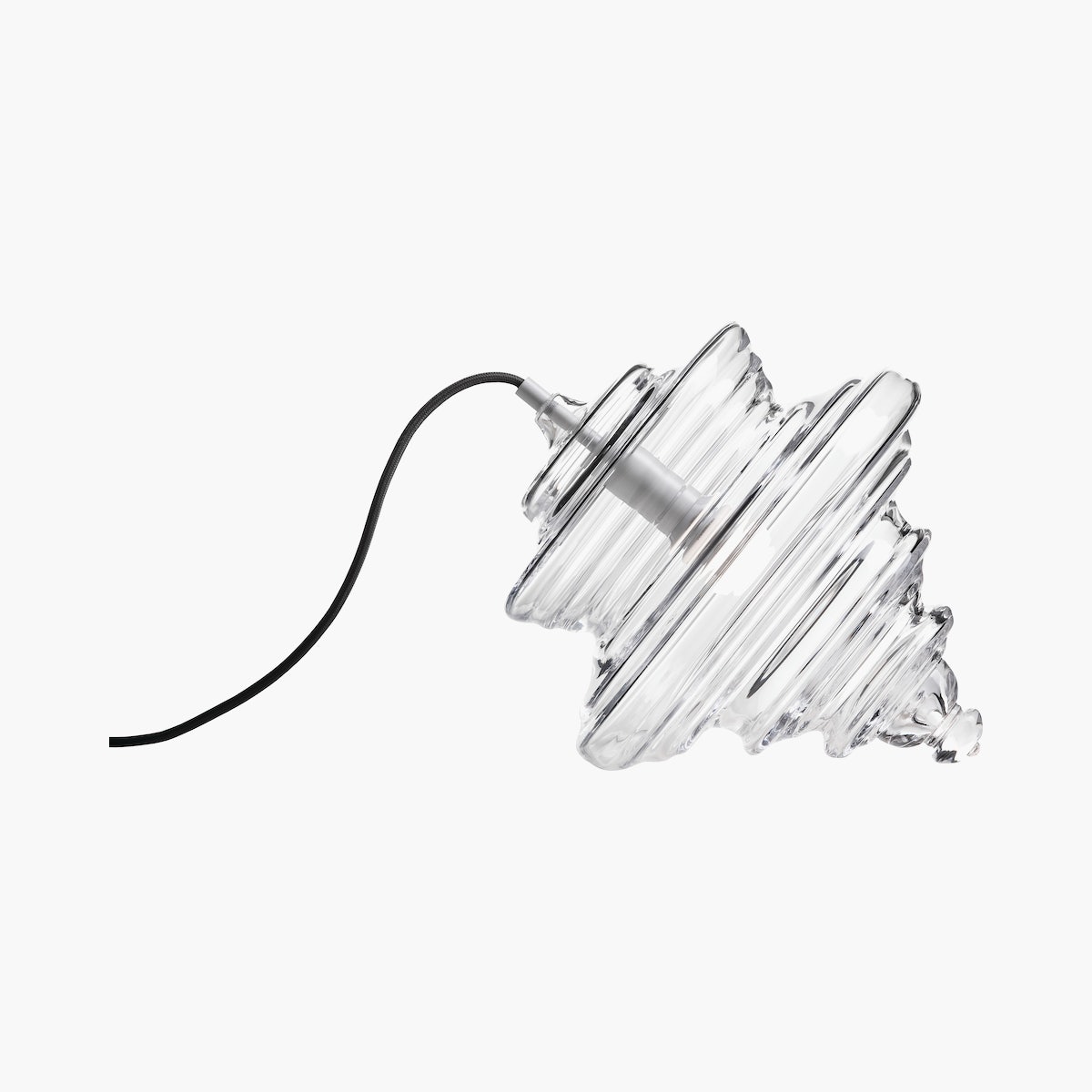 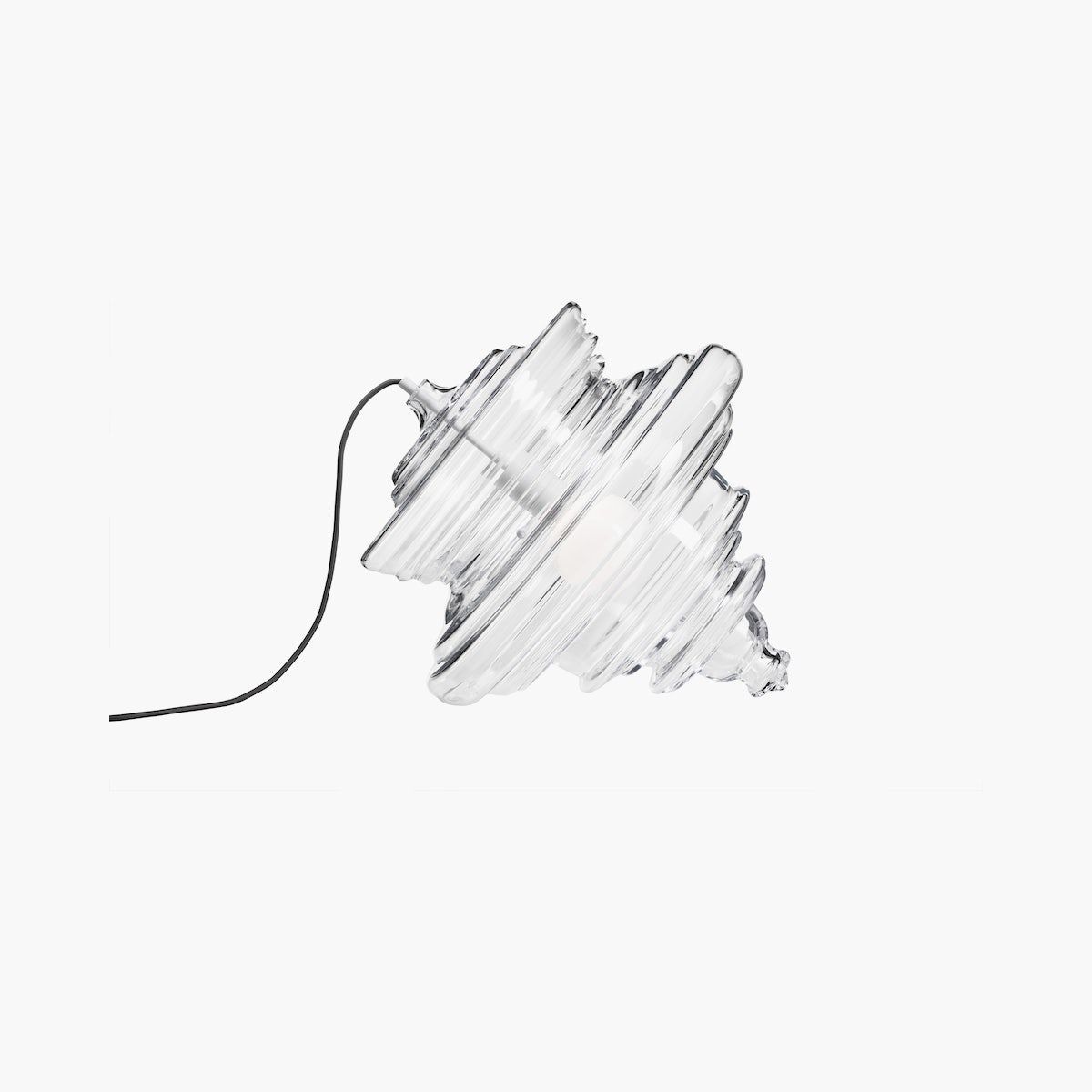