Working pro bono on a marketing campaign for the state of New York in 1977, Milton Glaser designed the now ubiquitous “I Love New York” logo – one of the most instantly recognizable logos on earth. Though he was arguably the most famous graphic designer in America, he didn’t expect the logo to take the world by storm. But he knows why it did. “To understand the design, you have to translate it,” he told The Telegraph. “First of all, you have to figure out that the ‘I’ is a complete word, then you have to figure out that the heart is a symbol for an experience, then you have to figure out that ‘NY’ are the initials for a place. We know that the issue in all communication is moving the brain, and puzzles move the brain. This one makes everyone feel good because they solved the problem.”

Glaser started solving visual problems early in life. Born in the Bronx in 1929, he drew and illustrated his way through art school at Cooper Union, graduating in 1951, and then spent two years studying at the Academy of Fine Arts in Bologna on a Fulbright scholarship. On returning to New York in 1954, he joined up with fellow Cooper Union grads Seymour Chwast, Reynold Ruffins and Edward Sorel to found Push Pin Studios. Together they created 86 issues of the Push Pin Graphic, which integrated Italian Renaissance influences with art nouveau and art deco styles to define a new kind of midcentury-modern visual language.

In 1968, Glaser joined forces with editor Clay Felker to create the groundbreaking New York magazine, where he was president and design director until 1977. He left Push Pin in 1974 to create Milton Glaser, Inc., where he expanded his milieu to include interior and environmental design, corporate identity, restaurants, playgrounds, a museum and even a rug for Nani Marquina. He told AIGA that his print background wasn’t a barrier to this multidisciplinary approach. “I have been opportunistic and through the years have sort of blurred the distinction a little between professional practice in architecture, product design, interior design, graphic design and magazine design.”

Brilliant, famous and prolific as he is, Glaser retains an endearing level of humility. “Fear of embarrassment drives me as much as any ambition,” he said at a 1998 TED Conference. His work can be seen throughout the world and in permanent collections at MoMA and the Cooper Hewitt Smithsonian Design Museum in New York City. He’s been honored with shows at Centre Pompidou in Paris and the Lincoln Center Gallery in New York, in addition to many other accolades – including the Cooper Hewitt Lifetime Achievement Award in 2004.
Filters Filters Clear filters
1 Results
1 Results 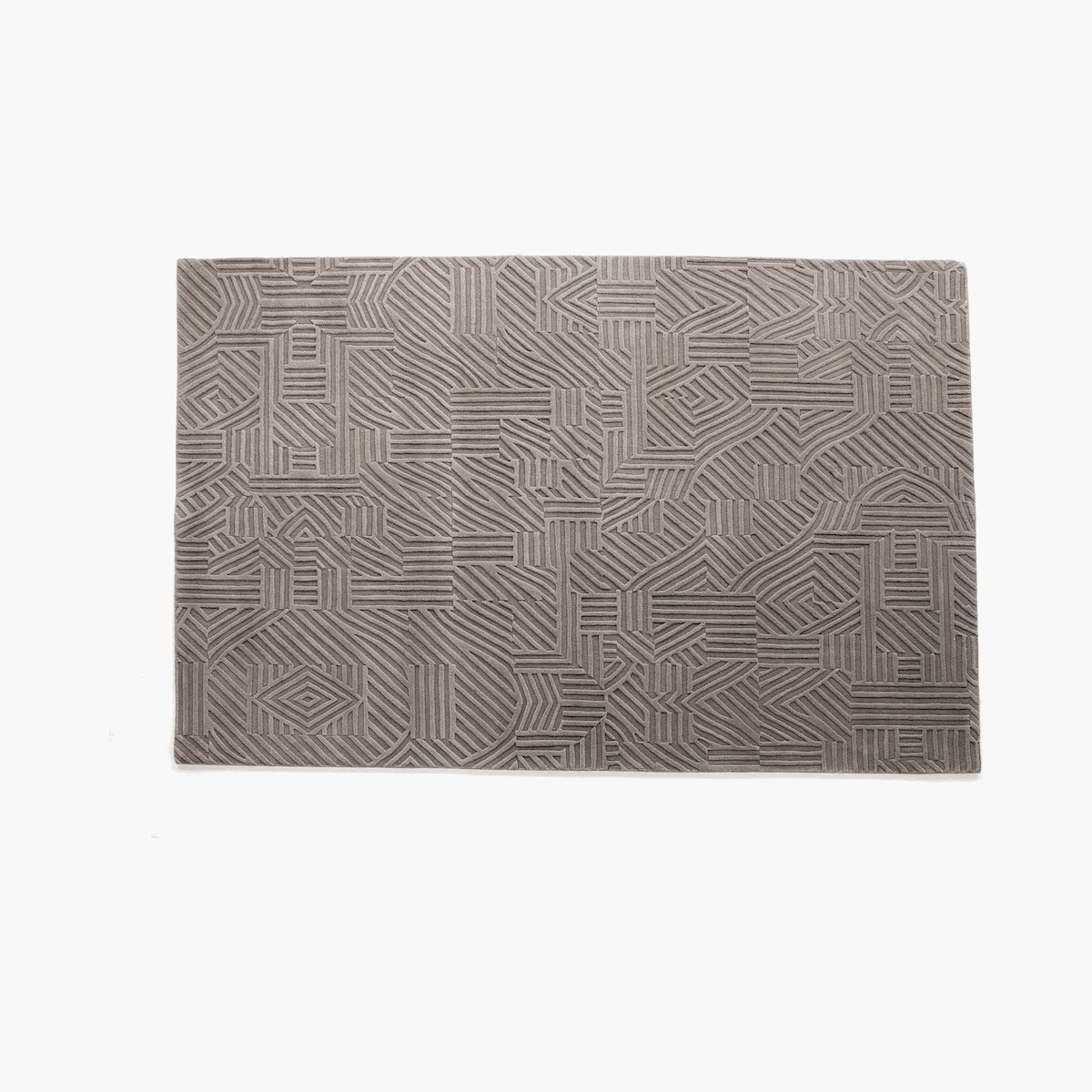