Afteroom is the creation of wife-and-husband design team Chen-Yen Wei and Hung-Ming Chen.


Wei grew up in Taipei City, Taiwan, the daughter of insurance clerks. With the family based in a crowded city, her parents “tried their best to give us more contact with nature,” she says, “and I’ve appreciated beautiful things ever since.” Wei graduated from National Taipei College of Business, but her real love was fashion design. An early job as an assistant fashion designer honed her aesthetic and color senses.


Chen was raised in Taichung City, an industrial area of Taiwan, where his parents still run their own small factory, producing guitar components. Always fascinated by how things are made, he studied electrical engineering in high school; unenthused, he switched to industrial design. After working in electronics for a short time designing monitors, cell phones and keyboards, Chen realized, “Once we design a cell phone, it’s going to disappear within two or three years. You will never see it again.” He quickly shifted his focus to furniture, where “the lifespan is much, much longer. If you make a good chair, it will last forever.”


The couple, introduced by friends in 2004, married a year later. In 2006, they moved to Stockholm, where Chen pursued a master’s in design at Konstfack University College of Arts, Crafts and Design. Despite initially not planning to stay in Stockholm, they founded Afteroom there in 2011 and now consider the Swedish capital home. The name Afteroom was chosen to represent their fascination with the transformation of a space over time – more specifically, what happens to someone’s experience of a room after a beautifully designed object is introduced to it.


In the beginning, they produced their own products, working directly with favorite farms and factories. Remembers Wei, “It was scary and fun at the same time, but we knew we wanted to give it a try.” After a couple of years, Afteroom transitioned into what’s now primarily a design company, offering product and interior design and consulting services. The studio is located in Söderort, an urban region near Konstfack known for its creative residents. Working together, Wei and Chen first discuss ideas, then he draws sketches and designs 3-D models, after which she takes over as art director, picking colors and finishes and ultimately determining which projects are a good fit to undertake. Both designers agree it’s Wei’s sensibilities that determine their artistic direction.


Afteroom has a deceptively simple goal: Create items people won’t discard. Going timeless rather than trendy, the duo aims to produce understated pieces with character. One such design is their Story Bookcase (2017), an update on classic vertical shelving, with a tubular frame that nods to the Bauhaus and clever shelves that can be positioned facing forward or to the sides. “We hope people see it as a quiet, functional sculpture,” says Chen.


The studio was named Star of the Year by the Elle Decoration Sweden Design Awards in 2015.
Notes

We hope people see it as a quiet, functional sculpture. 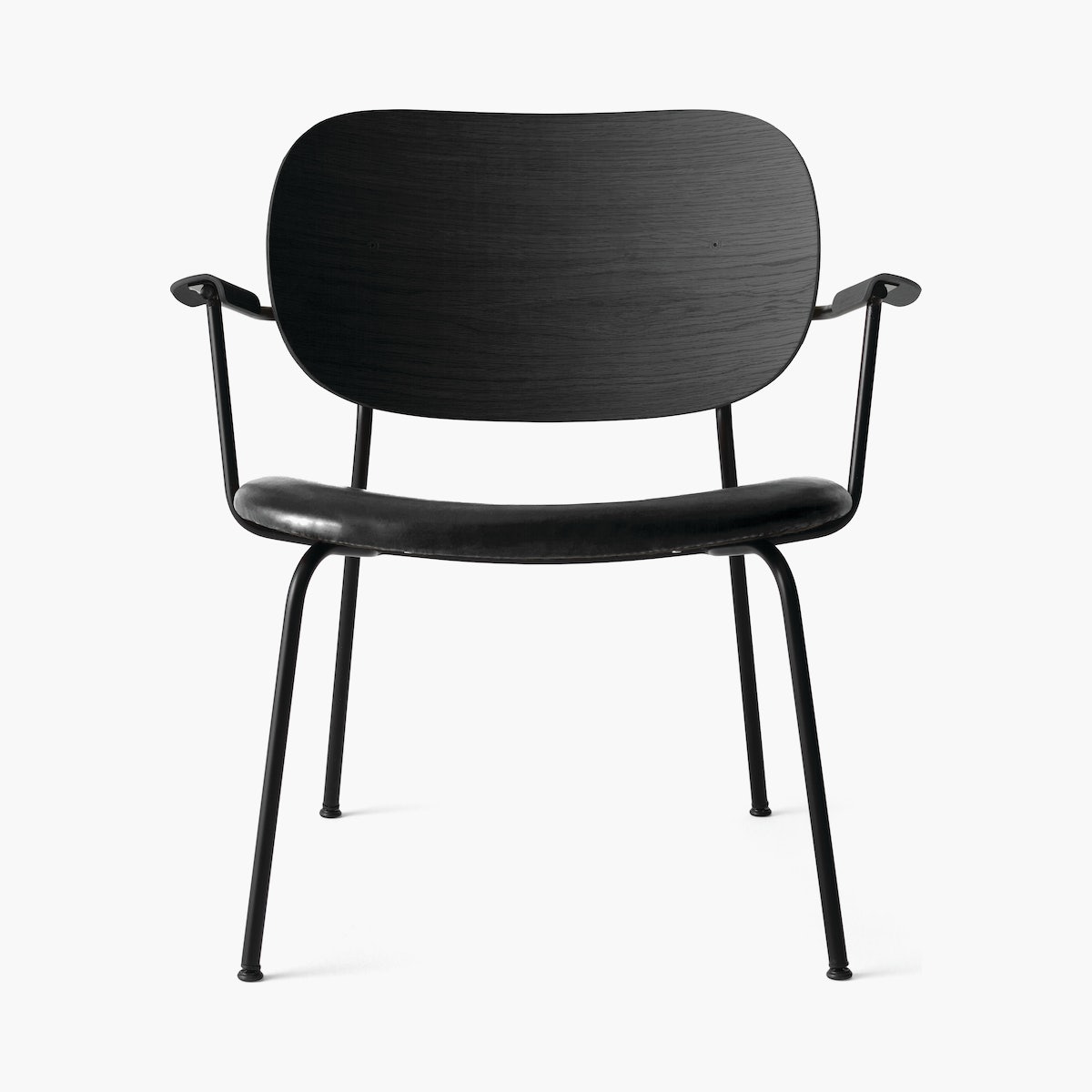 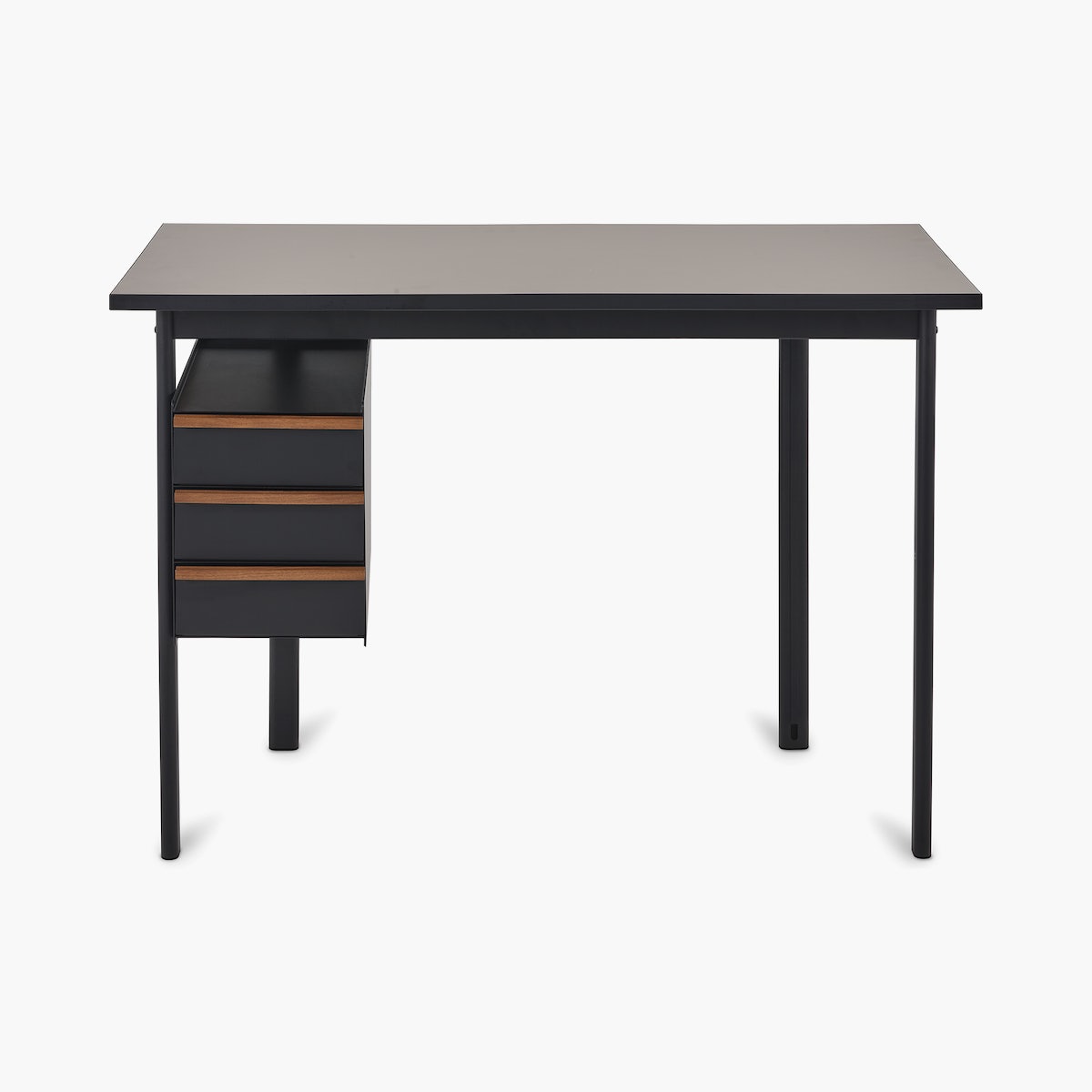 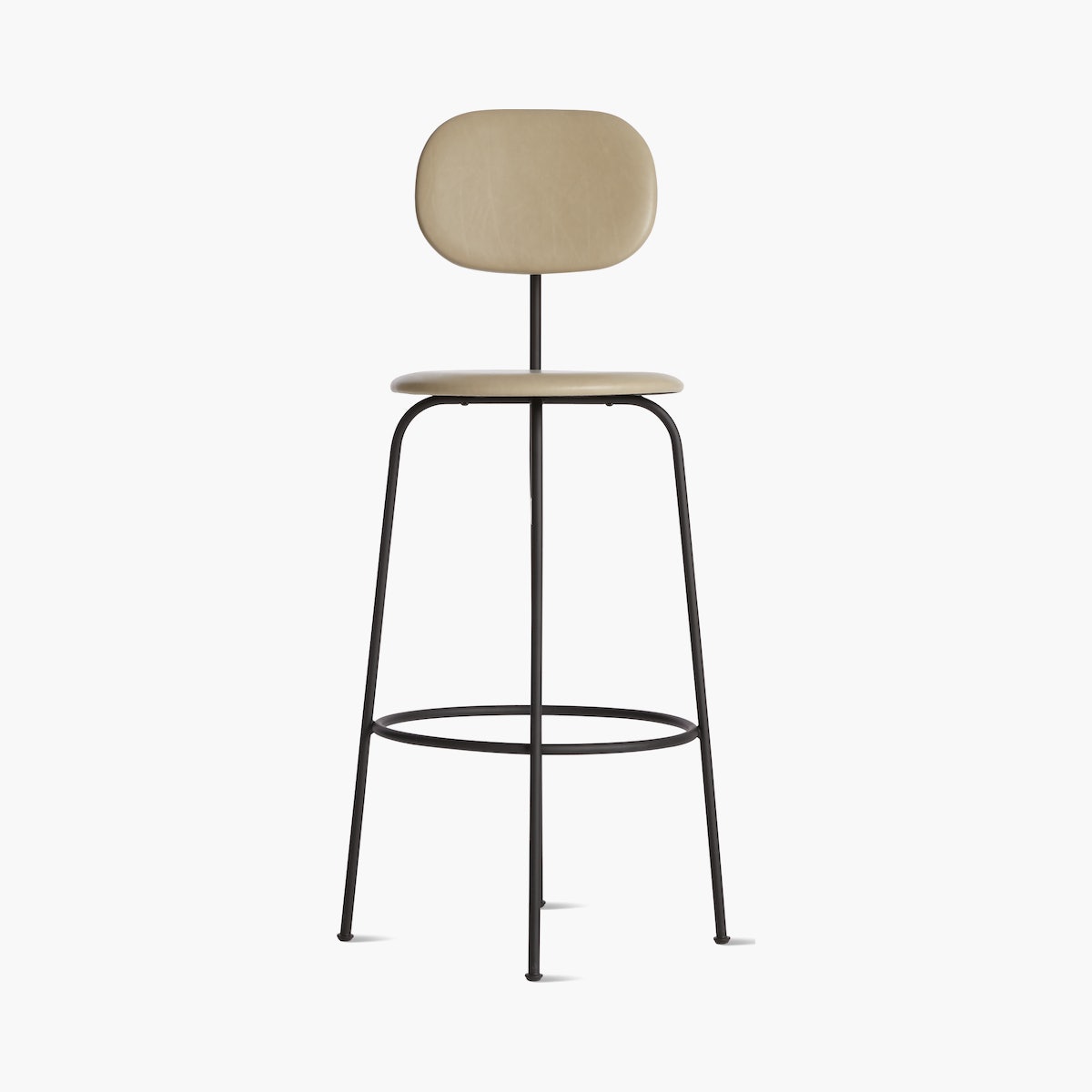 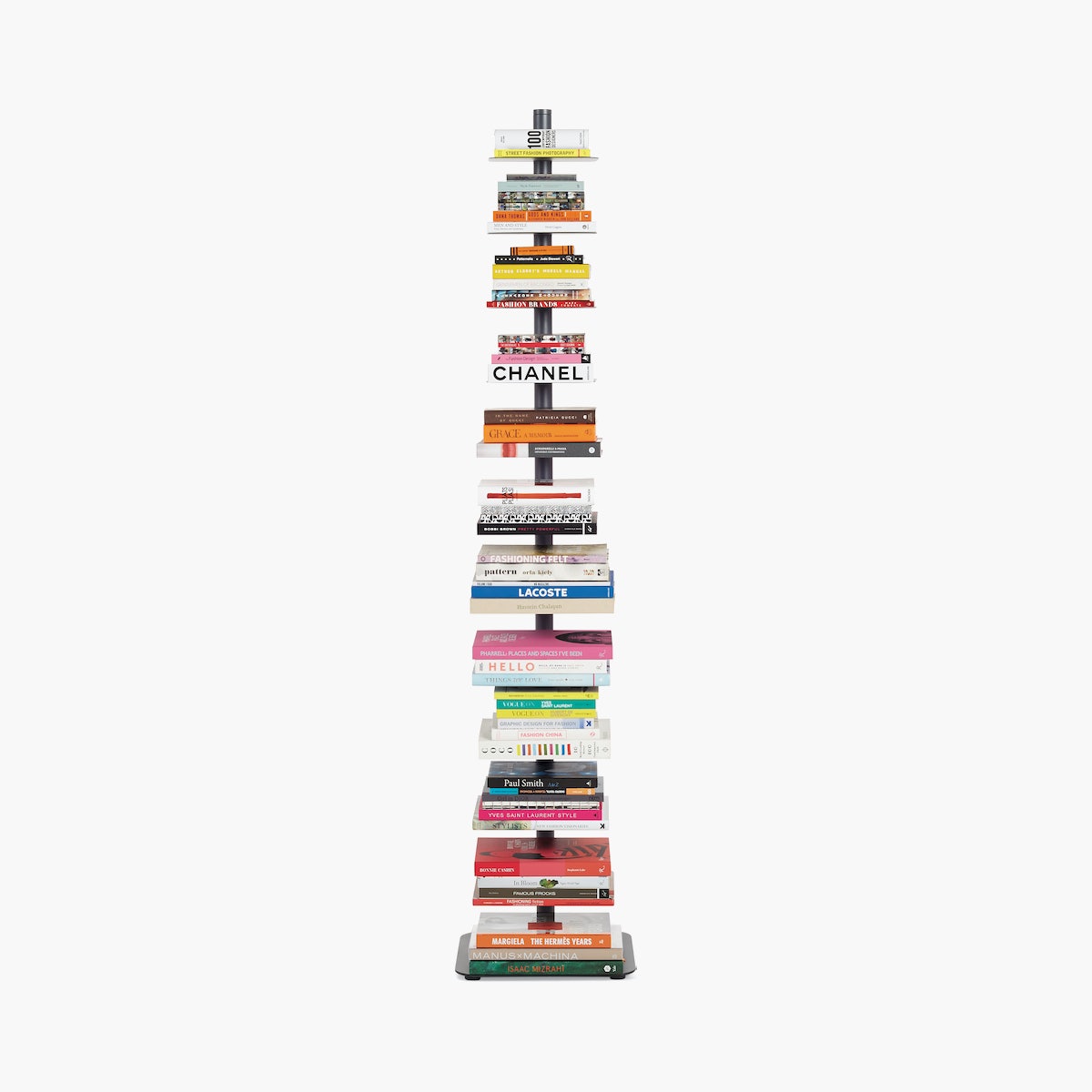 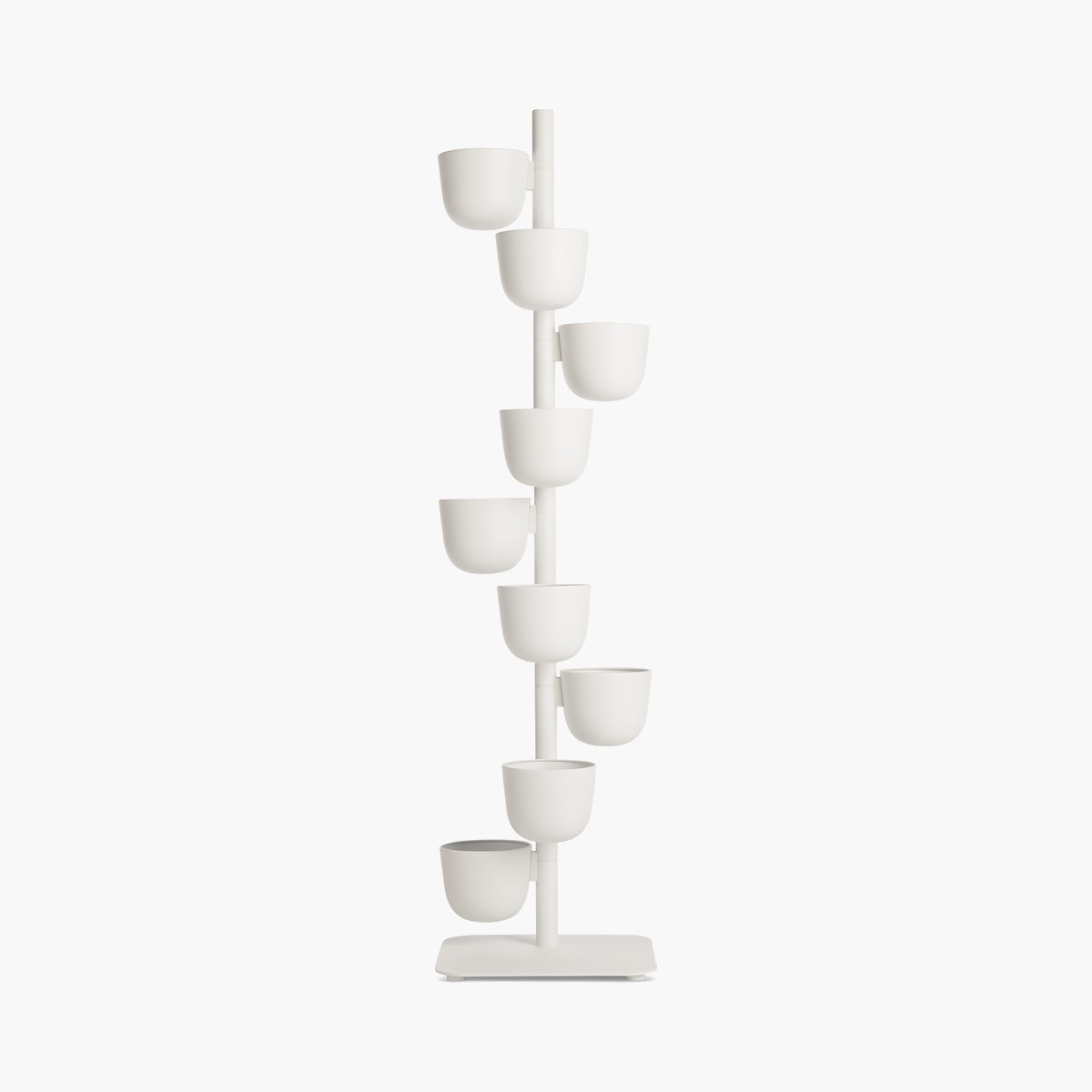 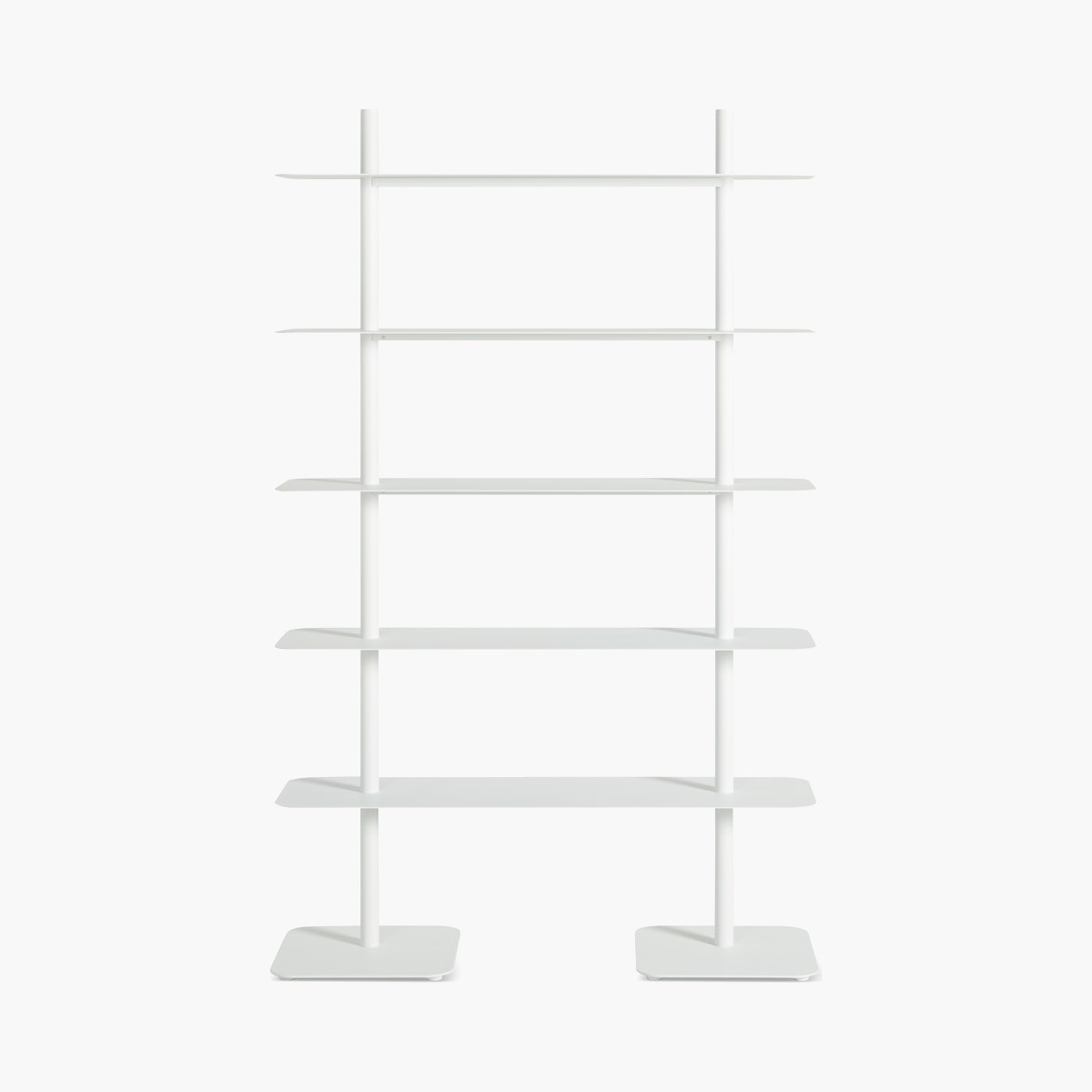 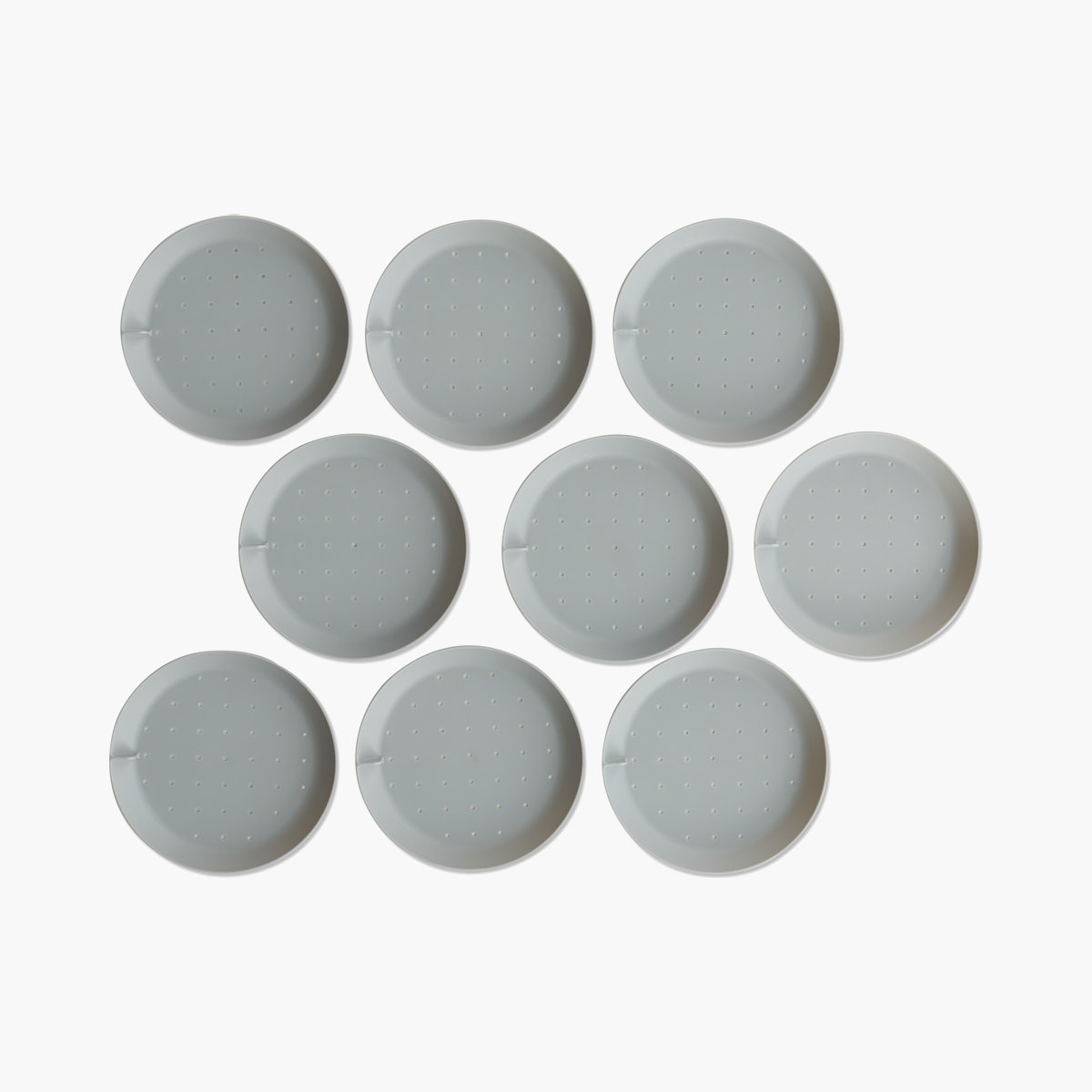 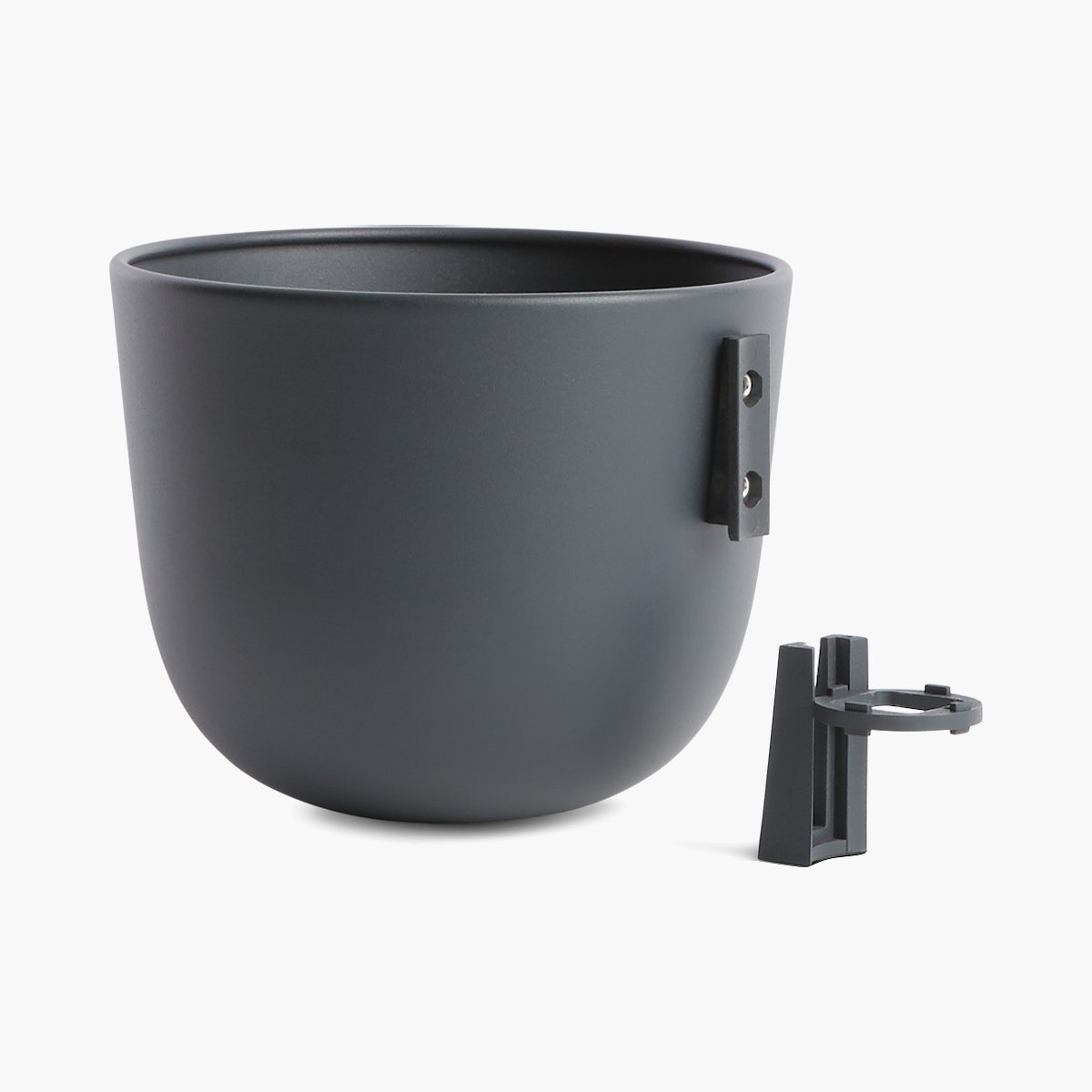 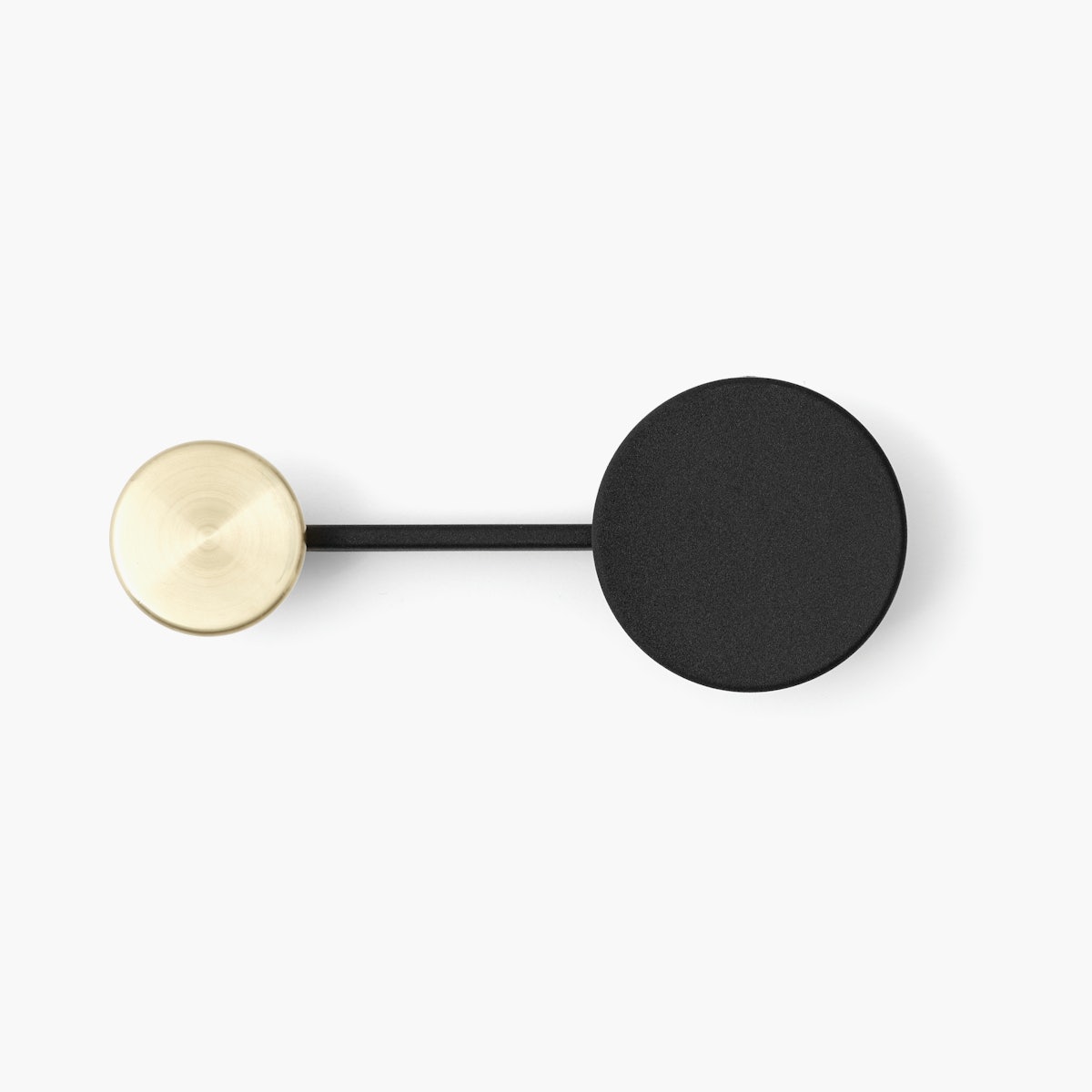 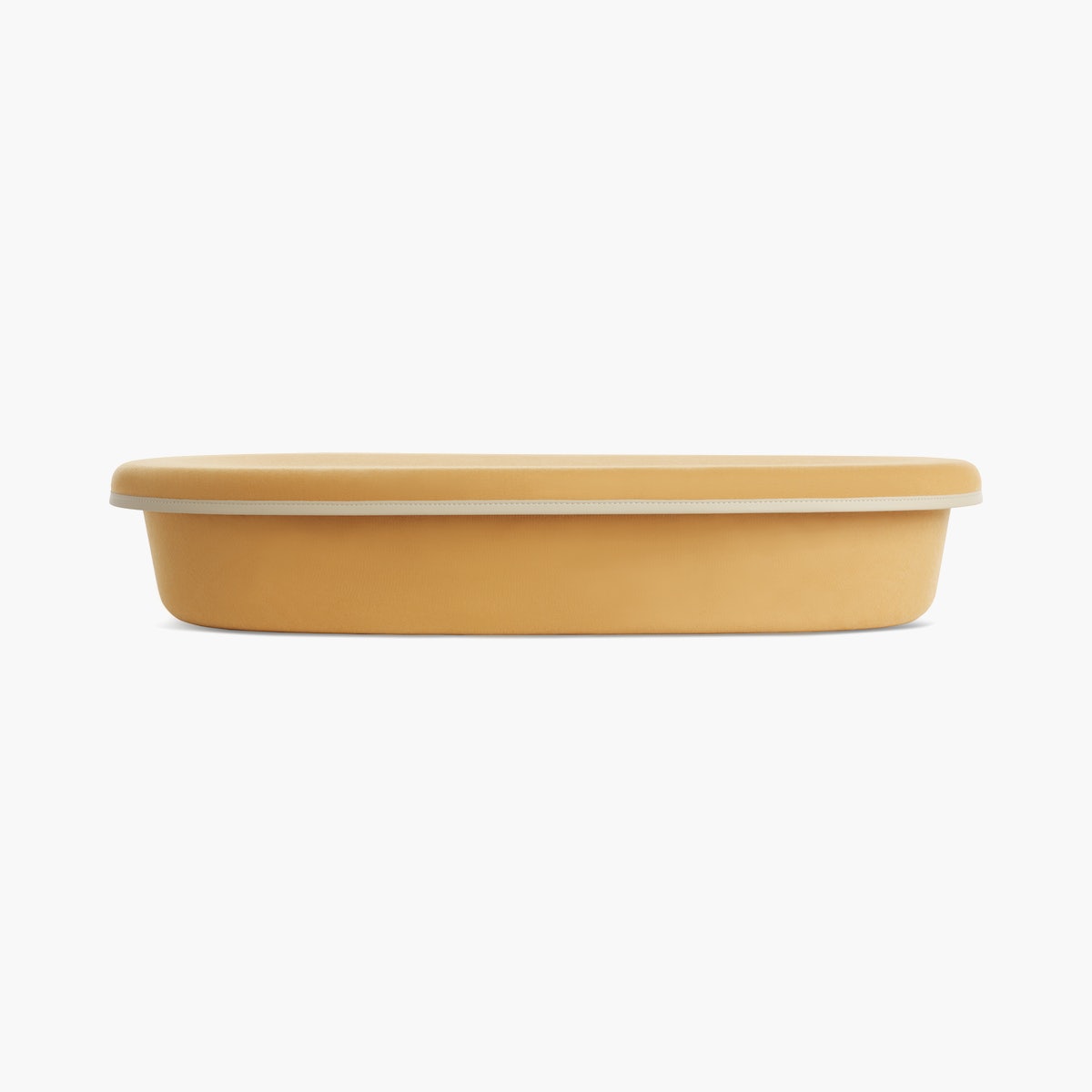 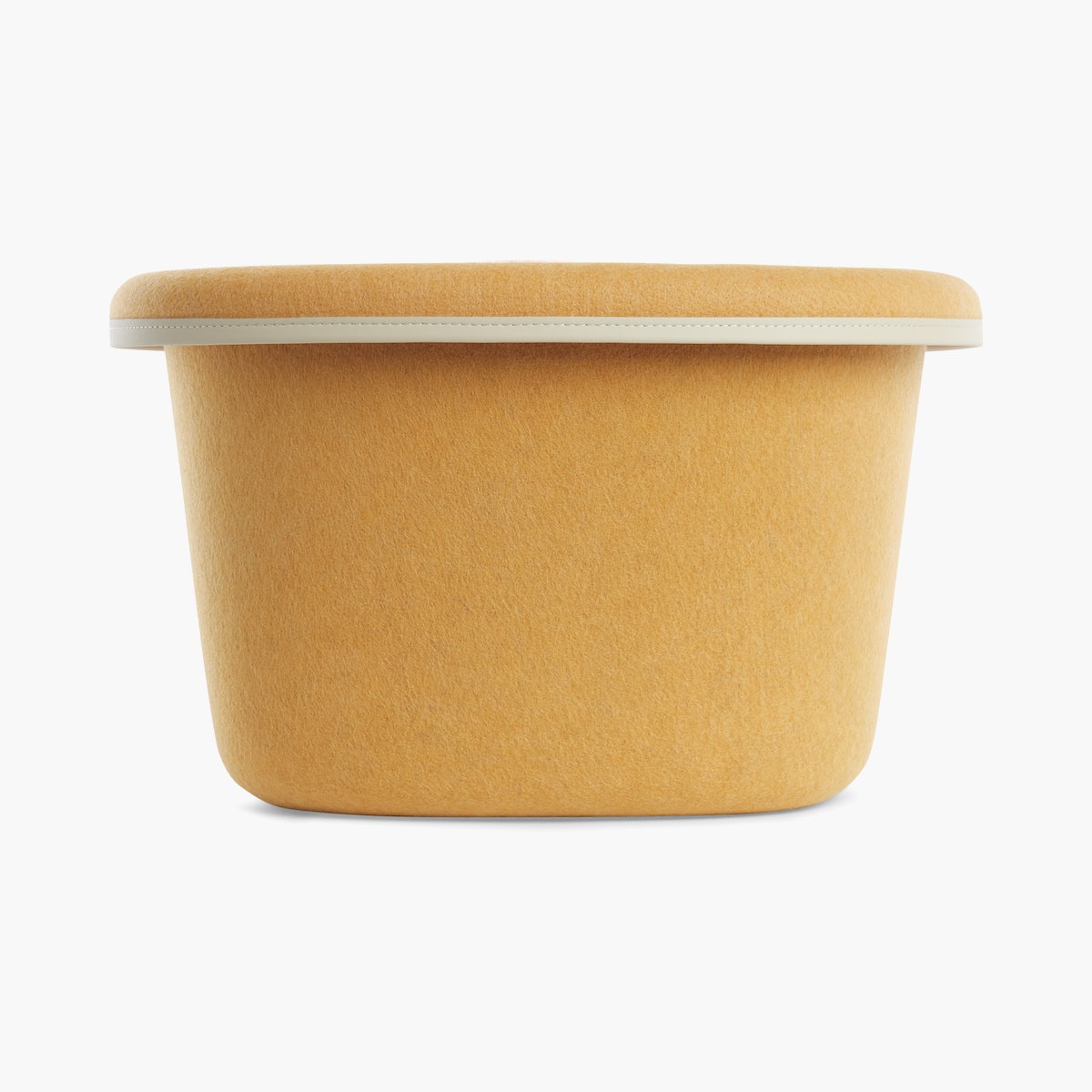 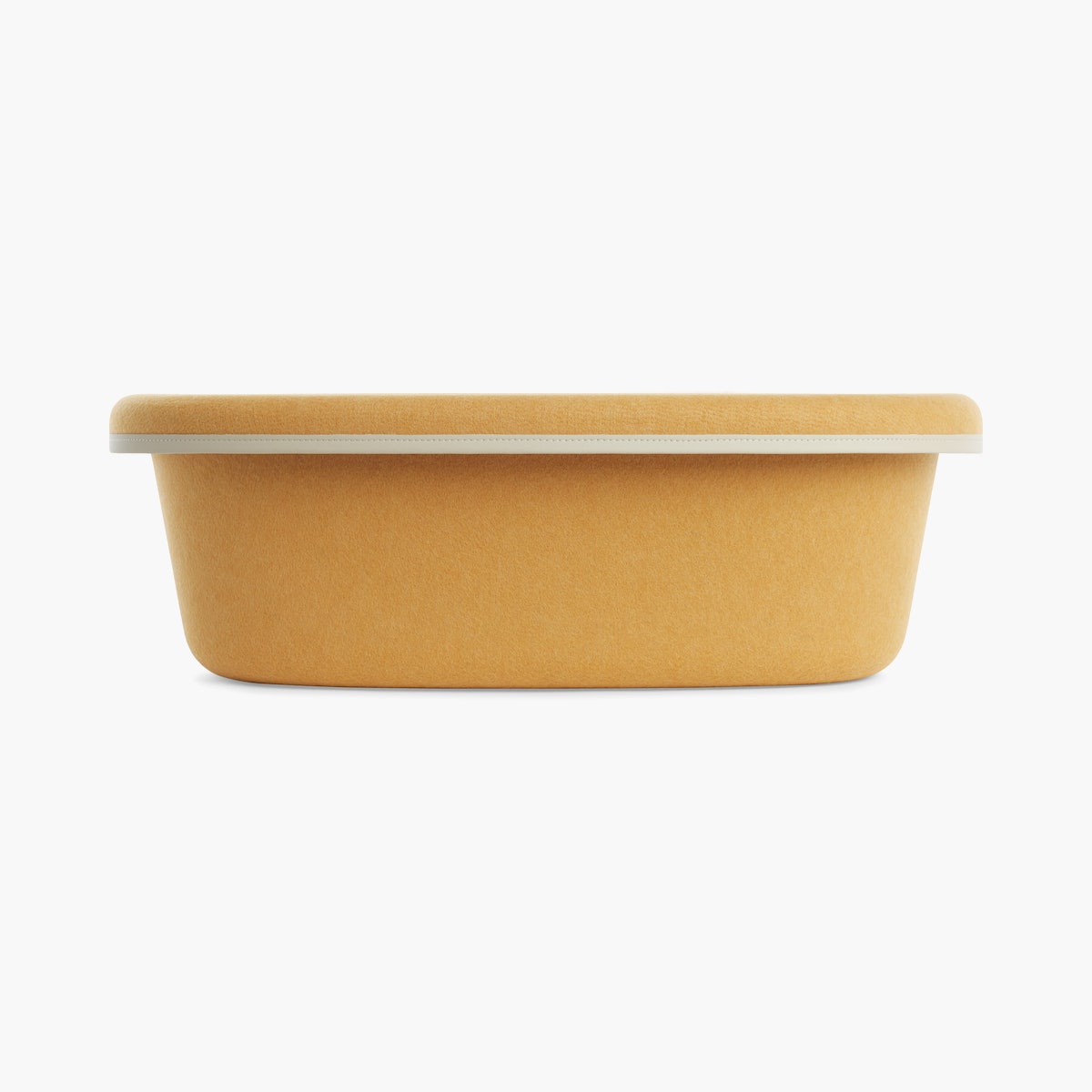