There are two certitudes commonly assigned to midcentury designer Alexander Girard: He was the least well-known of the great designers at Herman Miller in the 1950s and 1960s, and he was the greatest colorist and textile designer of modern time. Although seemingly contradictory, both statements are accurate and are a reflection of Girard and the time period in which he worked. During his career, Girard energized the furniture designs of his Herman Miller colleagues with a new, vibrant color palette and an oeuvre of folk-inspired textiles. He was the first modern designer to define textiles as being more than just functional and to further emphasize form through the application of color and pattern.

Born in 1907 in New York City to an American mother and an Italian father, Girard moved back to Italy with his family shortly after his birth. Raised in Florence, Girard was educated as an architect at the Royal Institute of British Architects in London. In 1932, Girard returned to the United States and opened his first design office in New York City. Five years later, he moved again, to Detroit, where he opened a second studio. His career breakthrough came in 1949, when he was chosen to design the Detroit Institute of Arts For Modern Living exhibition, which focused on the design of common items and included the first public display of Charles and Ray Eames’ molded plywood chairs. In 1952, Charles Eames recruited Girard to become Herman Miller’s director of design for the company’s textile division. Girard’s tenure at Herman Miller continued into the 1970s and resulted in more than 300 vibrantly hued fabric and wallpaper designs.

While working at Herman Miller, Girard received another career boost in 1959 when he was asked to design the interior for La Fonda del Sol restaurant in New York City’s Time-Life Building. The restaurant’s sunny interior, which included Girard’s first venture into furniture design with the Eameses, won a silver medal in 1962 from the Architectural League of New York. One year prior to winning this award, Girard, with Herman Miller’s blessing, had opened the Textiles & Objects store in New York City. The financially unsuccessful store sold objects that Girard had brought back from his international travels, as well as his own textiles and select furniture by other Herman Miller designers. Also in the early 1960s, Girard and his wife Susan relocated to New Mexico, where they began one of the largest collections of folk art to date – more than 100,000 pieces. Today, the Girards’ collection can be found in the Museum of International Folk Art in Santa Fe.

In 1965, Girard was chosen to redesign Braniff Airlines’ visual persona, a project that, when finished, consisted of 17,543 modifications, including changes to plane interiors, logos, stationery, condiment packages, dishes, blankets and playing cards, among numerous other aspects.

In 1967, Herman Miller introduced a line of seating by Girard, based on his work for Braniff. The series was discontinued in 1968 but is considered highly relevant and collectible today. Girard’s final design for Herman Miller was a series called Environmental Enrichment Panels, comprising decorative fabric panels that helped ward off the office doldrums. 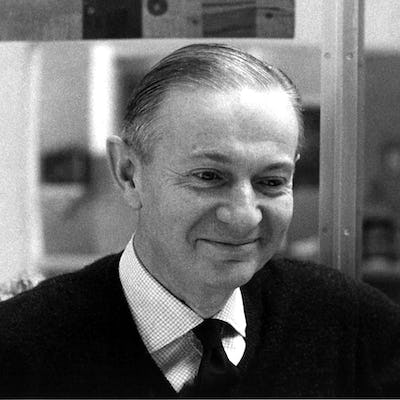 Art is only art when it is synonymous with living. 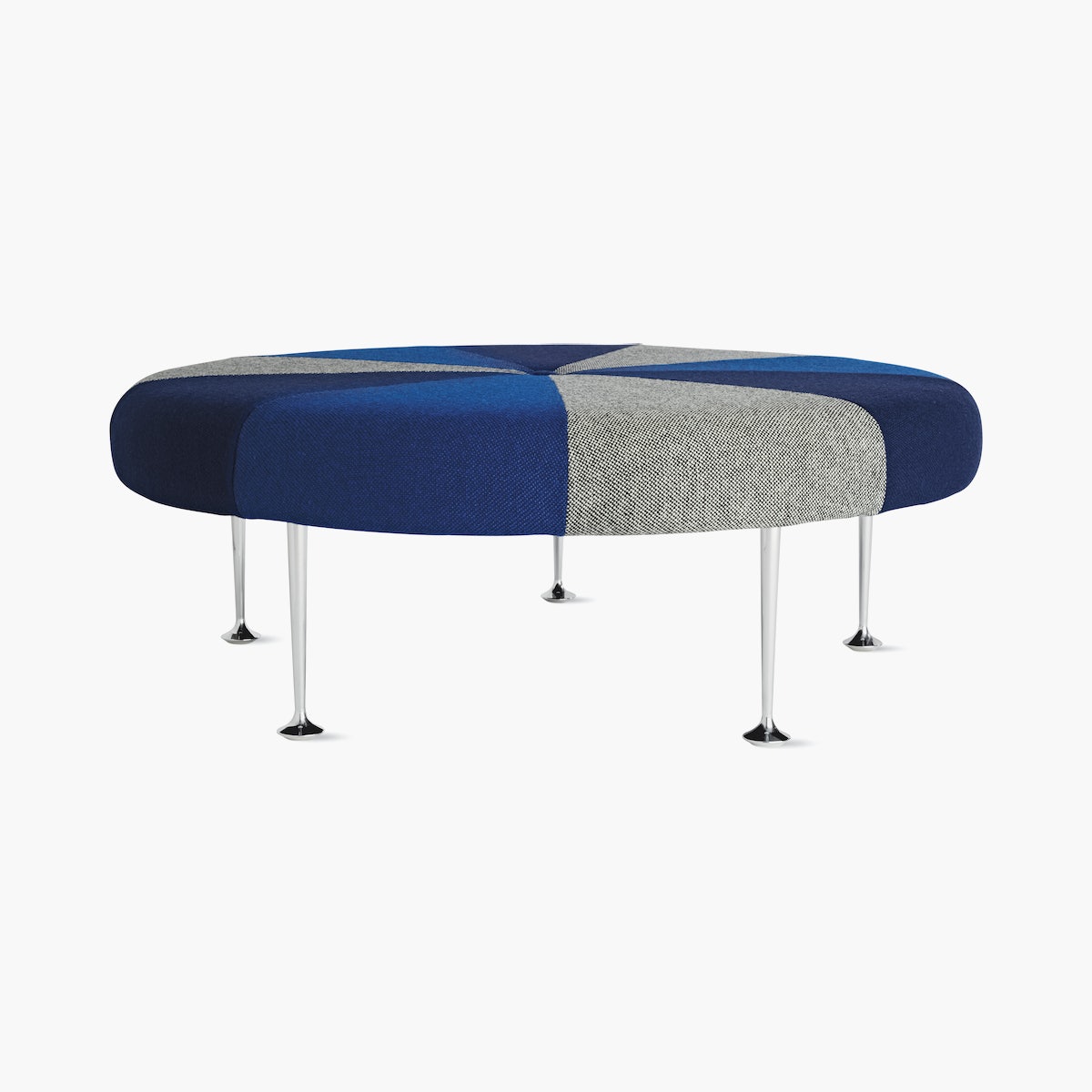 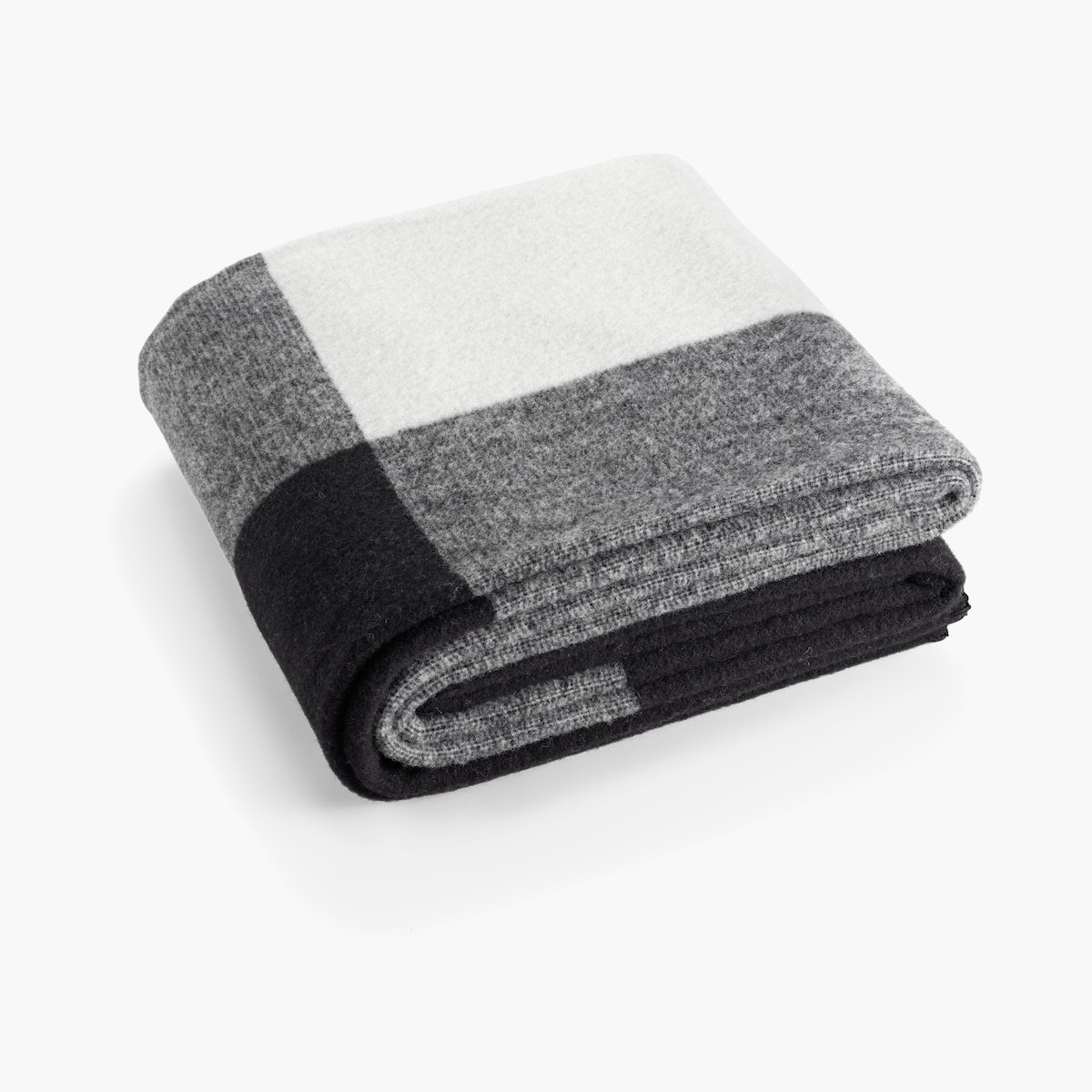 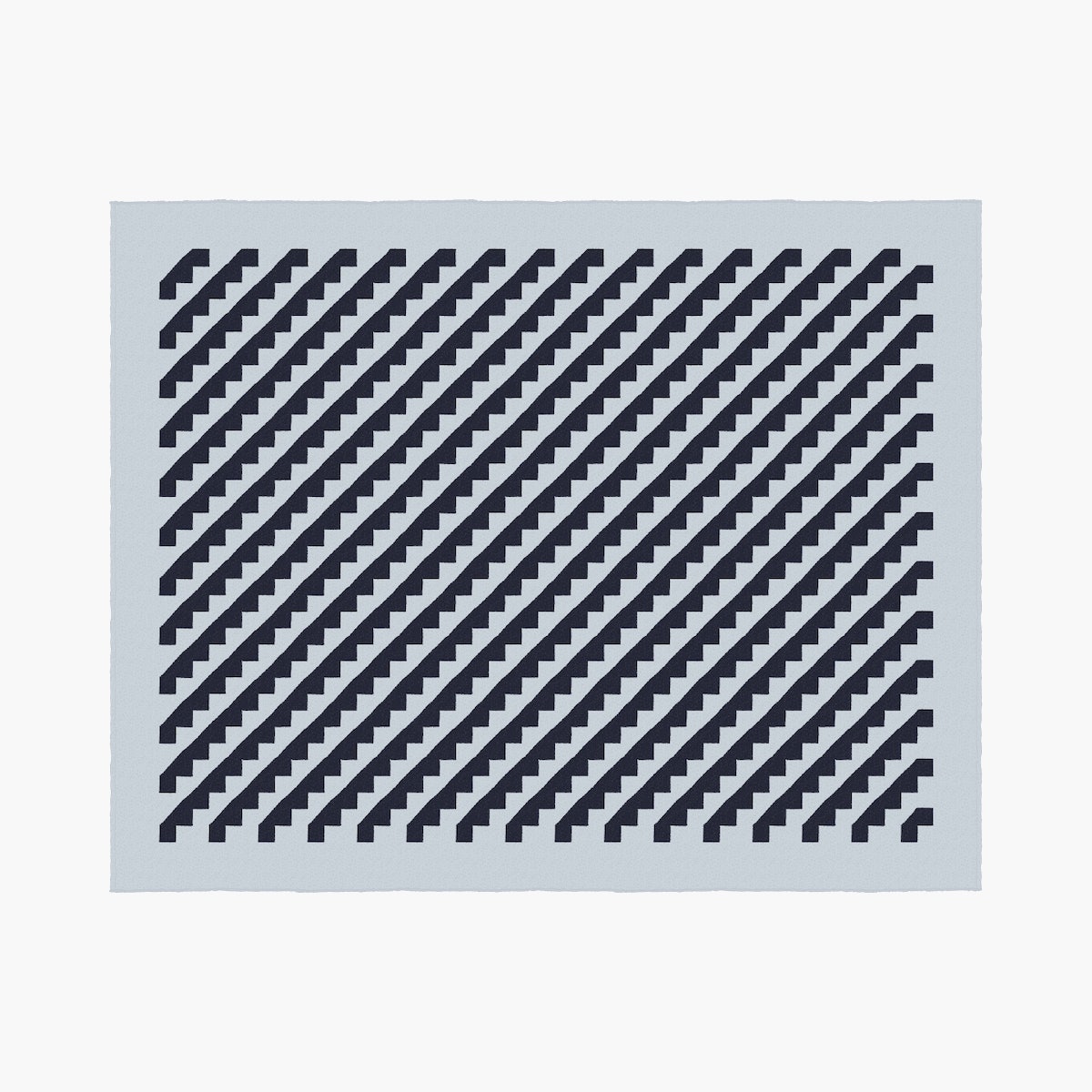 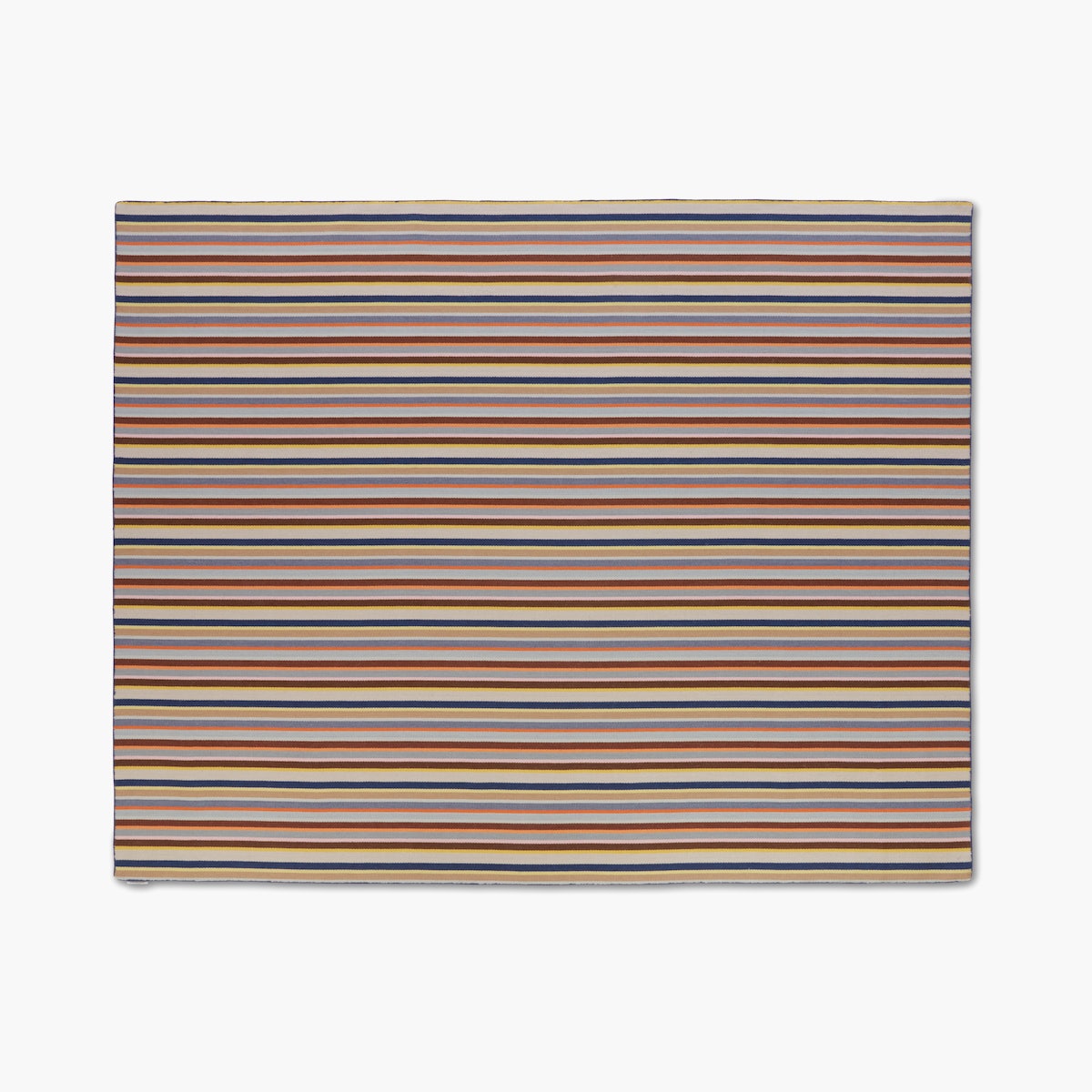 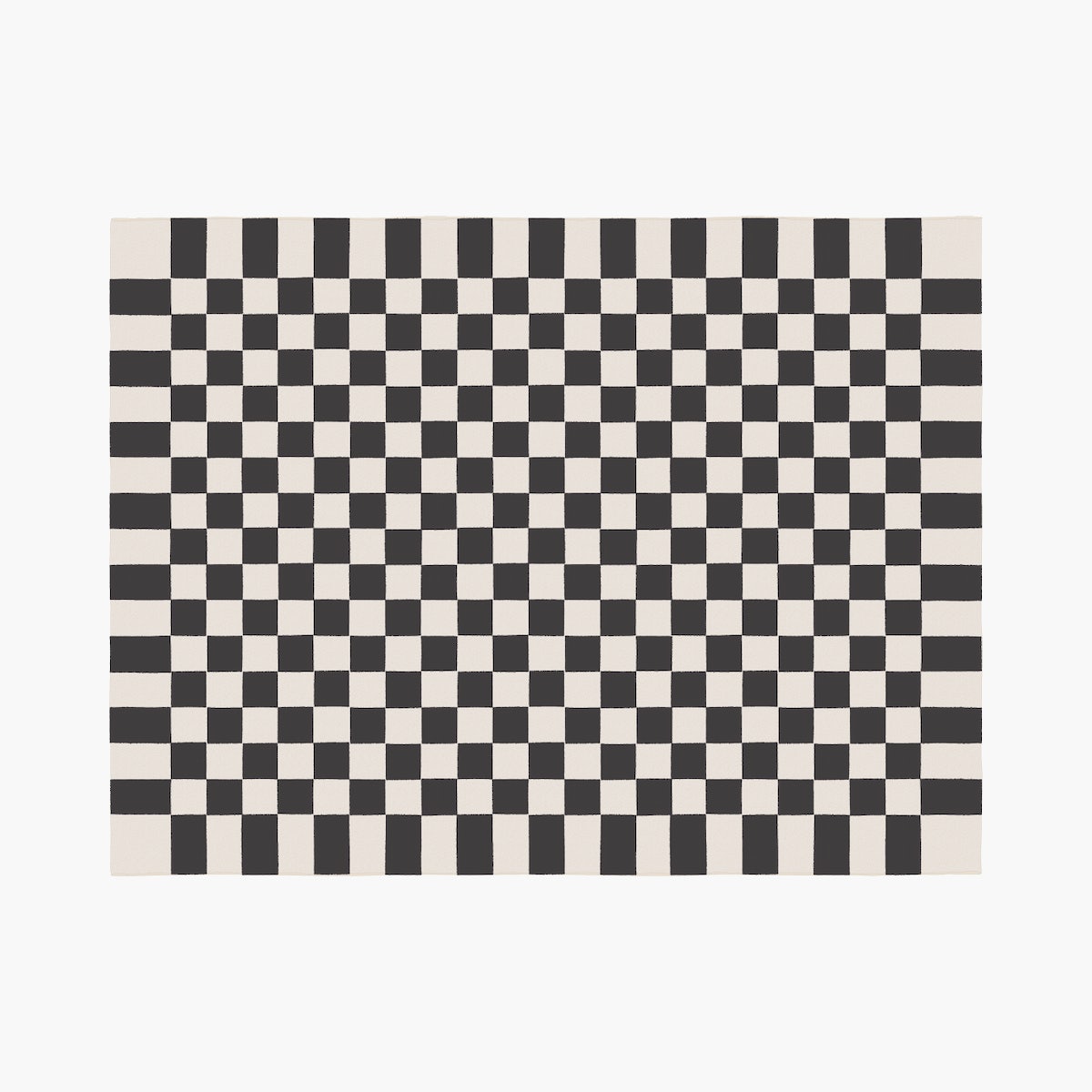 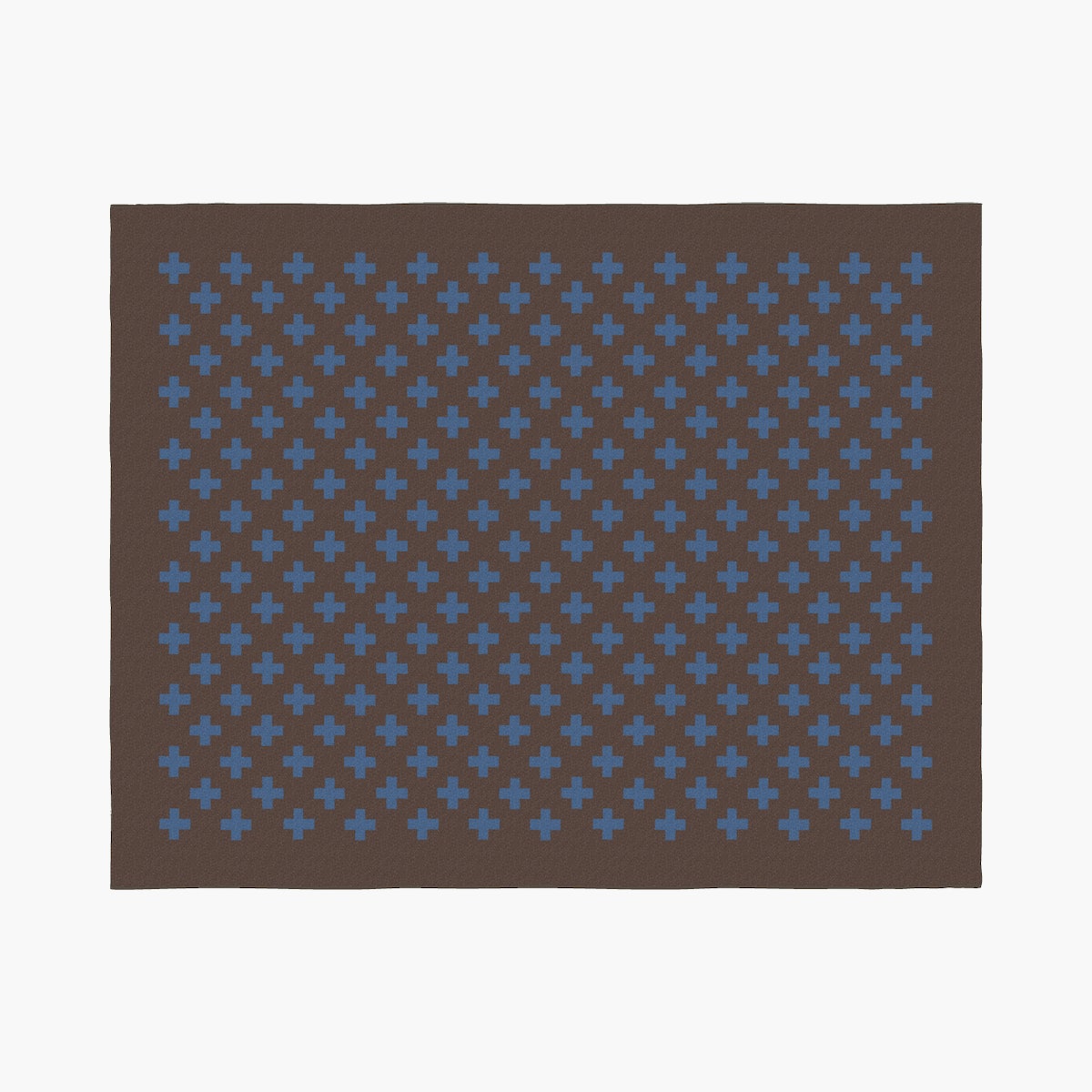 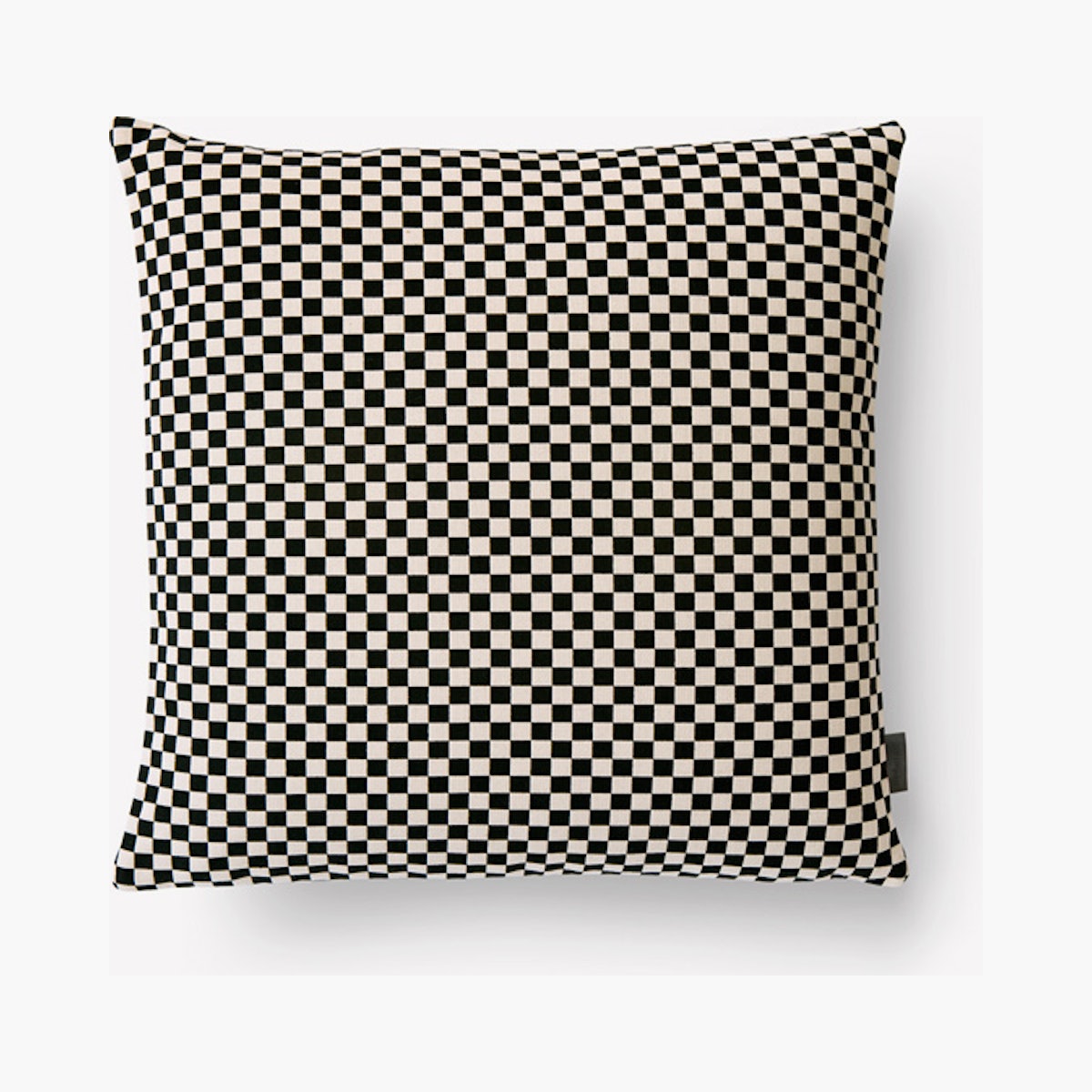 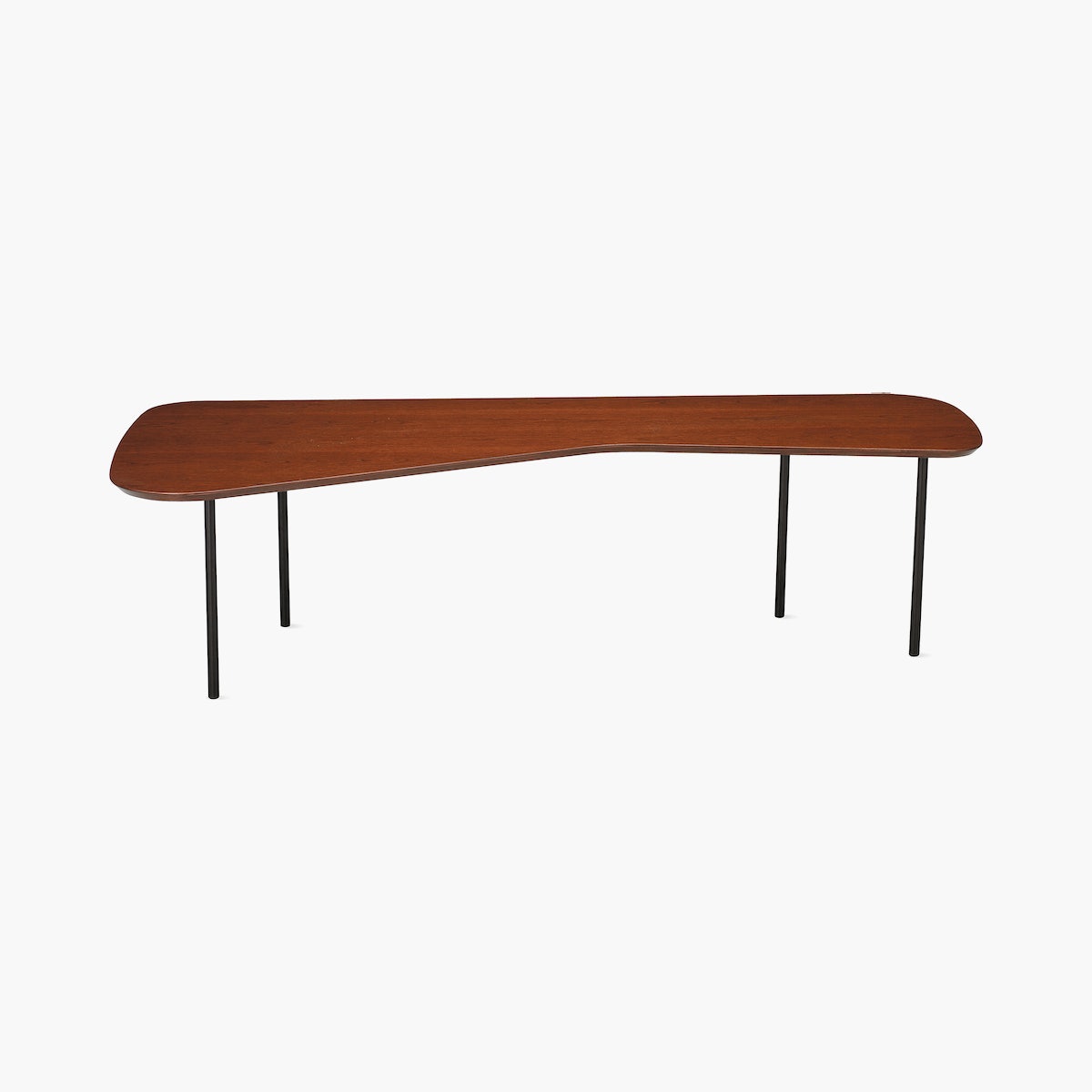 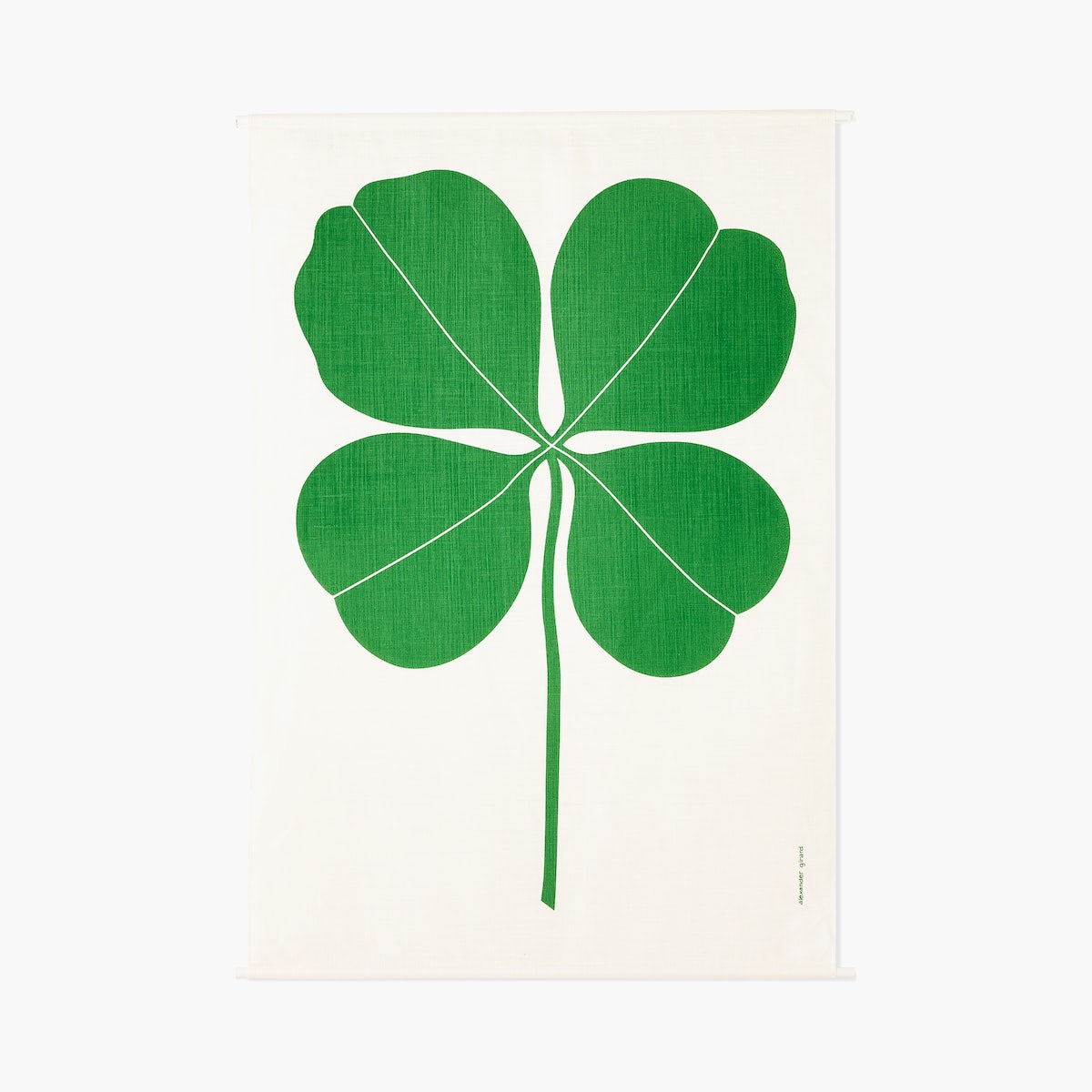 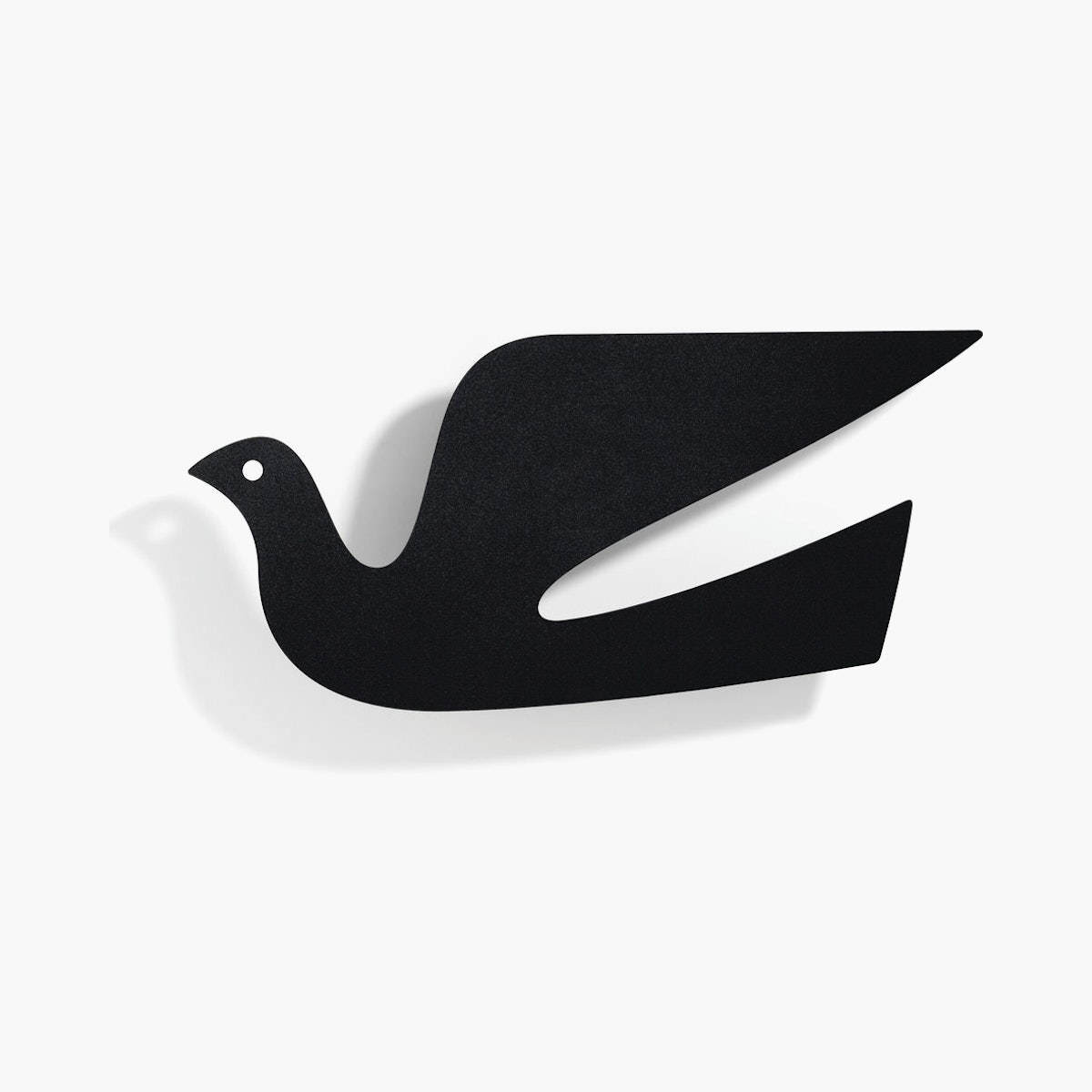 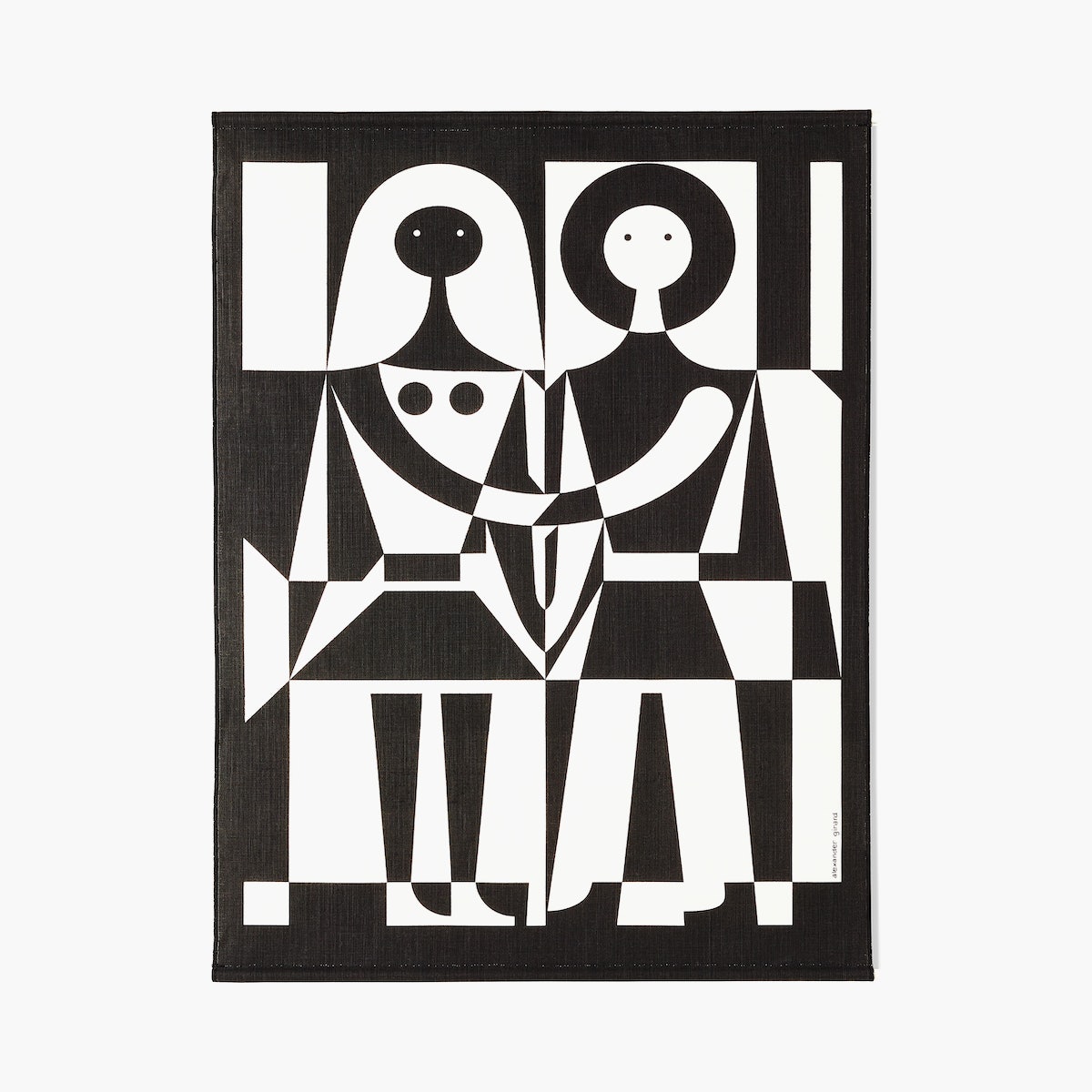 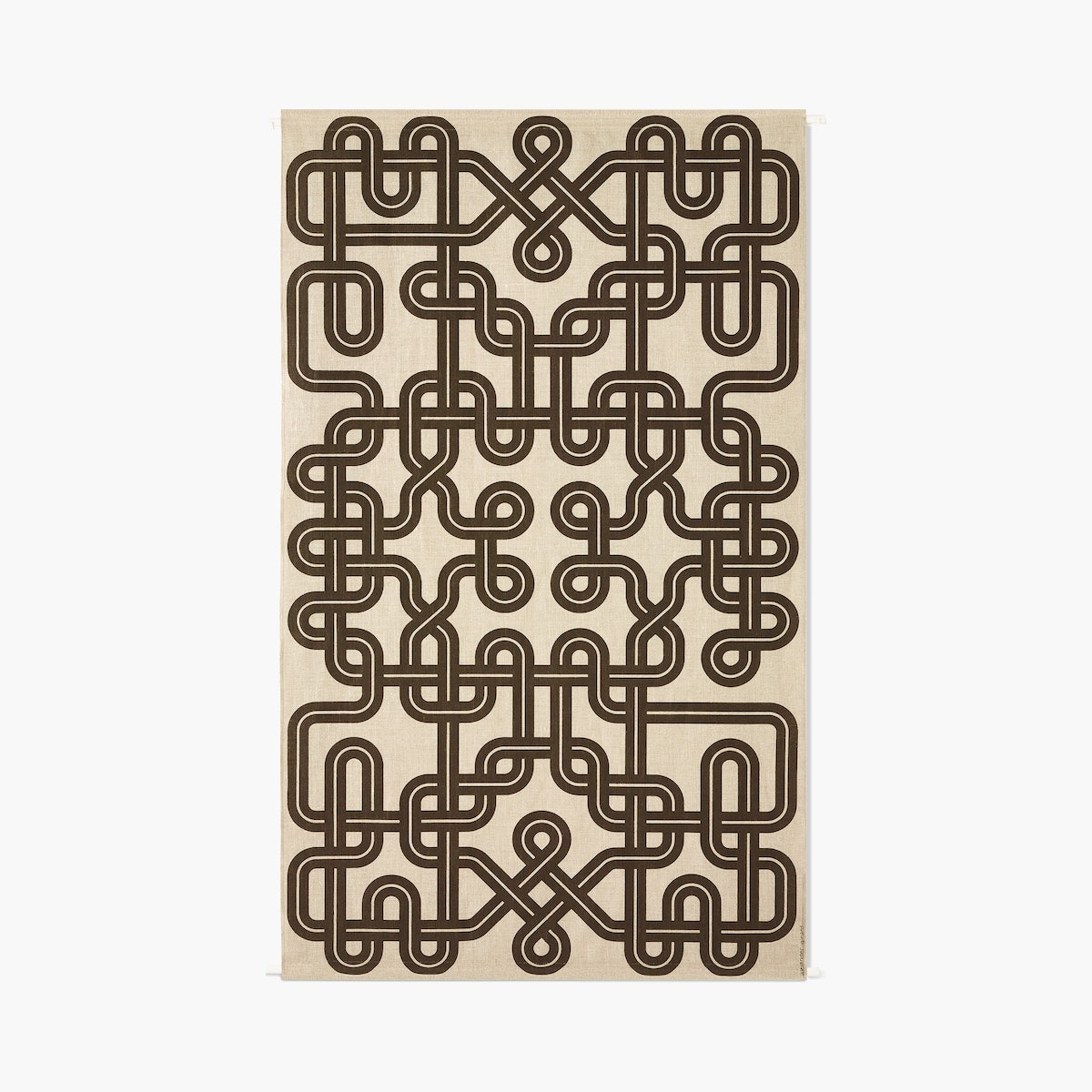 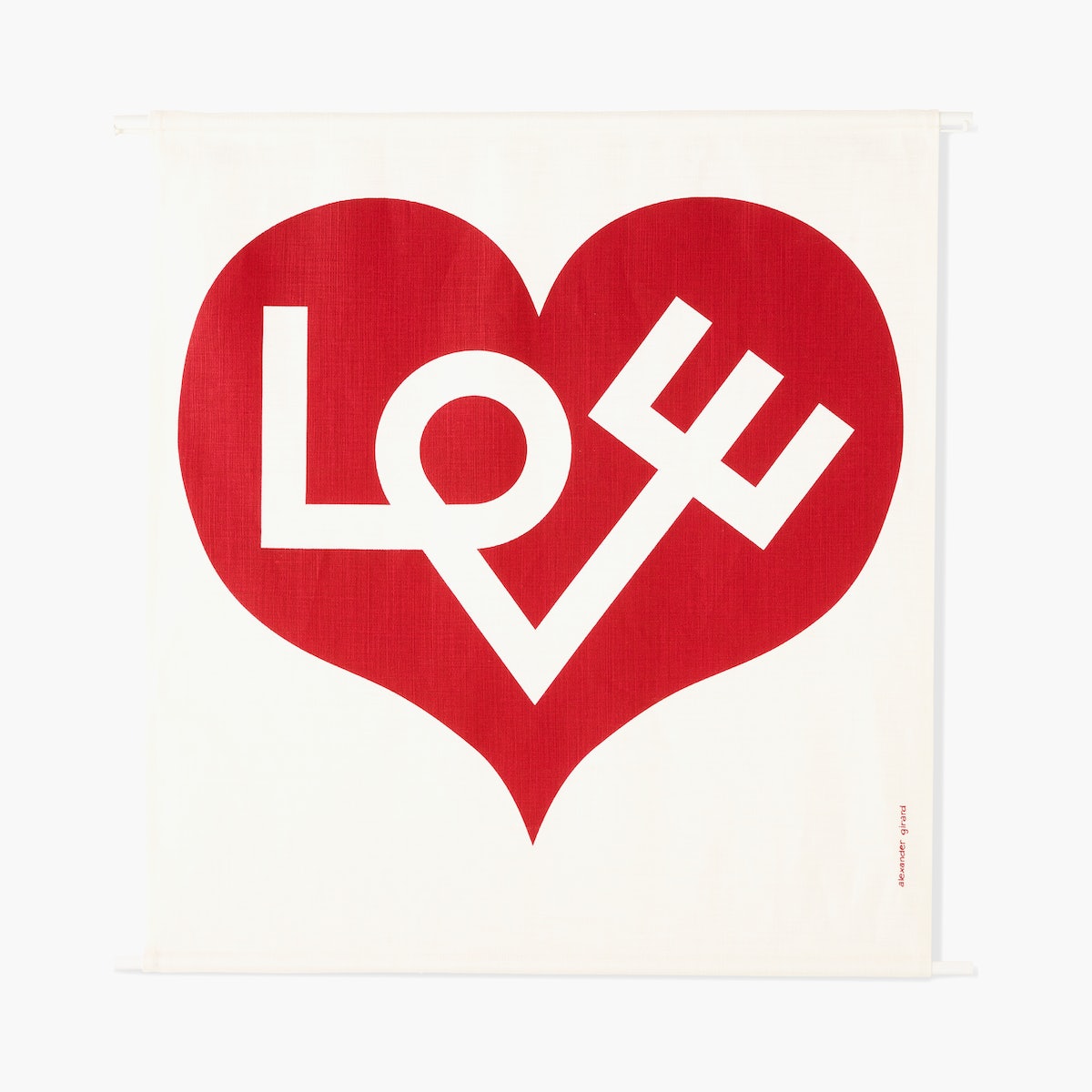 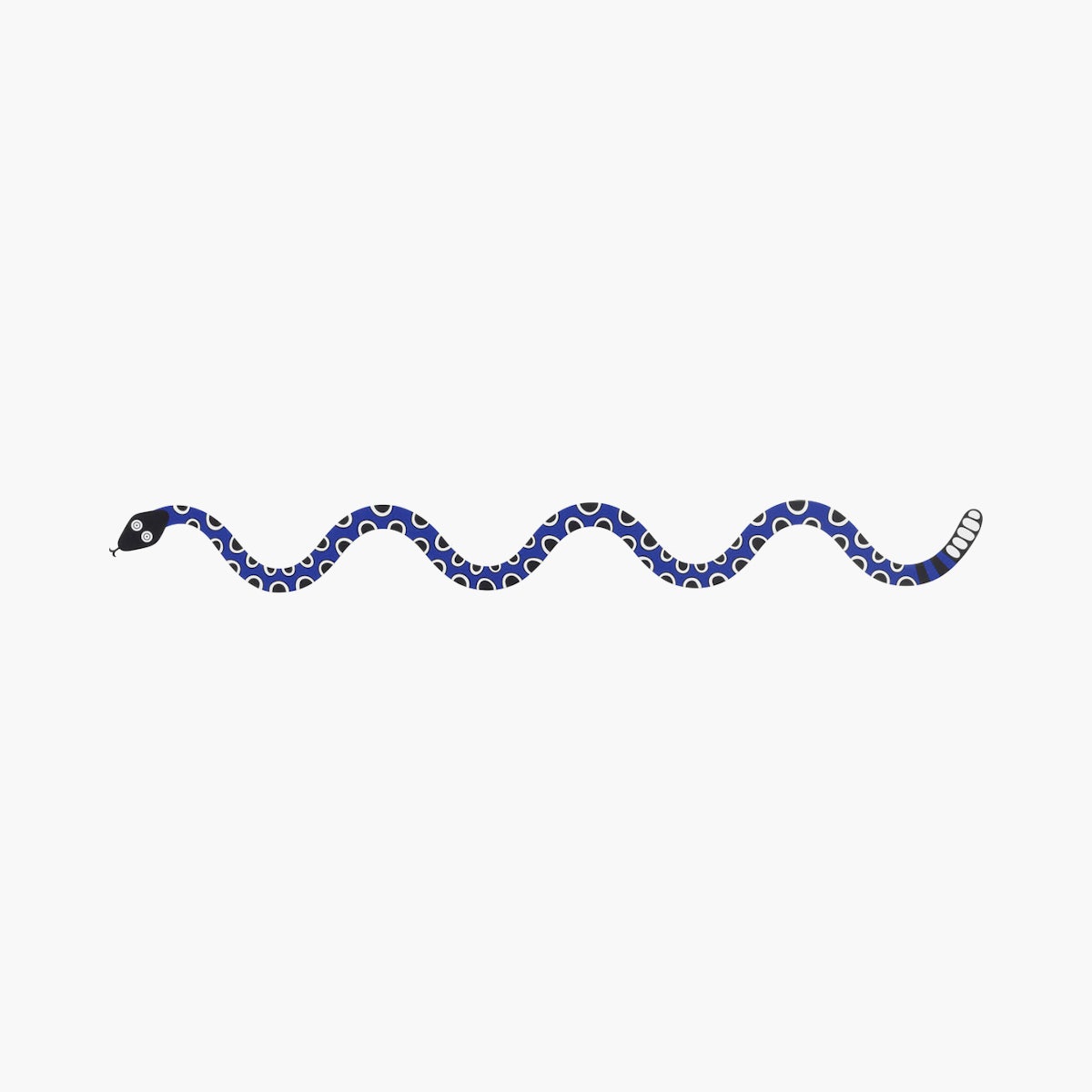 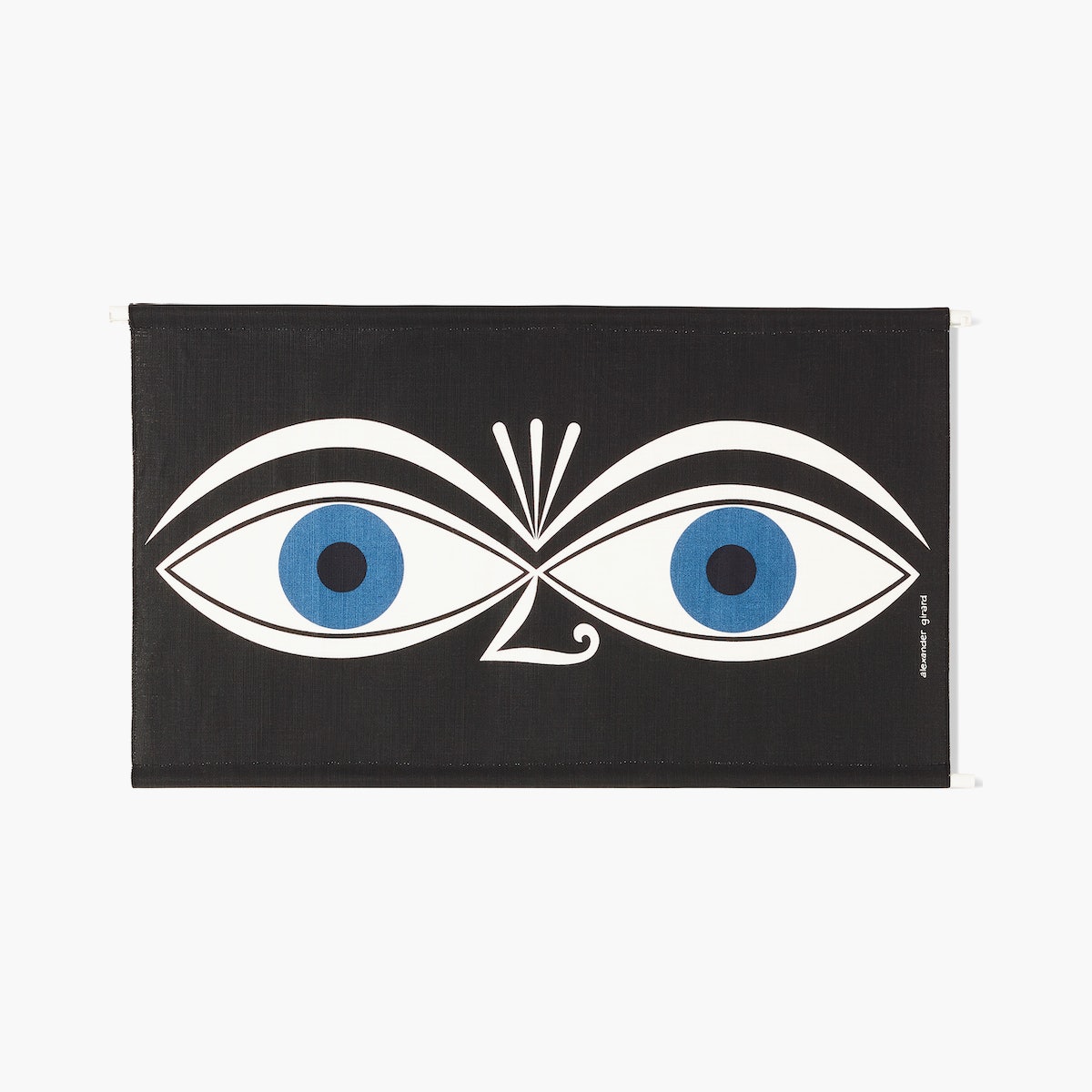 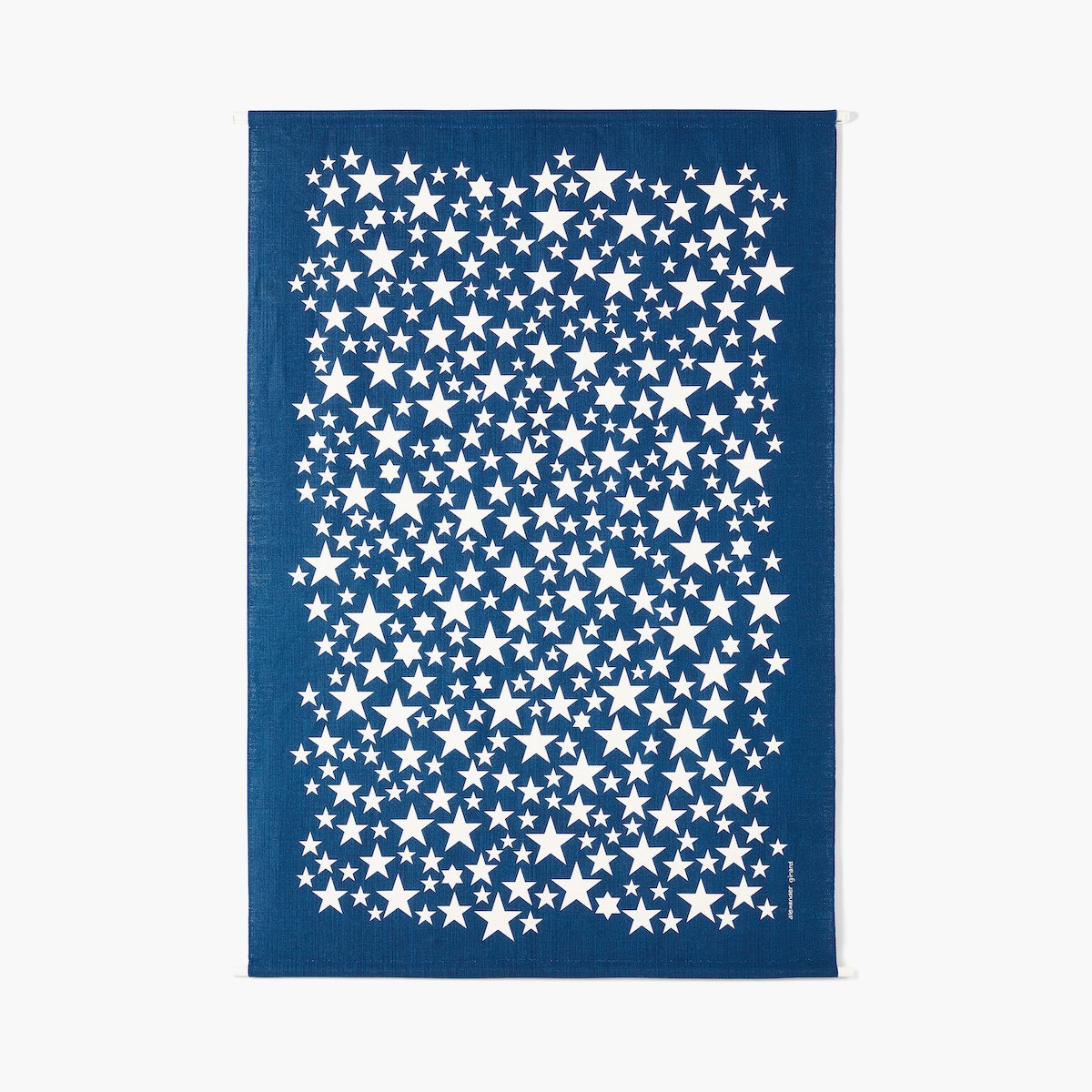 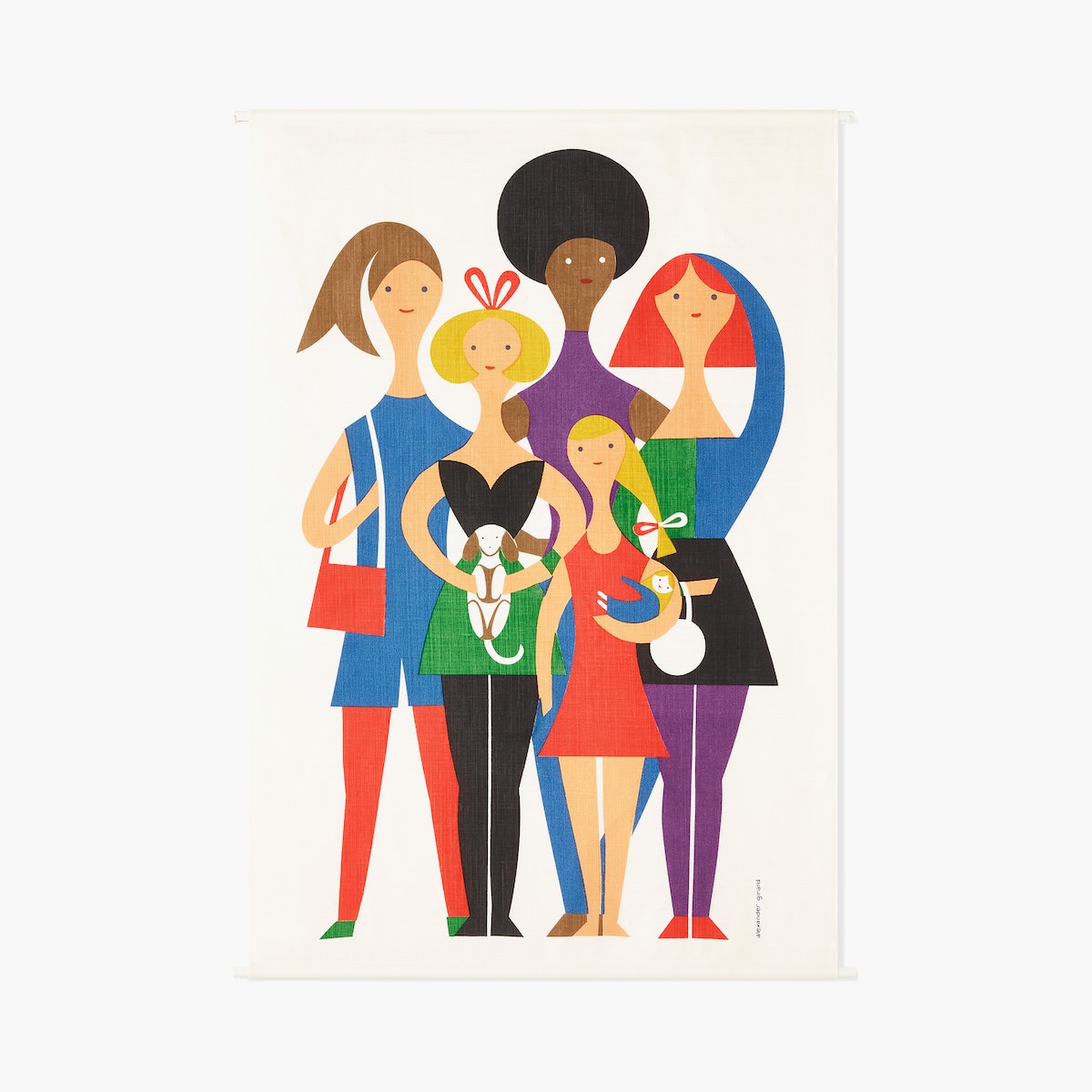 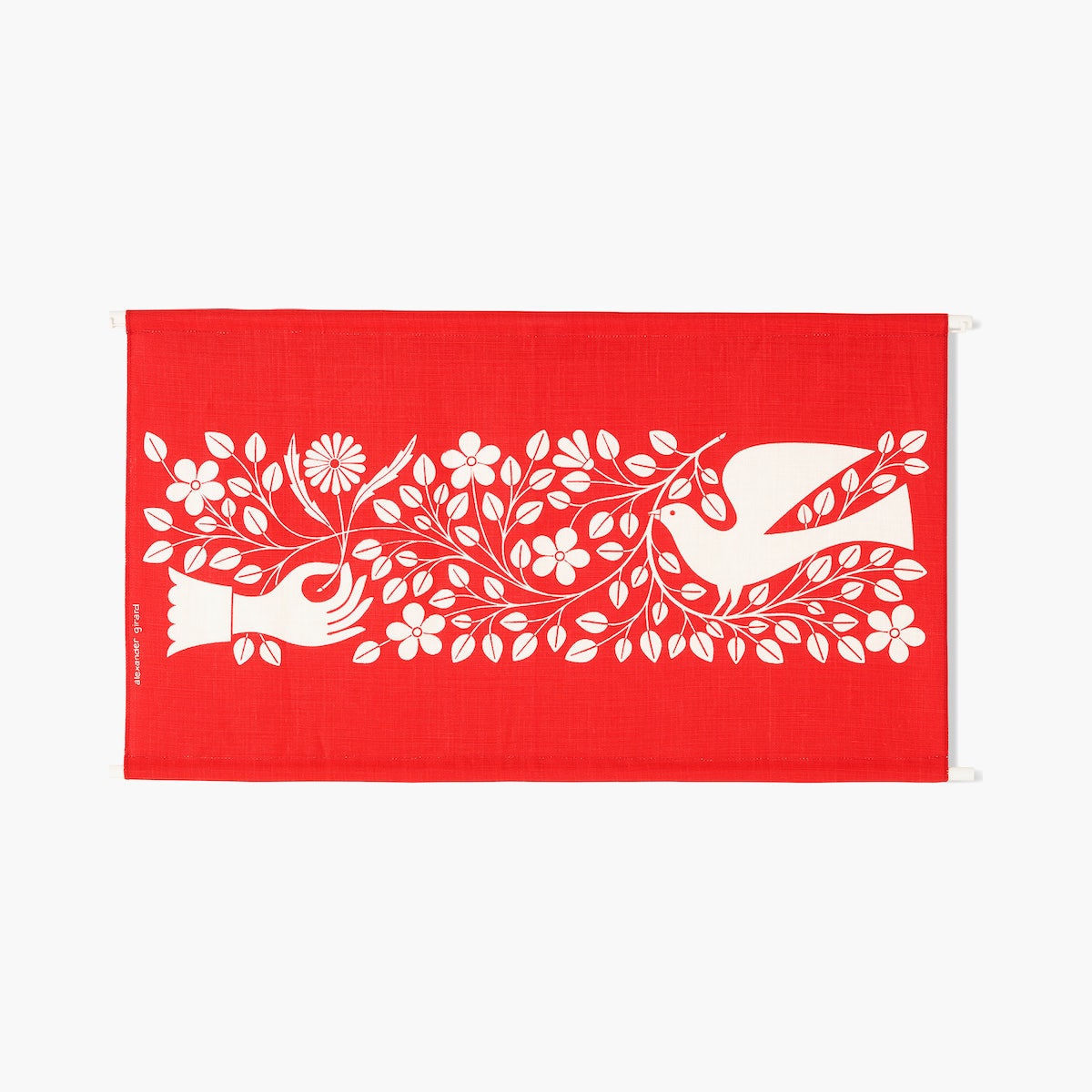