Brad Ascalon was born into a design family. His Hungarian-born grandfather, Maurice Ascalon, was a sculptor, silversmith, industrial designer and inventor who founded a metal arts company in Israel in the 1930s, manufacturing decorative liturgical objects, before moving to the United States in the 1950s and settling near Philadelphia. (Maurice’s copper relief “The Scholar, the Laborer and the Toiler of the Soil” was part of the Jewish Palestine Pavilion at the 1939 New York World’s Fair.) Ascalon’s father David is a sculptor and stained-glass and mosaic artist who designs and fabricates one-of-a-kind, large-scale art installations for places of worship and public spaces around North America, working out of Ascalon Studios, which he founded with Maurice in the 1970s. Brad Ascalon credits his family with providing the model he still follows, including respect for traditional materials and product permanence, as well as handcraft skills including metal sculpting, welding, stained glass and mosaic art.

Ascalon has a bachelor’s degree from Rutgers University. “Music was my first passion,” he remembers. “At an early age, I learned piano and guitar, and I still play regularly. I minored in music at Rutgers, with a focus on theory, and after college I worked for some of the big record labels. I loved the industry at first, but over time, I became miserable. I didn’t like the music I was promoting, and the people around me were just out for themselves. I had a quarter-life crisis and needed a change.”

That change was focused by the simple but weighty recognition that all the products we interact with on a daily basis are designed by someone. He headed back to school and, in 2005, completed a master’s in industrial design at Pratt Institute. “I realized that my time and energy gravitated toward furniture design, so that became an enormous focus. To this day, that’s my studio’s core and passion, music being a close second. And my design work is still highly influenced by the minimalist music movement that I’ve always been passionate about, in particular the music of Philip Glass and Steve Reich.” Applying that reductive approach to his designs, Ascalon strives for the simplest possible marriage of form, function and concept, while thinking strategically on behalf of his clients and with empathy for eventual product users. He describes the best designs as “those that whisper. They are meant to fit naturally within their environments. They don’t scream, they whisper.” To wit: Ascalon’s Cararra marble menorah for Design Within Reach (2011), a modern, minimalist take on the Jewish-themed work of his father and grandfather.

In 2005, barely out of Pratt, Ascalon was recognized by Wallpaper magazine as one of the “Ten Most Wanted” emerging designers in the world. In 2006, he founded Brad Ascalon Studio NYC, a multidisciplinary design studio specializing in furniture for contract, hospitality and residential clients, as well as lighting, environmental design, packaging and other consumer products. Clients have included Bernhardt Design, Ligne Roset, L’Oreal, Redken and Shu Uemura. Ascalon’s work has been featured in Architectural Digest, Dwell, Elle Décor, Esquire and The New York Times, as well as exhibited globally at Milan’s Salone Internazionale del Mobile, London’s 100% Design Festival and ICFF in New York. In 2013, he was invited to represent American design with an installation at Moscow Design Week.

Ascalon lives in New York City and on the North Fork of Long Island, where he and his wife have a weekend home. While his day-to-day design business remains in the city, he appreciates the regular “shift to the peace and quiet” of the island and the space to “build out a workshop and studio for prototypes and experimentation, since I don’t have that luxury in New York.” Otherwise, weekends are reserved for “relaxation, sketching, taking on workshop projects.” Those workshop projects – metalwork, mosaics and various experiments – also happen at Ascalon Studios in Philadelphia, where Ascalon consults for his father and works on his own projects when he can find the time. “It’s a way to do something for me, with no client in mind and with disregard for commercialization.” 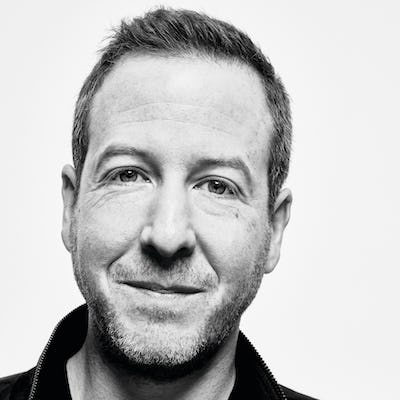 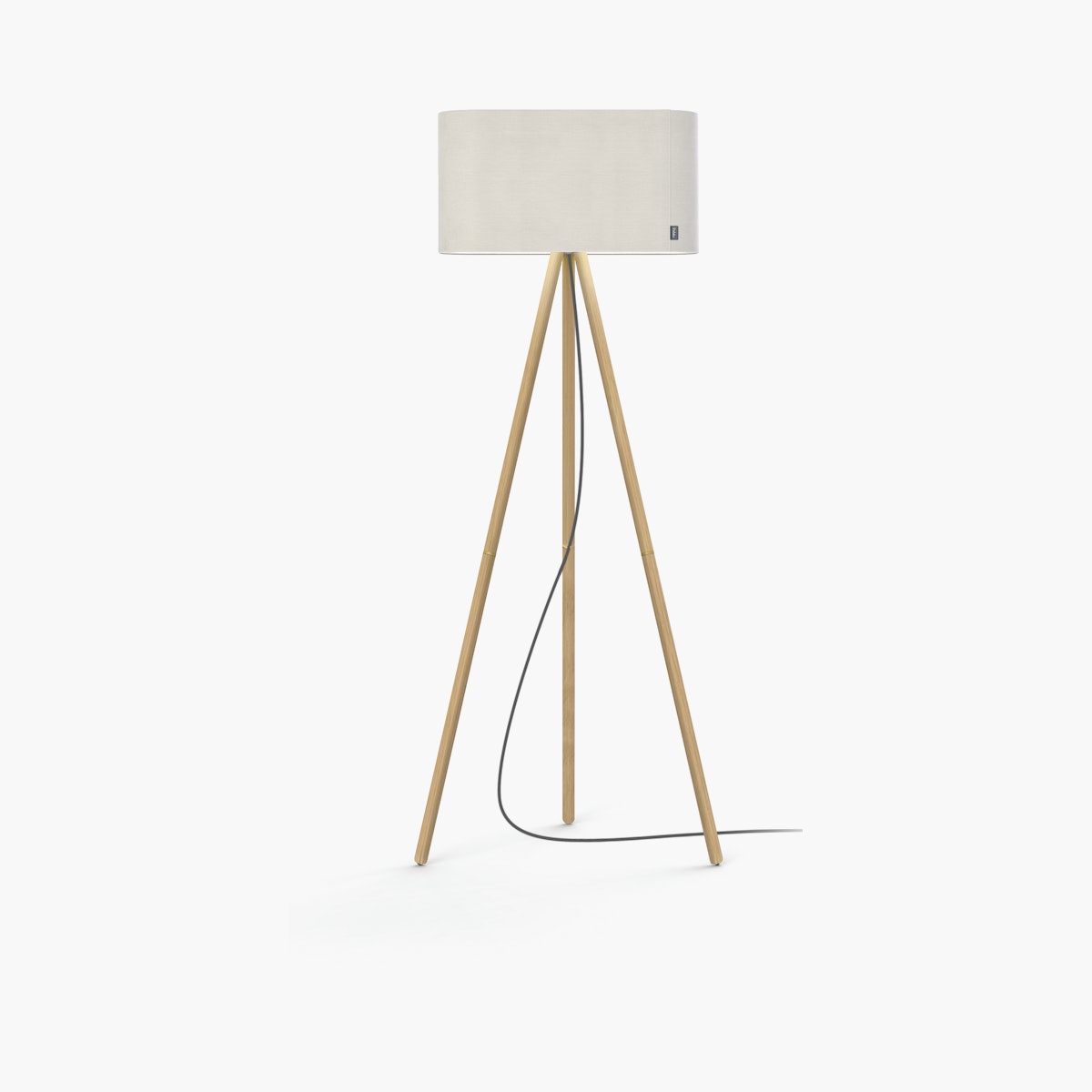 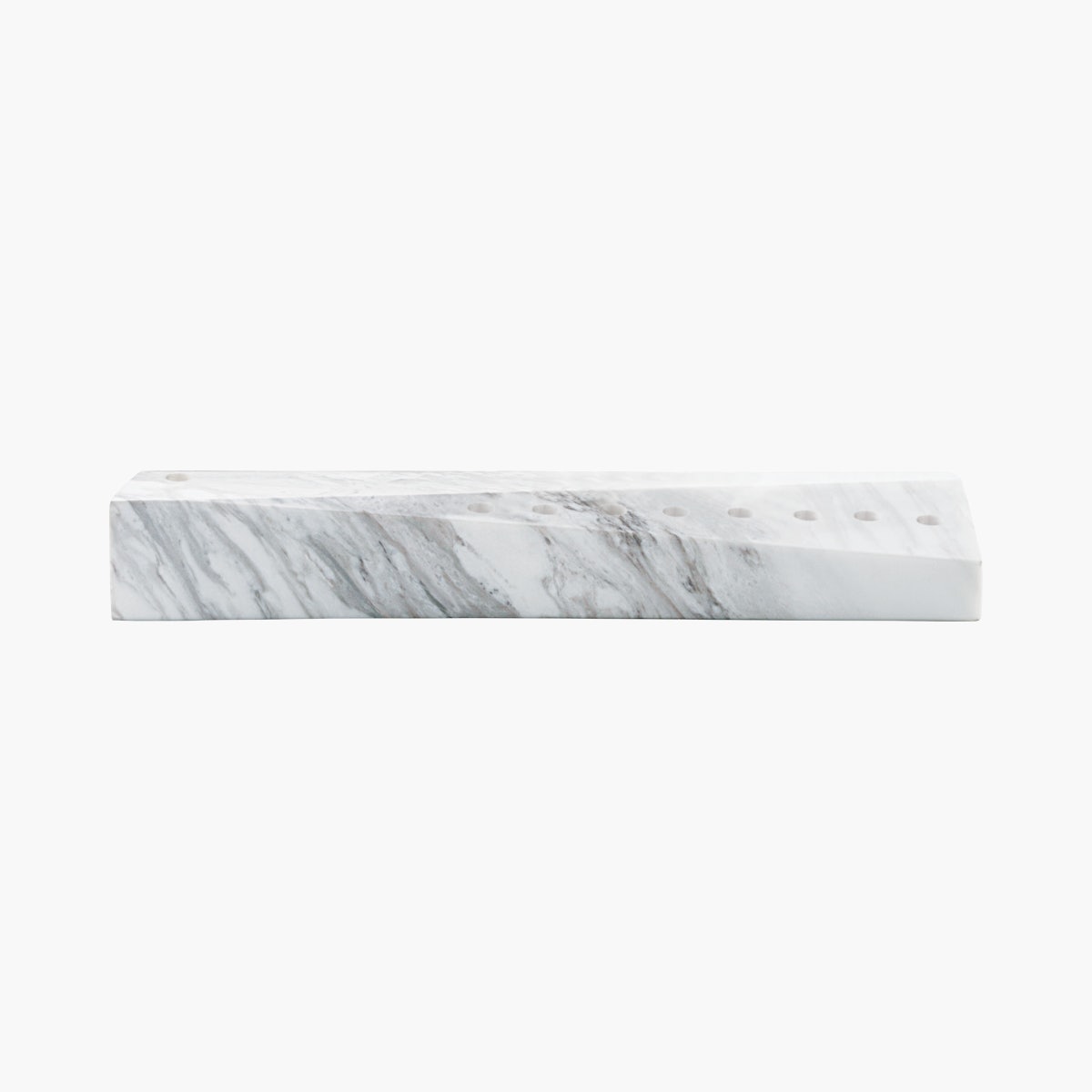 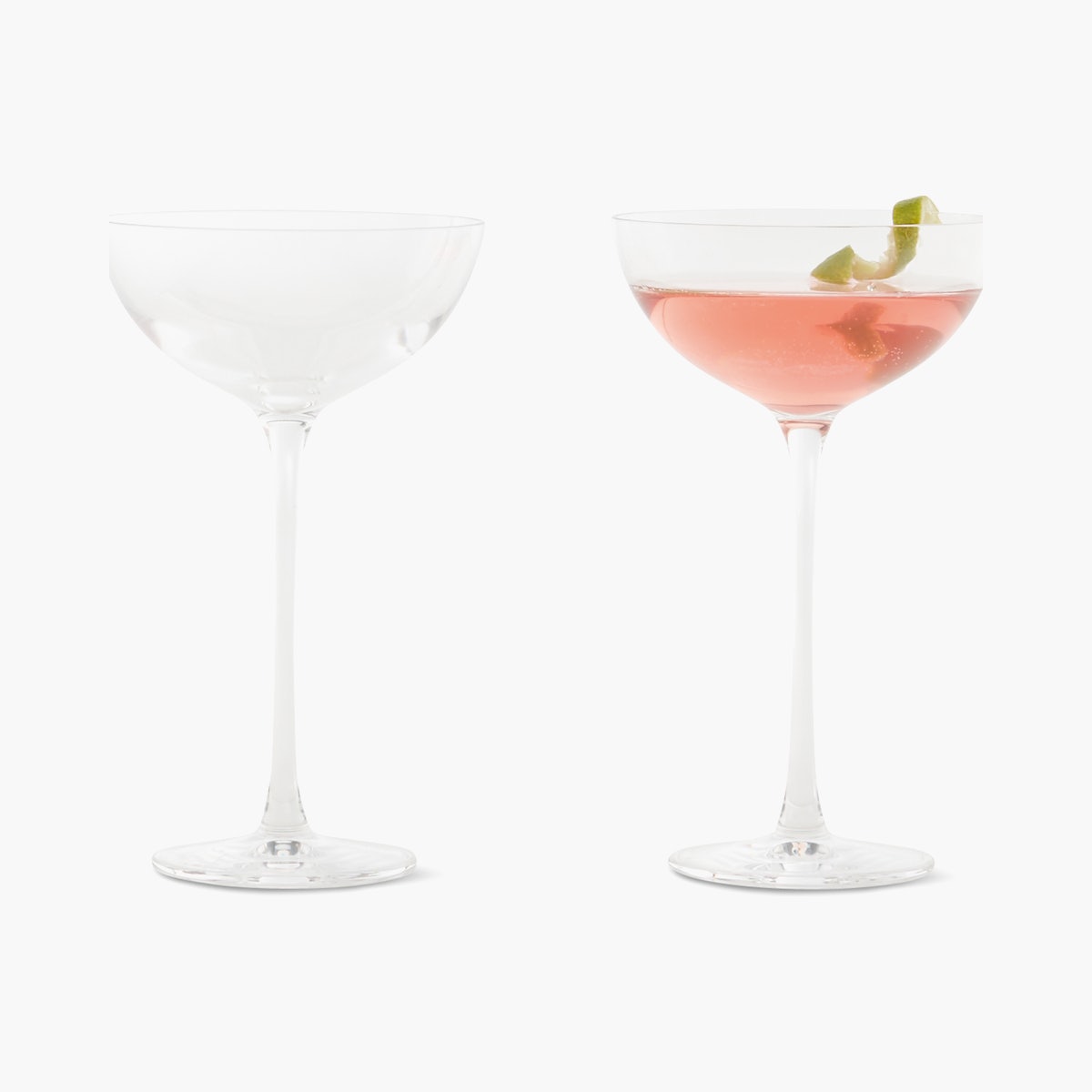 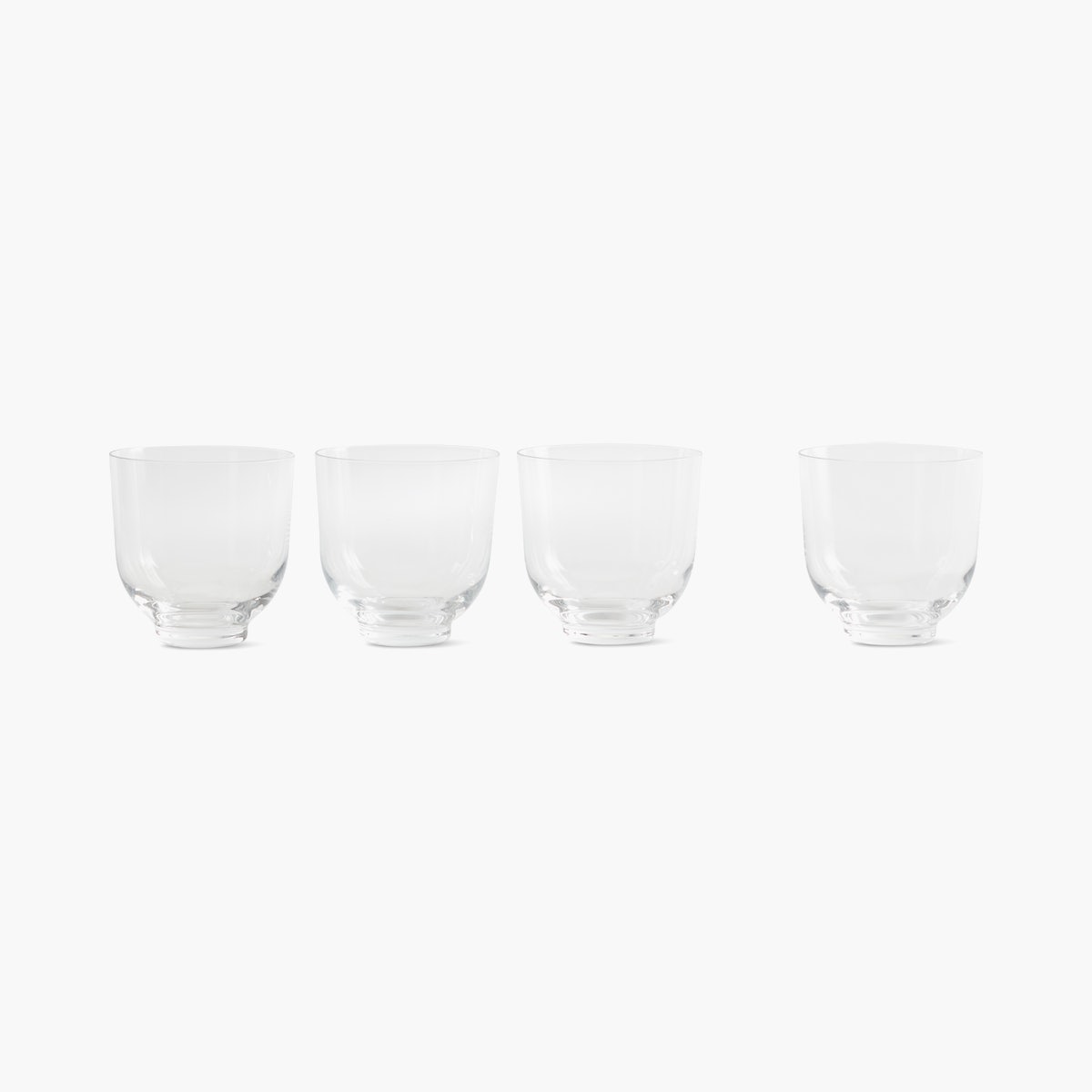 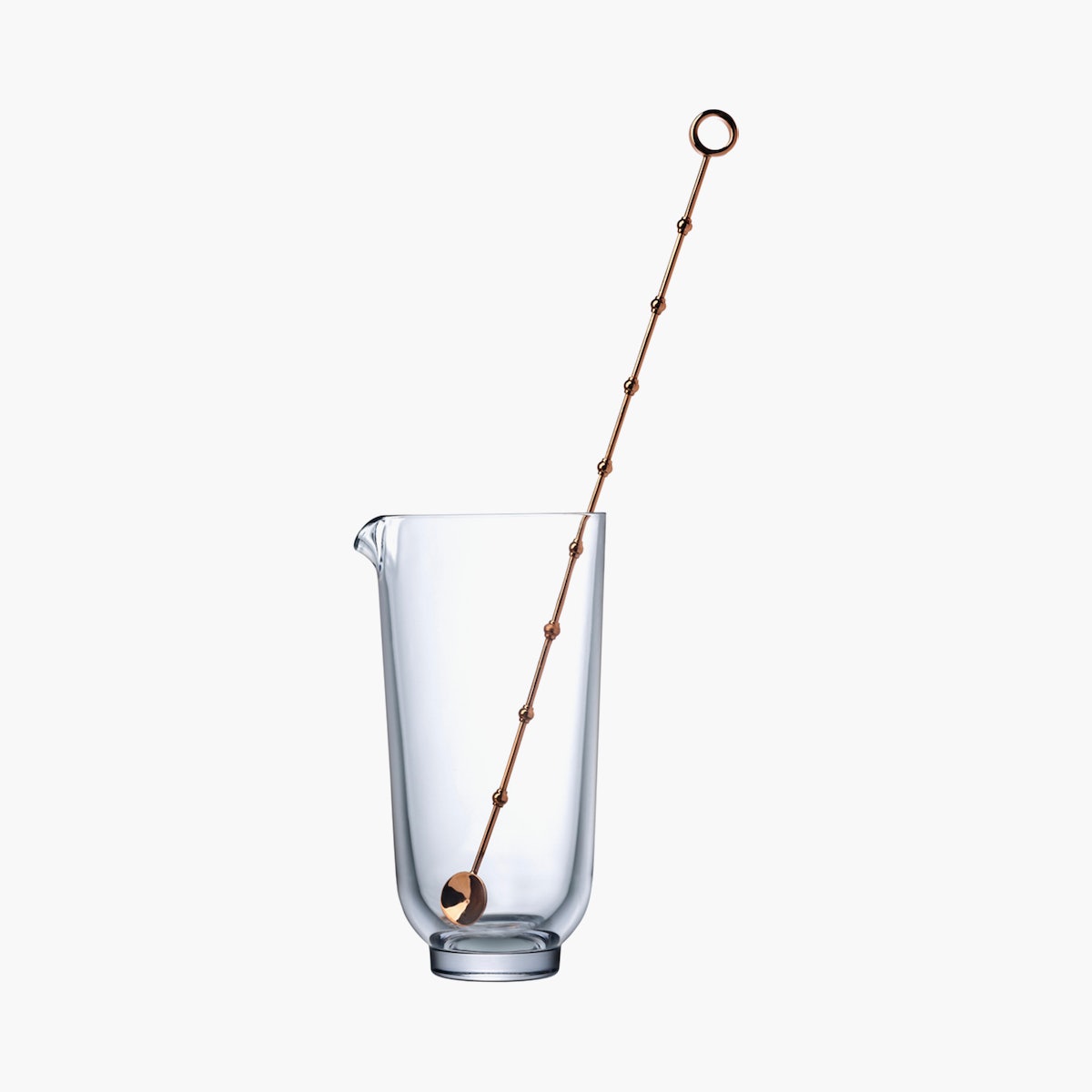