As a boy, Børge Mogensen made a cutting board one day at school and brought it home to proudly show his father. But his father, a bricklayer and occasional sock salesman, only belittled the board and the boy, who had encountered for the first time a material that would become his lifelong passion. “It was an uphill battle,“ says his son, Thomas Mogensen, “but he was determined.” Thomas recalls his own time as a boy walking beside his father in the woods and passing piles of logs. “Sometimes my father would pick up a stick and hit the bottom of the logs and listen to the sound. He loved wood.”

That love, along with a decidedly democratic approach to design and a dogged work ethic, propelled Mogensen into the pantheon of Danish modern design legends alongside Arne Jacobsen, Finn Juhl and good friend Hans Wegner, among others. Born in Aalborg, Denmark, Mogensen began work as a cabinetmaker in 1934 before studying furniture design at what was then the School of Arts and Crafts in Copenhagen and finally architecture at the Royal Danish Academy of Fine Arts, graduating in 1942.

He studied under and worked for Kaare Klint, the father of Danish modern design, and later was his teaching assistant at the Royal Academy. Klint’s emphasis on human scale, excellent materials, functionalism and craftsmanship influenced Mogensen, though he adopted an embrace of mass production and a hellbent calling to lighten the heavy Danish furniture of the past.

Among his iconic designs – many still in production – are the J39 People’s Chair, the Spanish Chair, the Hunting Chair and Table and the Spokeback Sofa. His work was in demand, leading to prolific output that sometimes took him to the brink of exhaustion for a host of employers, including Danish companies FDB, Carl Hansen and Søn and Fredericia and Sweden’s Karl Andersson & Söner.

In the mid-1950s, Mogensen’s obsession with organization inspired a project with architect and designer Grethe Meyer in which they meticulously measured every conceivable household and personal object, from scissors and cutlery to shirts and socks, in an effort to design systems of drawers, shelves and cupboards that would neatly accommodate the possessions of a typical modern family. Their work led to a construction manual for building storage systems.

“His mind was so chaotic, messy and hard to live with that he attempted to bring order to the outside world,” says son Thomas in Børge Mogensen: Designs for Life, a 2015 documentary film. “His vision was to design furniture for the people at low prices. Design for the sake of design didn't interest him. He saw himself as a simple furniture maker.”
Filters Filters (9) Clear filters
12 Results
12 Results 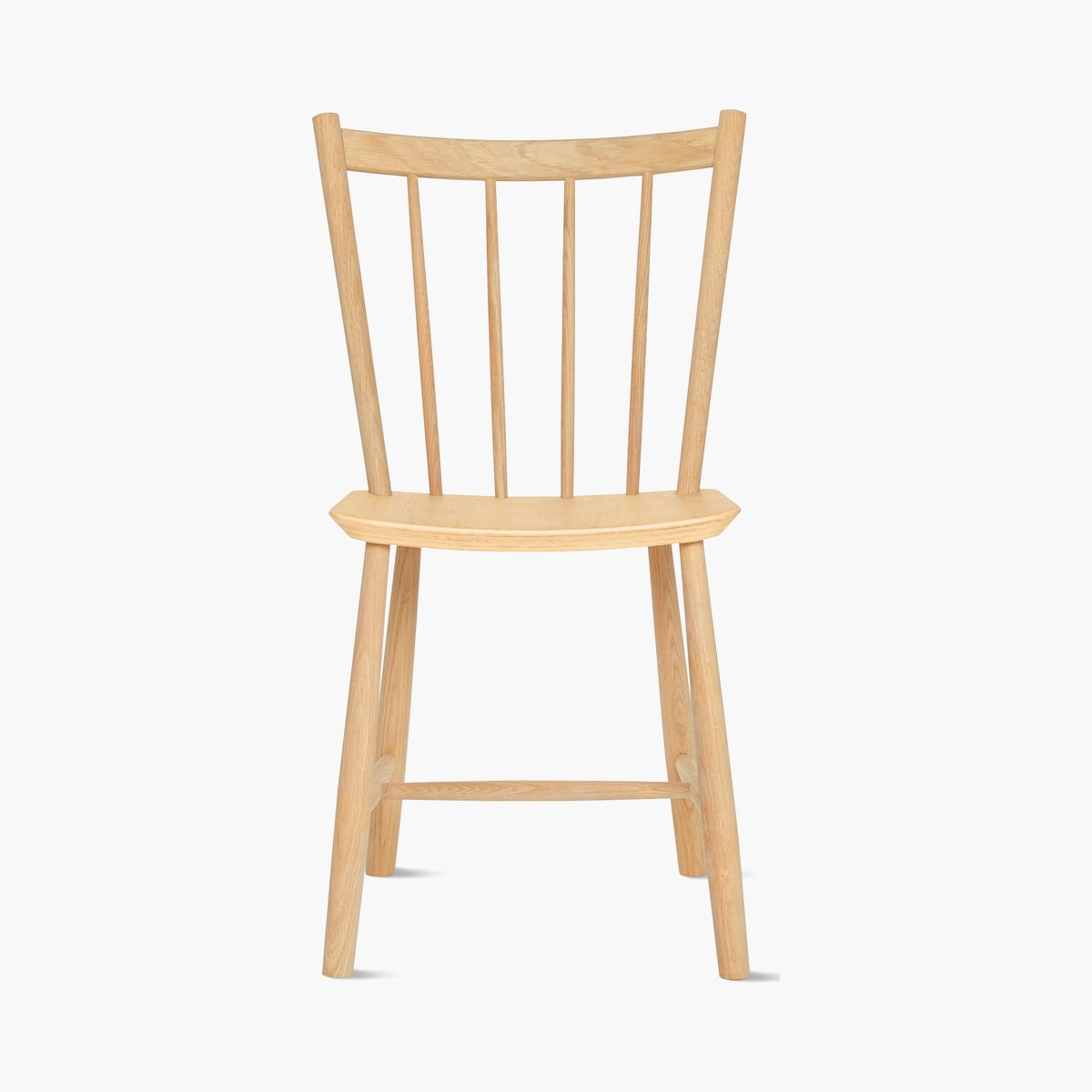 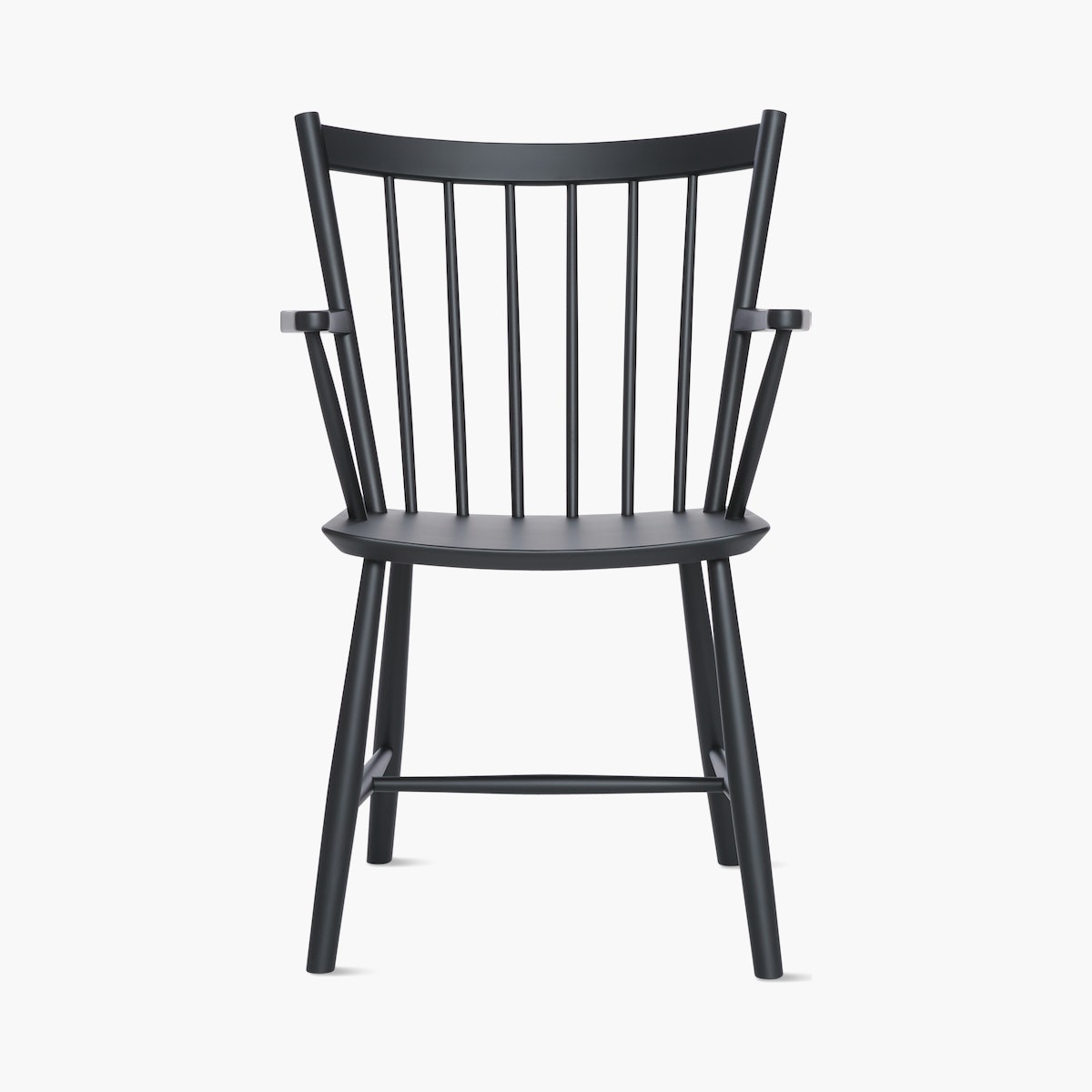 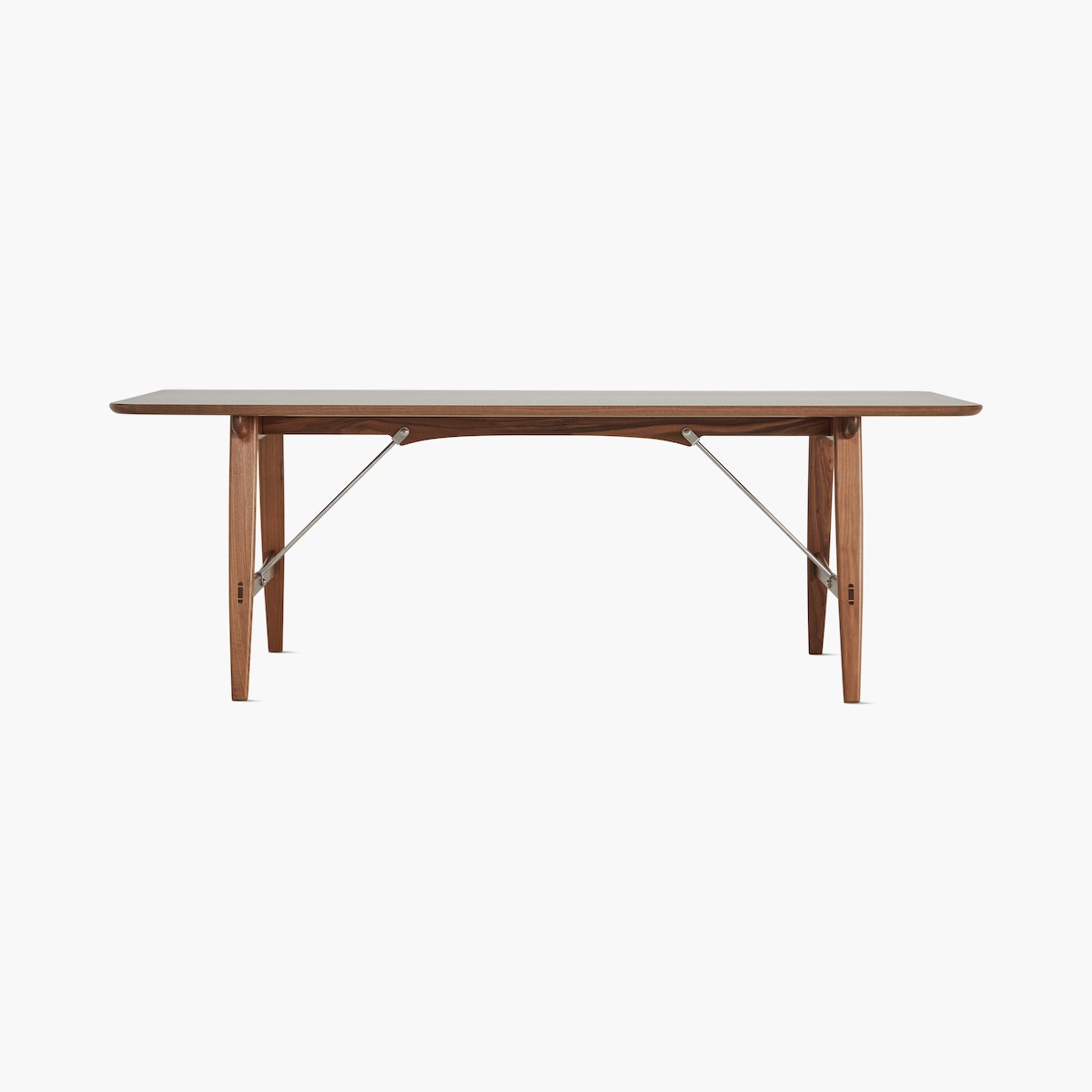 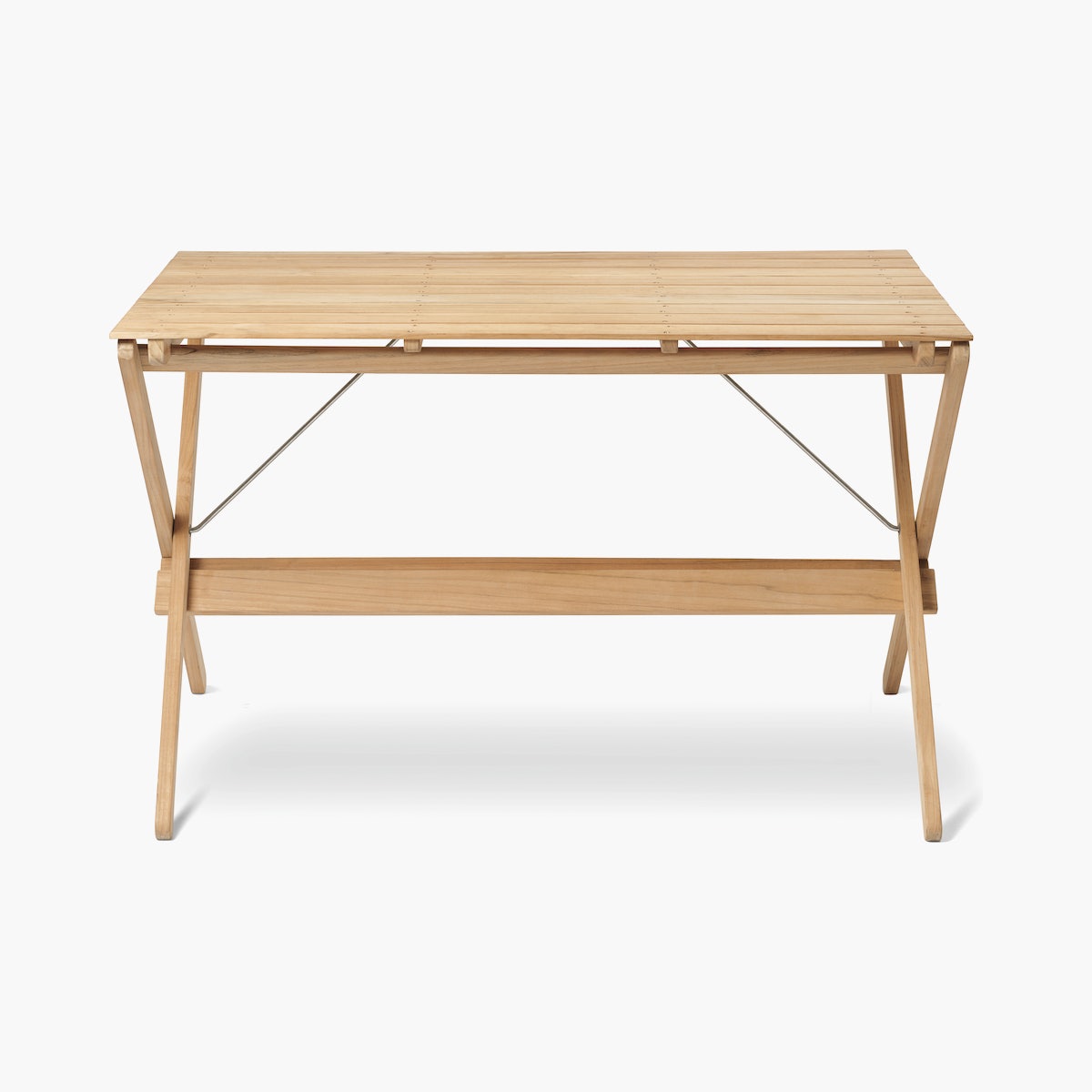 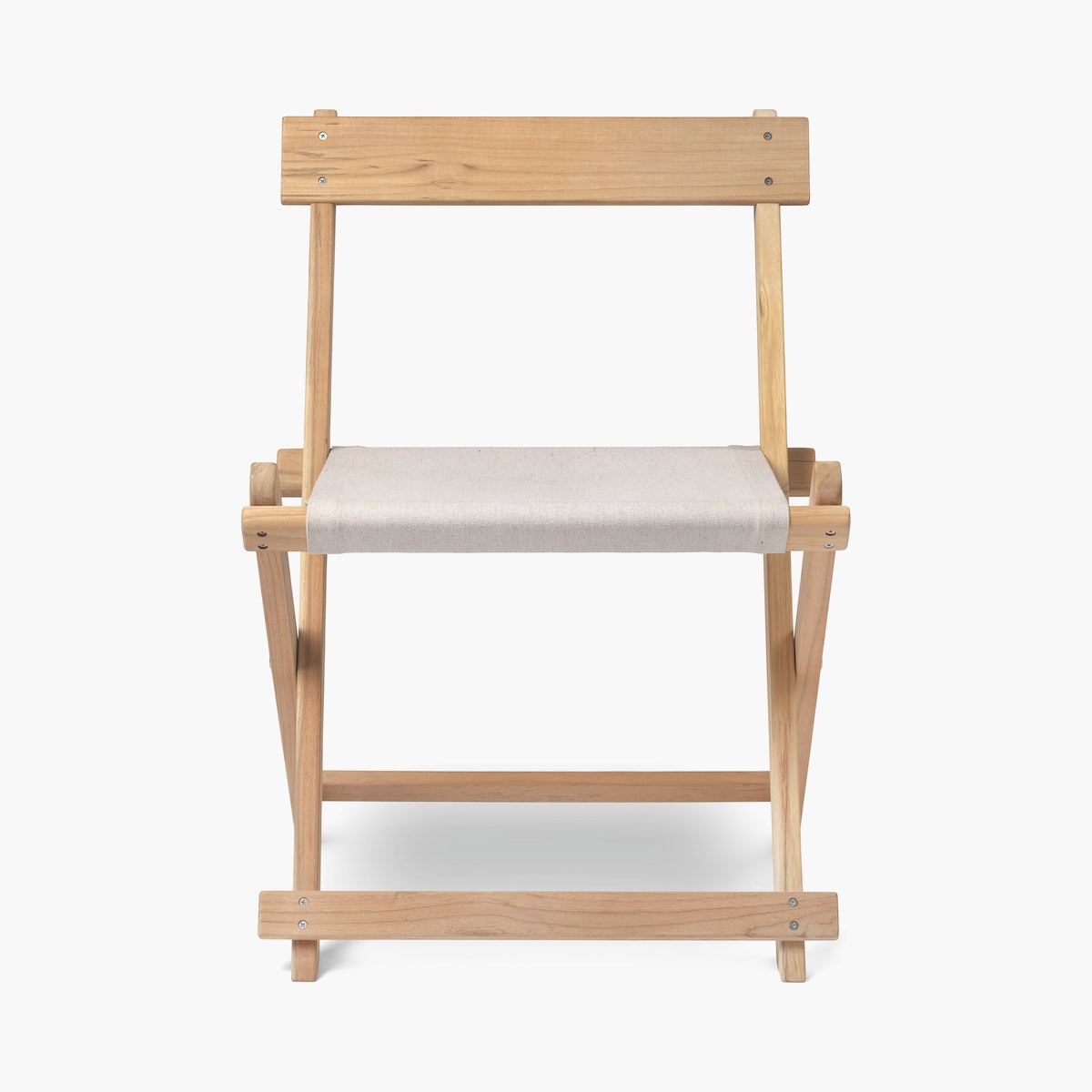 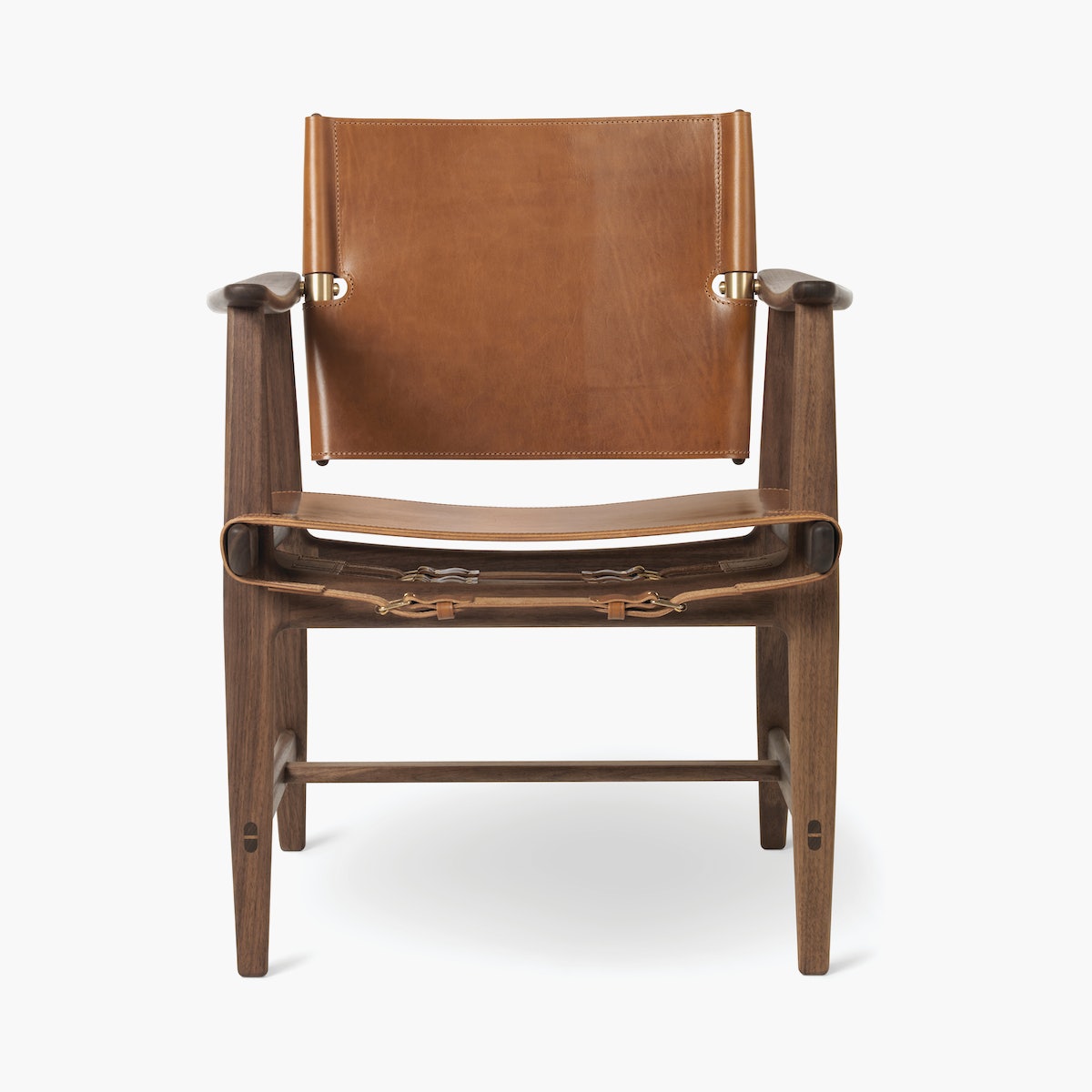 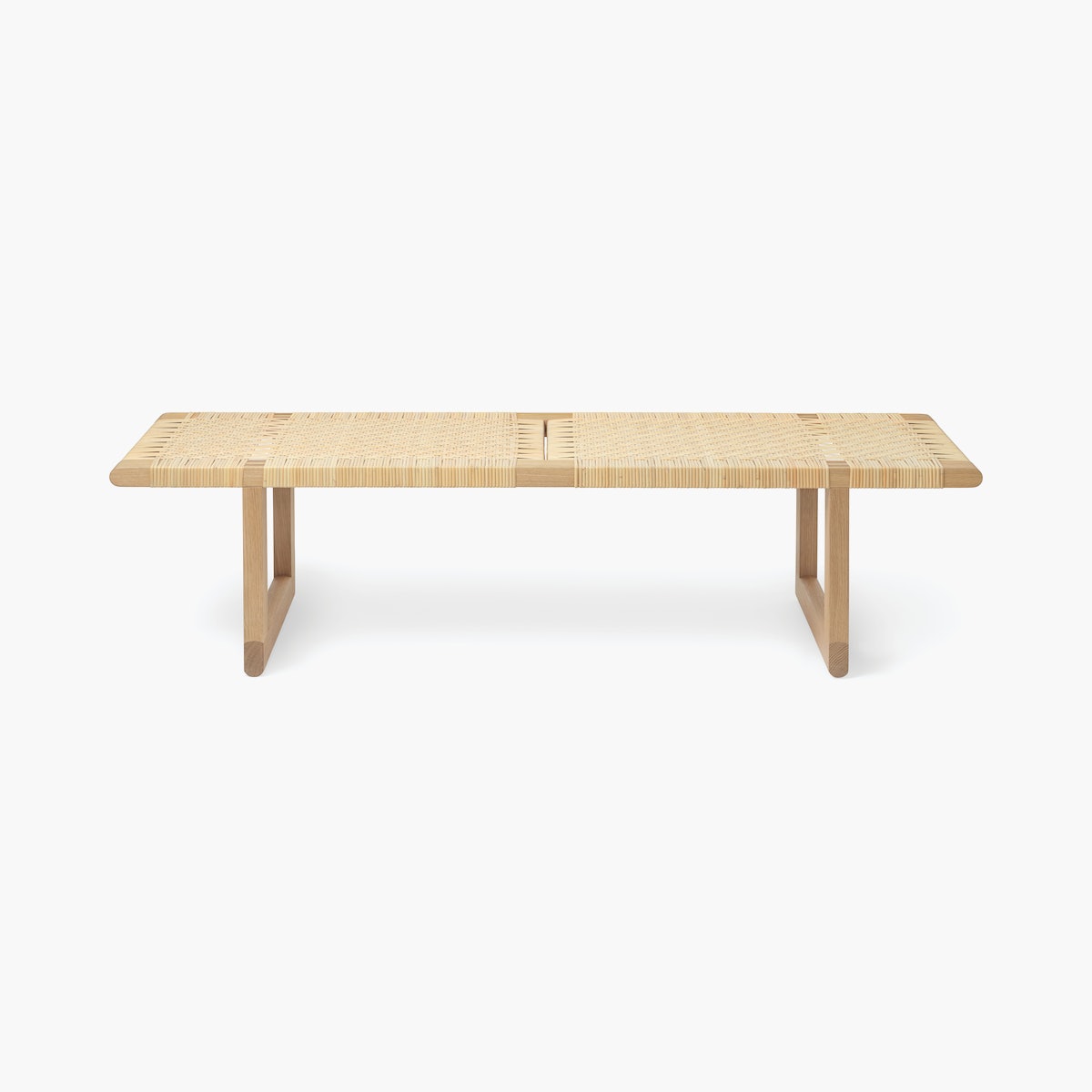 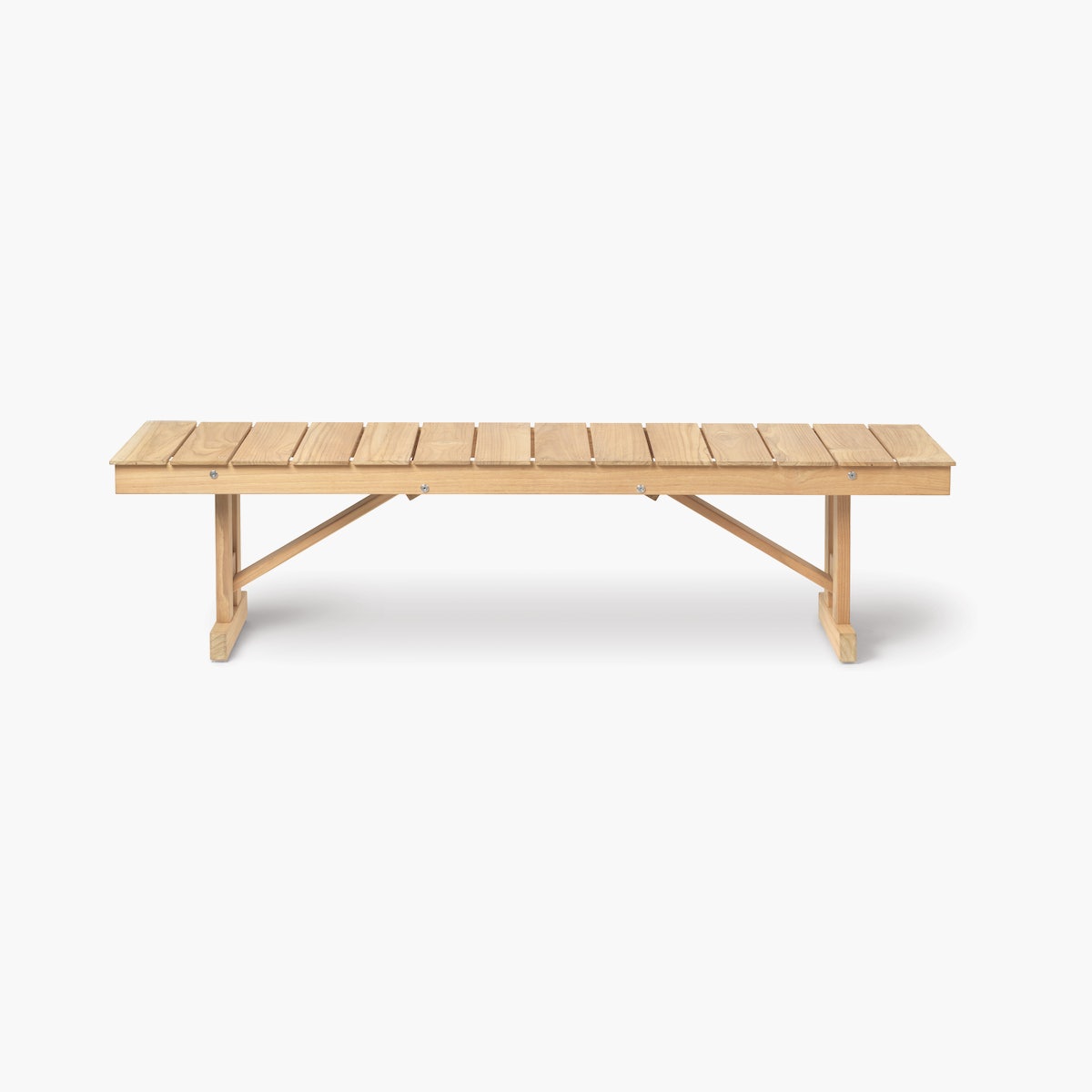 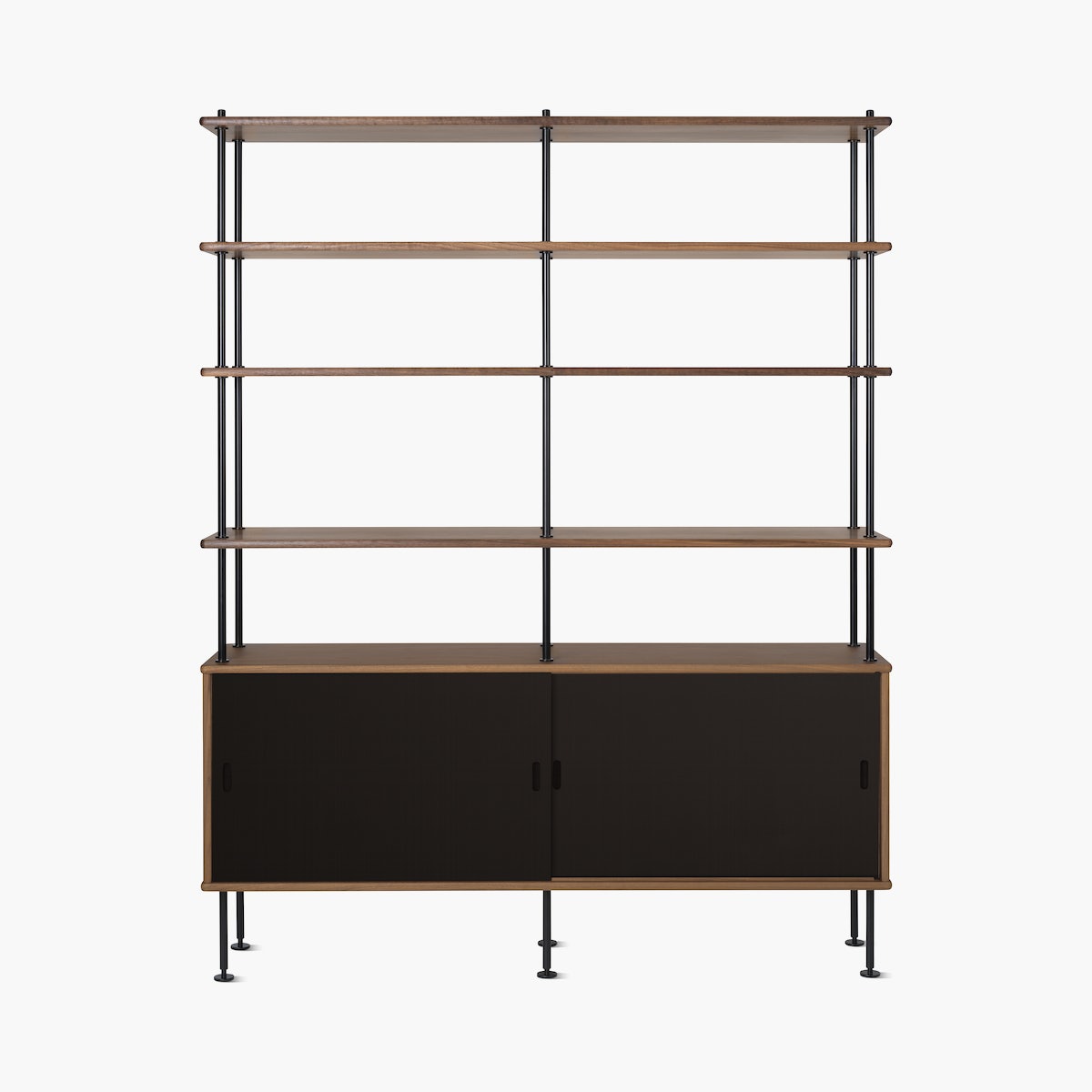 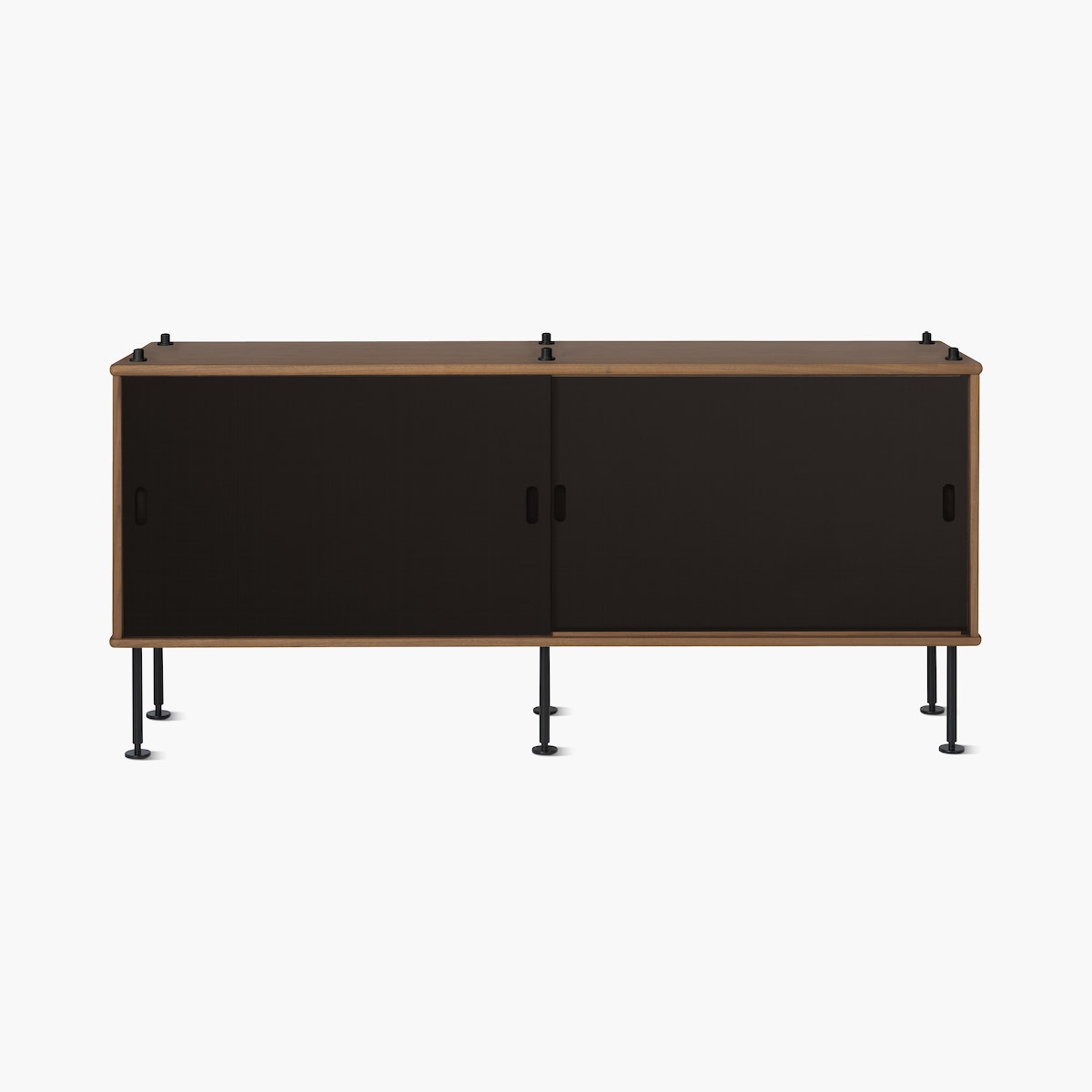 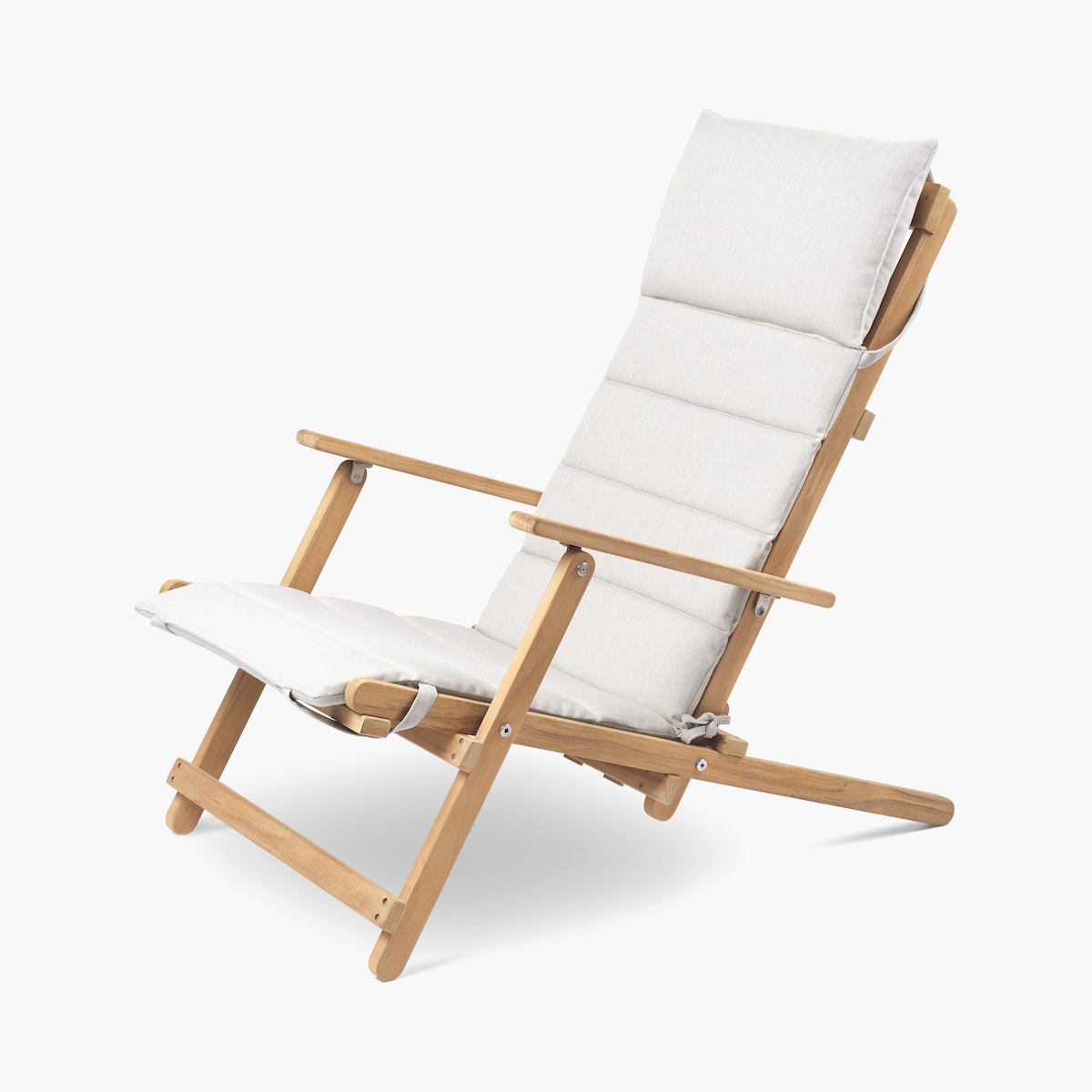 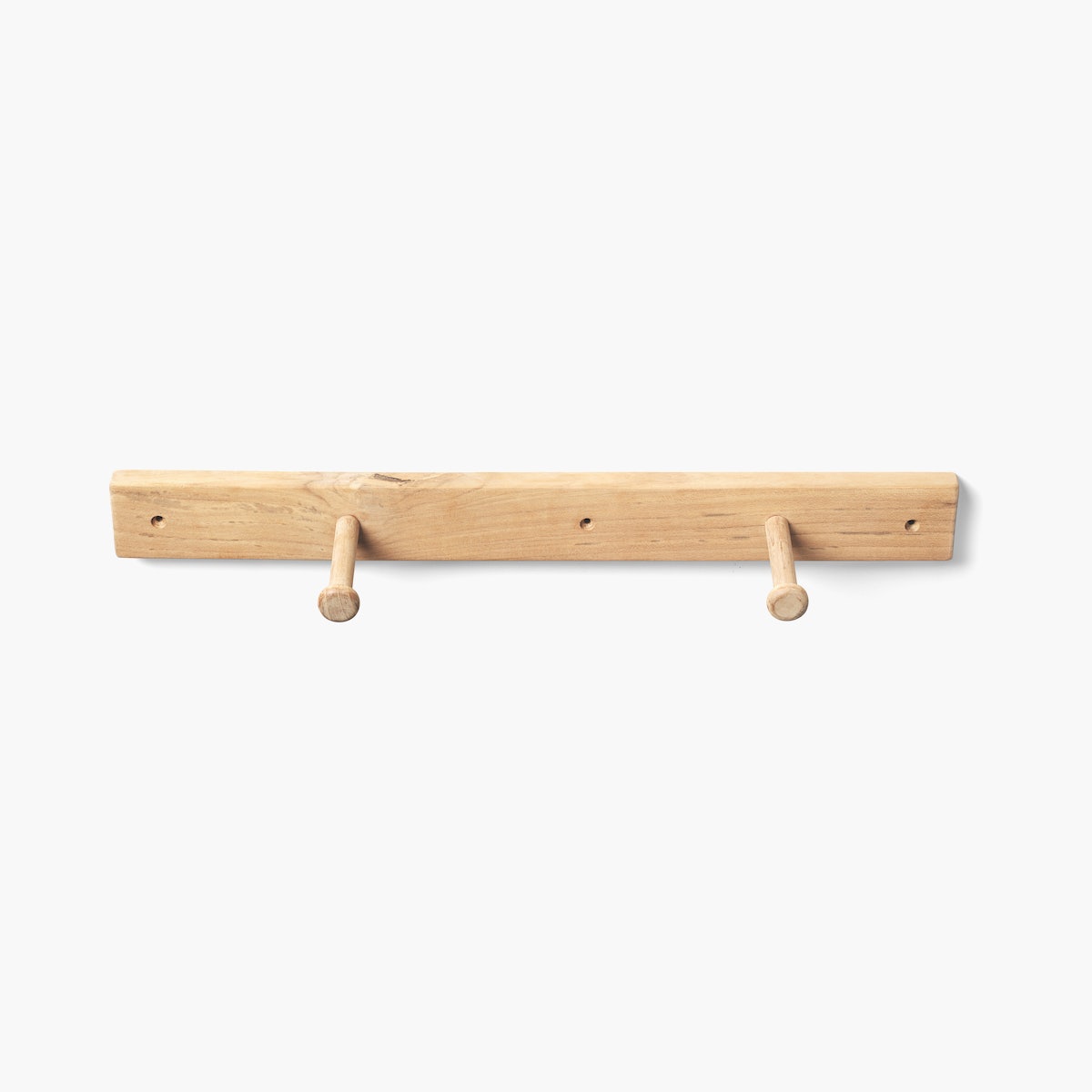