Clara von Zweigbergk began drawing and making things at an early age, then moved on to sewing and knitting clothes, making jewelry, practicing calligraphy and exploring typography as a teenager. “I was sure I wanted to do something in the creative field,” she says. After studying graphic design and illustration at Beckman’s College of Design in Stockholm and the Art Center College of Design in Pasadena, California, Zweigbergk spent five years as founder and partner in a multidisciplinary design studio in Stockholm, then four years as a senior graphic designer at Lissoni Associates in Milan.

Returning to Stockholm in 2006, she founded her own studio with the intent of expanding into areas beyond graphic design – a continuation of her boundless youthful curiosity. “For me, it did not change with age,” Zweigbergk says. “I am curious to try new things, and designing products usually comes with a lot of research in materials, production technique and thoughts on function, which I find interesting.”

Daughter of an architect and museum curator, Zweigbergk was raised in a home where every room was a different hue, which may have planted the seed for an effortlessly natural approach. “I have always used a lot of color – in my clothing as well as my work. I think it is a large part of the communication, and sends messages and creates moods. A color choice can make a big difference for a product.”

A prime example is her Kaleido Collection, a set of mix-and-match trays in a range of shapes, sizes and colors. “The idea for Kaleido actually came while I was working on another project,” Zweigbergk recalls. “I had a leftover rhombus-shaped paper lying on my desk and saw a little tray in it. Quite quickly the other shapes followed, and it was developed into a modular puzzle.” At the time, Mette Hay, co-founder of Danish design company HAY, happened to be starting an accessories line and asked Zweigbergk for ideas. “I was so happy when she said OK to my proposal of doing nine colors right away,” she says. “Finally, I had met someone who understood the power of color!”

Beyond Kaleido and many other products, Zweigbergk played a key role in forging HAY’s approach to marketing – beginning with the design and art direction for its first catalog in 2011 and then the development of the company’s visual identity, which employs her first loves, graphic design and typography.

Other clients include Louis Poulsen, Nike and TID Watches, for which she designed a line of wristbands knitted from brightly colored fishing line, betraying an interest in textiles, another one of her seemingly endless fascinations. Would she ever select a single focus? “I do not see a reason anyone would have to choose,” Zweigbergk says. “On the contrary, working with several disciplines makes you grow, I think. I might get into even more things in the future. It’s important to stay curious.”
Filters Filters Clear filters
5 Results
5 Results 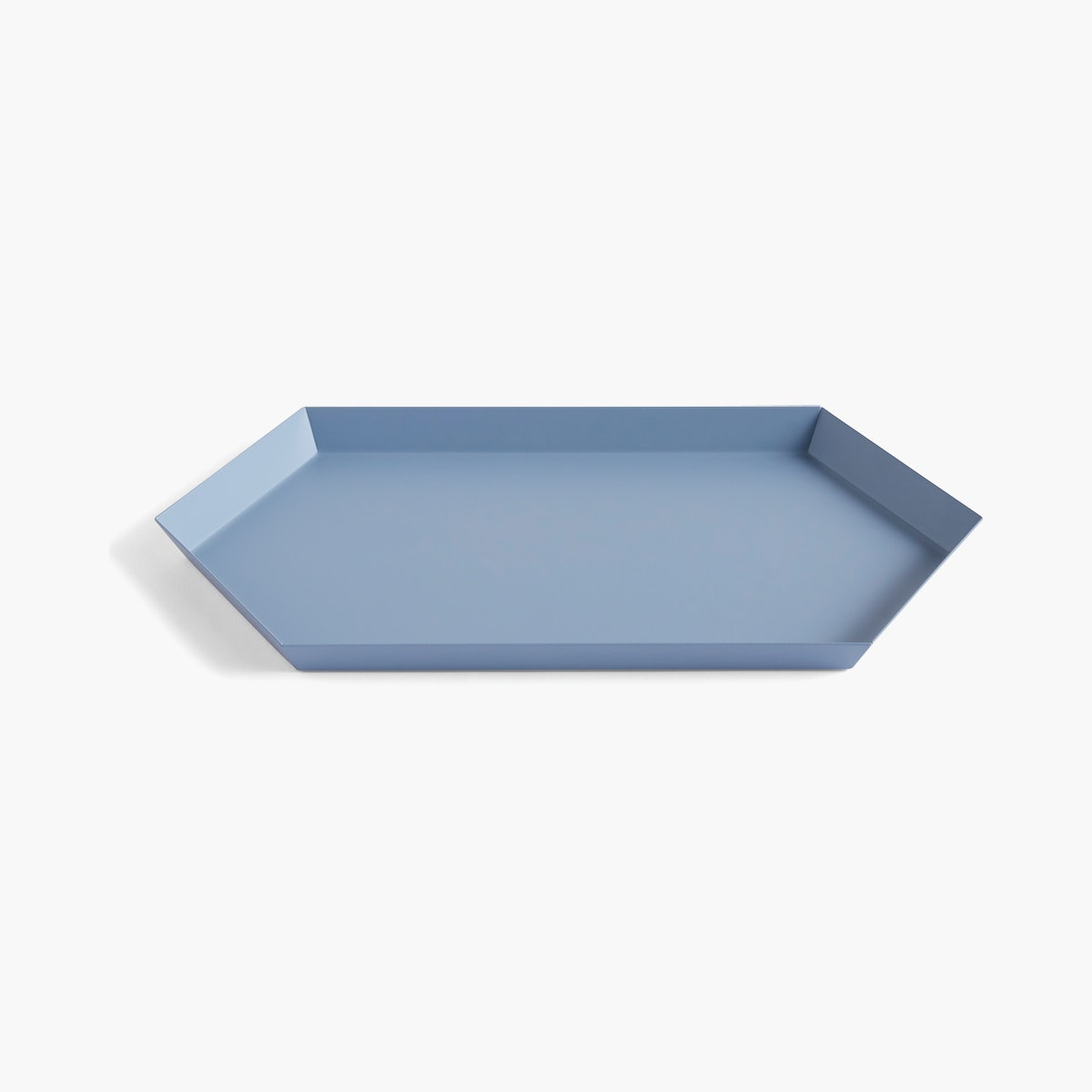 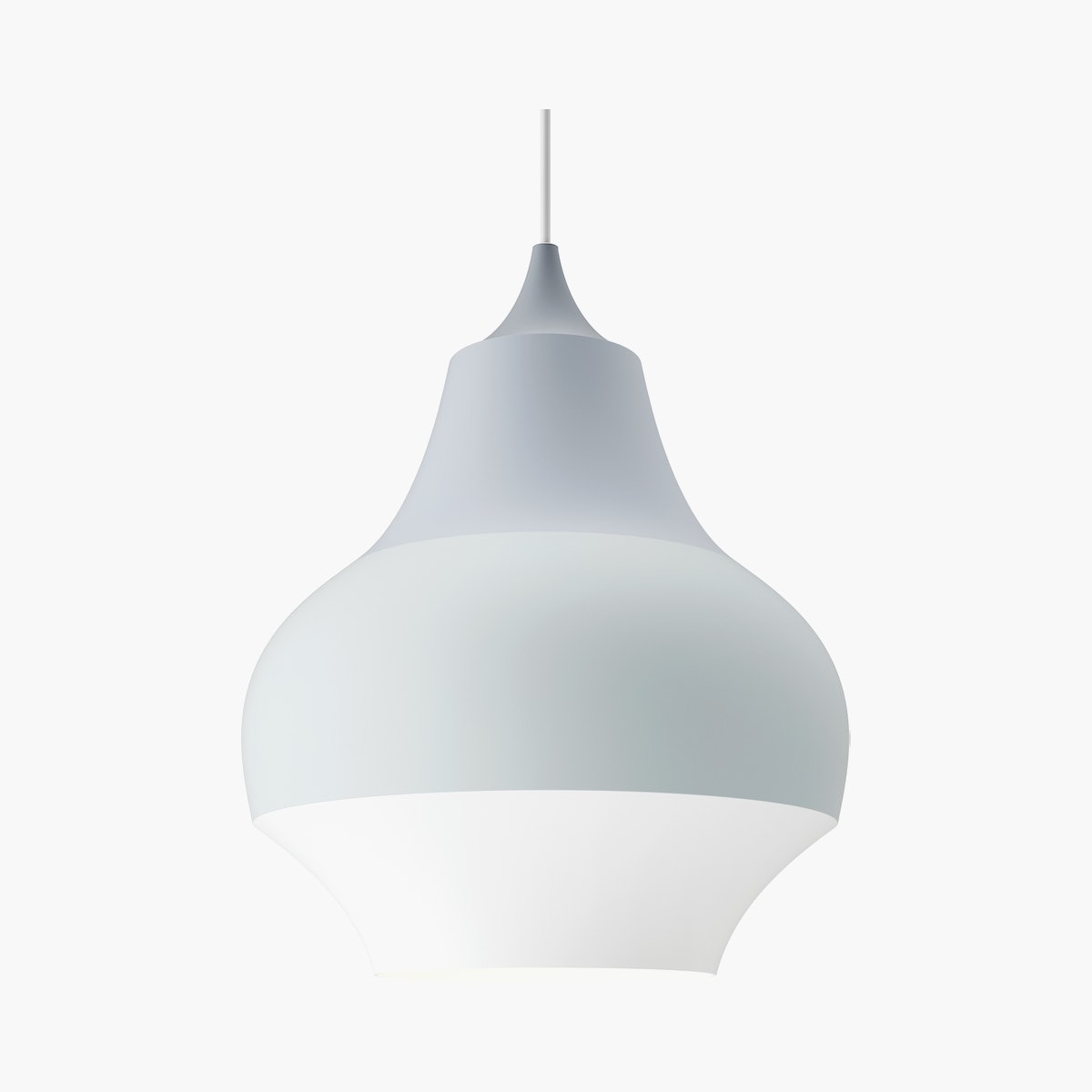 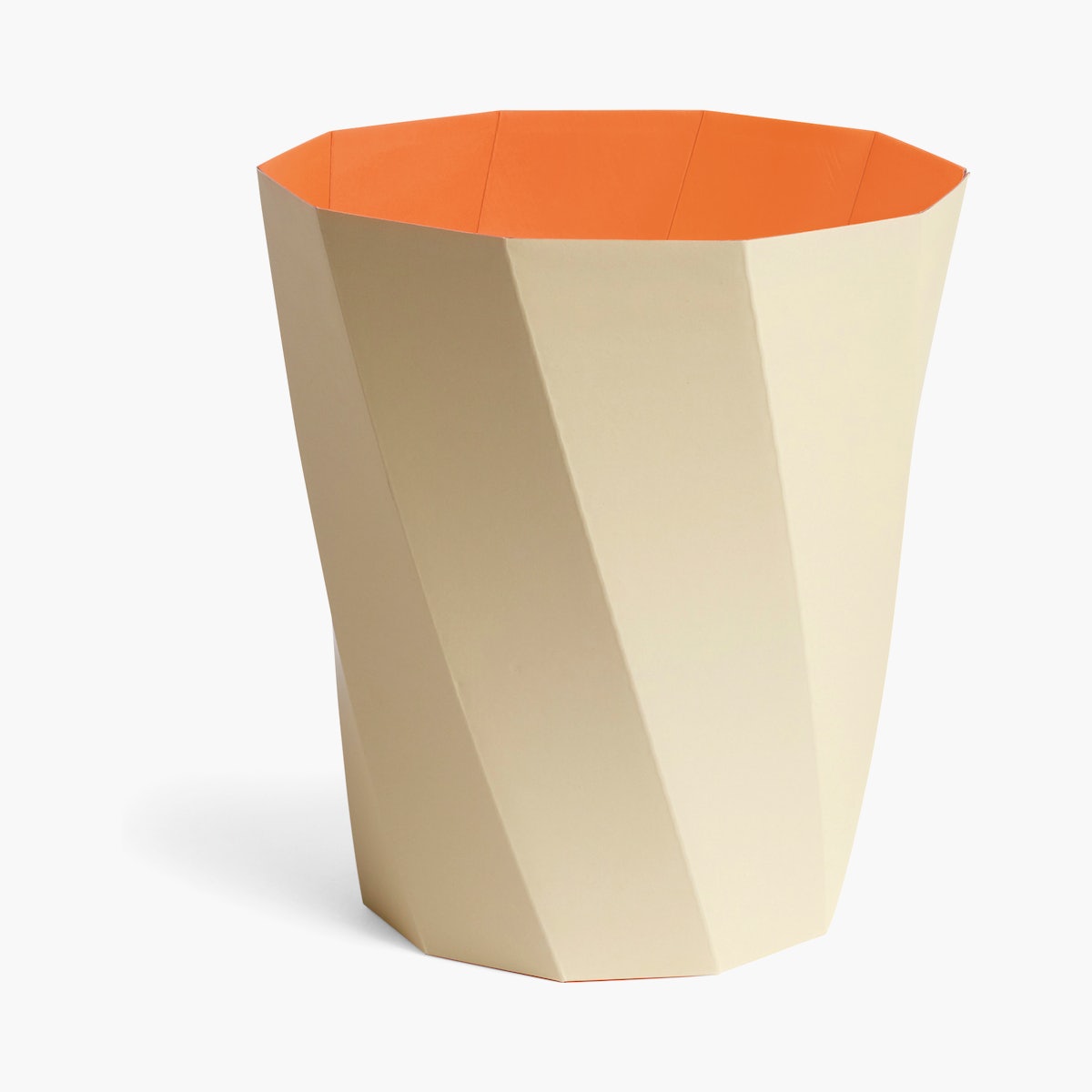 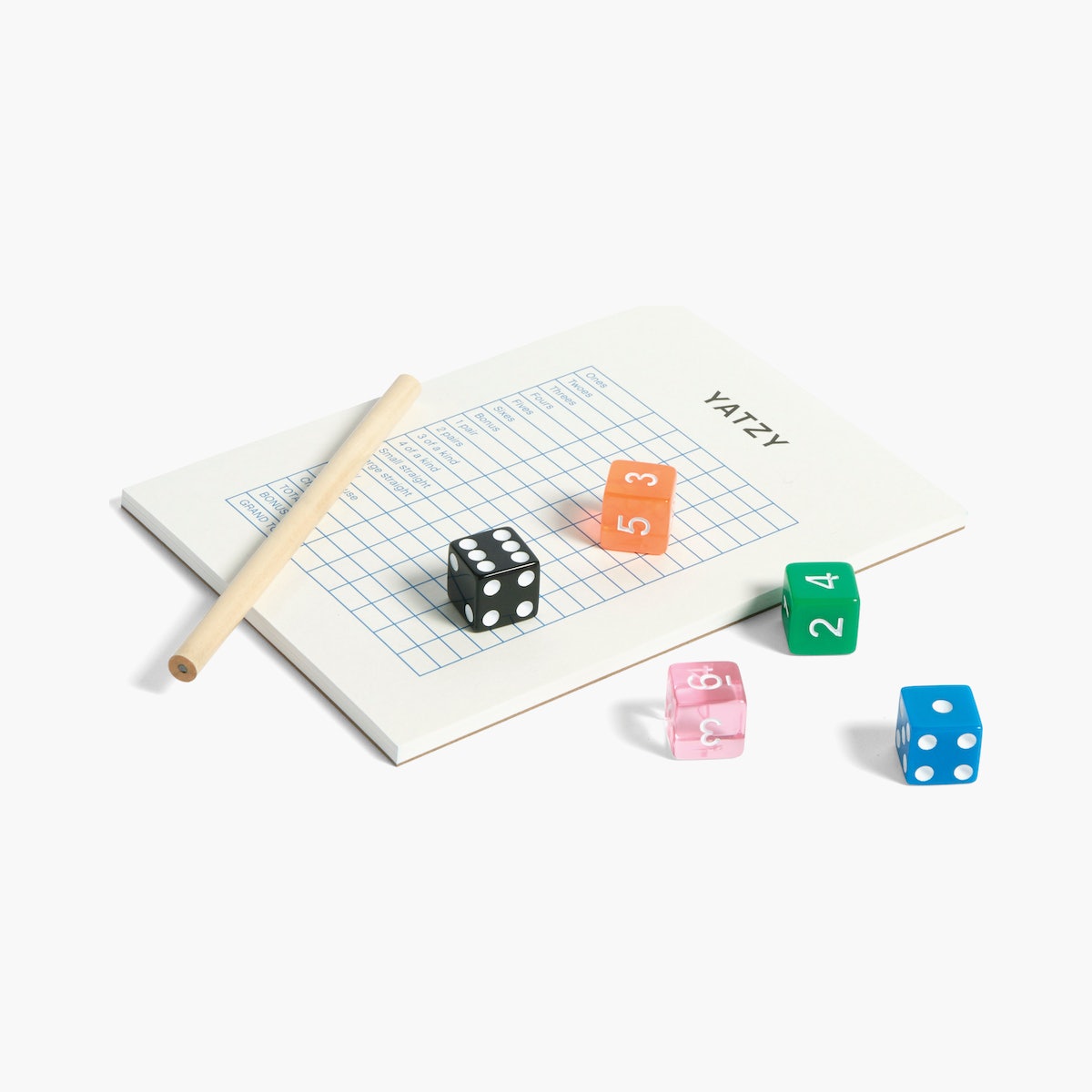 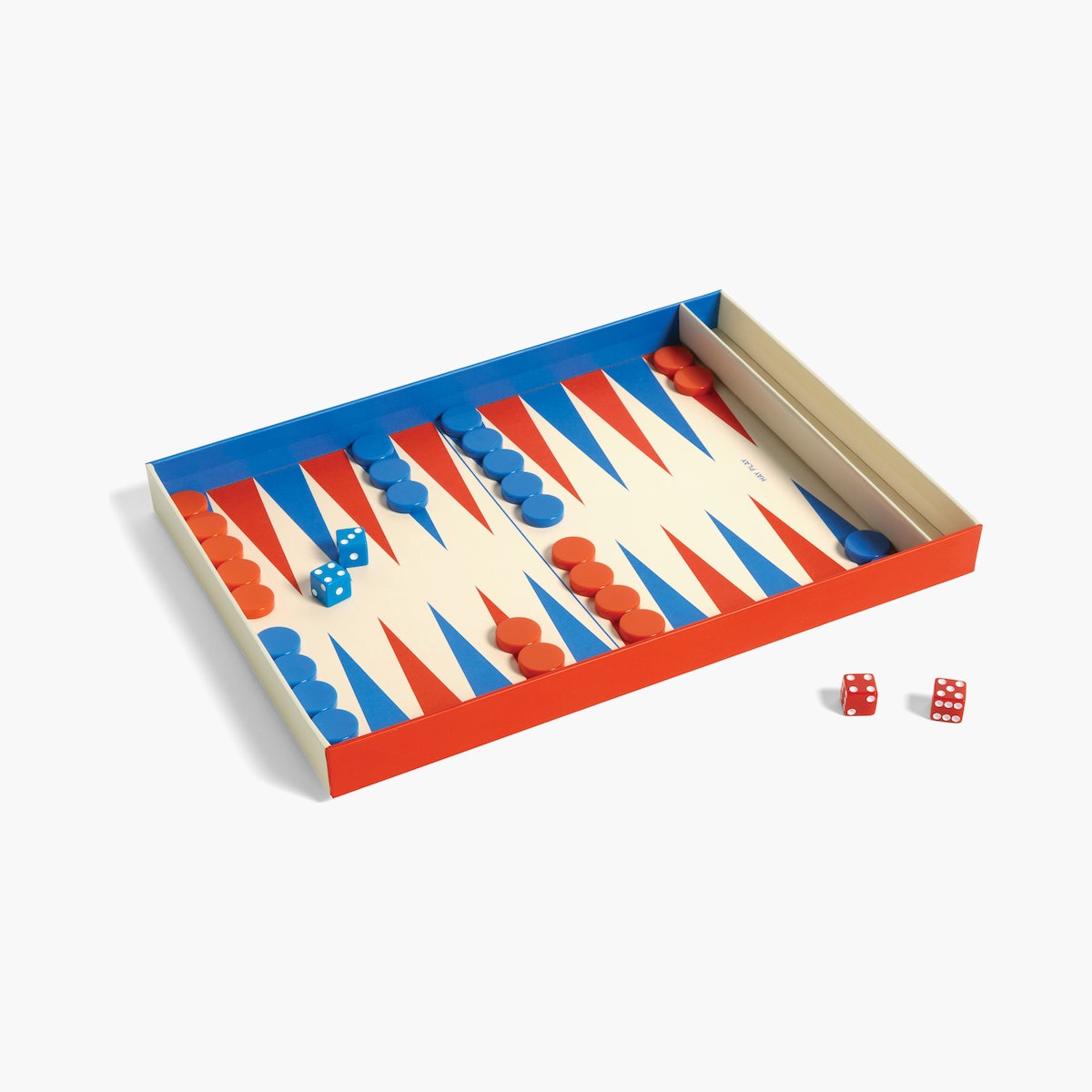