Elegant, intelligent and independent. Eileen Gray’s nonconformist and brilliant mind led her to a uniquely creative life in turn-of-the-century Paris. Born to an aristocratic family in Ireland, she first studied at the Slade School of Fine Art in London, settling in Paris in 1907, where she began a career that spanned seven decades. In Paris, she studied drawing, painting and, drawn to the austerity of the material, the techniques of lacquer. She also began to design furniture and interiors.

Gray’s first commission for interior design came in 1919, a project for which she developed her famous lacquered “block screens.” In 1922, she opened her own shop, the Galerie Jean Desert, and that same year she exhibited work in Amsterdam, where it drew the attention of Dutch architect Jan Wils. The rational geometric forms of the De Stijl group in Holland impressed Gray deeply, and her work began to convey a stronger sense of modernity and unconventional use of materials and forms.

Gray now began to create unique furniture, “suited to our existence, in proportion to our rooms and in accordance with our aspirations and feelings.” A brilliant formal play on the concept of asymmetry, Gray’s Non-conformist Chair displays her sense of irony, while her famous side table, the Adjustable Table E1027 – also asymmetrical – demonstrates the rational principles of modernism that increasingly defined her work.

After 1927, Gray worked primarily as an architect, designing a modernist house for herself for which she also created appropriately minimalist furniture. She also exhibited several architectural projects at Le Corbusier’s “Pavillon des Temps Nouveaux” in 1937. Following that exhibition, Gray’s name faded quietly away until 1970, when collector Robert Walker began buying up her designs. After 30 years of obscurity, Gray’s work and its importance were again acknowledged. Today, she is recognized as one of the finest designers and architects of her day, and pieces like the Adjustable Table have become icons of modern design. 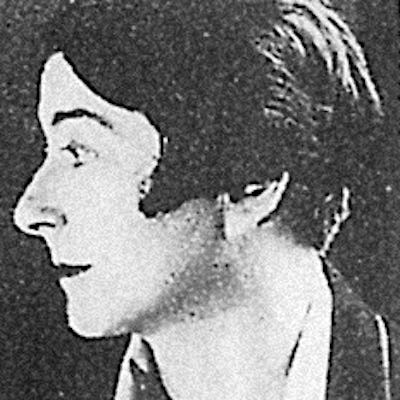 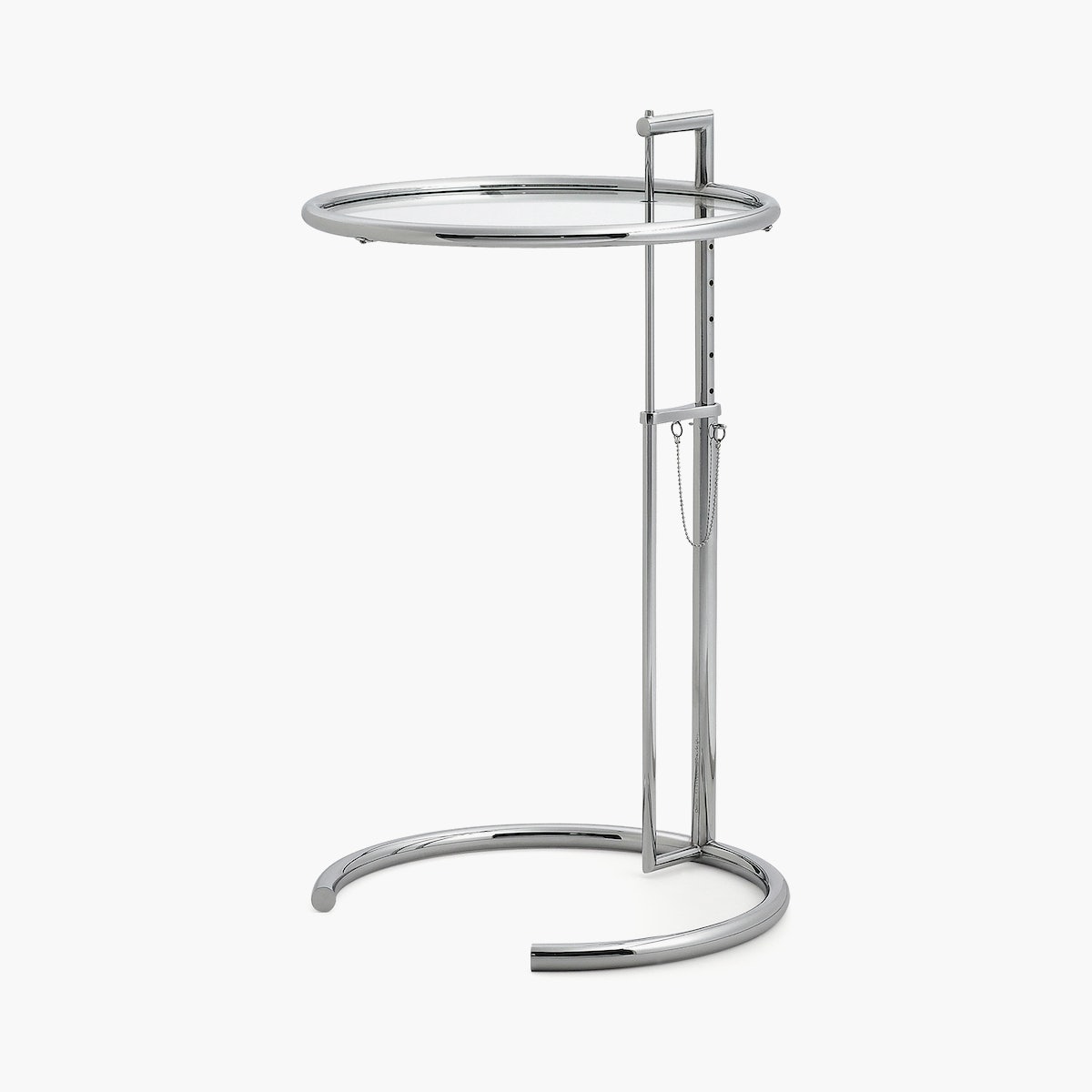