Designer Ellen Van Dusen has always been attracted to textiles, the more brightly colored and patterned the better. Raised by two architects in a vibrant, creative home, Van Dusen started creating her own fashions in high school. She painted designs on clothes to wear at concerts with friends, and she started frequenting thrift stores, picking up garments to take apart and remake in her own style. Shortly thereafter, she moved on to buying fabric and making her own clothes from scratch, at one point running a one-woman business knitting hats and selling them at school.

Still, Van Dusen didn’t imagine she could sustain a career in textiles or fashion. Instead, at Tufts University in Boston, she designed her own degree centered on the psychology of design, studying the visual system, how we experience aesthetics and how the brain reacts to visual stimuli. During college, she created costumes for the theater department, anything from Victorian dresses to animal costumes, which gave her an opportunity to become proficient at sewing and tailoring.

After graduating from Tufts, Van Dusen moved to New York and worked a series of internships, including those with fashion designers Norma Kamali and Proenza Schouler. In 2010, at the age of 23, she founded Dusen Dusen, based in Brooklyn. Once on her own, she could translate her fondness for vibrant colors and geometric, doodle-like patterns into simple, wearable clothing. Her inspiration is at times unconventional, ranging from midcentury resort architecture and Scandinavian textiles to fine art, native design and even handwriting. Business quickly took off for Van Dusen, with orders coming in from New York boutiques, and as her clothing line has continued to grow, she has created new textiles for each season. Her work has been written up in numerous publications, including Refinery29 and Vogue.

In 2015, Van Dusen expanded her company to include Dusen Dusen Home, a home-goods line of bedding, rugs, towels, pillows and blankets – all with her trademark look – through which she can work on a larger scale with color and pattern. 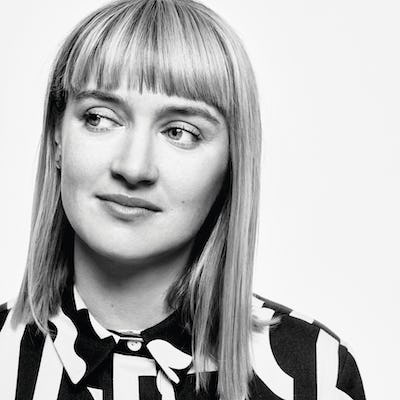 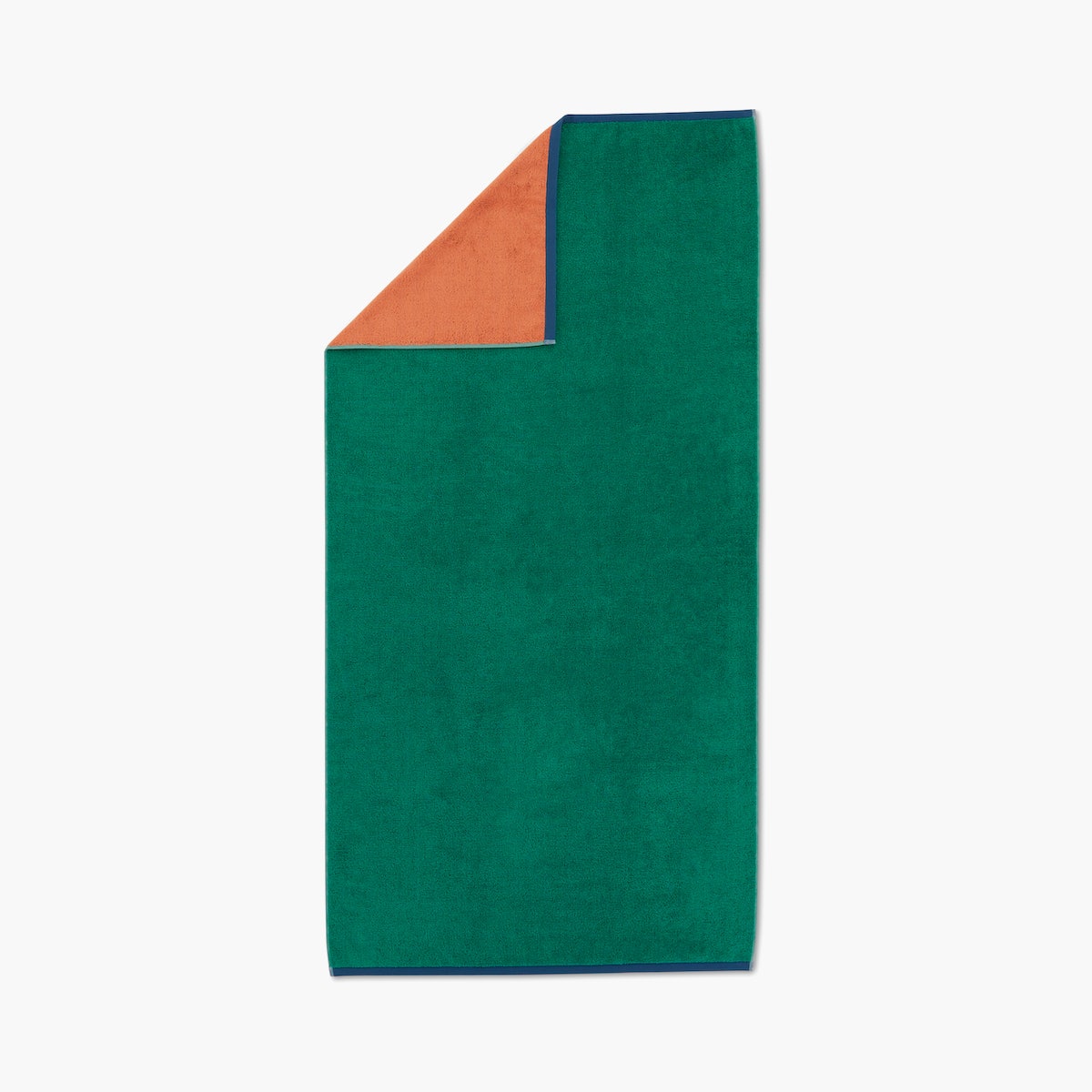 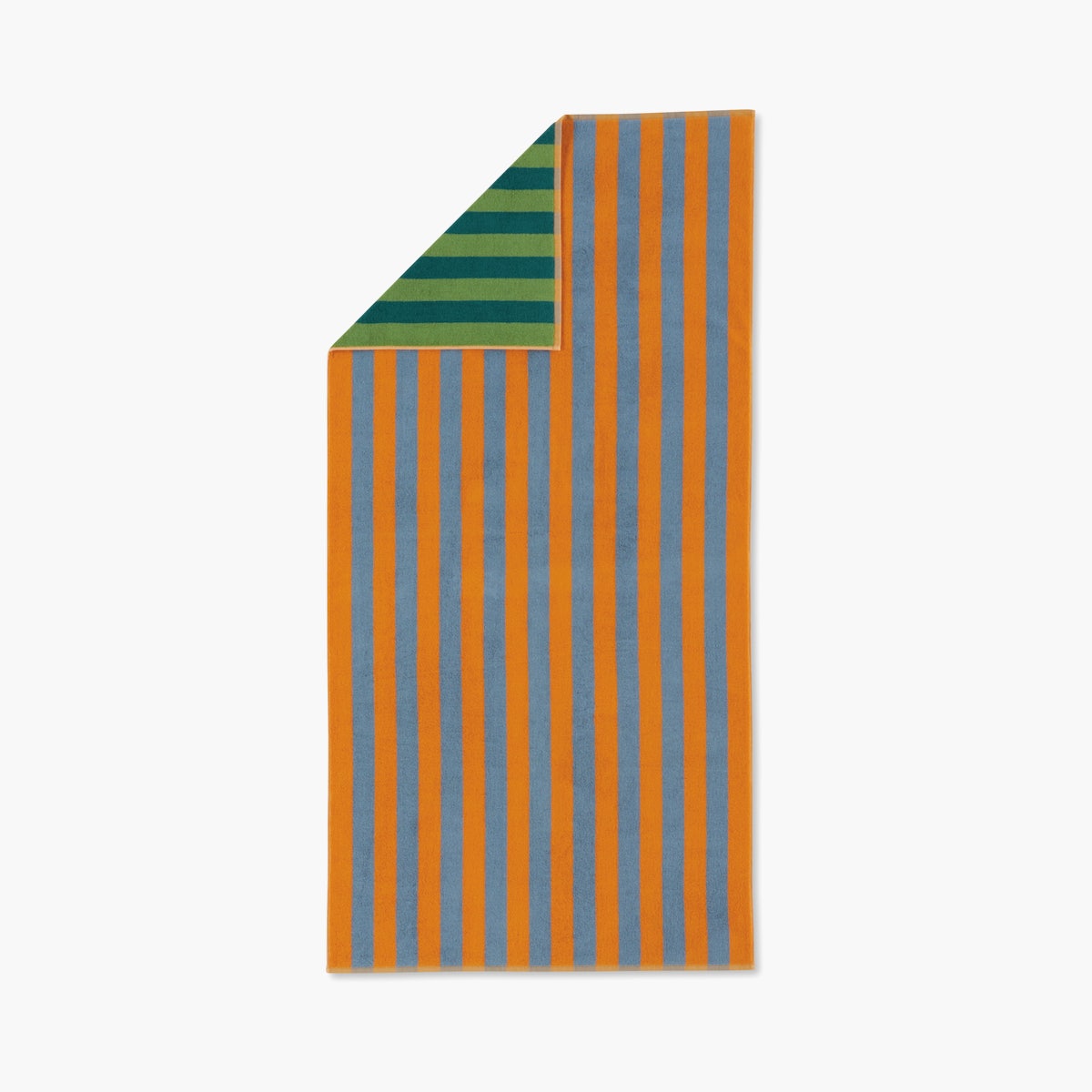 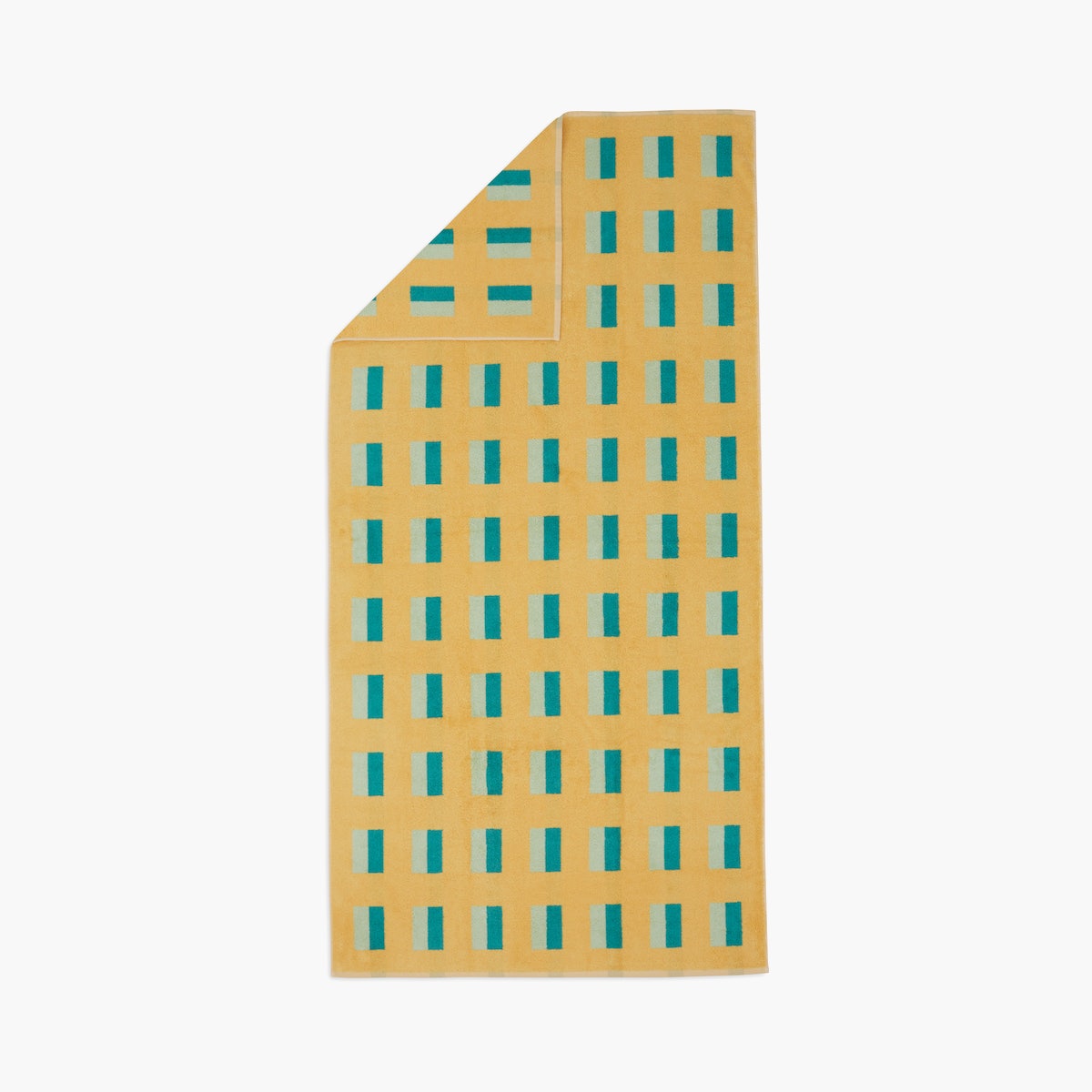 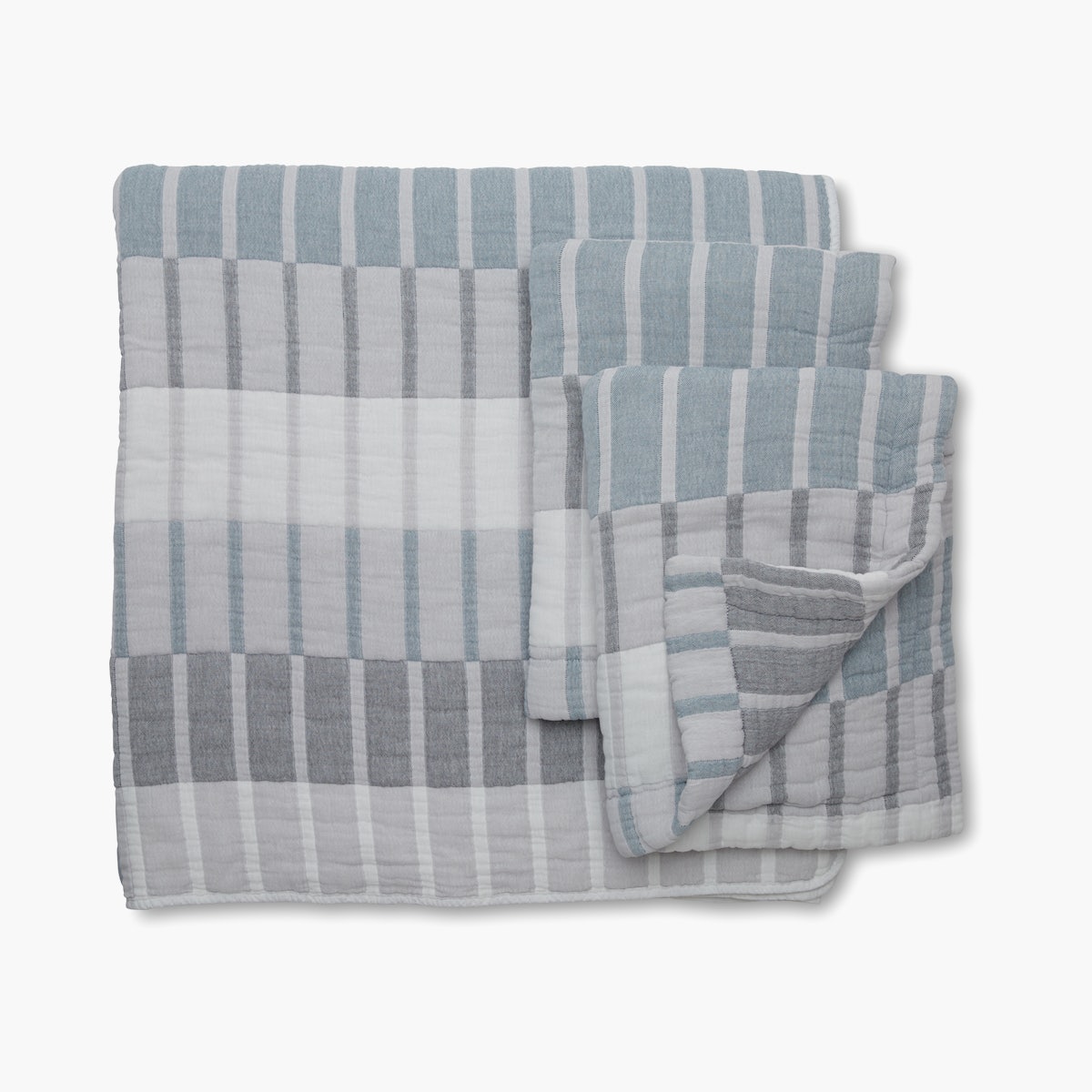 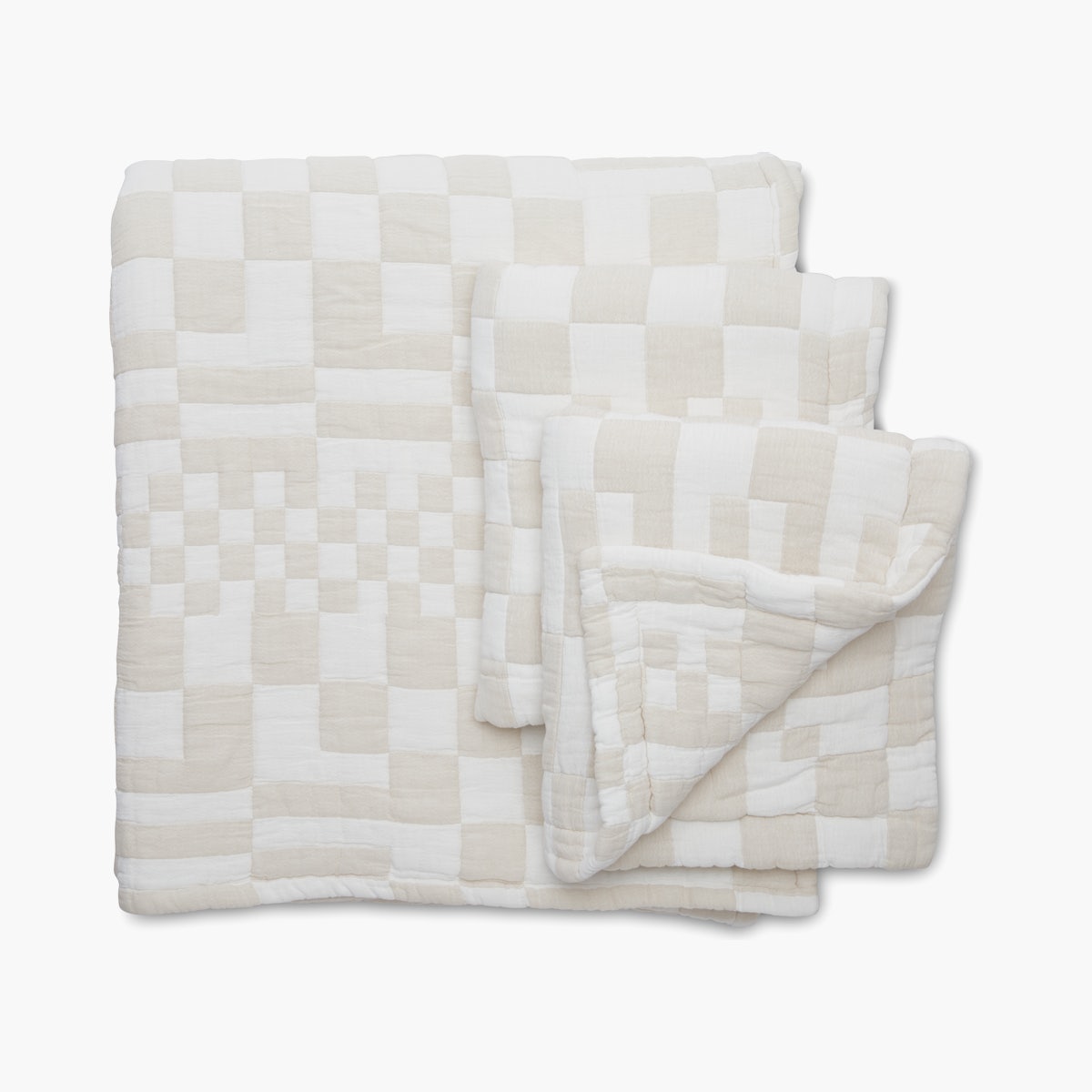 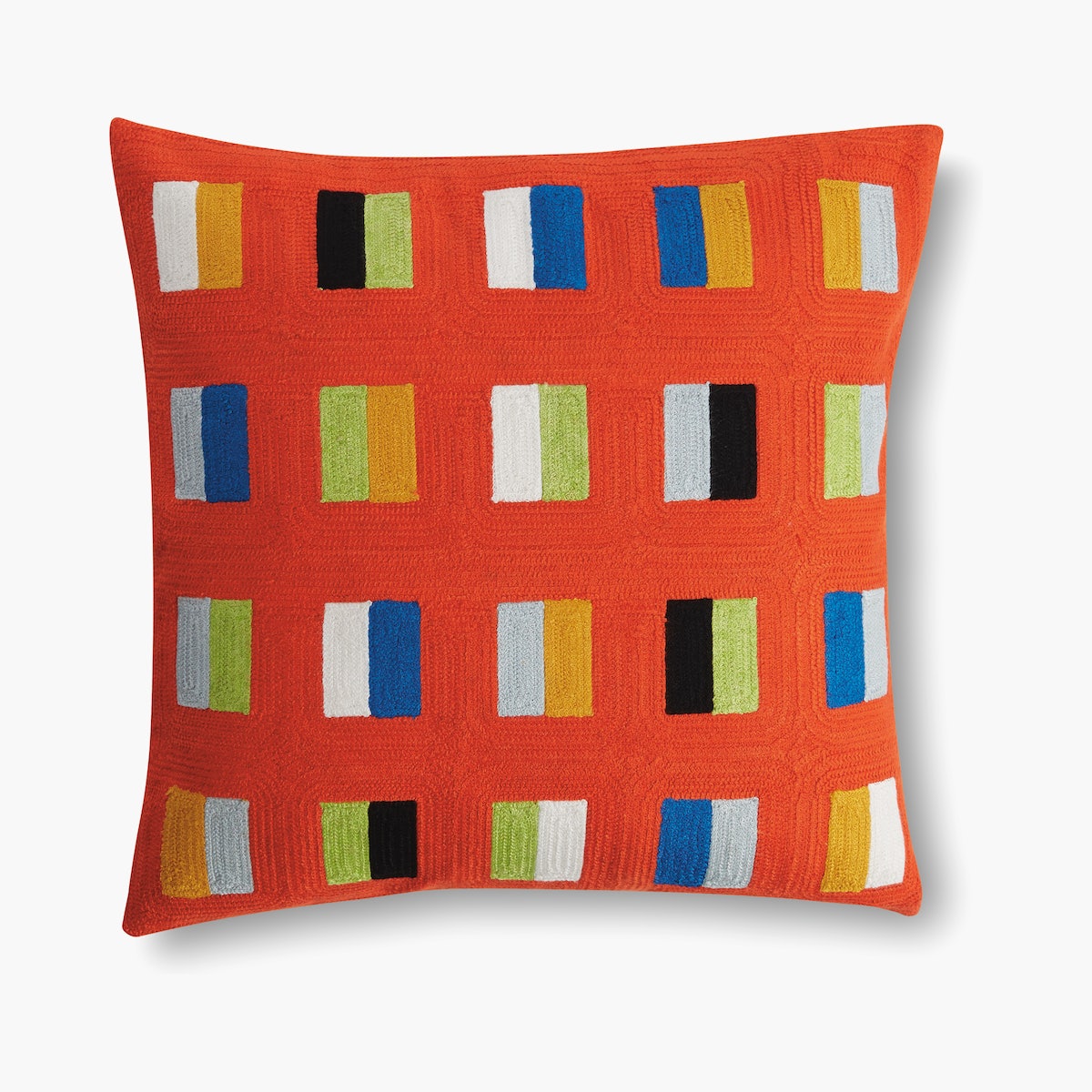 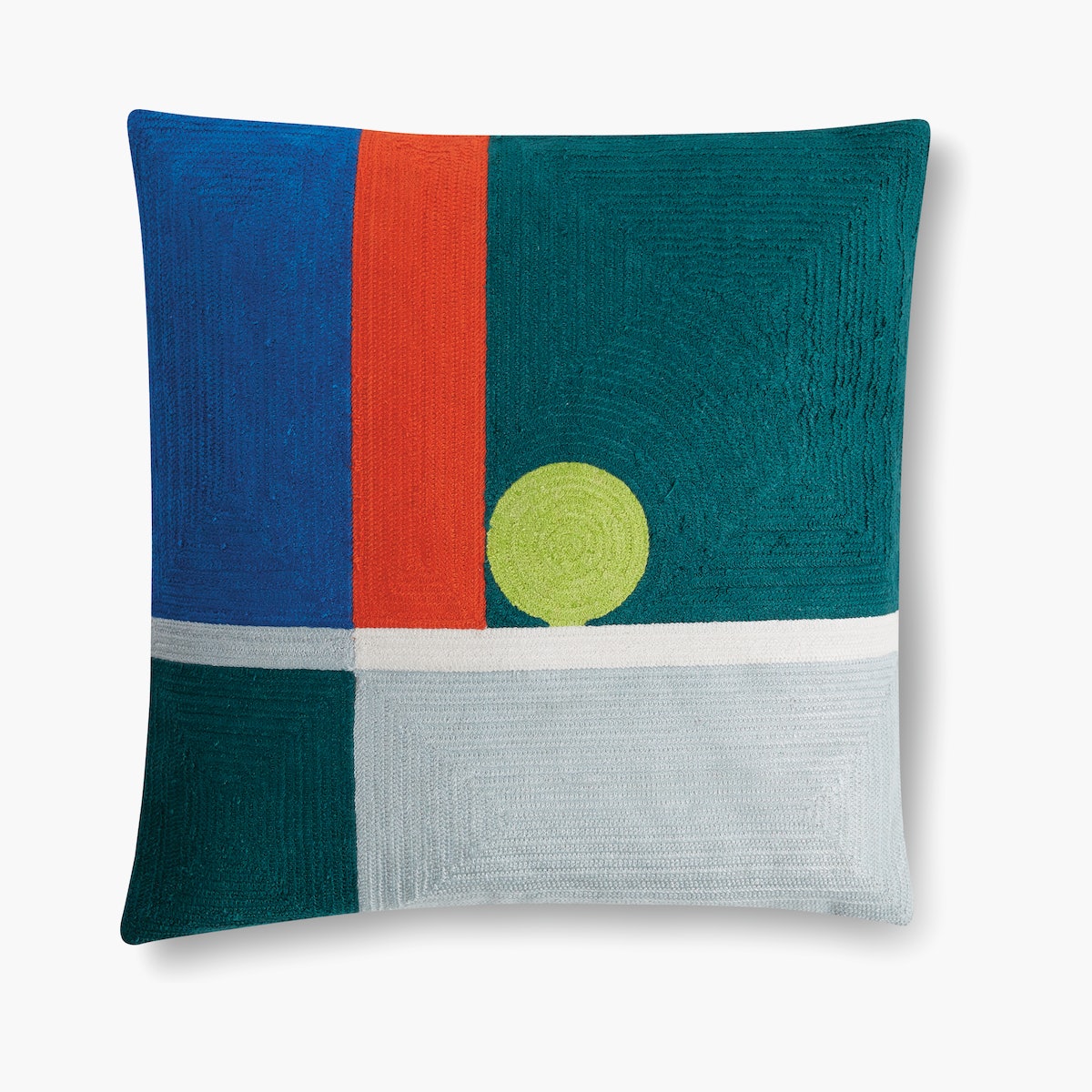 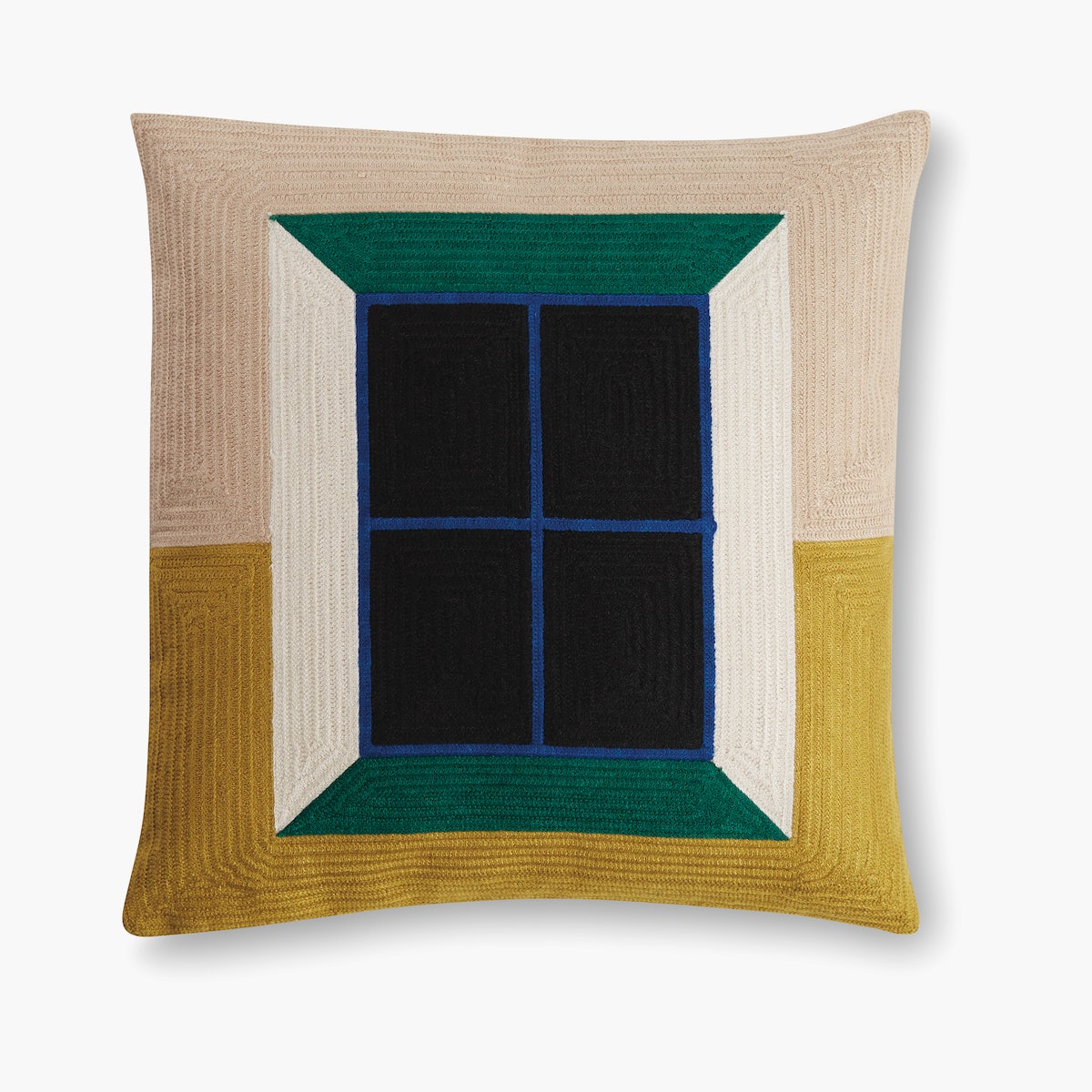 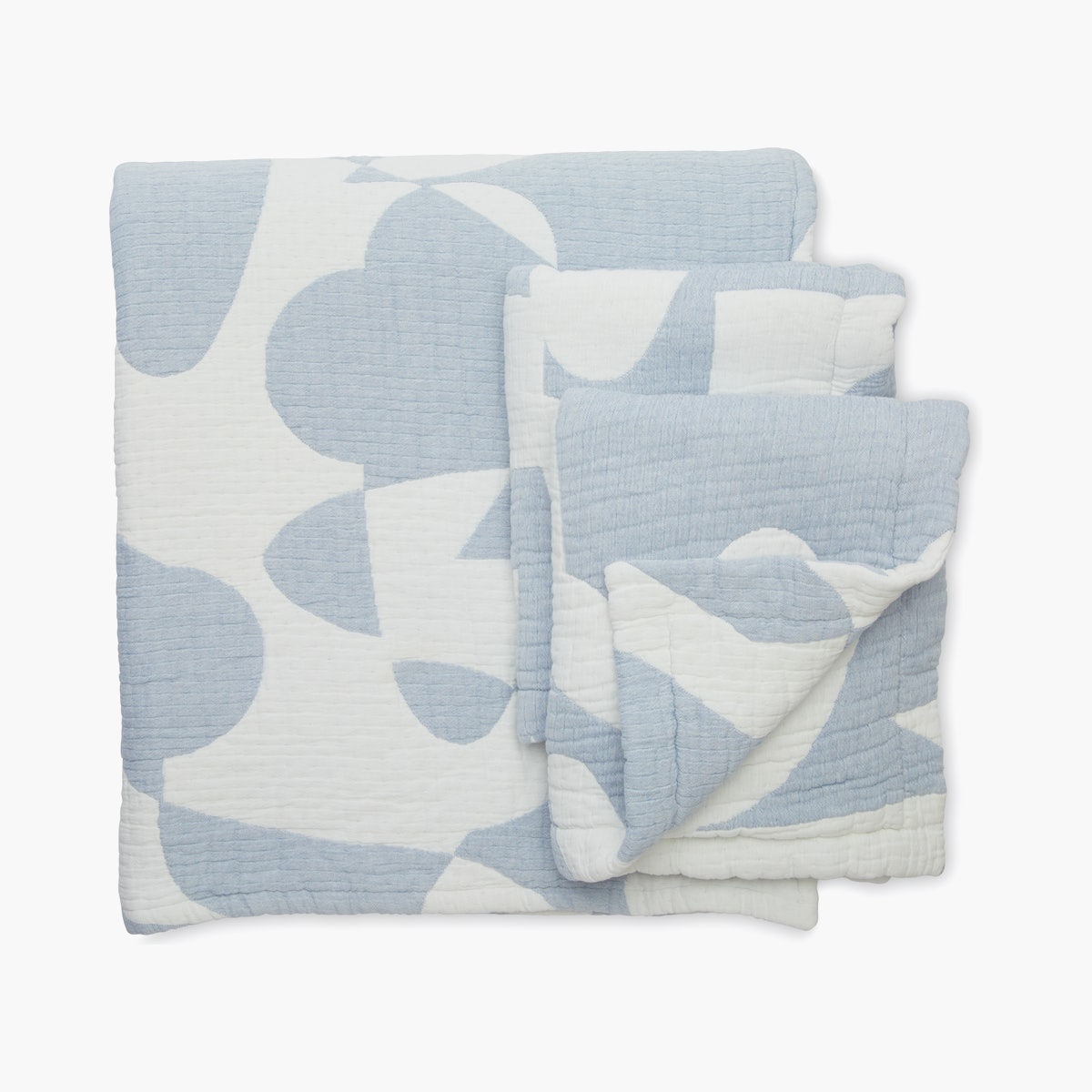 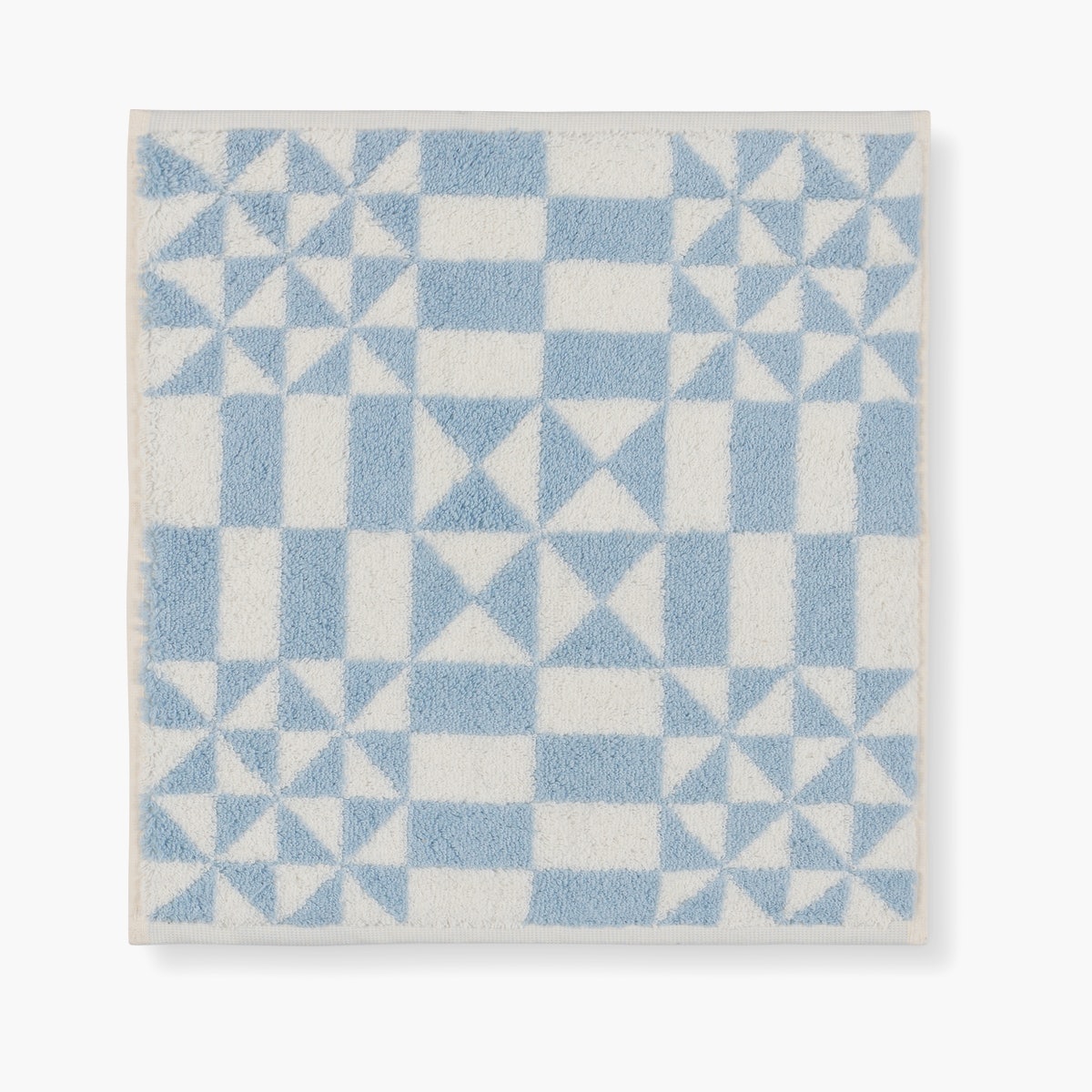 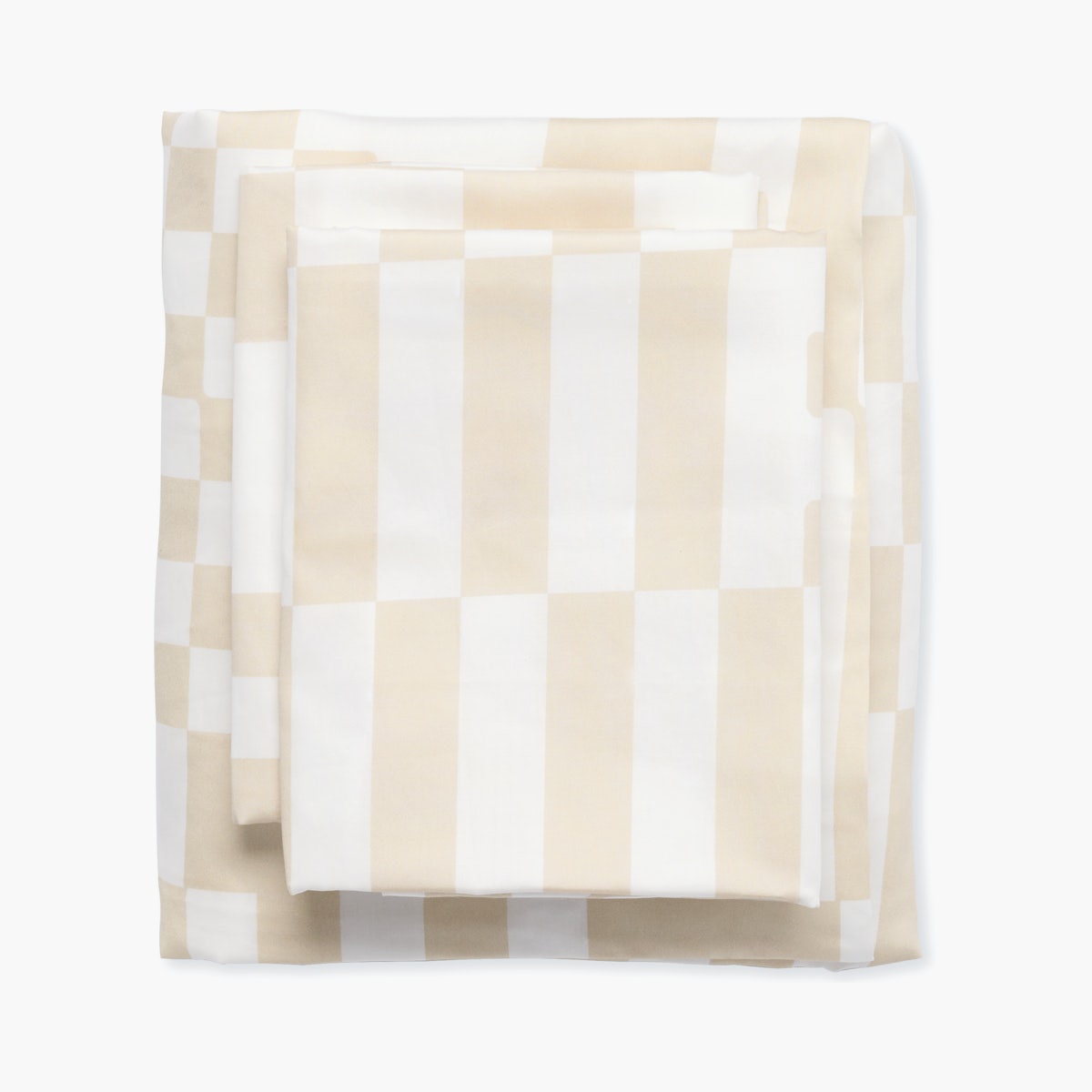 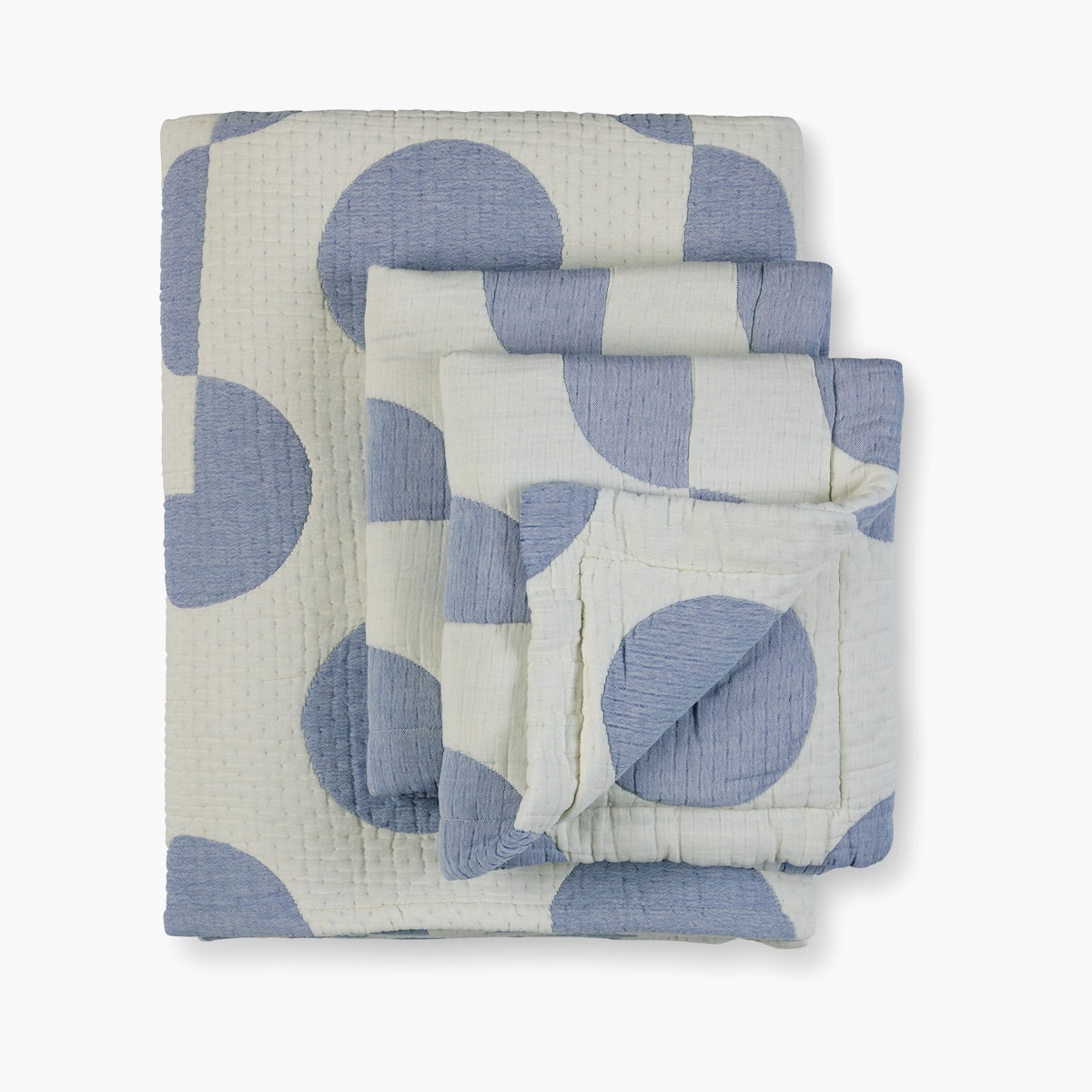 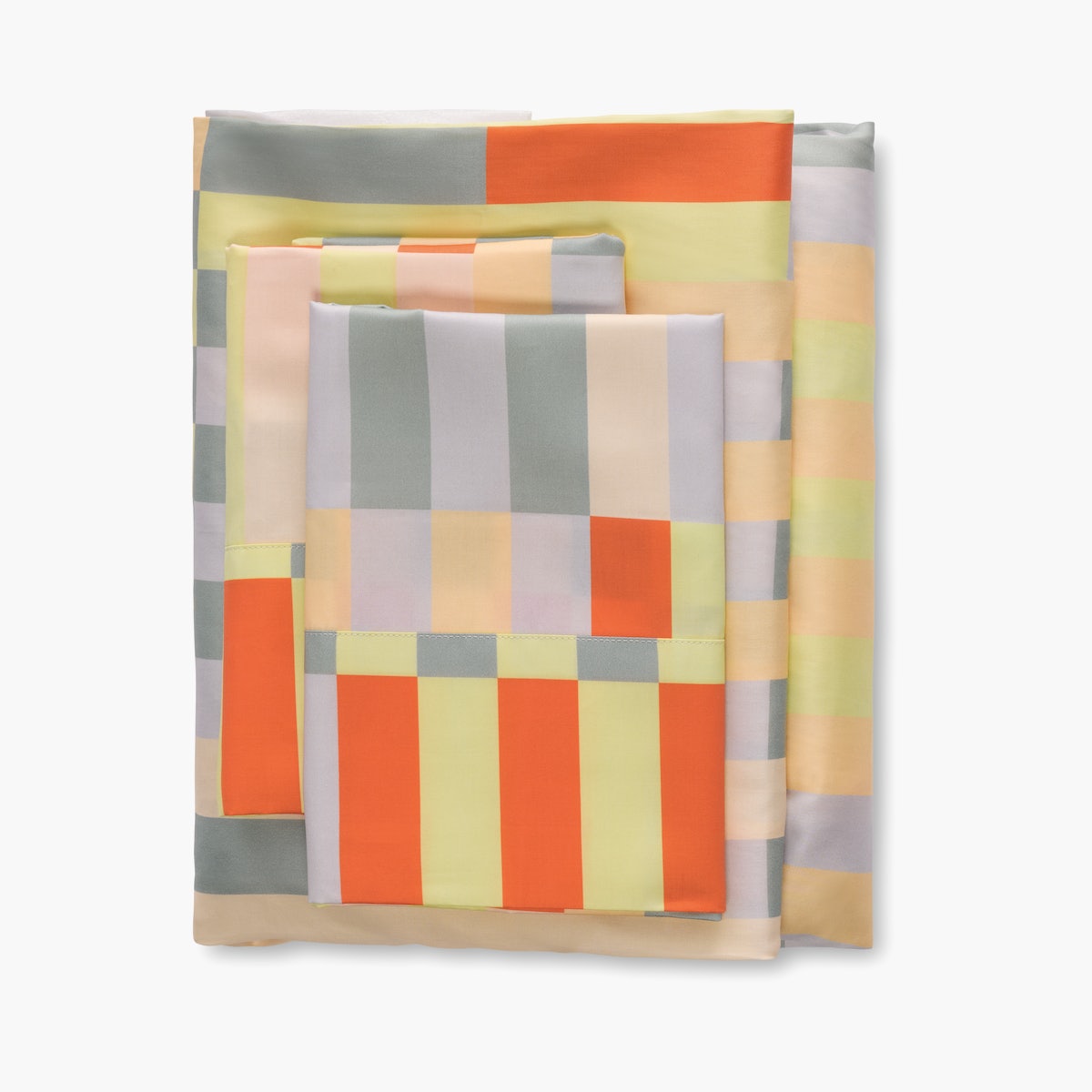 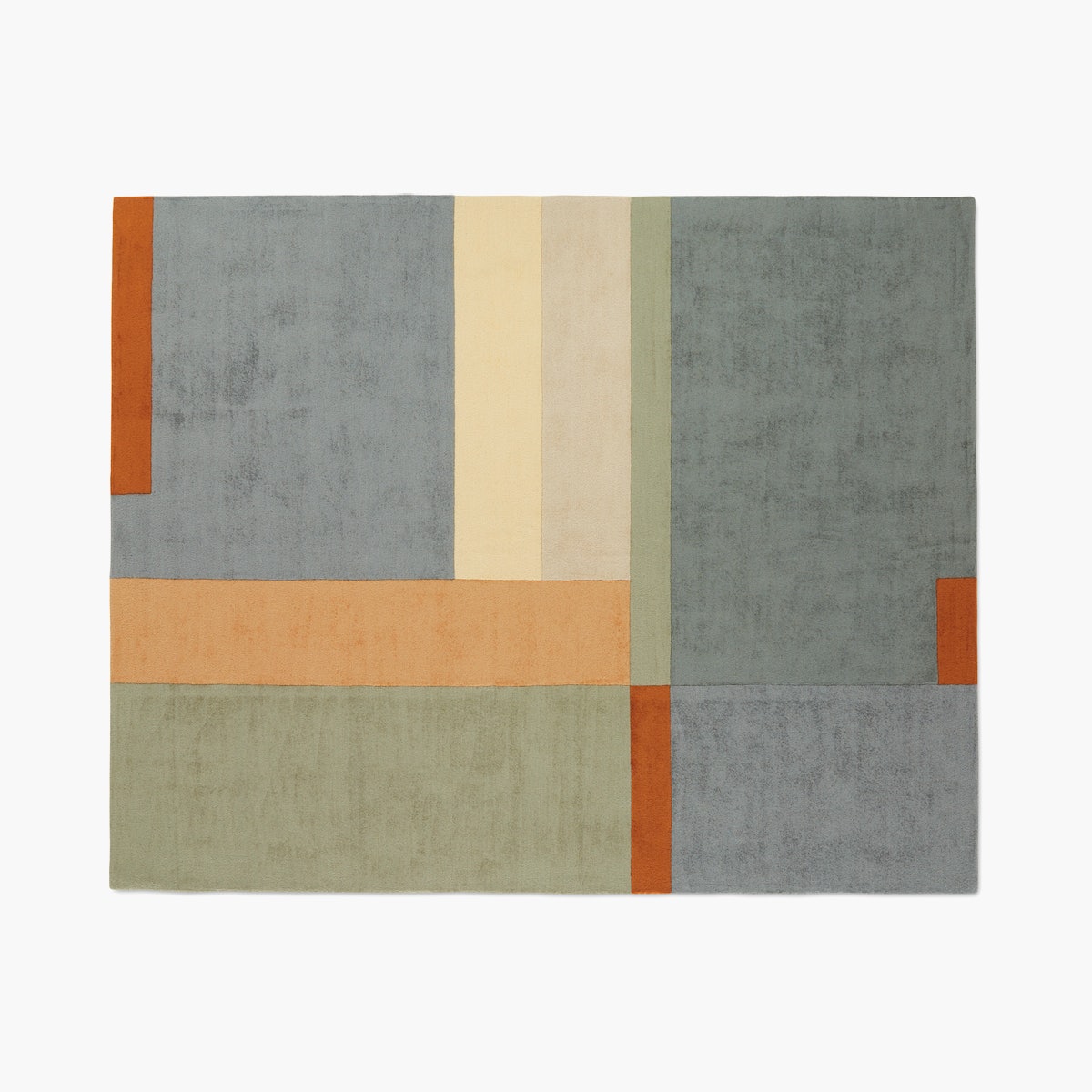 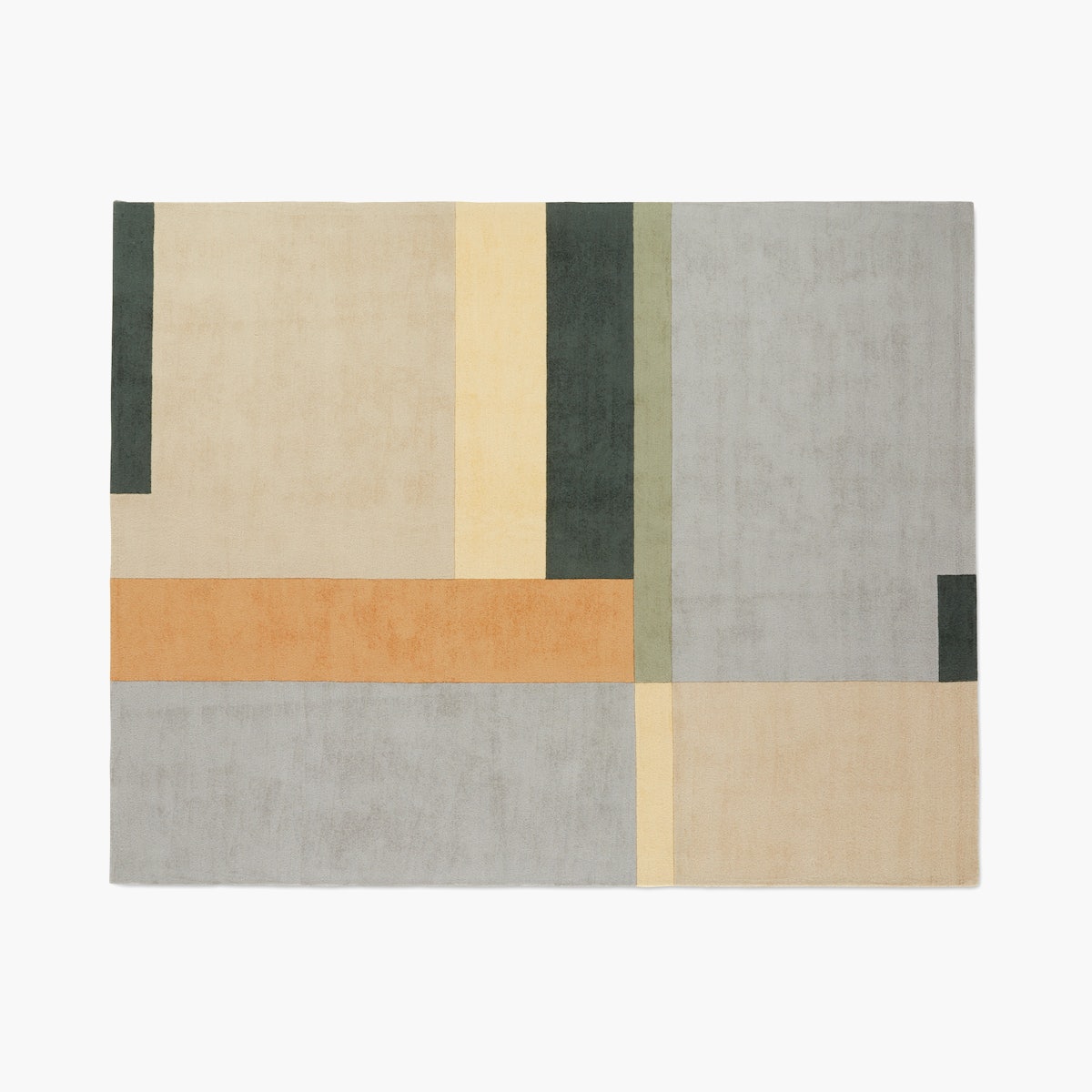 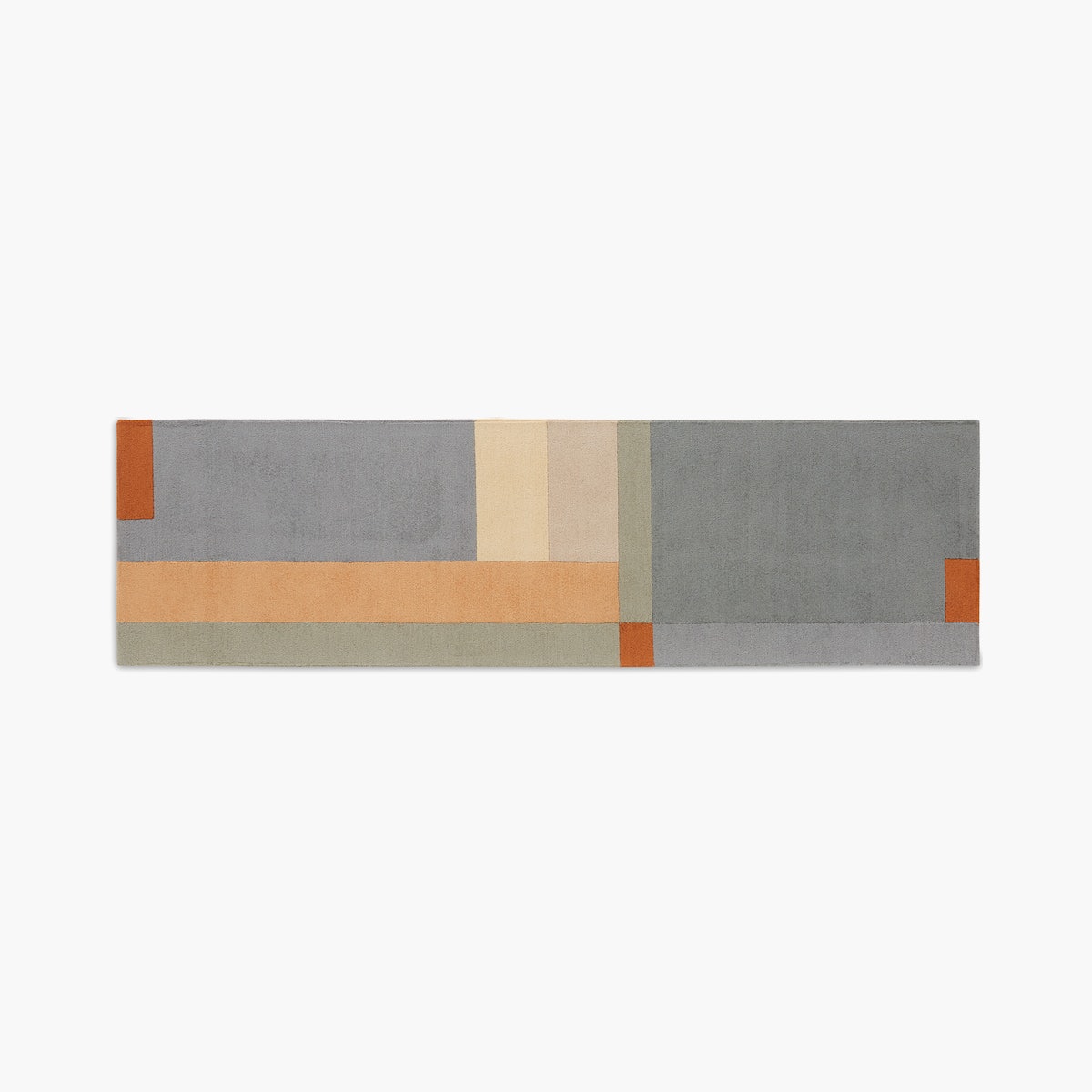