It would not be an exaggeration to call Ettore Sottsass the godfather of Italian design. His designs are smart, elegant, always surprising and idiosyncratic, all hallmarks of true Italian design.

Although born in Austria, Italy became the adopted home for Sottsass and his father, a well-respected architect of the rationalist movement (Sottsass always referred to himself as Ettore Sottsass, Jr., in deference to his father). After architecture school in Milan, Sottsass worked at the office of George Nelson in New York before returning to Italy as a design consultant to the Olivetti company. This appointment produced numerous concepts for adding machines, computers and furniture, culminating with the Olivetti Valentine typewriter (1969) that he designed with Perry King. A cherry-red portable plastic typewriter, it broke away from the office equipment stable. Meant for use in any place but the office, the Valentine supremely embodied Sottsass’ constant challenge to the predictable everyday object.

As Sottsass moved away from the pure functionalism of his school days, he began to experiment with designs that had explicit social and historical dimensions. Sottsass became an acknowledged leader in the Anti-Design movement, which opposed the “correctness” and “good taste” of functionalism.

In 1981, Sottsass led a group of designers who were interested in an alternative to the coolly functional designs of the period, exemplified by the matte black electronic box. Memphis, as the group called themselves, exploded riotously with colors and materials the design world had not seen before. Under the aegis of Sottsass, a design movement was born. Memphis’ colorful, multifunctional and ambiguous pieces were designed by a stable of talented designers that included Michele De Lucchi, Andrea Branzi, Michael Graves and Sottsass himself. These designers broke with conventional forms and poked fun at the seriousness of functional objects. Neon, exotic veneers and wildly patterned plastic laminates became signatures of the group.

Even after the Memphis movement had crested, Sottsass continued to produce provocative work and question the rigid parameters of the functionalist movement. Constantly challenging the status quo with new forms, he reaffirmed the need for design itself.
Filters Filters Clear filters
2 Results
2 Results 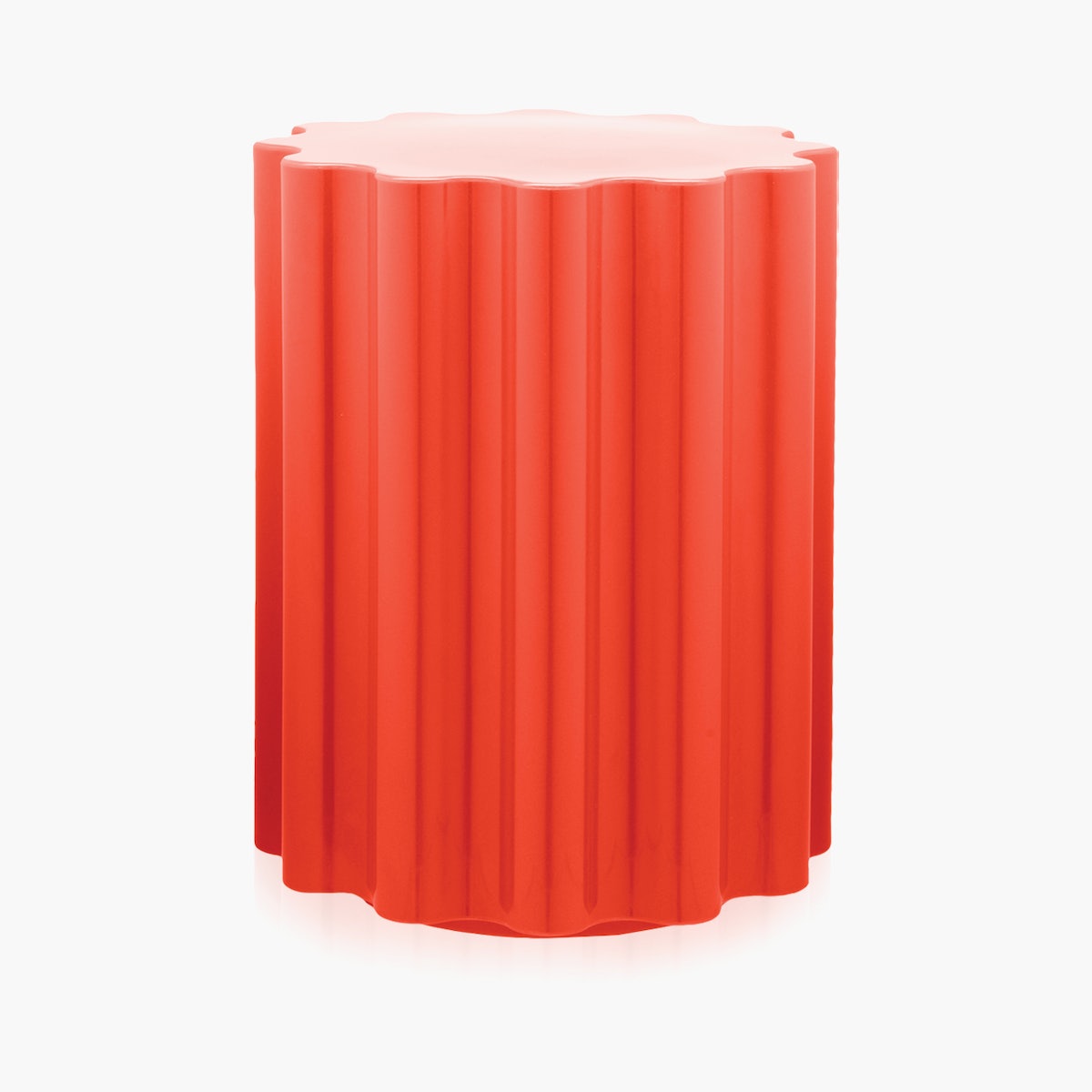 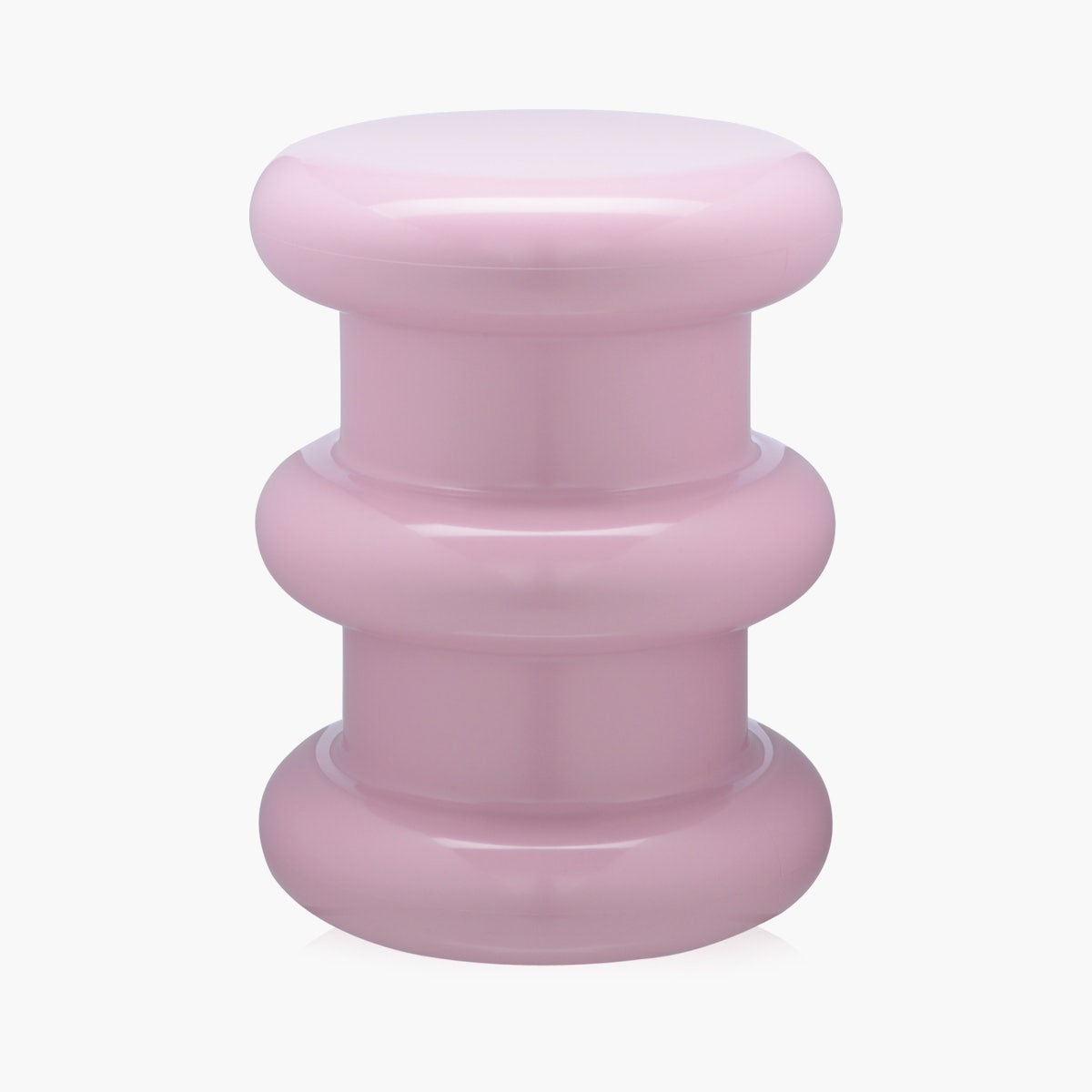