“My main focus when I design an object is the relationship between the object and the user,” says Berlin-based Dutch designer Hella Jongerius. “I want people to use that design and continue to use it.” Her practical approach begins with following a thread: “I always tell my designers to start by designing ?the yarn. You have to start with the basics, because the human scale is key. It helps you to realize the importance of attention to detail.”

Jongerius has been combining her incredible attention to detail with an innovative approach to color to create textiles, rugs, housewares and furniture since she graduated with a degree in industrial design from the Design Academy Eindhoven in 1993. After completing her studies, she began working with the influential design company Droog, then created her own company in the Netherlands, Jongeriuslab, before moving to Berlin in 2009.

Though Jongerius designs everything from housewares to chairs, she began a long and fruitful partnership with design-focused textile company Maharam early in her career. “After speaking at a conference in Aspen in 1998,” she says, “I was approached by Maharam design director Mary Murphy. She asked if I wanted to work on a project to celebrate their 100th birthday, and my reply was, ‘I’m not interested in simply doing a fabric.’ She still reminds me of that response.”

More than “simply doing a fabric,” Jongerius ended up challenging the mill in Switzerland with a new kind of weaving. “Traditionally a pattern repeats every 35 to 70 centimeters,” she explains, “but I wanted a 3-meter repeat, previously never attempted on an industrial scale. It adds individuality to the textile – the pattern is bigger, but trickier to manufacture.” After some convincing, the mill was able to accommodate her – and the result, 2002’s Repeat fabric, was a huge success, both from a design perspective and commercially.

Bringing creative craft to industrial production is Jongerius’ enduring legacy – and what lands her squarely in the modernist camp. “Within the materials hides the potential quality of a design,” is one of her mottos. She’s applied this mantra to her work with KLM, Vitra, Royal Tichelaar Makkum as well as Maharam. Her work is displayed at the Cooper Hewitt Smithsonian Design Museum, MoMA and galleries around the world.

For Hella Jongerius, hands-on, high-quality design tells a story – she takes a humanist stance in her work, even on a commercial scale. “Good design doesn’t always mean polished perfection,” she says. “Sometimes it’s the apparent flaws, the quirks and individualities that we most appreciate in a product. These are the marks that make something stand apart, that tell stories of a life, of creation. Often they are the marks of the makers – signs of manufacture by careful, skilled human hands.” 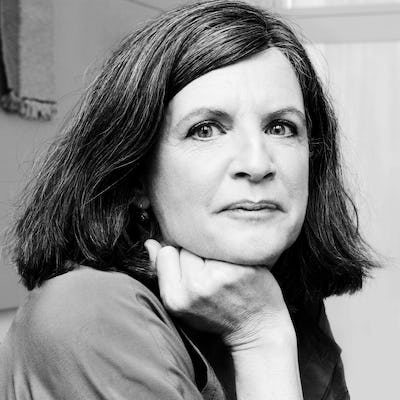 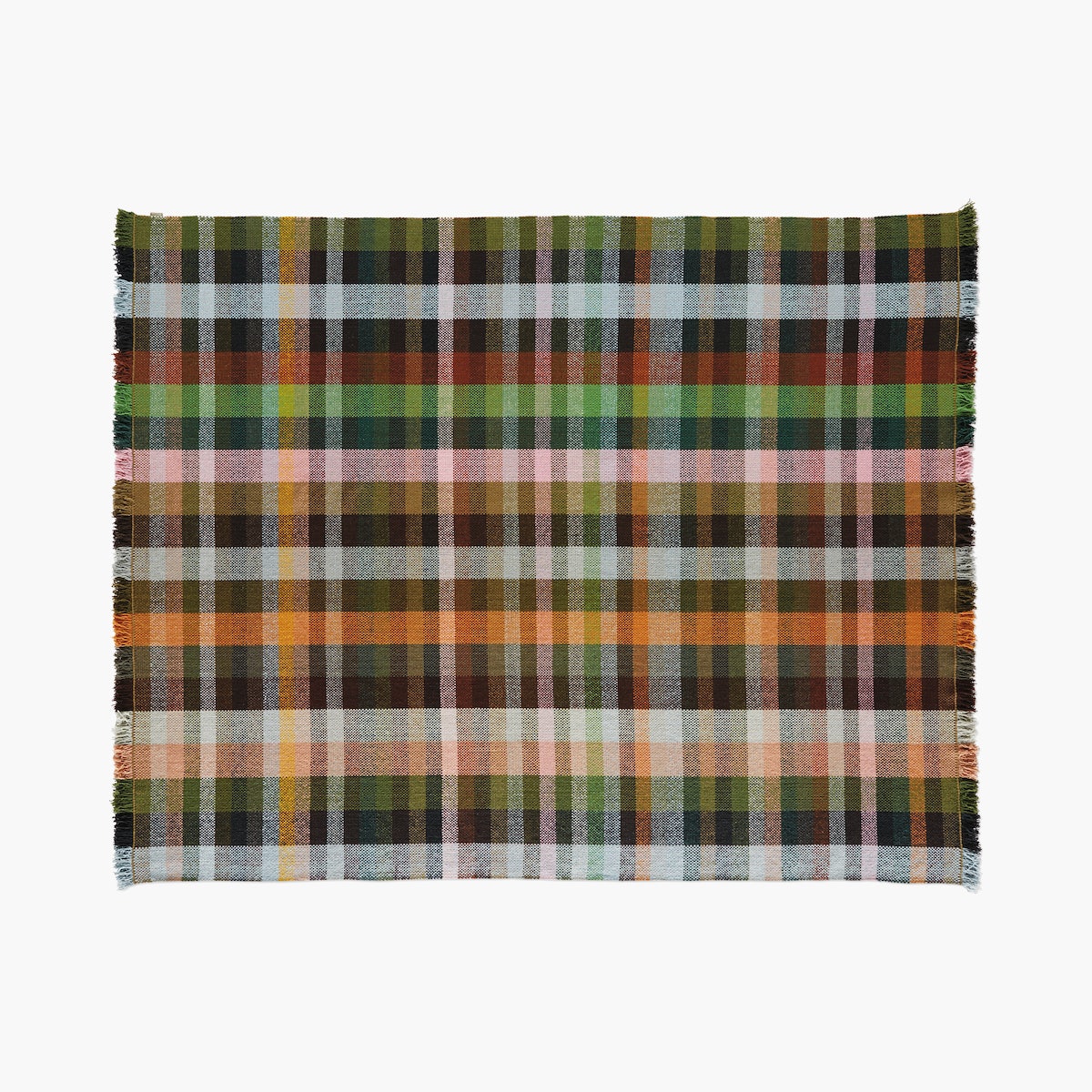 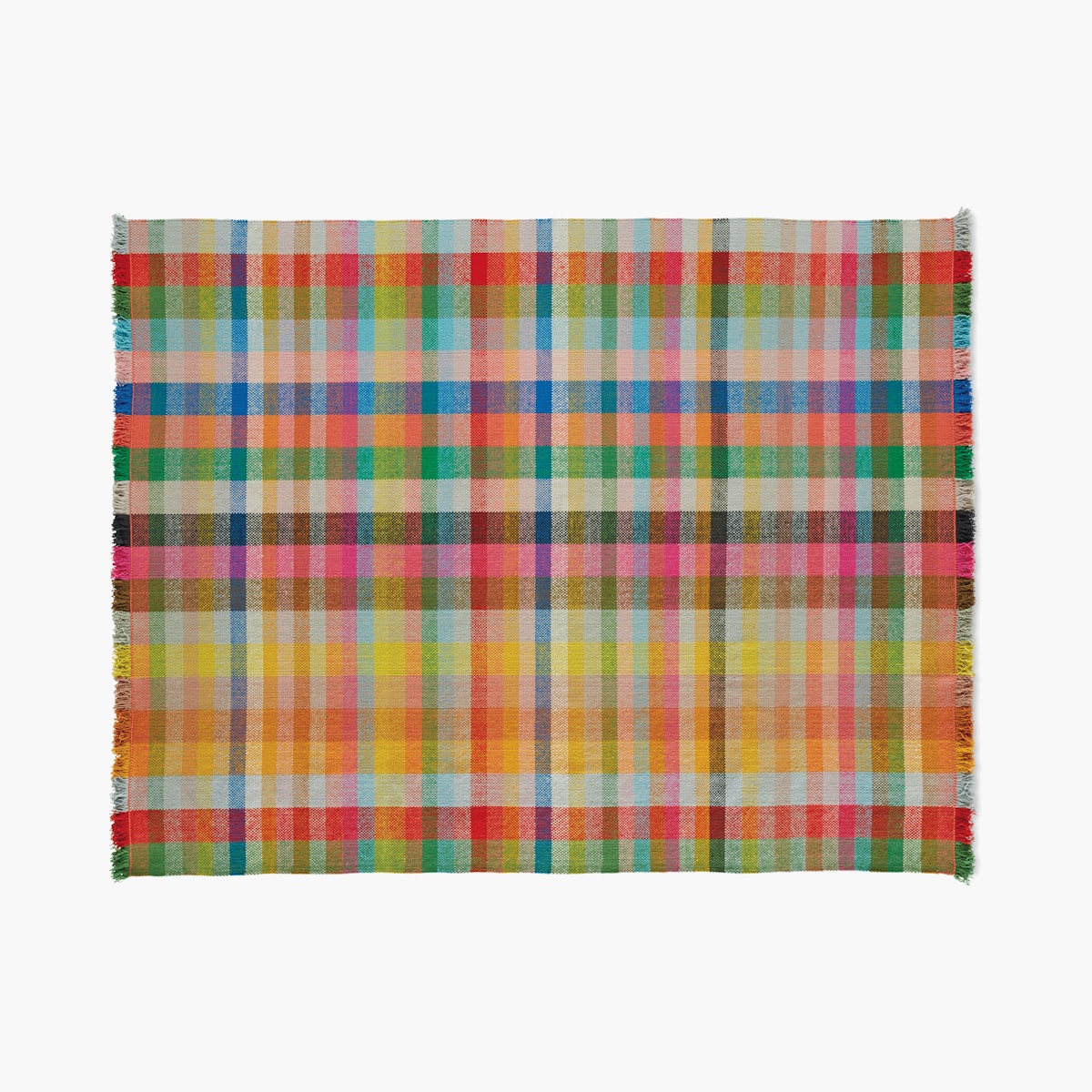 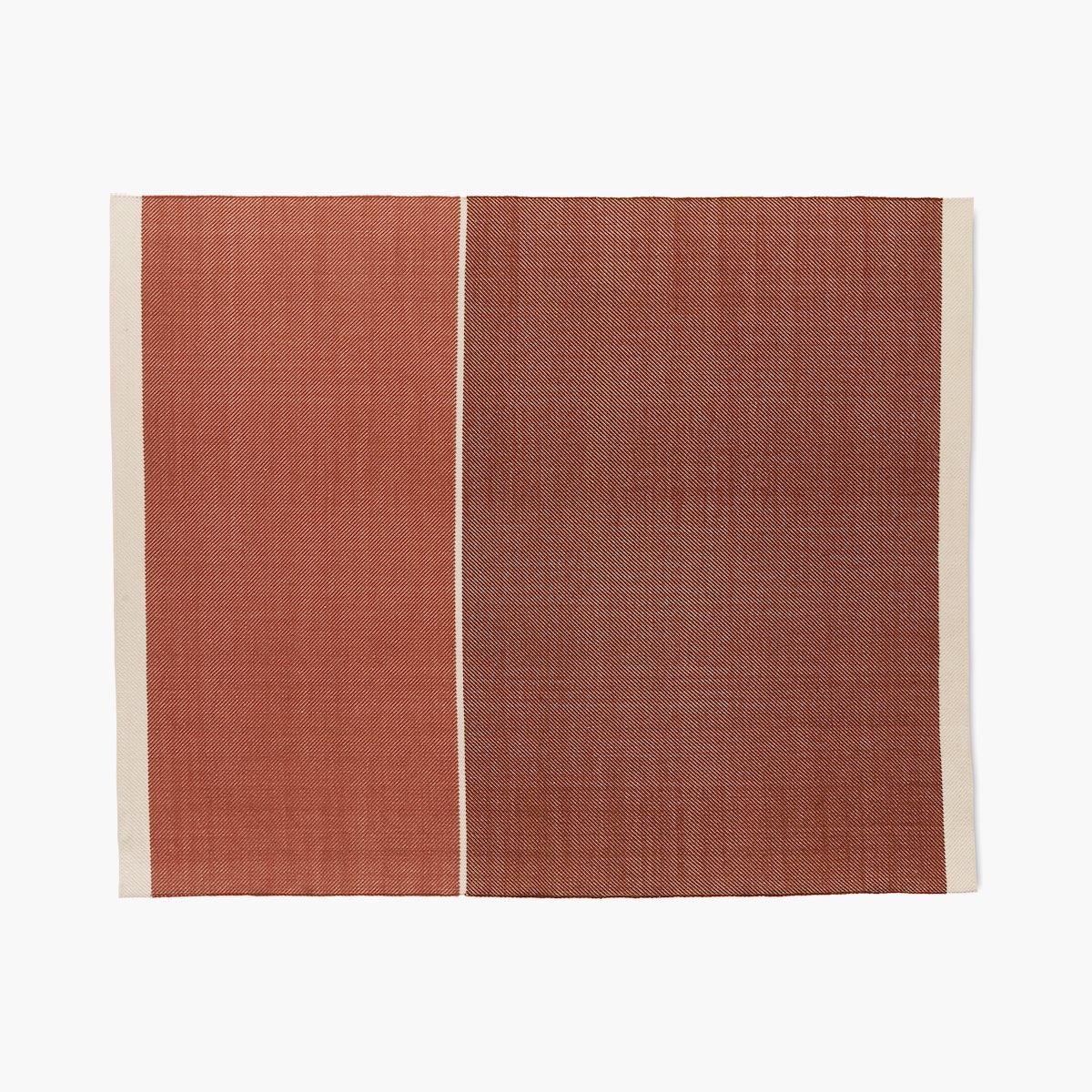