Hlynur Atlason became a designer almost by accident. “I didn't understand the profession existed until I was in my 20s,” he says. There were no design schools at the time in his native Iceland. “You could study to be a doctor, a lawyer, an engineer, or you could go into the trades market,” recalls Atlason, who comes from a long line of lawyers. “These were really the options.”

He wound up studying political science at the Sorbonne and by chance was invited to an open house at Parsons Paris, a branch of the New York school. “There were all these people doing these really interesting things in art,” he says. “I was like, ‘Let’s do this!’”

He gravitated toward product and furniture design, and that required a transfer to Parsons New York. “When I started studying,” he recalls, “I was just completely taken over by this stuff.” After graduation, he stayed in New York and, in 2004, founded his eponymous design studio, which has since designed kitchen utensils, beverage bottles, airline serviceware, cosmetics packaging and furniture.

“I’m most excited about items you can discover over time or have a longer relationship with and get some delight out of.”

Atlason grew up tinkering with bicycles and became a national cycling champion in Iceland. “As a kid, I was always putting together bicycles. I would mix up and make different bikes and do all sorts of nonsense.” That passion extended to motorcycles and, beginning in 2006, motorcycle racing and motocross. “It’s family, design and motorcycles. So all of it fits,” says Atlason, a father of two whose first name is Icelandic for “maple tree.”

“I think there’s a fairly sort of pure aesthetic to most things I do. I’m not much for embellishments or thrills and things like that. And I think it just comes out of – not a Nordic style – just a mentality. I don’t know what it is. It just comes natural in that way. That’s what feels right.” 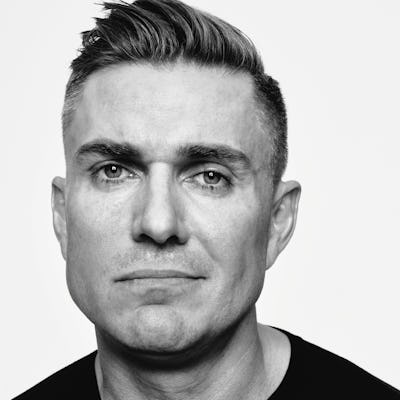 I think there’s a fairly sort of pure aesthetic to most things I do. I’m not much for embellishments or thrills and things like that. 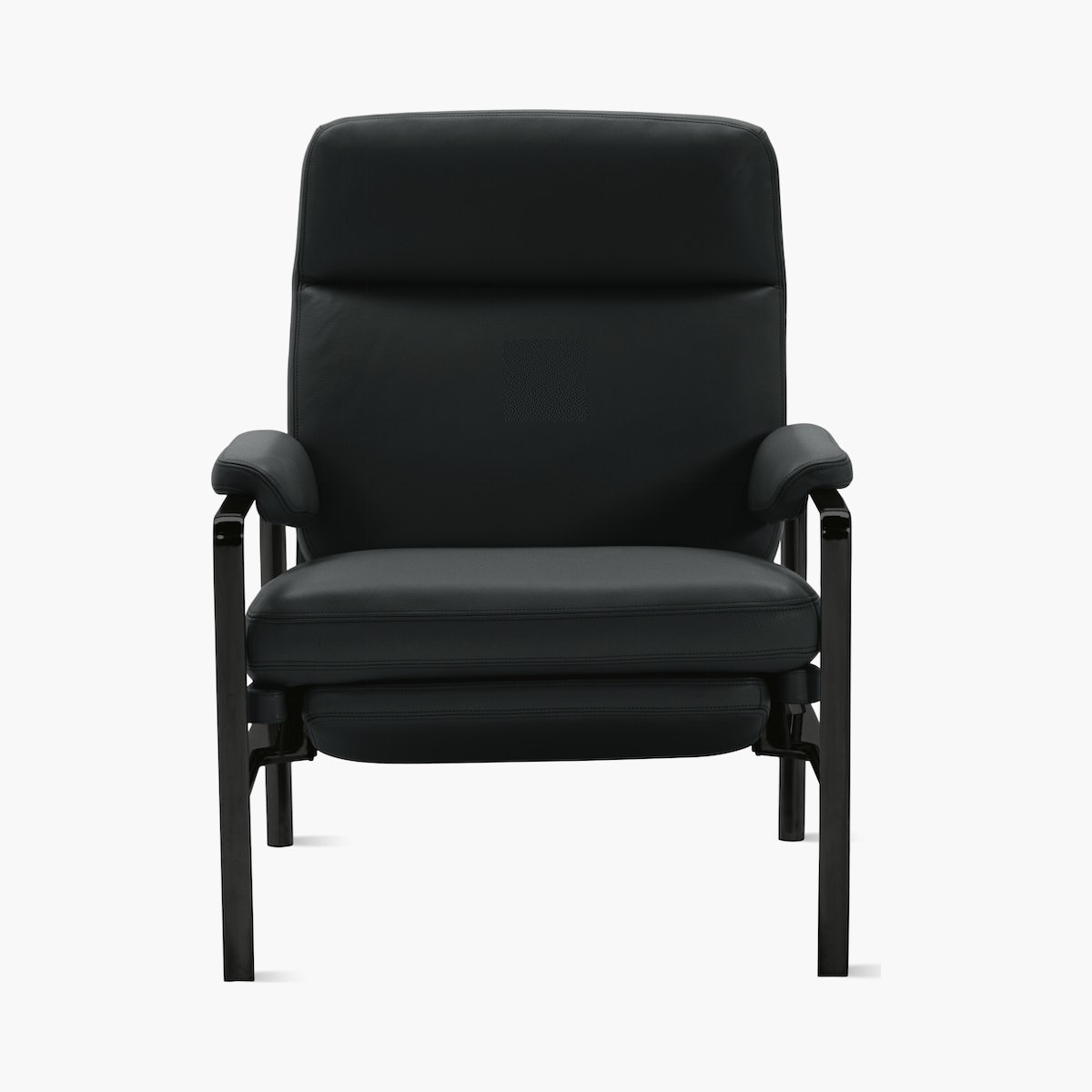 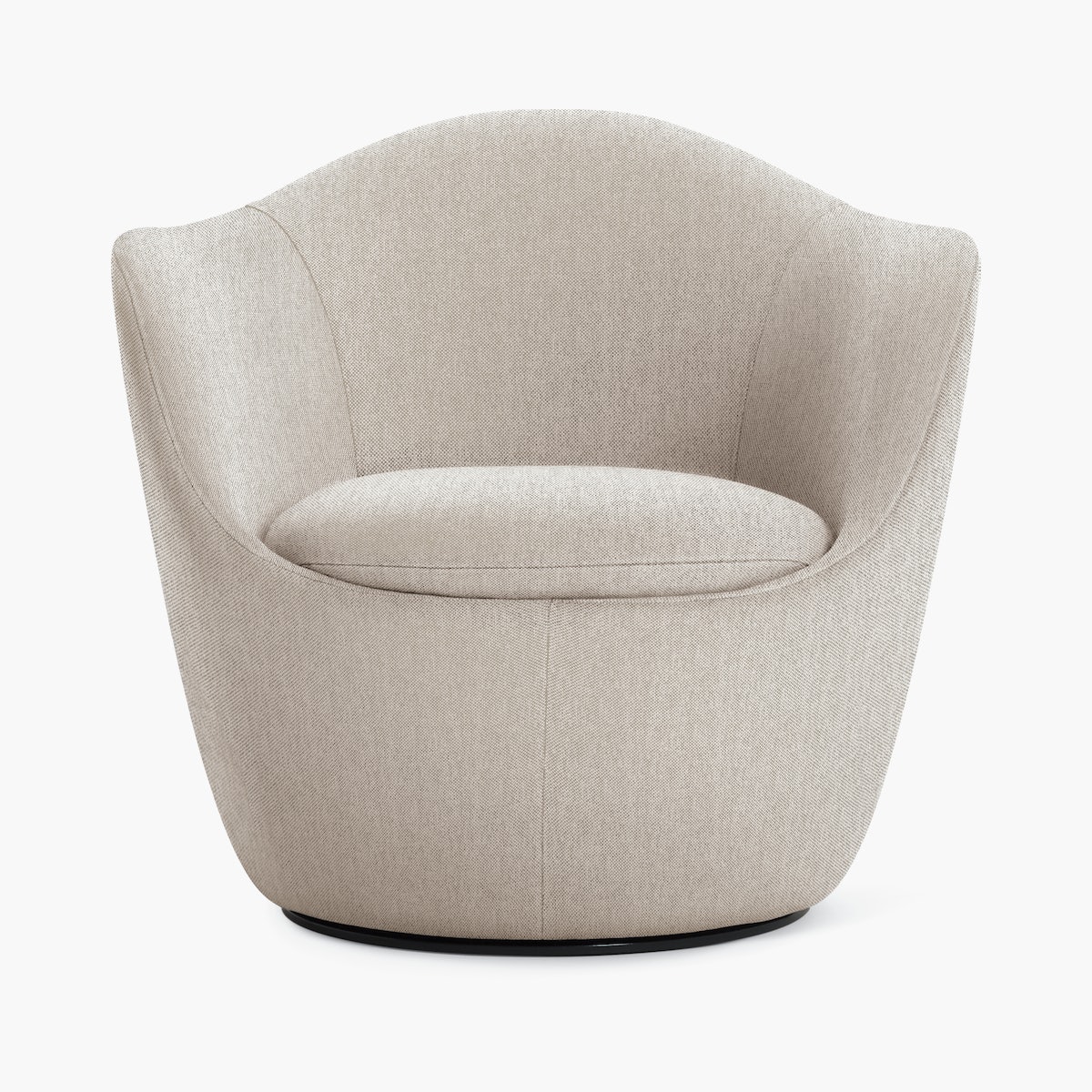 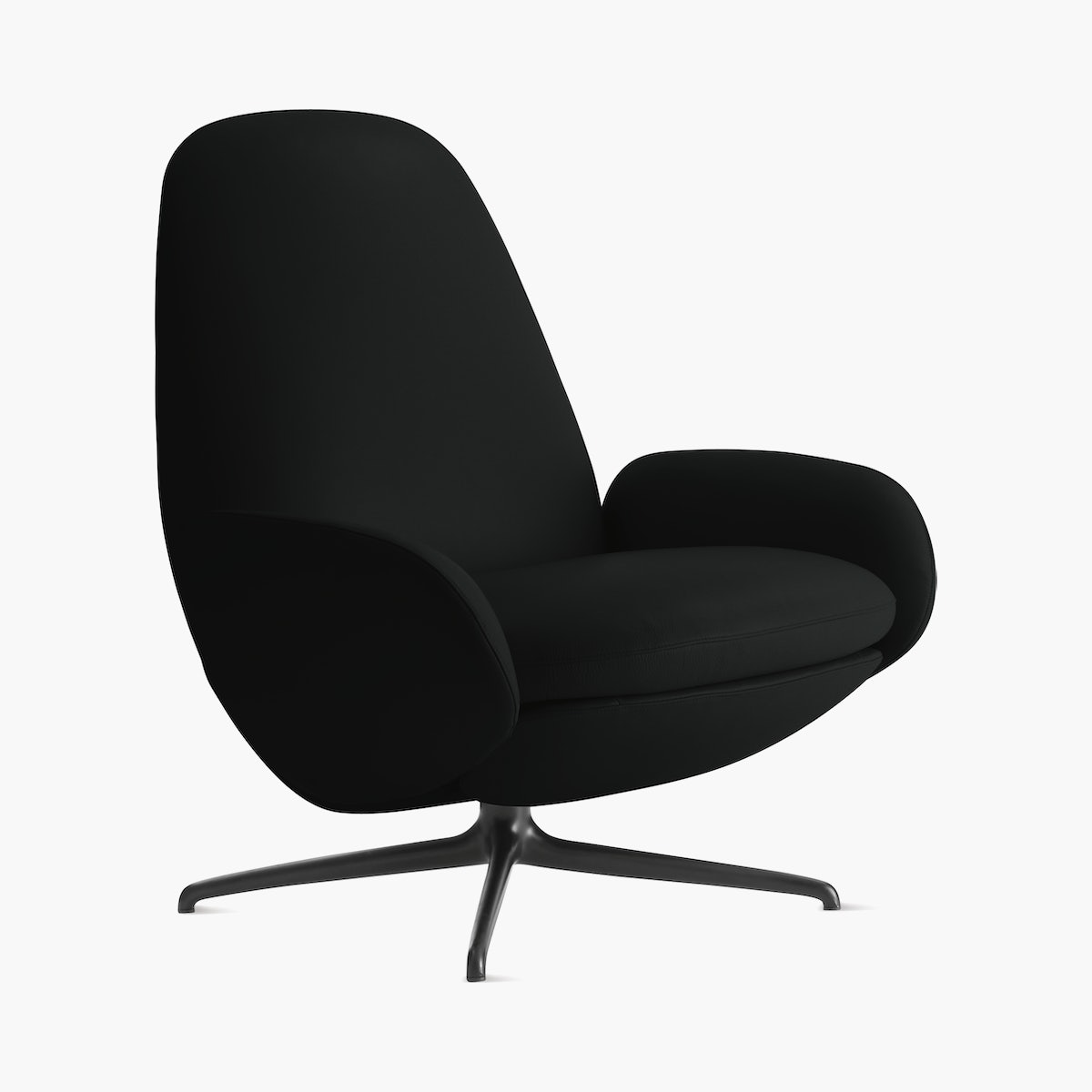 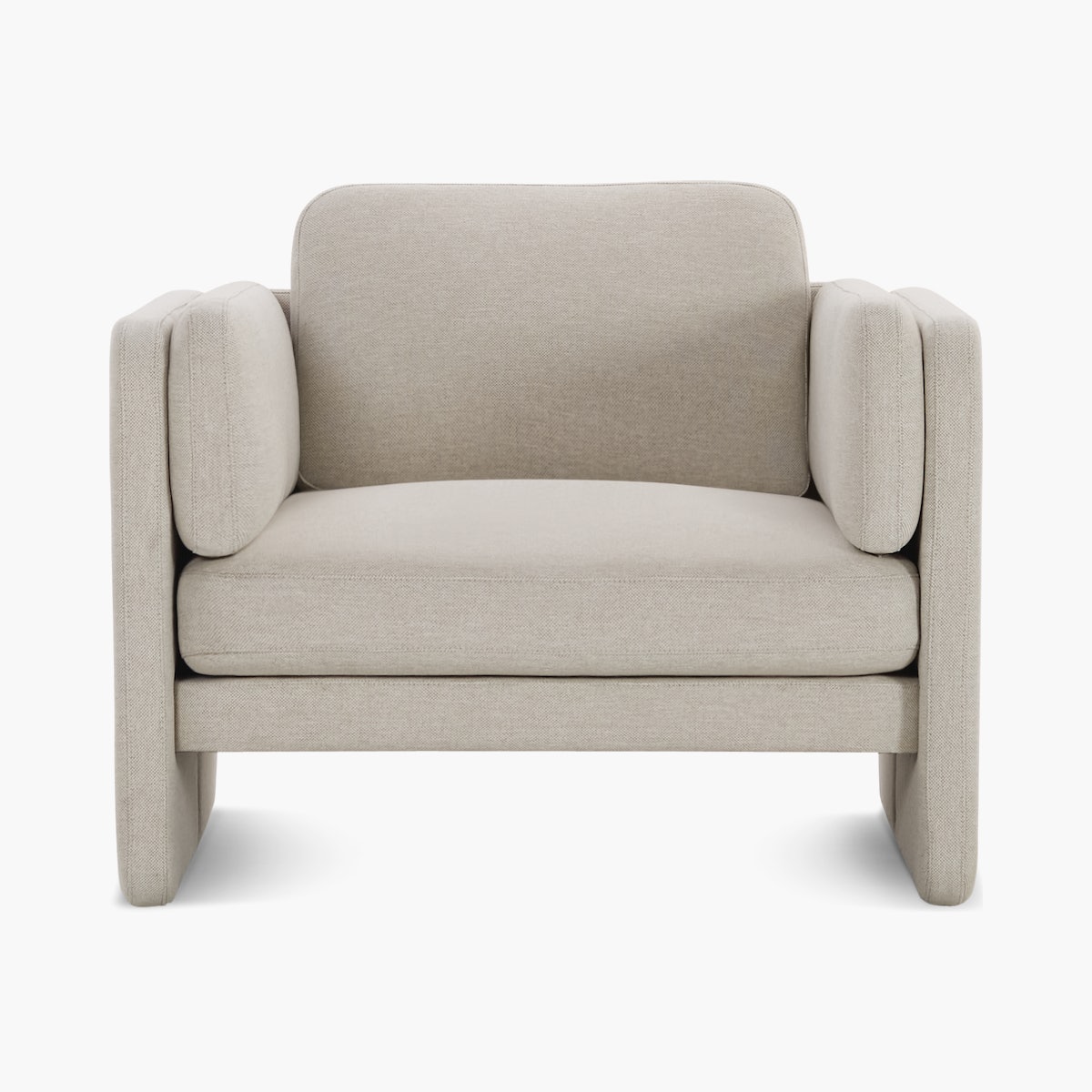 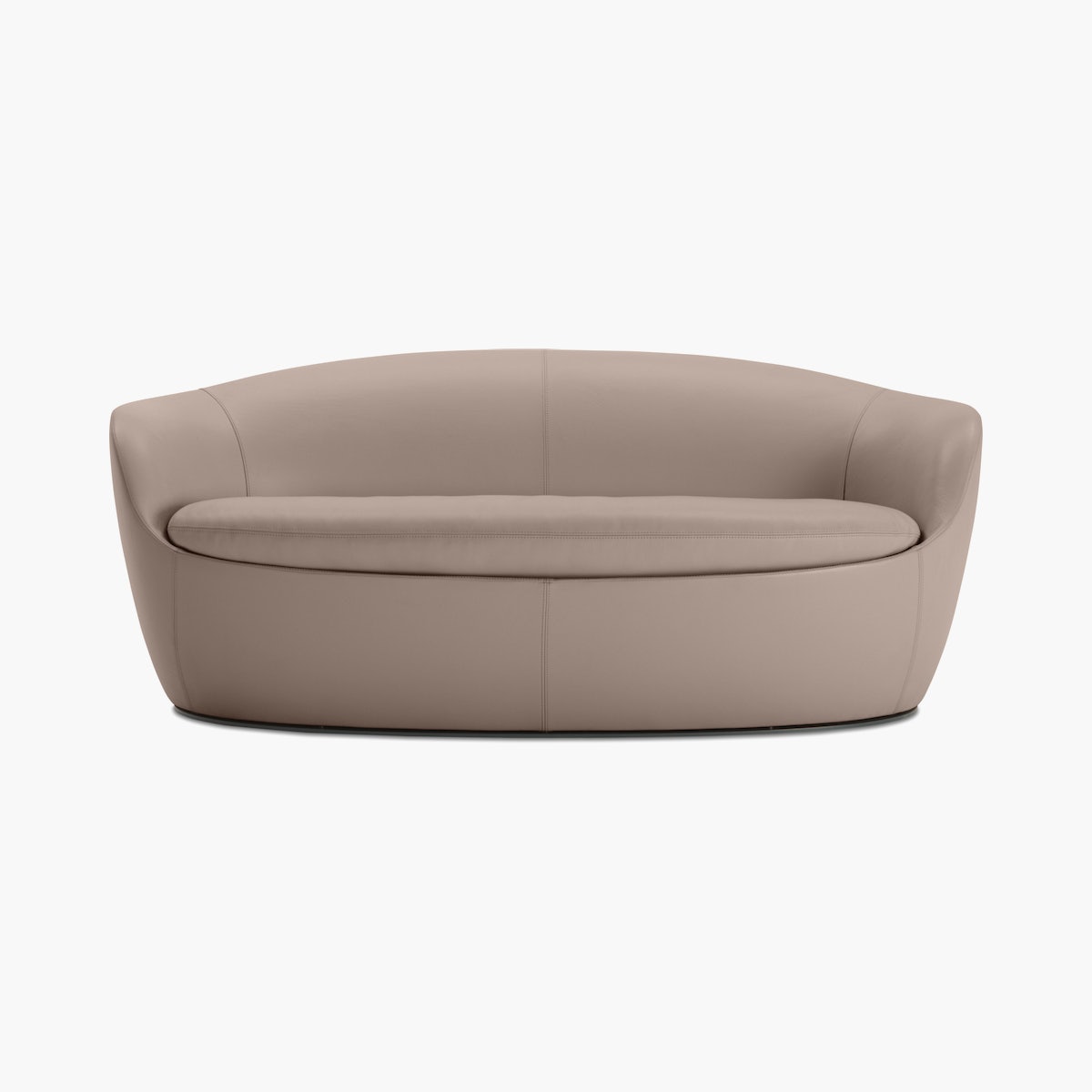 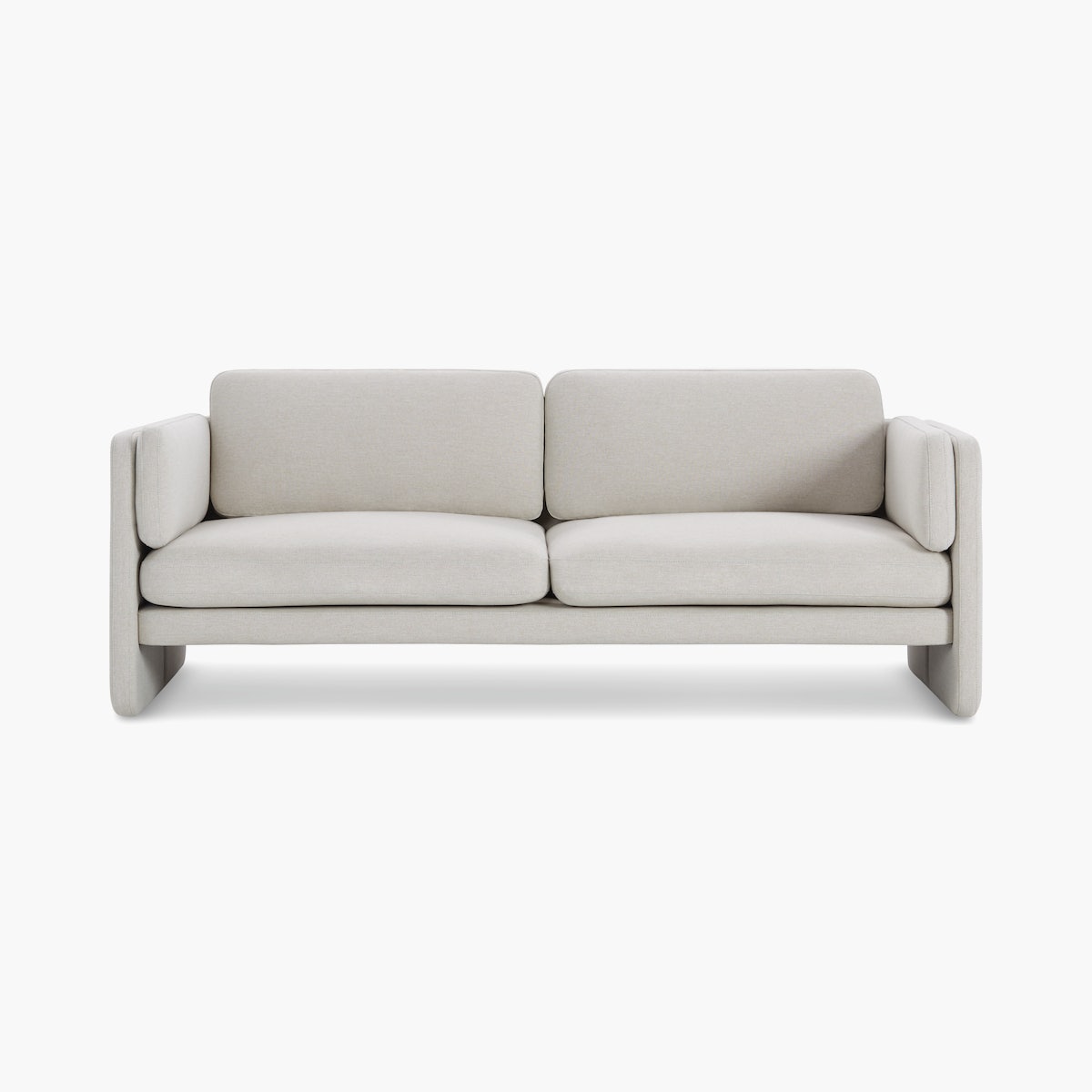 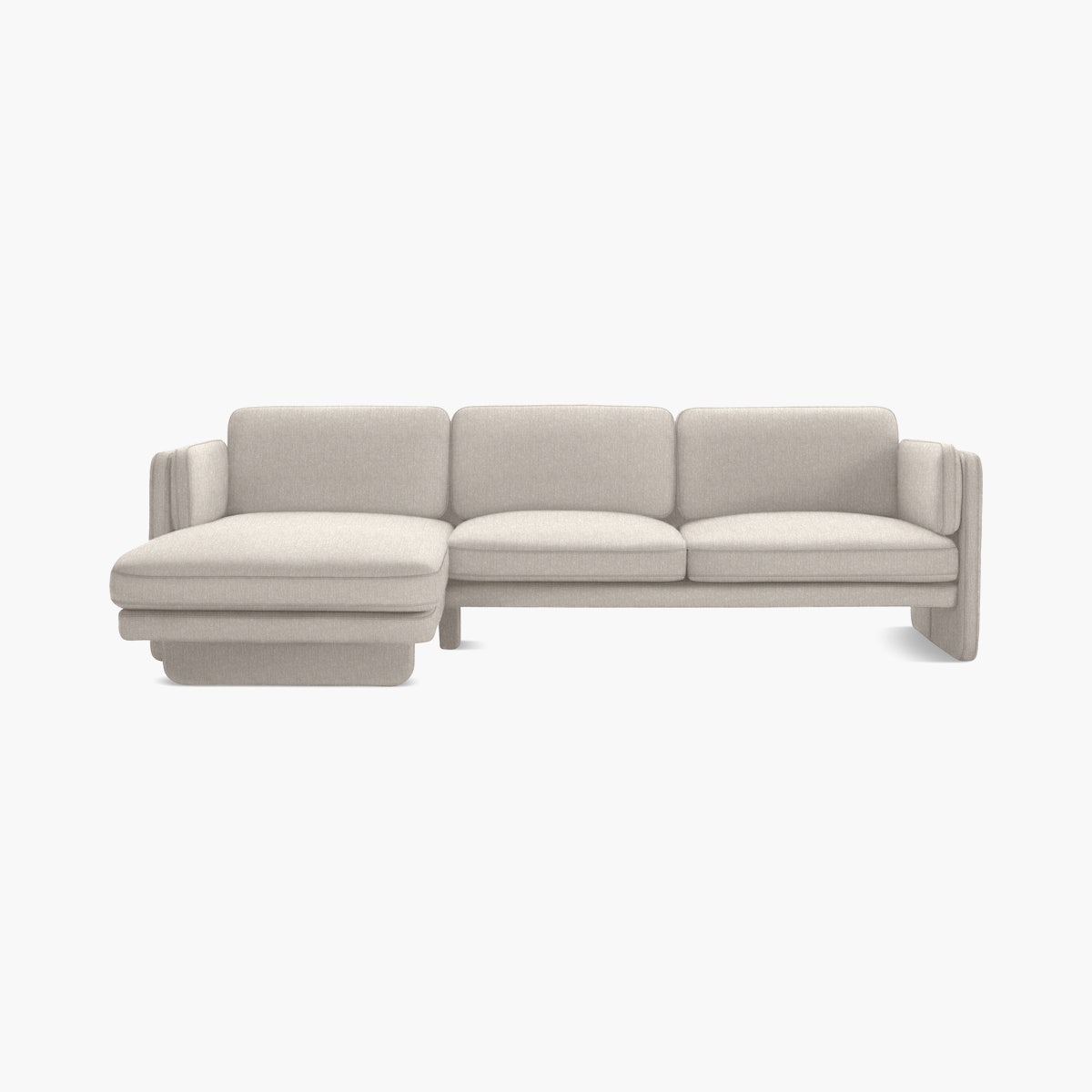 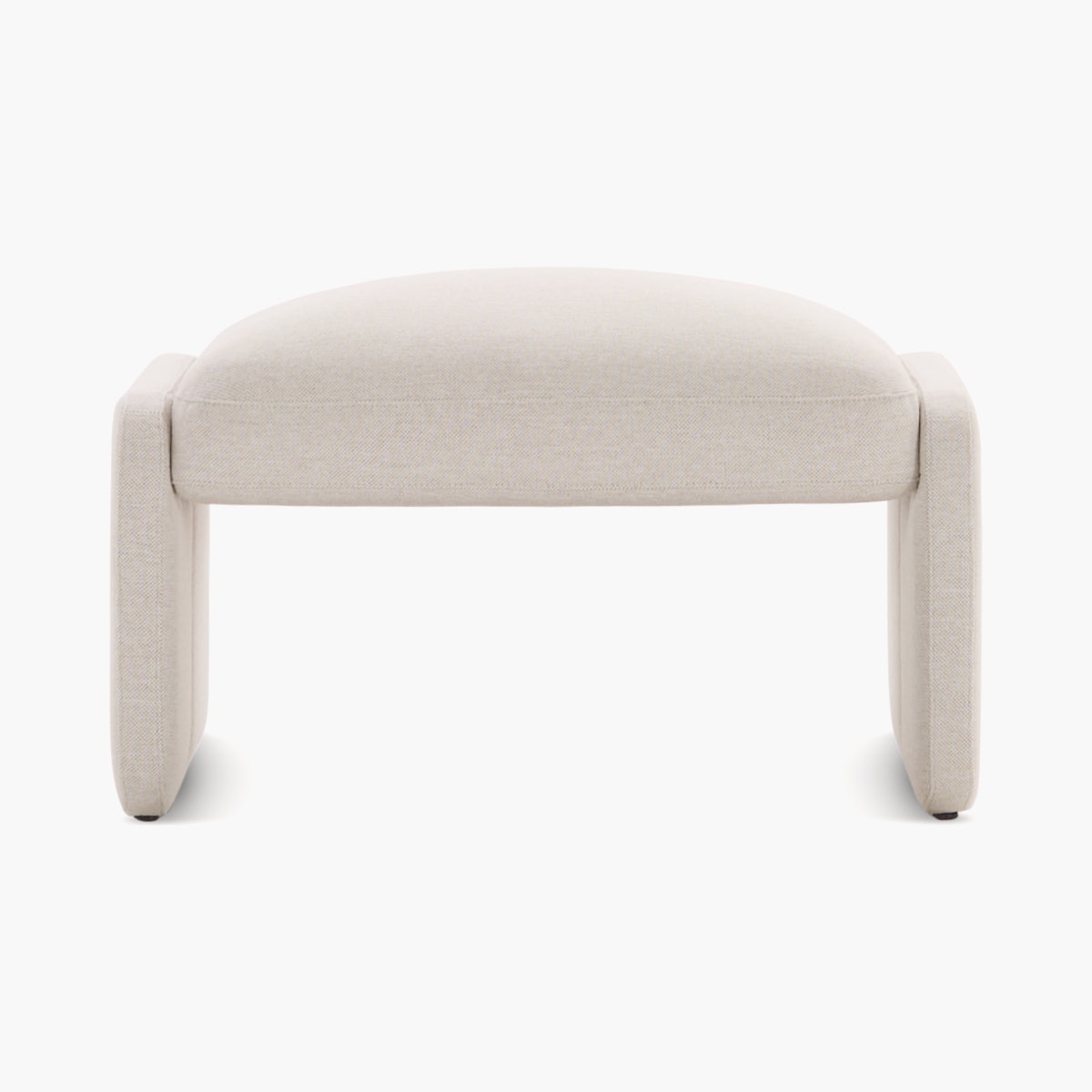 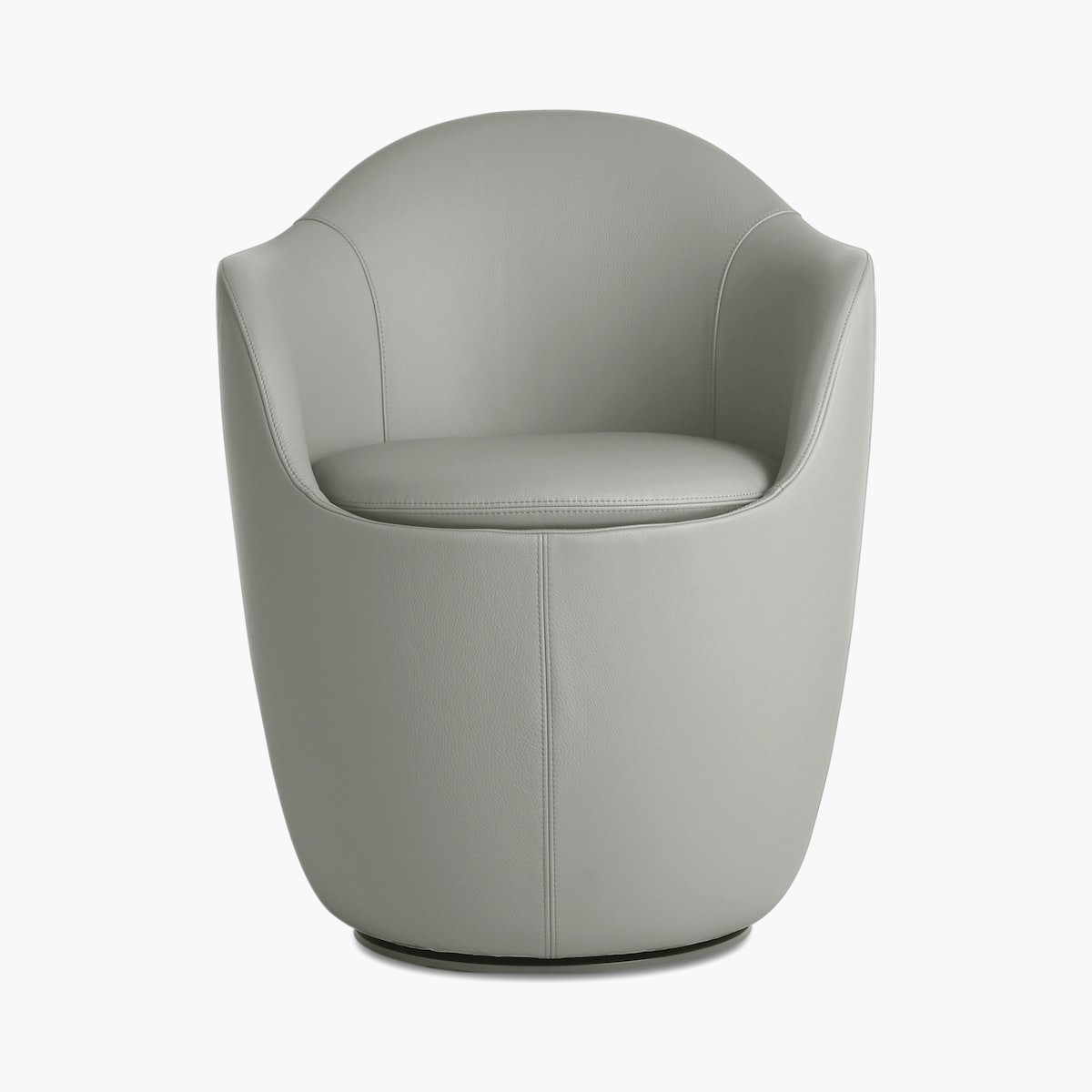 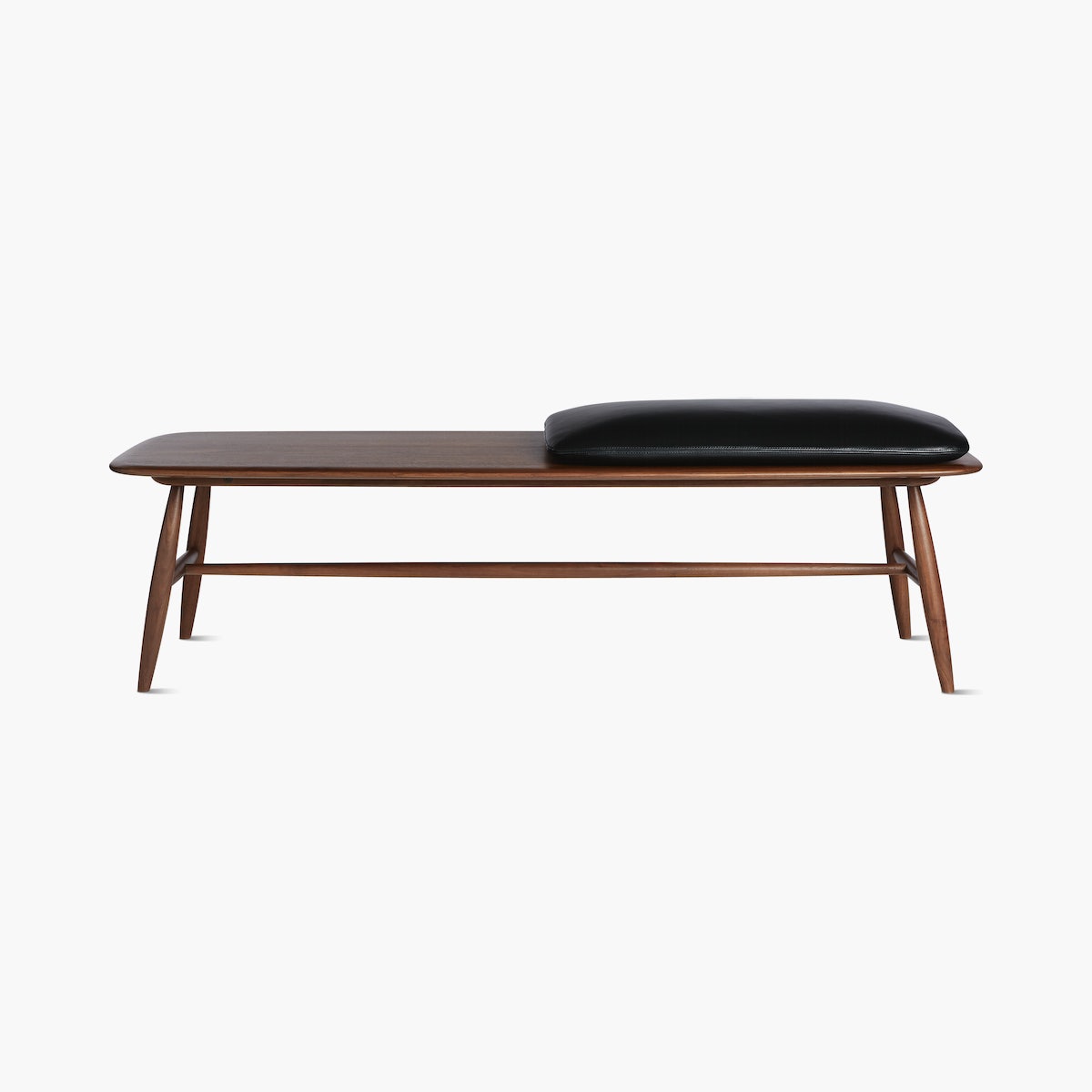 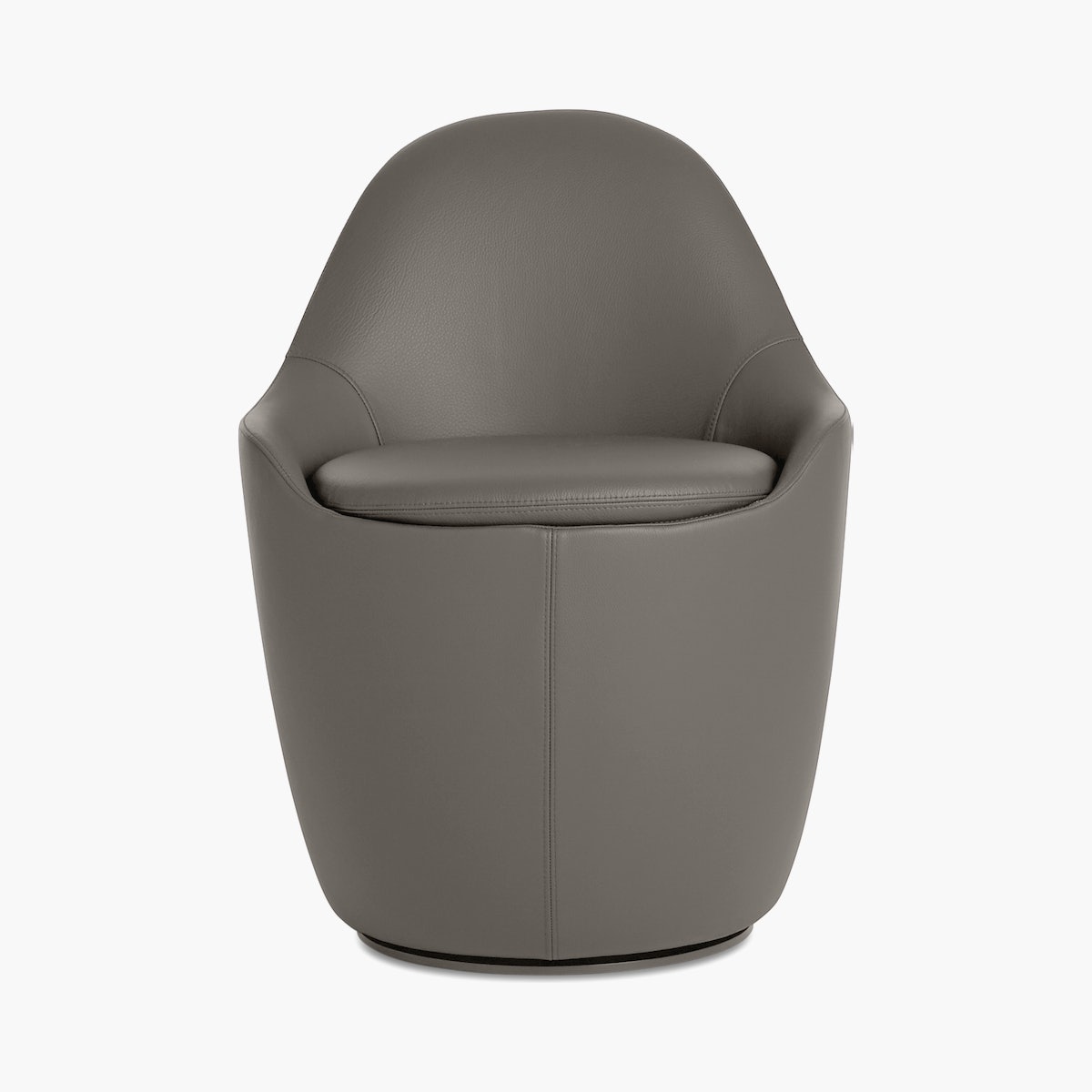