Born in Los Angeles to an American mother and Japanese father, Noguchi lived in Japan until the age of 13. While later studying pre-med at Columbia University, he took night classes in sculpture and found his true calling. “Everything is sculpture,” he asserted. “Any material, any idea without hindrance born into space, I consider sculpture.” In 1927, he left for Paris to study with sculptor Constantin Brâncu?i, which led him to embrace modernism and abstraction.

In and out of New York in the ’30s, Noguchi began to make a name for himself, partially through the diversity of his endeavors. “To limit yourself to a particular style may make you an expert of that particular viewpoint or school,” he said, “but I do not wish to belong to any school; I am always learning, always discovering.” In 1935, Noguchi began a lifelong collaboration with choreographer Martha Graham. He designed sets for her, for choreographers Merce Cunningham, Erick Hawkins and George Balanchine and for composer John Cage. After working with muralist Diego Rivera in Mexico City, he also became inspired by and known for large public sculptures, the first of which was commissioned by the Associated Press in 1938.

All along, Noguchi was careful not to limit himself to one discipline. With a deep and abiding connection to Japan and its culture and to friends and collaborators in addition to Graham – including Buckminster Fuller, Louis Kahn and George Nelson – Noguchi kept his work and inspiration diverse and eclectic. In 1947, he began working for Herman Miller. His trademark glass-topped Noguchi Table, introduced the following year, remains in production today.

A few years before his death in 1988, Noguchi opened the Isamu Noguchi Garden Museum in Long Island City, New York. Now known as the Noguchi Museum, it continues to be devoted to the preservation and interpretation of its founder’s work. 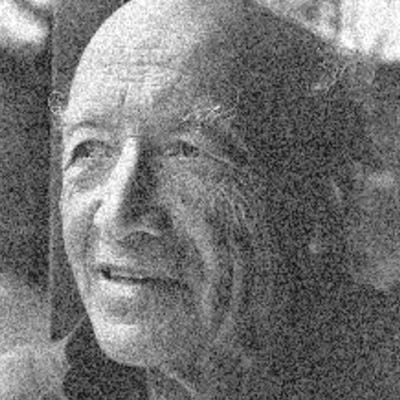 Everything is sculpture. Any material, any idea without hindrance born into space, I consider sculpture. 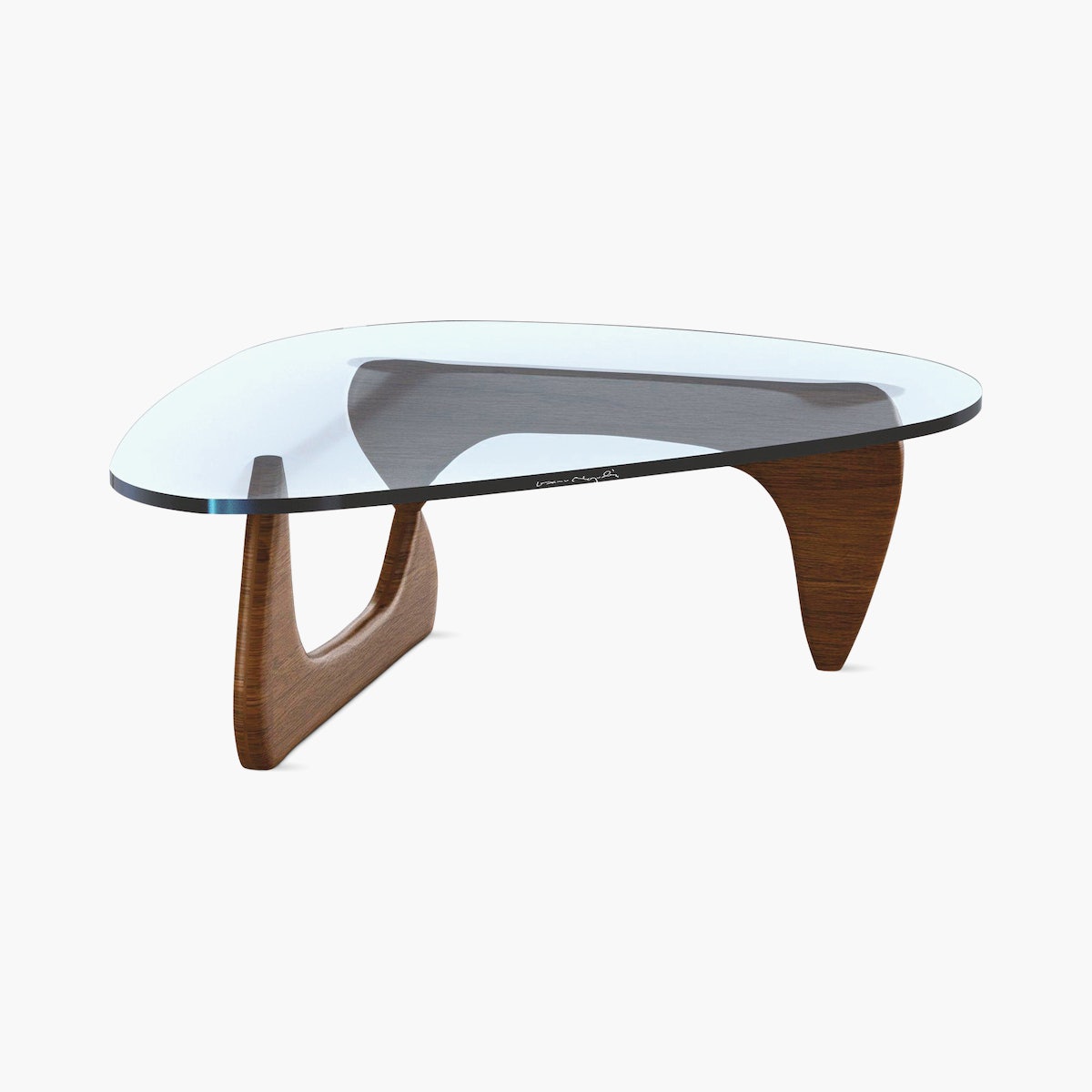 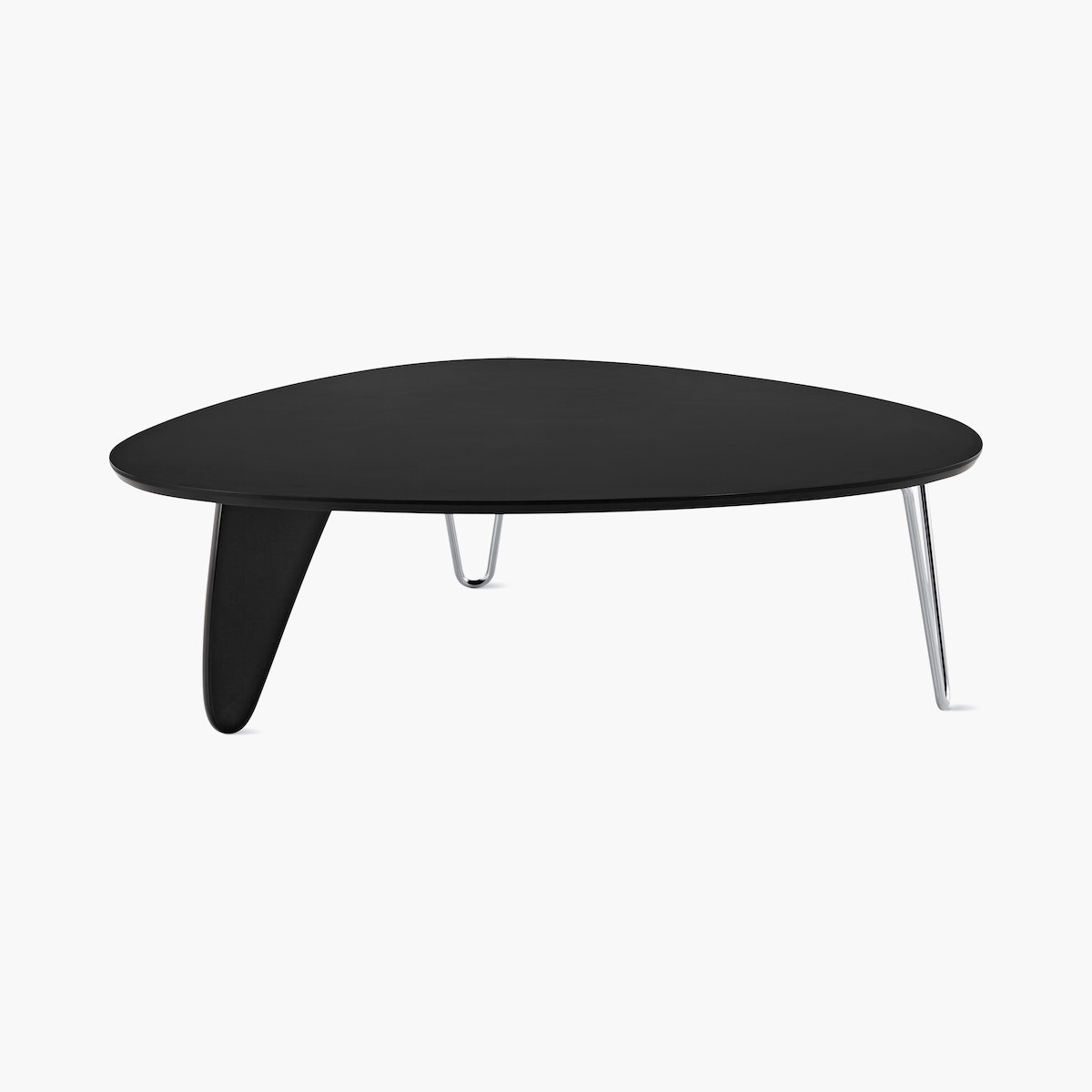 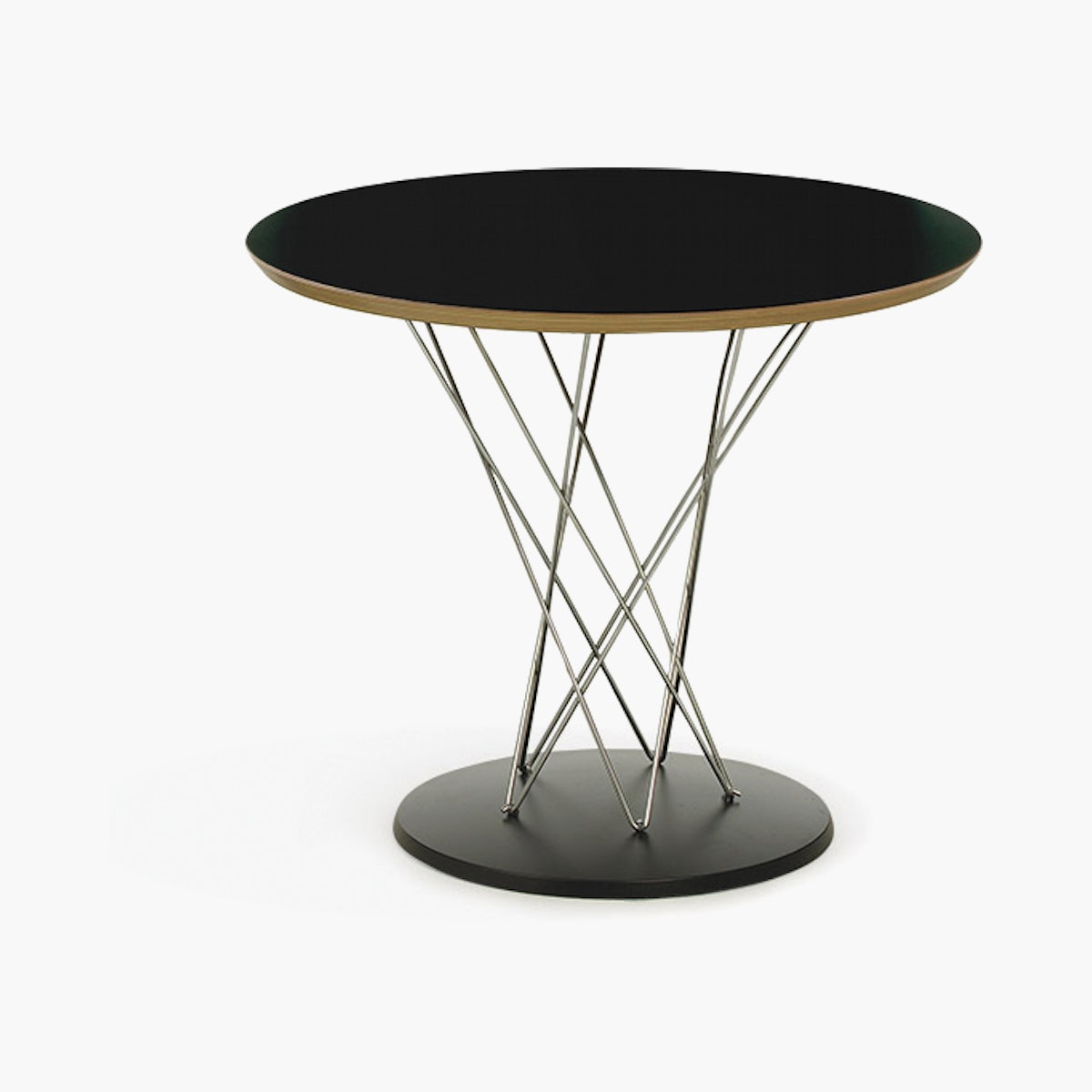 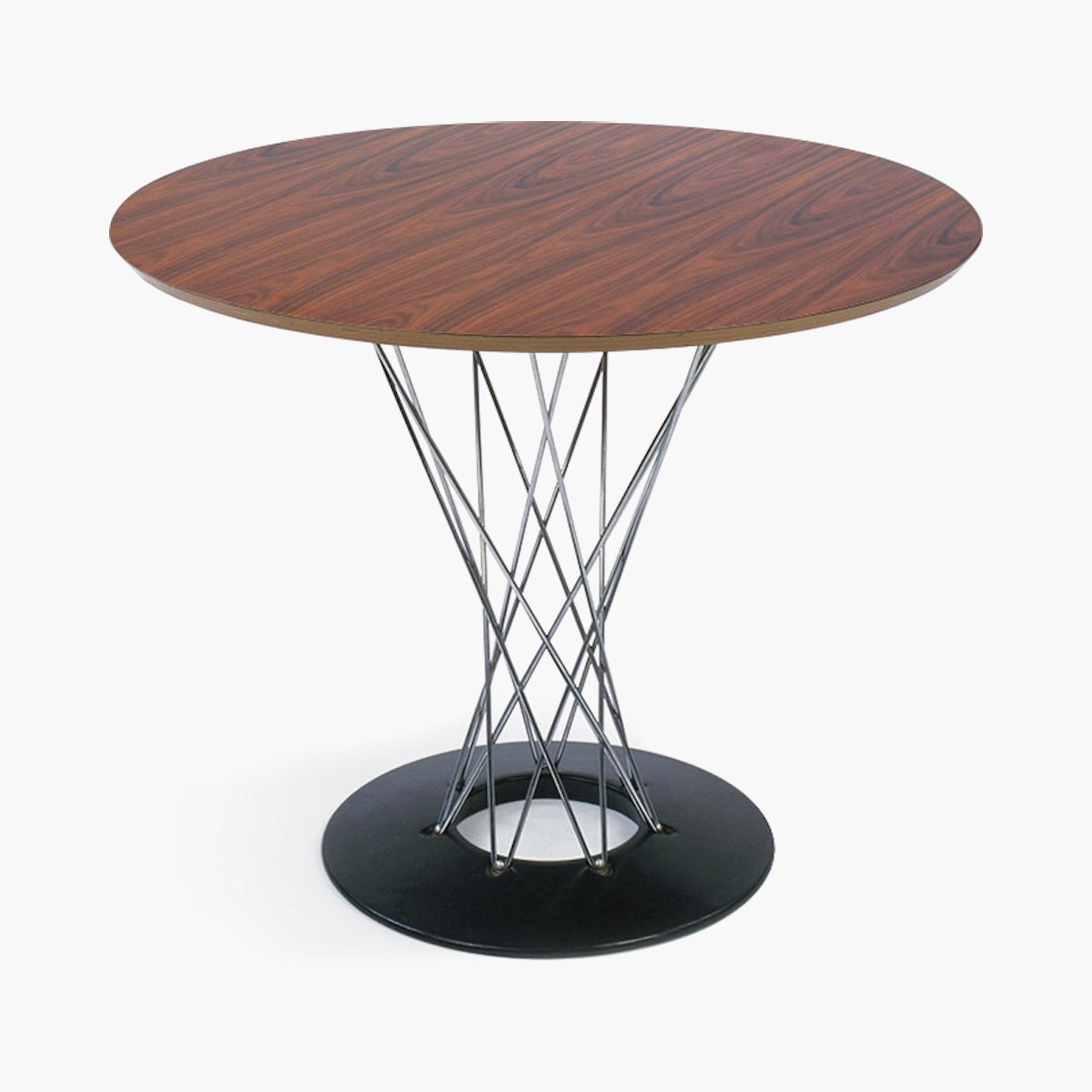