Jacob Plejdrup grew up in a true furniture family. “My grandparents had a very, very normal furniture factory,” he says. “No Eames, no Saarinen, no Jacobsen. Just real basic, very good, solid wood furniture.” Plejdrup recalls “running around these piles of pinewood and just loving the smell of it” as a boy of 6. Years later, he had an inkling of his eventual path back to those piles of wood, but it would follow a circuitous route.

He spent his first two years of primary school in England, where his father had moved the family for a job, then returned to Denmark for college at the International Business College in Kolding. After that, he went on to Germany and finally to Switzerland, where he lived for 15 years while running his own business as a sales rep for Danish furniture companies. By the time he was 34, Plejdrup had spent half his life outside Denmark but was fluent in Danish, German and English, the last of which he speaks with a decidedly British accent.

“I helped some Danish brands in product development – also for the sake of my own country – and I found out I was pretty good at it. I thought, maybe I should do it for myself instead of for somebody else.” Returning to Denmark, he founded dk3 in 2009 with the goal of making a few licensed classics along with new, sometimes groundbreaking designs using classic Danish woodworking practices.

Having served as an apprentice woodworker after college, Plejdrup (pronounced PLY-drup) now works alongside other craftsmen in dk3’s carpentry shop, which dates to 1857. “The difference between me and a lot of people educated as designers at an architect school is they will be working with product design on a daily basis, where I’m very, very much self-made, self-taught, and I work from what I feel in my gut, so to speak.”

One of his most visceral products was the Tree Table, whose rustic top is fashioned from two thick, wide planks with knots and defects typically visible but filled in, a departure from Danish refinement. “Our carpenters almost needed psychological help when we said to them, ‘You’re going to use whole planks,’ because that was against everything they were taught. Hans Wegner would kill me if he saw that table, probably, and say, ‘You’re not going to put my Wishbone Chair next to that table,’ which everybody is doing – classic Danish with my table – it’s kind of a contrast.”

Plejdrup says everything his company does is something “we do for ourselves. We’ve never sat down at dk3 and said, ‘What does the market require from us?’ We do stuff that we really like.” 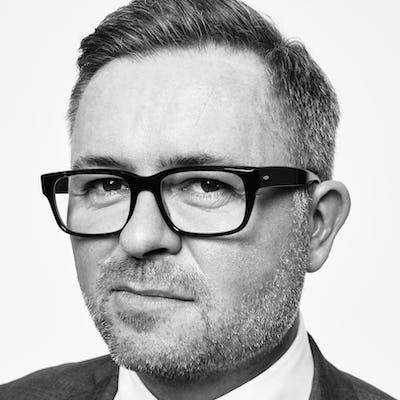 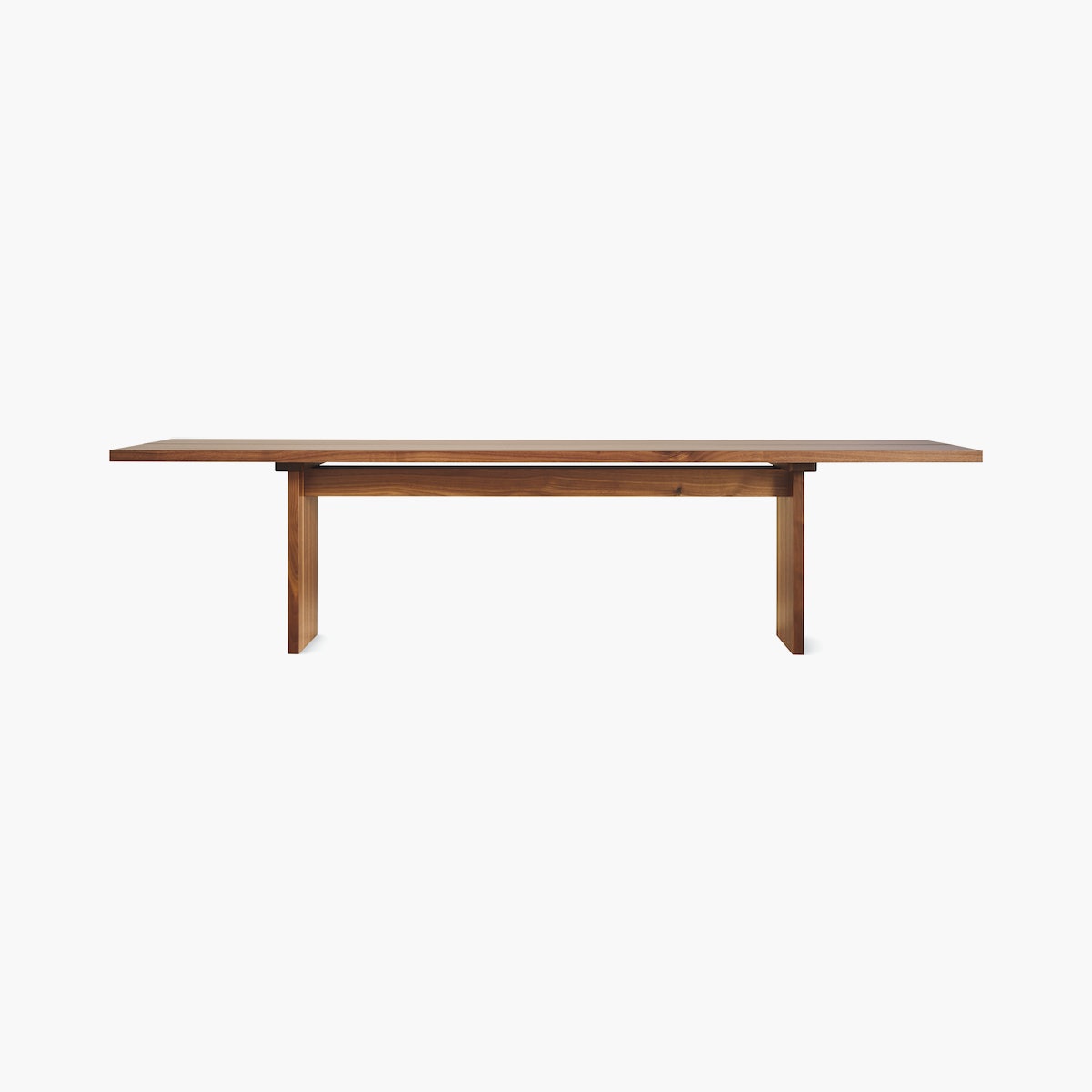 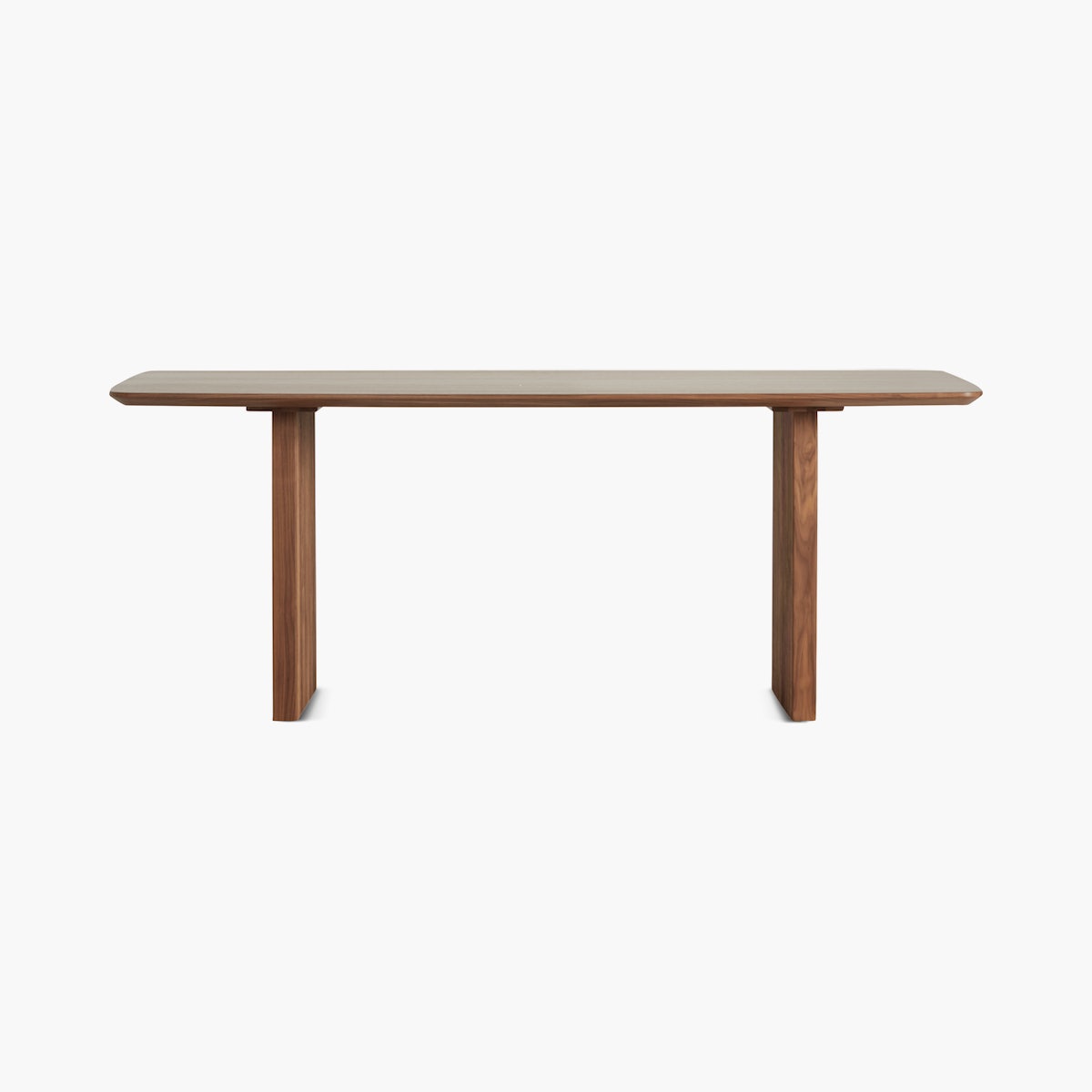