Jaime Hayon has distinguished himself among a new generation of artist-designers with a style that’s playful, unexpected and a little flamboyant. His work spans fine art, interiors and functional design that is never merely functional. And in true next-generation fashion, Hayon is his own design creation, regularly including himself in photos of his work.

Originally from Madrid, Hayon studied industrial design there and in Paris before joining Fabrica, Benetton’s communications research center in Treviso, Italy, in 1997, where he oversaw the design department. Since 2003 he has been running his own shop, working out of a home-based studio in Valencia, Spain, with a prolific design portfolio that includes lighting, furniture, rugs, wallpaper, fabric, floor tile, tabletop decor, ceramics, watches, shoes and product packaging. He’s even given his eye to a line of elegant bathroom fixtures. One installation piece, an oversized ceramic chess set laid out in Trafalgar Square for the London Design Festival in 2009, was pure Hayon – equal parts fantasy and hands-on interactive.

Hayon has designed interiors for settings as varied as the Lladro ceramics boutique on Madison Avenue in New York, the Camper apparel store in Tokyo and the Info Center at the Groninger Museum in the Netherlands. In a nod to the 1958 Arne Jacobsen-designed Room 606 at the SAS Royal Hotel in Copenhagen (now the Radisson Blu Royal Hotel Copenhagen, with Jacobsen’s room intact), Hayon designed his own room at the hotel, Room 506, contributing furniture, wall art, bedding and lighting. Other collaborations include crystal tableware with Baccarat and bejeweled lighting with Swarovski.

Hayon can seemingly find inspiration in almost anything – the six wives of Henry VIII, the circus, fruit, candy – always emphasizing the highest level of craftsmanship and the preservation of traditional handcrafting trades. Among his recent designs are the Ro Lounge Chair (2013), represented in Room 506, for iconic Danish furniture manufacturer Fritz Hansen and the Réaction Poétique Collection for Cassina, a line of sculptural multiuse side tables and serving trays, inspired by the organic shapes of Le Corbusier’s architecture and L’Esprit Nouveau artwork.

Hayon’s own art has been featured in multiple venues, including the aforementioned Groninger Museum, London’s Design Museum, Centre Pompidou in Paris and the Art Basel exhibition, with some of his work residing in their permanent collections. He’s been recognized as an influential designer by Wallpaper magazine, included on Time magazine’s The Style & Design 100 list of “virtuosos” for 2007 and named the Elle Decoration Designer of the Year for 2016.
Filters Filters Clear filters
24 Results
24 Results 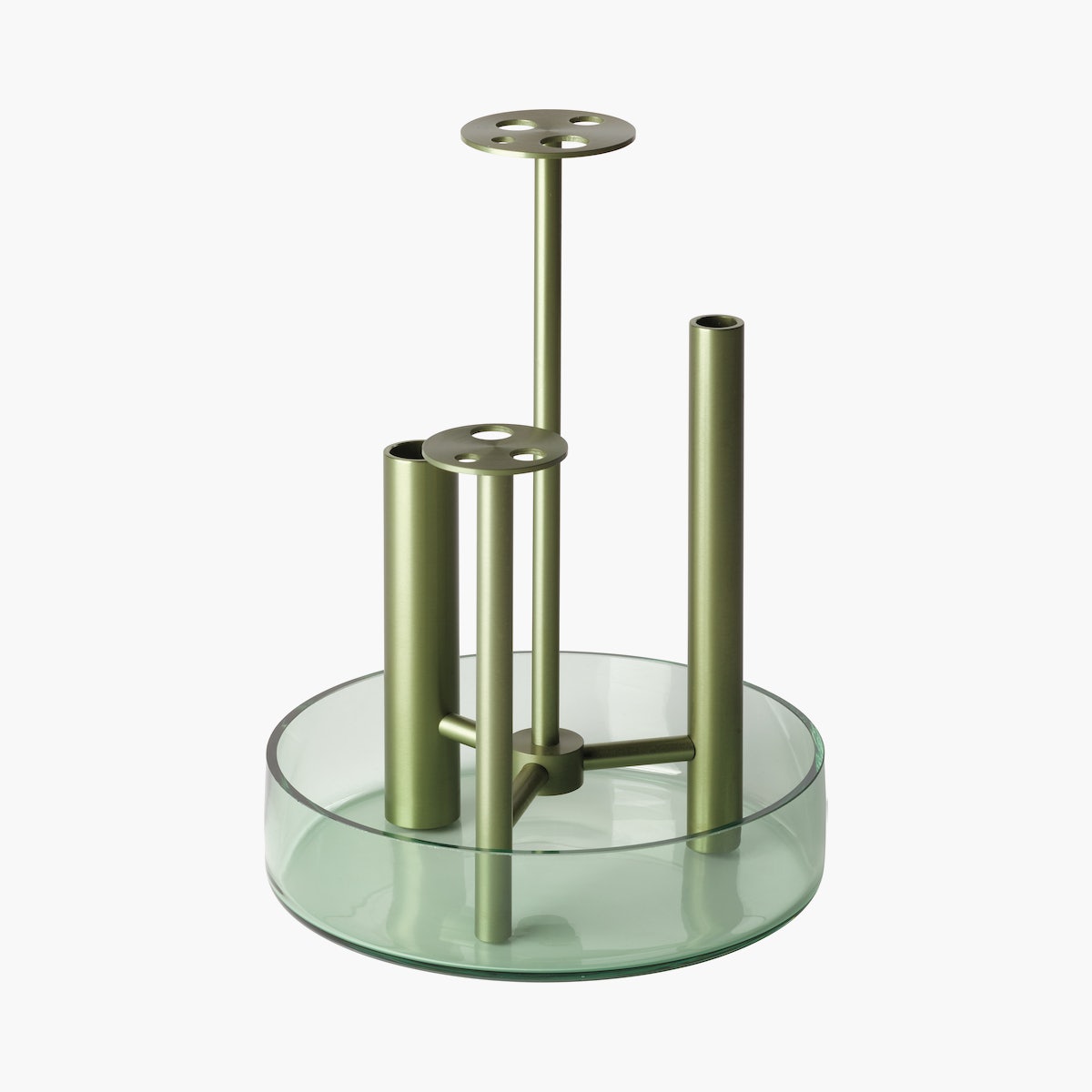 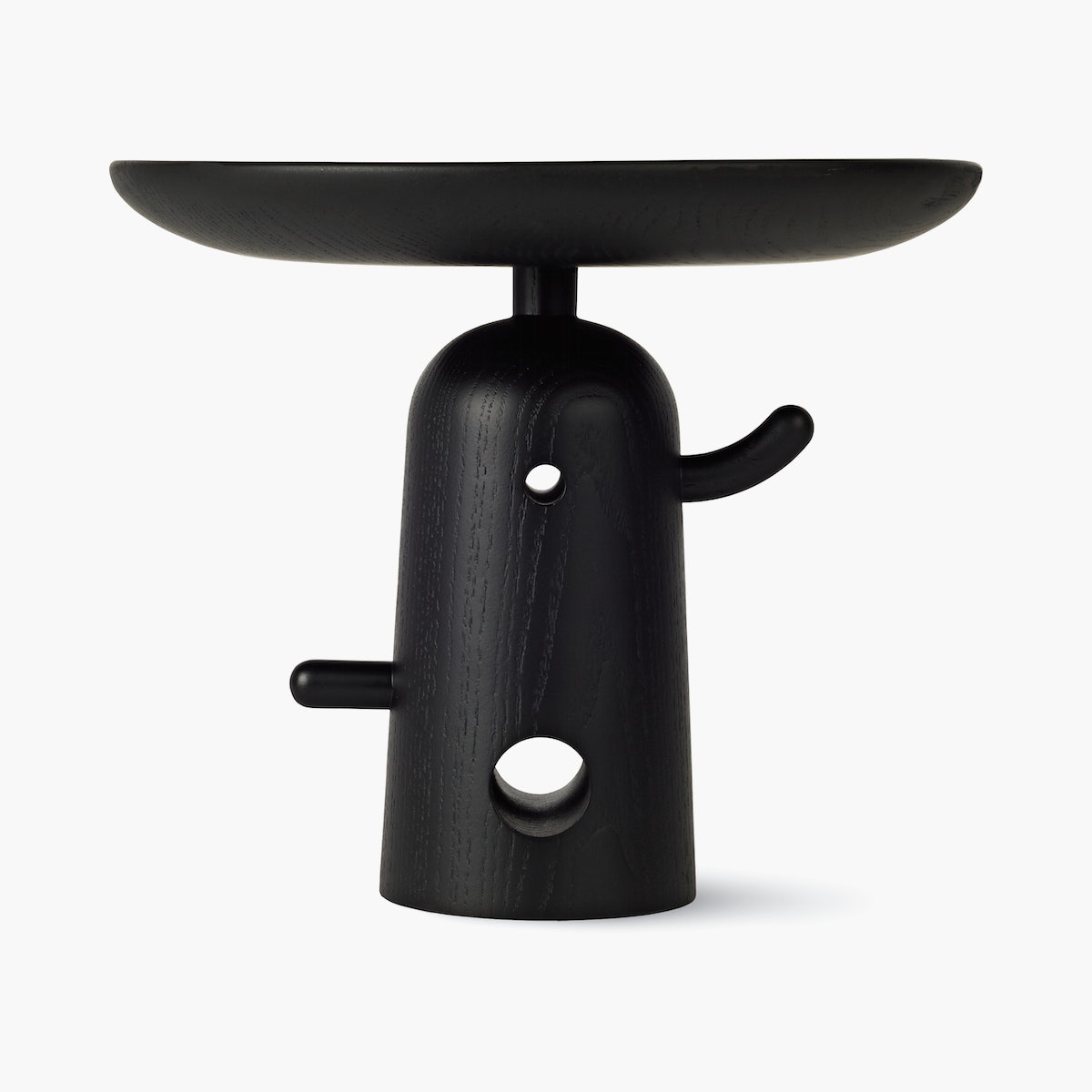 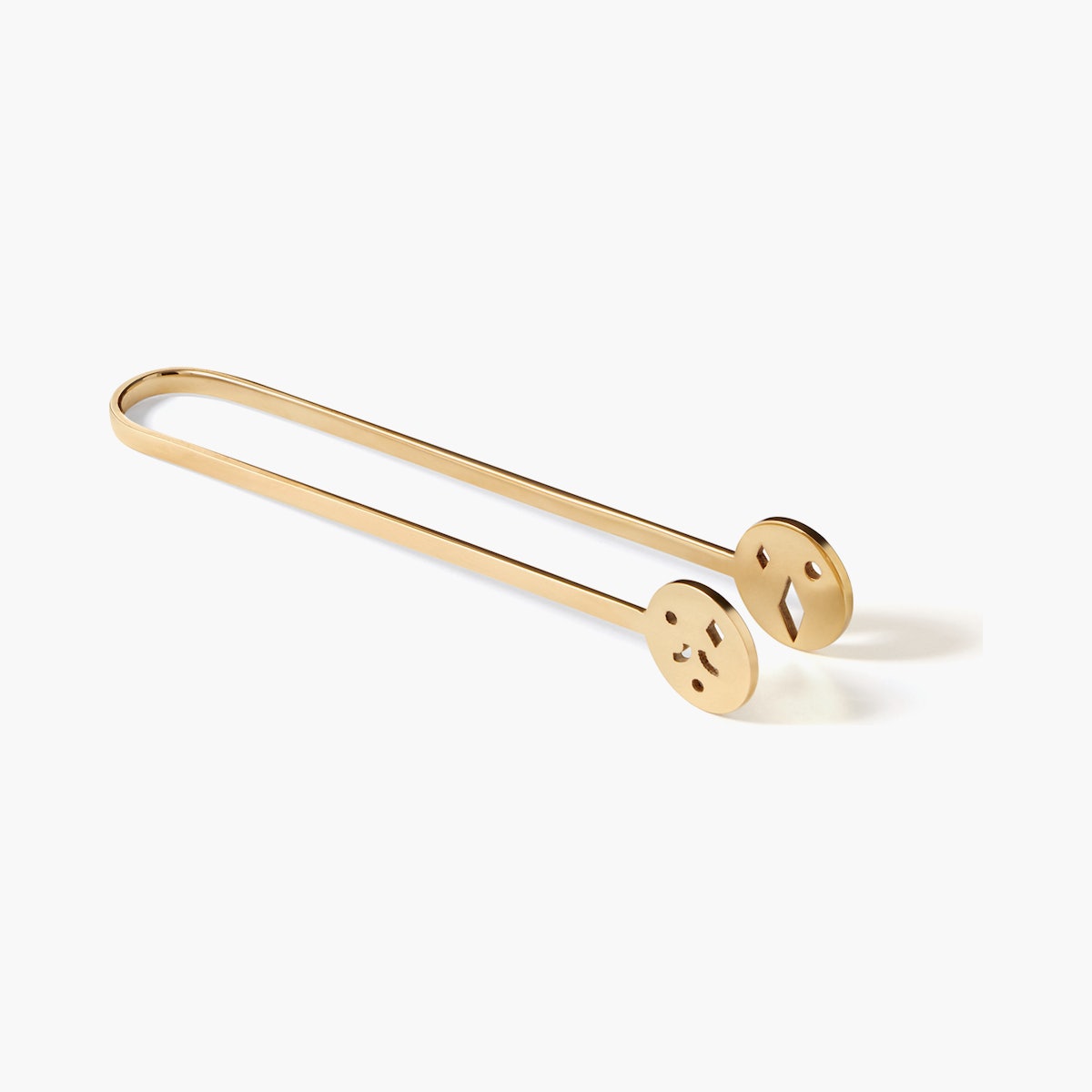 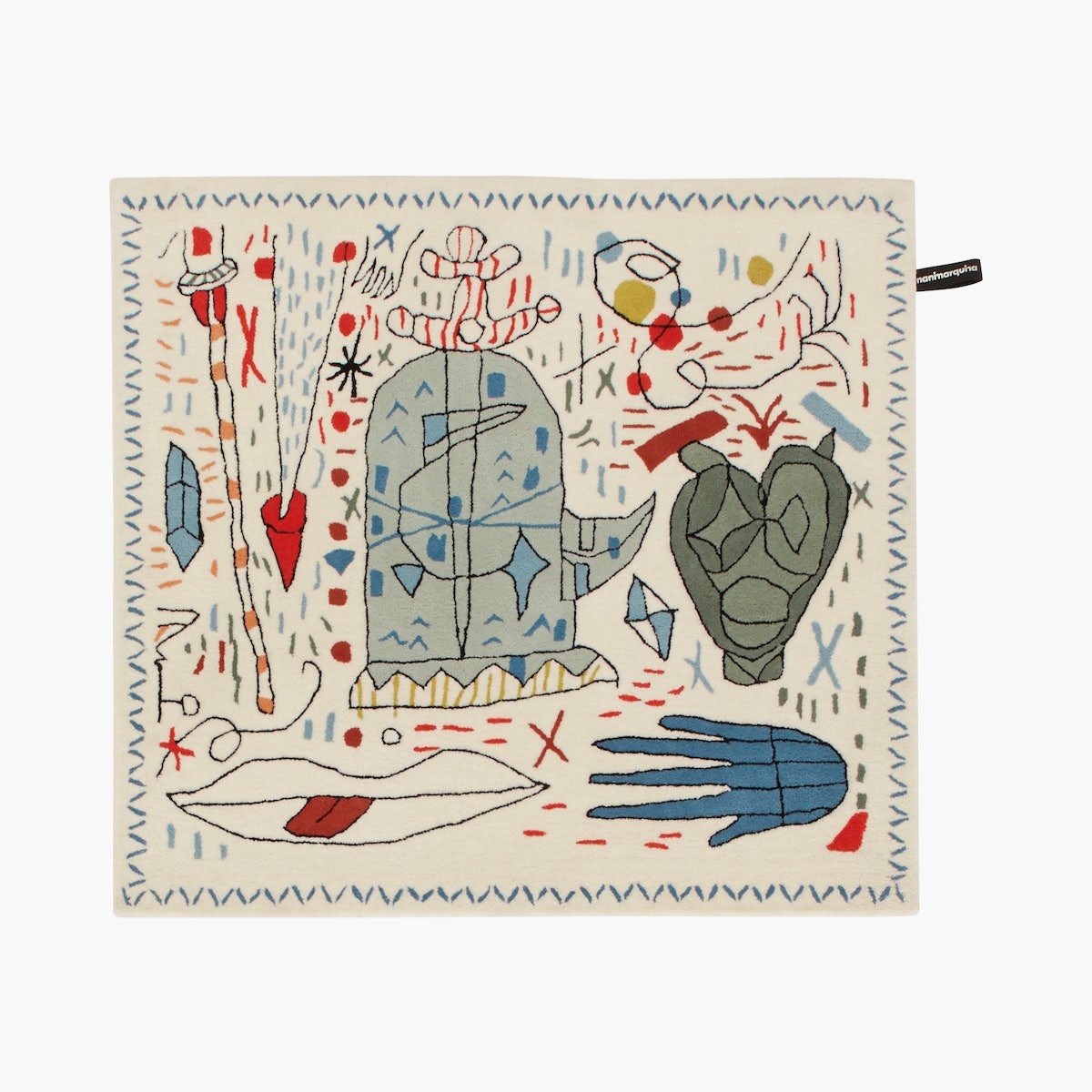 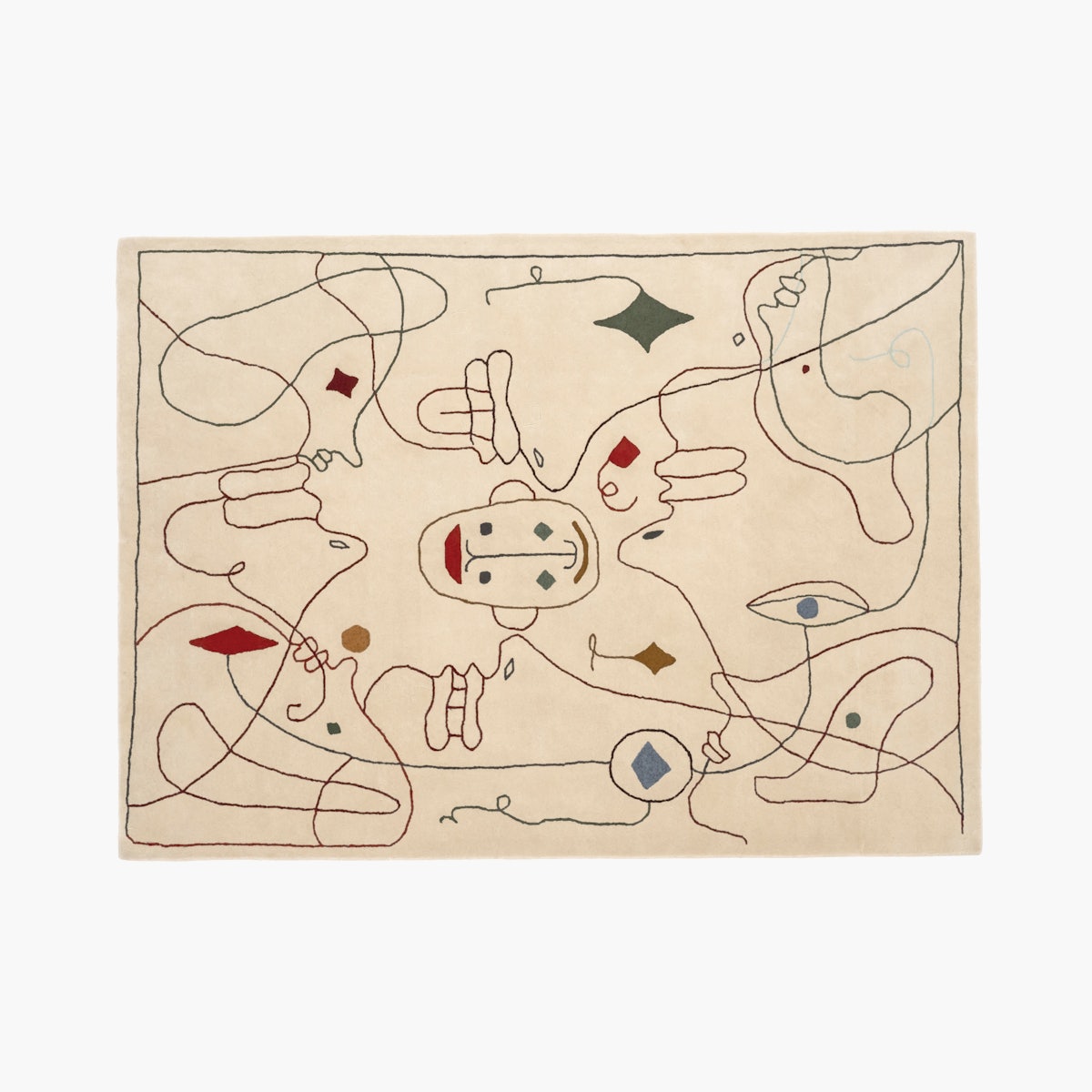 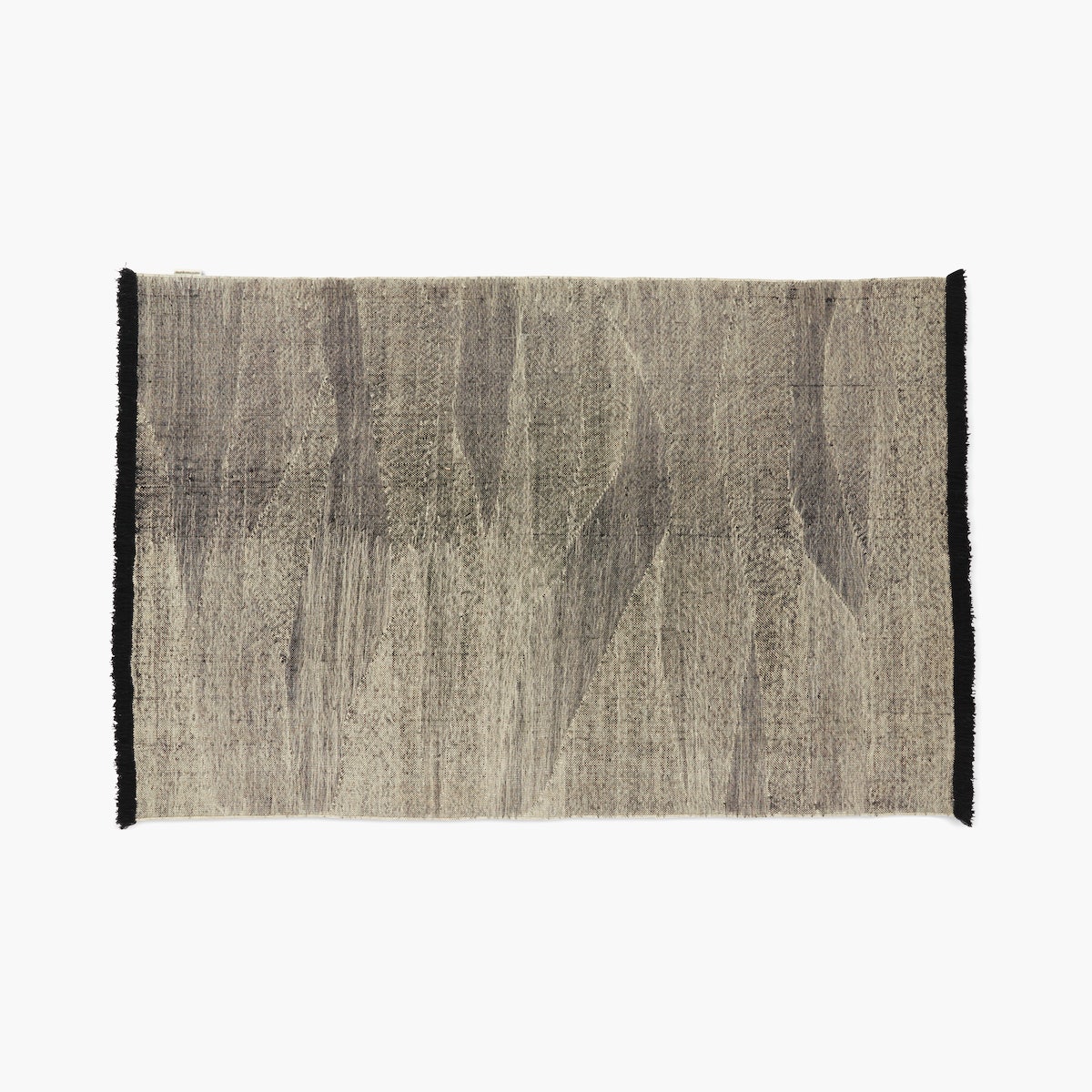 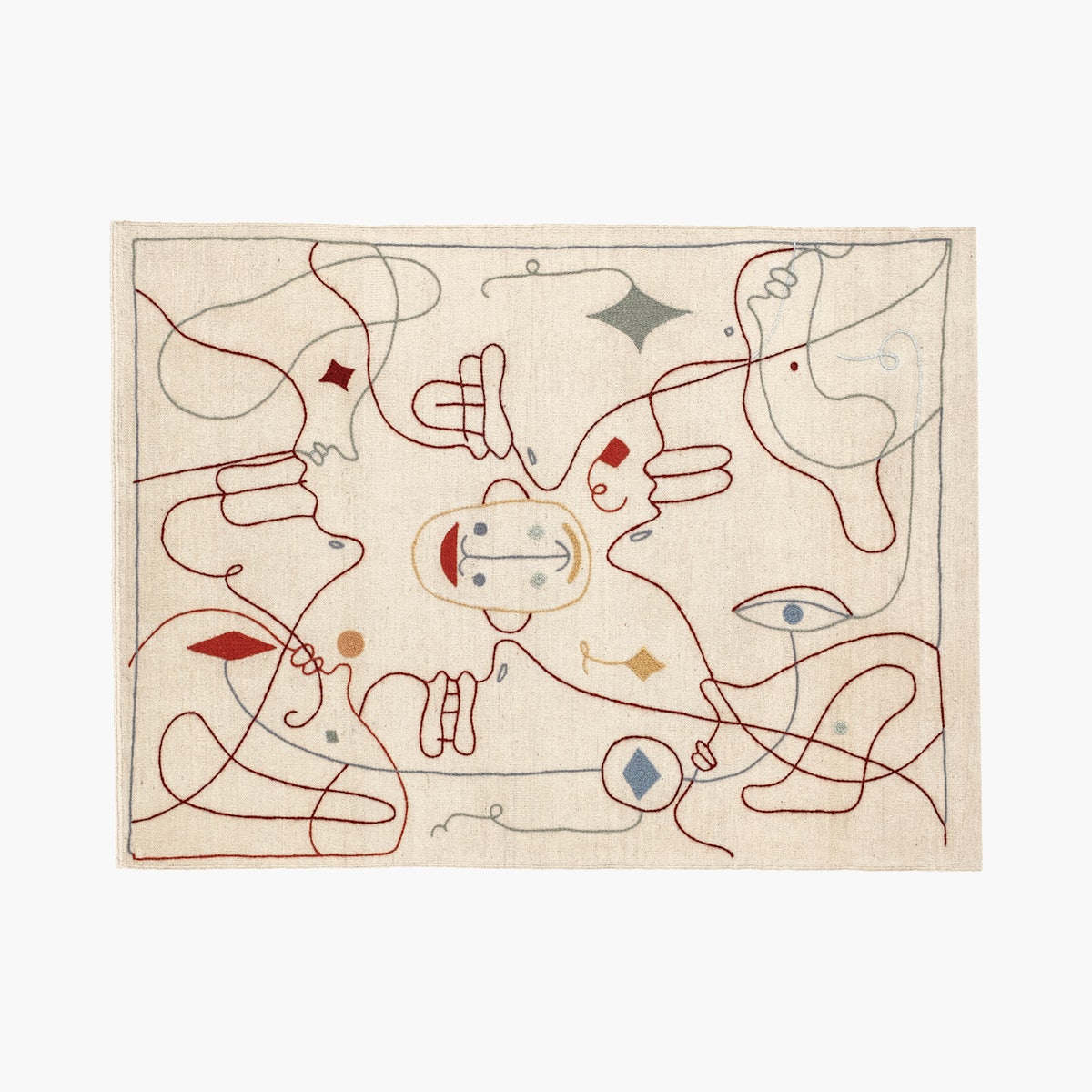 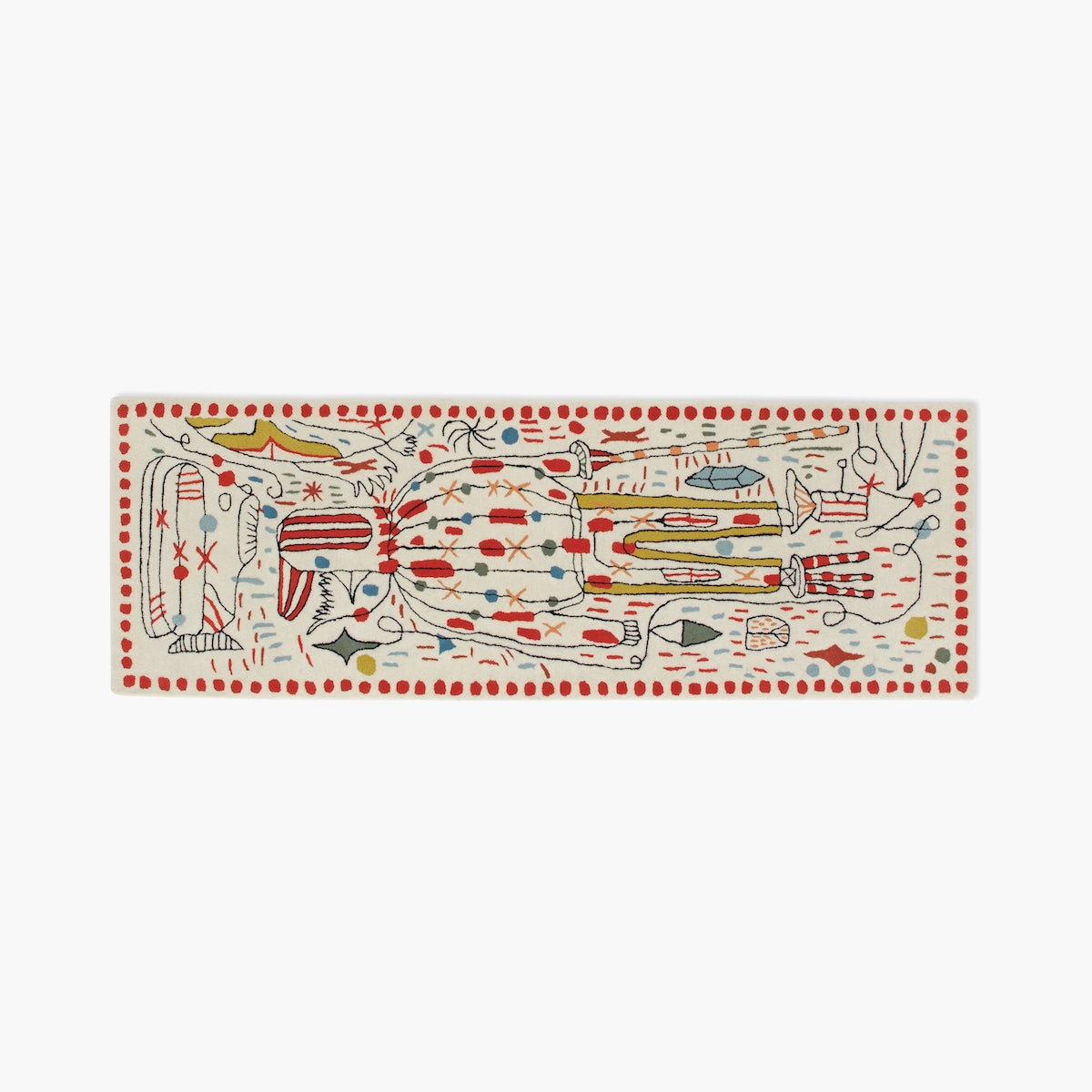 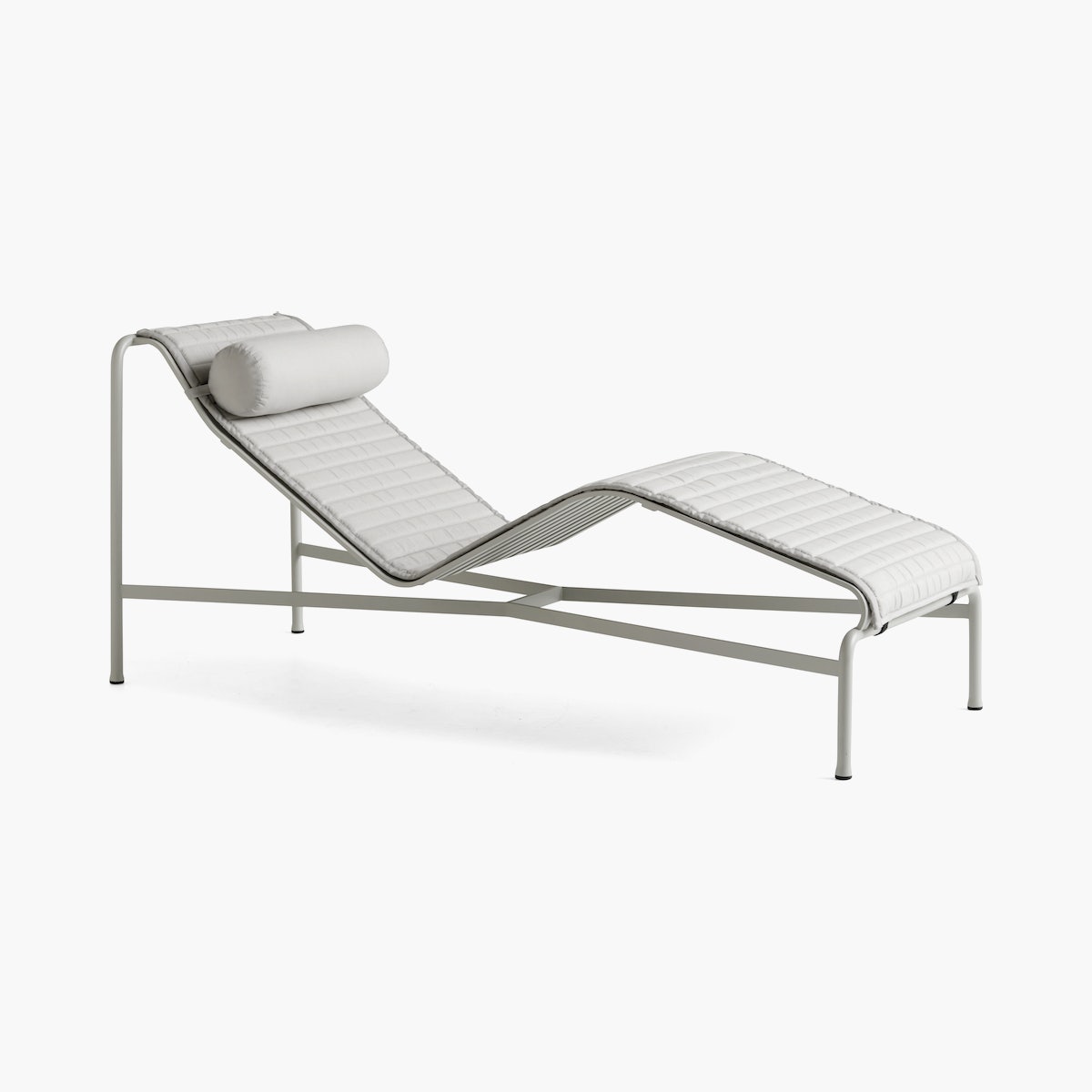 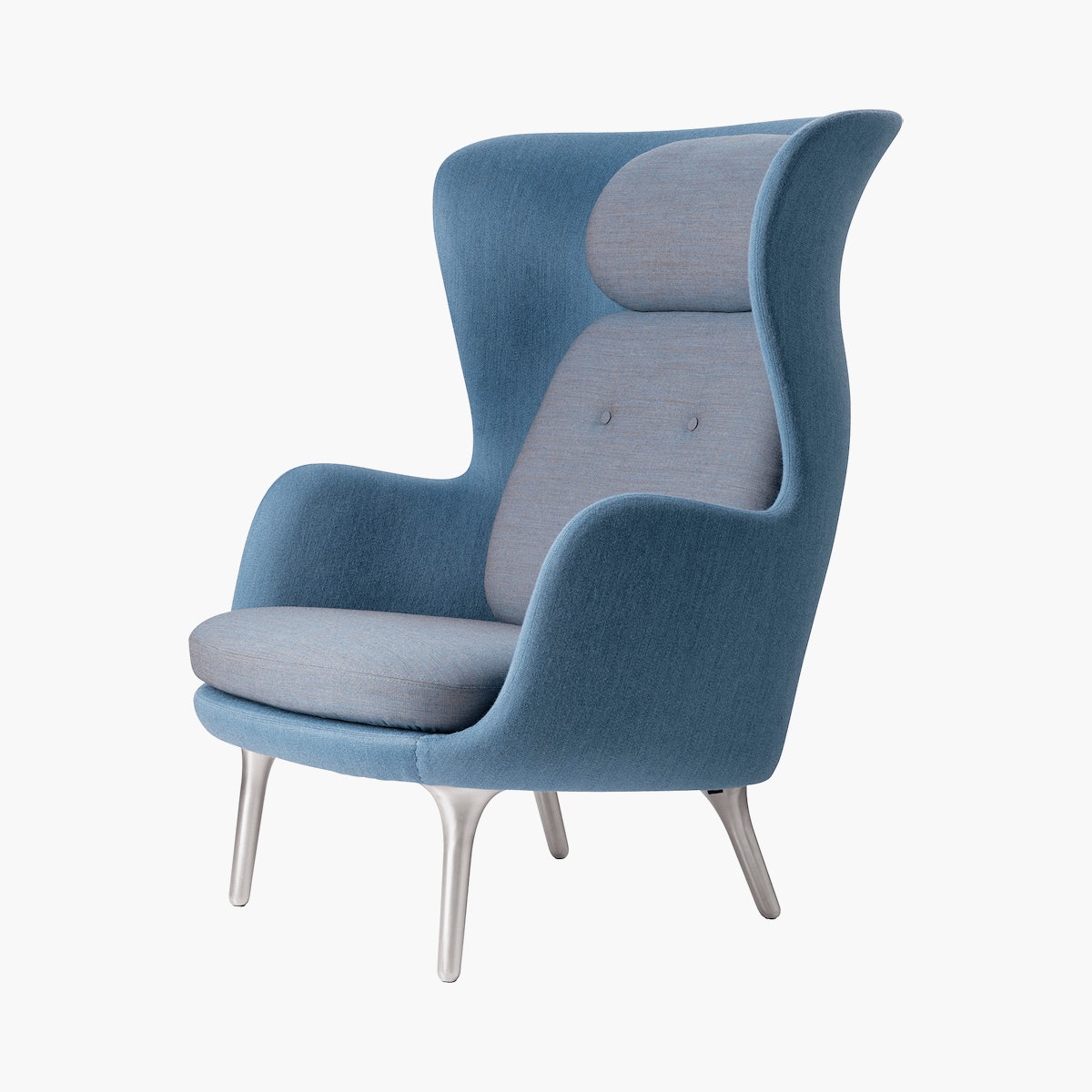 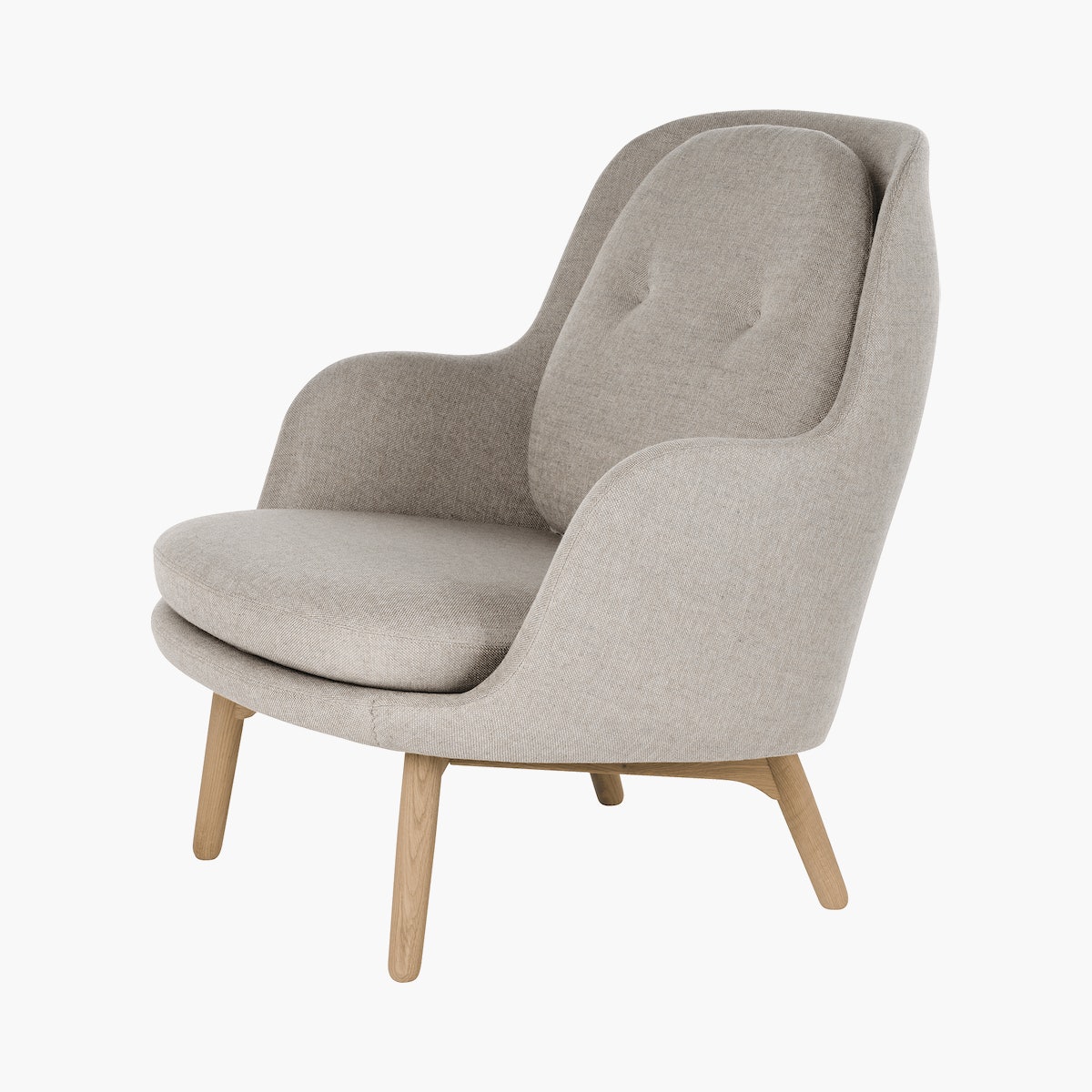 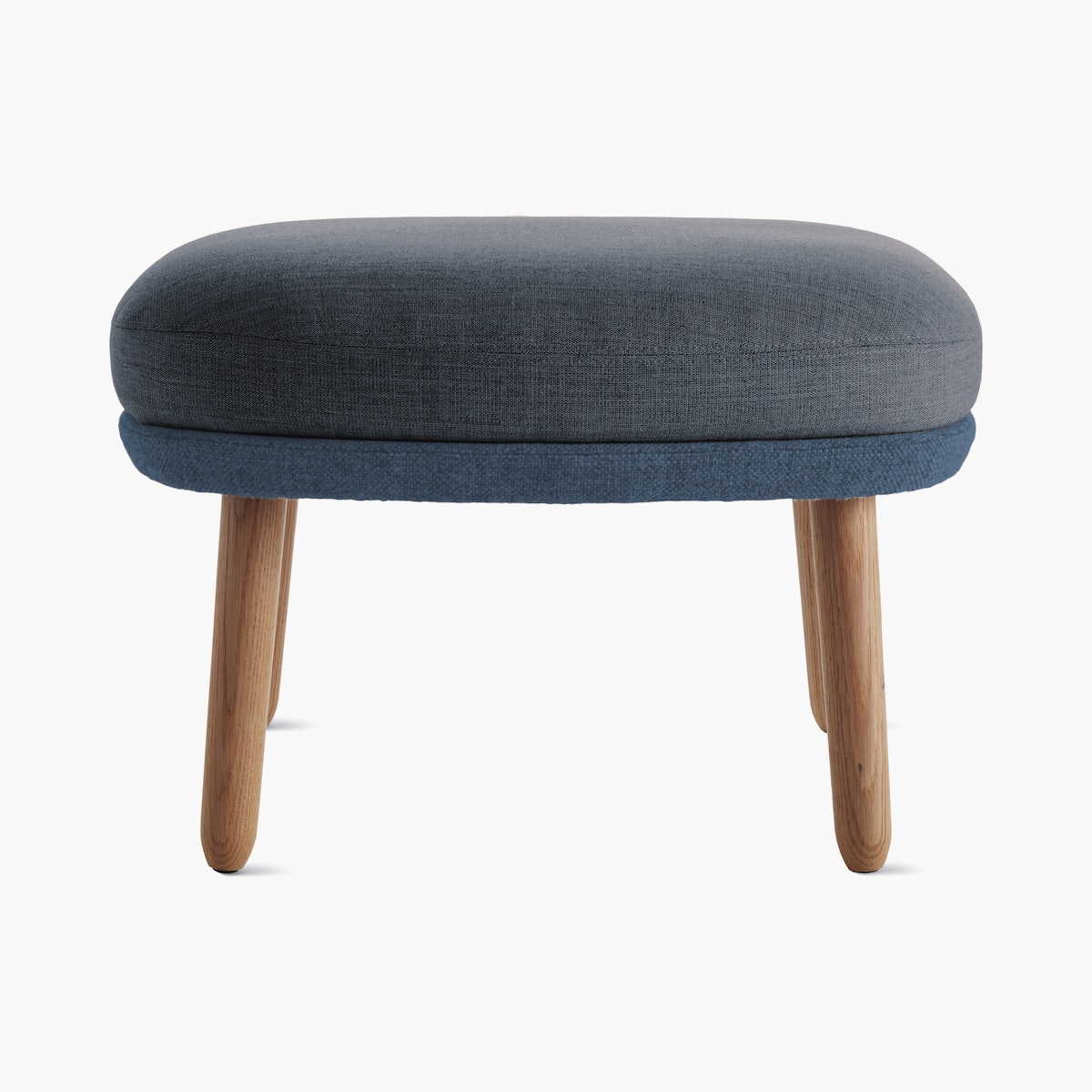 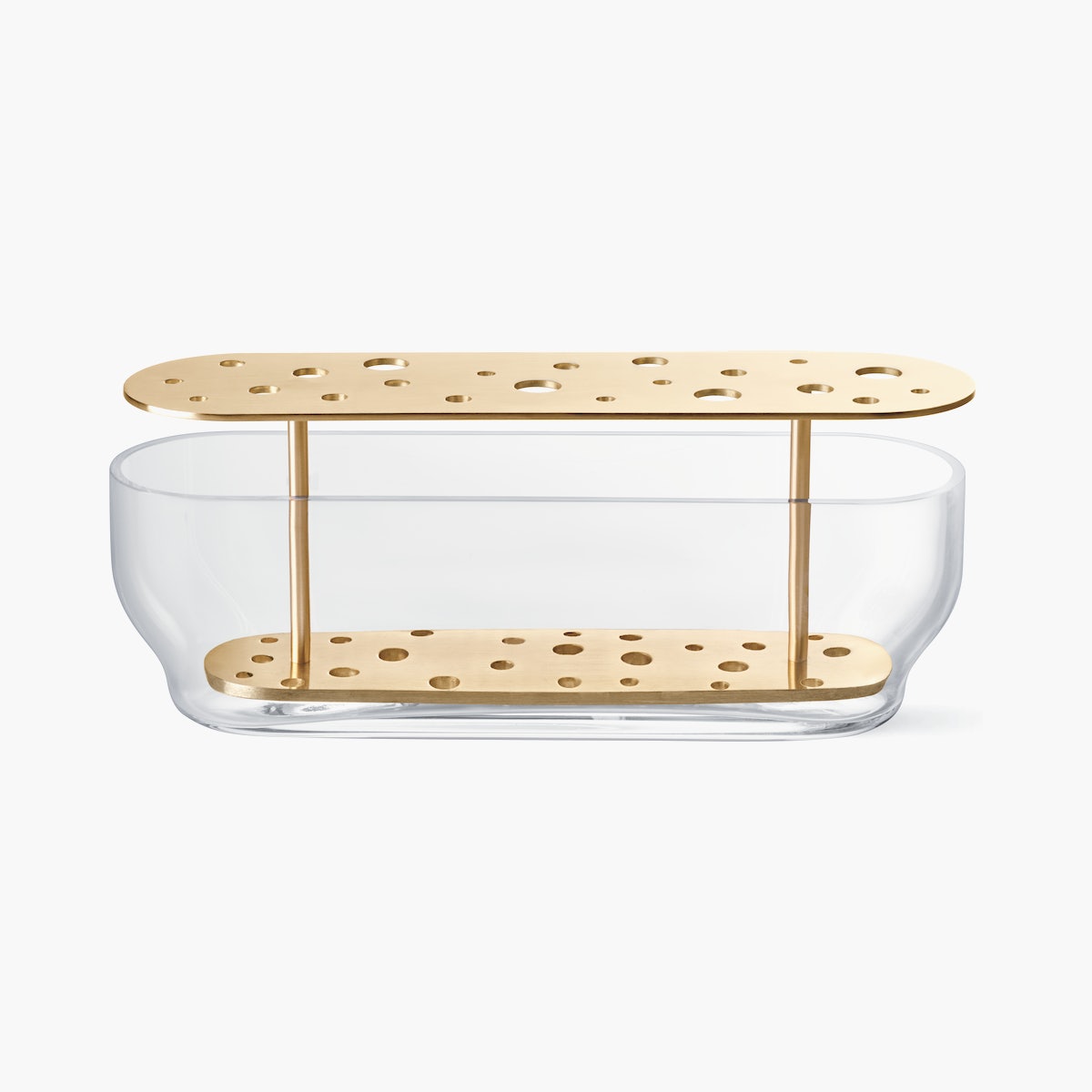 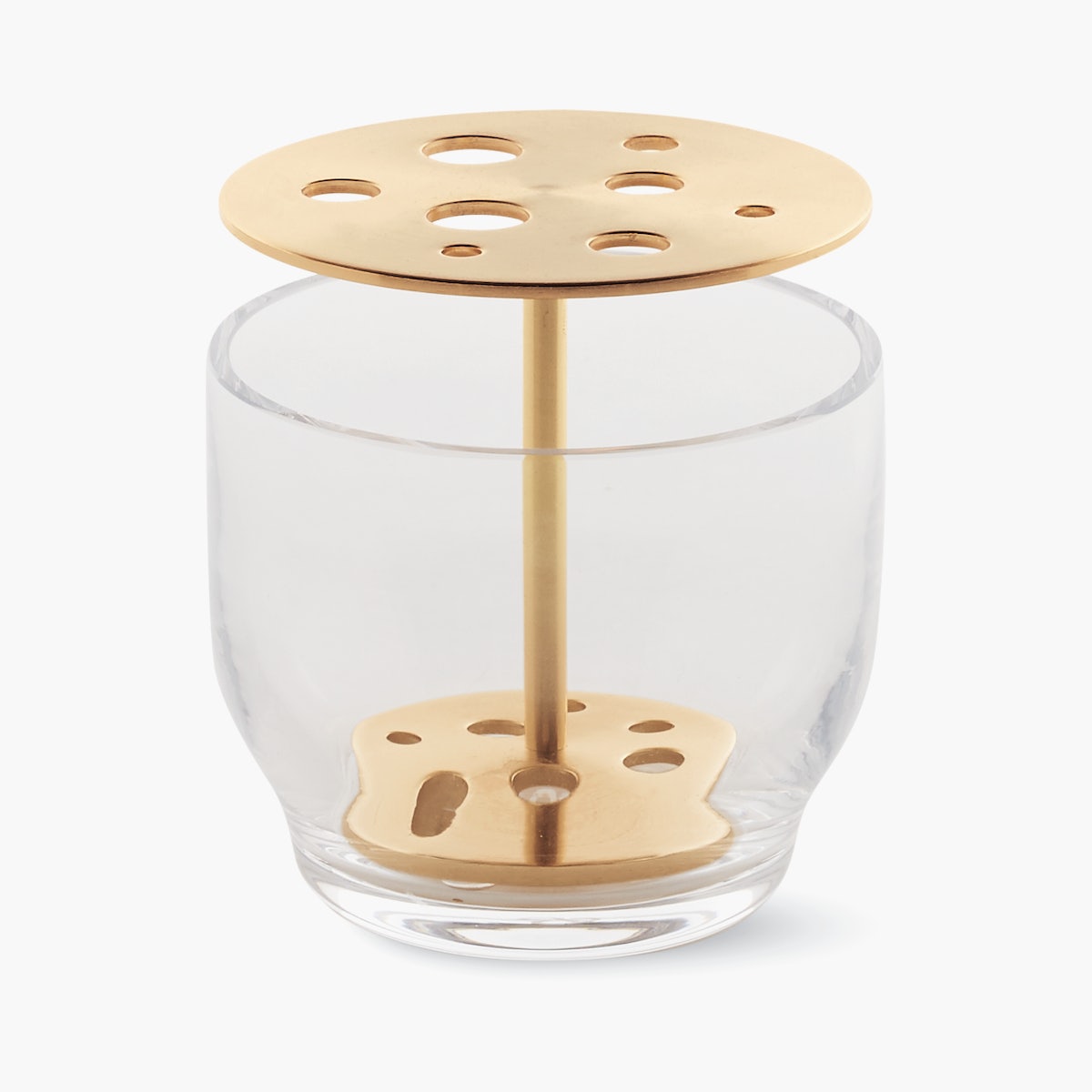 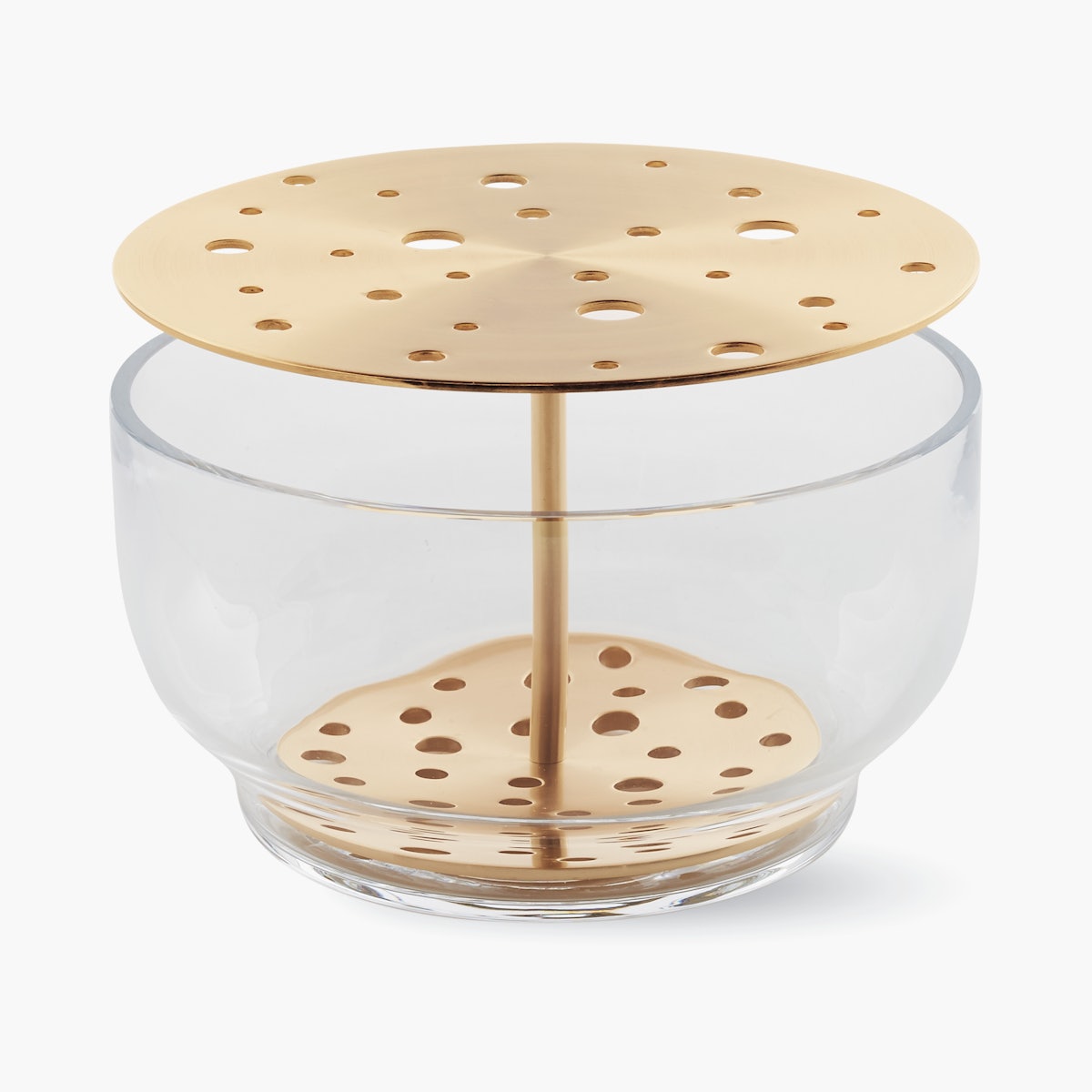 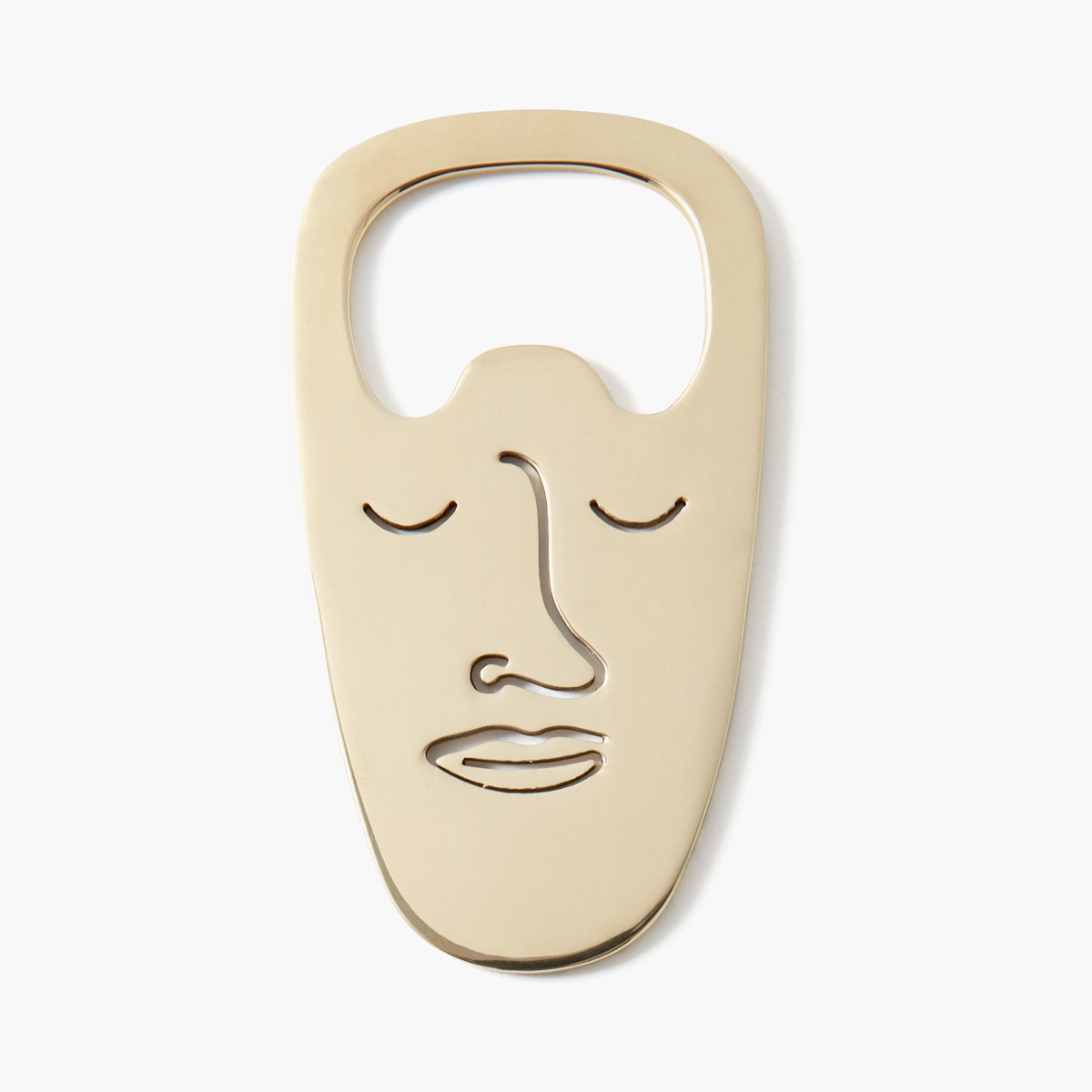 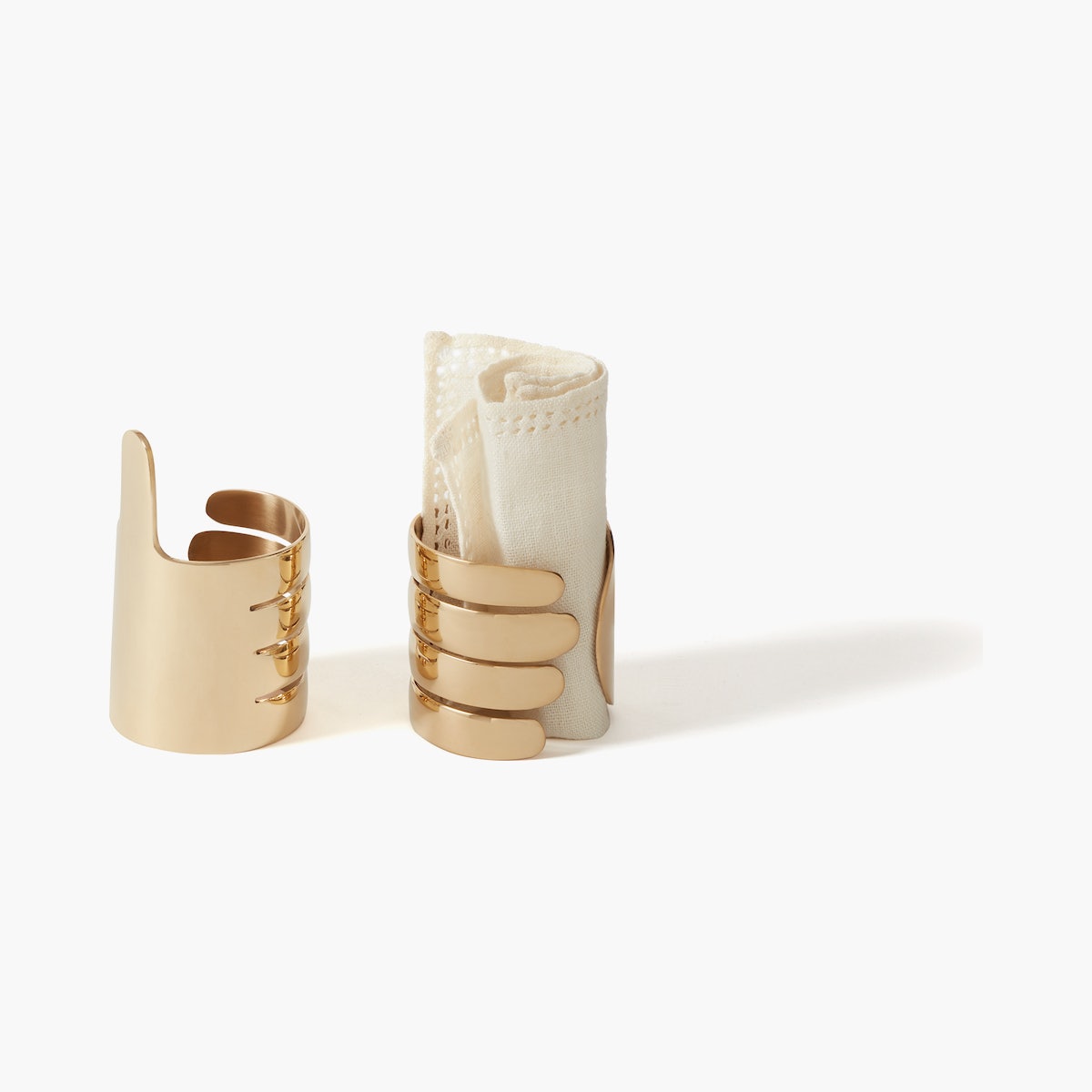 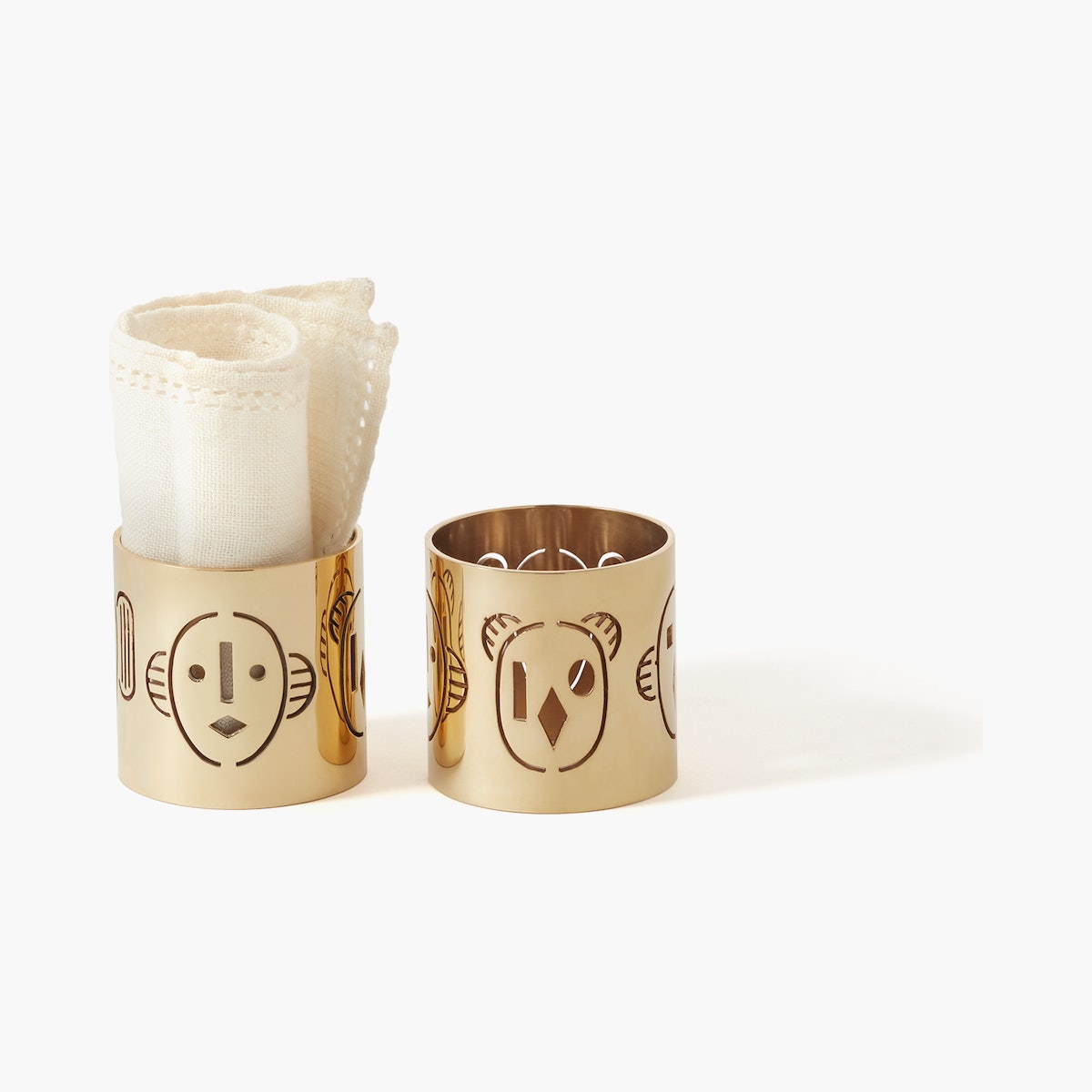 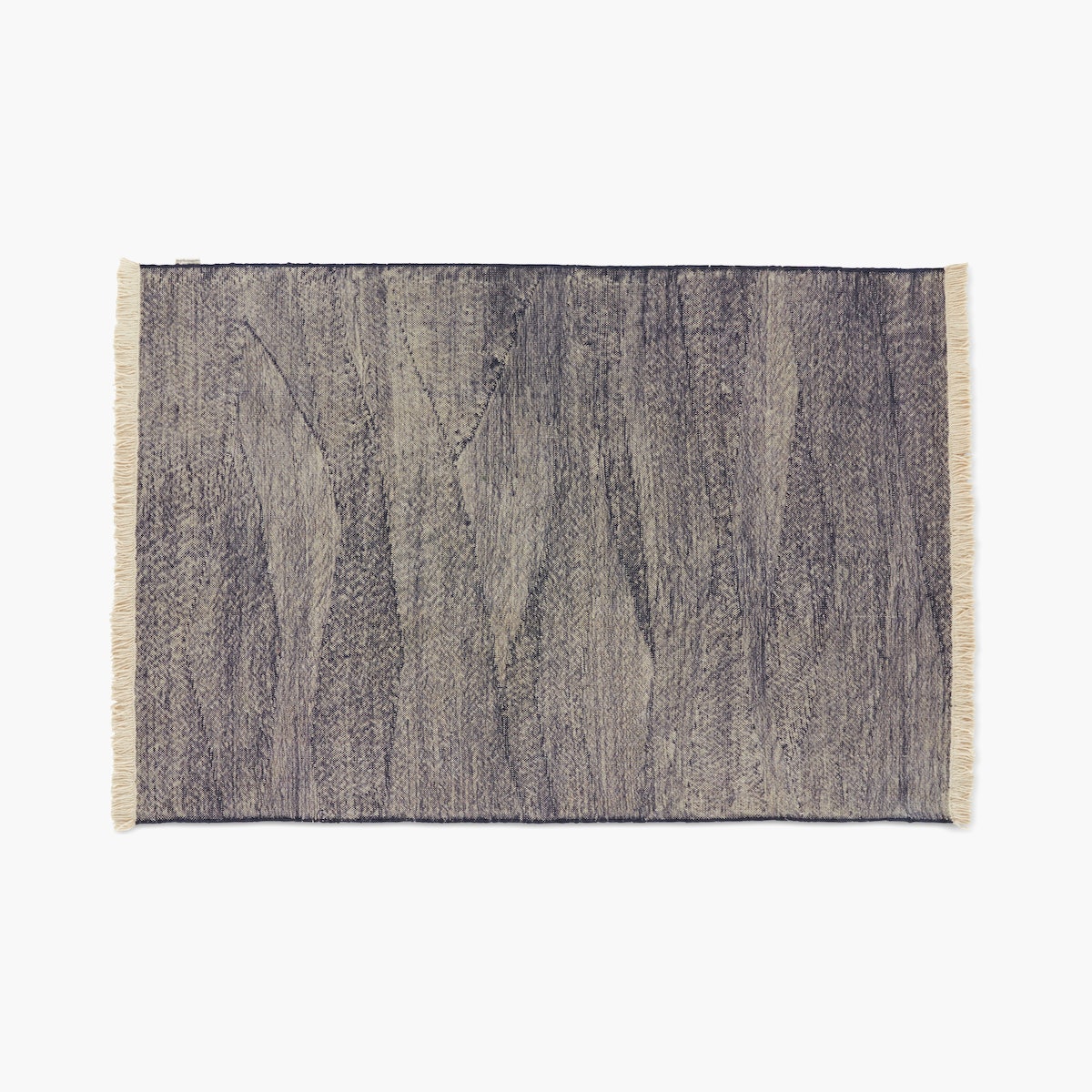 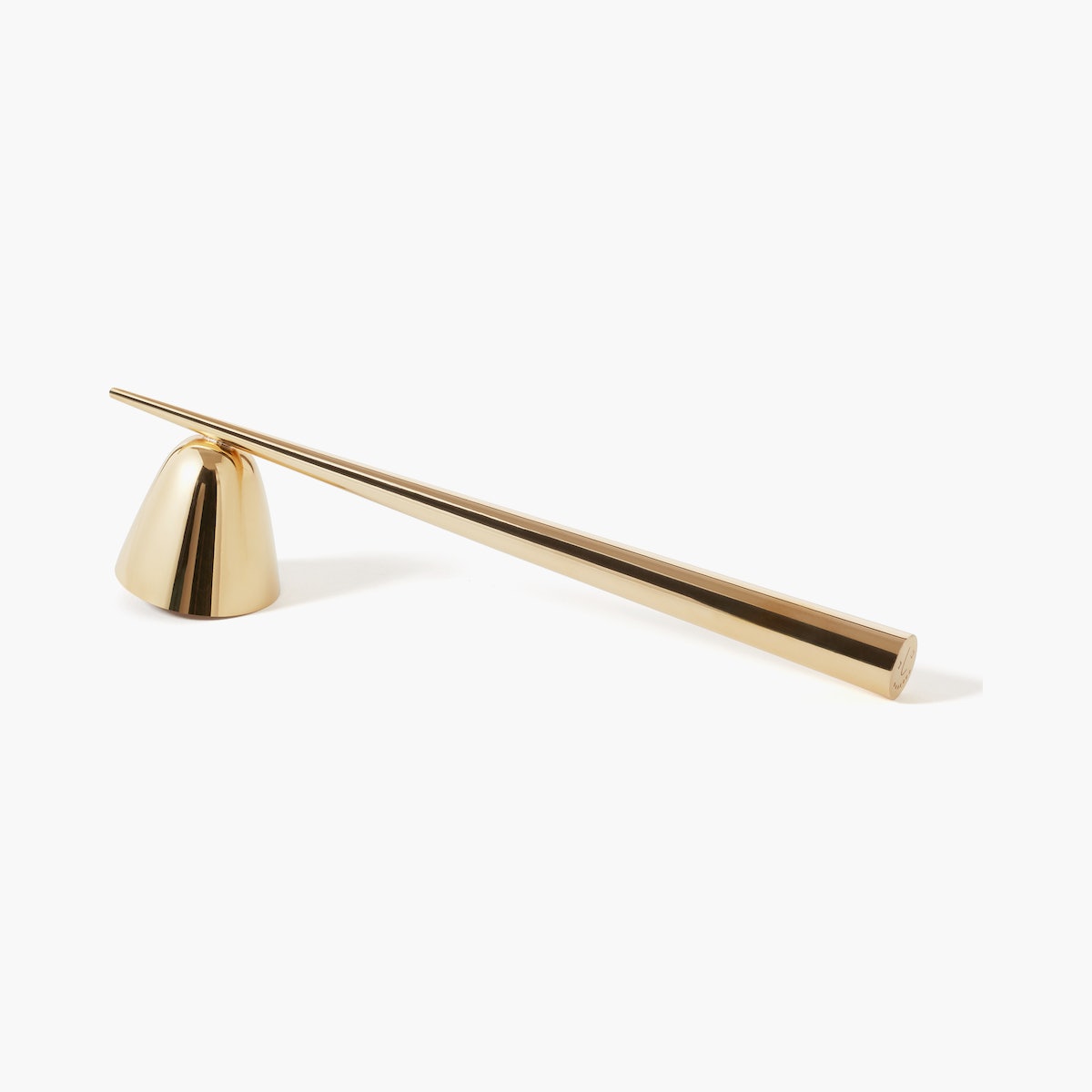 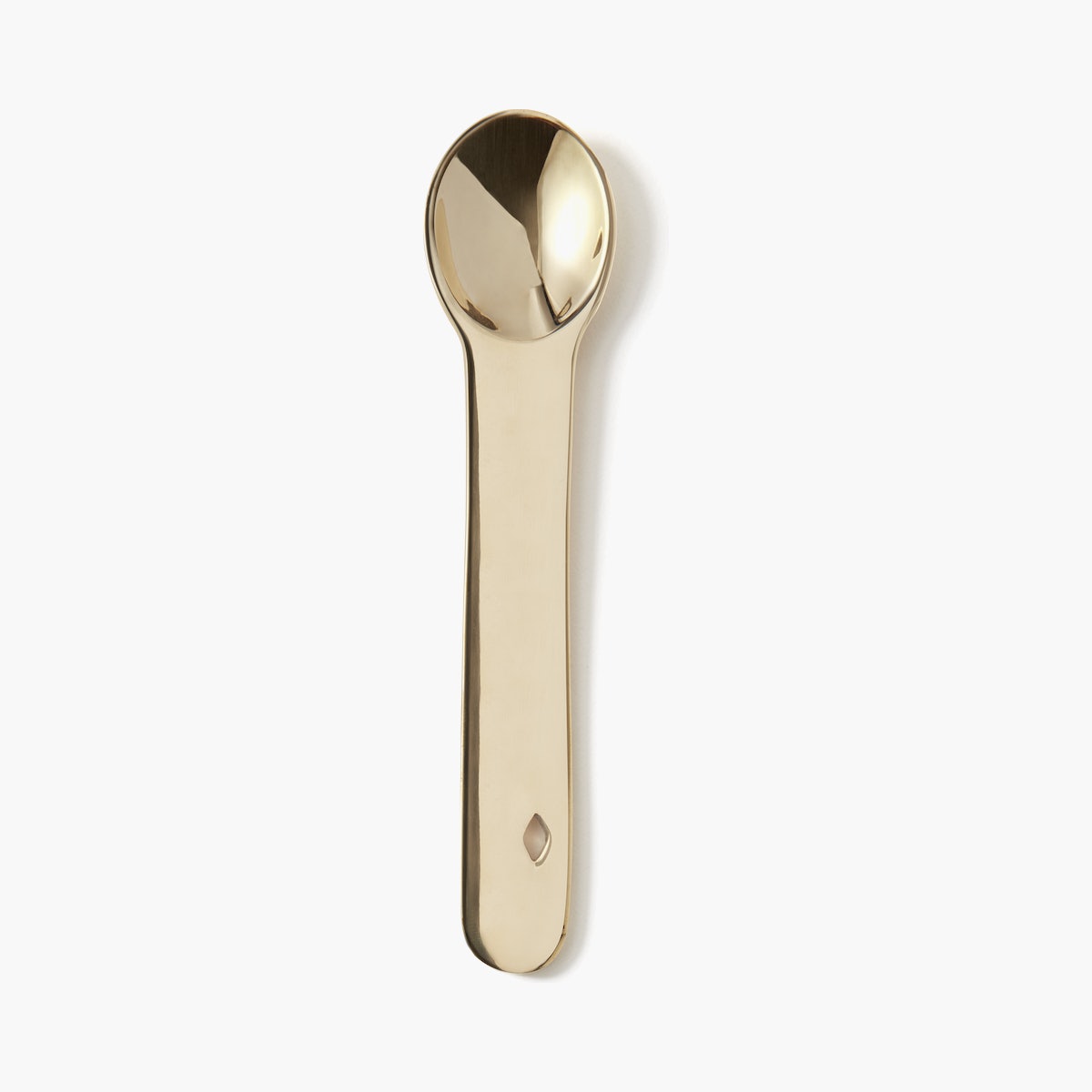