As the critical reassessment of 20th-century design continues, no greater rediscovery has been made than the work of French engineer-designer Jean Prouvé. “Never design anything that cannot be made,” Prouvé once said. He betrayed his training as an engineer with a practical body of work ranging from letter openers and doorknobs to furniture and buildings.

Prouvé was born into an artistic family in Nancy, France; his father, Victor Prouvé, collaborated with the great art nouveau artists Emile Gallé and Louis Majorelle as a ceramicist. Prouvé himself was trained as a metalsmith before attending engineering school in Nancy, and his intimate knowledge of metal remained the foundation of his work and career. After opening his own workshop in 1923, Prouvé began producing modern metal furniture of his own design as well as collaborating with some of the best-known French designers of the day, including Le Corbusier and Charlotte Perriand. His shelving units for the dormitories at the Cité internationale universitaire de Paris, designed with Perriand and the artist Sonia Delaunay in 1952, are perhaps the best-known examples of his collaborative work.

Prouvé always regarded himself as more of an engineer, or “constructor,” than a designer. He never designed for the sake of form alone, concentrating instead on the essence of materials, connections and production. Prouvé strove for the most constructionally and materially efficient designs, with such classic end results as the Standard Chair of 1934 and the Antony Chair of 1954. Utilizing his innovative method of folding sheet metal, Prouvé designed a series of tables that have the perceived lightness of bridges and the presence of architecture. In the mid 1950s, Prouvé was forced to abandon furniture production and began devoting his time to the challenges of prefabricated architecture. His own house, which he designed as a prototype, is now considered a major development in prefab housing.

Even though Prouvé has long been an influential force among designers, especially constructionally minded architects such as Norman Foster and Renzo Piano, and his vintage designs have been sought after for years by connoisseurs and museums, his work has remained relatively unknown to the general design public. Recently, however, the esteemed Swiss furniture manufacturer Vitra reintroduced a series of classic Prouvé designs, shedding light once again on one of the greatest designers of the 20th century.
Filters Filters Clear filters
8 Results
8 Results 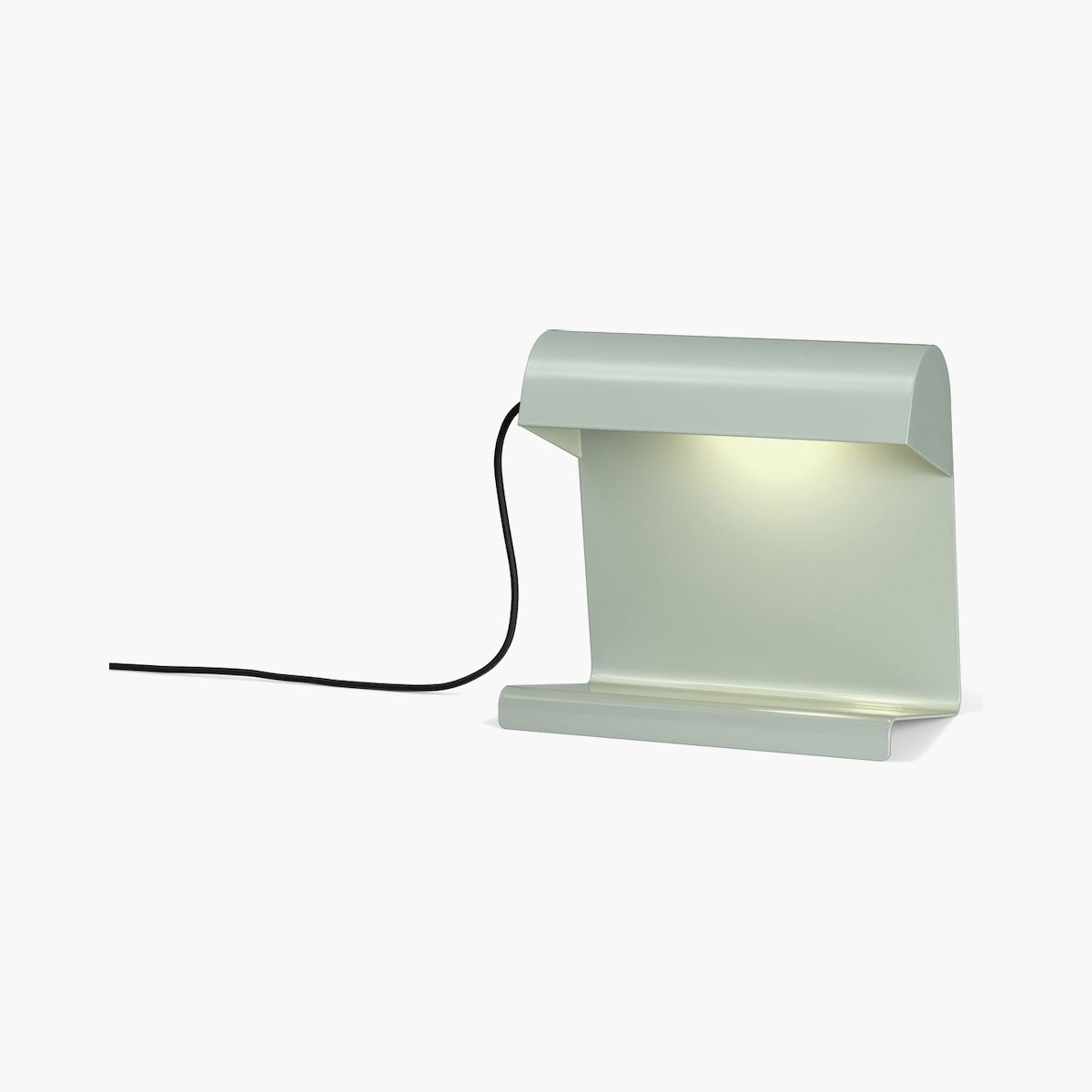 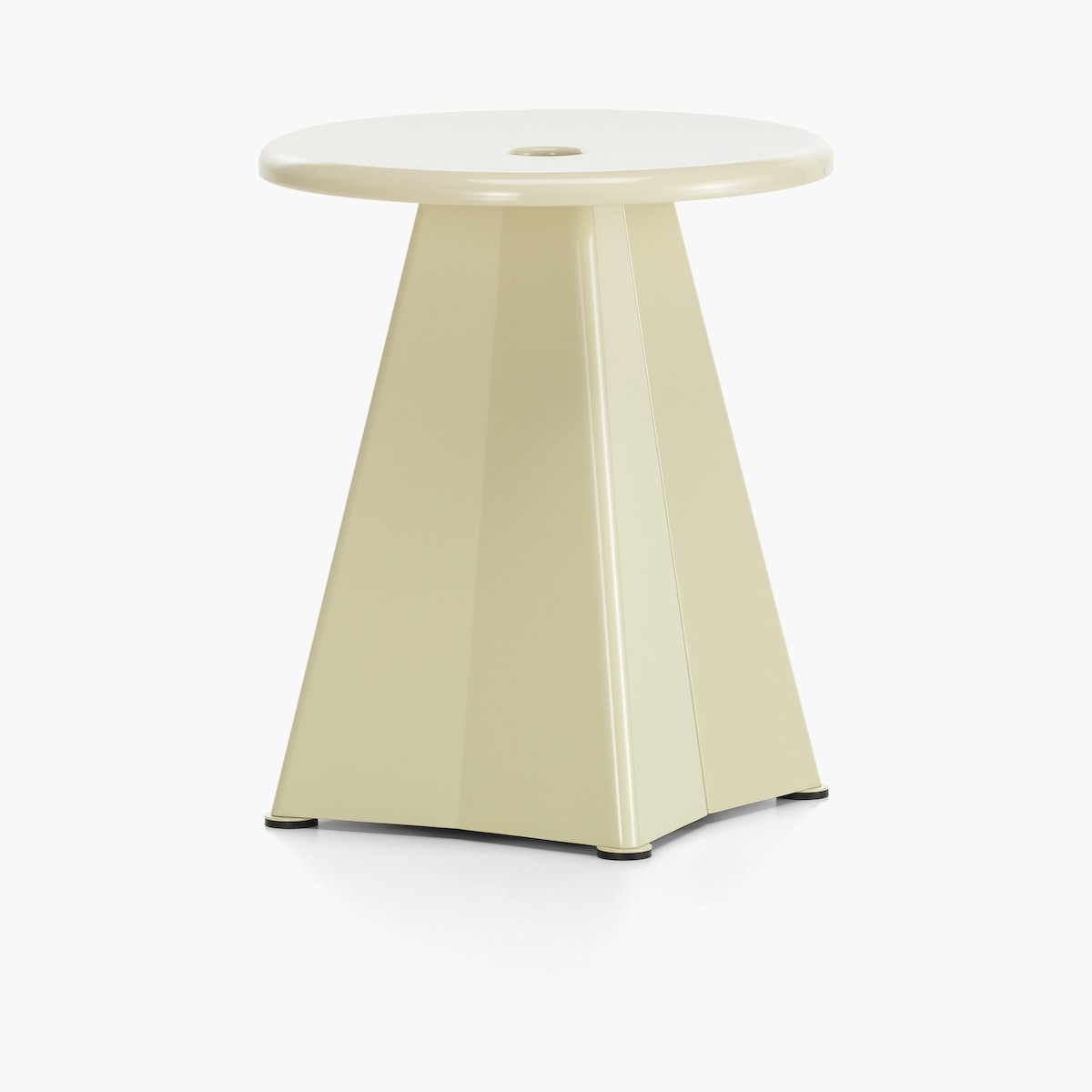 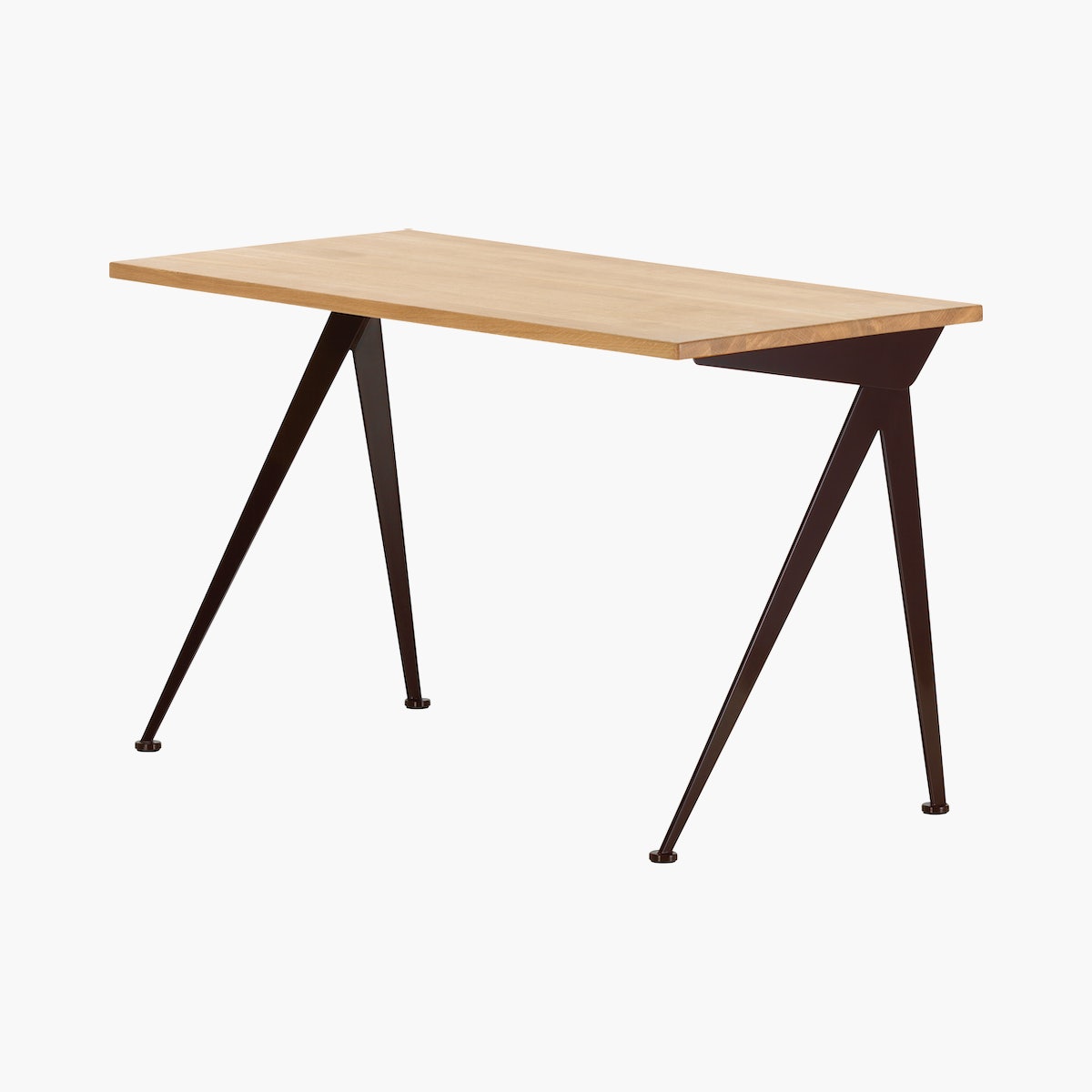 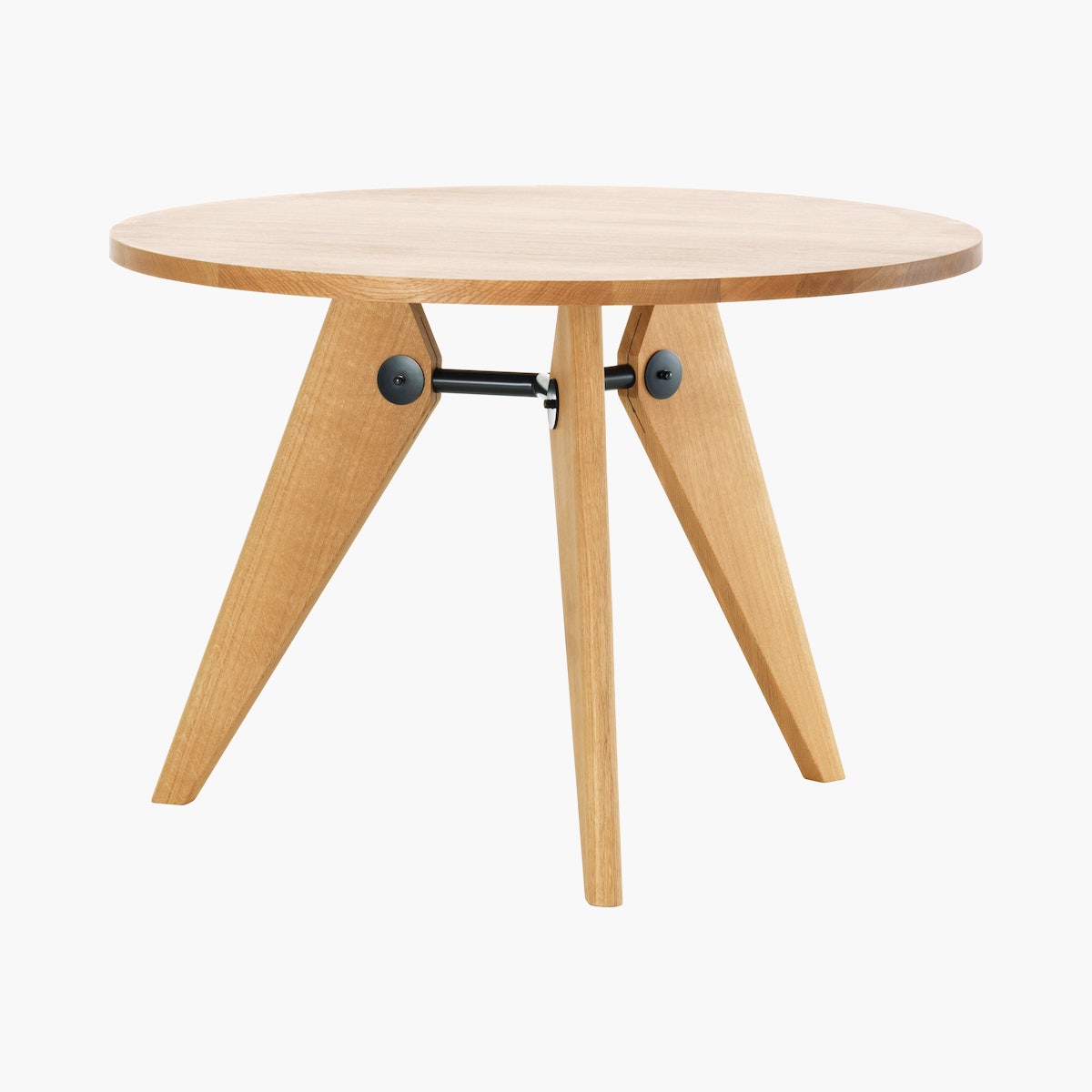 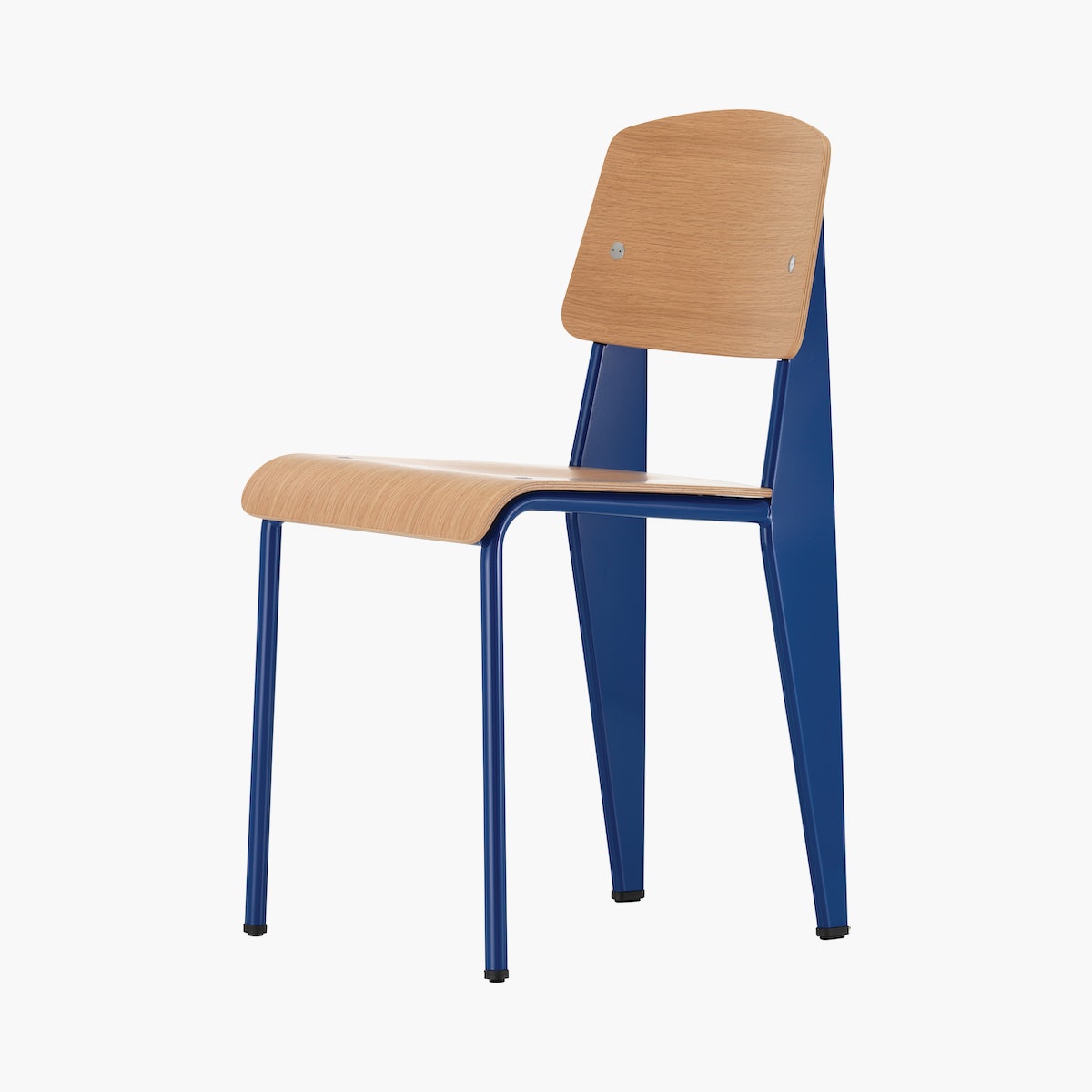 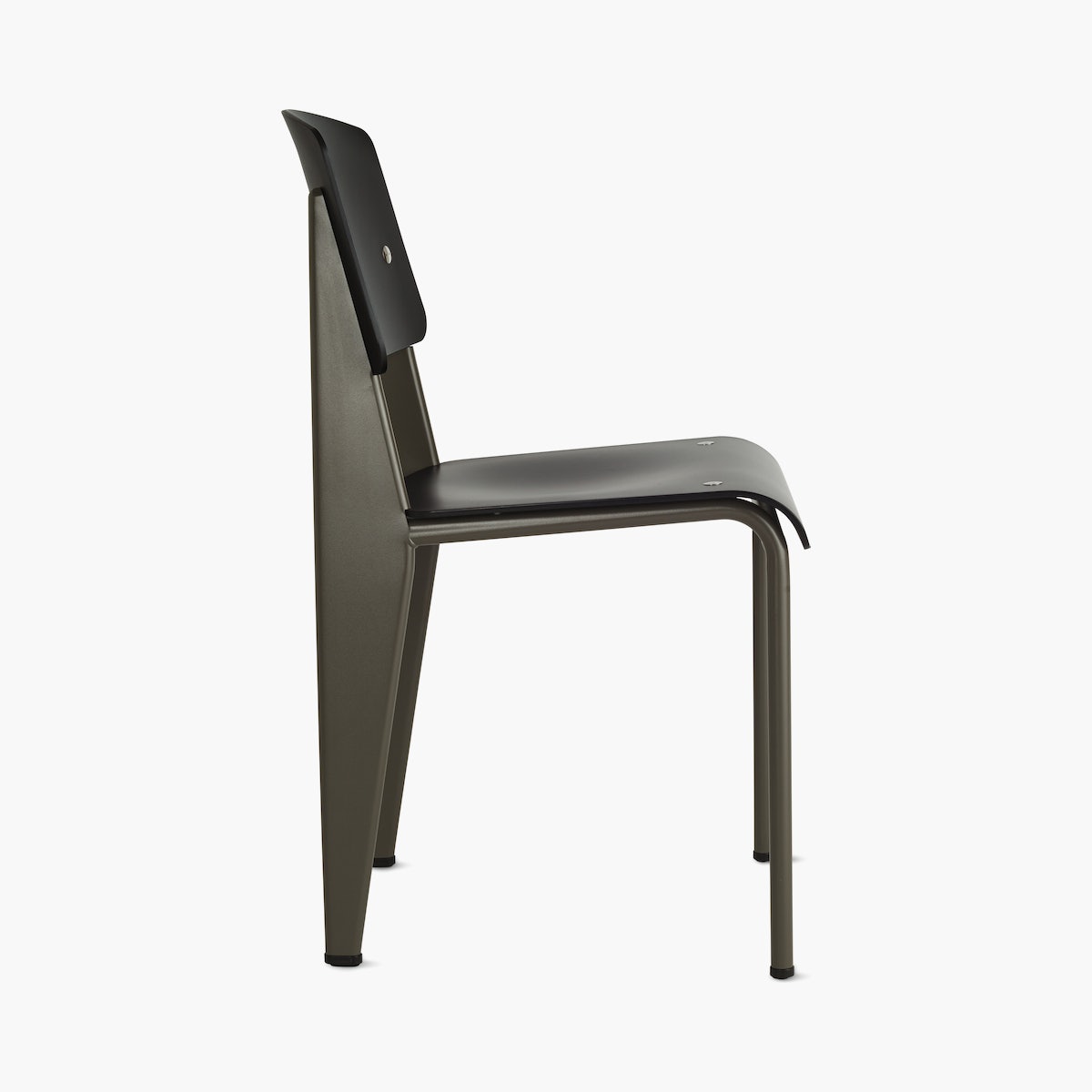 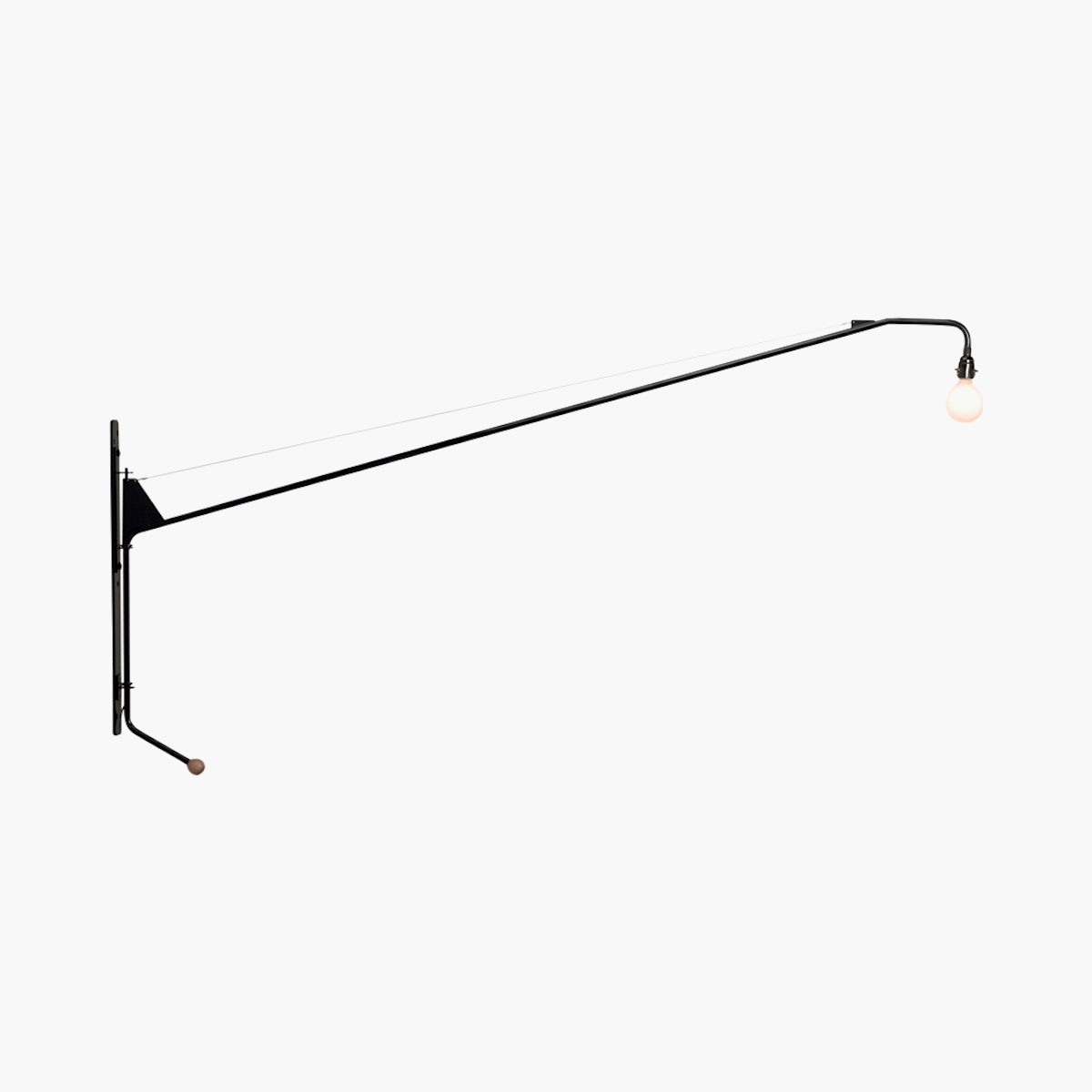 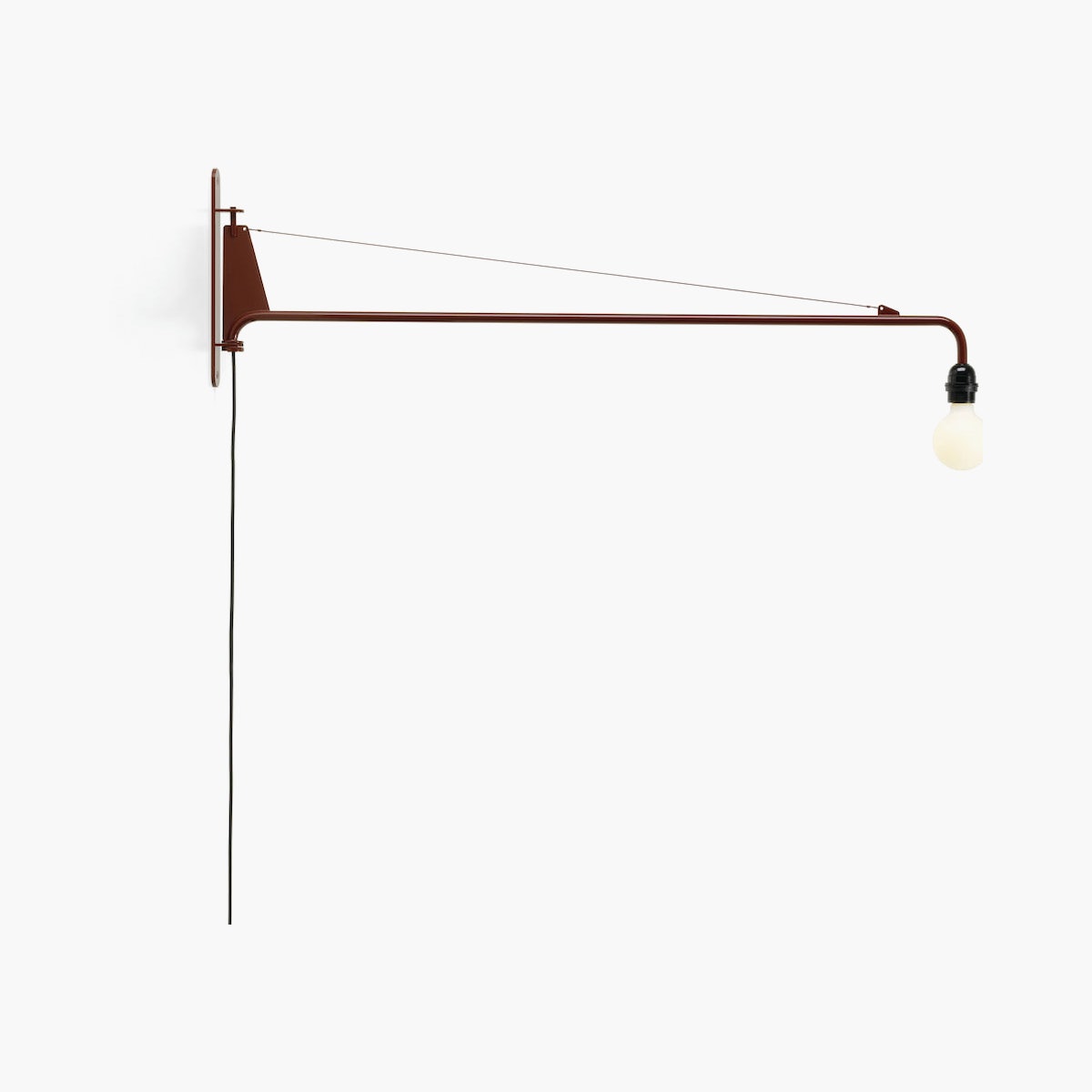