At times, Jonah Takagi would rather be playing music. Born in Tokyo and raised in New England, Takagi studied furniture design at the Rhode Island School of Design, graduating in 2002, then went on to work with a cabinetmaker in Portland, Oregon, before landing in Washington, D.C. There he put his plentiful energy into set and prop building for theater and film, playing in indie rock bands and making his own furniture – simultaneously. By 2005, he had so much furniture stocked up that he needed a venue to both store and showcase it, so he founded Atelier Takagi. With a multidisciplinary approach, Takagi creates furniture, tabletop pieces and lighting.

Takagi doesn’t approach his designs with a set philosophy, and self-evaluation doesn’t come naturally. “It’s a little bit hard for me to see trends or an arc when I look at my body of work, but people tell me that it’s playful,” he explains. And given his one-foot-in approach to his design career, it’s perhaps not surprising that Takagi doesn’t wear his success effortlessly. When asked at our 2016 Design Week photo shoot what he’d be doing if he weren’t a designer, he responded, “I’d probably be playing drums in the band that I play drums in when I’m not designing. They're on tour right now, and I’m at Design Week doing this. I’d rather be playing drums, to be completely honest.”

The drum theme has made its way into Takagi’s Pleat Drum lighting, designed with Hallgeir Homstvedt. Takagi and Homstvedt worked together for the first time on a project sponsored by the Norwegian Consulate in New York, which paired American and Norwegian designers for exhibition-oriented projects. As Takagi Homstvedt, the two have established a long-distance partnership that relies on video conferencing and tag-team workdays in which Takagi picks up in the States where Homstvedt left off in Norway. Their Pleat Drum Lamp and Contour Chair display their common appreciation for products that include what they call considerate details.

Takagi is also the co-founder and creative director of Field, a collective of international designers creating thoughtful products, all made in the U.S. by independent craftsmen. 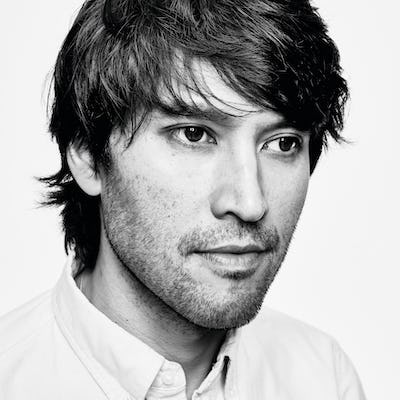 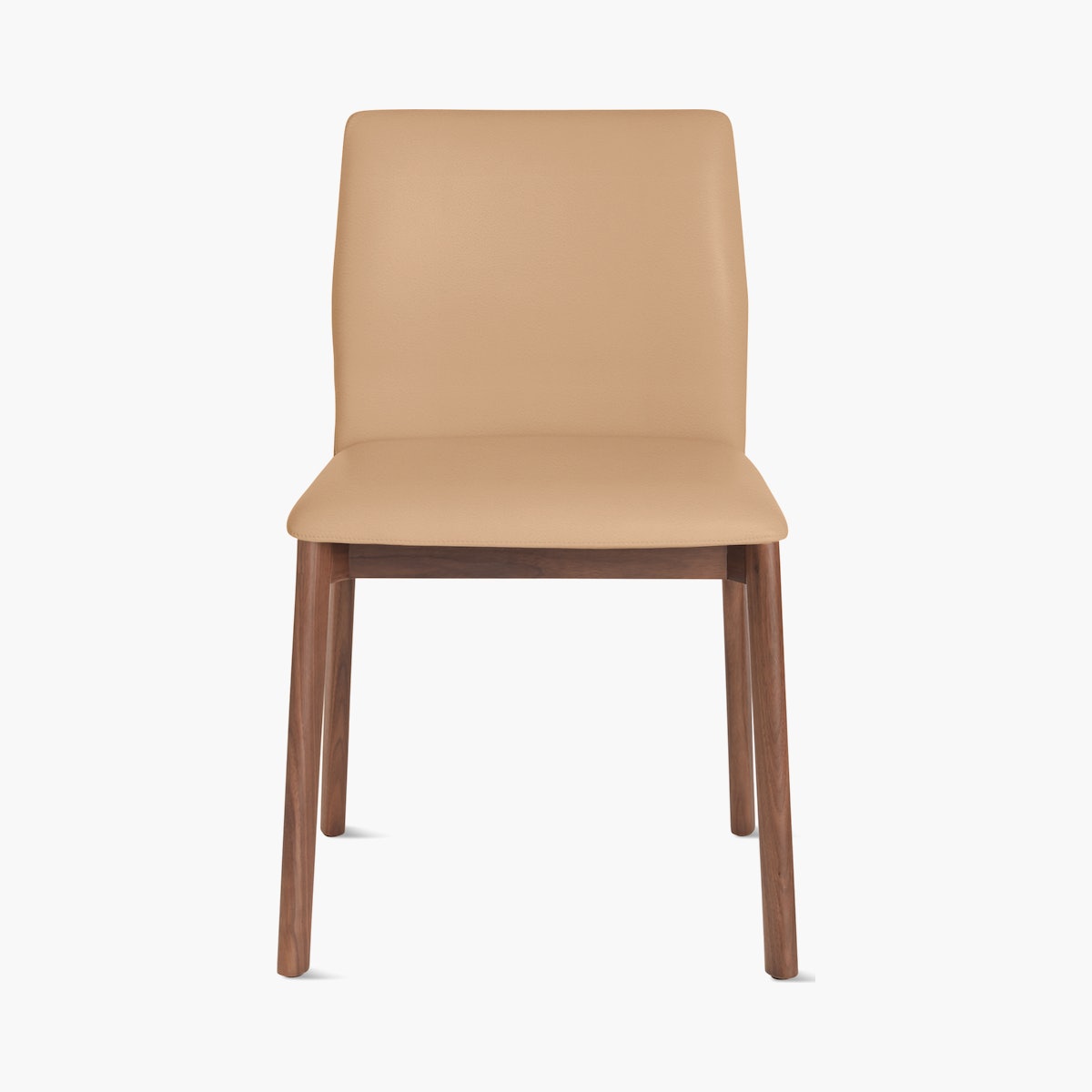 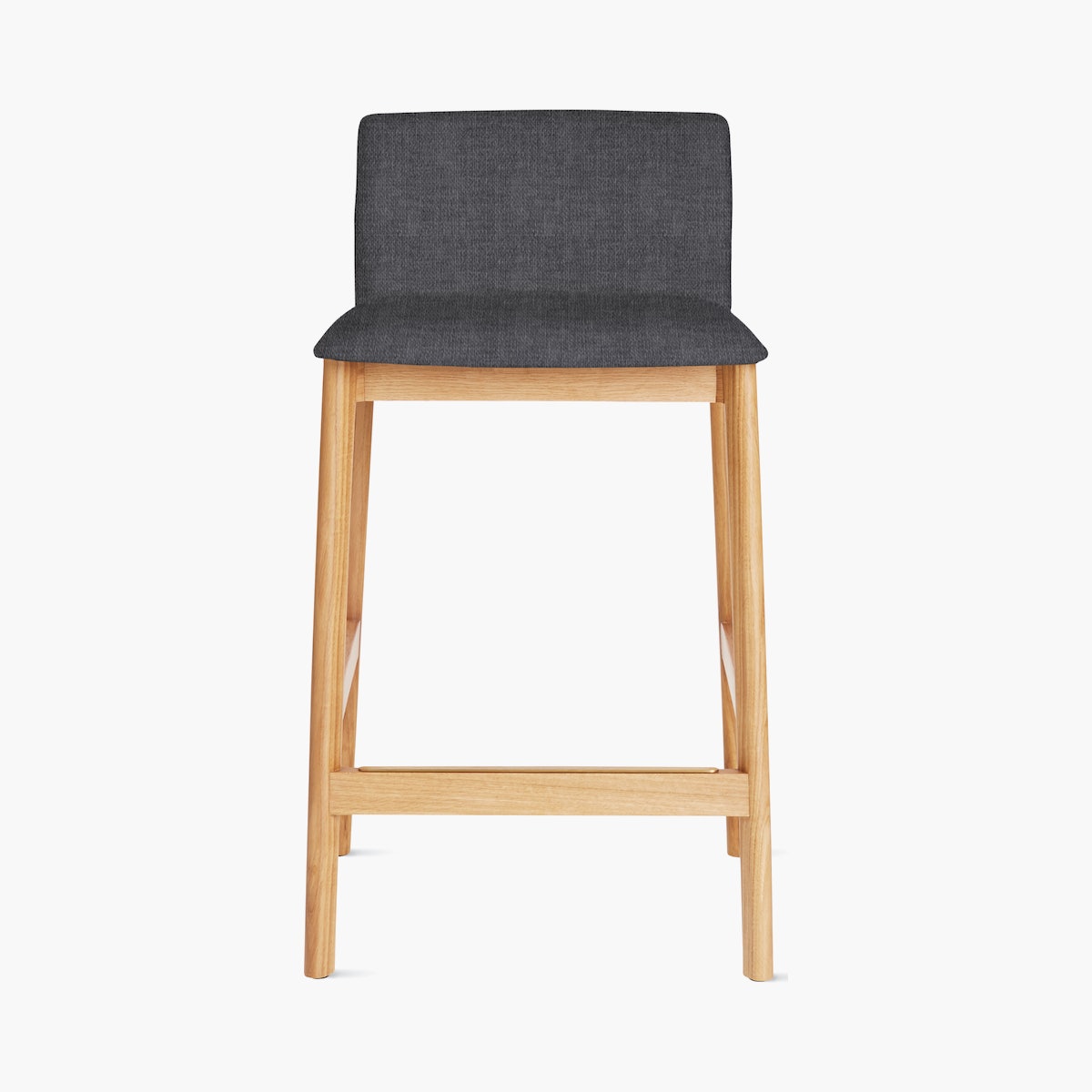 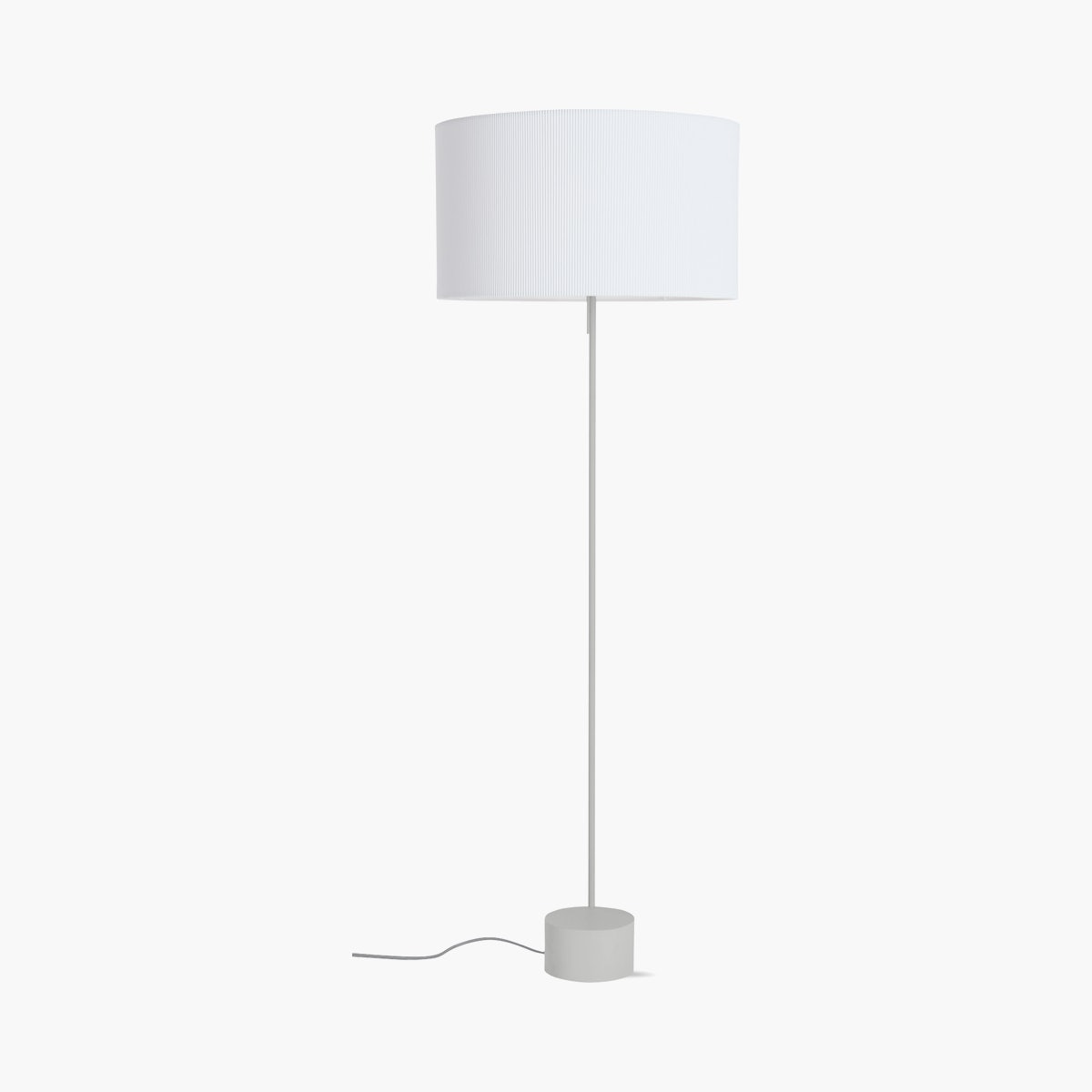 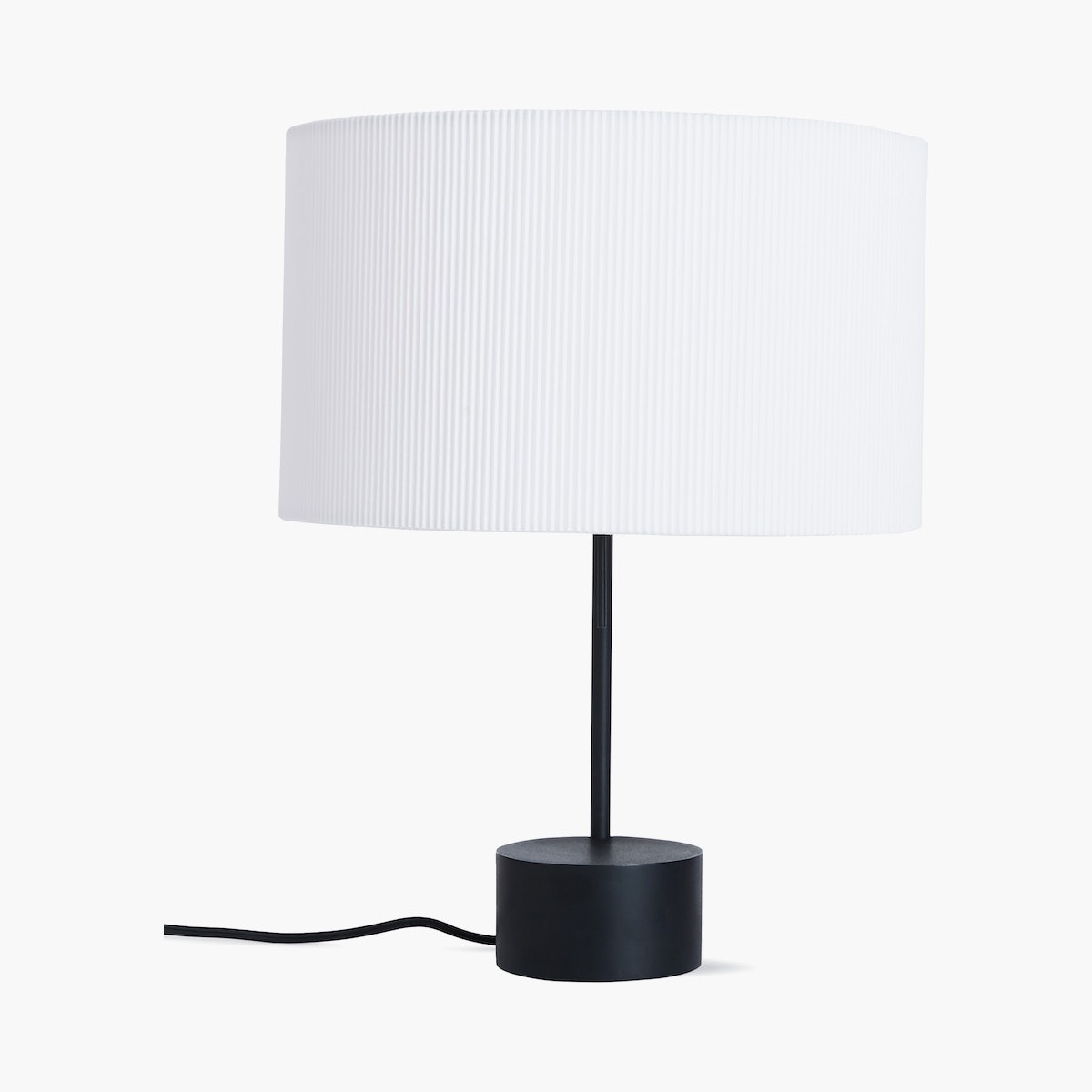