Jonas Wagell was born in Linköping, Sweden, about 100 miles southwest of the capital, Stockholm. He began his career as a graphic designer and project manager but, in his late 20s, switched his focus and returned to school to study interior architecture and furniture design.

Now a well-established industrial and furniture designer, Wagell continues to draw on lessons of that early work experience. Just as a graphic designer might do, for example, he strives to pare down his products to simple, intuitive and easy to understand forms. “I try to reduce unnecessary details and emphasize a function or main character,” he says. “I am fascinated by how a chunk of wood, some threads of yarn or a piece of plastic can take on a form that suddenly creates emotions and affections.” He calls his approach “generous minimalism.”

Wagell began his design studies in Stockholm, continued in New York at Parsons School of Design and finished back in Stockholm, where he earned an MFA in Interior Architecture and Furniture Design from Konstfack, the largest university of arts, crafts and design in Sweden. Not long after, he won praise for his Mini House, a 160-square-foot prefab structure intended for use as a guest or weekend house. Mini House helped him earn inclusion in Wallpaper magazine’s 2008 list of the world’s 50 hottest young architects.

In 2008 Wagell launched Jonas Wagell Design and Architecture, a small firm that occupies a former milk shop on the ground floor of a 1940s apartment building. Spanning just three rooms, JWDA studio is in Stockholm’s gentrifying Södermalm district – actually an island – which Vogue called the coolest neighborhood in Europe. Referred to by locals simply as “Söder,” it’s the stomping ground of fictional Lisbeth Salander in The Girl with the Dragon Tattoo and was home to its late author, Stieg Larsson.

Since he began in 2008, Wagell has designed for a range of companies, including Muuto, Normann Copenhagen and Design Within Reach. Over that time, as his attention has turned more toward product and furniture design, he acknowledges a professional evolution that reflects itself in more mature and confident work.

“I try to create objects,” Wagell explains, “that are based on my own aesthetical expression, detached from immediate trends – products that I can be proud of and that can be justified and appreciated for years to come.” 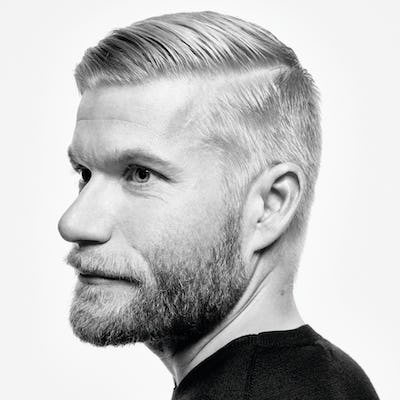 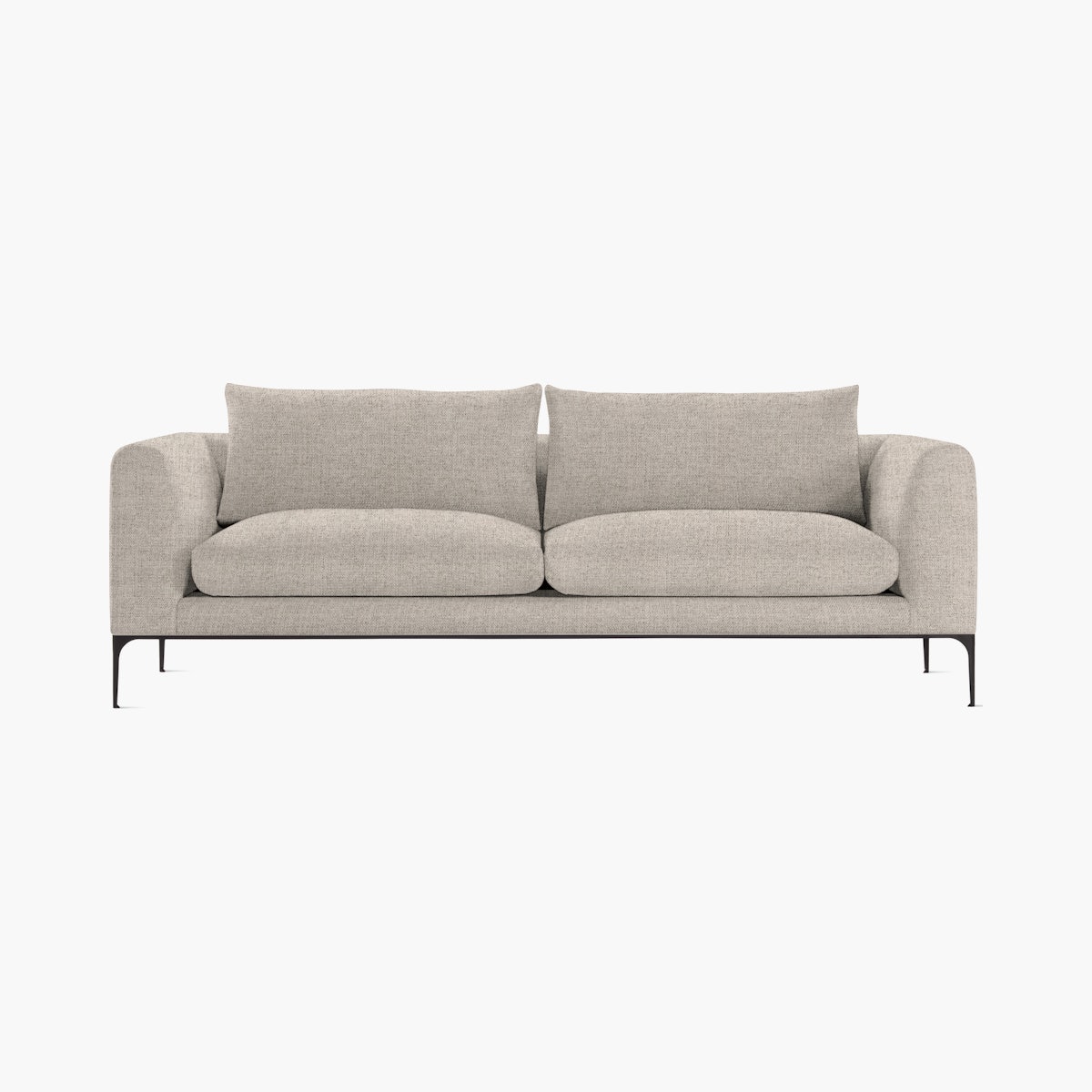 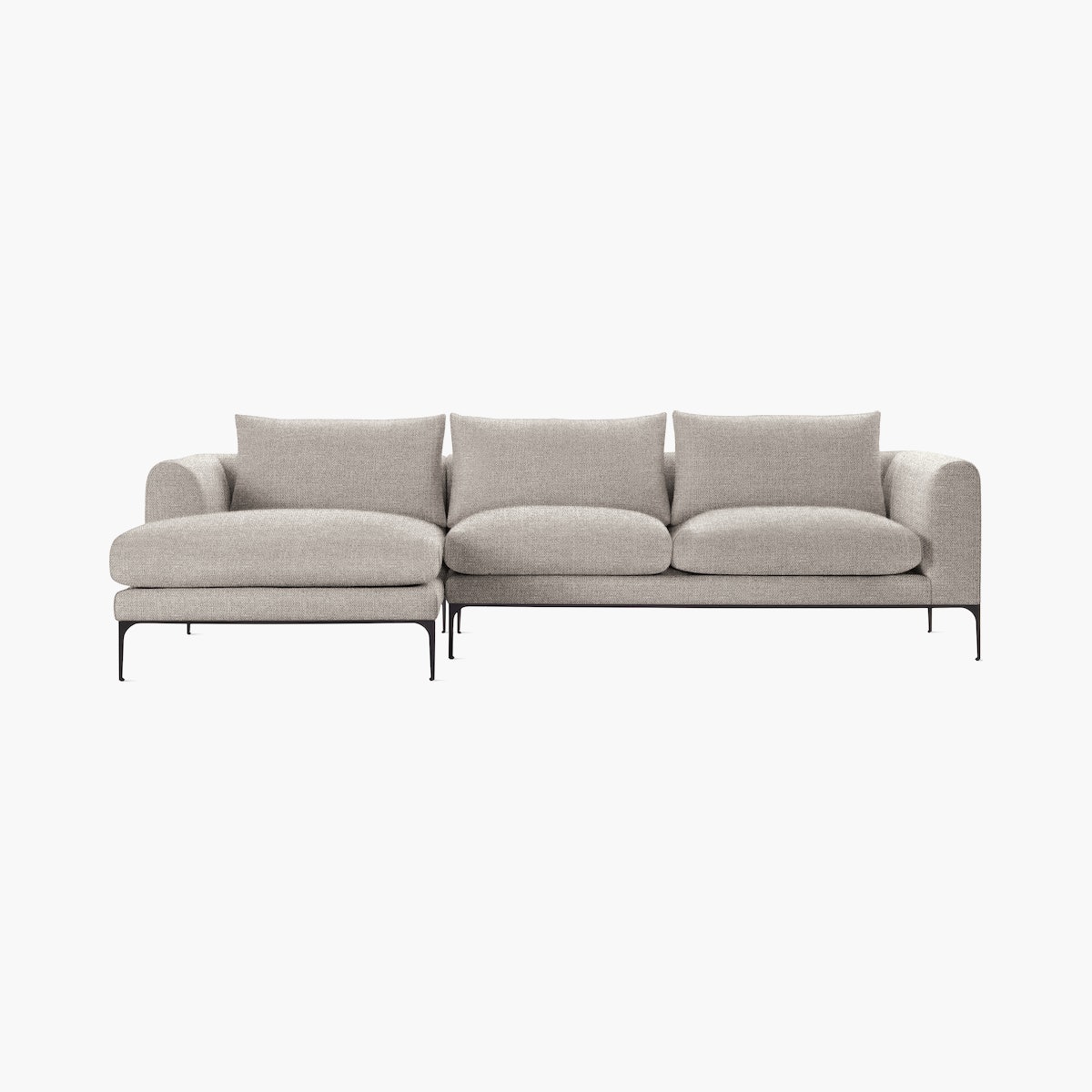 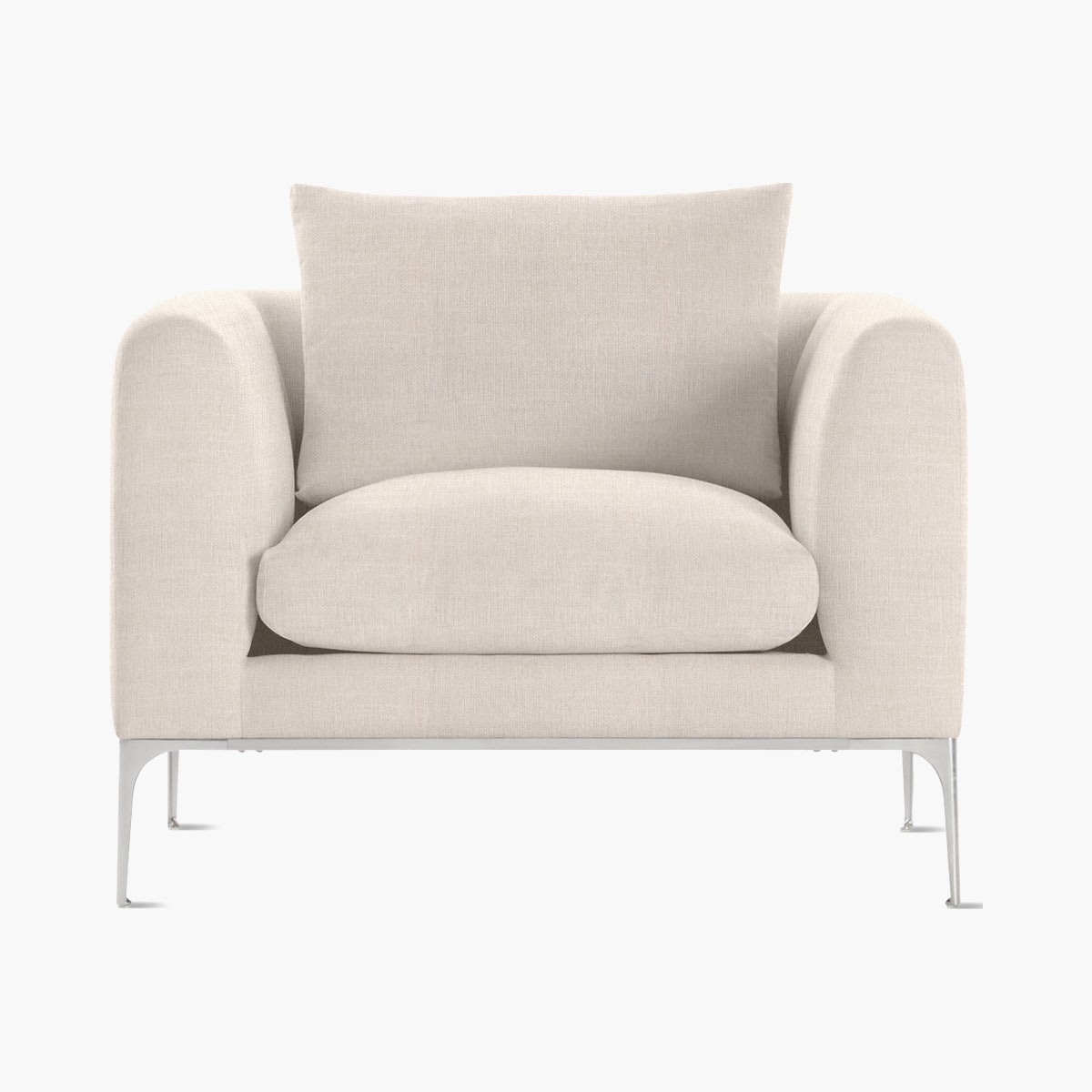 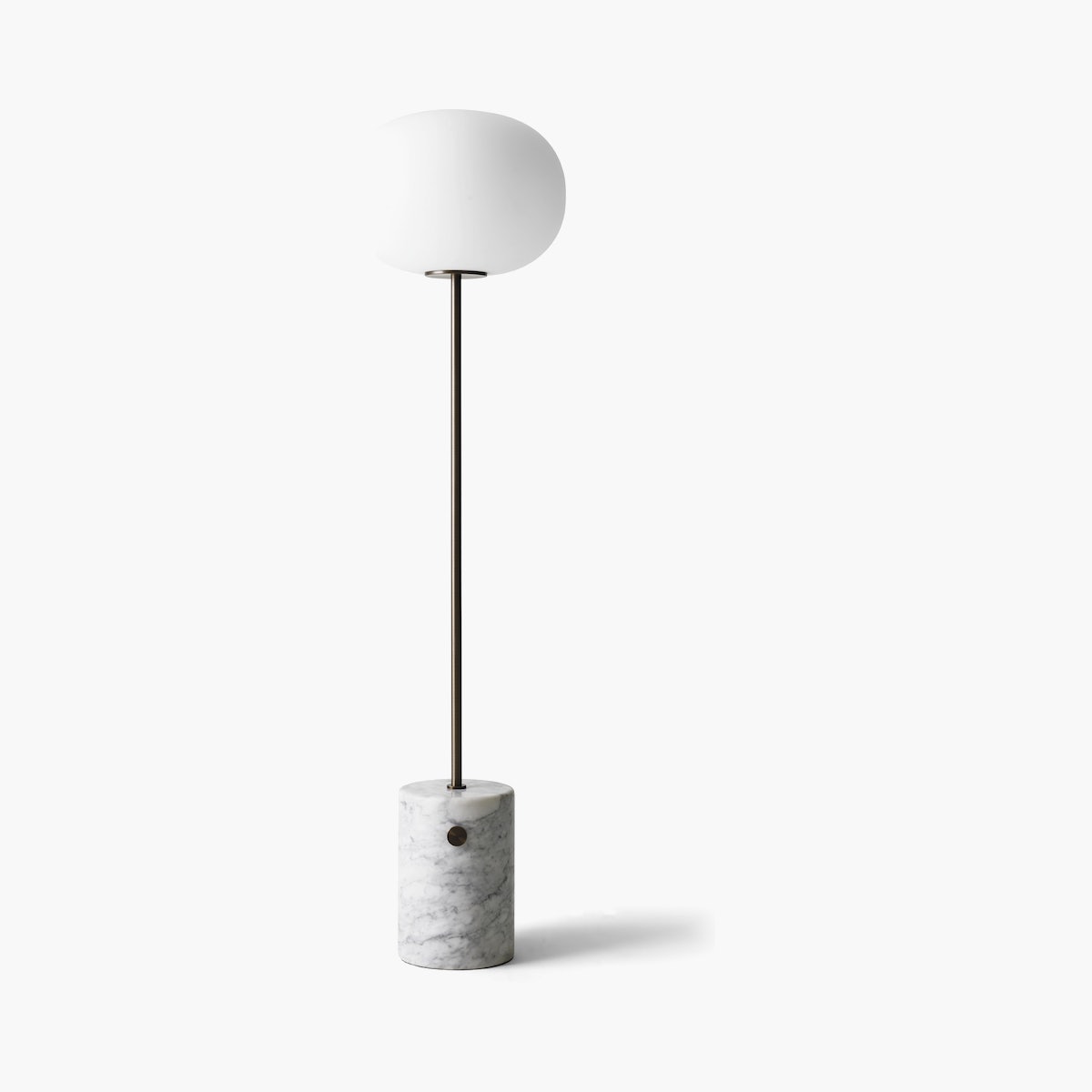