By the year 1900, Vienna was becoming a center of activity for architects and designers like Josef Hoffmann. Hoffmann was a founding member of the Vienna Secession, a radical anti-historicist movement, and together with Koloman Moser created the Wiener Werkstatte cooperative workshop.

Although Hoffmann’s designs for the decorative arts were influenced by the British Arts & Crafts movement, he embraced the advent of the industrial age and concentrated on abstract and geometric shapes in his work. While he did not reject traditional decoration out of hand, he succeeded in making it serve structural principles, which he believed should determine the form of buildings, interiors and objects. Hoffmann studied architecture at the Vienna Academy, where he was taught by Otto Wagner. Between 1901 and 1905, he designed four villas in Vienna and a sanatorium, for which he developed a “cubistic” language of form, with an emphasis on straight, unadorned lines.

In 1905, he established the Kunstschau with painter Gustav Klimt and, two years later, founded the Deutscher Werkbund. Like Otto Wagner’s, his early projects were conceived as Gesamtkunstwerk (total works of art), and he produced both free-standing and built-in furniture for his interiors, pared-down rectilinear pieces, elongated to emphasize their structural role. Hoffmann is well-known for the simple, restrained, yet visually interesting dining chairs, several intended for cafés, that he designed early in the 20th century. His “birdhouse” chair, for example, reveals his way of using a decorative feature to emphasize structure. Hoffmann worked well into his 80s, continuing to use the geometric motifs that influenced the art deco style of the 1920s.

In 1928 his work appeared in the Art in Industry exhibition held at Macy’s in New York City, where it exerted a strong influence on American designer Donald Deskey. Hoffmann is one of the seminal figures in the modern decorative arts movement of the first half of the 20th century.
Filters Filters Clear filters
3 Results
3 Results 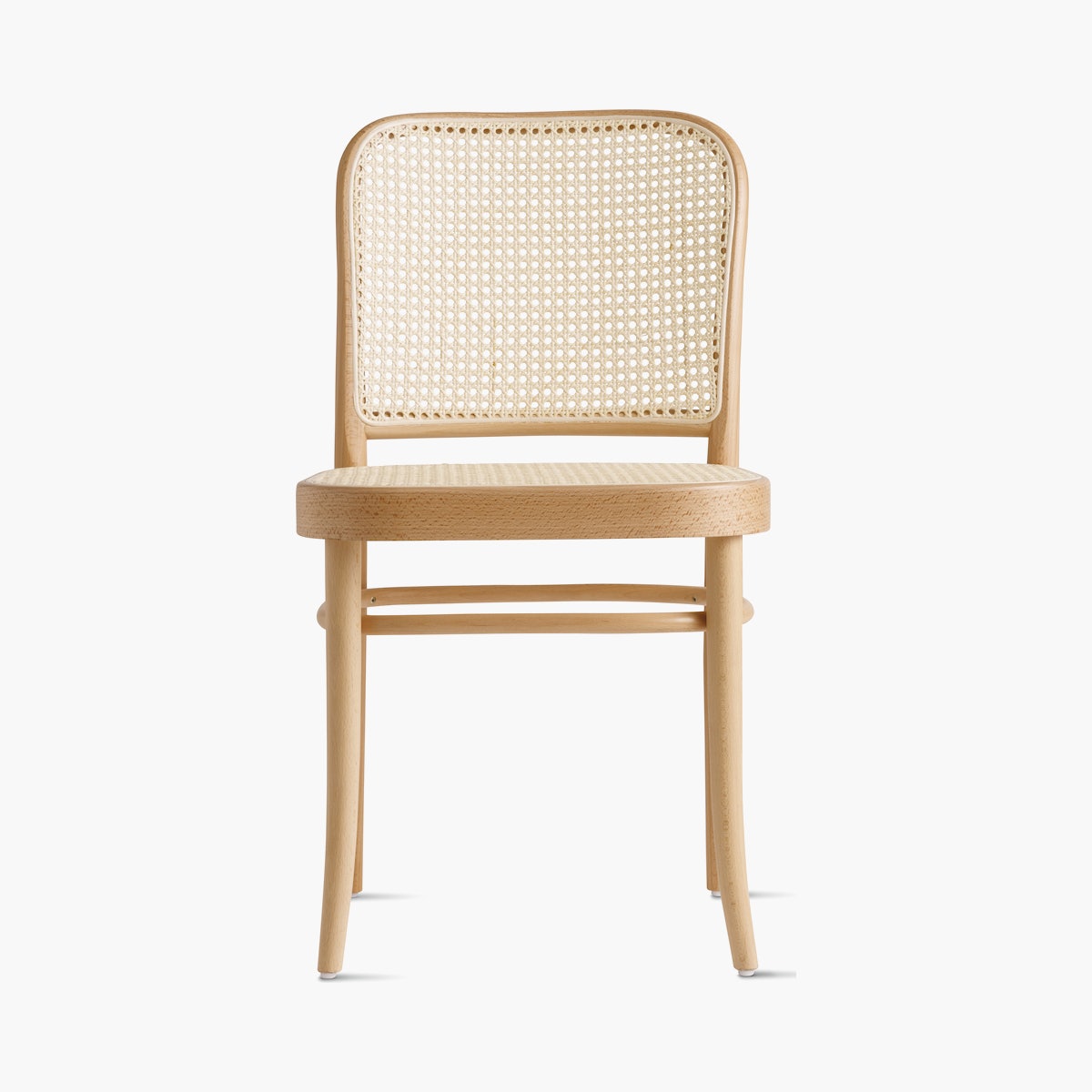 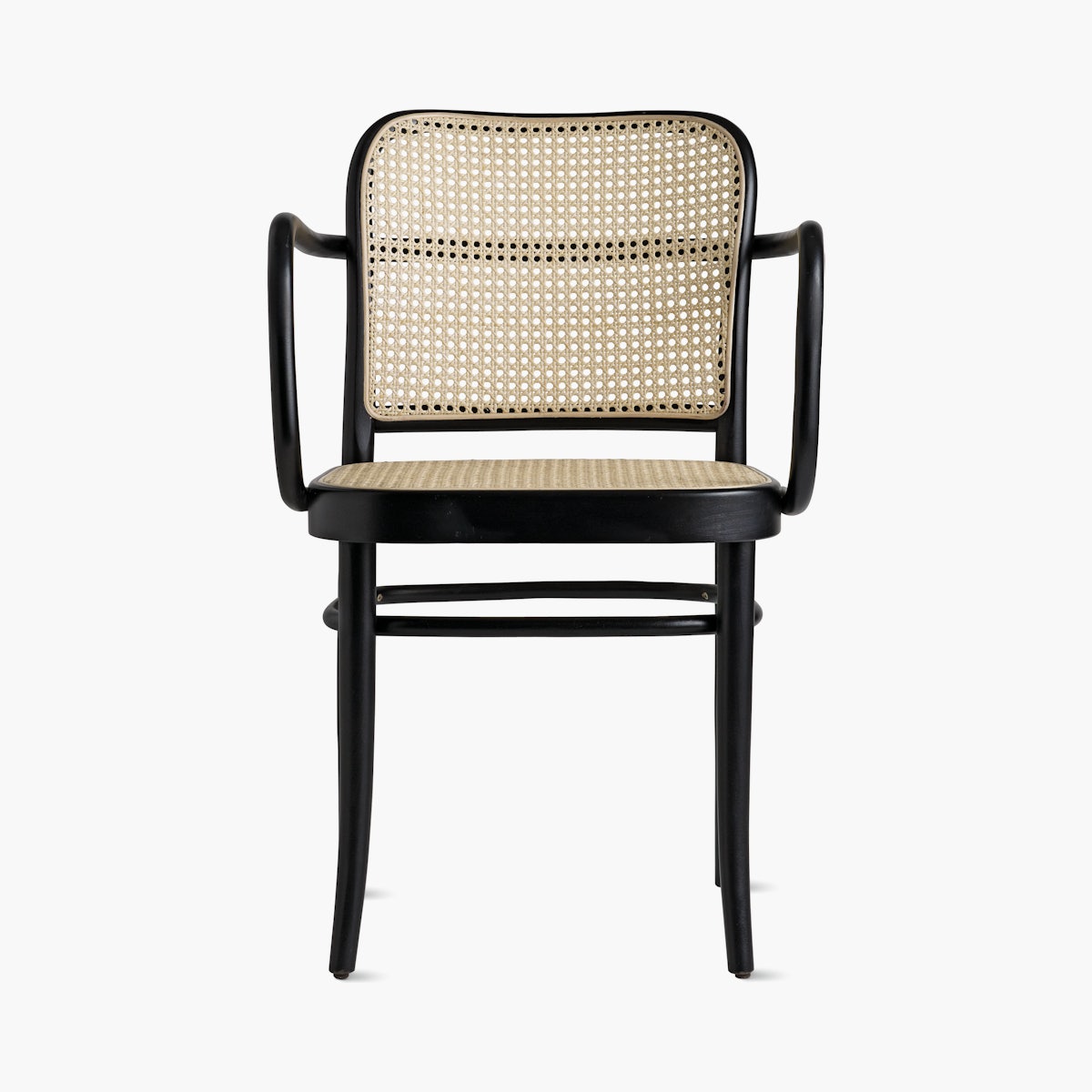 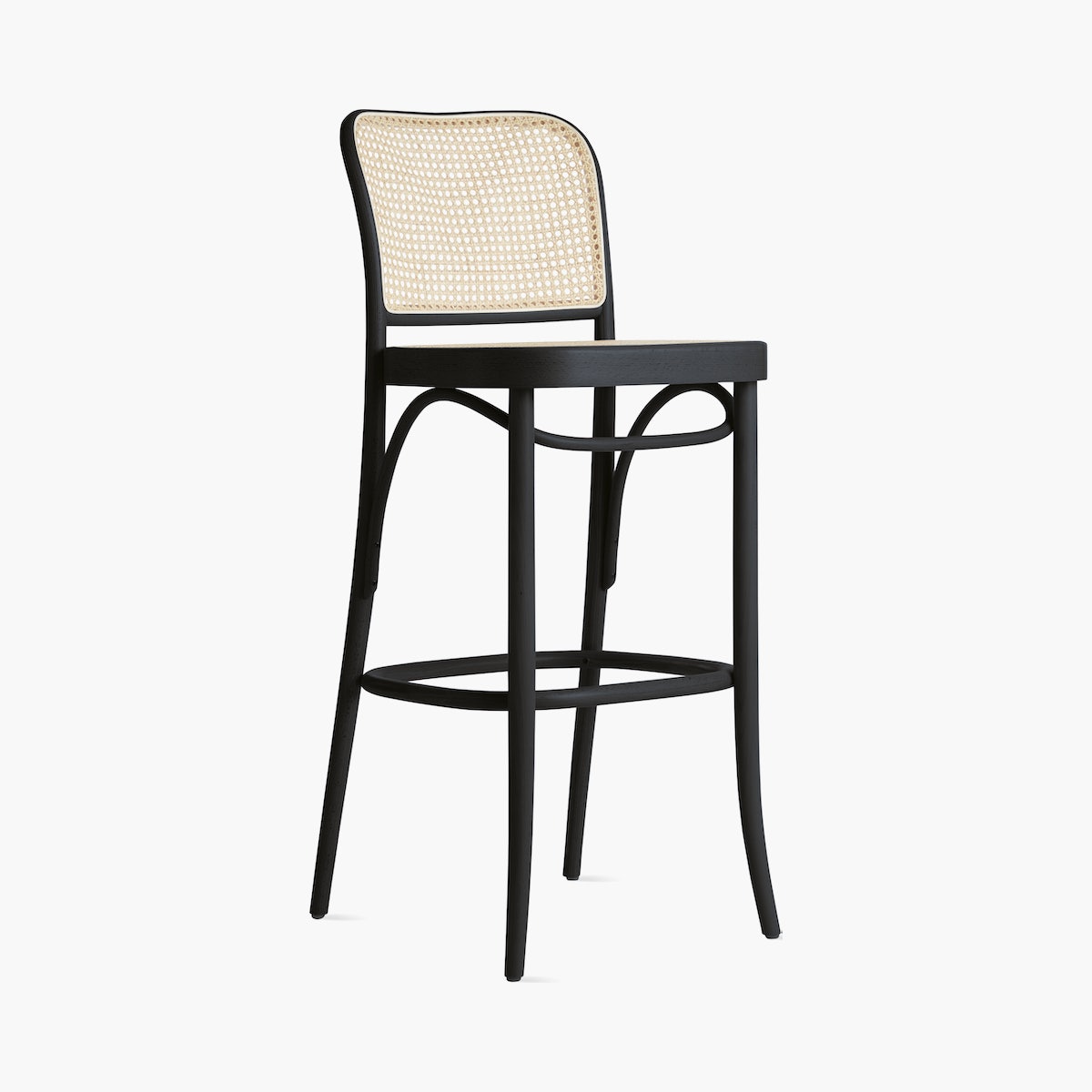