Widely considered one of the most influential architects of the 20th century, Le Corbusier (born Charles-Édouard Jeanneret-Gris) is credited with changing the face of urban architecture, bringing it into the technological age. Connecting architecture with revolution, his legacy demonstrates a strong, if utopian, sense of purpose to meet the needs of a democratic society dominated by the machine. “Modern life demands, and is waiting for, a new kind of plan, both for the house and the city,” he said in 1923.

Born in Switzerland, Le Corbusier was encouraged by a teacher to take up architecture. He built his first house at the age of 18 for a member of his school’s teaching staff. In 1908, he went to Paris and began to practice with Auguste Perret, an architect known for his pioneering use of concrete and reinforced steel. Moving to Berlin, Le Corbusier worked with Peter Behrens, who taught him about industrial processes and machine design. In 1917, he returned to Paris, where he met post-Cubist Amédée Ozenfant and developed Purism, a new concept of painting. In 1920, still in Paris, he adopted the pseudonym Le Corbusier.

Paradoxically, Le Corbusier combined a passion for classical Greek architecture and an attraction to the modern machine. He published his ideas in a book entitled Vers une Architecture, in which he refers to the house as a “machine for living,” an industrial product that should include functional furniture or “equipment de l’habitation.” In this spirit, Le Corbusier co-designed a system of furniture with his cousin Pierre Jeanneret and Charlotte Perriand. The tubular steel furniture – including the famous LC4 Chaise Longue and LC2 and LC3 seating collections – projected a new rationalist aesthetic that came to epitomize the International Style.

Corbusier was both credited with and criticized for his reinvention of the modern urban skyline – notably, the buildings he pioneered in Paris’ banlieues, which were considered efficient but austere. Though Le Corbusier’s illustrious career came to an abrupt end in 1965 when he drowned while swimming in the Mediterranean Sea off Roquebrune-Cap-Martin in France, his influence is undisputed. 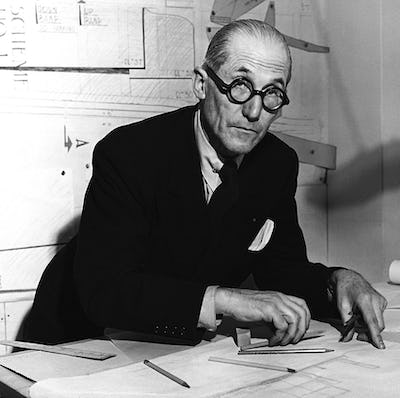 To be modern is not a fashion; it is a state. 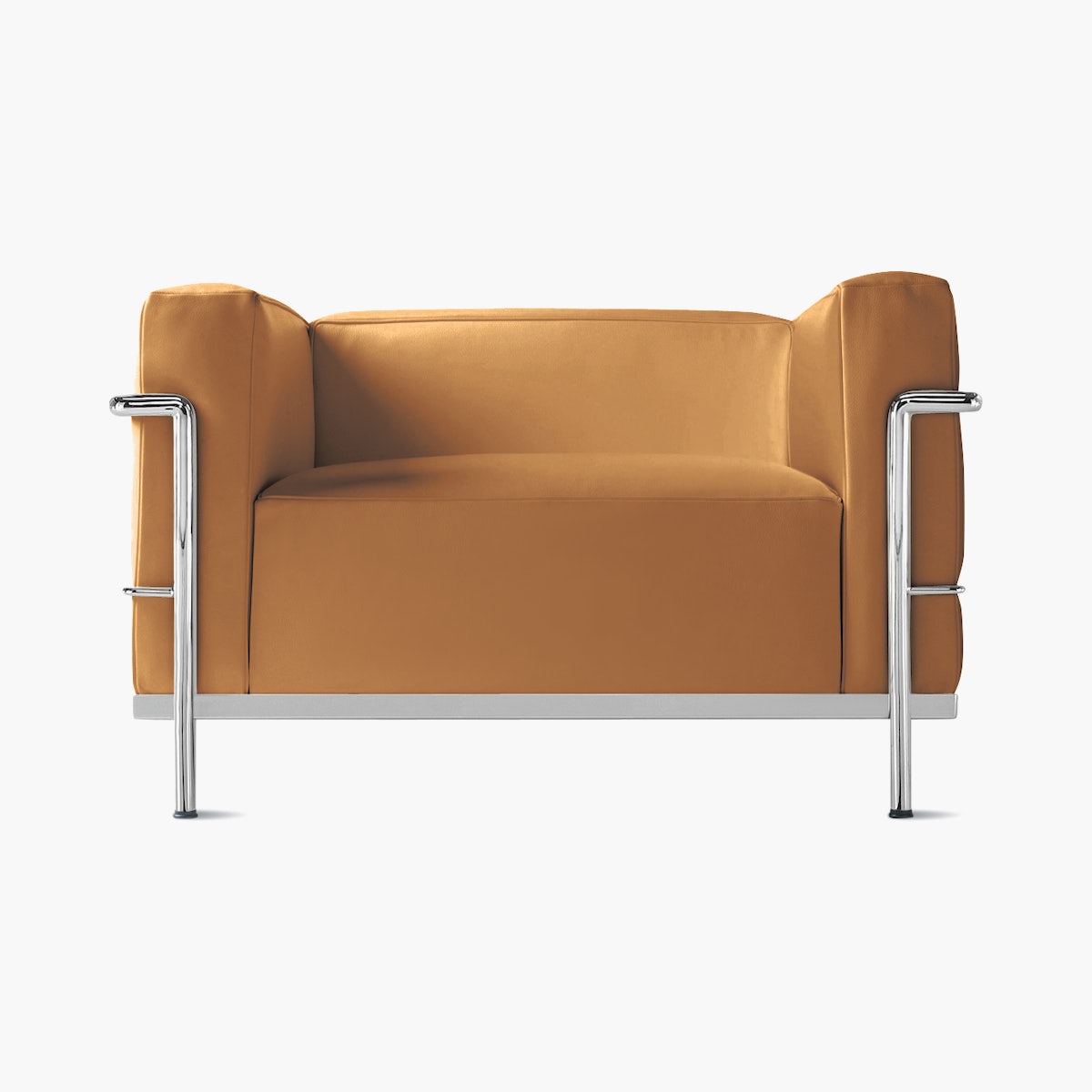 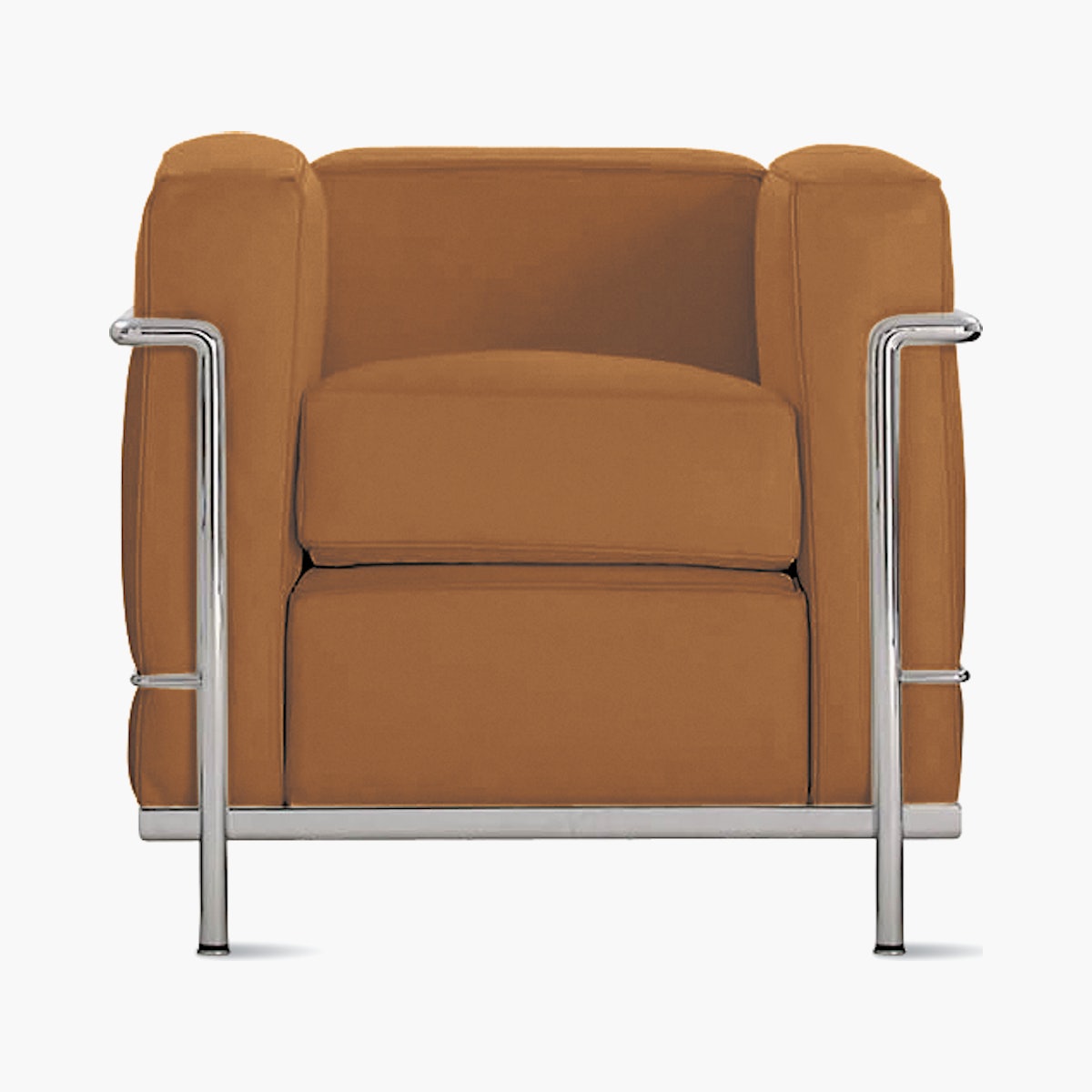 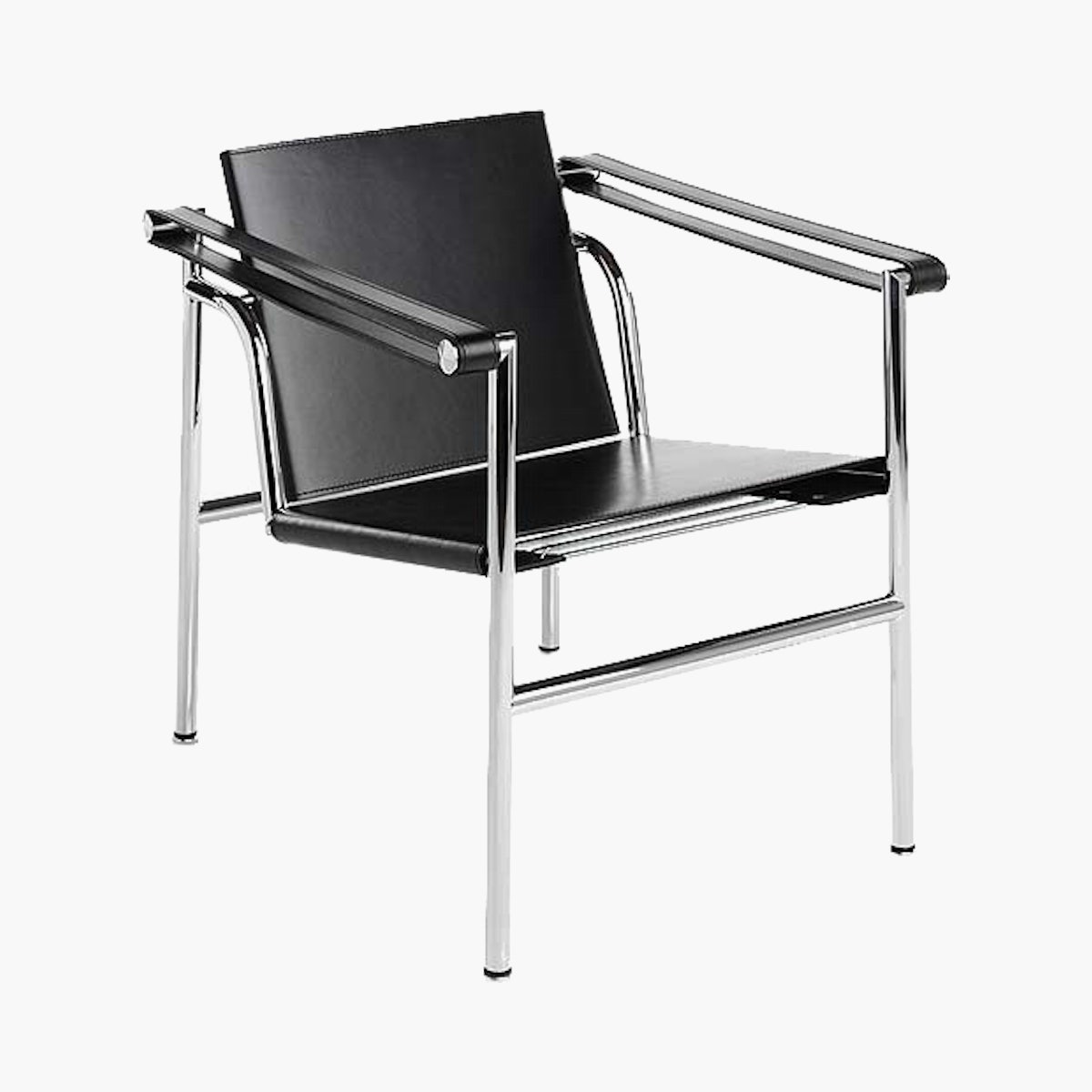 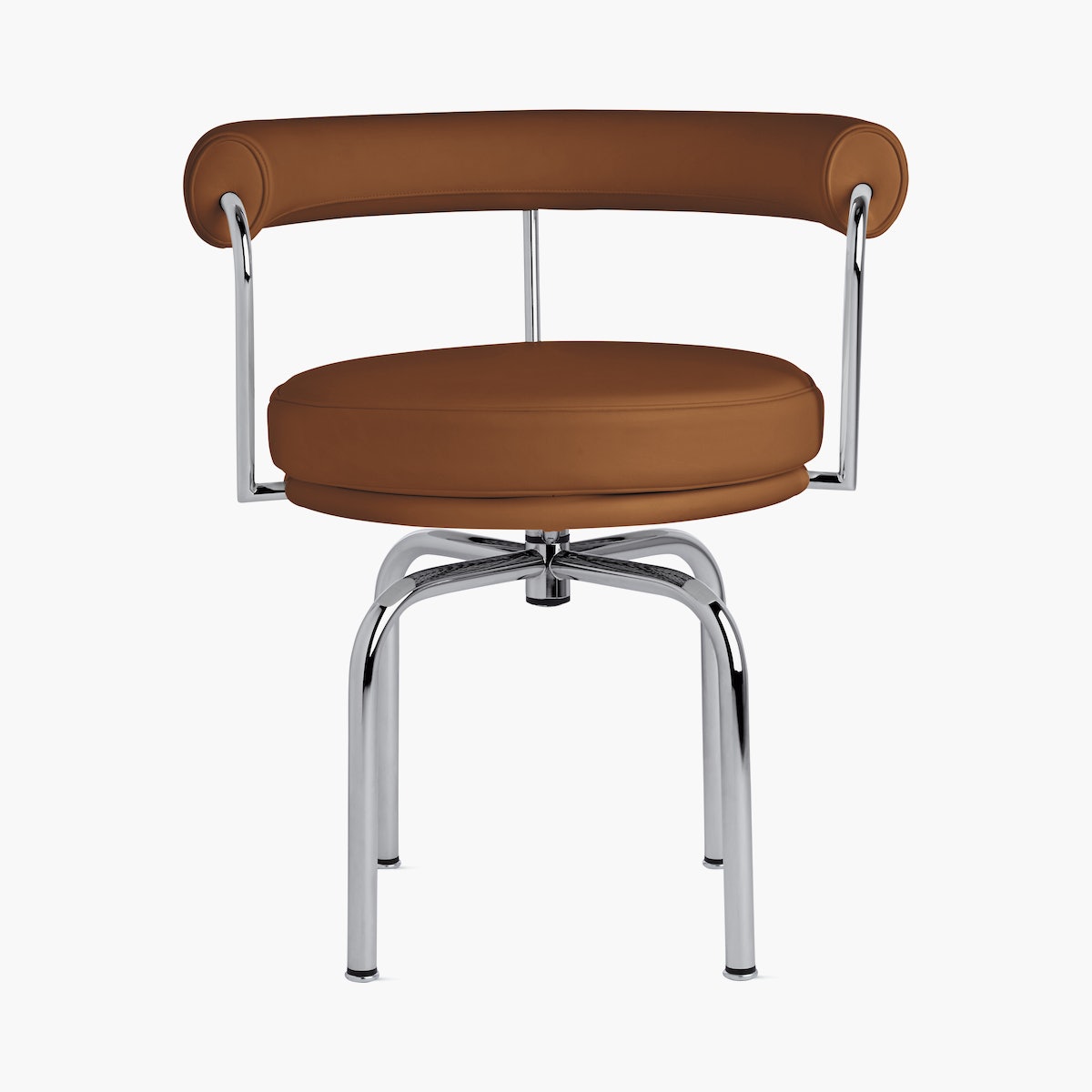 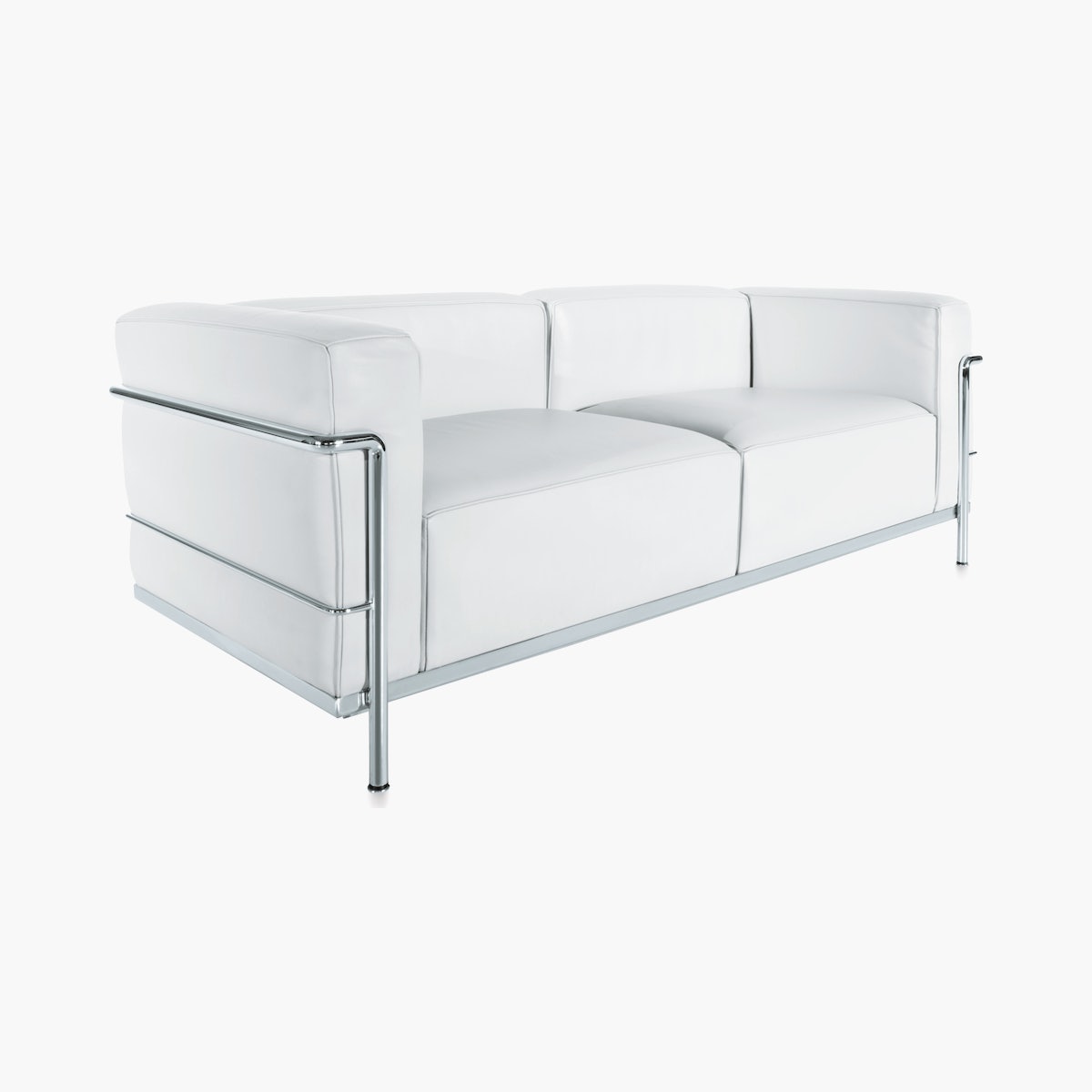 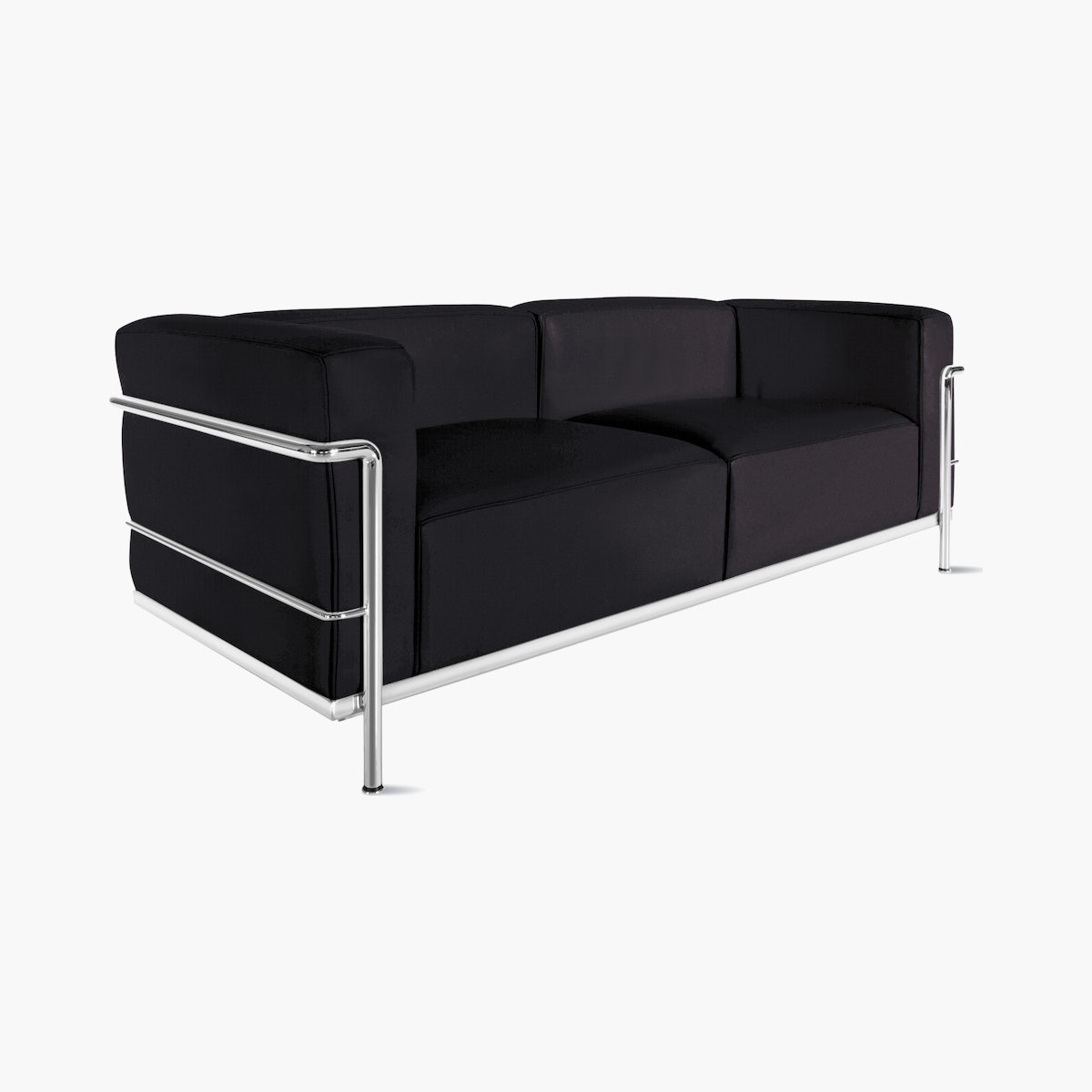 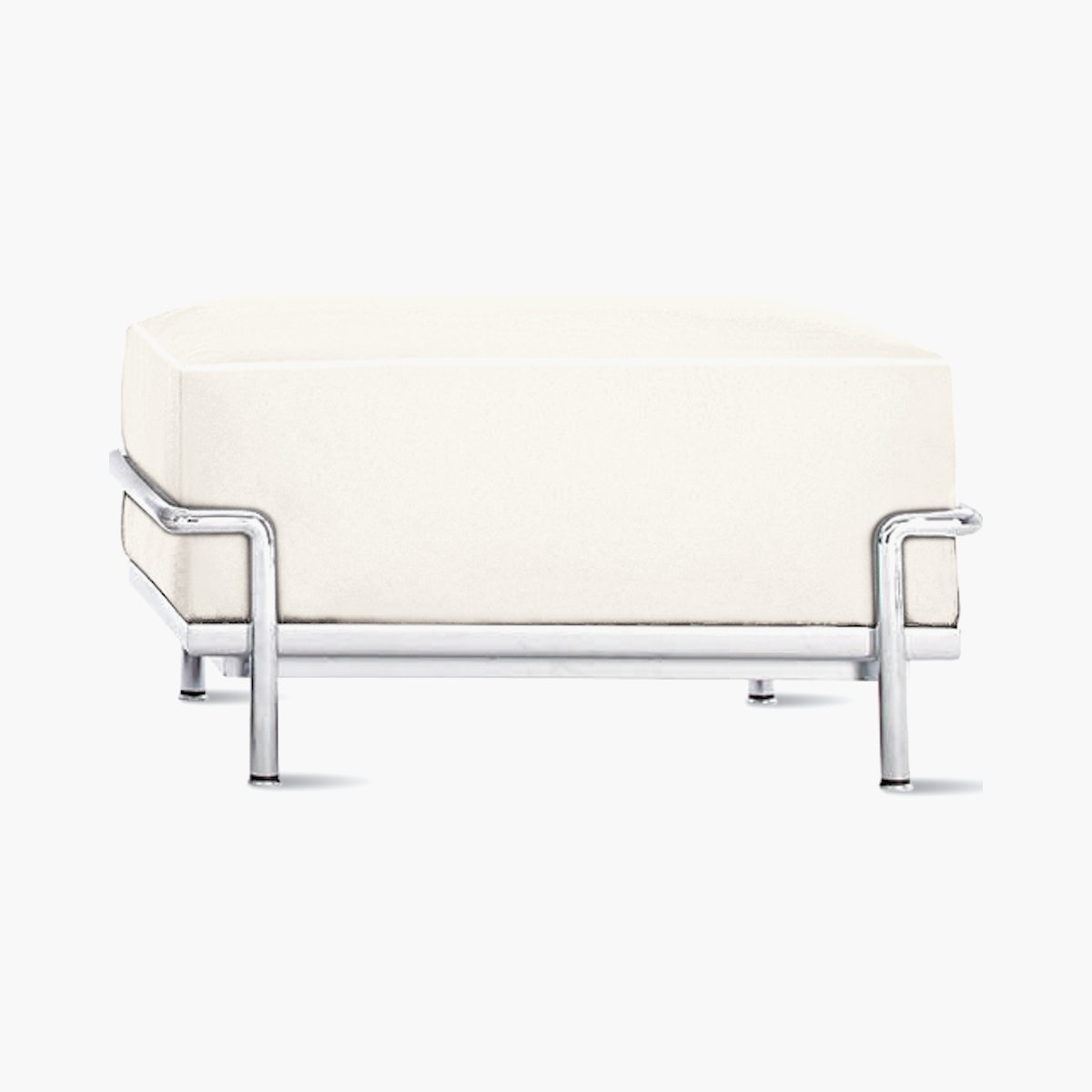 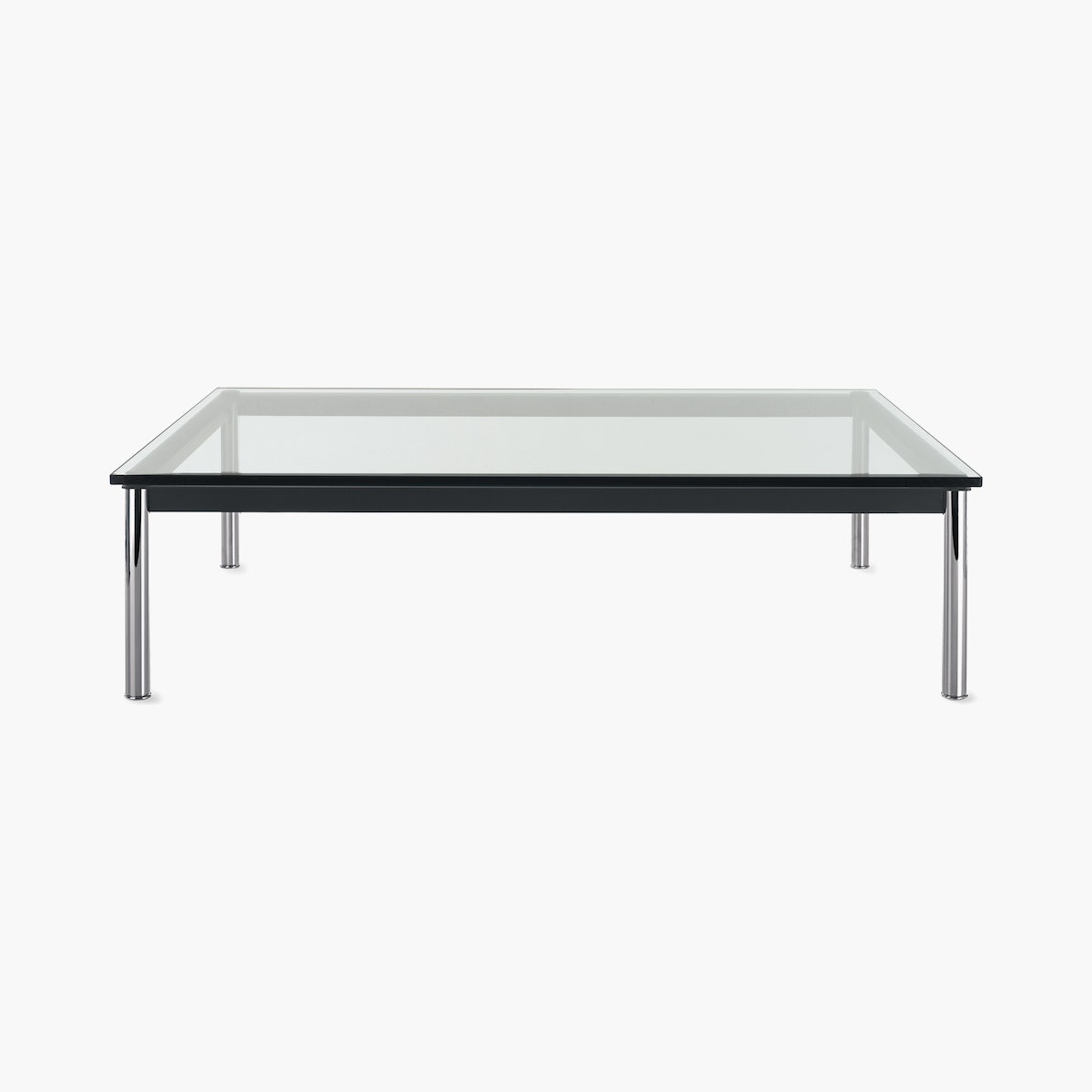 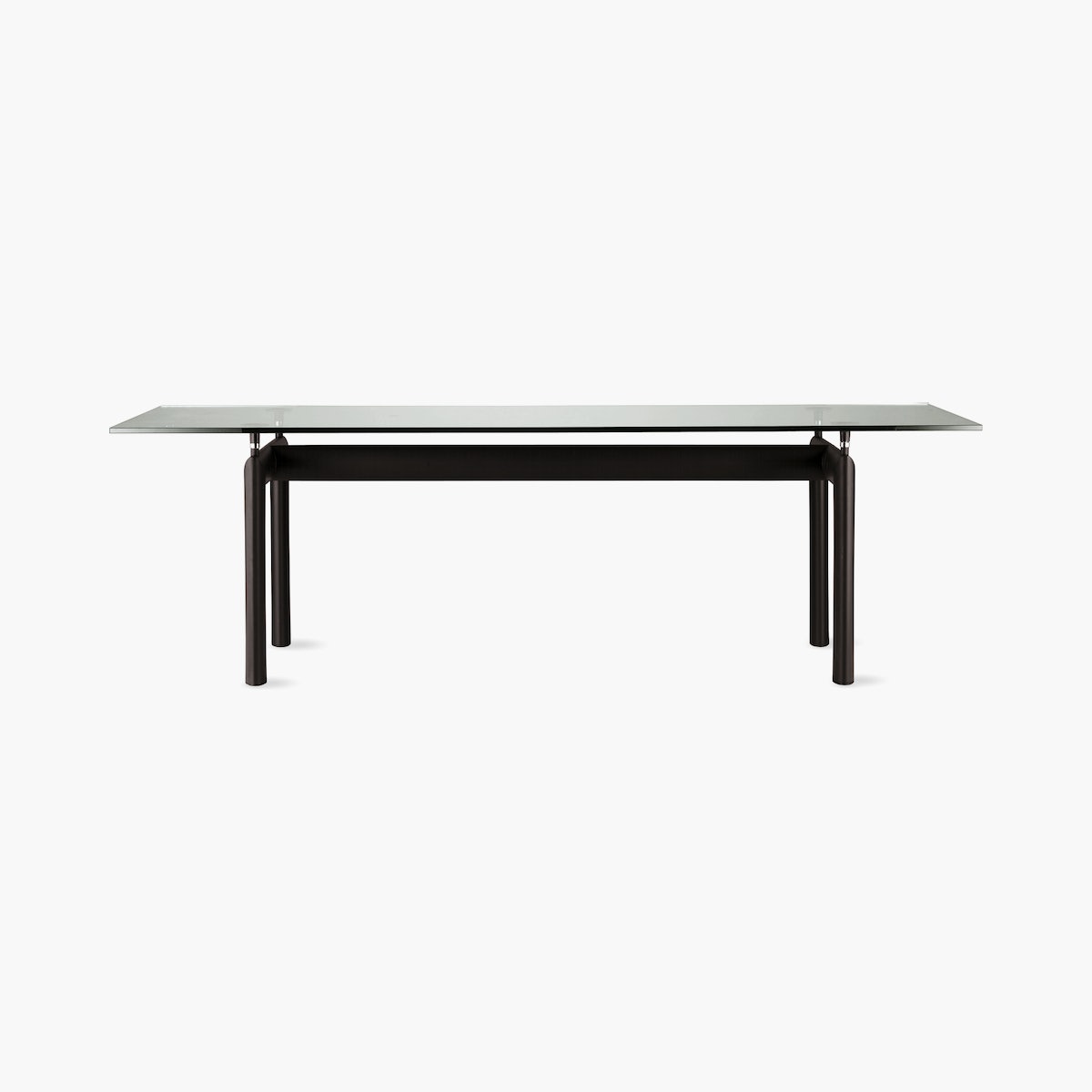 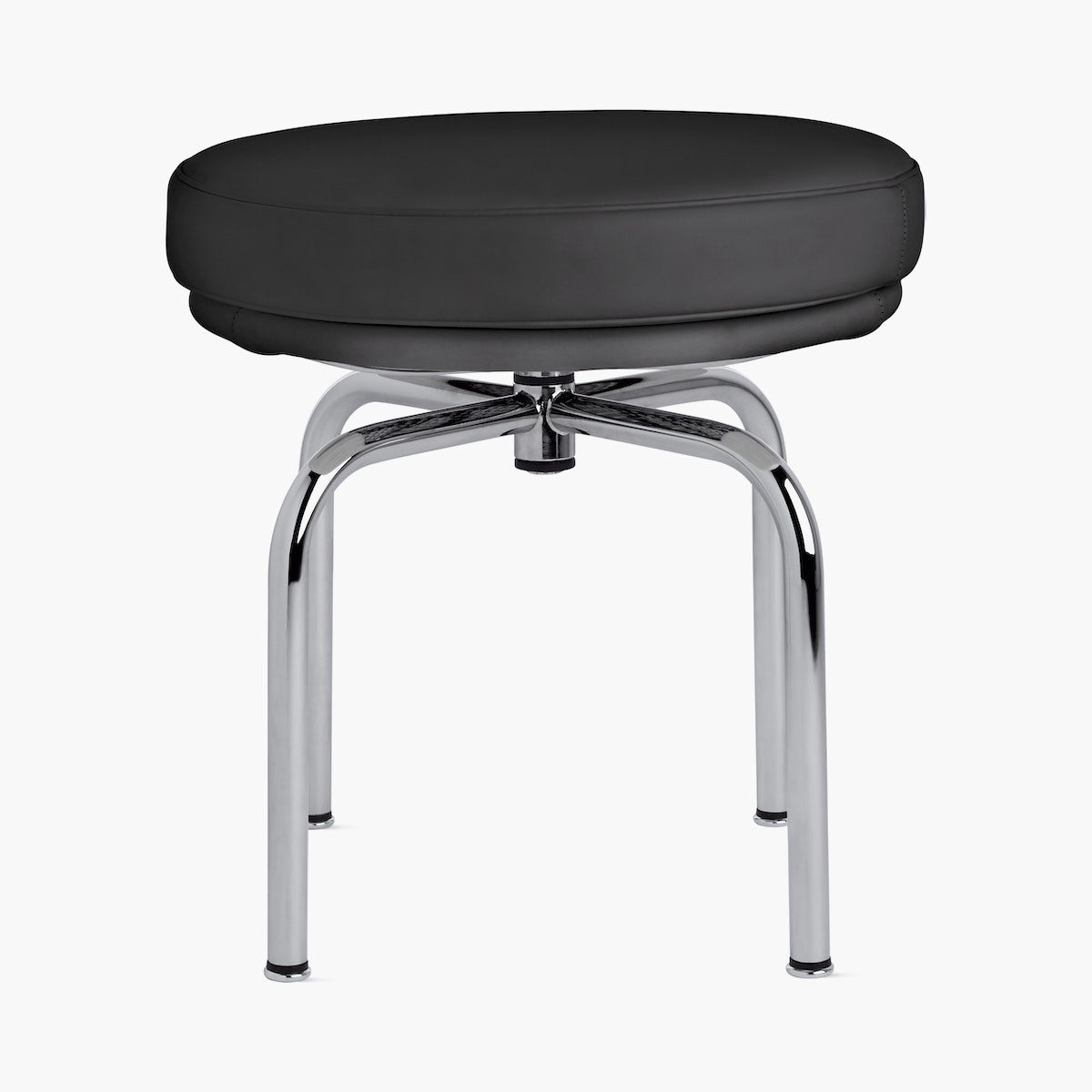