The modern city, with its towers of glass and steel, can be at least in part attributed to the influence of architect Ludwig Mies van der Rohe. Equally significant, if smaller in scale, is Mies’ daring design of furniture, pieces that exhibit an unerring sense of proportion as well as minimalist forms and exquisitely refined details. In fact, his chairs have been called architecture in miniature – exercises in structure and materials that achieve an extraordinary visual harmony as autonomous pieces and in relation to the interiors for which they were designed.

Mies van der Rohe began his career in architecture in Berlin, working first in the studio of Bruno Paul and then, like Le Corbusier and Walter Gropius, for Peter Behrens. In 1927, a housing project called Weissenhofsiedlung in Stuttgart, Germany, would bring these names together again. Widely believed to be one of the most notable projects in the history of modern architecture, it includes buildings by Gropius, Corbu, Behrens, Mies and others.

In 1928, Mies and his companion and colleague, designer and Bauhaus alumna Lilly Reich, were asked to design the German Pavilion for the 1929 International Exposition in Barcelona. The purpose of the Pavilion was to provide a location that could be visited by the king and queen of Spain during the opening of the Exposition. With that in mind, Mies designed a modern throne – known today as the Barcelona® Chair – for their majesties. In the following year, Mies designed another notable chair, the Brno, with a gravity-defying cantilevered base.

In 1930, Mies succeeded Walter Gropius as the director of the Bauhaus, where he stayed until the school closed in 1933. In 1937, Mies emigrated from Europe to the United States, and a year later became the director of architecture at the Illinois Institute of Technology. The rest of his career was devoted to promoting the modernist style of architecture in the United States, resulting in rigorously modern buildings such as the Farnsworth House and the Seagram Building, designed with Philip Johnson. 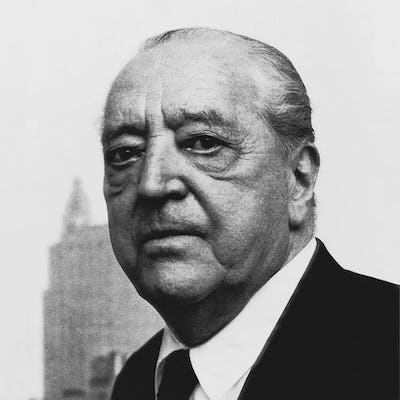 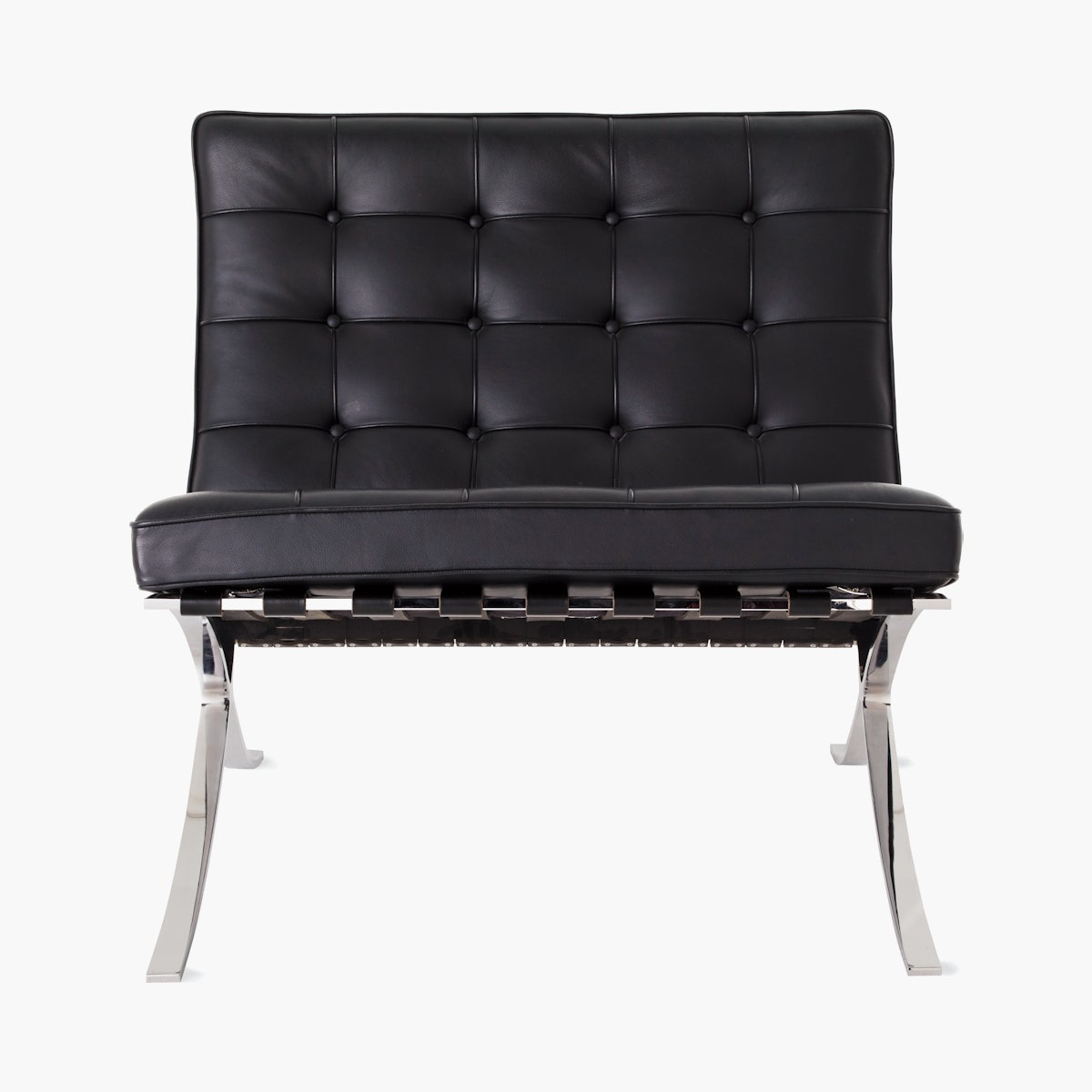 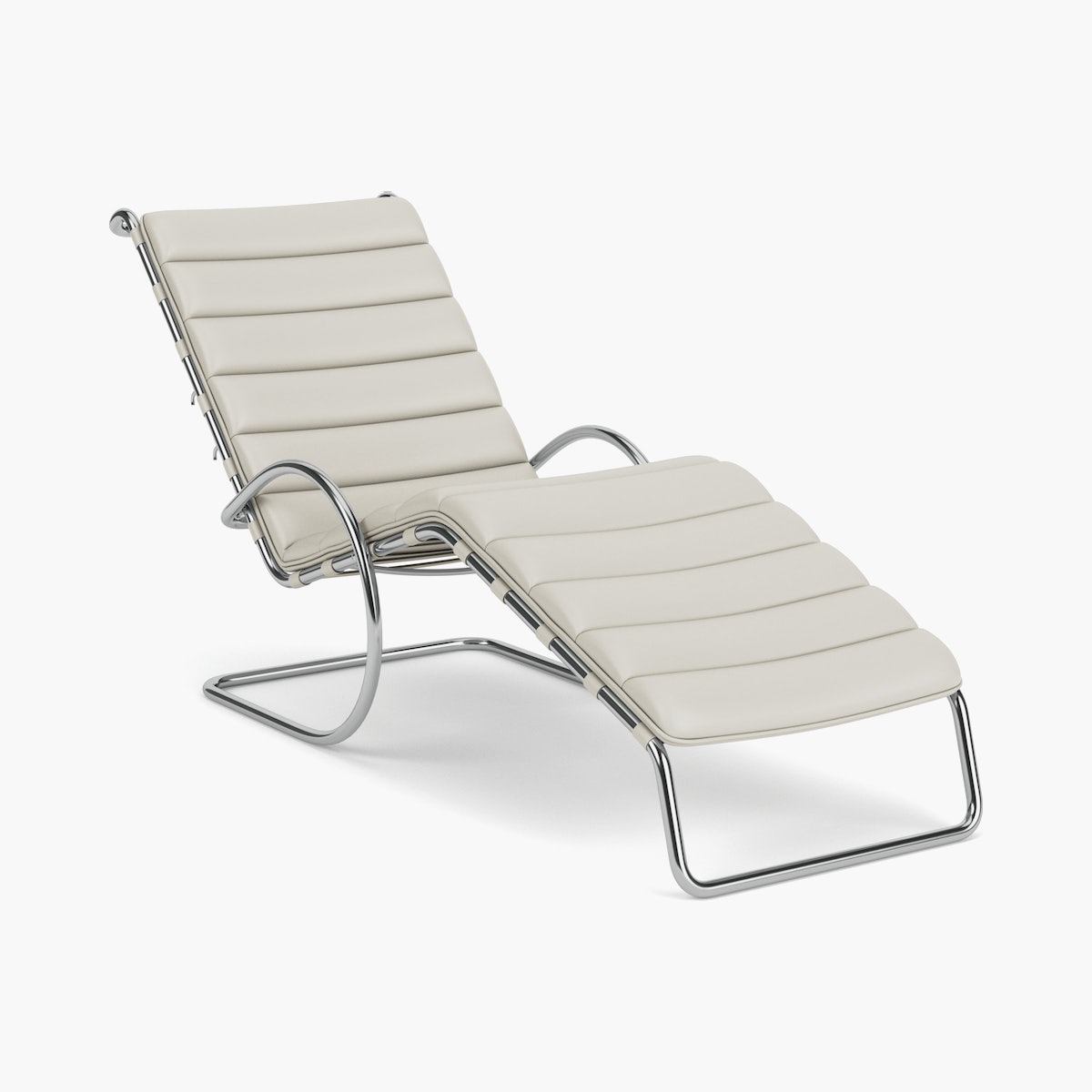 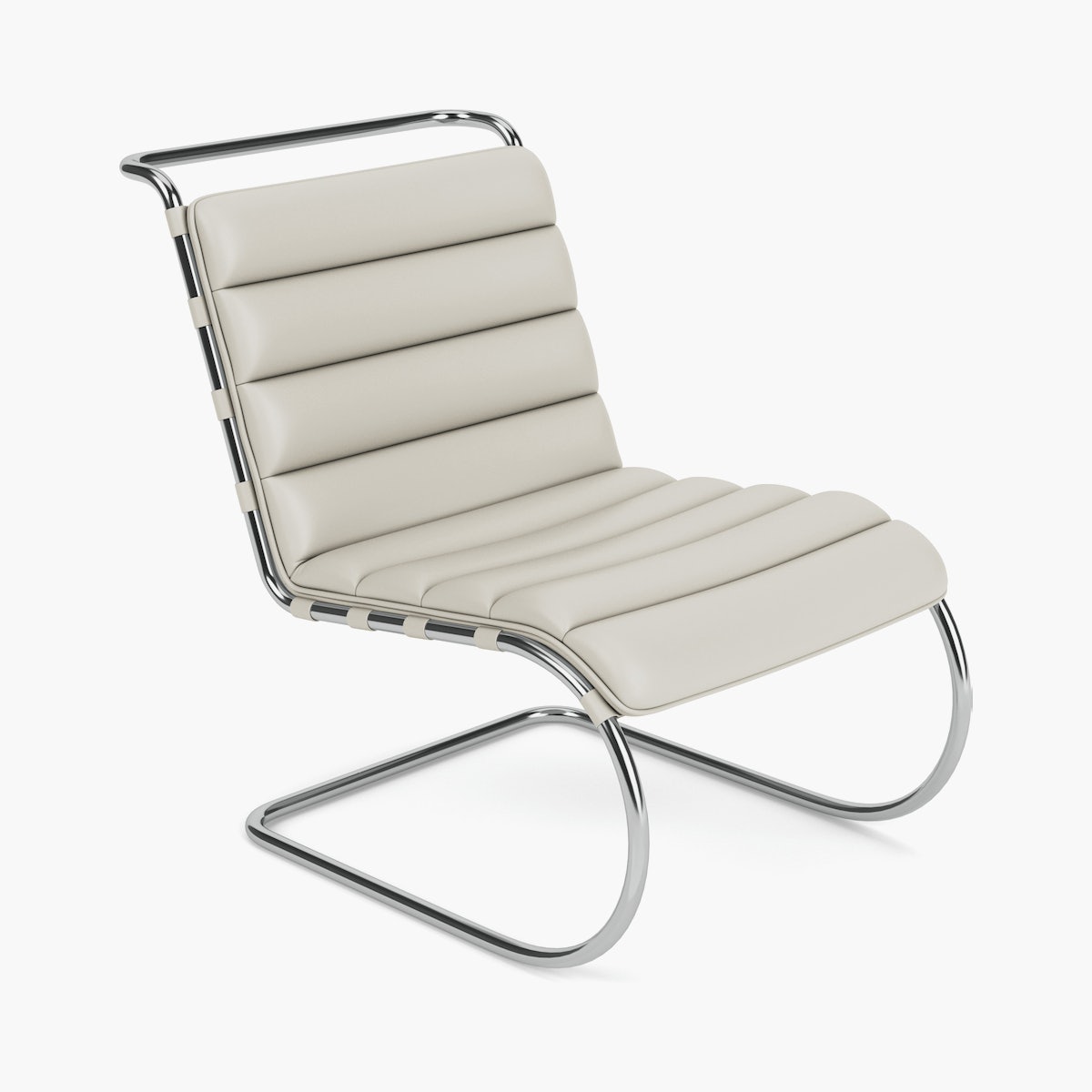 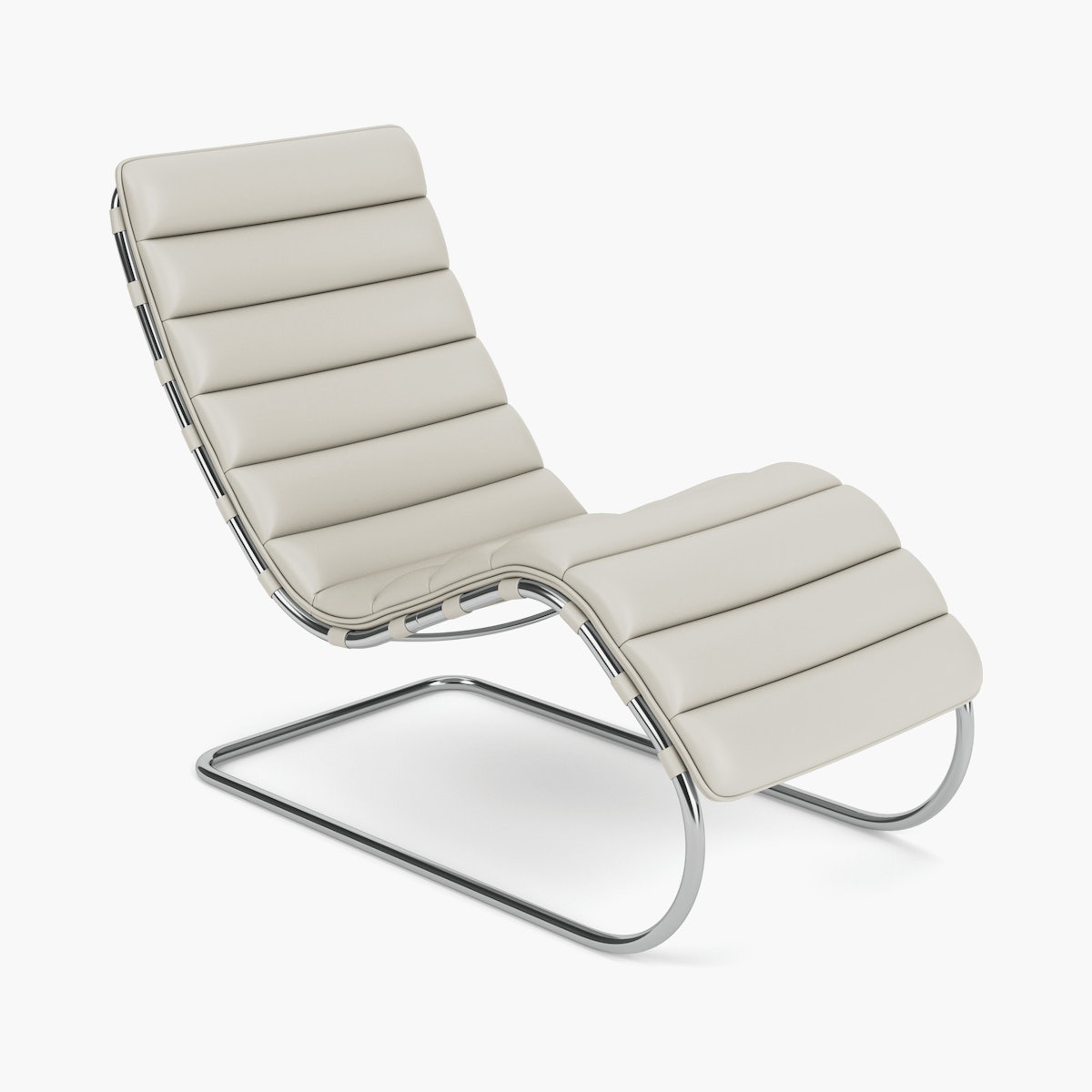 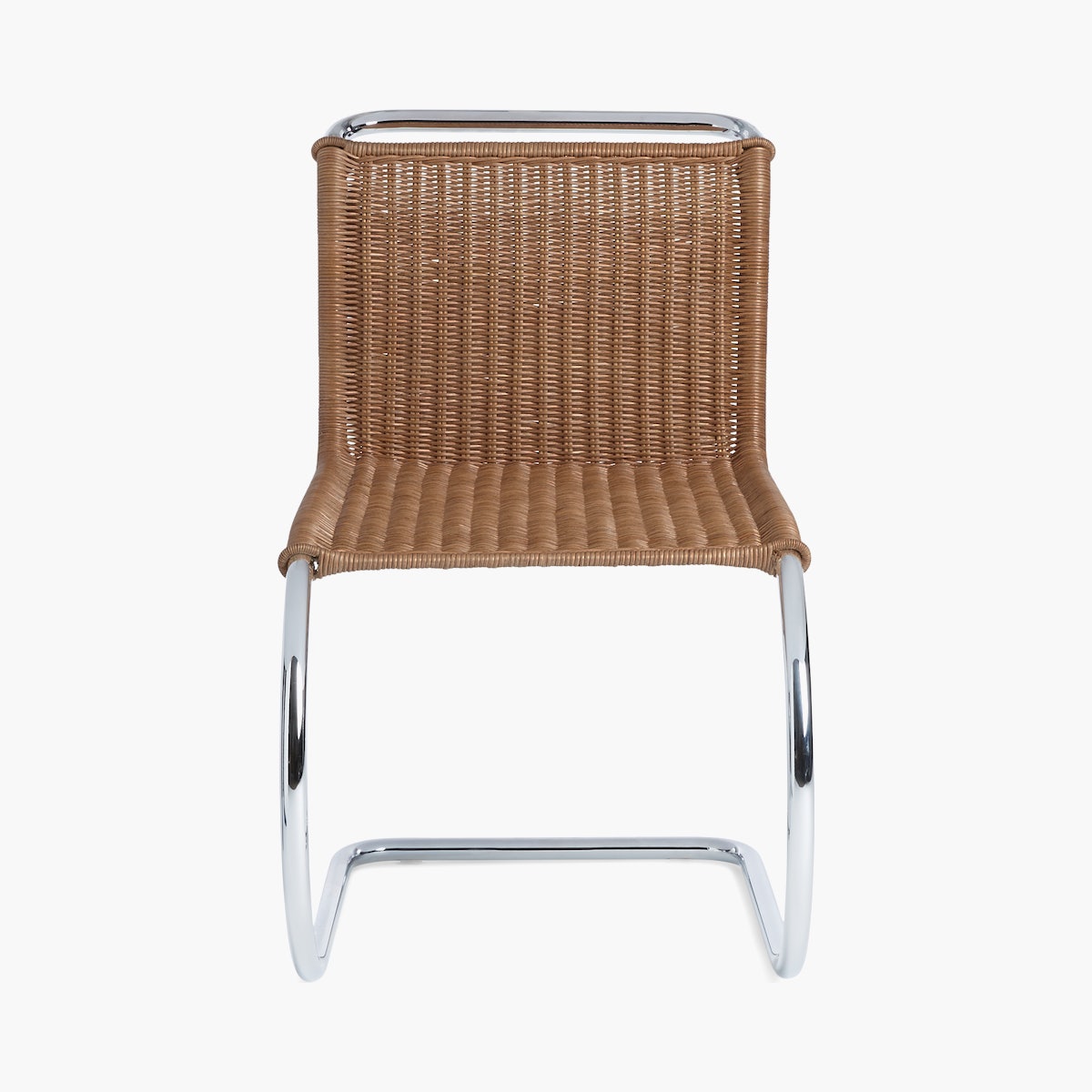 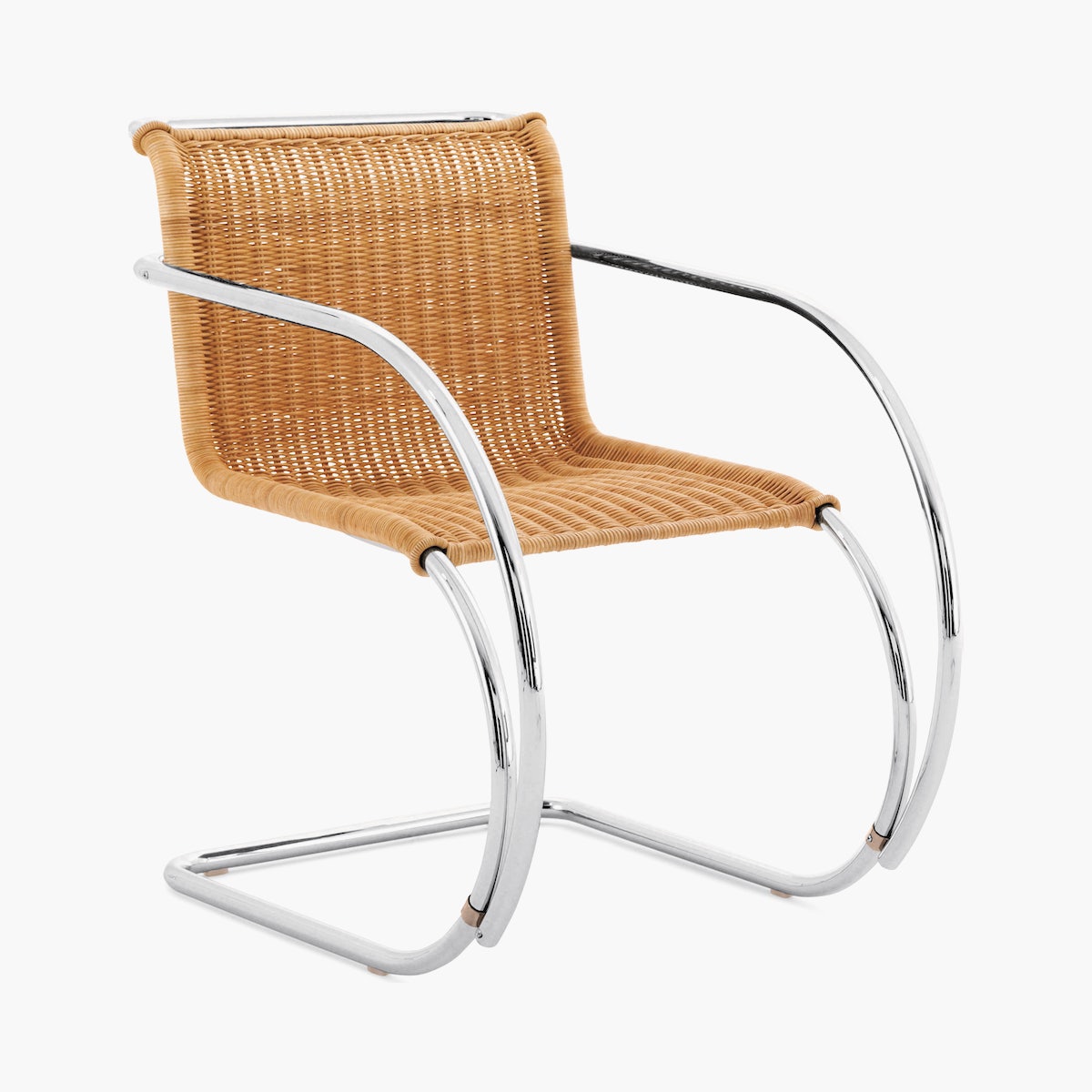 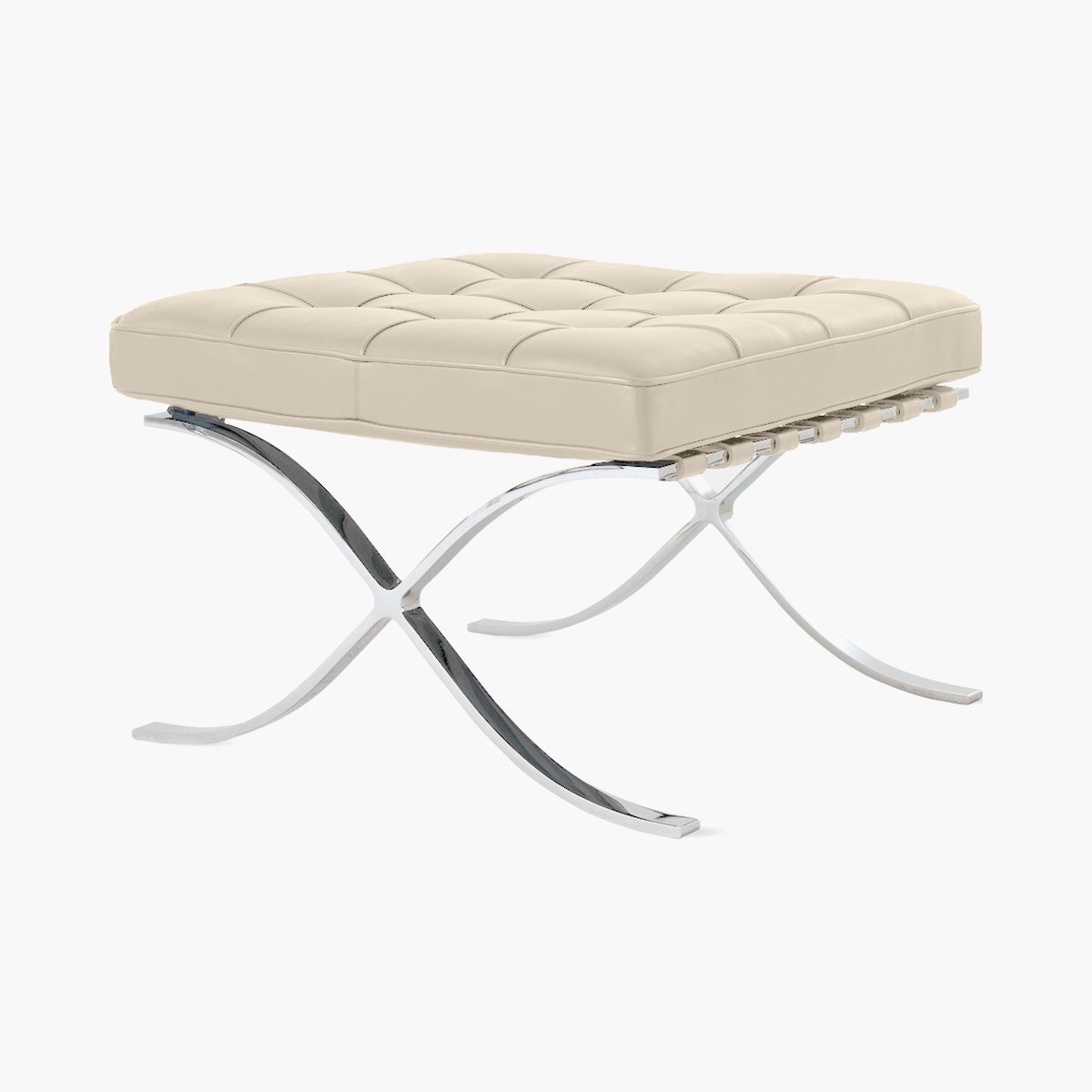 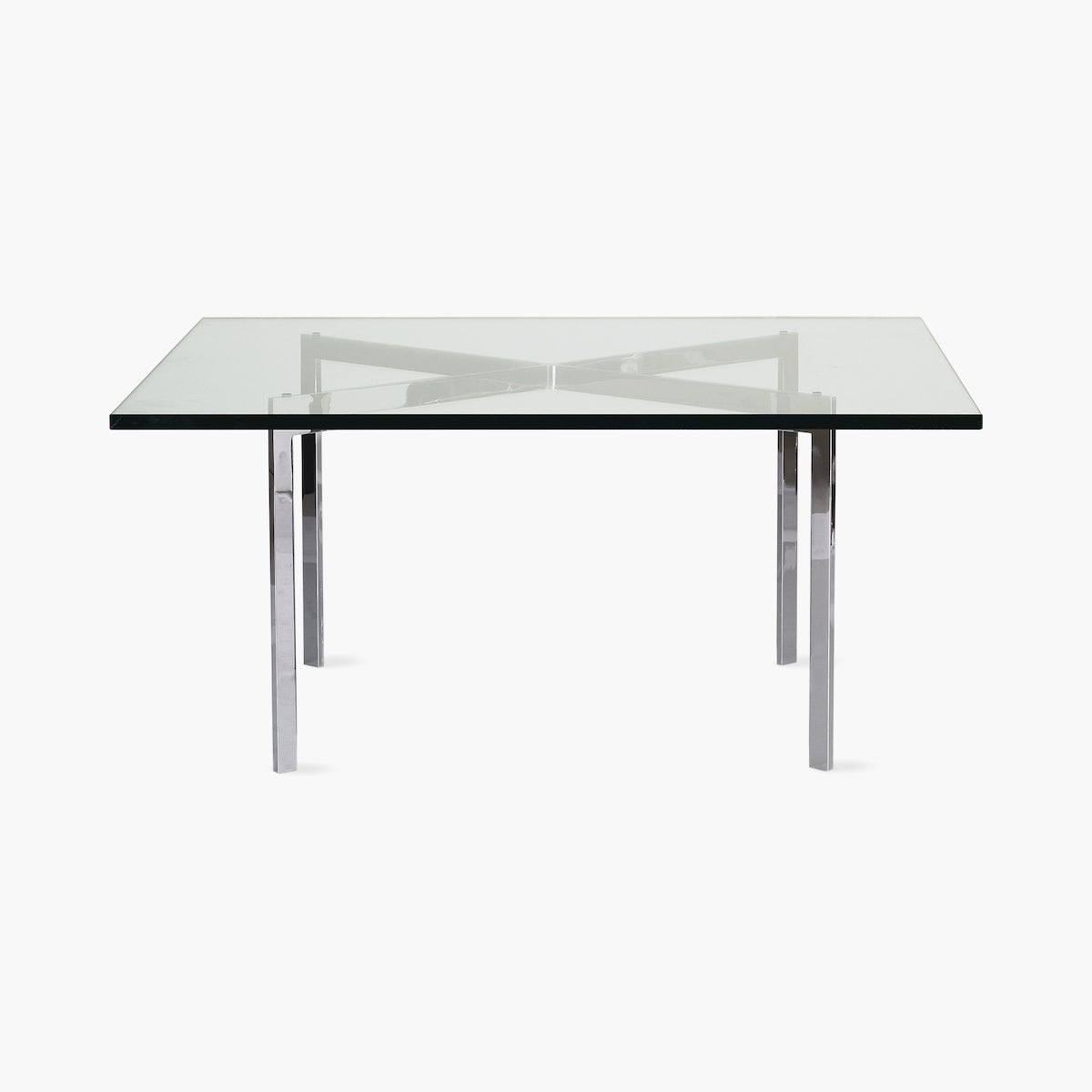 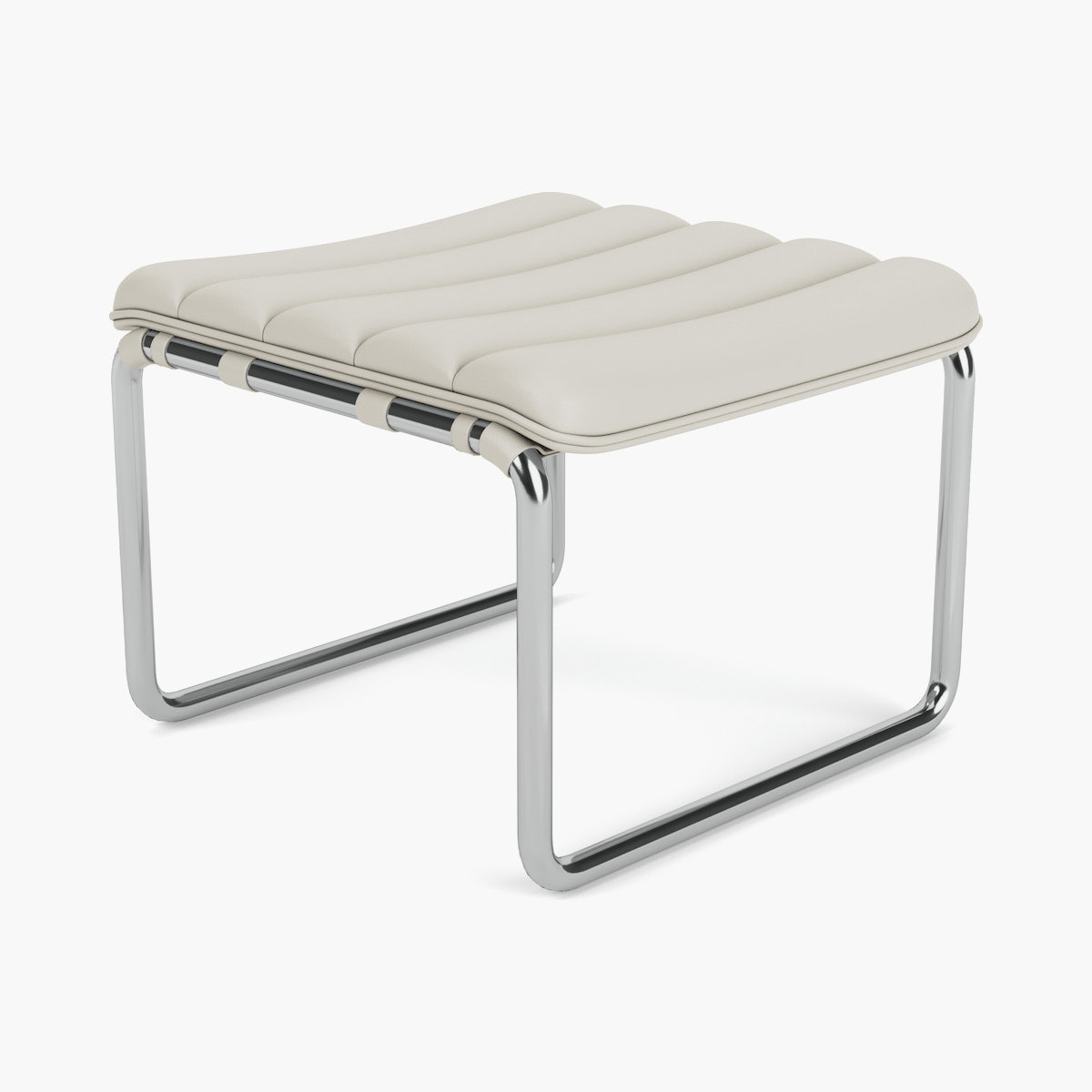 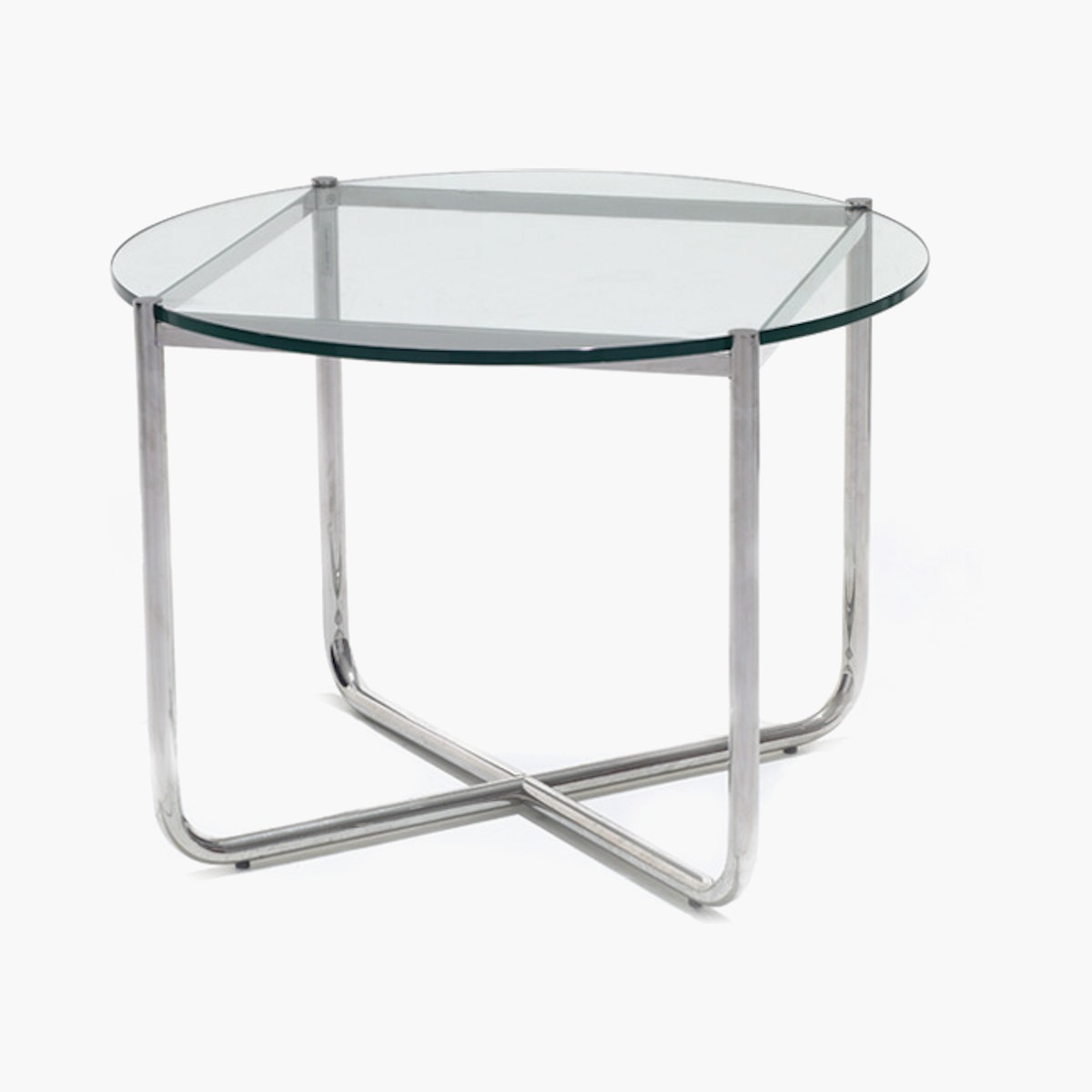 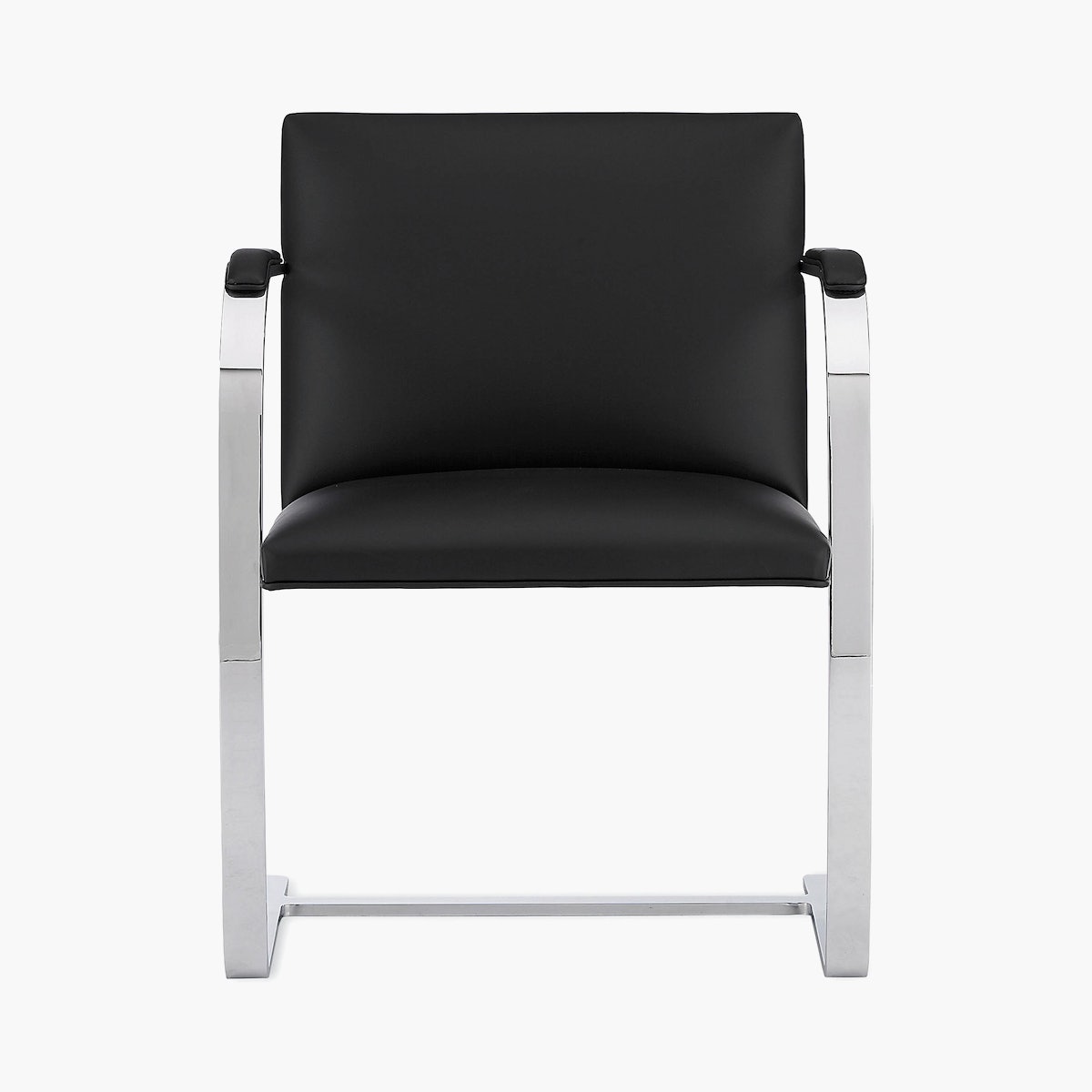 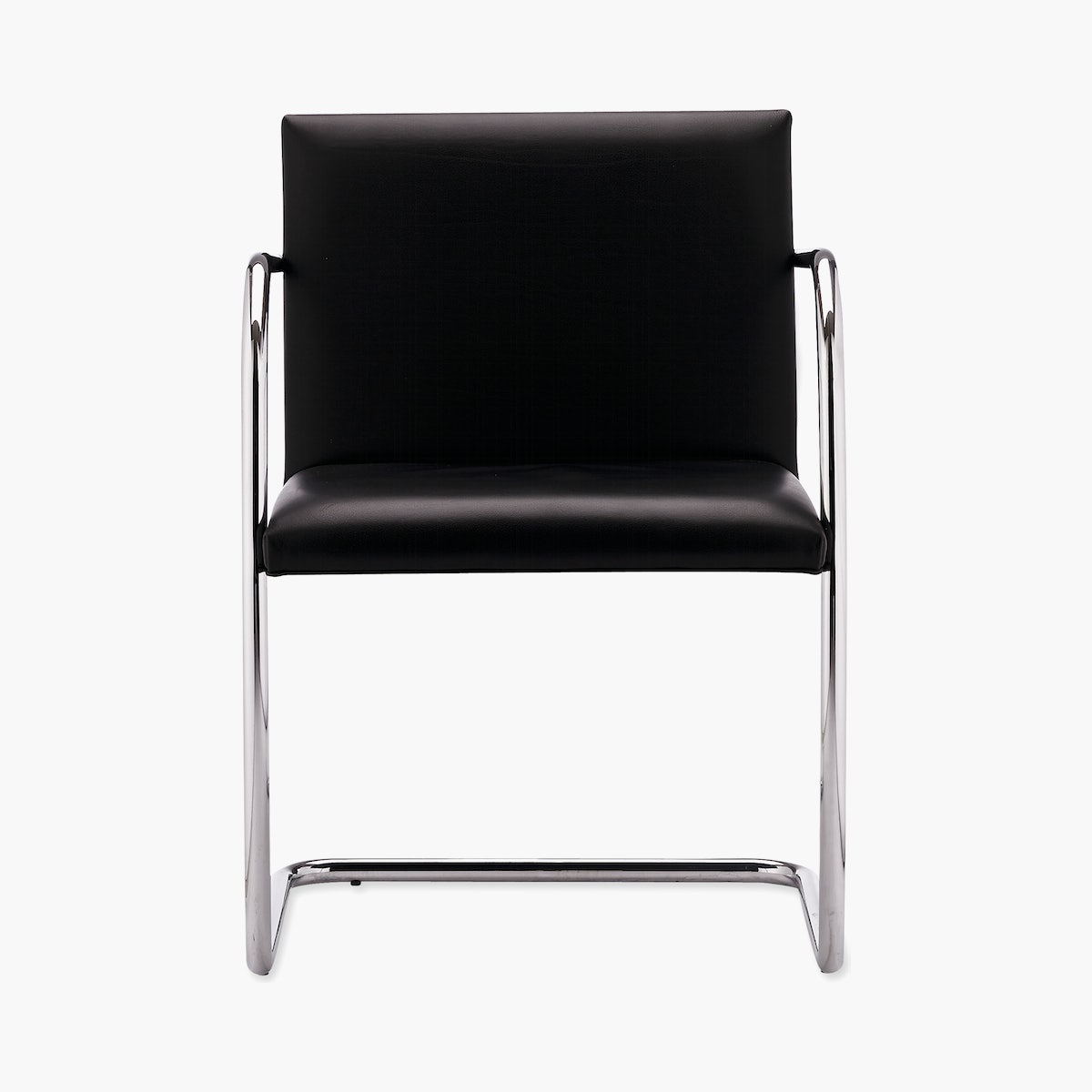 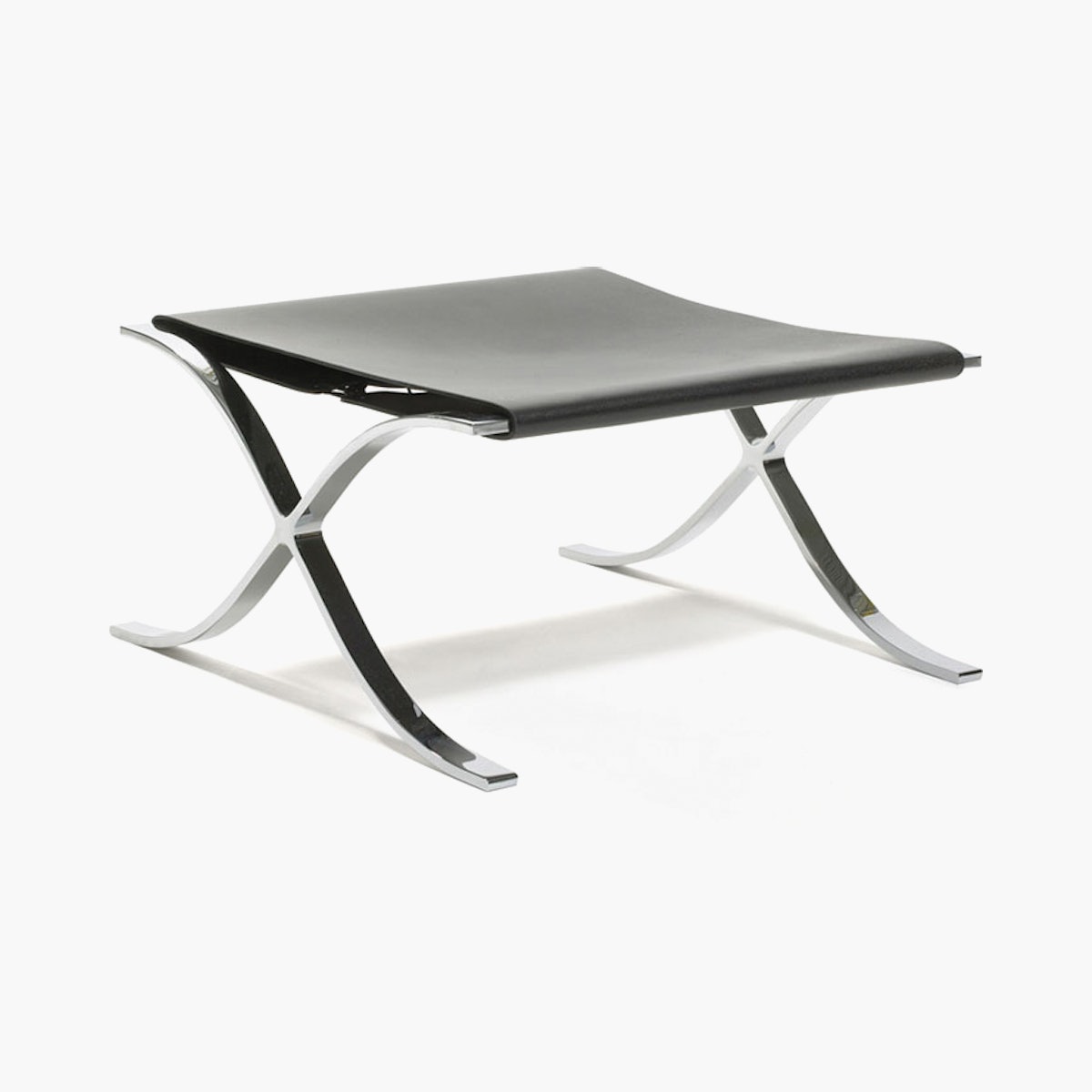 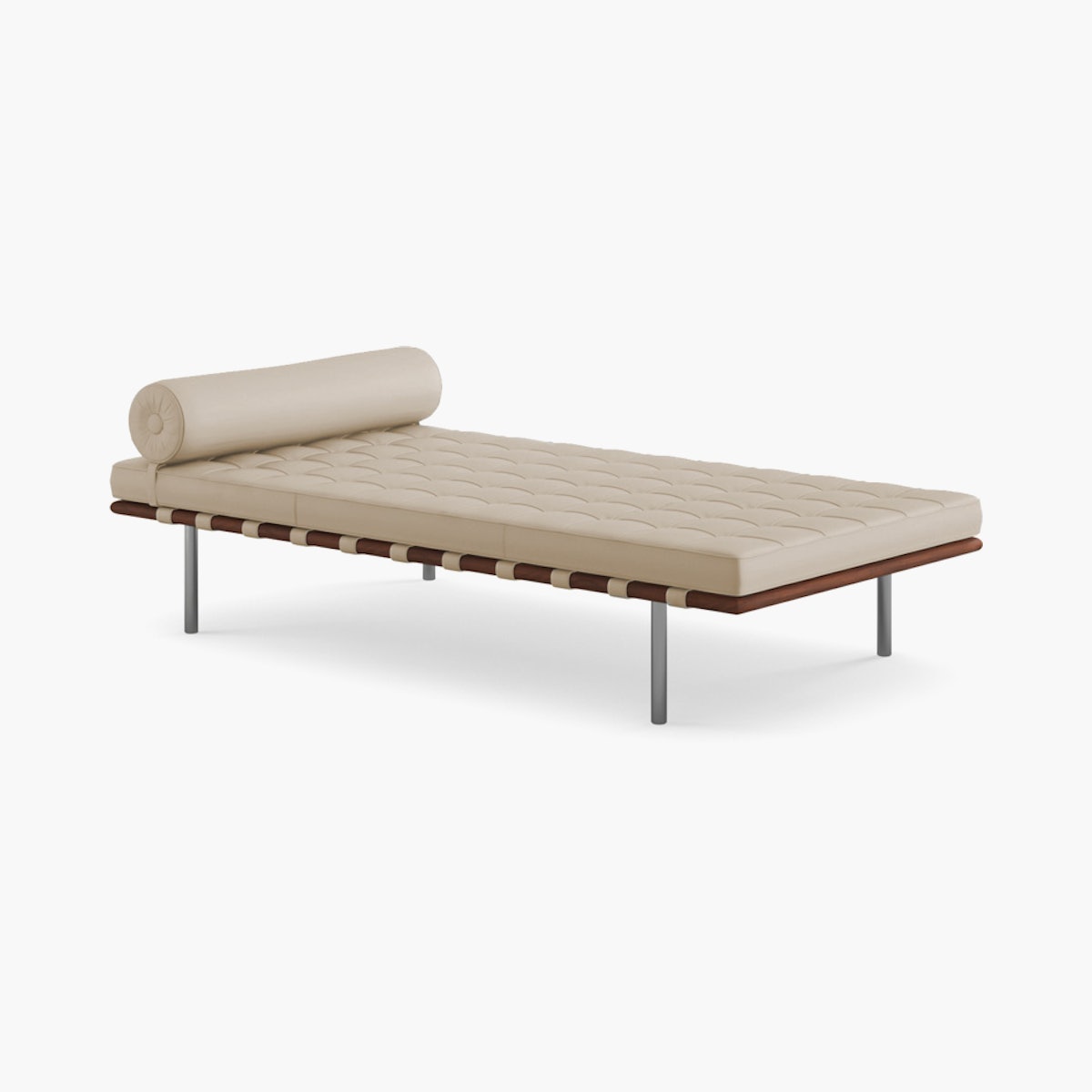