Massimo and Lella Vignelli were raised and educated in Italy, but they made their most significant contributions to design while living and working in the United States, where their work is seen daily by millions of Americans. They were born just 250 miles apart in Northern Italy – Lella in Udine, into a family of architects, and Massimo in Milan, where he developed a fascination early on for the city’s architecture. They met while studying architecture at the University of Venice and married in 1957. Both went on to further study and work in the United States, and they founded Vignelli Associates in 1972.

Lella focused her career on commercial interiors, while Massimo gravitated toward graphic design, including books, corporate logos and public signage. They both worked on furniture and product design. “They were exquisite in doing their own areas,” says Alan Heller, who worked with the Vignellis on many products. Lella and Massimo shared a minimalist design philosophy and a common mantra, “Design is One,” which became the title of their 2004 book. “The basic concept is that the discipline of design is one,” they wrote, “and if you can design one thing you can design everything.”

The notion of oneness extended to their personal and professional relationships as well, which were uncannily and seamlessly bound. Everything they did, they did as design partners, confiding and consulting with each other continually. “This book is affectionately dedicated to Lella, my wife and professional partner,” Massimo wrote in The Vignelli Canon, published in 2010. “Together we shared our intellectual experiences and growing process from the very beginning of our professional lives.”

Together, the Vignellis created work that is distinguished by clean, bold lines and a confident use of pure color. Among the most prominent work, credited to Massimo, is directional signage for the New York City and Washington, D.C., subway systems and for the Guggenheim Bilbao Museum.

Other work by Vignelli Associates includes corporate identity programs for American Airlines, Xerox, Cinzano and Ford Motor Company; glassware for Venini; showrooms for Artemide and Hauserman; interiors for the Minneapolis Museum of Fine Arts, Joseph Magnin and the United States Postal Service; and furniture for Sunar, Rosenthal, Morphos and Knoll. The Vignellis designed extensively for Heller, which continues to produce Heller Dinnerware and the Vignelli Bench. Their work lives in the permanent collections of museums around the world. In 2010, the Vignelli Center for Design Studies opened at the Rochester Institute of Technology, established on a donation of the entire archive of the Vignelli’s work.

In a documentary released in 2012 and titled, just as the book, Design is One, they said their favorite work was the interior of Saint Peter’s Church in New York City, which included a massive wooden altar designed by Lella. Massimo died in 2014; his ashes reside in a columbarium inside Saint Peter’s.
Filters Filters (5) Clear filters
1 Results
1 Results 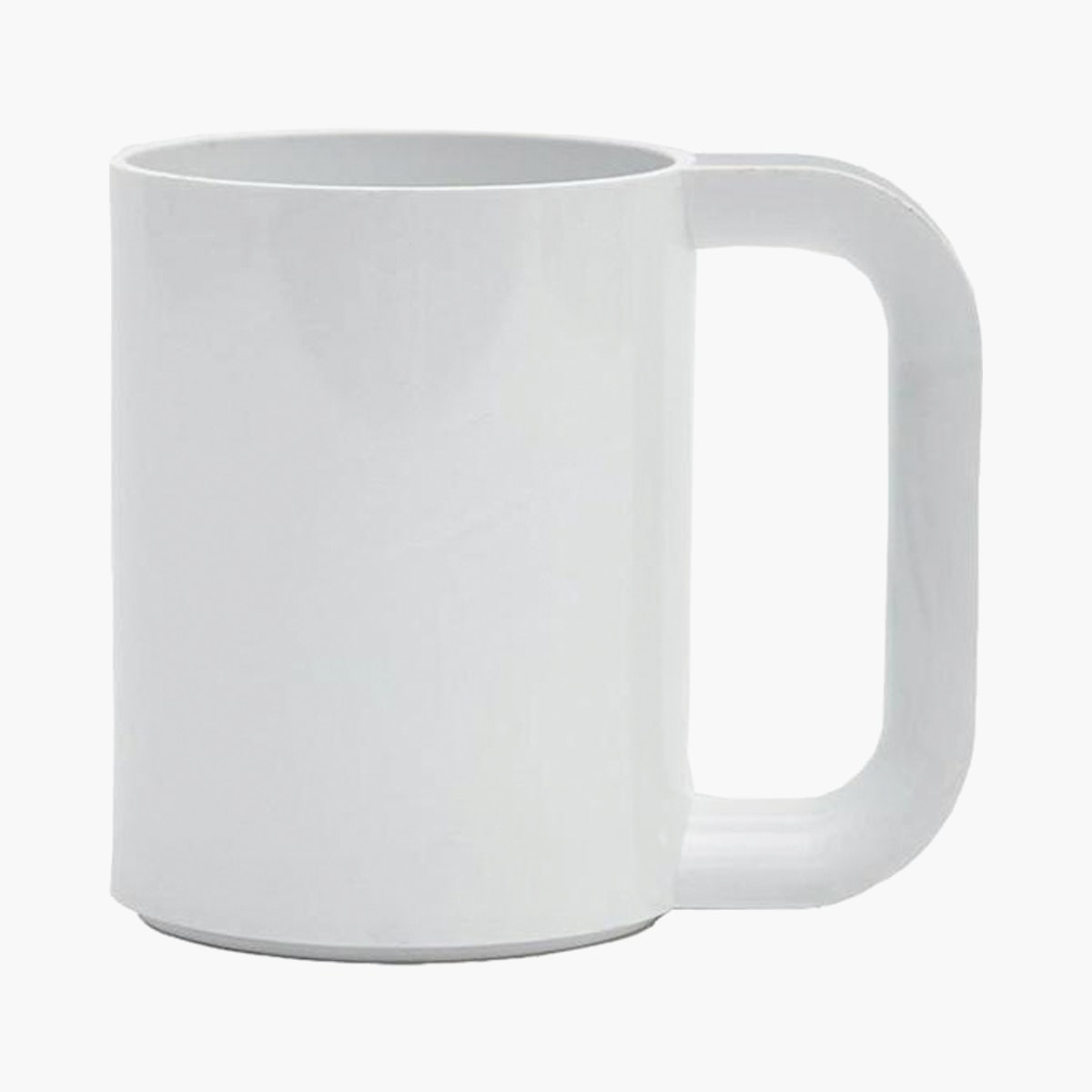