“Furniture that is too obviously designed,” said Milo Baughman, “is very interesting, but too often belongs only in museums.” In Baughman’s distinguished body of work, his vast creativity never interfered with functionality; instead, he struck an ideal modernist balance. Using the consummate midcentury-modern materials – chrome, stainless steel, glass and leather – he created a new visual vocabulary, built on the legacy of Ludwig Mies van der Rohe and Marcel Breuer, but infused with the style and ease of the American West Coast.

Born in Kansas in 1923, Baughman was raised in Long Beach, California. At age 13 he was enlisted by his parents to contribute to the design of the family home – and, thus, his path was set. He served in the Army Air Forces in World War II, where he gained experience designing officers’ clubs. After returning from the war he studied architectural design, and in 1947, at the age of 24, he launched Milo Baughman Design, Inc. He quickly received commissions from Glenn of California – where he worked with designer Greta Magnusson Grossman – and Pacific Iron, collaborating with these Los Angeles companies to create what we now call the California Modern aesthetic.

The defining collaboration of his career, however, began in 1953, when he started working with Thayer Coggin, the North Carolina manufacturer that still produces Milo Baughman furniture today. This partnership lasted five decades and produced enduring classics like the cantilevered 989-103 Chair and the semi-circular 825-301 LAF Sofa. In that time, Baughman never lost touch with his modernist foundation. In 1966, The New York Times said of the prolific designer: “Mr. Baughman and the companies he works for… are among the few mass producers putting out inventive, nontraditional furniture that is widely available to the public both in terms of price and retail outlet.”

In 1965, Baughman converted to the Church of Jesus Christ of Latter Day Saints and remained a passionate devotee to Mormonism until his death. He established the Department of Environmental Design at Brigham Young University in 1969 and gave lectures about design at numerous institutions. He maintained his professional design studio right up until his death at age 80.
Filters Filters (8) Clear filters
4 Results
4 Results 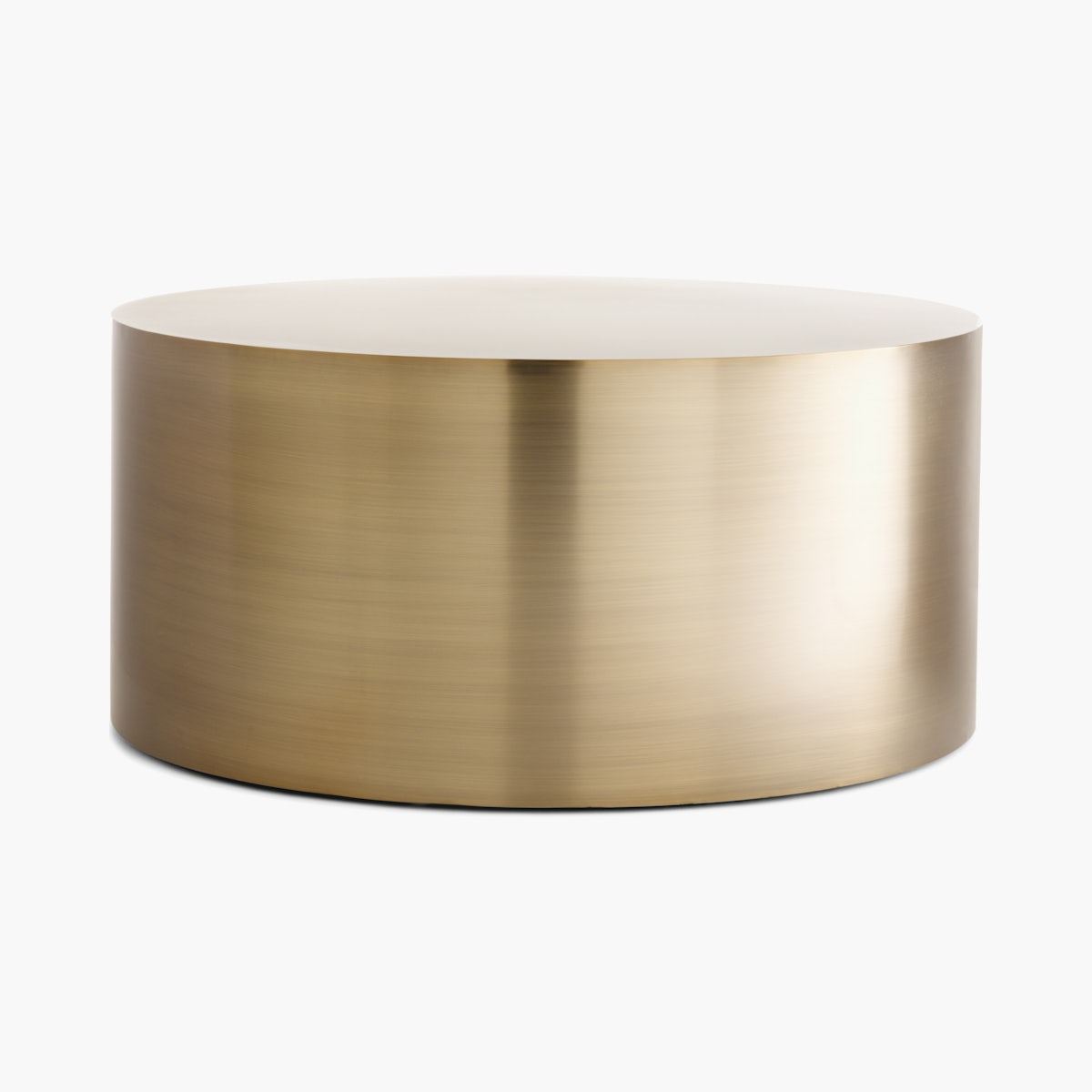