Naoto Fukasawa first discovered product design as a high school student when he read job descriptions in a magazine that characterized “product designer” as someone who, quite simply, makes people happy through objects. Fukasawa was intrigued.

Originally from Yamanashi prefecture in Japan, Fukasawa graduated from the product design department at Tama Art University in Tokyo in 1980. He began his career with Seiko Epson, specializing in the design of microelectronics, along the lines of wrist TVs.

In 1989, he moved to the United States and joined San Francisco–based ID Two, the predecessor of design company IDEO, where he continued designing electronics and computers, becoming something of a guru in Silicon Valley.

He returned to Japan in 1996 to launch IDEO’s Tokyo office and, in 2003, founded his own studio, Naoto Fukasawa Design, partnering with companies around the world on interiors, lighting and electronics. An early project was the INFOBAR mobile phone, a trendsetter in cell phone interface design and function that went on to become an industry leader and precursor to the smartphone.

Fukasawa approaches design as a process of improving on what already exists by creating products so intuitive, the user interacts with them in a way that’s both uniquely satisfying and unconscious – in his words, “without thought.” He went on to develop Without Thought into a series of workshops based upon his concept of products that fit seamlessly into the user environment. It was during one of these workshops that he conceived a wall-mounted CD player, a nod to an old-school kitchen fan, with an on-off pull cord and a spinning disc visible through the front. Produced by Japanese retailer MUJI in 1999, the CD player became a design calling card for Fukasawa, and it’s now included in the design collection at MoMA.

In 2003, Fukasawa established household product and appliance brand ±0 (“PlusMinusZero”). And in 2006, he joined with British designer Jasper Morrison on Super Normal, their tribute to products that improve surroundings through modest design.

Fukasawa has taught or lectured about product design at Musashino Art University, Tama Art University and Tokyo University Graduate School. In 2007, he was awarded the title of Honorable Royal Designer for Industry by the Royal Society for the Encouragement of Arts, Manufactures and Commerce in London.
Filters Filters Clear filters
8 Results
8 Results 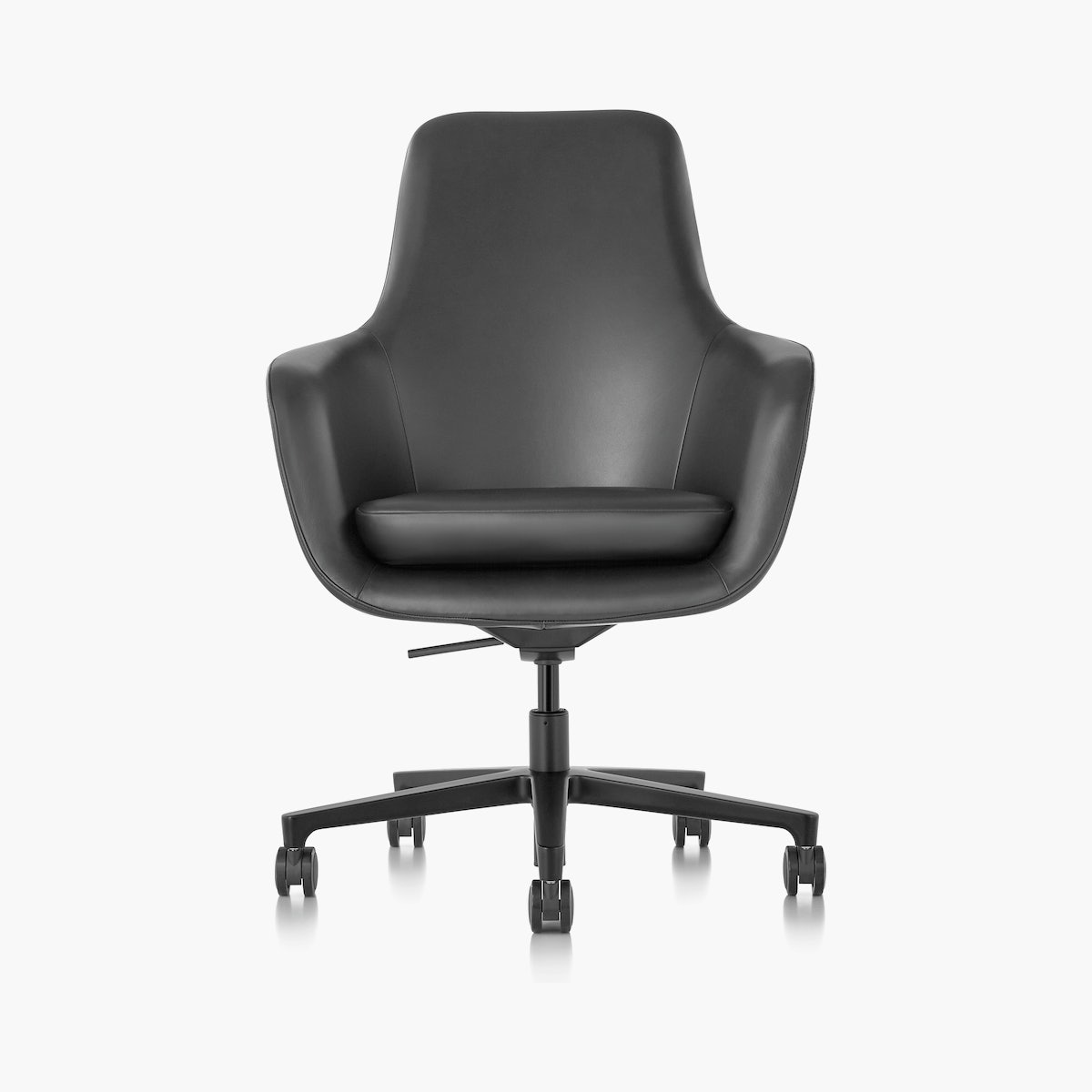 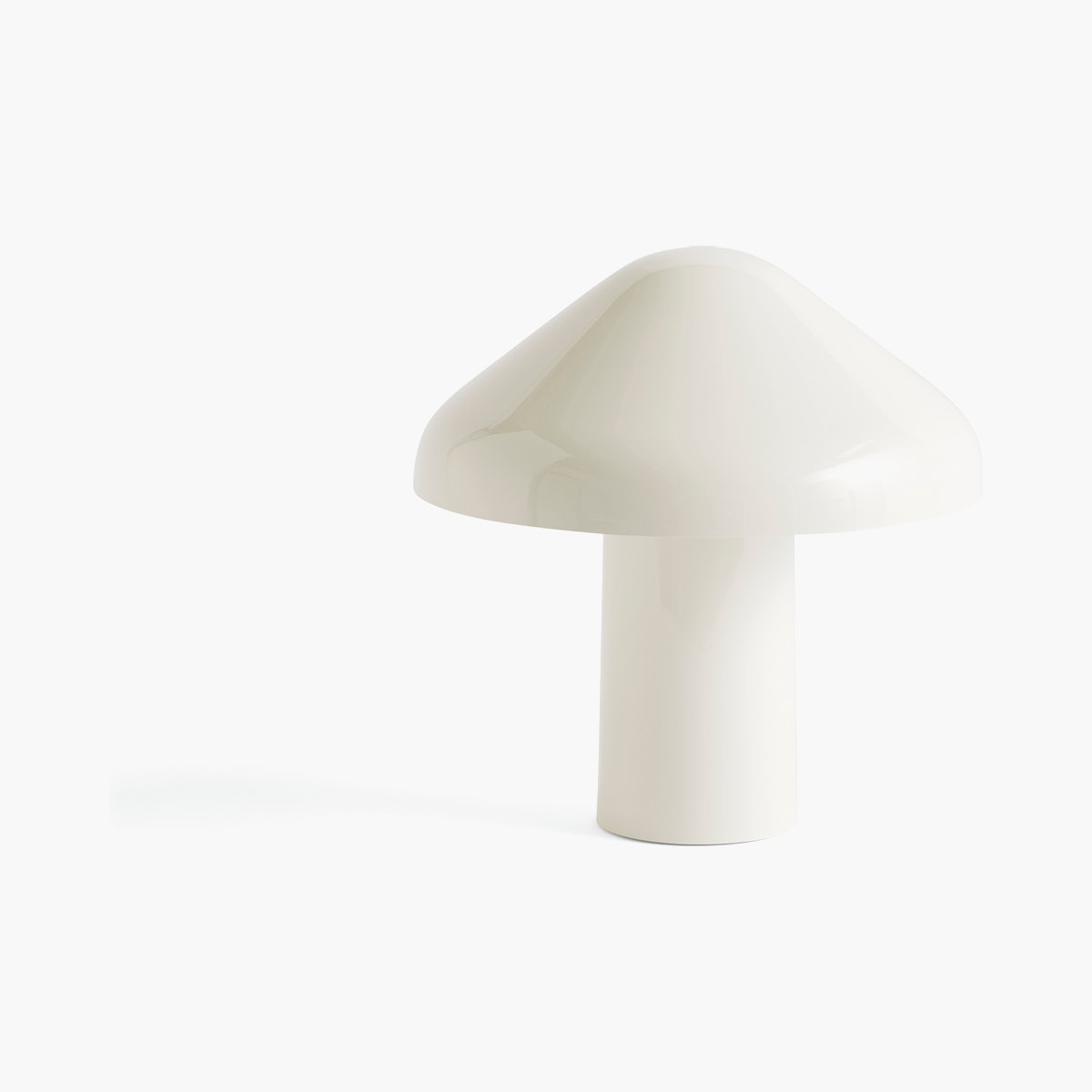 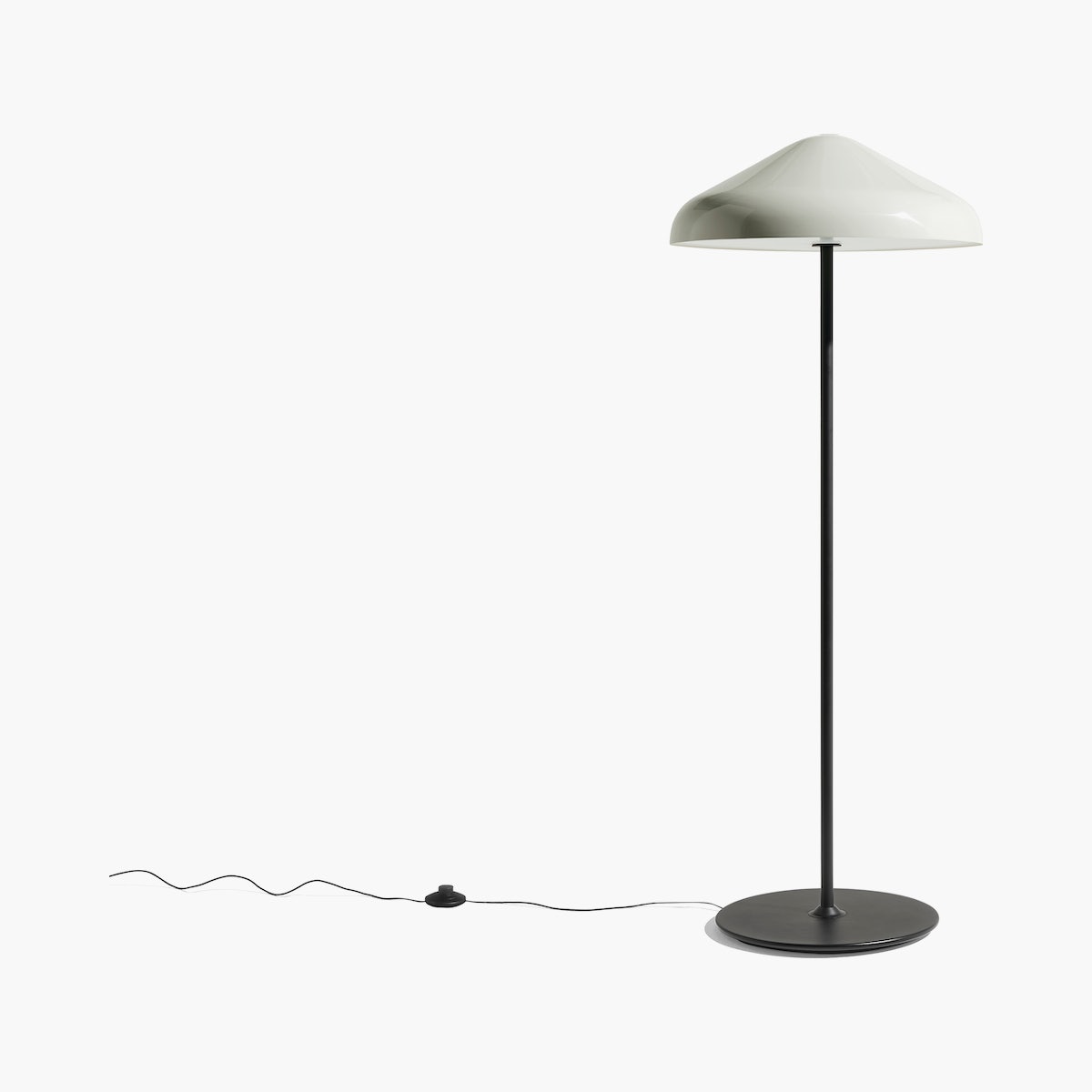 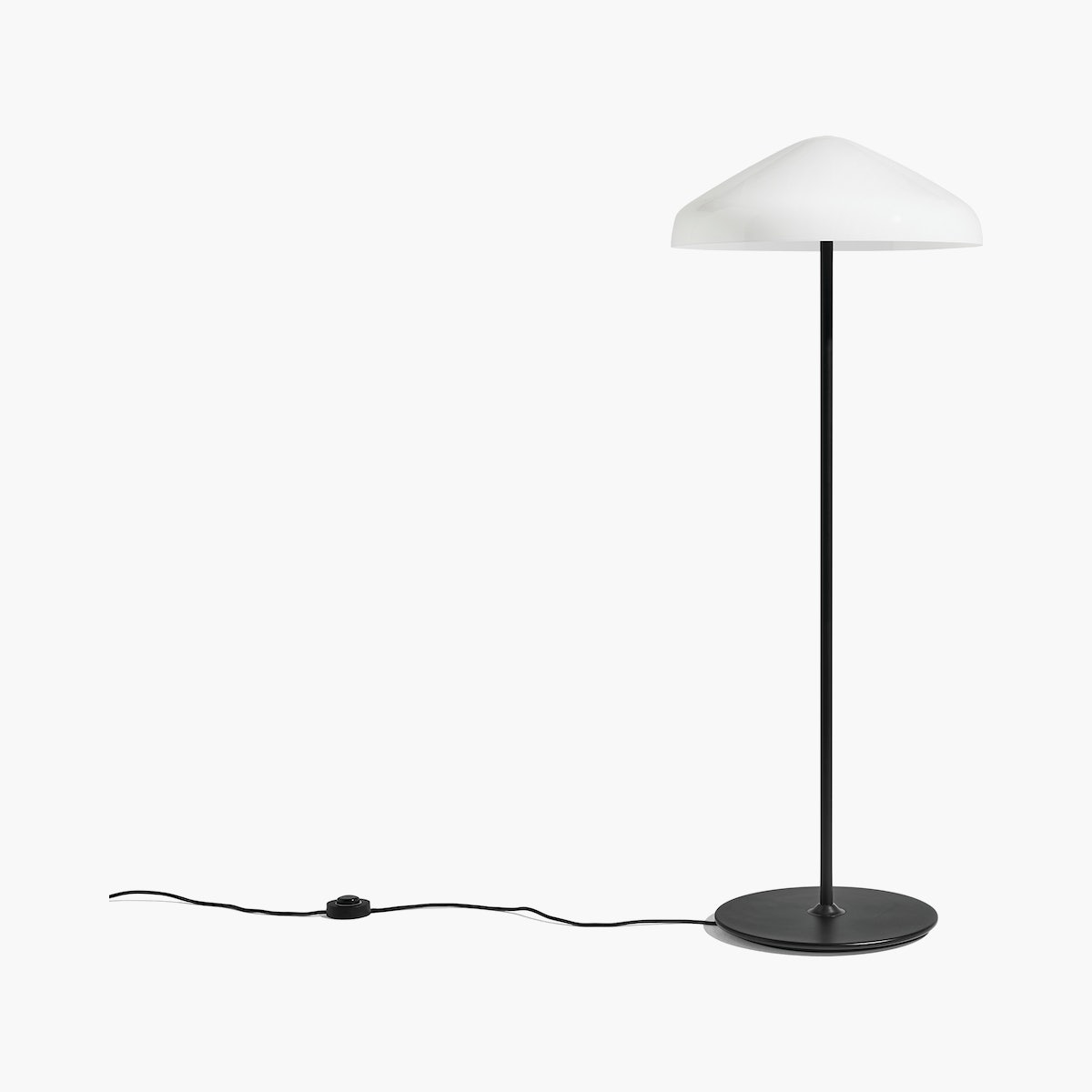 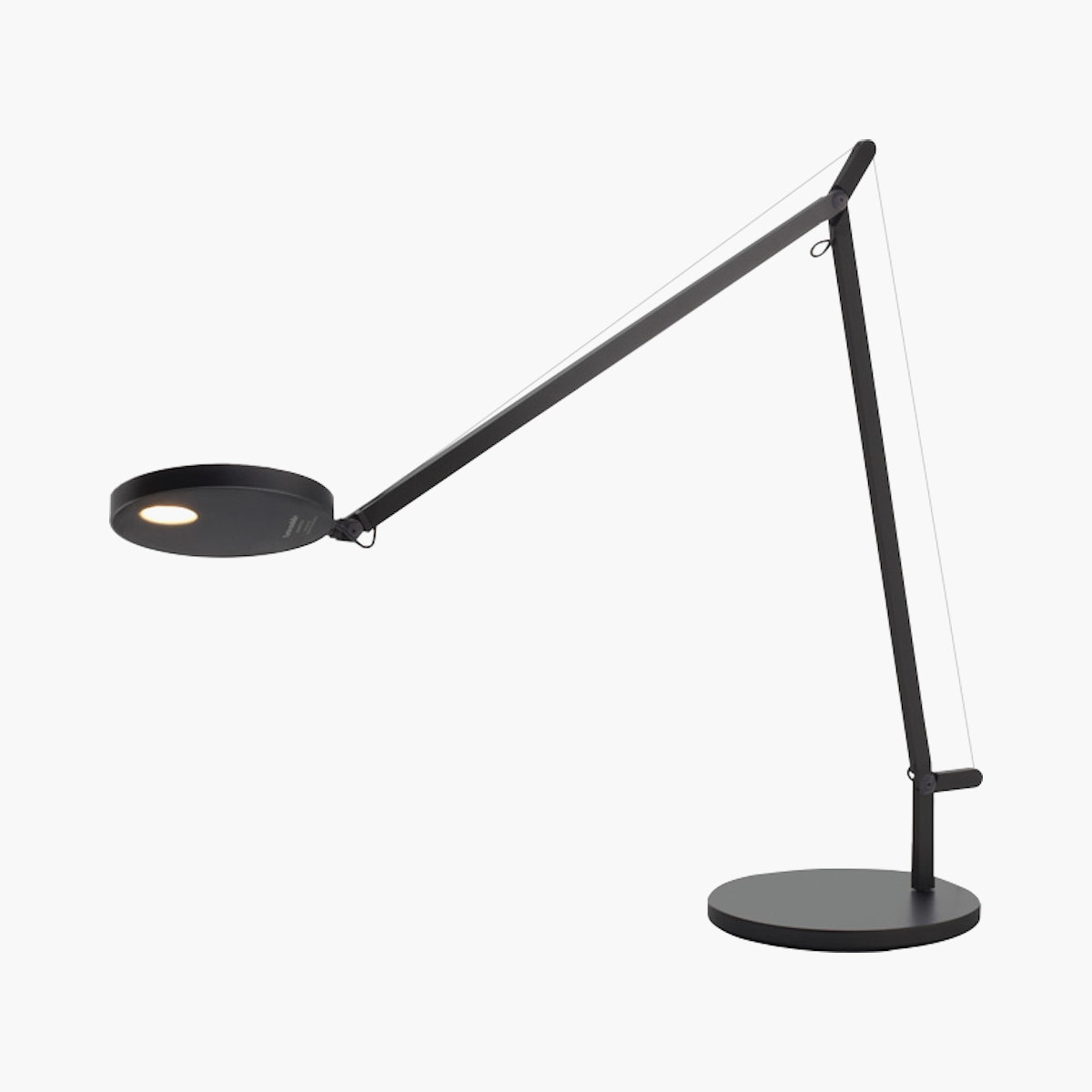 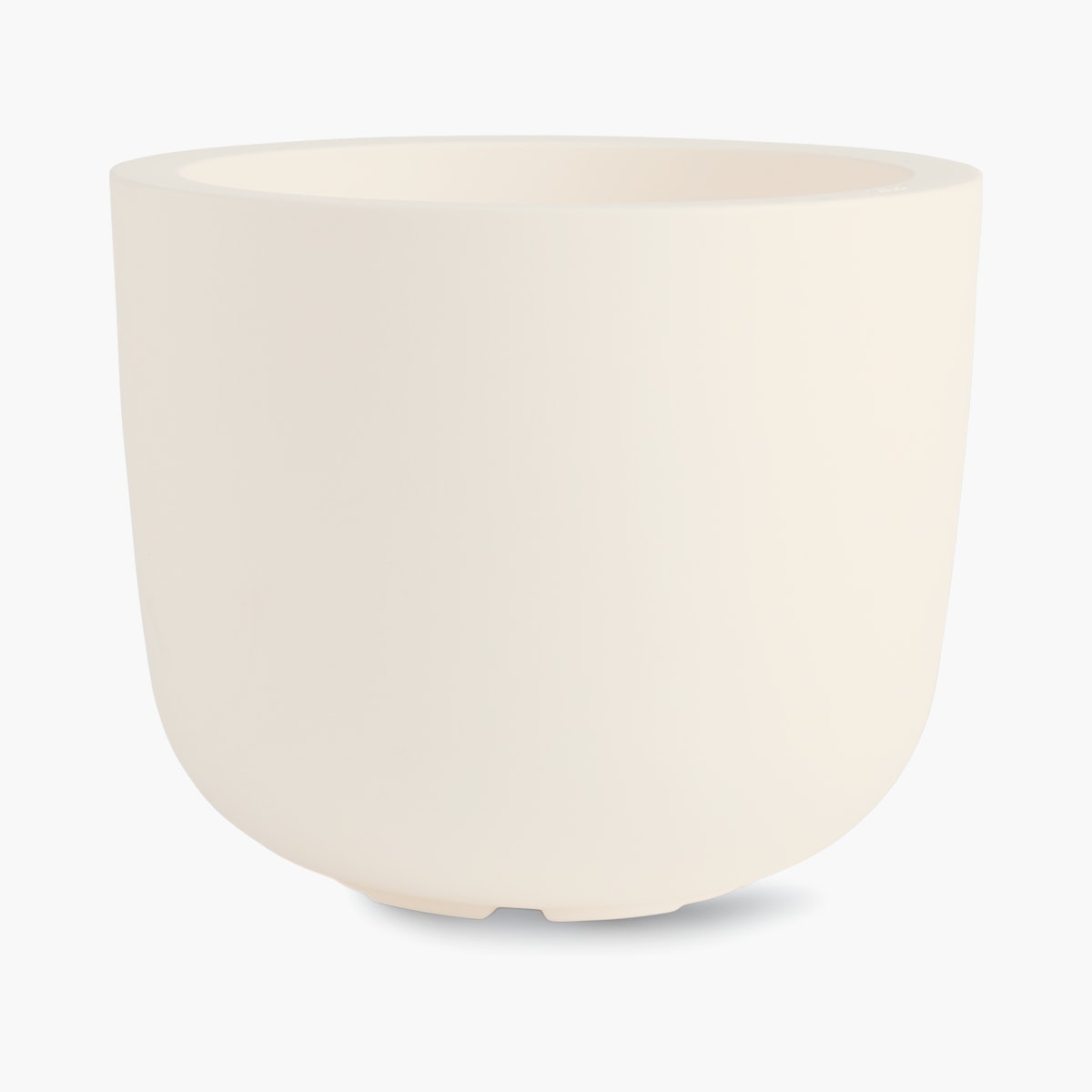 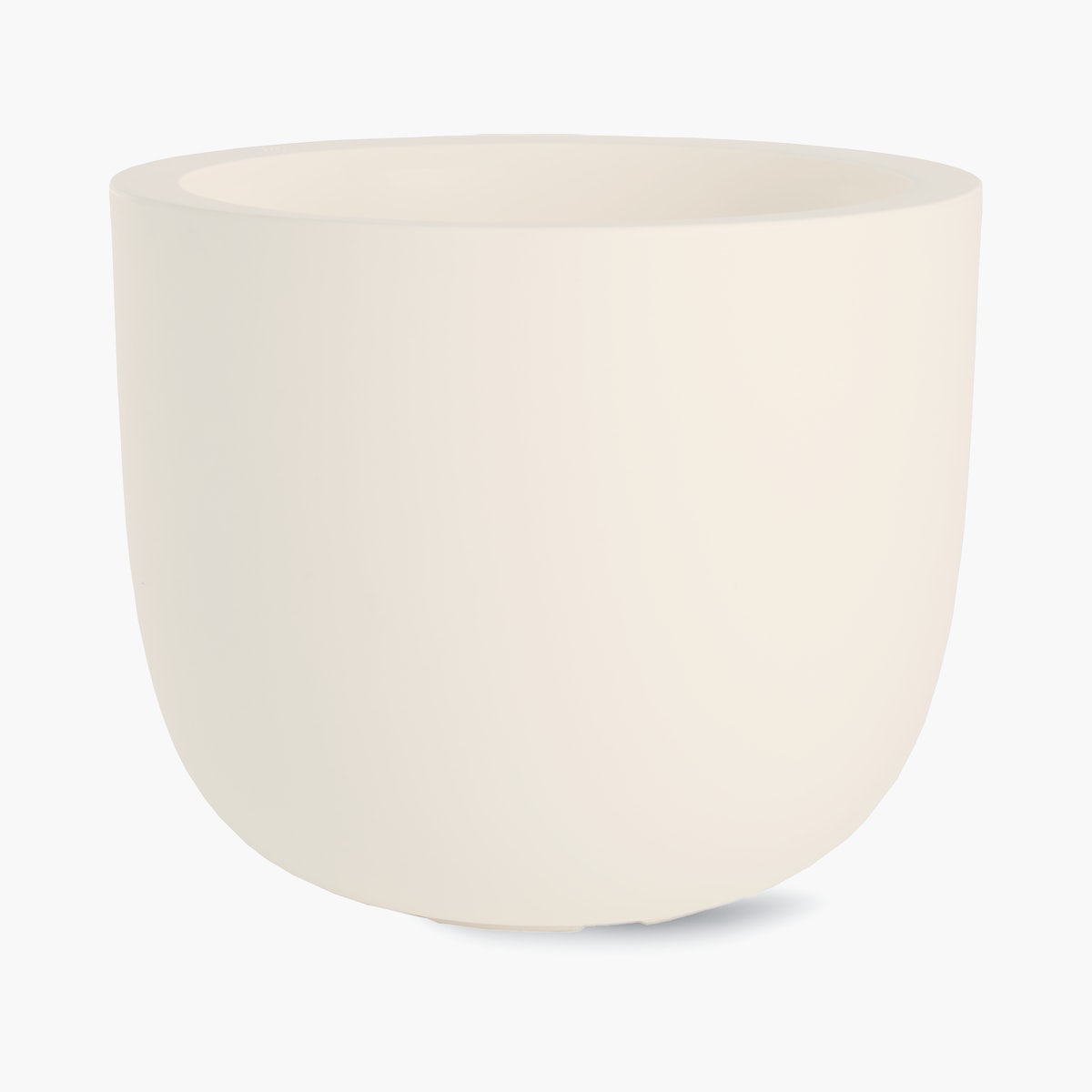 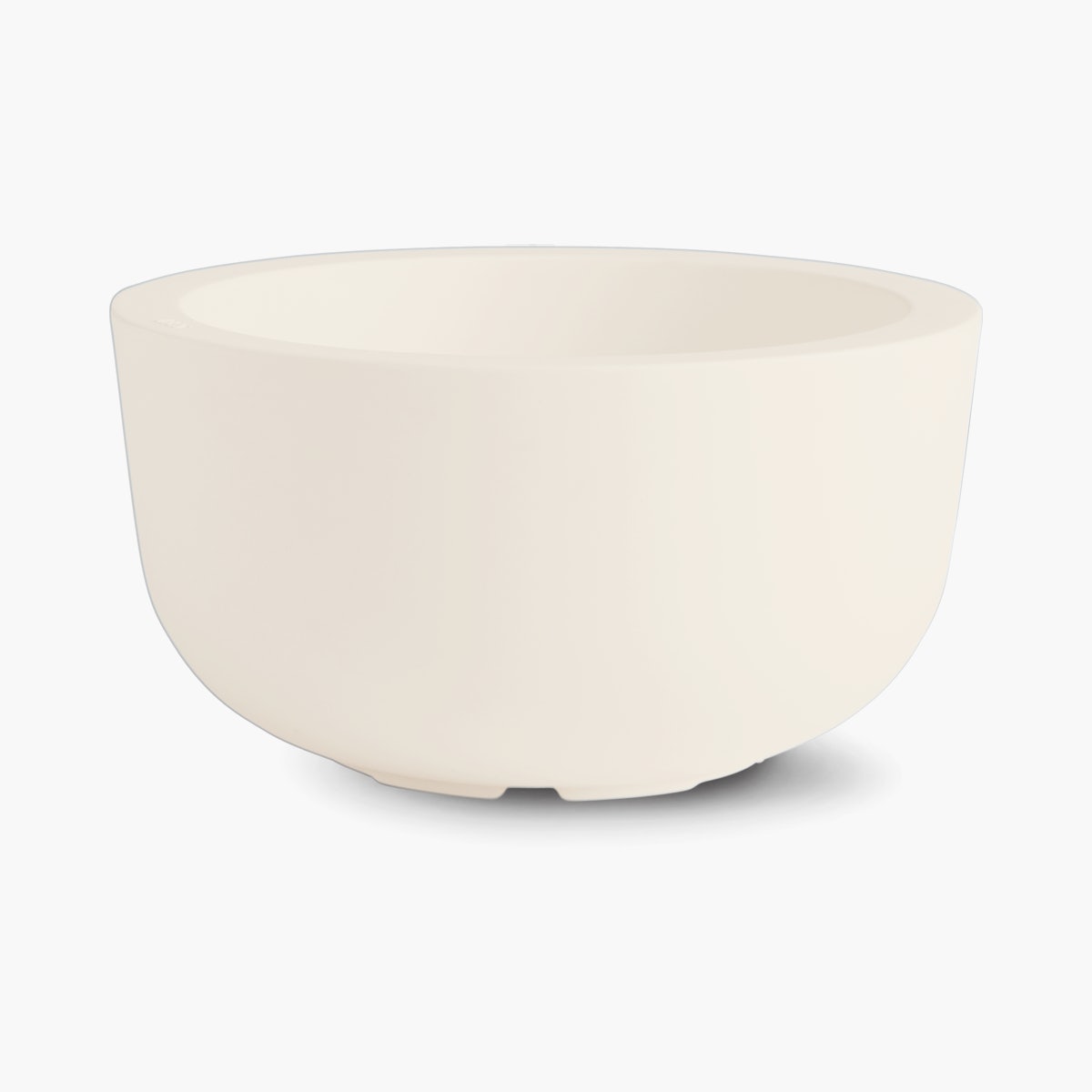