Neil Logan became an architect almost by accident. “I went to architecture school just out of the blue,” he says. “I didn’t even know what it was, frankly.” That was at the Illinois Institute of Technology, where Ludwig Mies van der Rohe had served as head of the architecture curriculum from 1938 to 1958.

“Even in the late ’70s, the Mies thing was still very alive, believe it or not,” Logan recalls. “But the school was not very interesting on other levels. I wanted to be in a more artistic environment.” He found that at the Rhode Island School of Design and after a year there settled on architecture. “I went, ‘OK, I’ll pursue that.’”

In 1992, having also attended Columbia University and worked for the likes of architects Toshiko Mori and Edward Larrabee Barnes, he established his practice in New York City and built a portfolio of residential and commercial work, from ground-up construction to remodeling projects large and small.

An interest in furniture design grew in part out of a fascination with what he describes as “the gulf between an object in a space and the space itself,” which emerged in his early career as he began building structures and designing interiors – in other words, defining spaces. He began to turn ordinary architectural features into furniture. A nook could become a bank of drawers, for example, and partition walls could become storage walls. “I made an effort to sort of turn everything into furniture at one point,” he says. “That made me interested in furniture at all levels.”

At the same time, through friendships with two vintage-furniture dealers in Denmark, he began to buy classics there and ship them back to New York for his projects, which contributed to an education in the history of Danish furniture and influenced his work as an architect. “I learned a lot from that, seeing and understanding the furniture. It’s very different from something like Eames or Nelson. In Denmark, they weren't interested in mass production the way they were here.”

Though he had designed plenty of built-ins over the years, his first try at traditional furniture design didn’t come until 2016 with the Lispenard Sofa for Herman Miller. But he brought well-formed ideas to the task. “A sofa, as a piece of furniture in a room, is often not a centerpiece. It has to go with other pieces. It’s a background, not a foreground piece. It’s an anchor for other things to be around and maybe even for showing off other things that are more spectacular.”

His first sofa bears the same simple, clean lines that have been his stock in trade – ones that don’t call too much attention to themselves. “When I close my eyes, and I see a three-seat sofa, how different will it be from yours? Not so different probably. That’s the ideal.”
Filters Filters (8) Clear filters
4 Results
4 Results 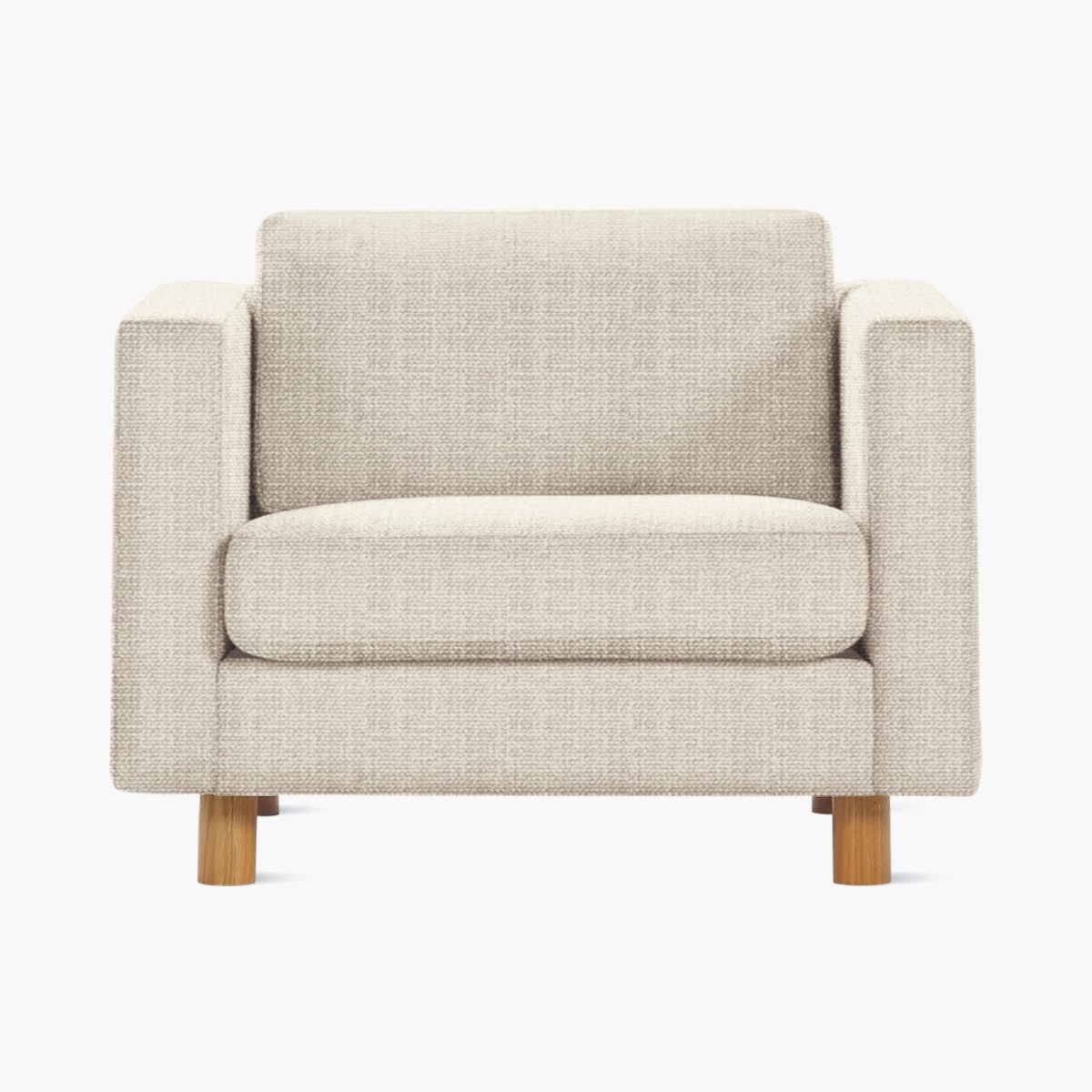 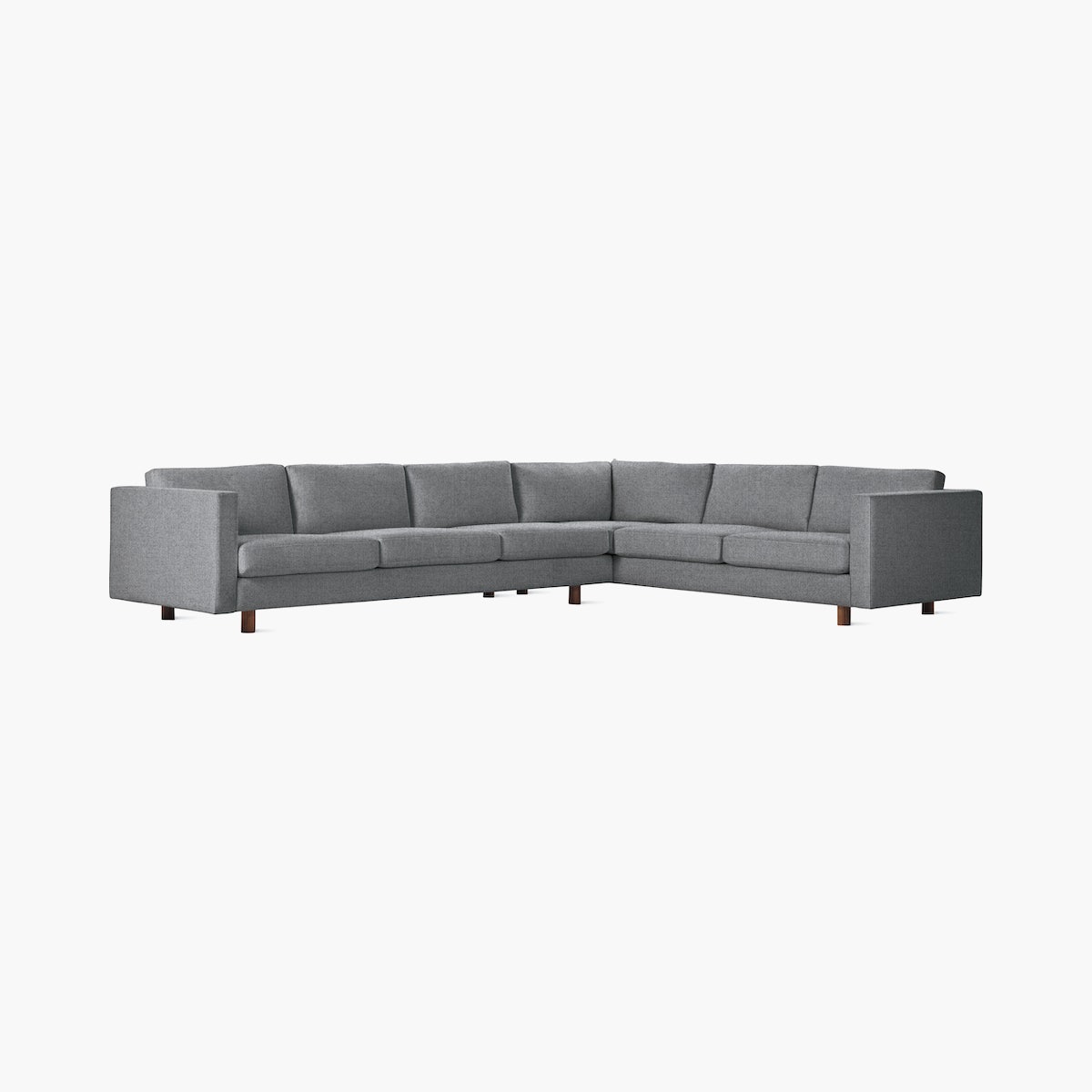 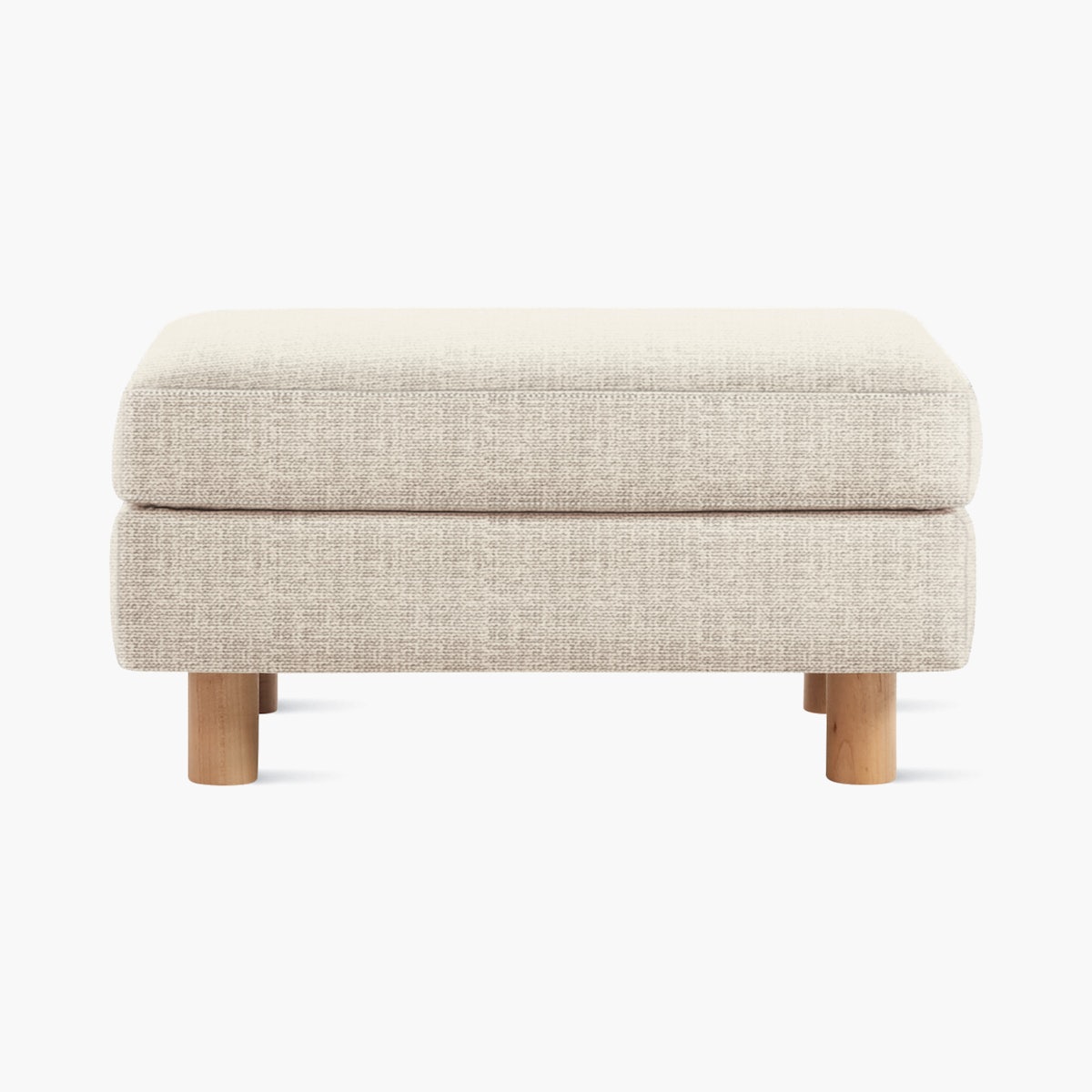