A pioneer both in molded plywood and prefab housing, Norman Cherner studied and taught at the Columbia University Fine Arts Department and was an instructor at the Museum of Modern Art in New York from 1947 to 1949. Here he also explored the Bauhaus movement, embarking on a lifetime exploration of multidisciplinary design, from furniture, shelving, glassware, lighting and even toys to his pioneering work in low-cost prefabricated housing.

Early in his career, Cherner envisioned houses as a total design concept and designed affordable furniture specifically for these low-cost modular dwellings. He wrote about his theories in Make Your Own Modern Furniture (1953), How to Build Children’s Toys and Furniture (1954), Fabricating Houses from Component Parts (1958) and How to Build a House for Less than $6,000 (1960). One of his first prefabricated houses was designed, produced and assembled in 1957 for the U.S. Department of Housing. After being exhibited in Vienna, it was shipped back to Connecticut and uncrated to become his first home and studio.

Yet Cherner is best known for the molded plywood seating line he created for Plycraft, a manufacturing company in Lawrence, Massachusetts. After telling Cherner that his design for what is now known as the Cherner Chair (1958) had been scrapped, Plycraft’s owner continued to produce it, claiming himself as the designer. Soon after, the chair’s popularity was heightened when it appeared in Norman Rockwell’s 1961 painting “The Artist at Work” on the cover of the Saturday Evening Post. Cherner sued the company, and Plycraft agreed to pay Cherner royalties, yet the whole seating line was out of production by the early 1970s.

For almost 20 years, Cherner’s seating was rarely seen outside of galleries, museums and the living rooms of a few lucky collectors. This all changed in 1999, when Cherner’s sons Benjamin and Thomas formed the Cherner Chair Company to revive the designs and produce them as their father originally intended. The repeated success of the chairs inspired Benjamin, an architect and designer in his own right, to create a coordinating table, the Cherner Table (2004).
Filters Filters Clear filters
2 Results
2 Results 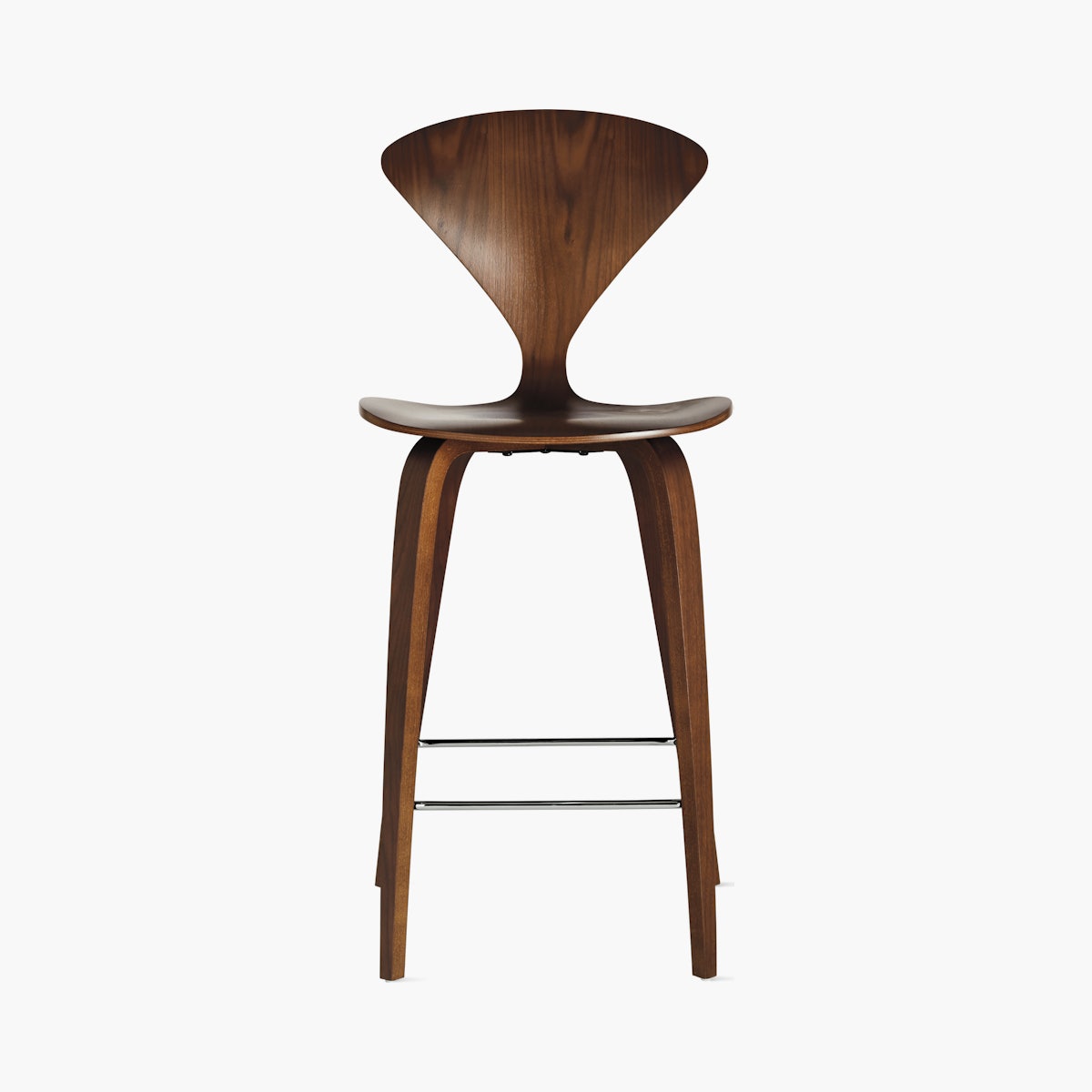