Growing up in Arlington, Virginia, Pat Kim was curious. “I was always interested in seeing how things worked, fixing things, taking apart an electric pencil sharpener and then trying to put it back together.”

An ingenious uncle who ran a deli next to his mother’s dry-cleaning shop had a big influence on Kim. “He grew up in the country, and he would teach me how to make little traps or slingshots or fashion little sleds out of whatever, farm material,” Kim recalls.

Those experiences led naturally to an interest in industrial design and entrance into Pratt Institute in Brooklyn, New York, after considering Virginia Tech and the University of Virginia. “I went with my gut and went to Brooklyn,” he says.

Following graduation, Kim’s career took an unexpected turn away from his intended path of product design. “I graduated pretty much right when the financial crisis happened,” Kim recalls. “So there were not a lot of jobs out there. But I got one working for a furniture maker. I was never really that interested in doing woodwork. But I felt like it was a worthwhile skill to learn. So he kind of took me under his wing.”

With skills developed, Kim and likeminded colleagues opened a cooperative woodshop on the shores of the East River in Red Hook, Brooklyn. And that’s when an enchantment with the wood lathe emerged, along with the sculptural shapes it encourages. “Whatever chunk of wood I have left over from a project, I keep, I hoard. So whenever I’m on the lathe, I’ll just take a bunch of them with me and start turning them, just for form exploration,” Kim says. “I don't know what I'm going to make until I start cutting.”

As he leaned toward sculptural forms, his inspiration shifted as well to “intersections in the natural world,” especially between living and nonliving material. “I really like spending time in the Adirondacks,” he says. “And I see a lot of trees that seem to be just growing straight out of a rock. Also forms of decay. I see river rocks, erosion and the way tree stumps will decay. I really like those forms, the mosses, the softness.”
Filters Filters Clear filters
5 Results
5 Results 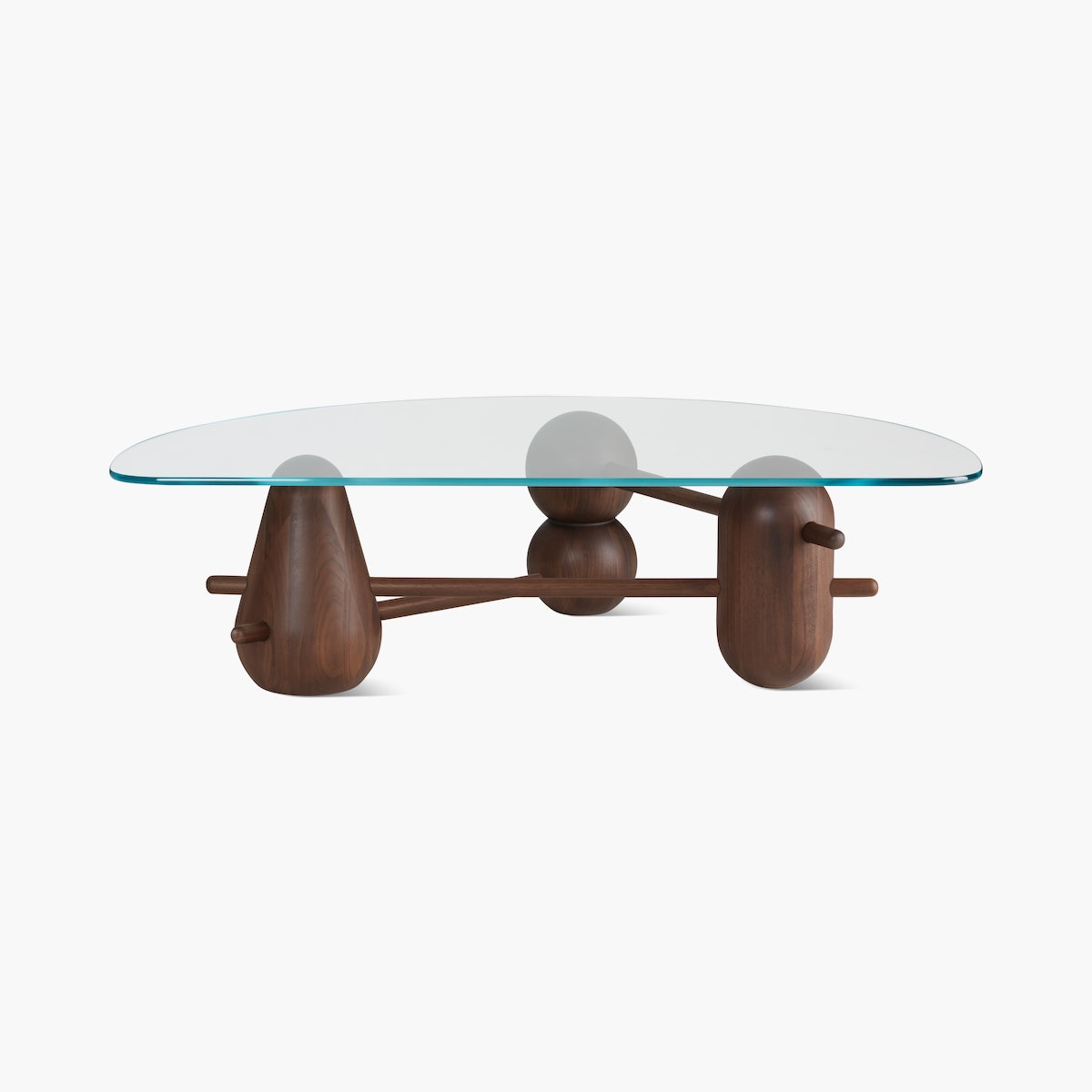 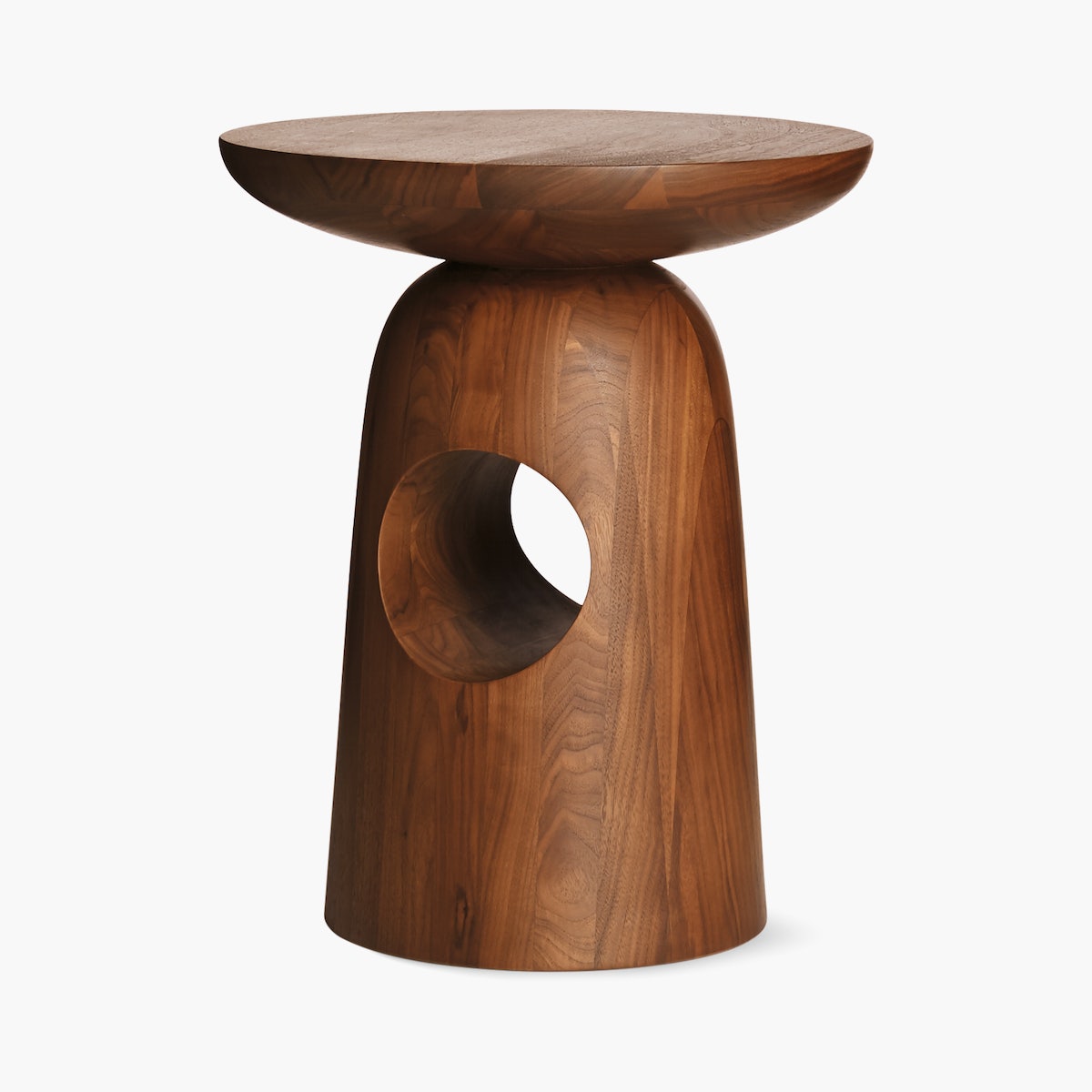 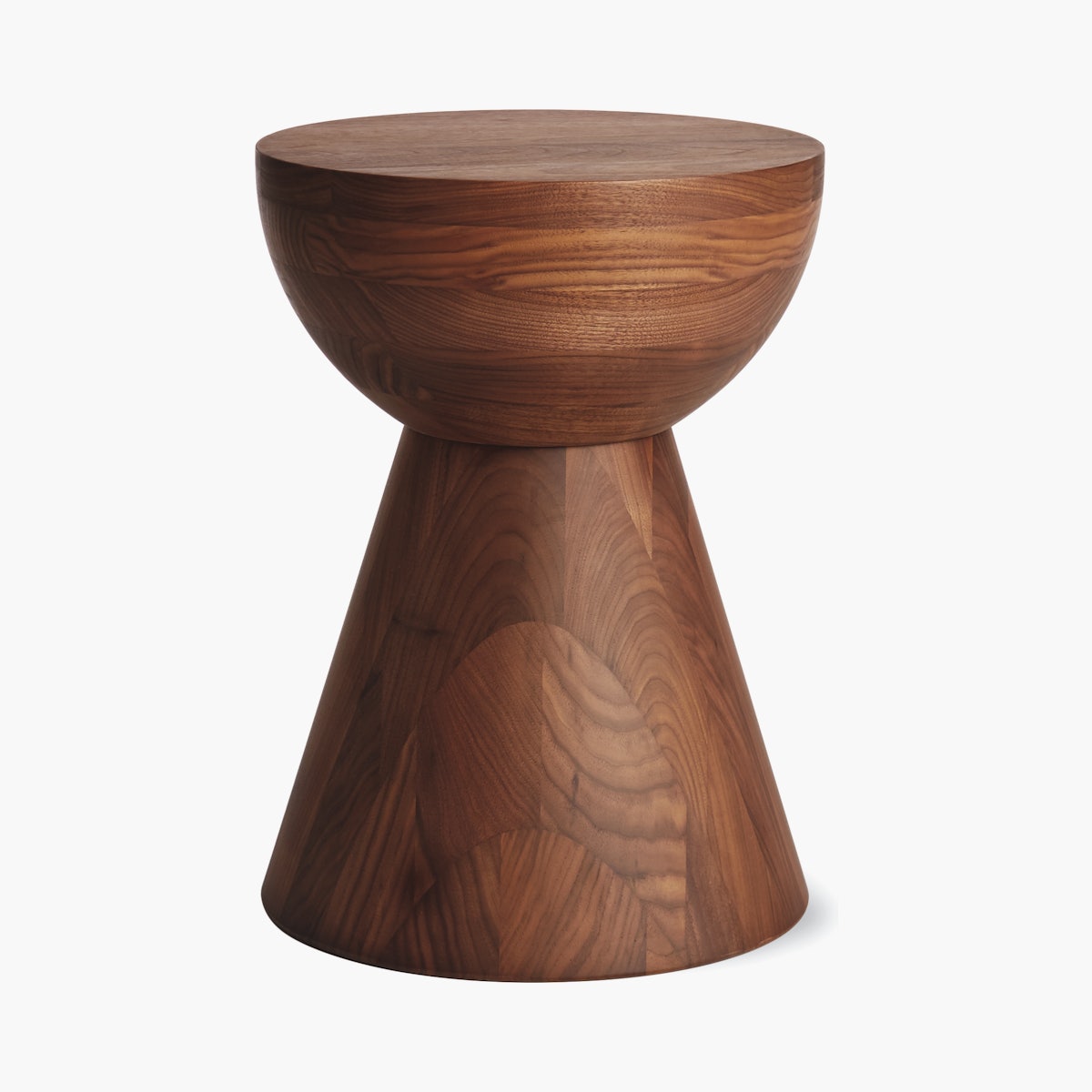 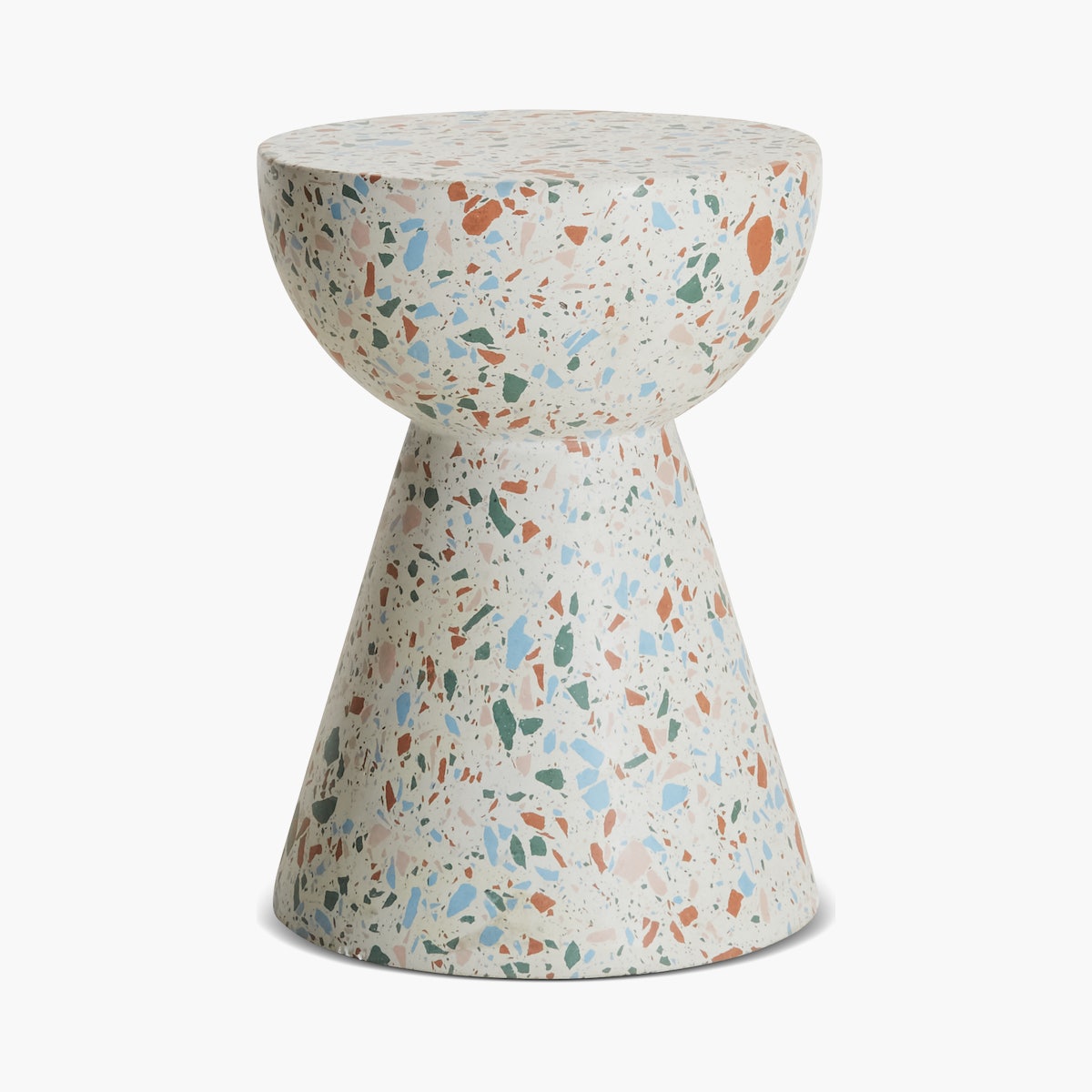 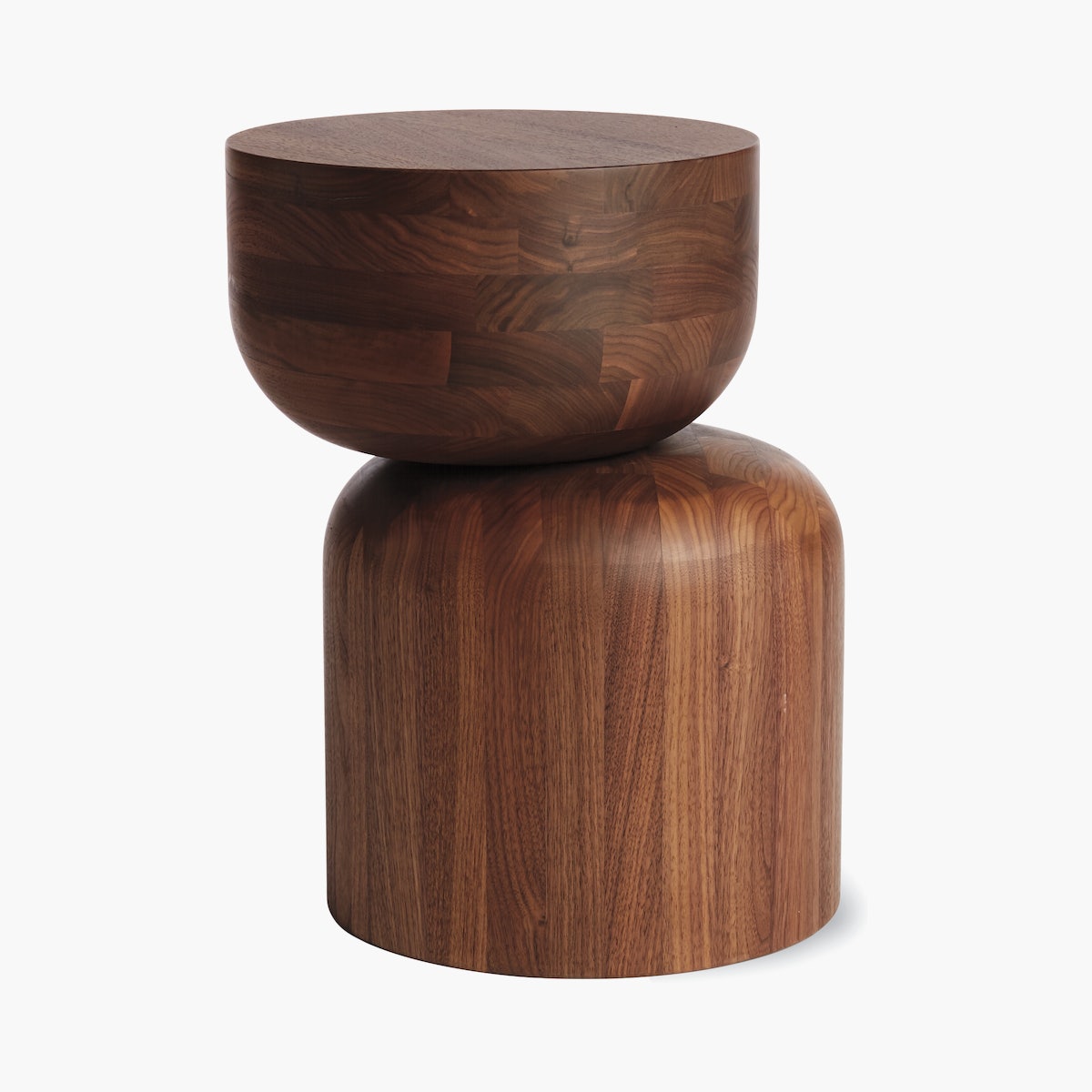