Peter Coolican studied urban systems and economics at McGill University in Montreal, but he ended up on a different path. “Through my urban systems study,” he says, “I got to take lots of architecture classes, and they caught my attention. I was also working summers building homes, and I started reading more about woodworkers like George Nakashima and Tage Frid and Wharton Esherick. And I began to connect the dots.”

An inheritance allowed him to attend the Rosewood Studio School of Fine Woodworking in Perth, Ontario. “It’s a very small school,” Coolican says. “At points, there were three people in class and they brought in world-renowned woodworkers. It was the first time I was hopping out of bed at 7am just to get there early for class.”

Next came a call from the office of Canada’s governor general, where someone had seen his work and wanted to commission several tables. “I didn't have a studio, so I moved to Toronto and set one up in 2015 to complete that commission. And then it was sort of step by step from there.”

The shop, which Coolican calls Canada’s first small-batch furniture firm, employs just a couple of workers and maintains a small line of furniture, including the Madison Side Chair, with a handwoven Danish-cord seat, the Adelaide Bench, envisioned to aid pulling on boots, and the Lakeshore Dining Table, with a quarter-sawn oak top. Aside from the legendary woodworkers Coolican still admires, his work pays homage to Japanese minimalism, Danish classics and especially the Shakers.

A hallmark of Coolican’s joinery is leaving brass pins flush with surfaces. “I think it brings a level of recognition and authenticity to the pieces. And it’s not superfluous; it’s got a role. It’s never used just aesthetically. It’s used to strengthen the joinery of the piece.”

Coolican, who favors white oak, believes being a designer who actually works with his material is important. “The more you work with it,” he says, “the more you are informed about how it behaves and what its limitations are. And those things in turn tell you what you can get away with in terms of proportion, what you need to do for strength, or for joinery. That’s valuable.”
Filters Filters Clear filters
1 Results
1 Results 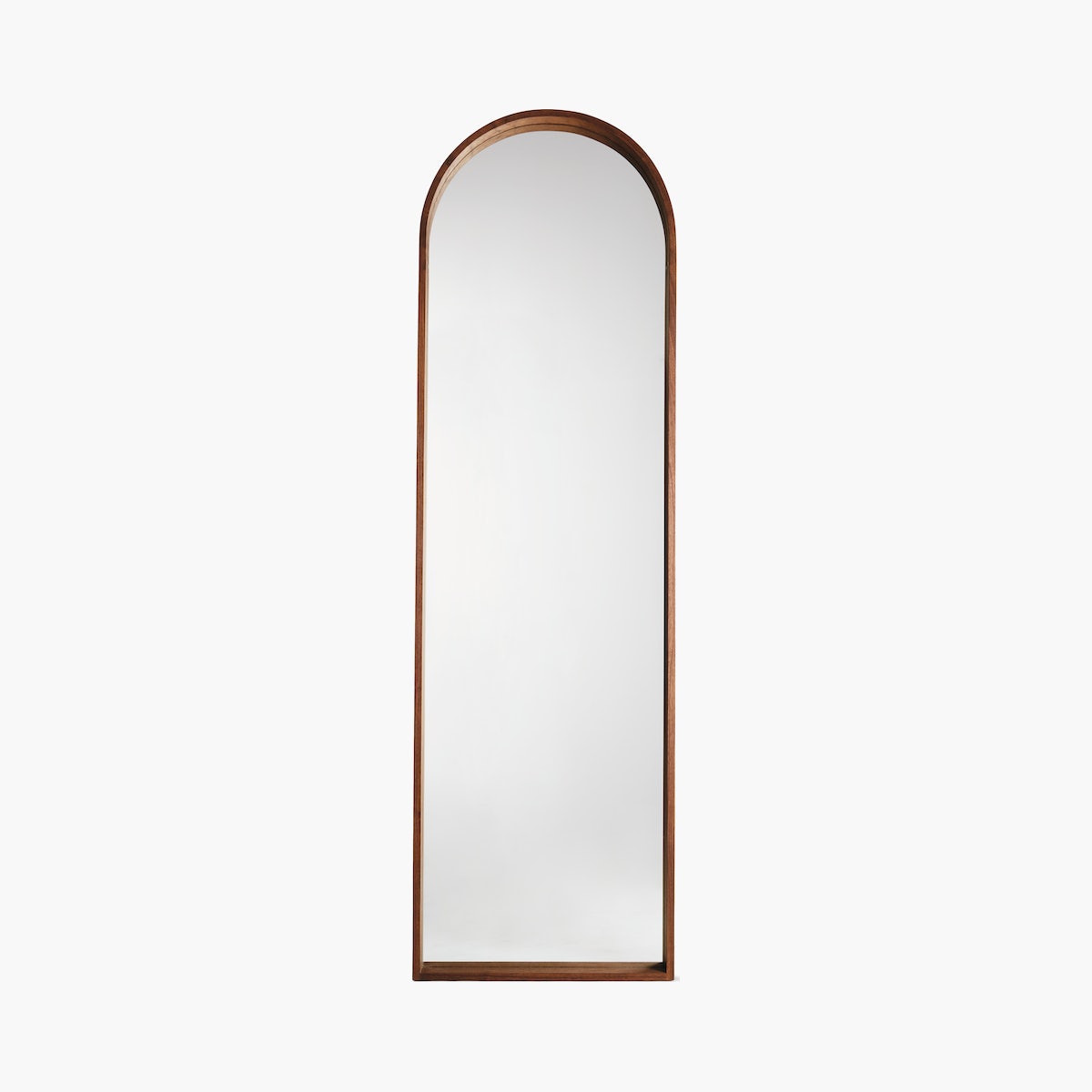