His motto was “Speed and action.” And whether at work or play, Poul Cadovius seemed to live it to the fullest, carving out a lasting design legacy and building an empire of companies with a global reach.

Born in in Frederiksberg, Denmark, a municipality bordering Copenhagen, Cadovius thrilled at driving race cars at a young age but eventually turned to boating, trading a motor for sails to satisfy his need for speed.

His path to manufacturing greatness began humbly in 1944 in a 1,200-square-foot wooden shed, where he and Hother Brønner began making Venetian blinds. But, like almost everything in his life, the business accelerated rapidly.

Ten years later, after Brønner left the company, Cadovius became sole proprietor and was on his way to international fame through an astonishing array of companies he acquired and products he developed, from furniture to boats.

Fueled by enthusiasm, determination and stubbornness, Cadovius liked his coffee black, sweaters baggy, and beard neat. He was never without his sketch pad.

By 1970, as Royal System A/S was celebrating its 25th year, Cadovius was chairman of six companies in all, manufacturing a range of products in licensed factories around the world and sending exports to 40 countries. A factory in Denmark was one of the most sophisticated in the world and among the first to use computers extensively in production.

“He is a demanding boss but nevertheless has a good way with his staff,” said a company brochure that same year. “And his secret in getting them to pull a heavy load is that he demands at least as much of himself.”

His contributions were significant, especially in boats, sailing, portable shelters, manufacturing and merchandising, and he holds 400 patents. But his Royal System Shelving, whose first iteration came in 1948, is considered one of his lasting contributions, a cornerstone of Danish design and one of the greatest success stories in the history of Danish furniture manufacturing. Its major innovation was the wall-mounting of shelves and especially storage units in endless modular configurations.

“Most of us live on the bottom of a cube,” Cadovius said. “If we put the walls even with the floor, we get a lot of space to live on.”

He died at age 99, one year after granting rights to allow Royal System Shelving to go back into production.
Filters Filters Clear filters
2 Results
2 Results 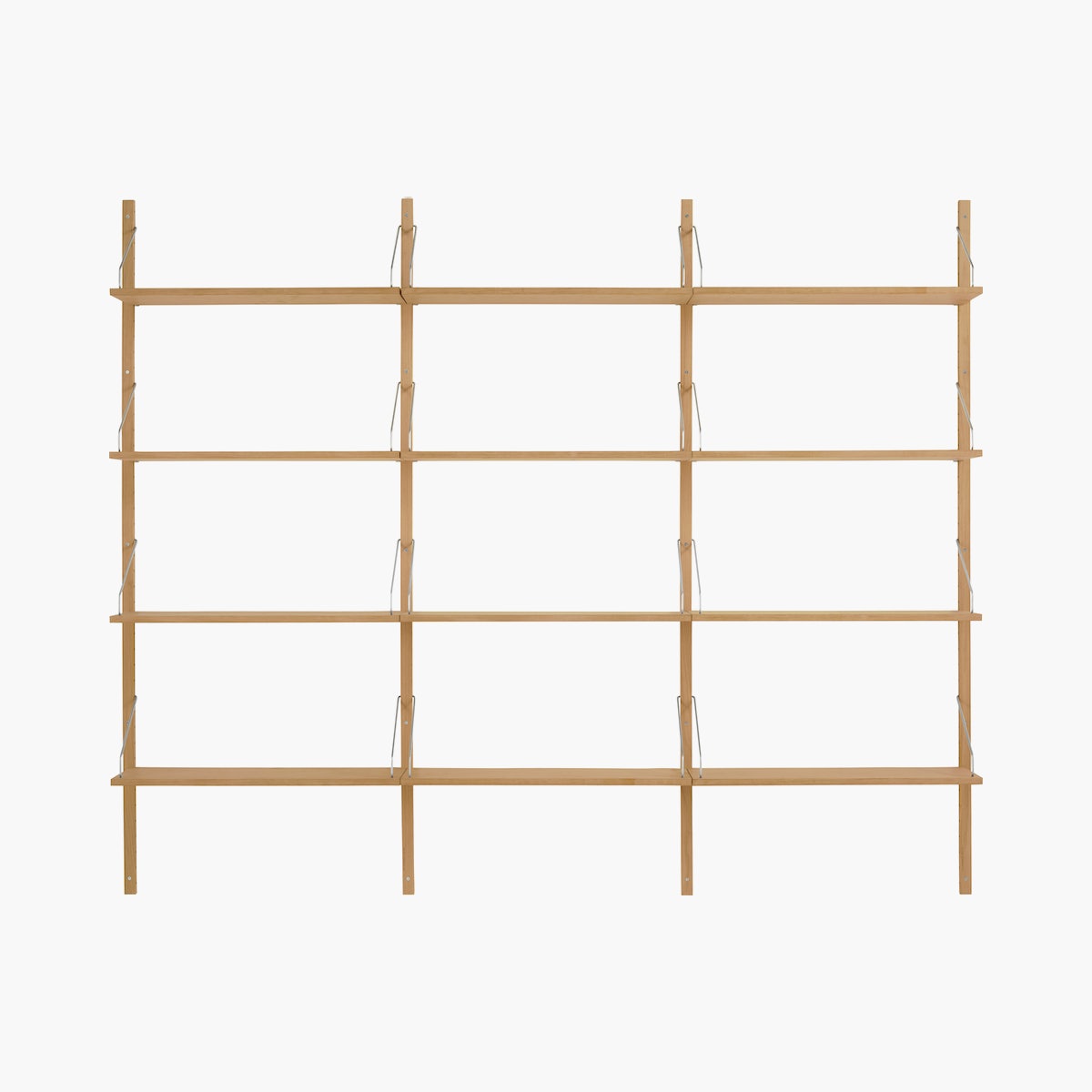 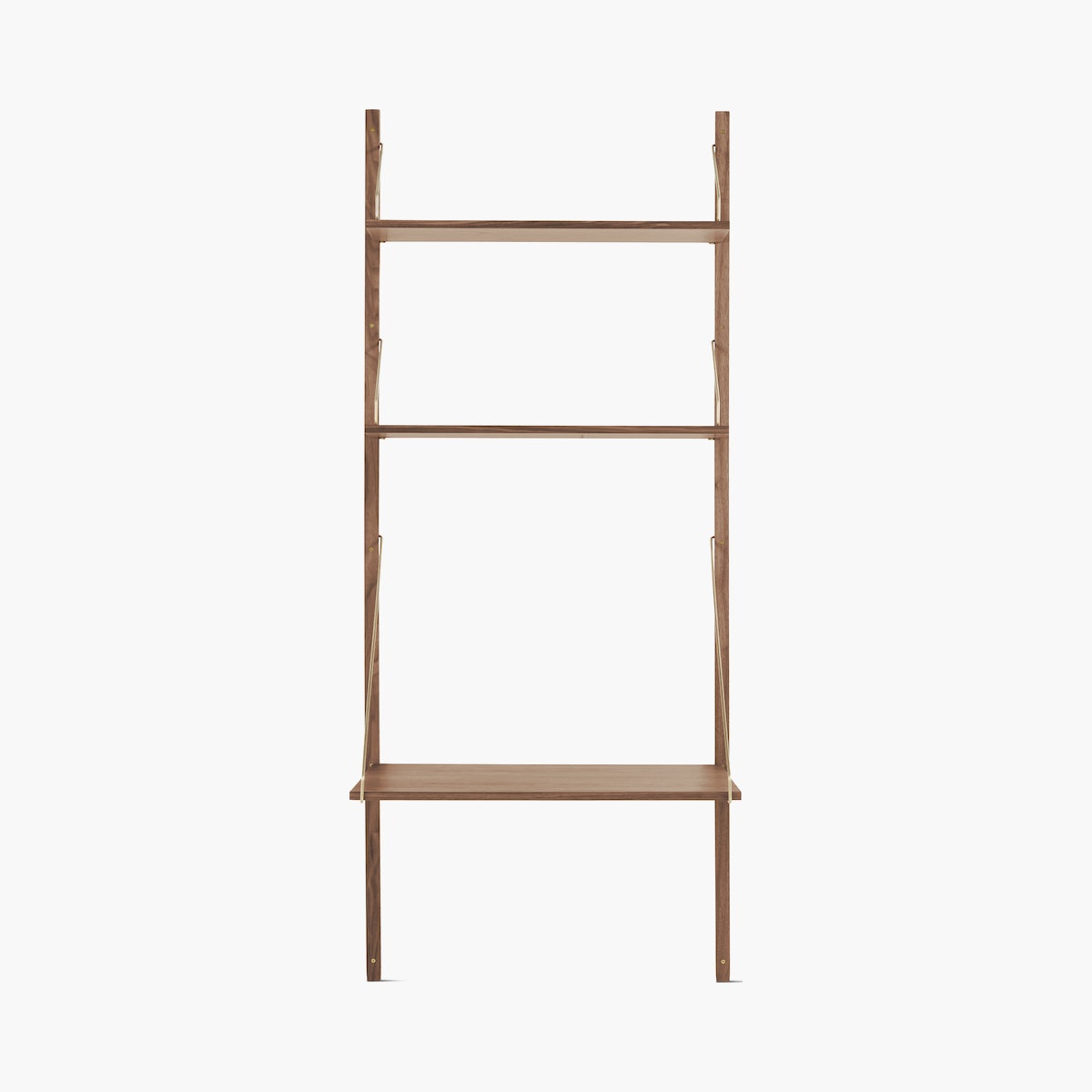