Kim Colin, originally from Los Angeles, studied art history and received a master’s of architecture from Southern California Institute of Architecture. In 1997, she moved to London to commission books on art and architecture for Phaidon.

Early in Sam Hecht’s career as an industrial designer, he began to develop his belief in simplicity as a design goal. A London native, Hecht attended Central Saint Martins School of Art before interning with architect David Chipperfield. He went on to earn a master’s degree at the Royal College of Art in 1993, then worked for IDEO in California and Tokyo before returning to London as IDEO’s head of industrial design.

Together, Colin and Hecht are partners in London-based design firm Industrial Facility, founded jointly in 2002, where they approach architecture and industrial design by carefully considering context in combination with minimalist aesthetics and real-world utility. Because they originate from different disciplines, their designs depend on collaboration and naturally result in what Hecht calls “a sense of equilibrium because the process, the result, is essentially holding those two points of view.”

Hecht and Colin’s work is included in the permanent collections of MoMA in New York, Centre Pompidou in Paris, The Design Museum in London and the Art Institute of Chicago. Both have been appointed Royal Designer for Industry – Hecht in 2009, Colin in 2015.
Filters Filters (9) Clear filters
15 Results
15 Results 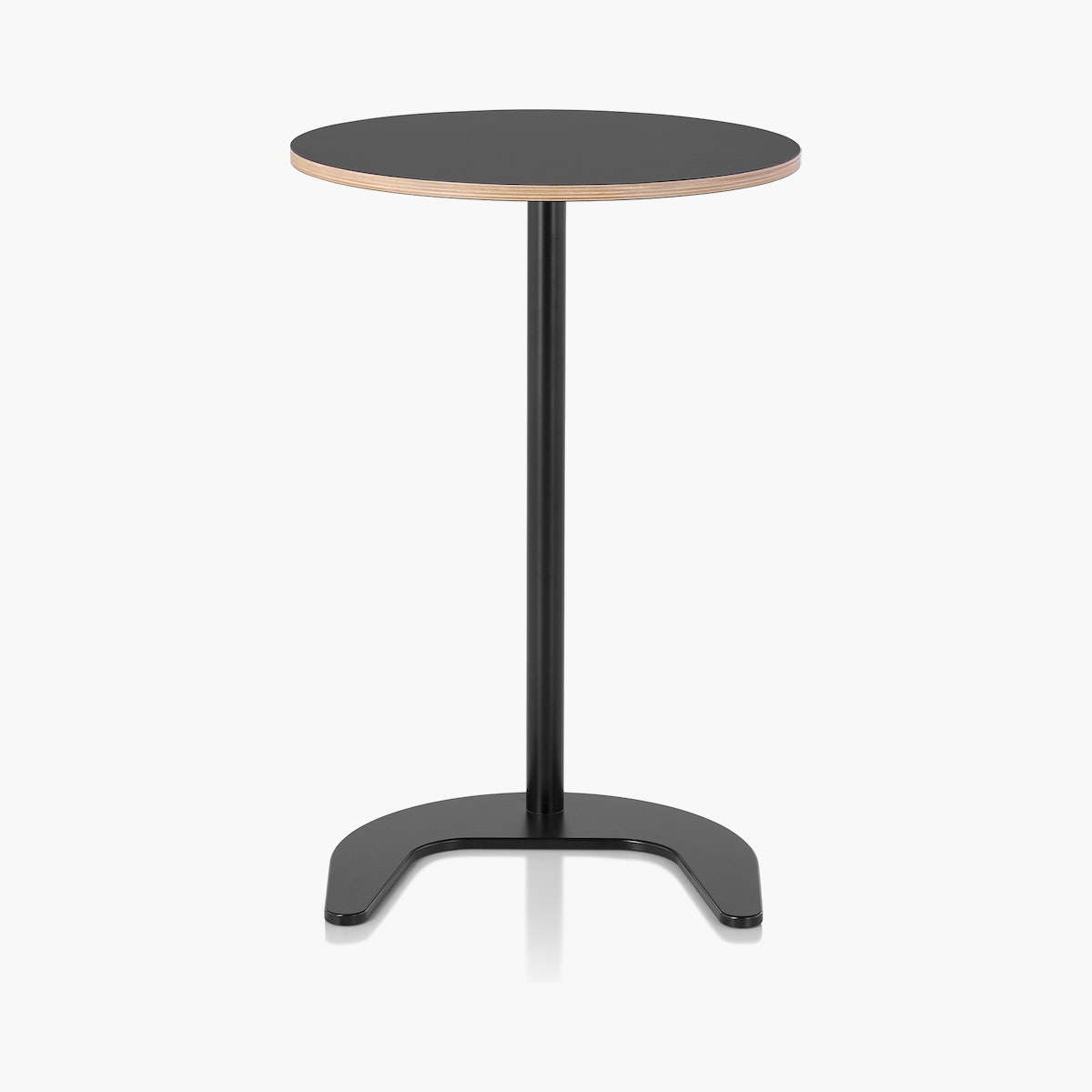 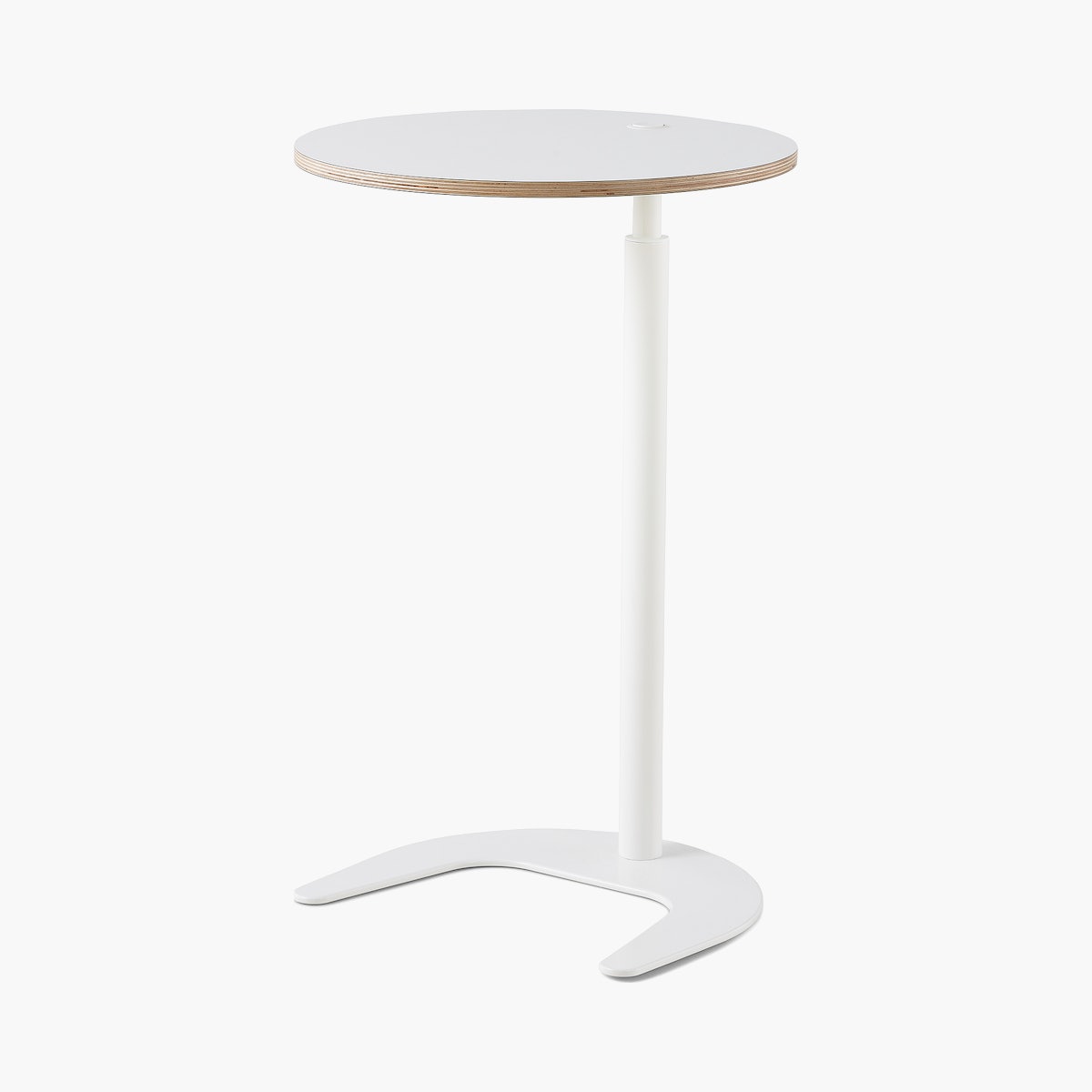 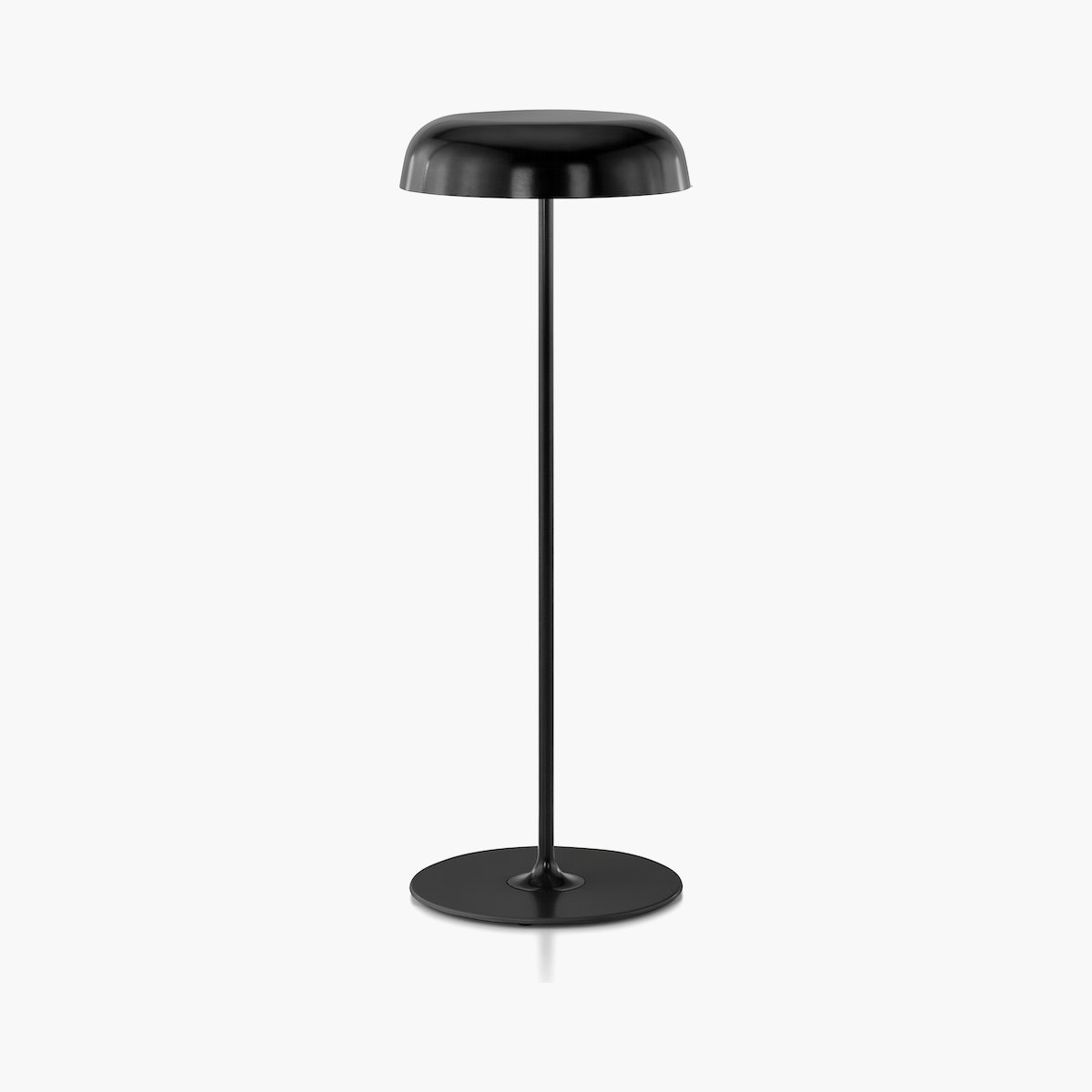 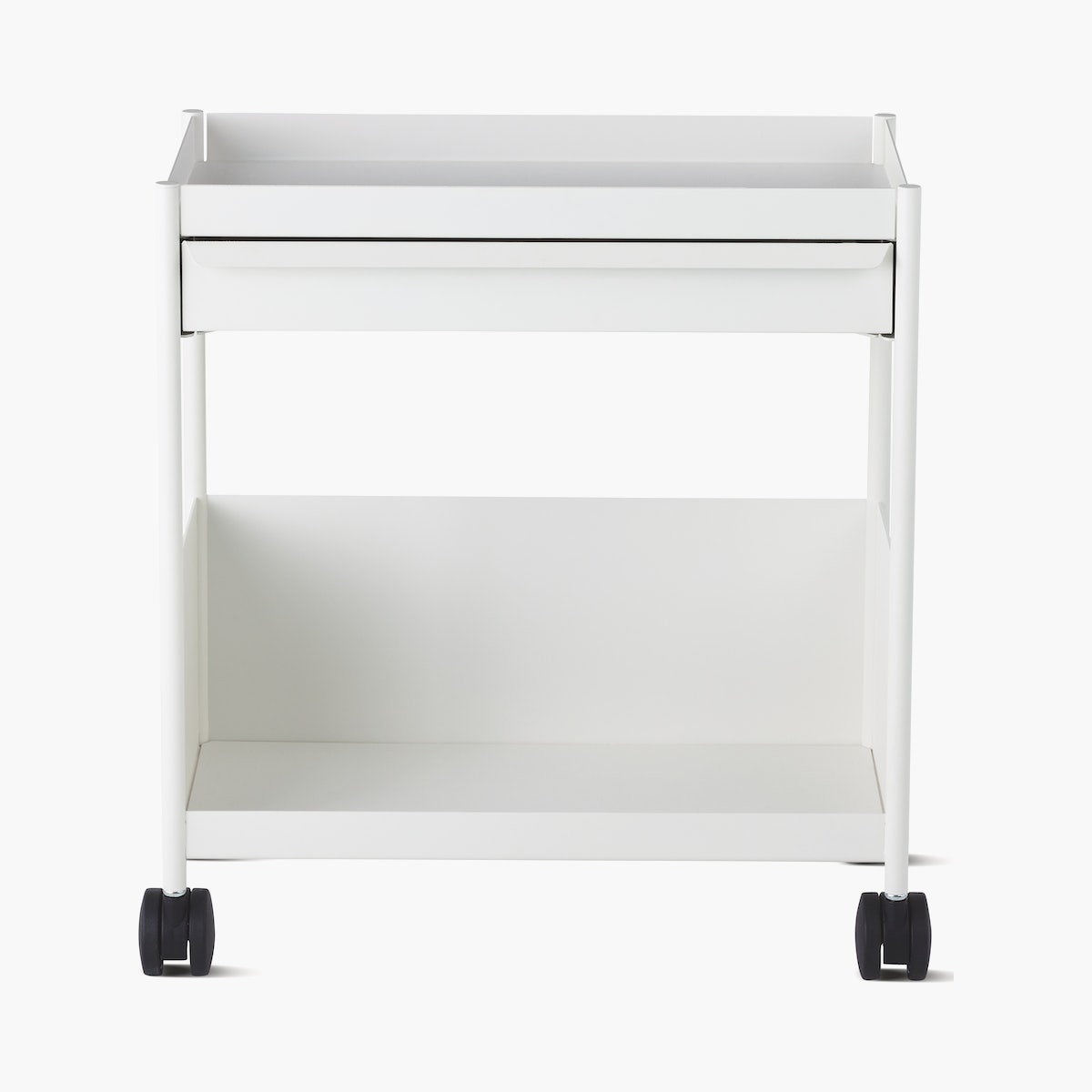 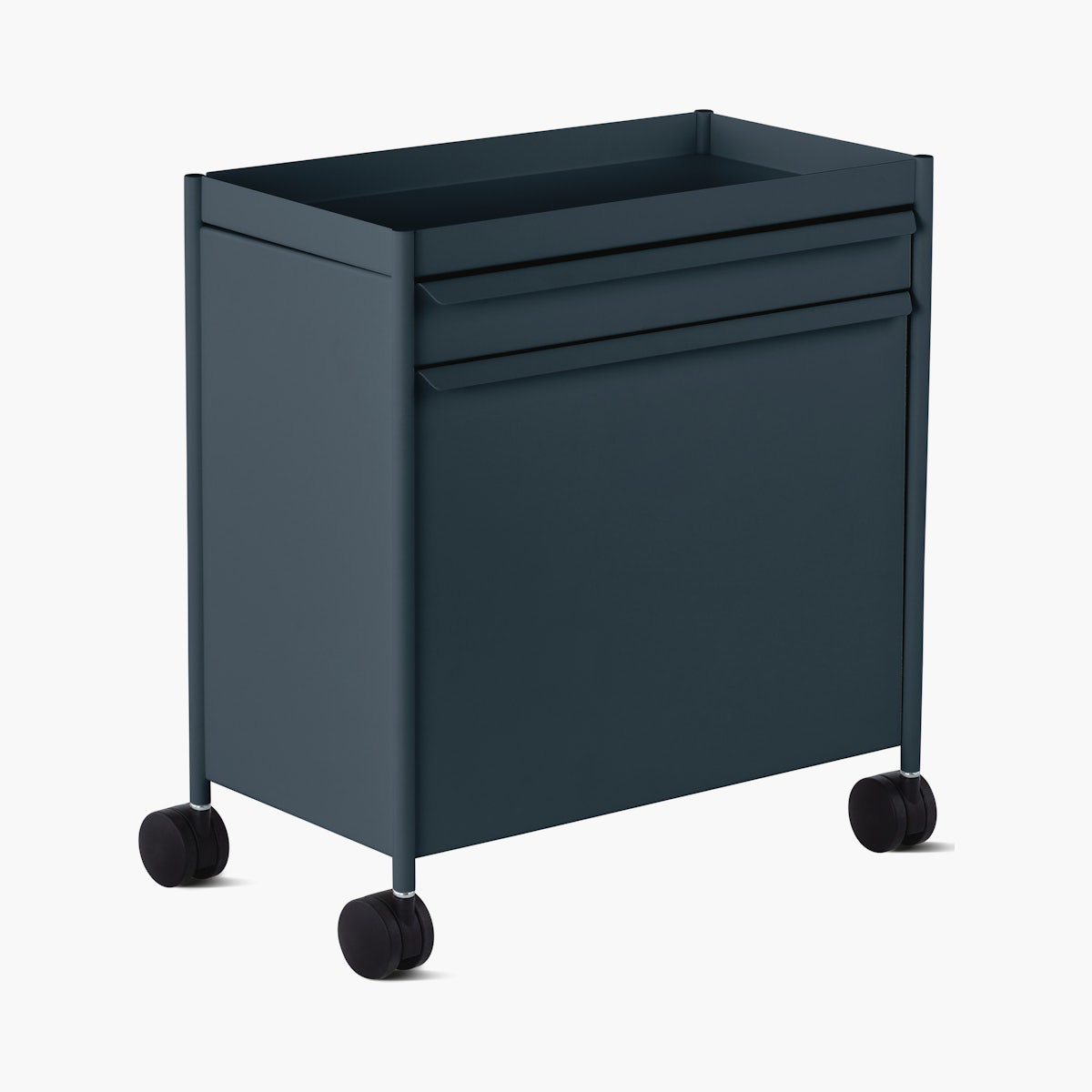 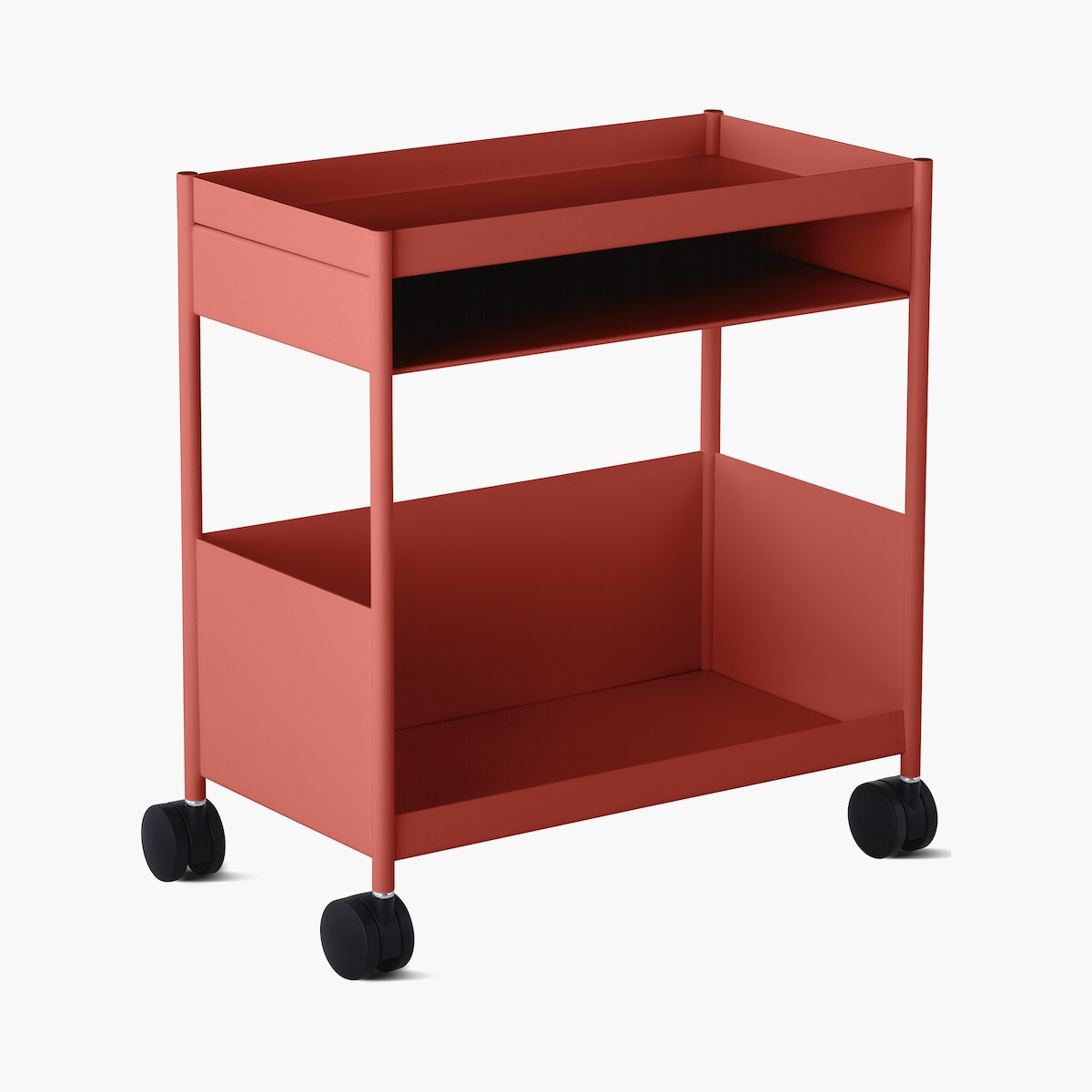 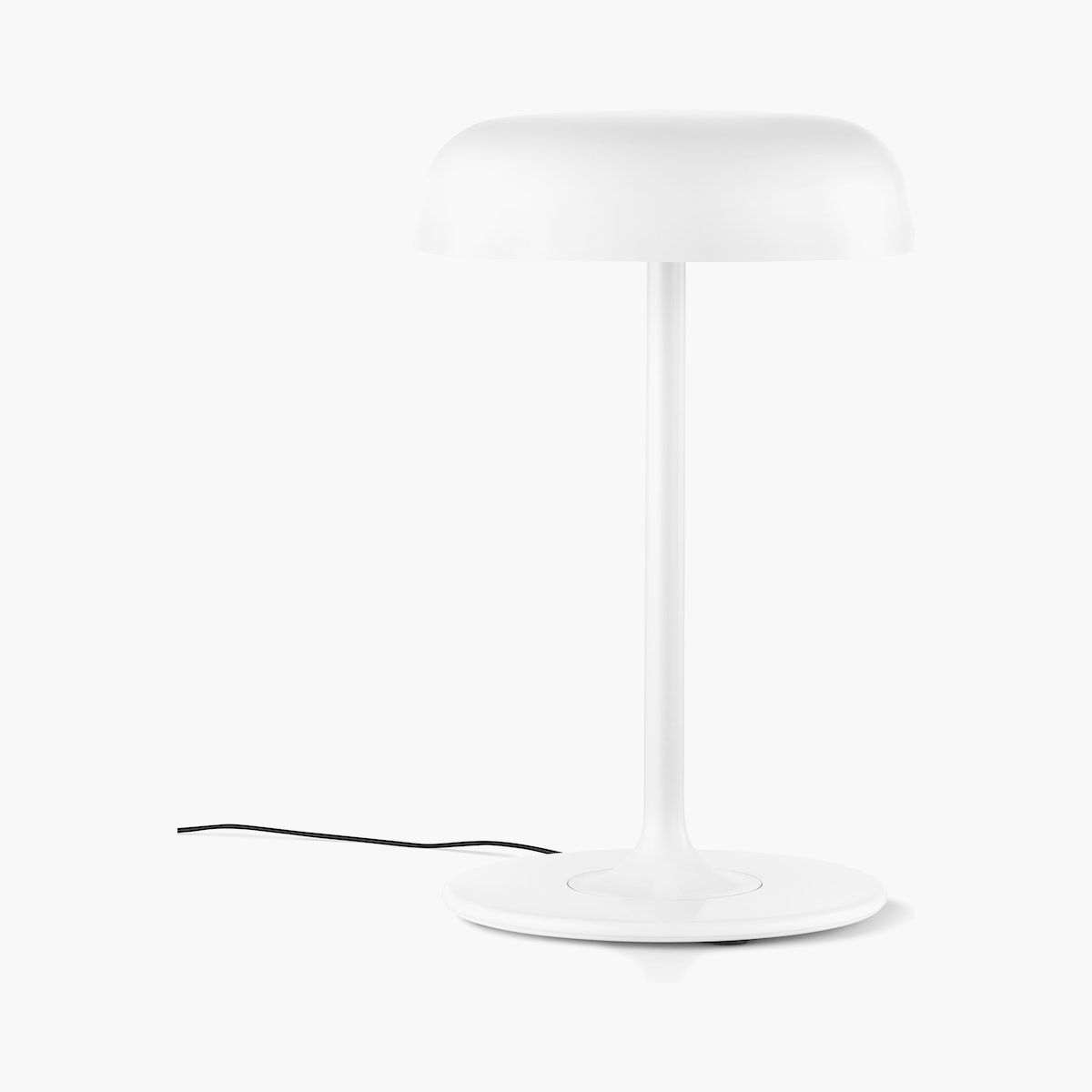 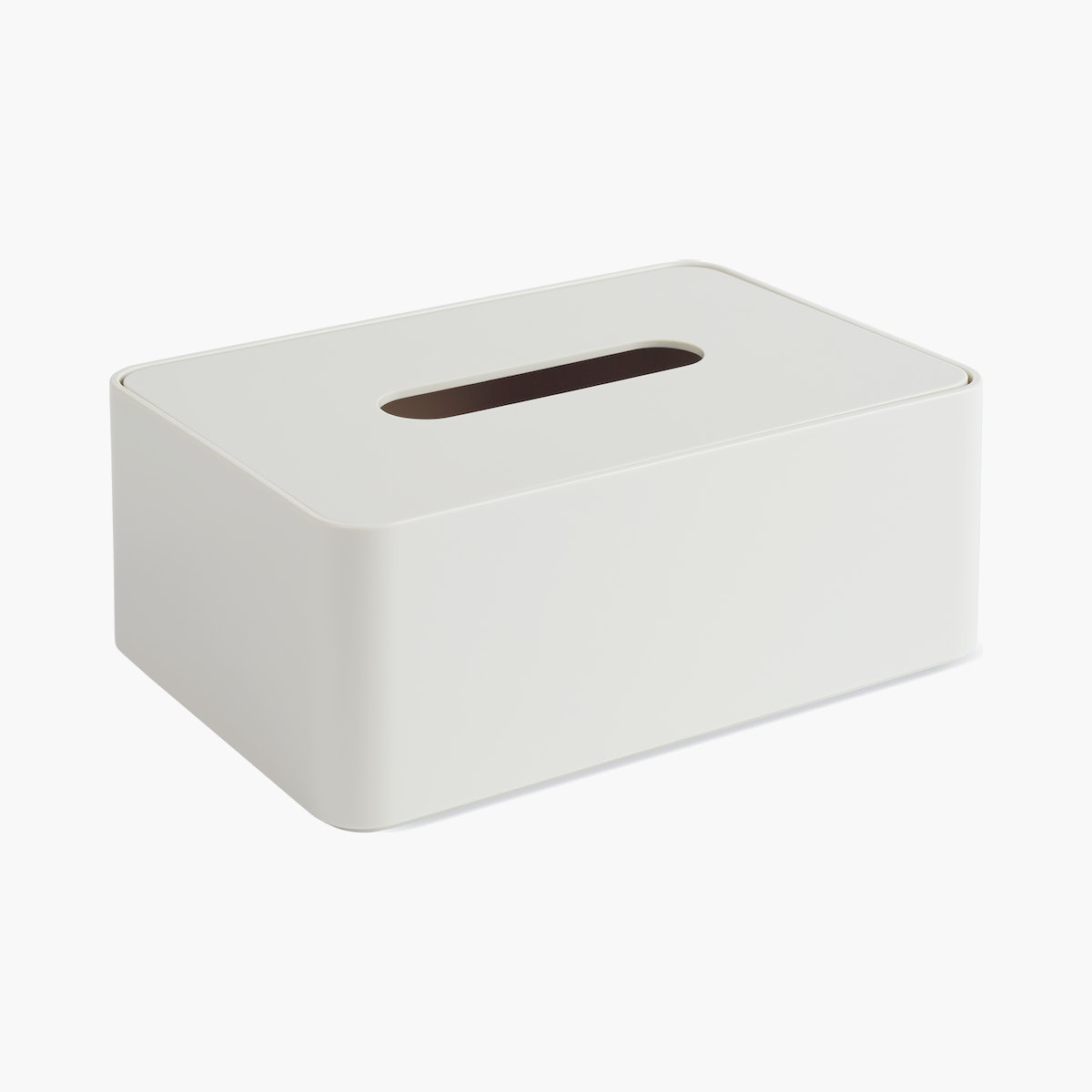 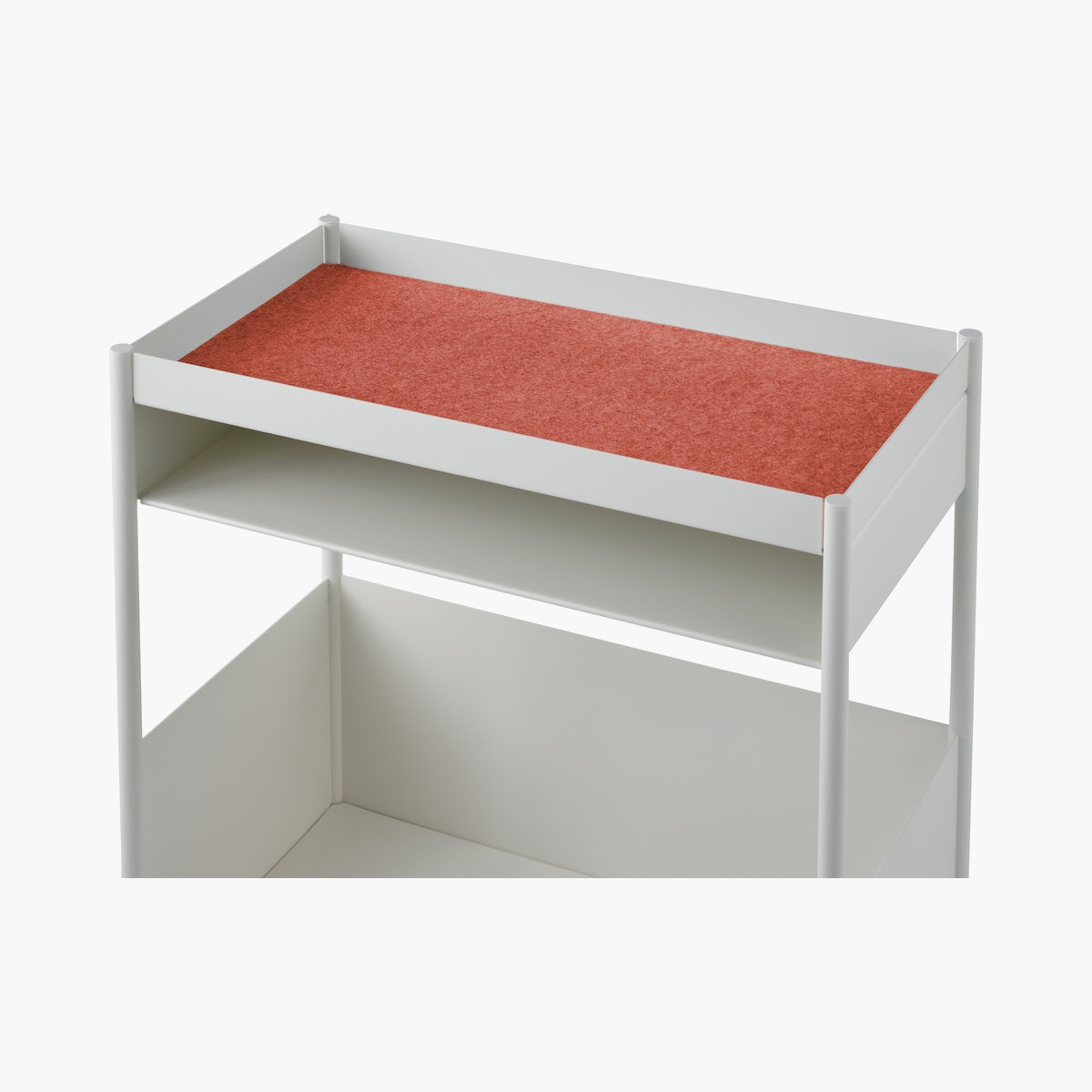 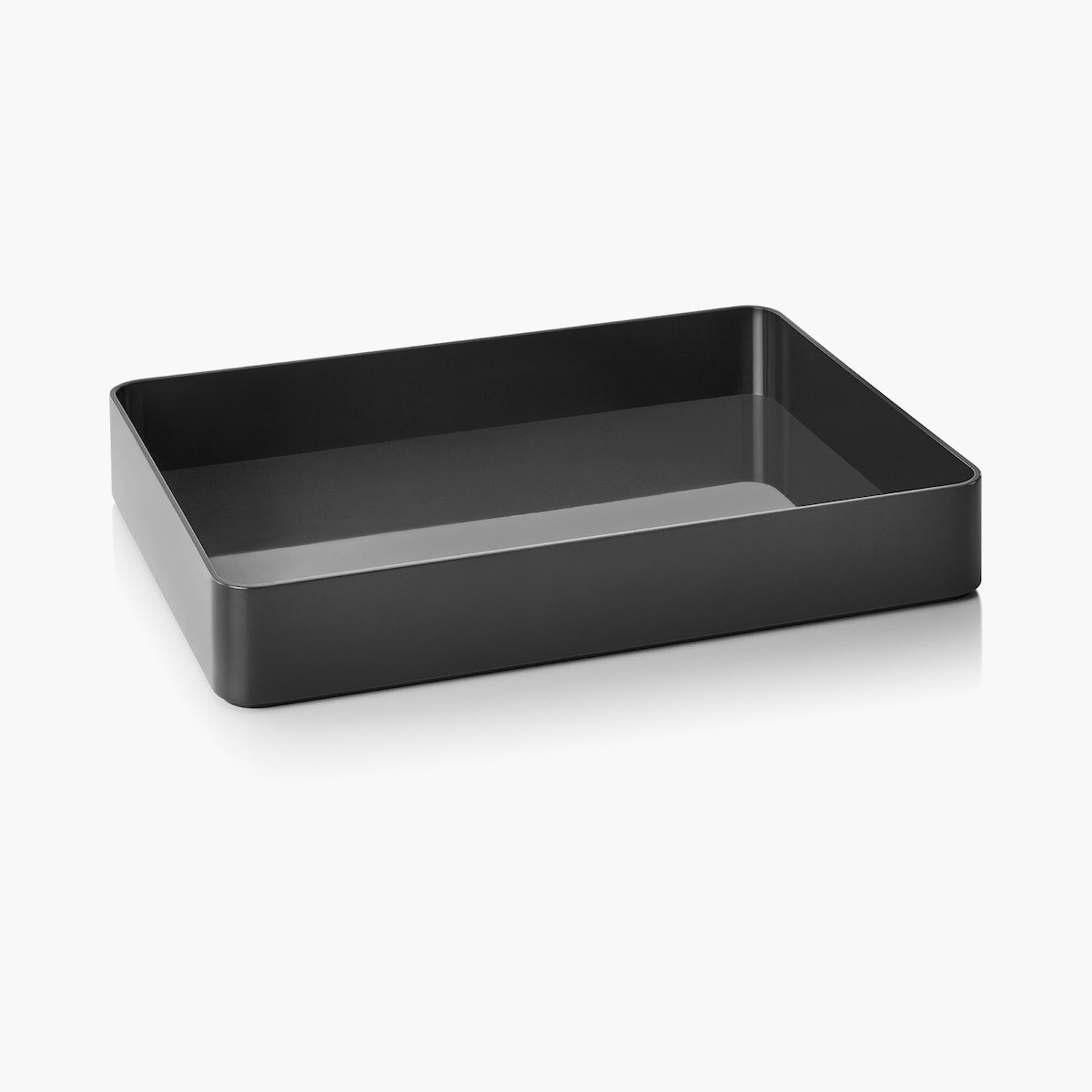 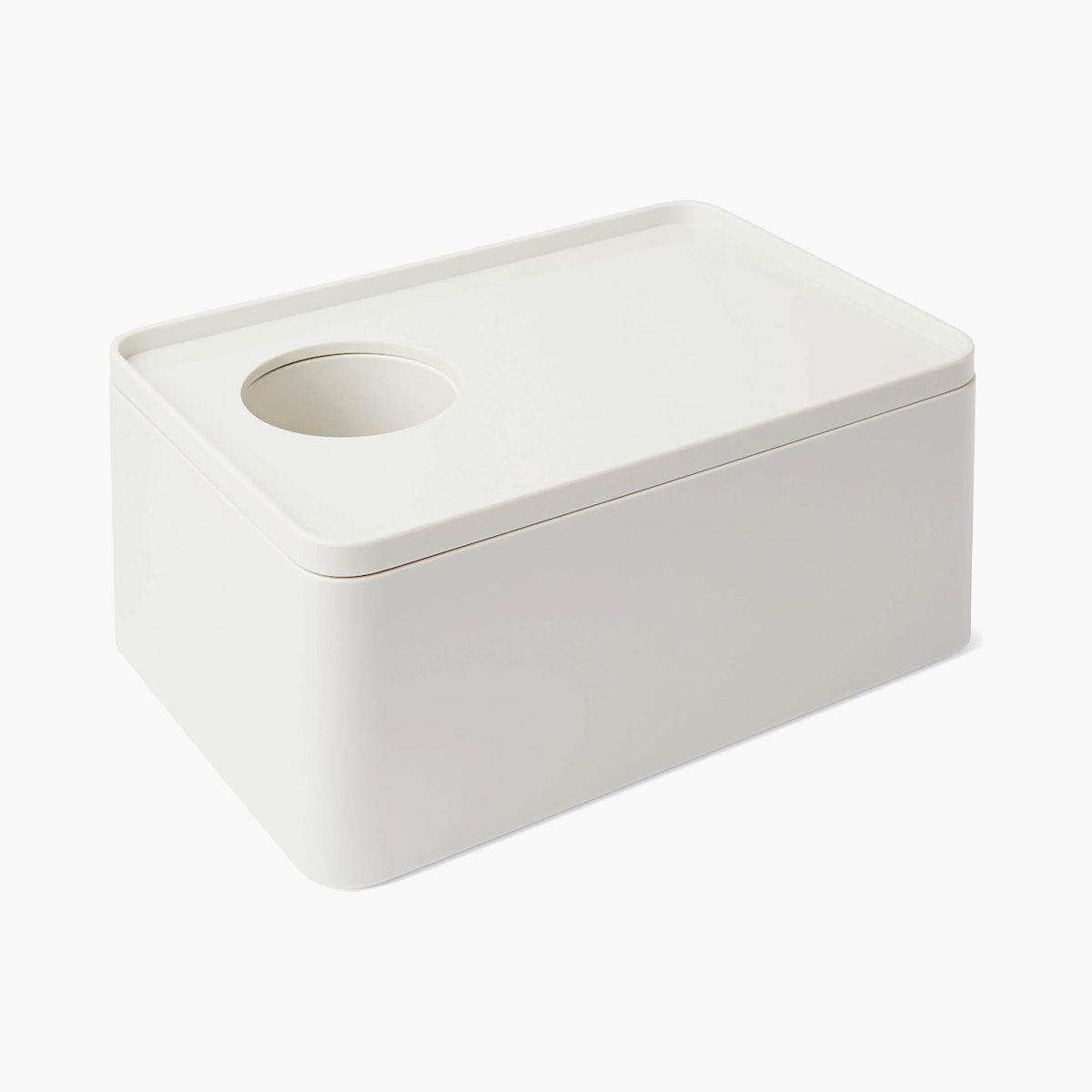 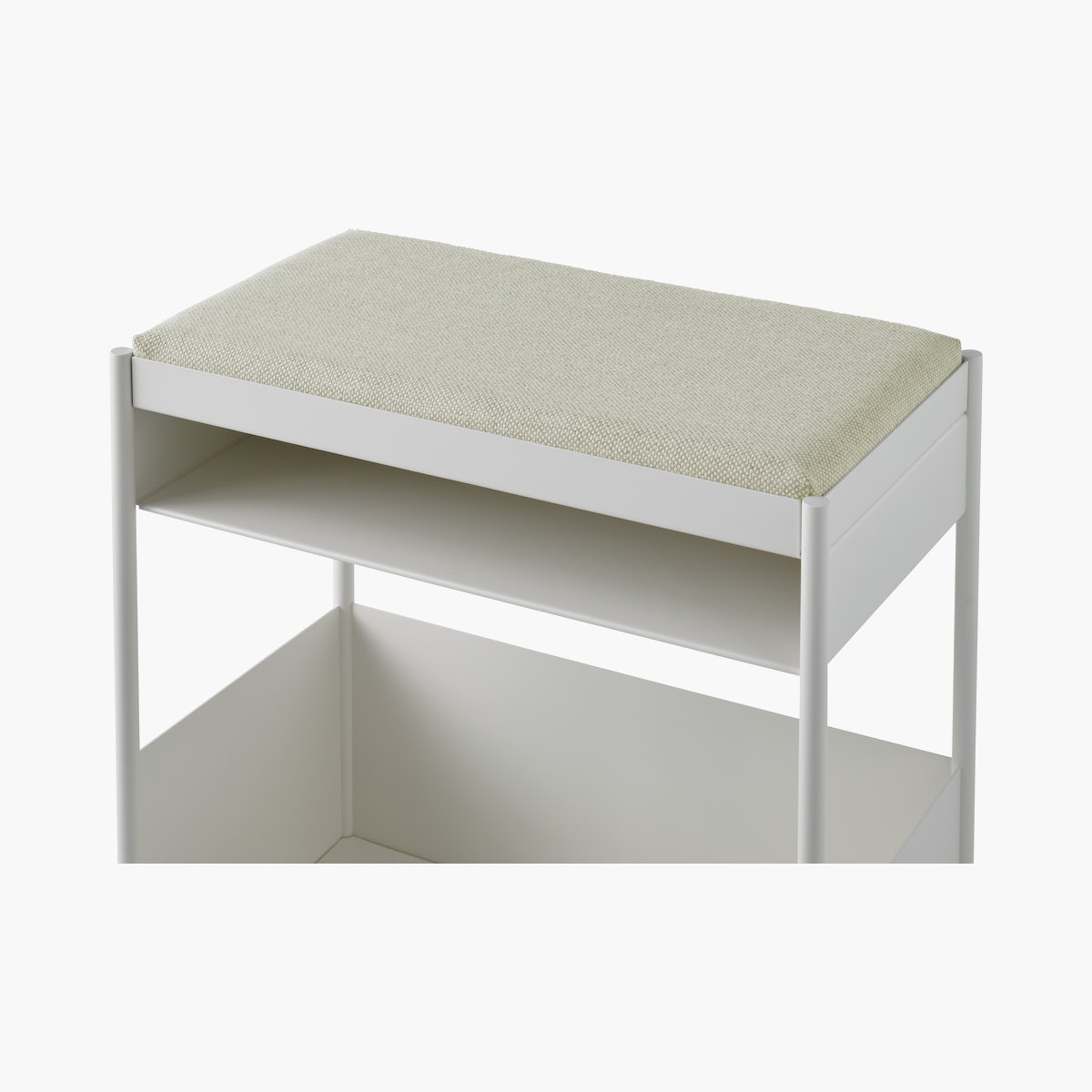 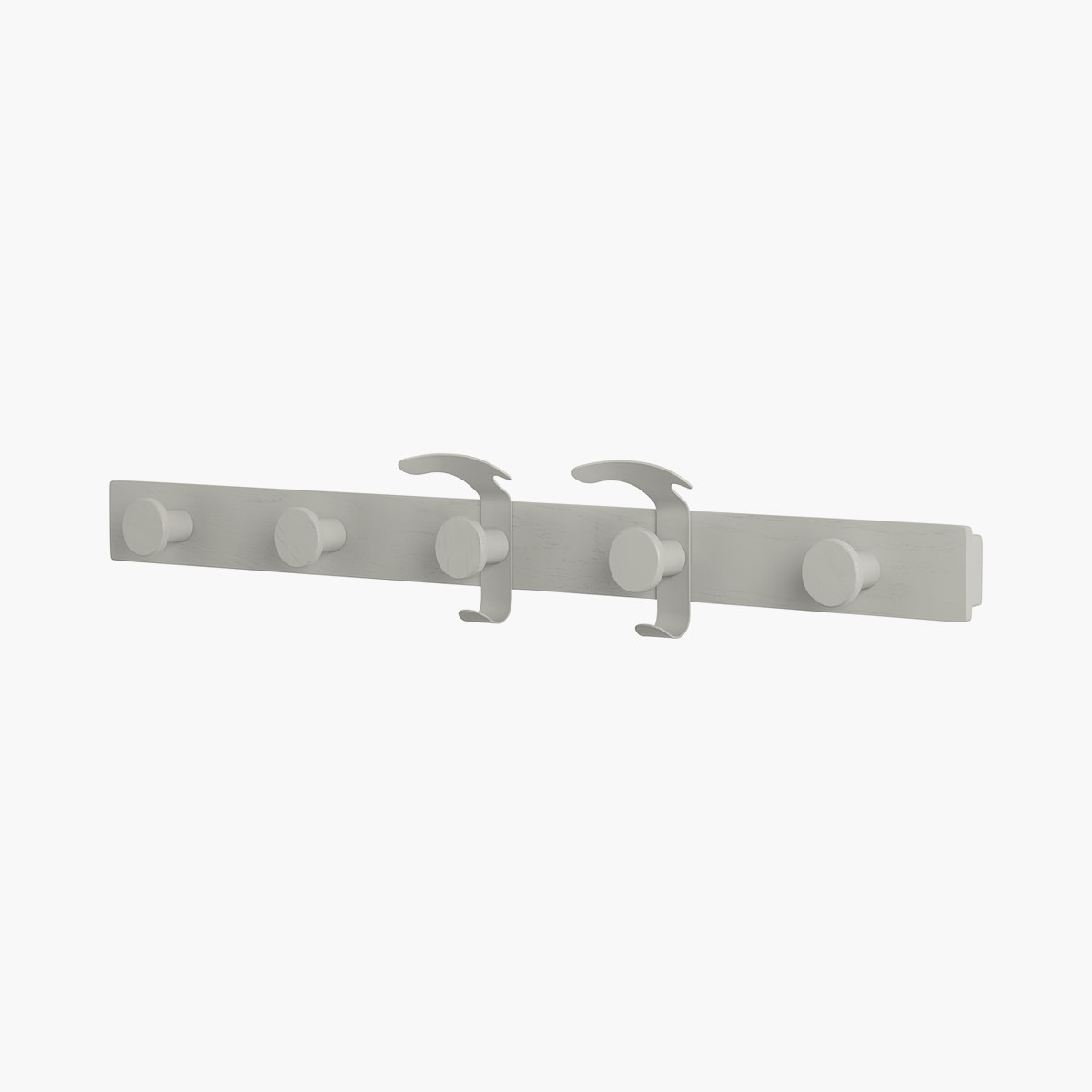