Through their Amsterdam-based studio founded in 2000, Stefan Scholten and Carole Baijings have gained a worldwide reputation for striking product and furniture design, marked by a sophisticated use of color and pattern and a close collaboration with manufacturers. They struck immediate creative and romantic sparks upon meeting in 1999 and now work together while celebrating their marriage, which came in 2002, as a cornerstone of their partnership.

“By creating together, the designs get more unique,” Scholten says. “I think it also has to do with the fact that we’re husband and wife. I think that’s the combination which makes our relationship very strong.” Baijings calls it a symbiosis. “As individuals, we never would have been able to make these designs. It really is Scholten & Baijings,” she says, referring to their studio’s name.

Their projects begin with color exploration, even before any thought is given to shape or function. “To us, color is as important as form,” Baijings says. “We think in color. It is definitely not a choice we make afterward. It’s a way of working almost like an artist or sculptor. We make our own materials, we make our own colors, and we make our own models. By doing so, we get this layering that will, we hope, provide this quality to a product.”

Model making sets the very foundation of their philosophy. “Instead of going from A to B as quickly as possible in the design process,” Scholten says, “the model helps us find new shapes, new possibilities. If you create a model with your own hands, you see the difficulties and sometimes you see new solutions, which you never could find on paper.”

Their approach is a departure from that of many fellow Dutch designers, some of whom have gained attention for embracing conceptual design and disregarding manufacturing concerns. Scholten and Baijings (pronounced SKOLE-ten and BYE-ings) instead choose to immerse themselves in production, visiting factories and getting to know workers and methods while gaining insight into their work.

Scholten is a graduate of Design Academy Eindhoven, Baijings self-taught. They’ve produced tableware, textiles, rugs, lighting and furniture for Herman Miller, HAY, Maharam, Thomas Eyck, Georg Jensen and many others. Their work is held in permanent collections at museums in the U.S. and abroad.
Filters Filters (10) Clear filters
10 Results
10 Results 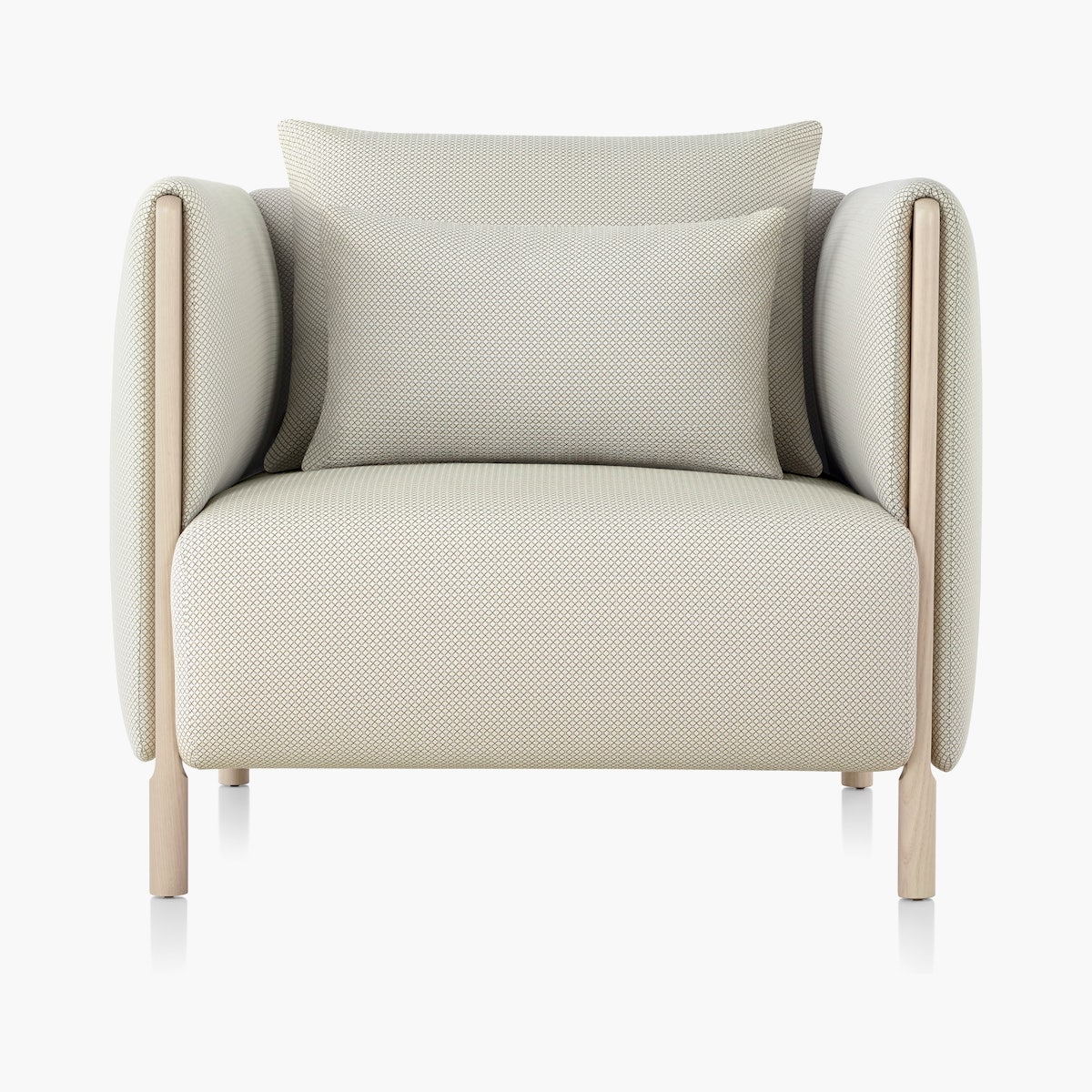 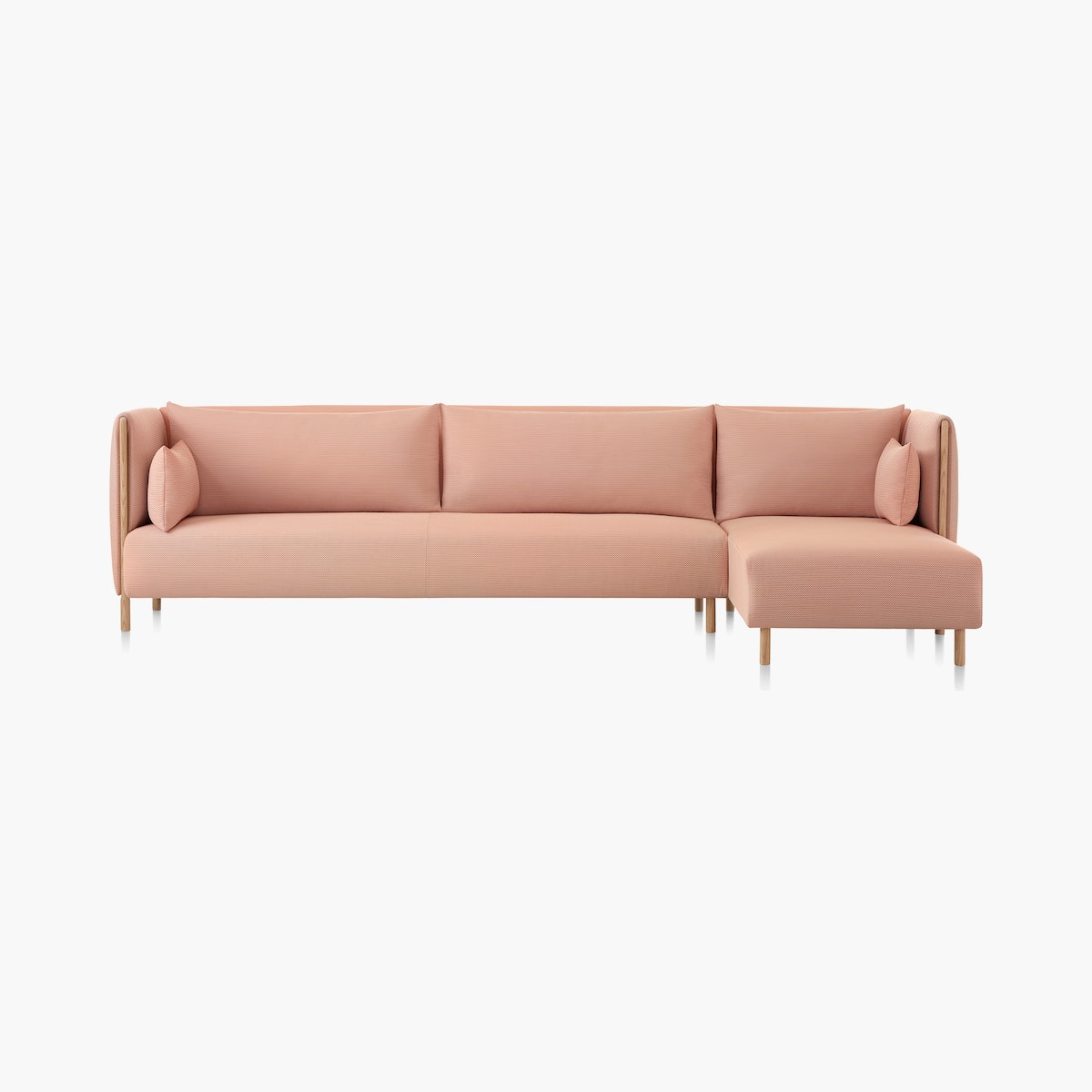 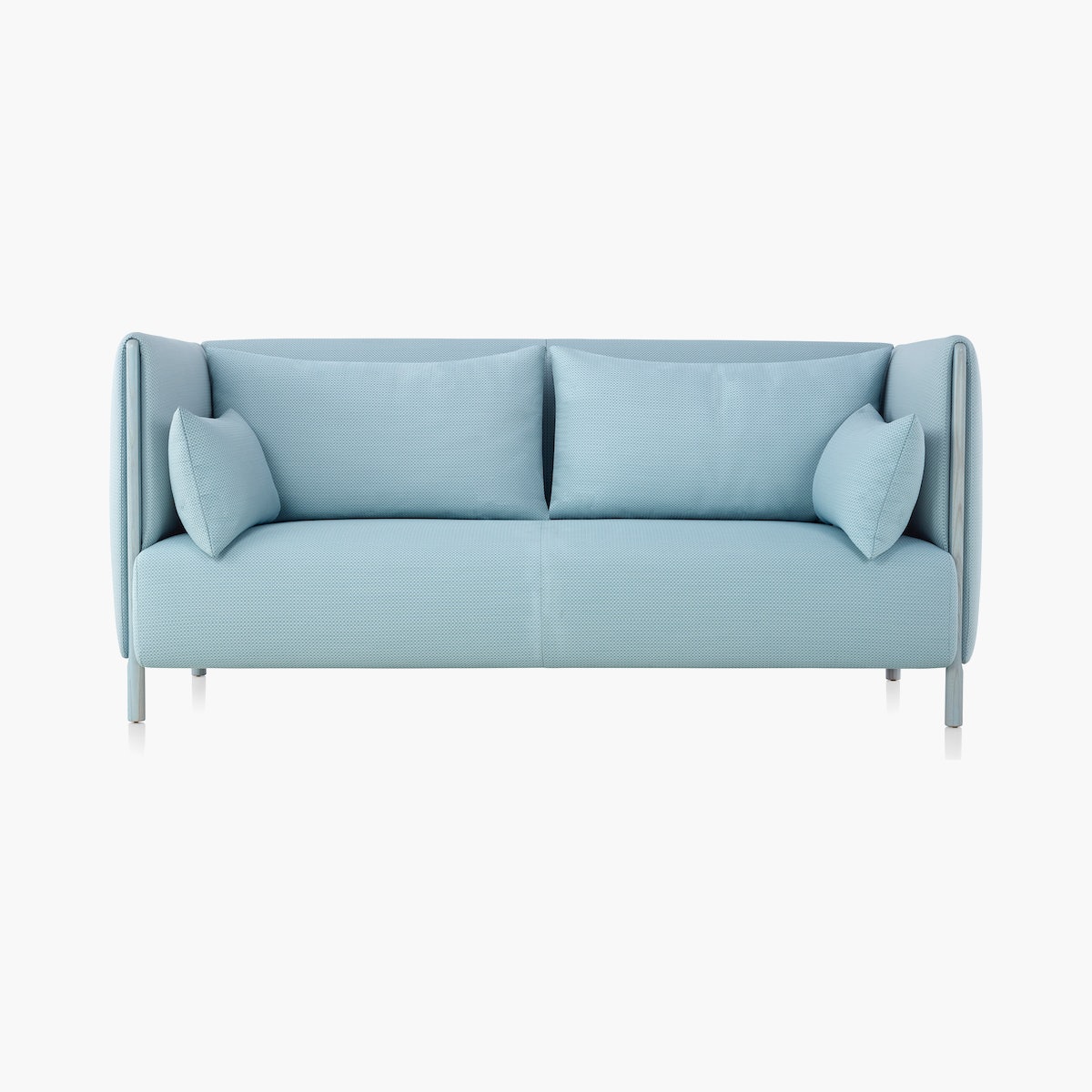 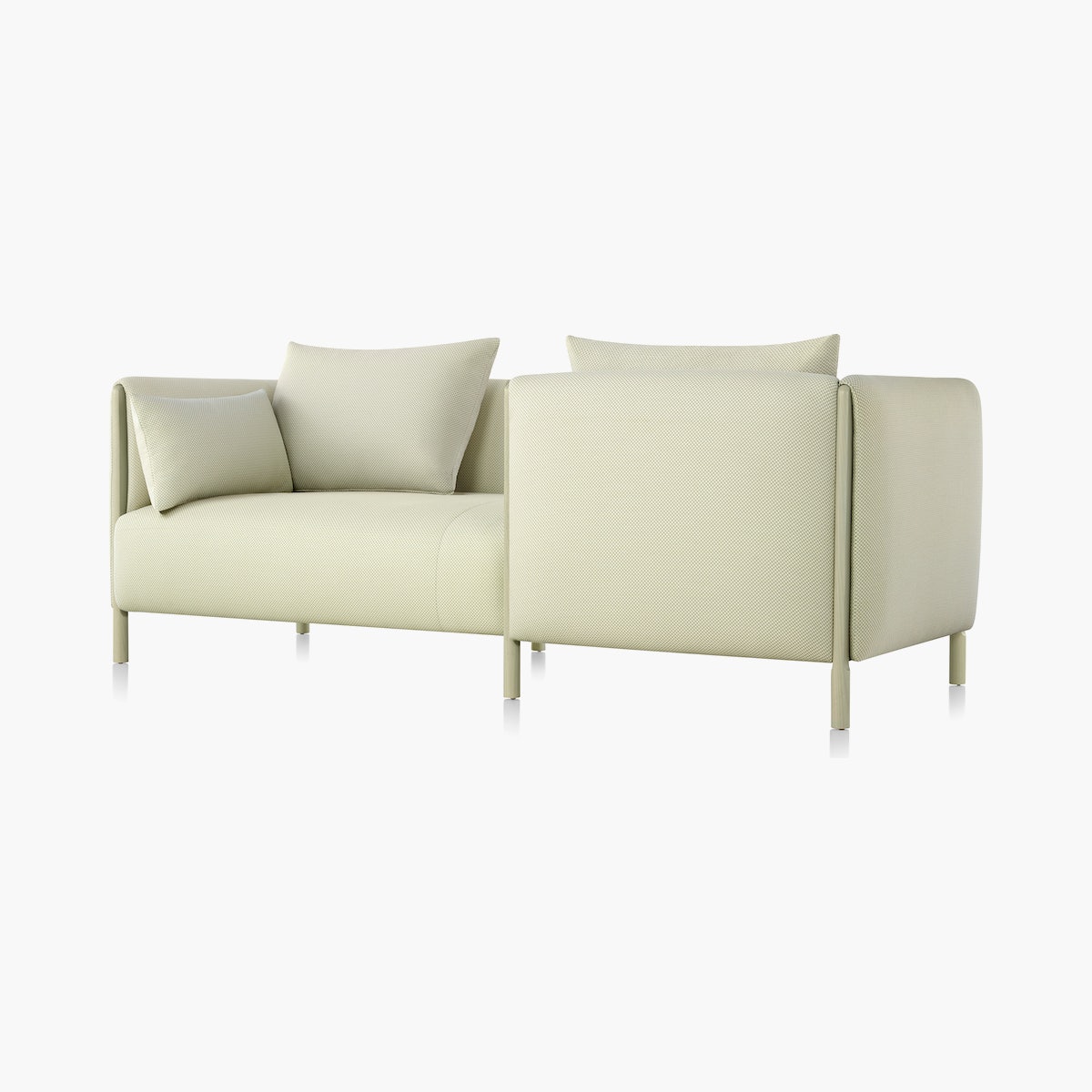 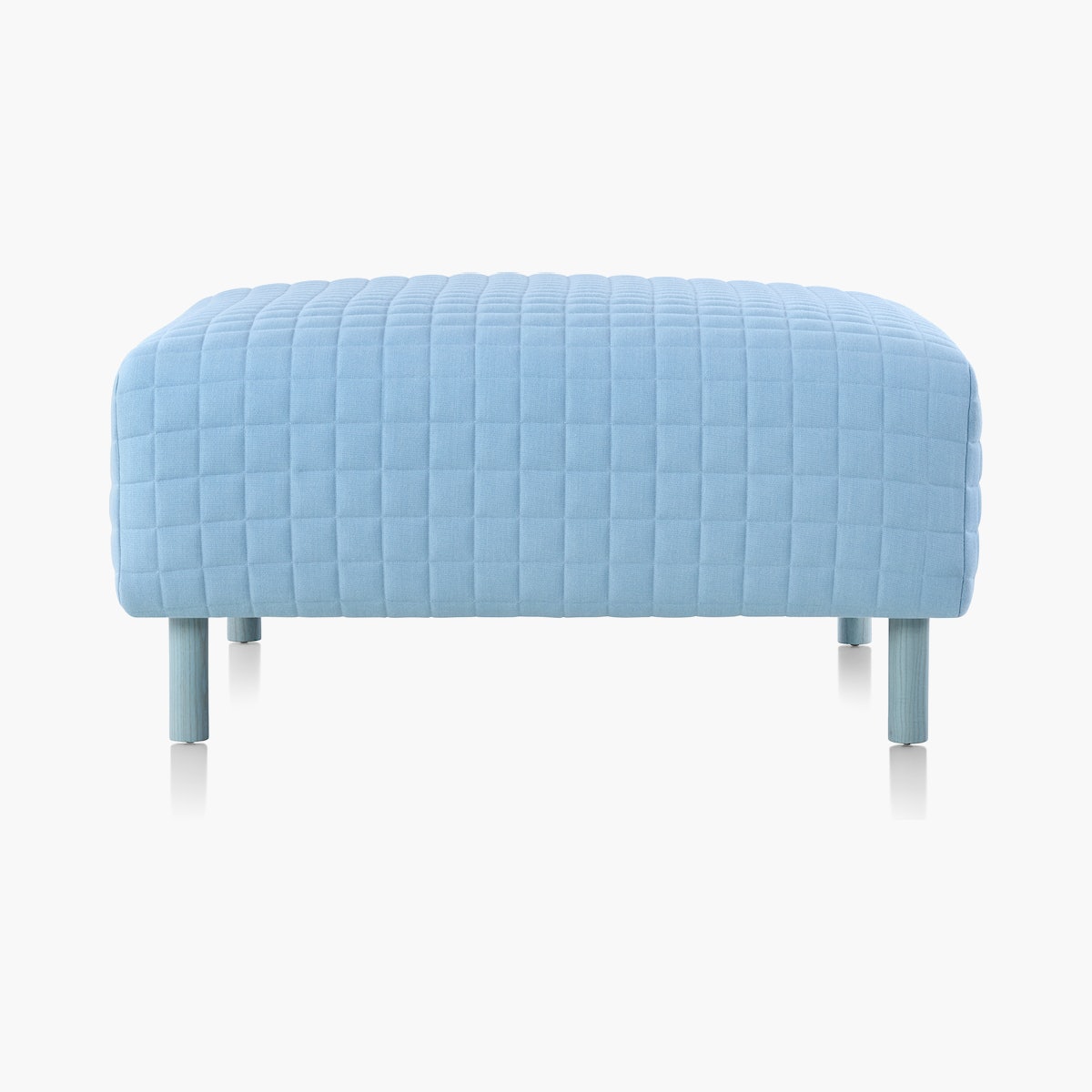 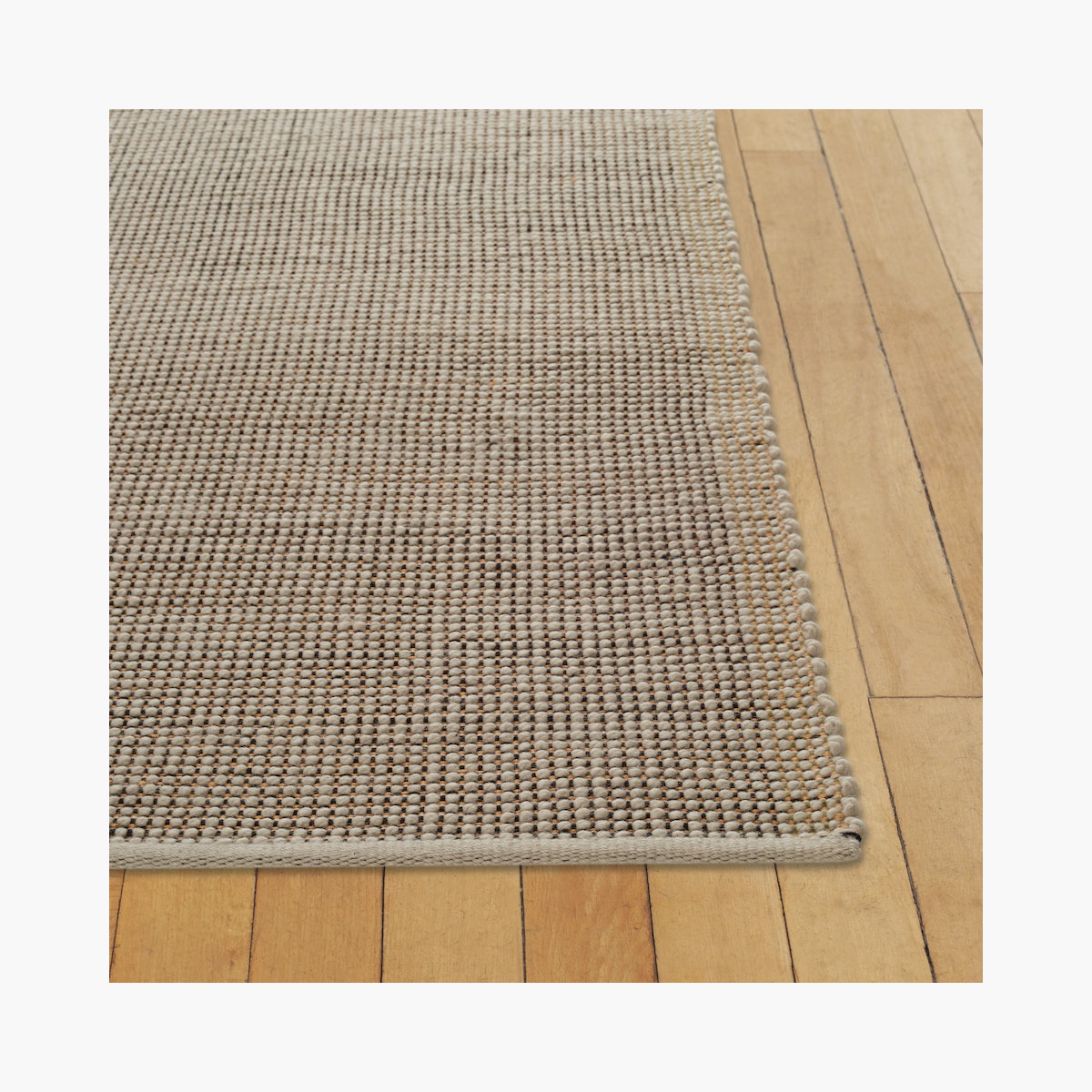 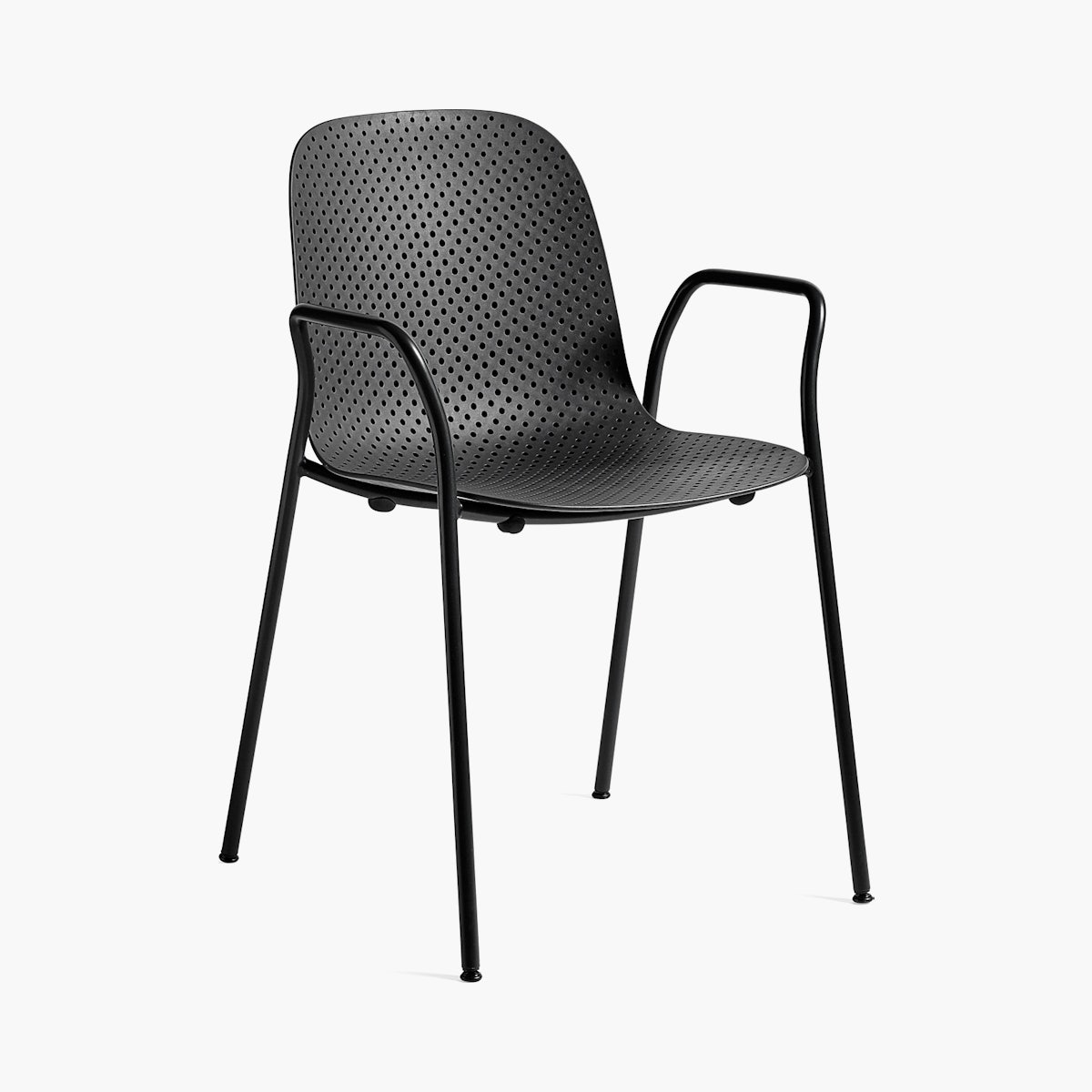 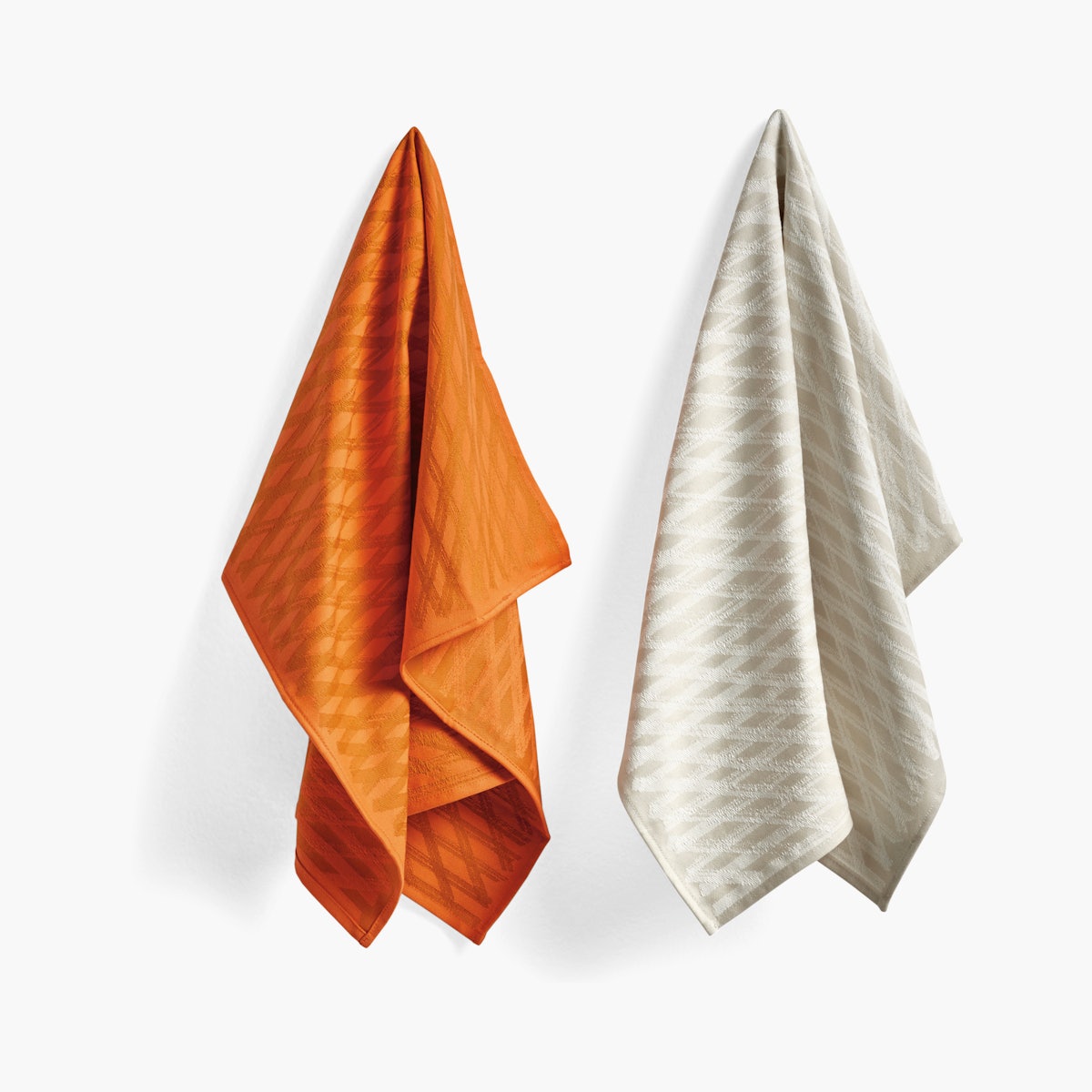 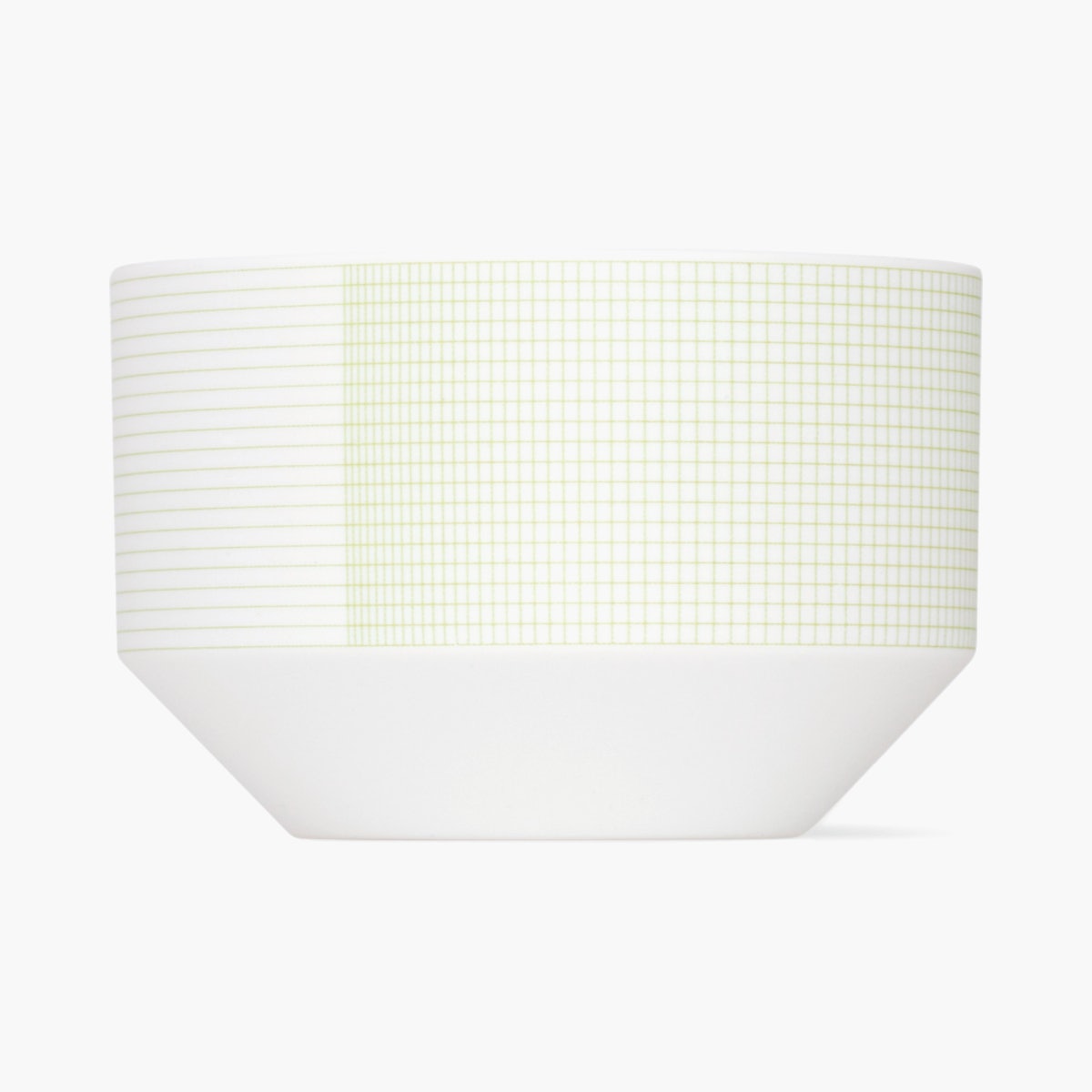 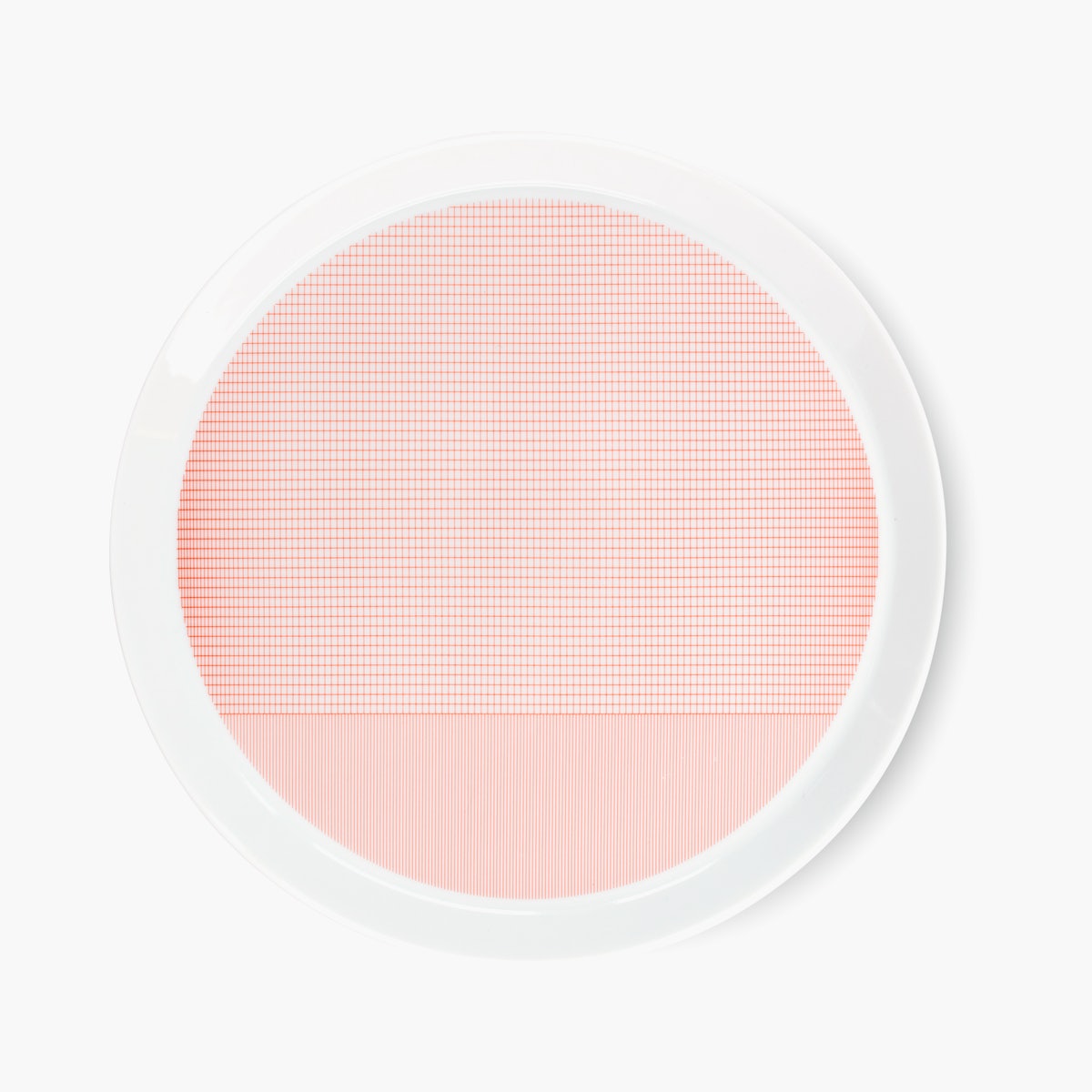