The trappings of 20th-century Americana are frequently evoked in Ted Boerner’s furniture: a Lucite table that resembles a 1940s juice tumbler, a sleek upholstered chaise with the silhouette of a folding pool lounger, a dining table with a Lincoln Log–like base. Ted Boerner’s childhood summers in rural Wisconsin were filled with midcentury modernist inspiration, much of which stemmed from his grandfather’s rustic log cabin. Outfitted with Eames chairs, a hand-built modern staircase and a tangible patina of historical vitality, it was a setting steeped in the same simplicity and well-wrought comfort that Boerner has become known for in his furniture designs.

As a former theater and dance student at the University of West Virginia, Boerner developed an intuitive sense of the body and the space it occupies – an awareness that would later lend his furniture designs their genial angles and careful proportions. After a shift in academic focus, he earned his BFA in theater design and continued in the field as a grad student at NYU. Returning to his home turf of Wisconsin, Boerner worked as a production designer for a classical repertory theater, traveling with the group extensively and designing sets and costumes for a myriad of productions. “Propping scenes and imagining the things that the characters would surround themselves with made me think about how important furniture is to people.”

In the mid-’80s Boerner grew weary of his theater-imposed deracination and settled in San Francisco to work as an interior designer. Yearning for the same freedom to conceive and create furniture that he had as a production designer, Boerner opened his own furniture studio in 1988. Within a year, he was creating exclusive custom furnishings for the Manhattan Hotel in Tokyo and the Governor Hotel in Portland, Oregon. Many of these early designs have become best-sellers in Boerner’s current line, exemplifying the designer’s unwavering focus on the essential character and craftsmanship of his designs.

In 1993, Boerner took a space at the International Contemporary Furniture Fair and gained immediate national recognition with four pieces, including his dynamic Crescent Bed. Since then, Ted Boerner, Inc. has had exponential success, with over 45 pieces offered and a presence in premier designer showrooms and homes throughout the country. Boerner’s commercial clients include Nike, Northwest Airlines, Celebrity Cruise Lines, San Francisco’s Hotel Rex, New York’s Gotham Bar & Grill and Conde Nast’s corporate offices.

With the belief that “good design should be more accessible,” Boerner has begun producing furniture in greater numbers after years of one-offs. By working closely with manufacturers and using the finest materials, he retains a level of craftsmanship in his designs not readily found in mass-produced furniture. “When you own something that is handcrafted, you’re reminded of the people and the process behind that piece,” Boerner states. “It defeats a throwaway society with a wonderful sense of history.”
Filters Filters Clear filters
3 Results
3 Results 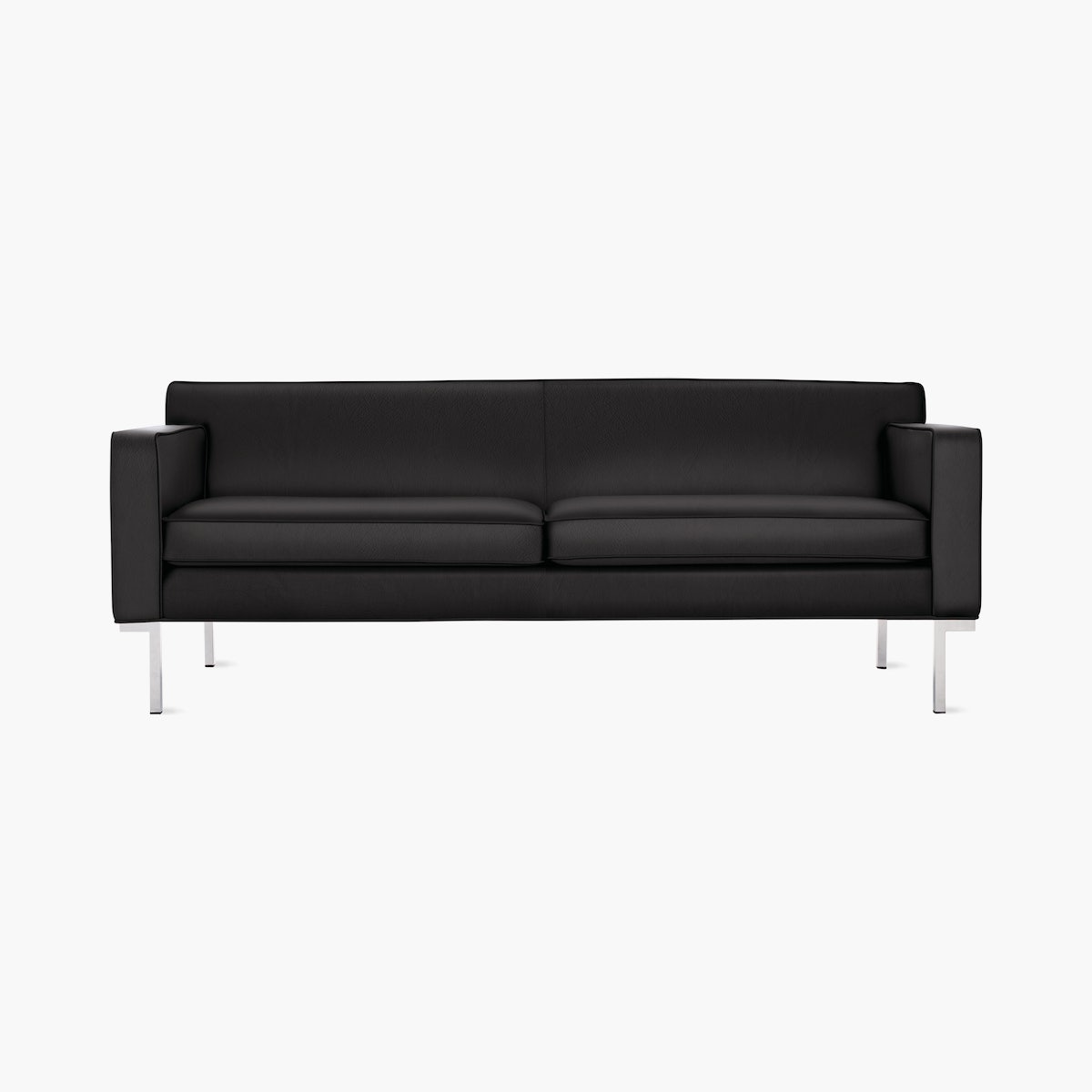 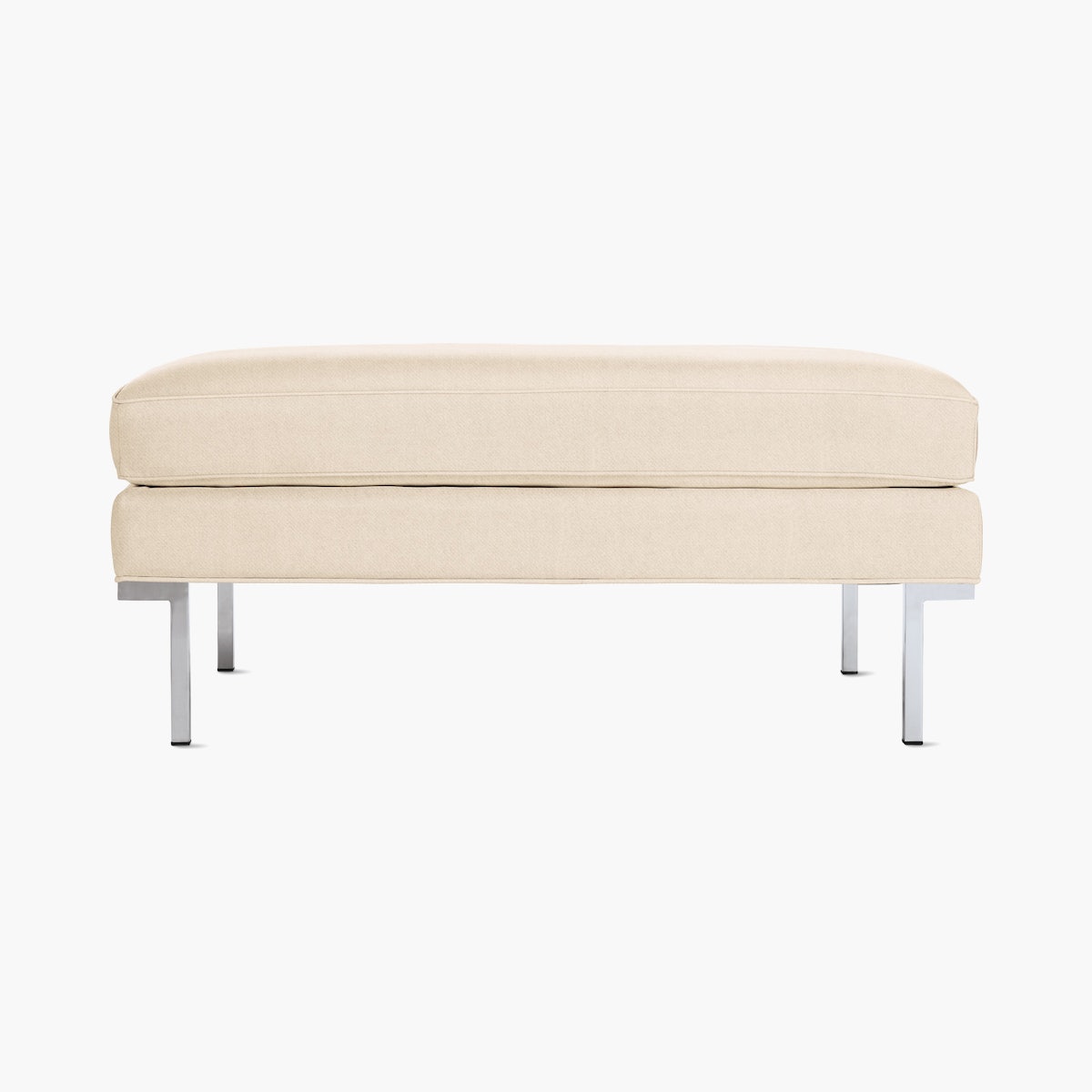