Thomas Jenkins and Sverre Uhnger run separate studios in Oslo, Norway, but collaborate regularly as Jenkins & Uhnger. Jenkins, a native of England, moved to Oslo in 2006 with his design job and founded his studio in 2010. Uhnger, a Norway native and trained craftsman, established his studio in 2011.

“The design scene in Norway is quite small, so we had known each other for a while before we started to collaborate,” Jenkins says. Their first joint project came about while designing an exhibition for which they needed a long table to display small objects. Unable to find a modular table to their liking, they designed one that could be expanded to almost any length and named it As Long As You Like, which is topped by a mix of solid oak and granite unique to Norway.

“We actually have quite different educations,” Jenkins says. “I trained as an engineering product designer, and Sverre was trained as a proper, full-on cabinetmaker. And then we both kind of like moved to this sort of midpoint, which is furniture design.”

“I would never design a remote control or stuff like that,” Uhnger says. “But Thomas knows a lot about plastics and models and these technical parts. And then I know a lot about the strength of wood or more of the furniture things. We play off each other’s skills.”

Working out of a shared space in an 1893 building in the Grünerløkka section of Oslo, they typically begin a project by working through every aspect of the design together, including the category of product and materials to be used, along with extensive sketching. They then apply their specialties.

With his engineering background, Jenkins does most of the 3-D modeling, while Uhnger, with his cabinetmaker experience, takes on full-scale prototyping.

“We want everything to have a thought-through function that really brings out the benefits,” Uhnger says, “simple and kind of timeless.”

Both designers are active in Klubben, an organization that promotes Norwegian designers and was co-founded by Uhnger in 2012.

Jenkins is a graduate of London South Bank University with special interests in material usage, craft skills and industrial methods of production. Uhnger holds degrees from Bergen (Norway) National Academy of Art and Design and from Aalto University in Helsinki. He strives to create products that feel natural to the user and emphasize inherent qualities of the materials.
Filters Filters Clear filters
8 Results
8 Results 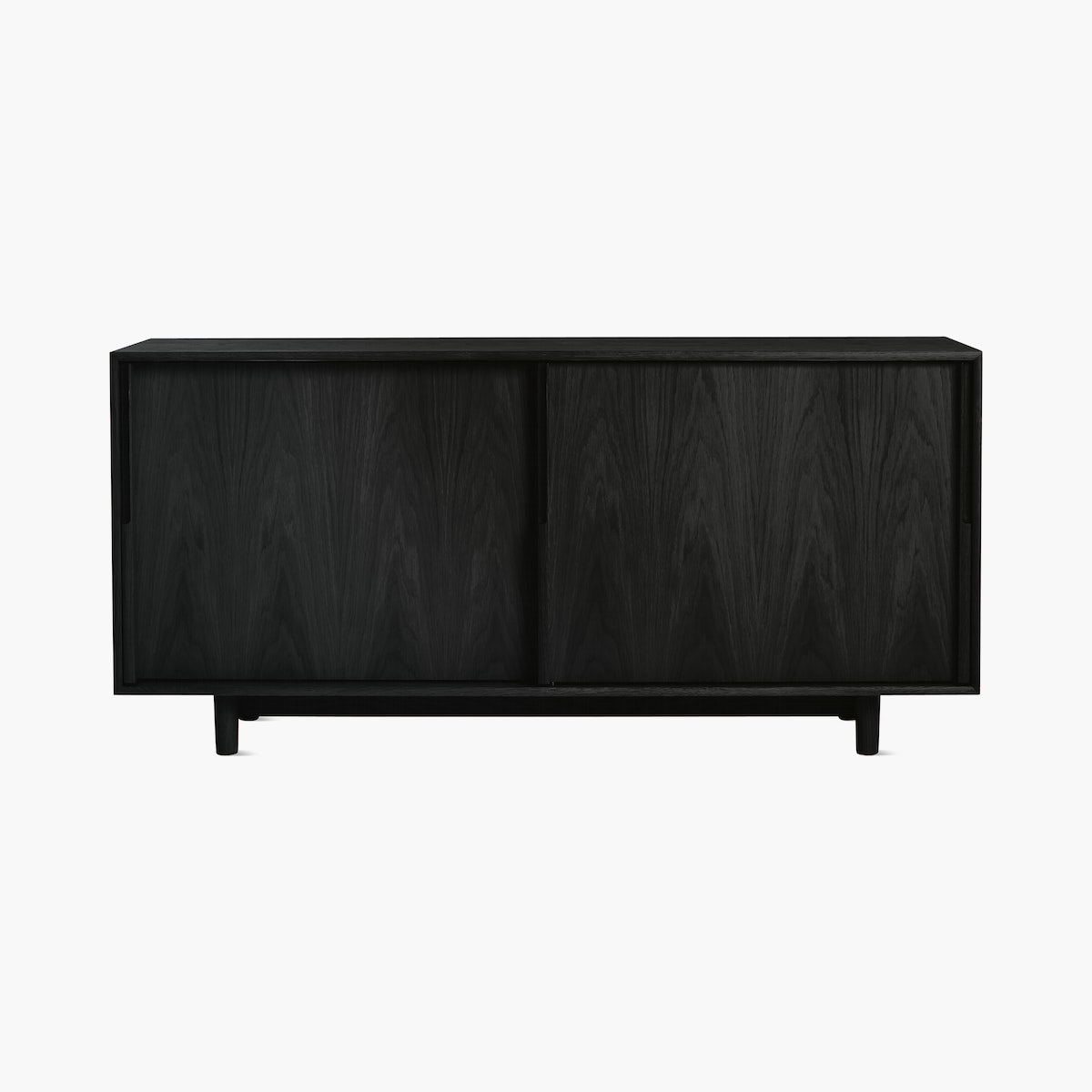 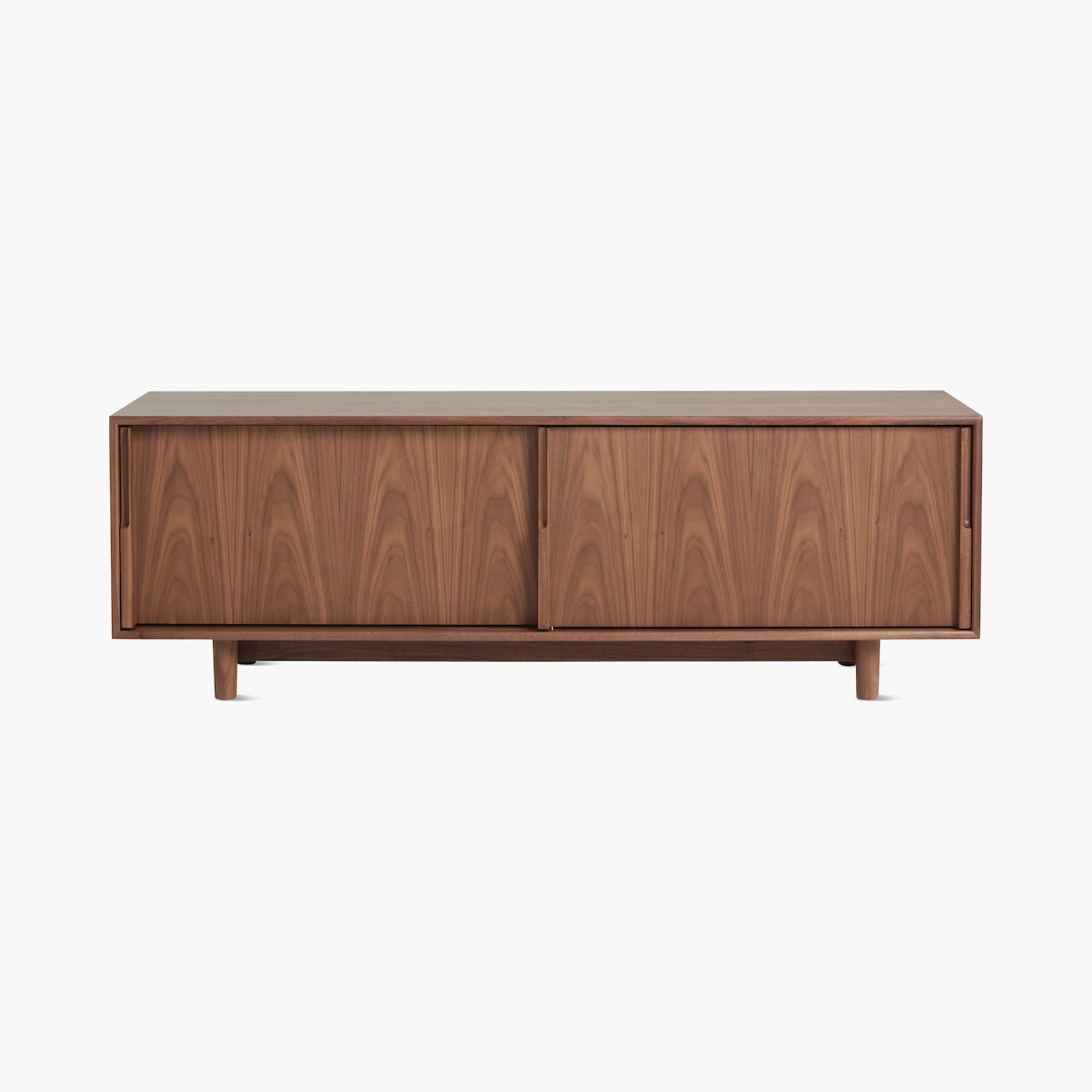 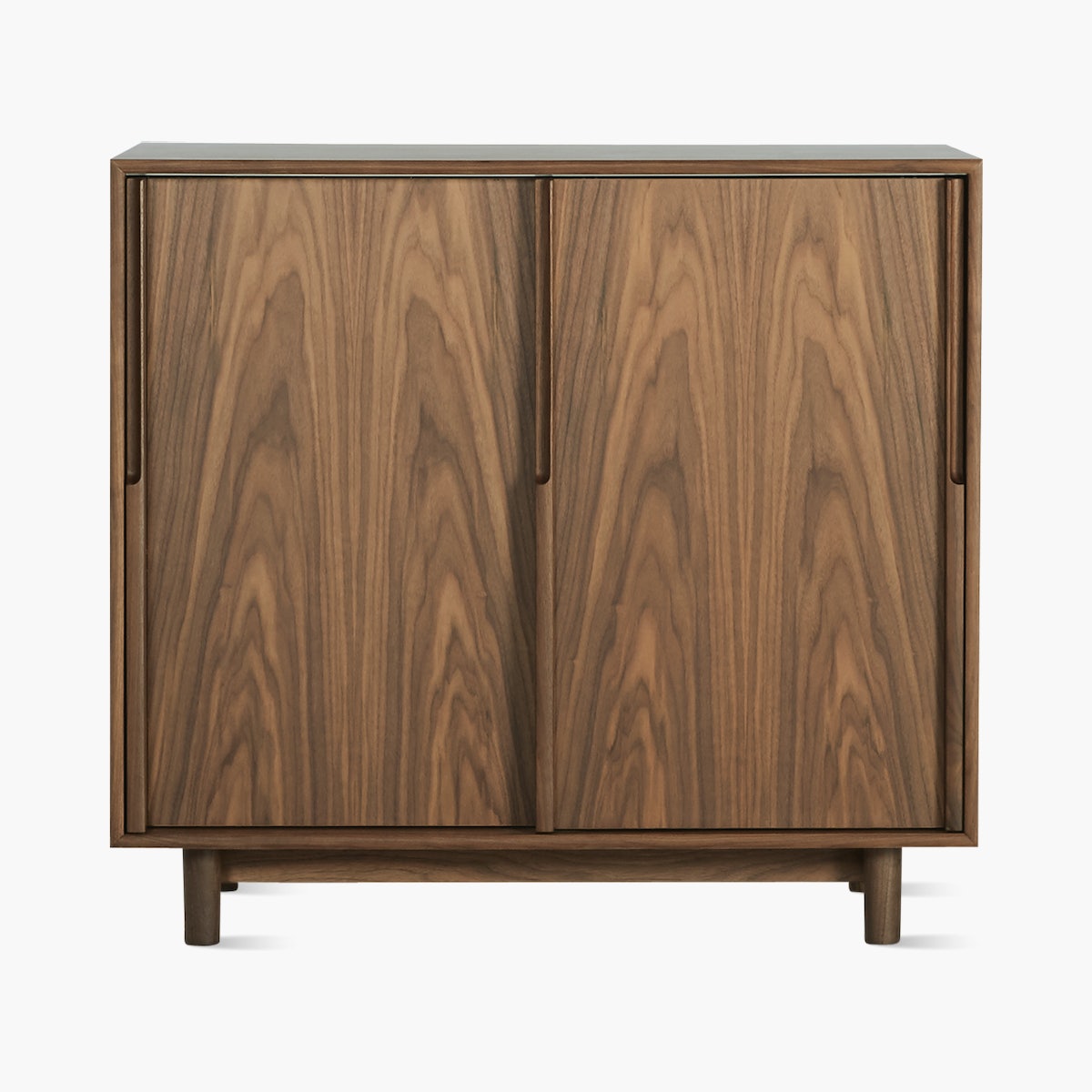 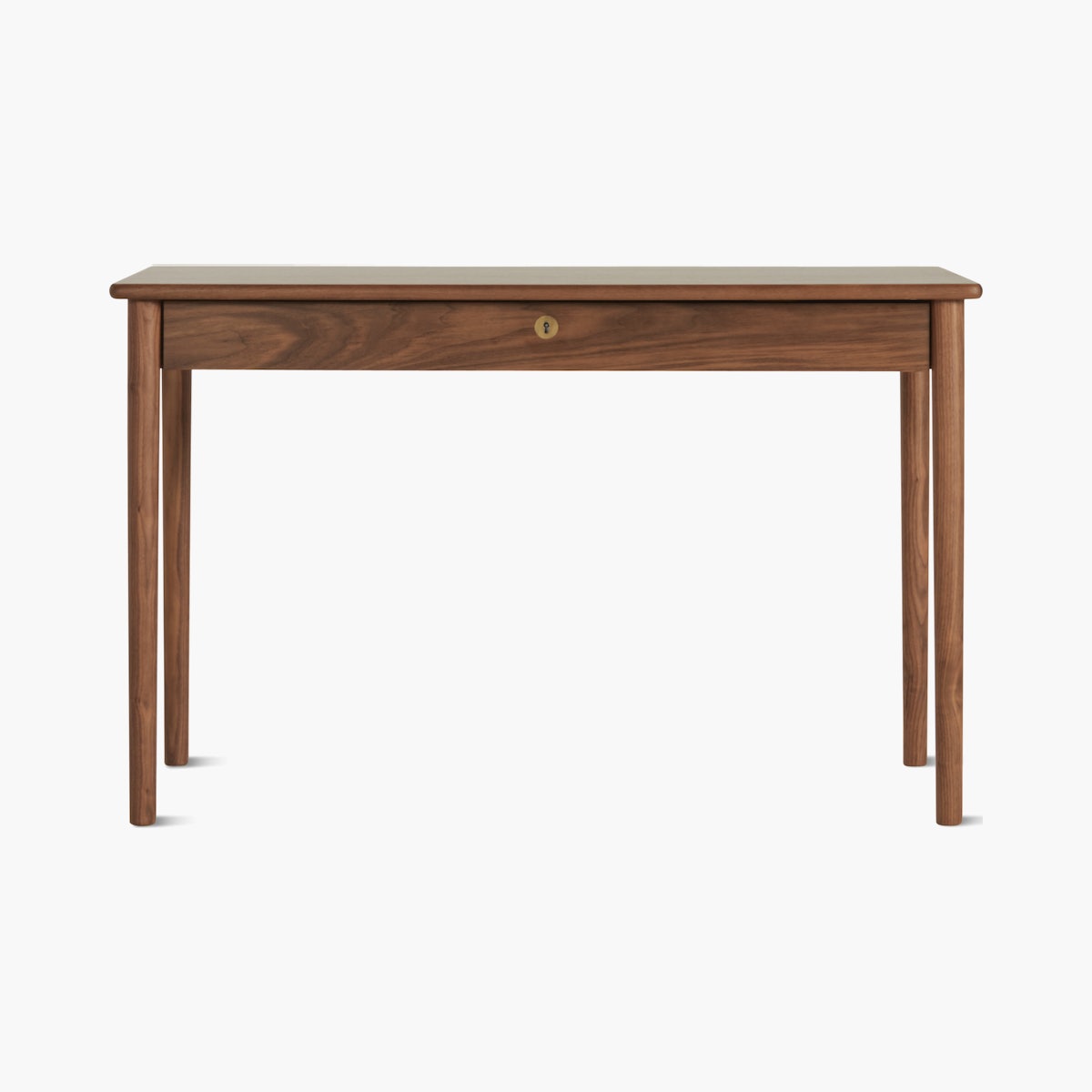 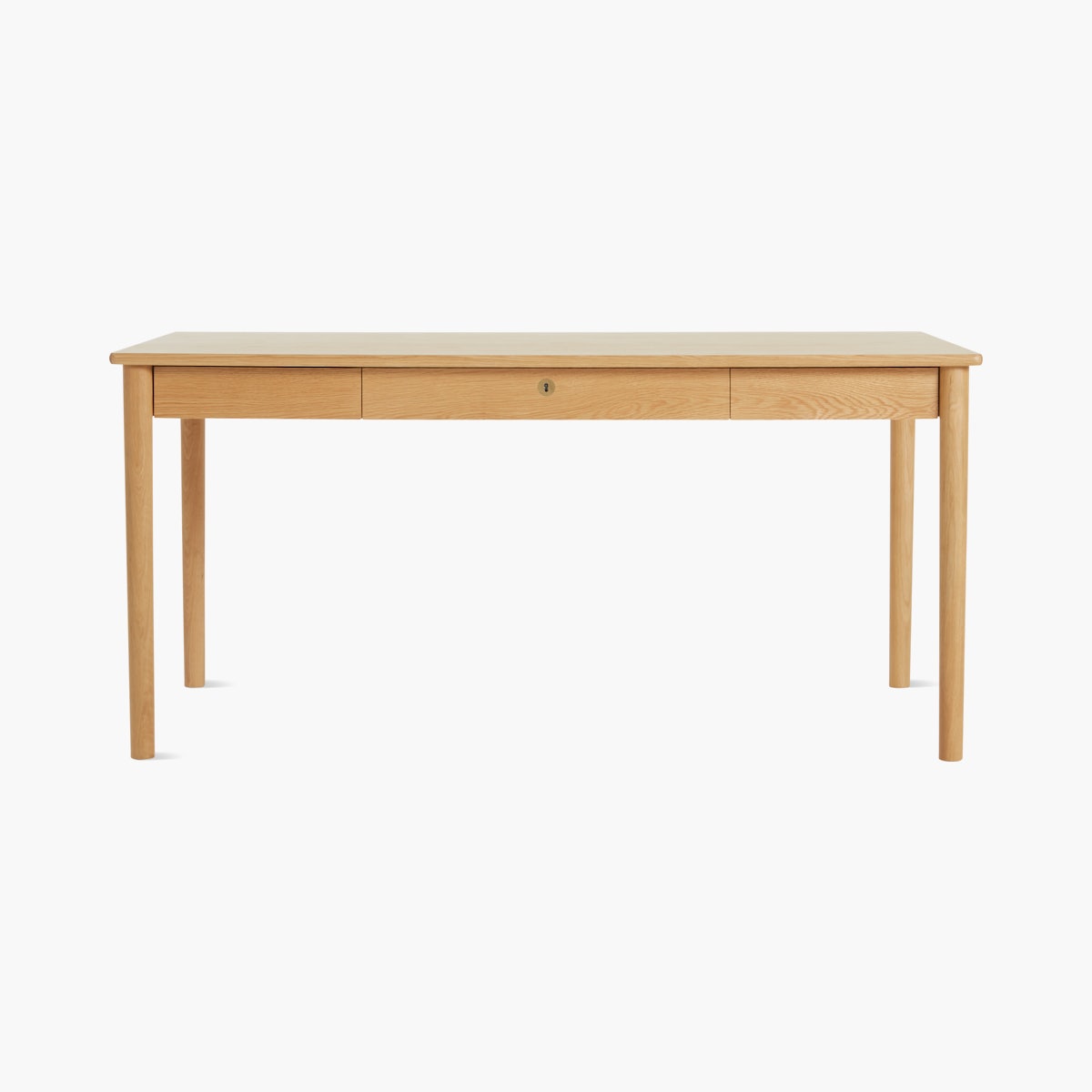 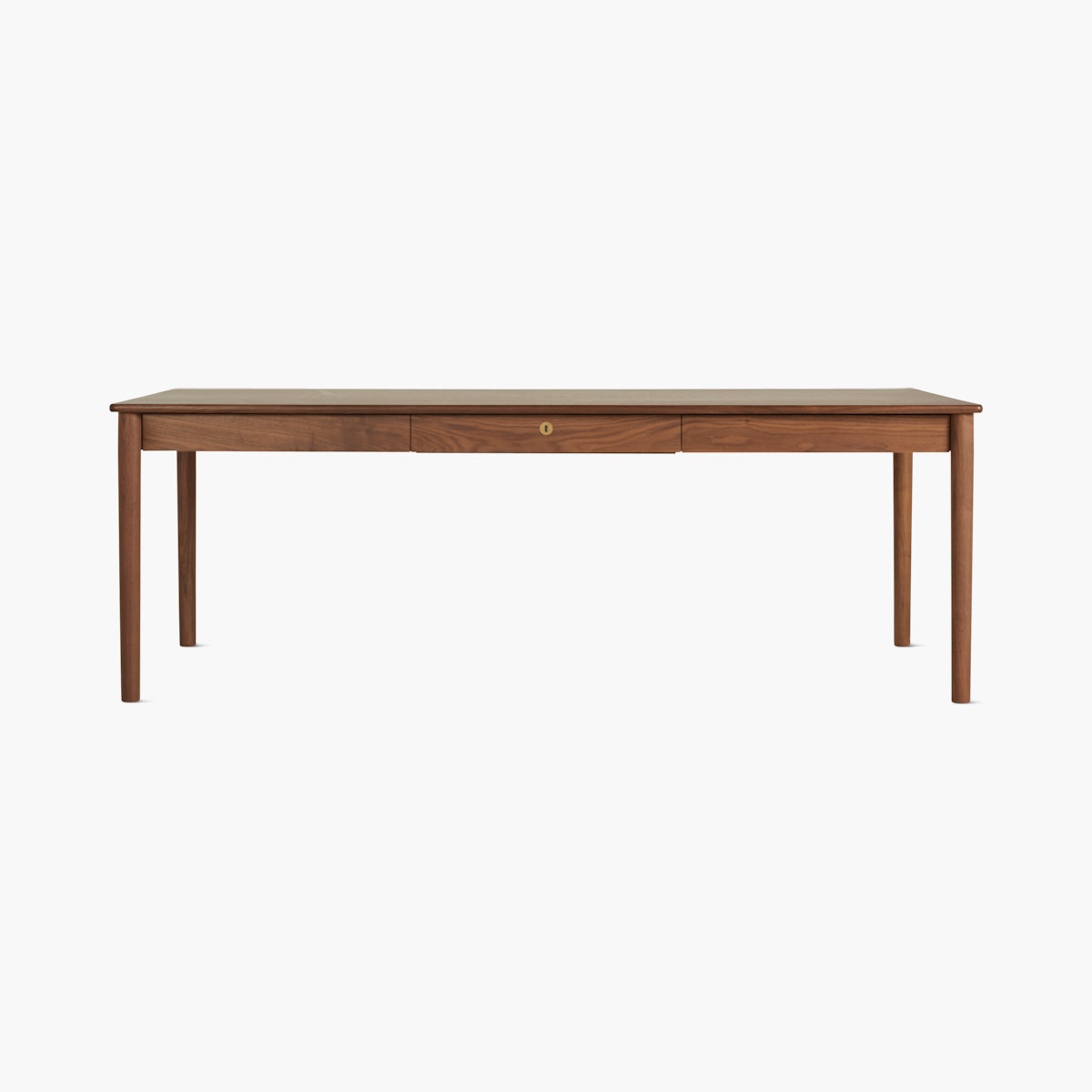 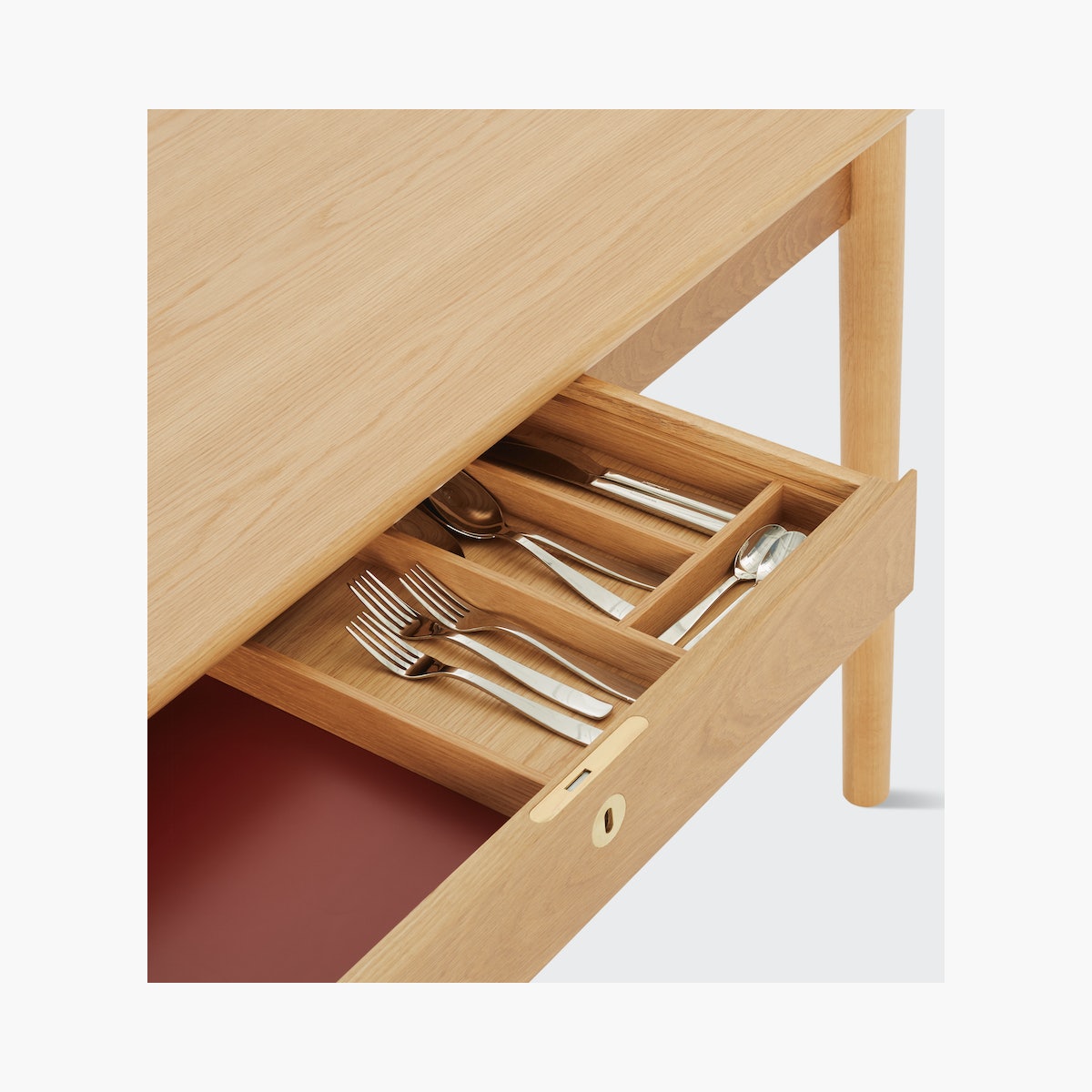