Along with fellow architects Ludwig Mies van der Rohe, Le Corbusier and Frank Lloyd Wright, Walter Gropius was a pioneer of modern architecture and the International Style. He’s revered as founder of the Bauhaus, a German art school that merged crafts and fine arts and had a powerful influence on the development of modernism across a range of disciplines throughout the 20th century.

After two years studying architecture, Gropius took a job in 1908 with architect and visionary industrial designer Peter Behrens in Berlin, working alongside Mies and Corbusier. He and colleague Adolf Meyer left two years later to start their own firm, and together they designed the Fagus Factory in southern Germany, sometimes considered the first modernist building and now a World Heritage Site.

Following four years in the German Army during WWI, Gropius was appointed master of the Grand-Ducal Saxon School of Fine Arts in Weimar in 1919 and reestablished it as the Bauhaus, which attracted the likes of Paul Klee, Josef Albers and Wassily Kandinsky to the faculty. Gropius championed the avoidance of ornamentation, the blending of craft and fine arts, the use of glass, concrete and steel and the belief that a building’s design should derive from its function. “The Bauhaus strives to bring together all creative effort into one whole, to reunify all the disciplines of practical art – sculpture, painting, handicrafts and crafts – as inseparable components of a new architecture,” states his Bauhaus Manifesto.

Amid rising political pressure, Gropius moved the Bauhaus to Dessau in 1925, designing a new school building that became one of his most famous works. In 1928, he resigned and returned to Berlin and his architecture practice until the rise of Adolf Hitler forced him to flee Germany for England in 1934, then move to the U.S in 1937. Gropius settled in Cambridge, Massachusetts, where he worked the remainder of his life. He built a modernist home in nearby Lincoln that has become a National Historic Landmark known as Gropius House.

He taught at the Graduate School of Design at Harvard University from 1937 to 1952 and during that time established an architecture firm with protégé Marcel Breuer, who also was teaching at Harvard and who had been one of the first and youngest students at the Bauhaus years earlier. Among other work, they designed the Alan I W Frank House in Pittsburgh – a Gesamtkunstwerk, or total work of art, harmonized from the landscape down to furniture designed by Breuer into a singular vision, which sets it apart as an important American monument.

Gropius established The Architects Collaborative in 1945 with seven younger architects, and it lasted until 1995. TAC designed many notable buildings, including the Graduate Center at Harvard University in the late 1940s, the first modern building on campus, and factories for Rosenthal porcelain in Germany in the 1960s. Gropius was active with it until his death in 1969.
Filters Filters (8) Clear filters
12 Results
12 Results 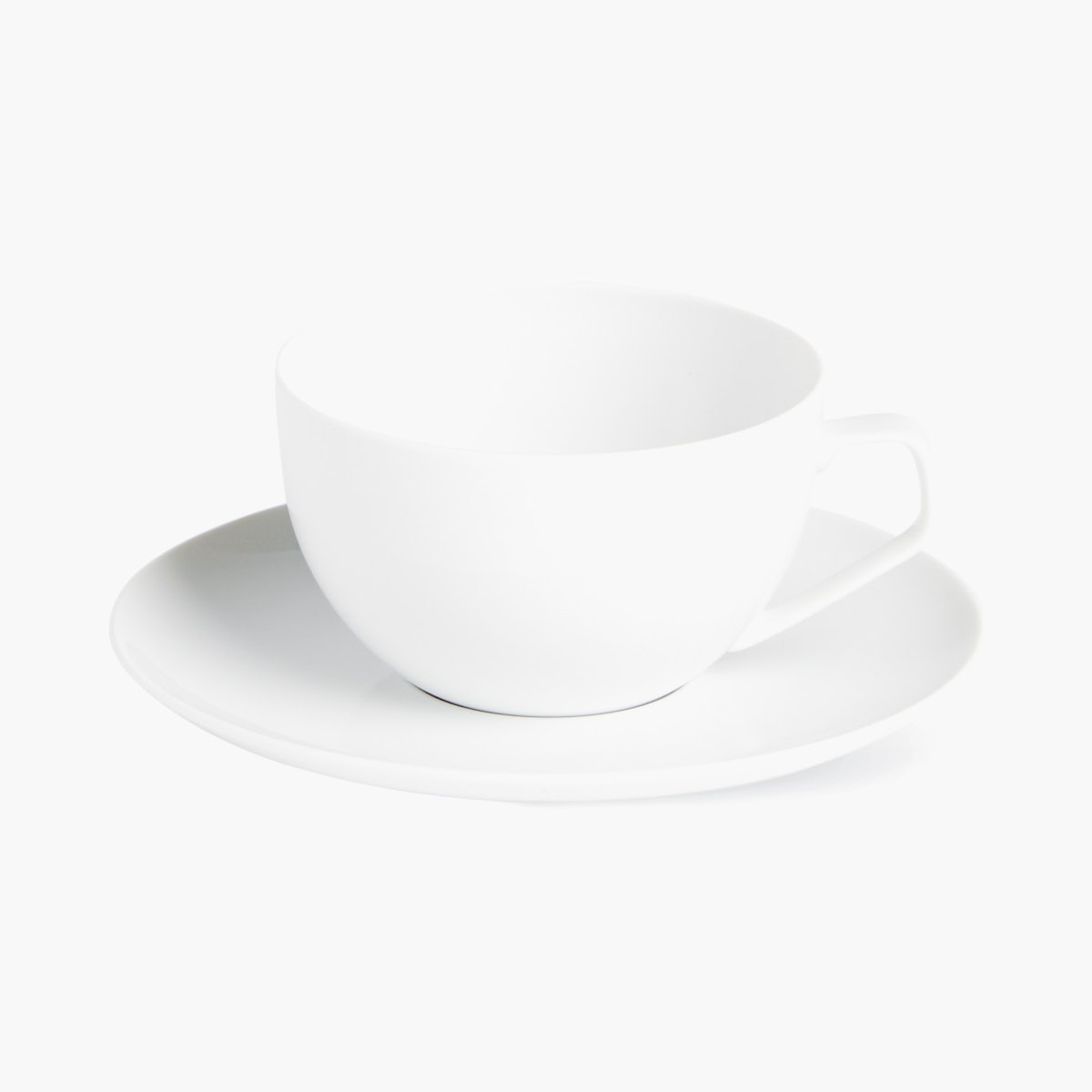 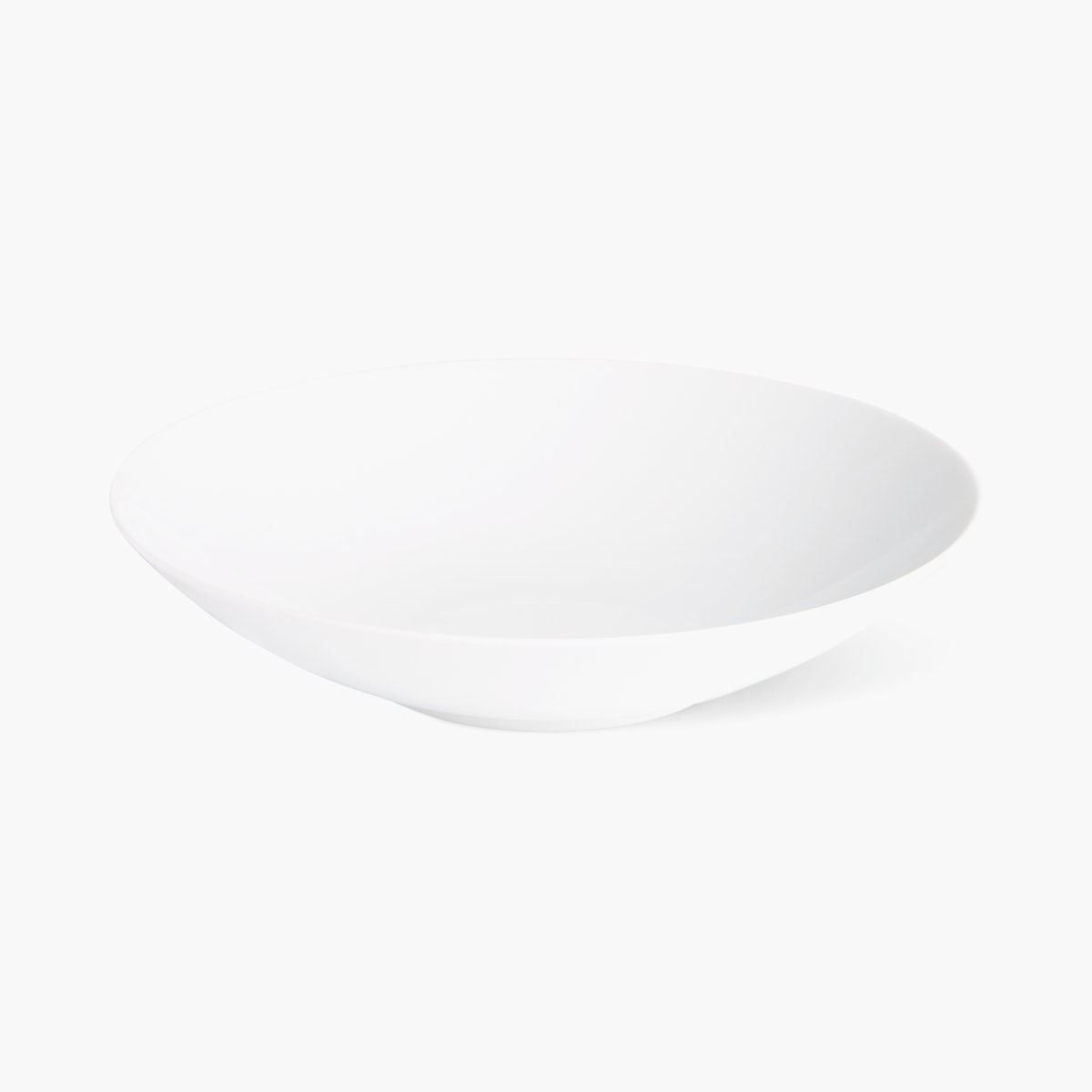 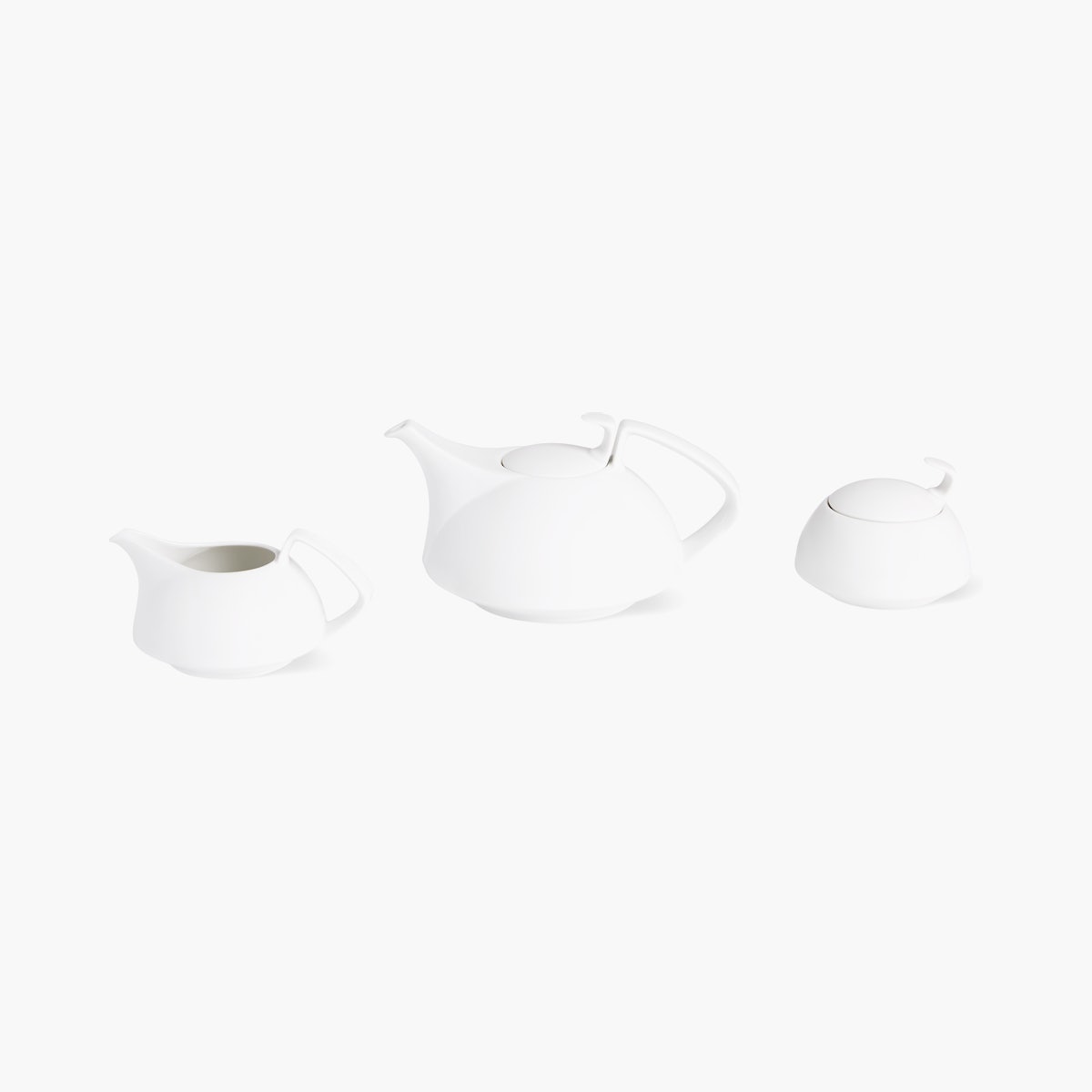 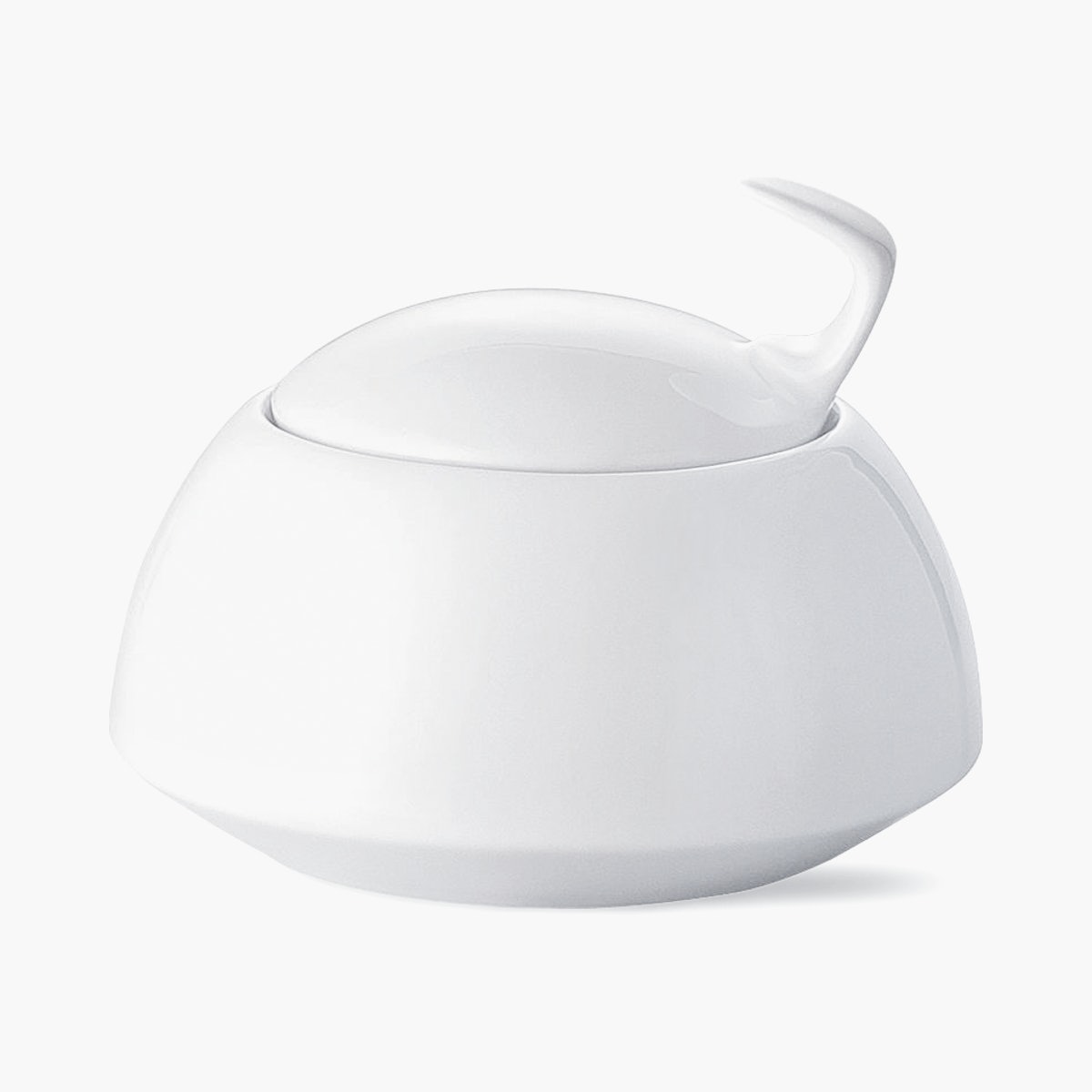 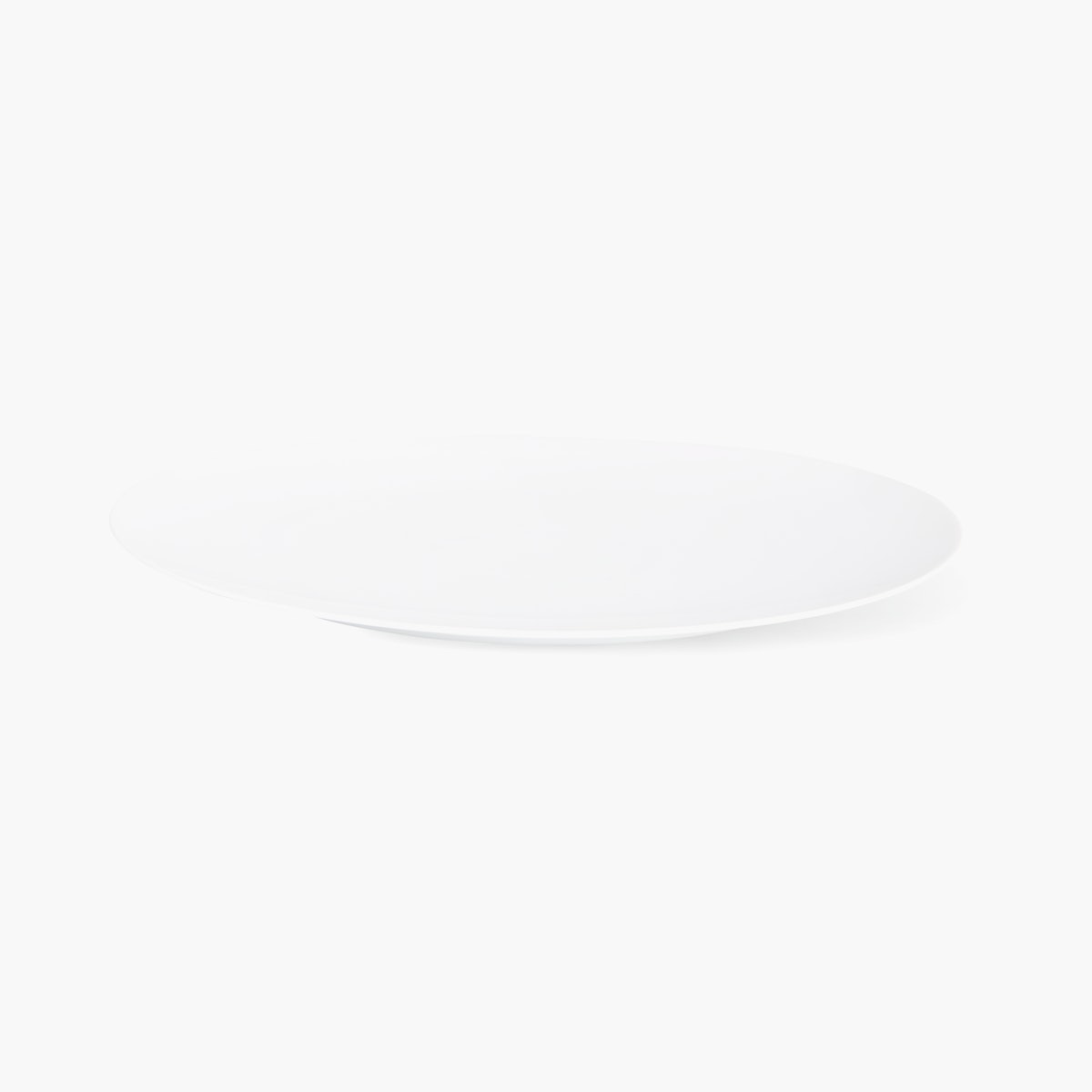 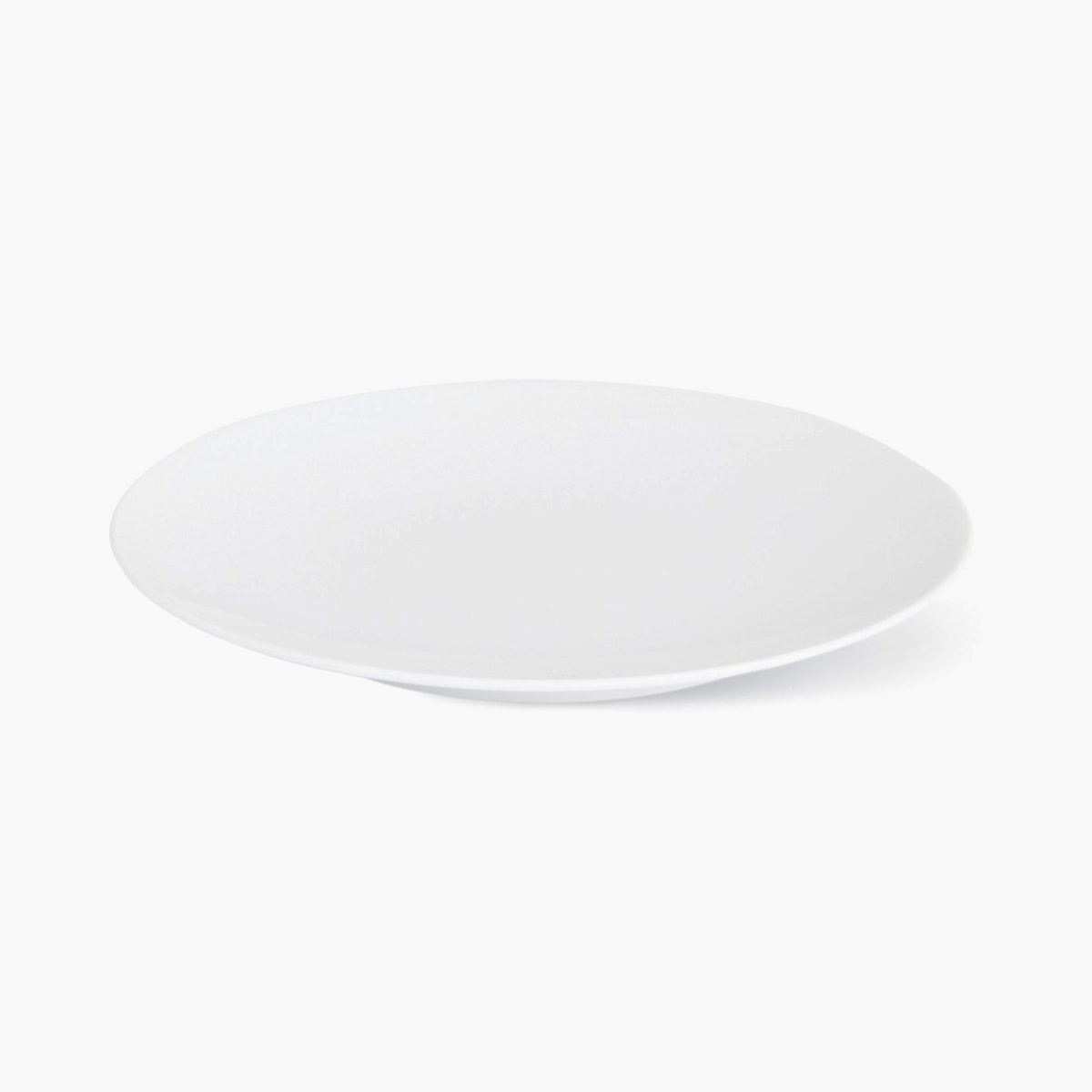 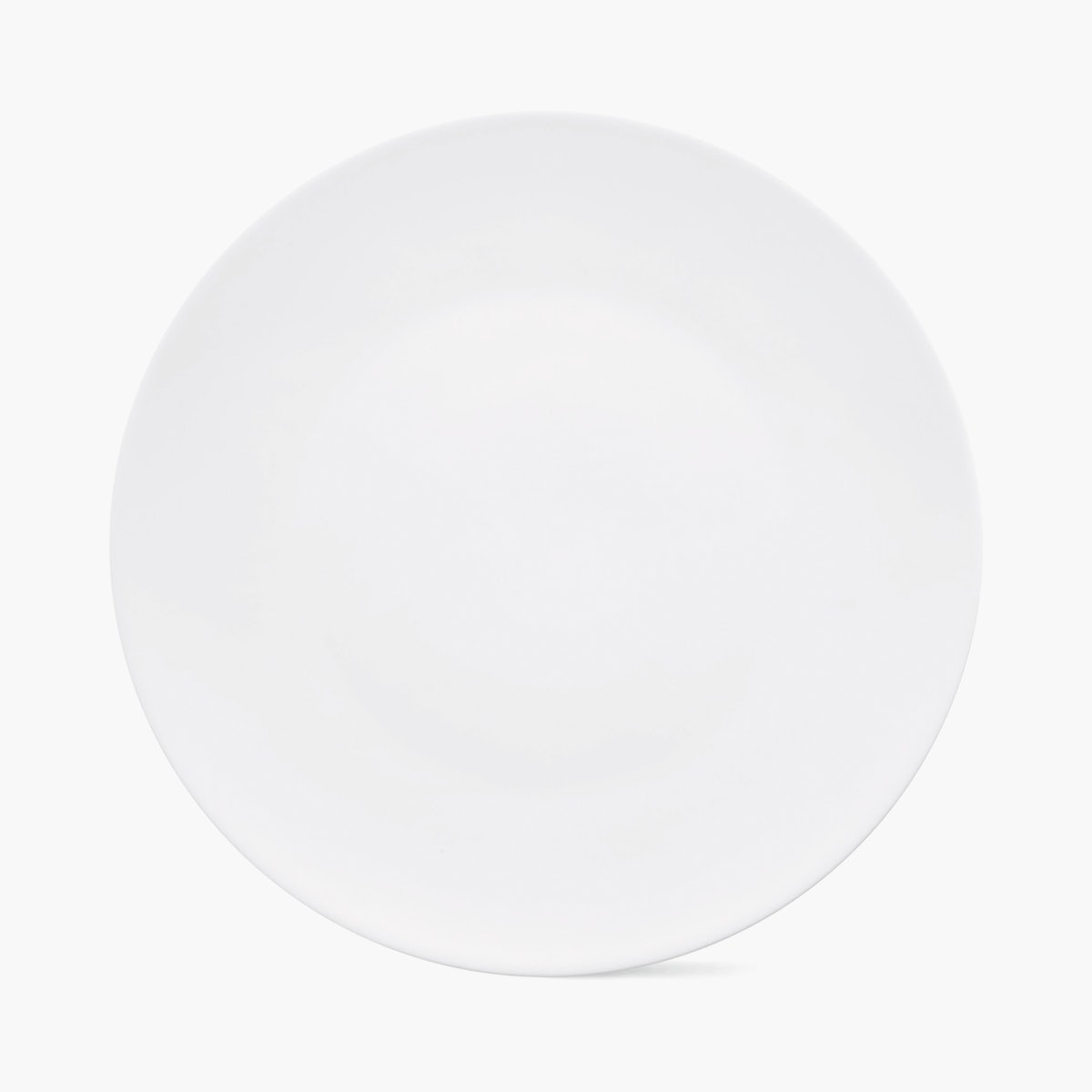