Of the furniture and interior designers who began to make their talents visible in the 1960s, Warren Platner was among the less flamboyant. Nevertheless, he earned for himself an international reputation for elegant understatement, and the steel wire furniture he designed for Knoll has become an icon of ’60s modernism.

Born in Baltimore in 1919, Platner studied architecture at Cornell University and, following graduation in 1941, worked in the offices of legendary designers Eero Saarinen and I.M. Pei. He opened his own New Haven office in 1967, which quickly became a significant design studio, creating furniture, lighting and textiles, as well as residential and commercial interiors.

Modernism became more expressive during the 1960s, reflecting a dramatic shift in cultural values. In Platner’s words, “I felt there was room for the kind of decorative, gentle, graceful design that appeared in a period style like Louis XV.” To pursue that concept, he focused on the design possibilities of steel wire and ultimately arrived at a collection of chairs, ottomans and tables that rest on a sculptural base of nickel-plated steel rods. Introduced by Knoll in 1966, the Platner Collection has been in continuous production ever since.

Platner’s architectural background enabled him to experiment in a number of design areas. Working in the office of architect Kevin Roche, Platner won acclaim for the interior design of the Ford Foundation headquarters (1967), using a muted color scheme to create warmth within the soaring steel, granite and glass building. Also notable was his design of the Georg Jensen Design Center (1968), a showroom for high-end Scandinavian furniture and lighting. Platner’s interior design for the glamorous Windows on the World restaurant in New York (1976) captured the public’s notice perhaps more than any other project. Paul Goldberger, then architecture critic of The New York Times, described the lush interior, with its subdued pastels, fabric-covered walls and brass railings, as an example of “sensuous modernism.”

Platner also designed the interiors for Water Tower Place (1976), a vertical shopping mall in Chicago, and in 1986, directed interior renovation of the Pan Am Building lobby for its new owner, MetLife. While still active in his firm, Platner Associates, he died in 2006 at the age of 86.

Warren Platner received the Rome Prize in architecture in 1955 and in 1985 was inducted into Interior Design magazine’s Hall of Fame.
Filters Filters (7) Clear filters
7 Results
7 Results 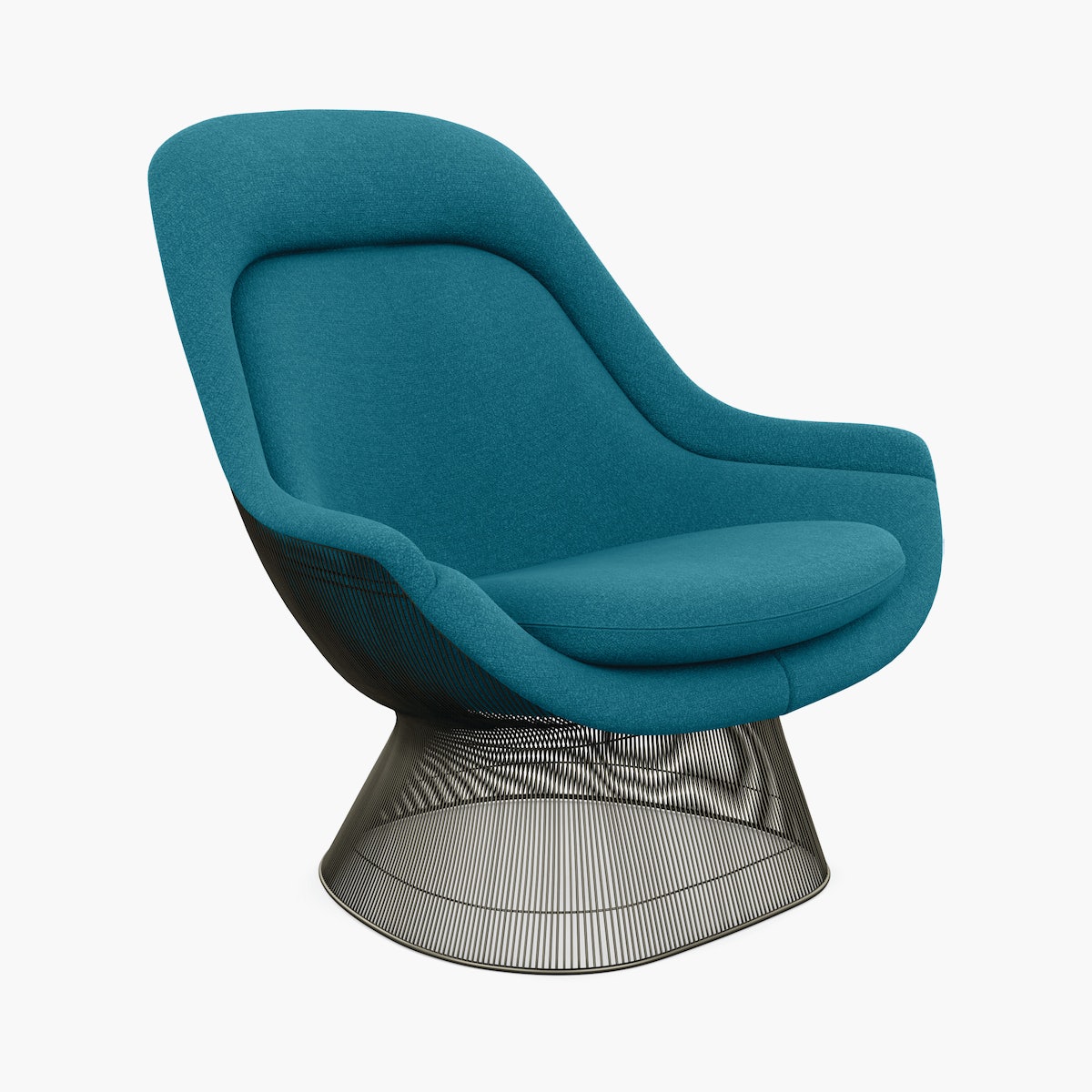 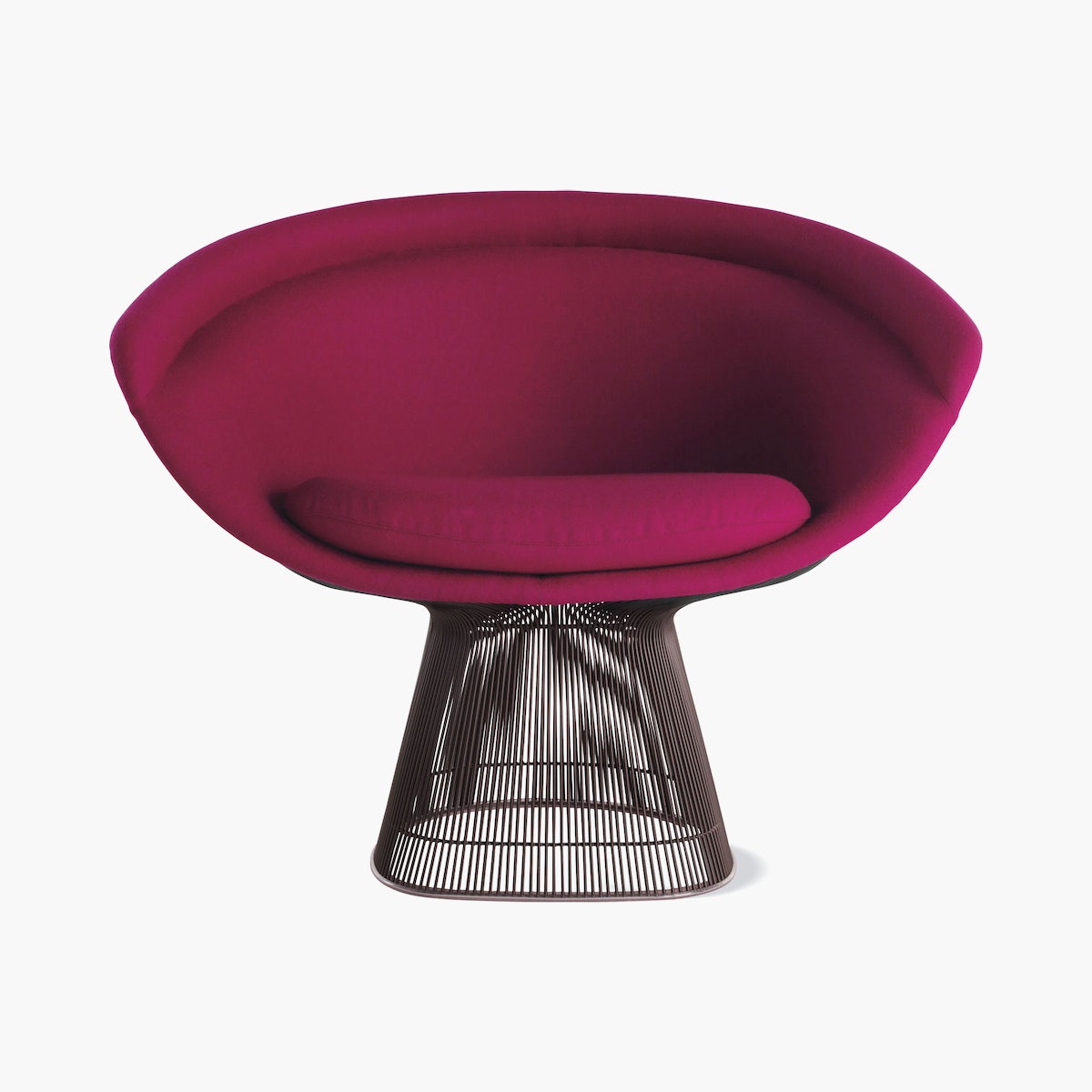 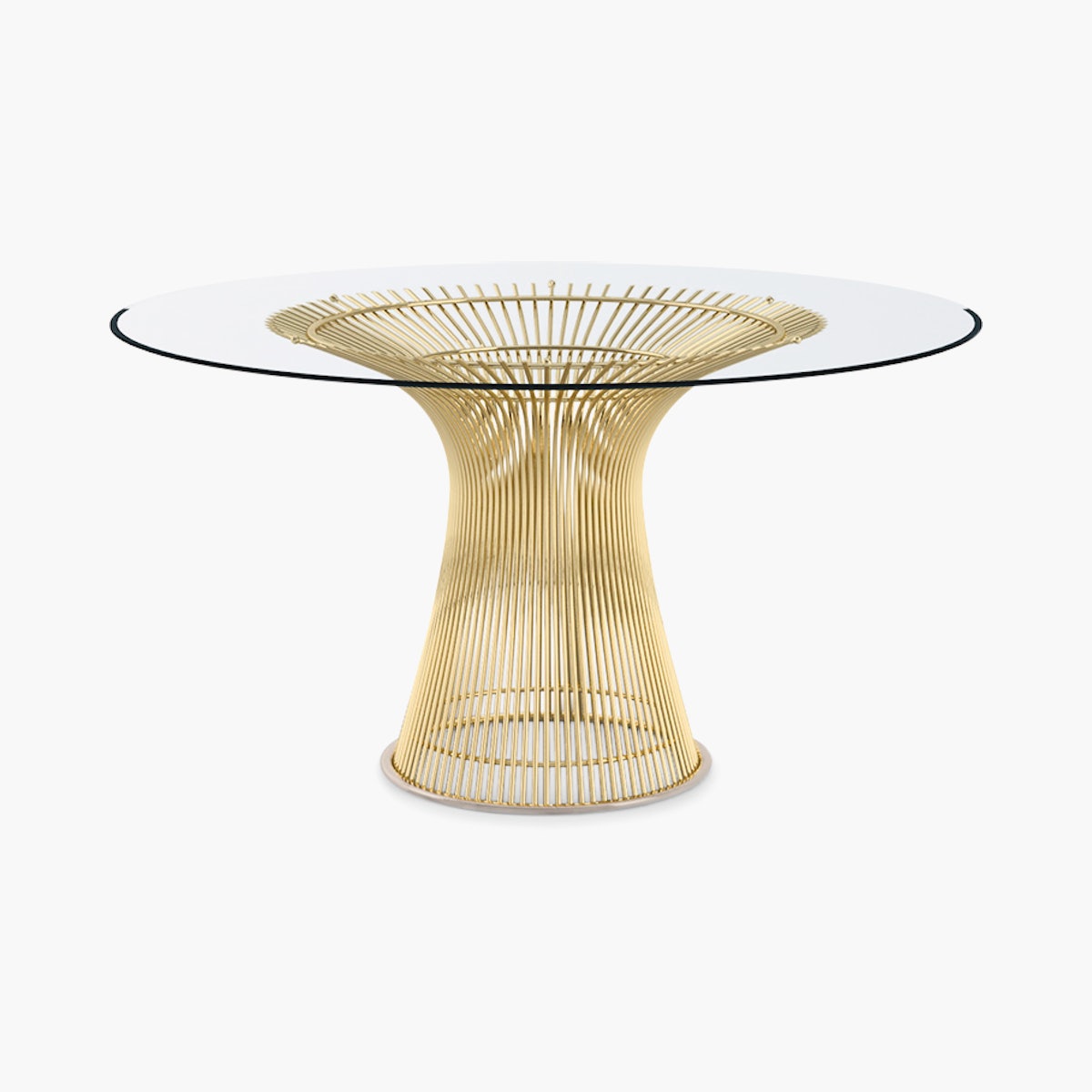 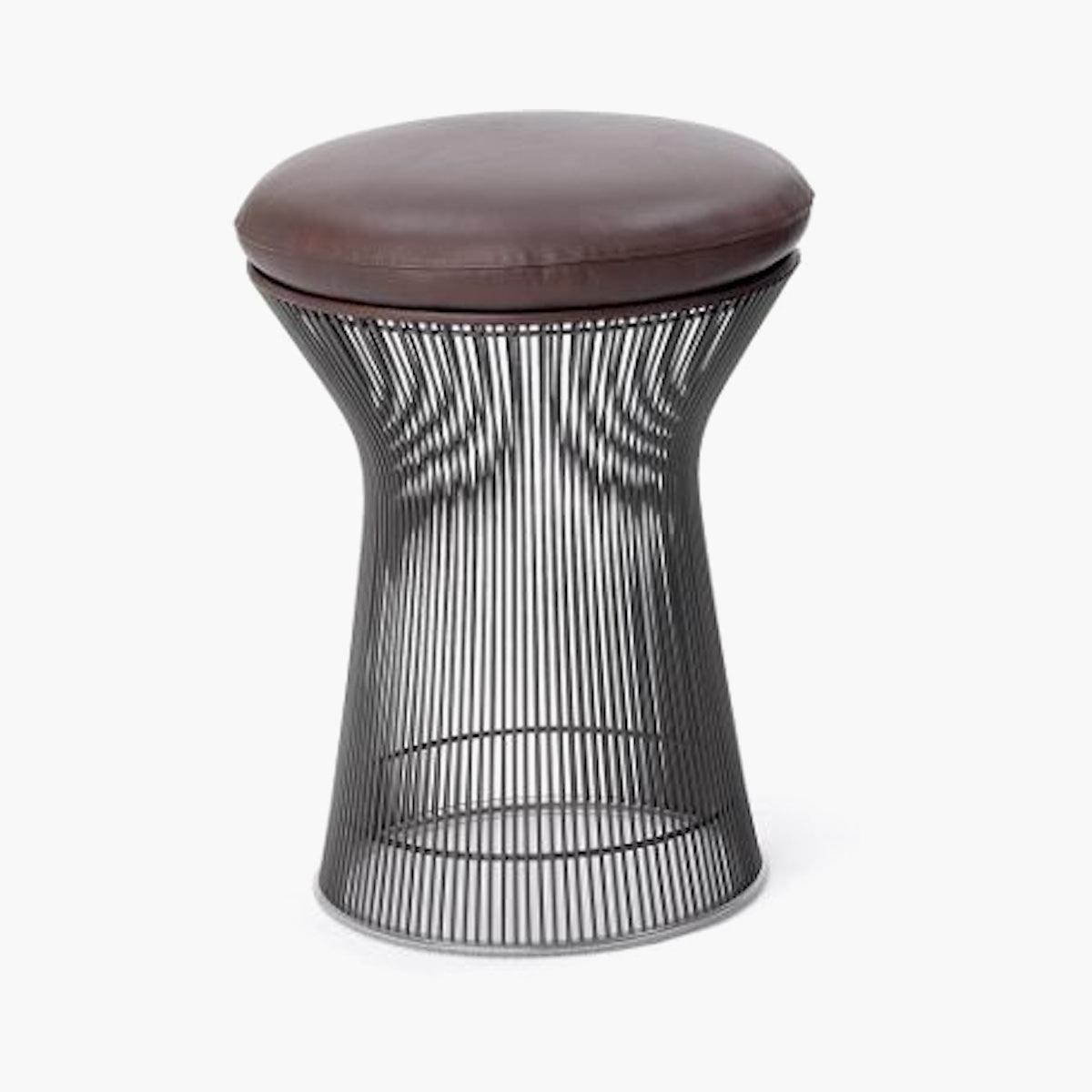