Michigan-based designer, artist, and workplace consultant Brian Alexander grew up on a family farm, with “lots of space and very little framing, very little ‘this is mine, and that’s yours’ mindset.” With that grounding, Alexander became interested in the way people interact with their surroundings and the objects around them, and he’s devoted himself to “making things people use and live with, which can feel like an enormous responsibility some days.”

Alexander’s grandfather was a master plasterer, working on Union Station in Chicago, among other notable buildings. His mother is an illustrator and photographer for the Illinois State Archaeological Survey, while his father’s art was, as Alexander puts it, “the land itself.” Looking back, he says, “The correlation I’ve come to see over time is everyone’s sense as a competent contributor. They are craftspeople who know, and knew, their discipline better than themselves and took great pride in that.”

After earning a bachelor’s in industrial design from the University of Illinois, Alexander spent 10 years as director of design and communication for workspace furniture manufacturer Haworth before establishing Brian Alexander Studio in 1998. When he went out on his own, he shifted more toward product development, though his definition of “product” is a bit abstract. “My thoughts or ways of seeing the world is the main product,” states Alexander, “an invention or developing a conceptual basis around a project rather than its physical design.” At times the work may be “purely at the level of form and apparently void of practical utility.” Designs he’s put his imprint on include amusement rides, off-road vehicles, a flight simulator, UX, lighting systems and “an assortment of oddities.”

Alexander also studied sculpture at Parkland College in Champaign. Reflecting on his approach to sculpture, Alexander says, “I try to leave my mind out of it. I like the work to crack a light on that which has gone dormant within us. Conscious effort just makes a mess of it.” And along the way, he became a public speaker. His industry talks, which originated when he was included in a Fast Company article about the future of the workplace, have drawn architects, designers and trade show attendees.

Describing himself as “attracted to the beauty in ugly problems,” Alexander has made observation a foundation for his work – studying people’s behavior, getting a sense of what they find intuitive and then designing products to work with them rather than against them. “I try to slip people little affirmations through my designs, things they can identify or connect with on a very basic level,” he explains. His Renew Sit-to-Stand Desk for Herman Miller (2013) lets the worker alternate between sitting and standing positions throughout the day.

Over the years, Alexander’s interest has shifted from understanding products to understanding people. “Something clicked in me, a low-level dissatisfaction with my own process. The accolades and recognition reinforced a sense of ‘all is well.’ But I’m my own harshest critic, and I felt there was something more I could be doing to bring depth, quality and truth to what was being made.” In continuing to strive for that clarity, Alexander believes “the fog and friction lift when you design for the actuality of a situation rather than the ego’s perception of need.” And while he still gives talks, they’re now more about people than objects – what he calls the “human potential. I focus on the bedrock from which we design and the habits, assumptions and conditioning we’ve created in the built environment.”

Alexander holds 23 domestic and international patents in the furniture industry, and his work is included in the permanent collections of MoMA and the Cooper Hewitt, Smithsonian Design Museum. His sculpture was also recognized at the Palm Beach International Sculpture Biennale in 2006. 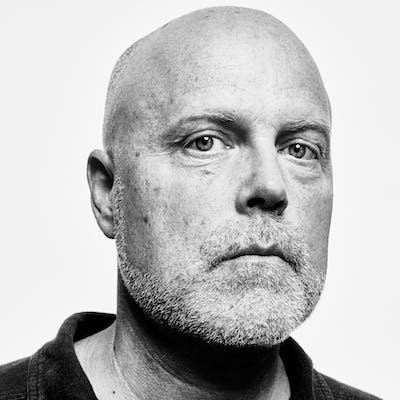 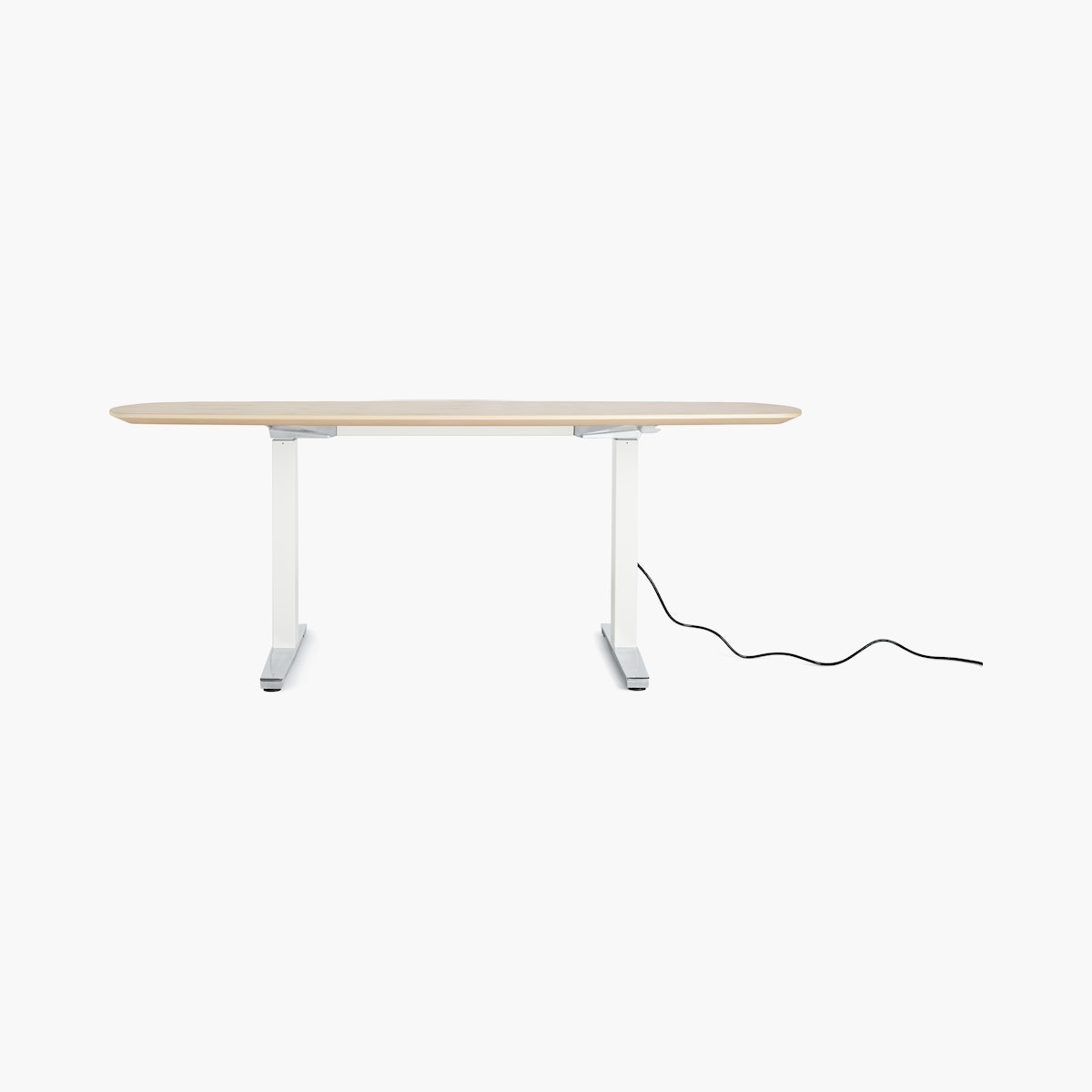 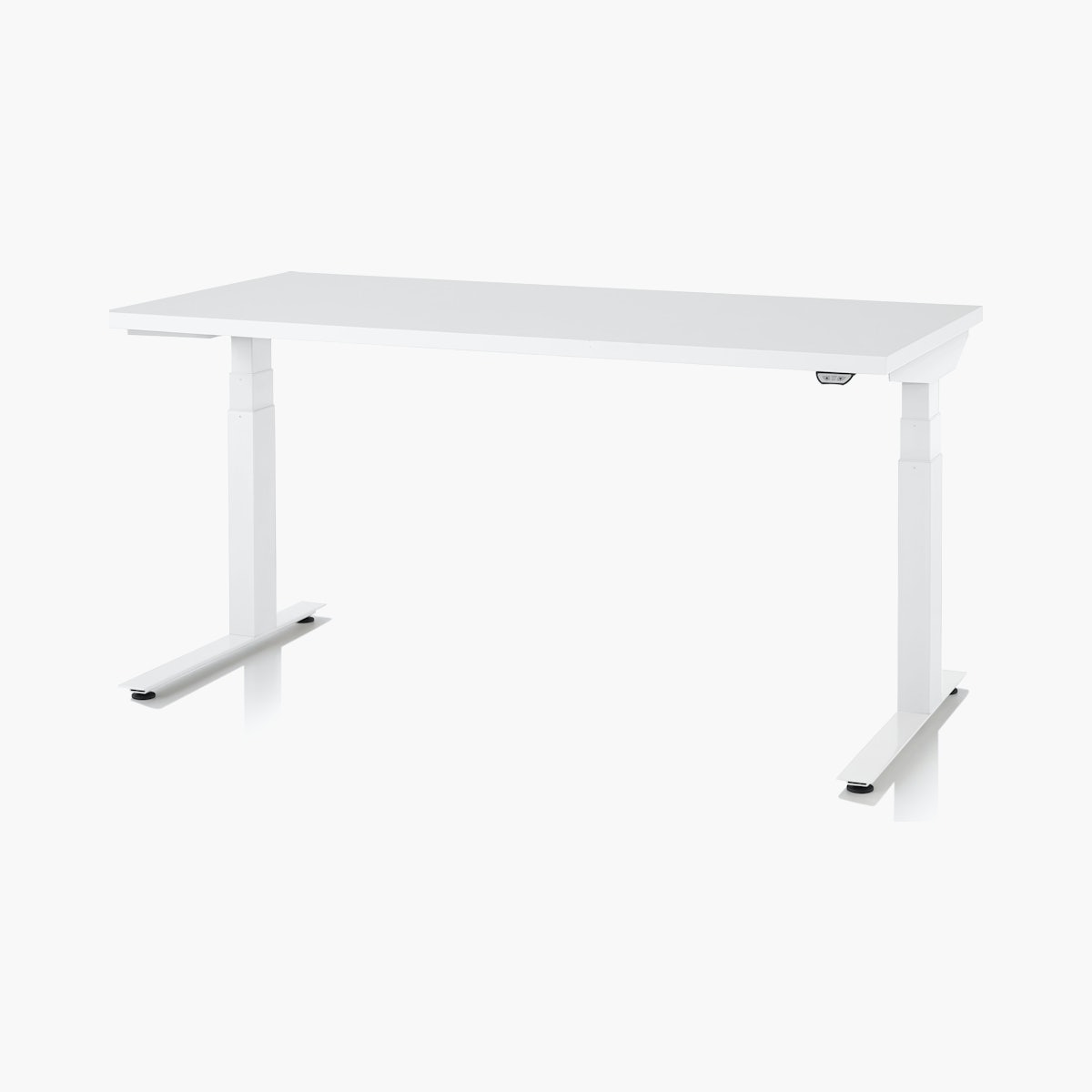 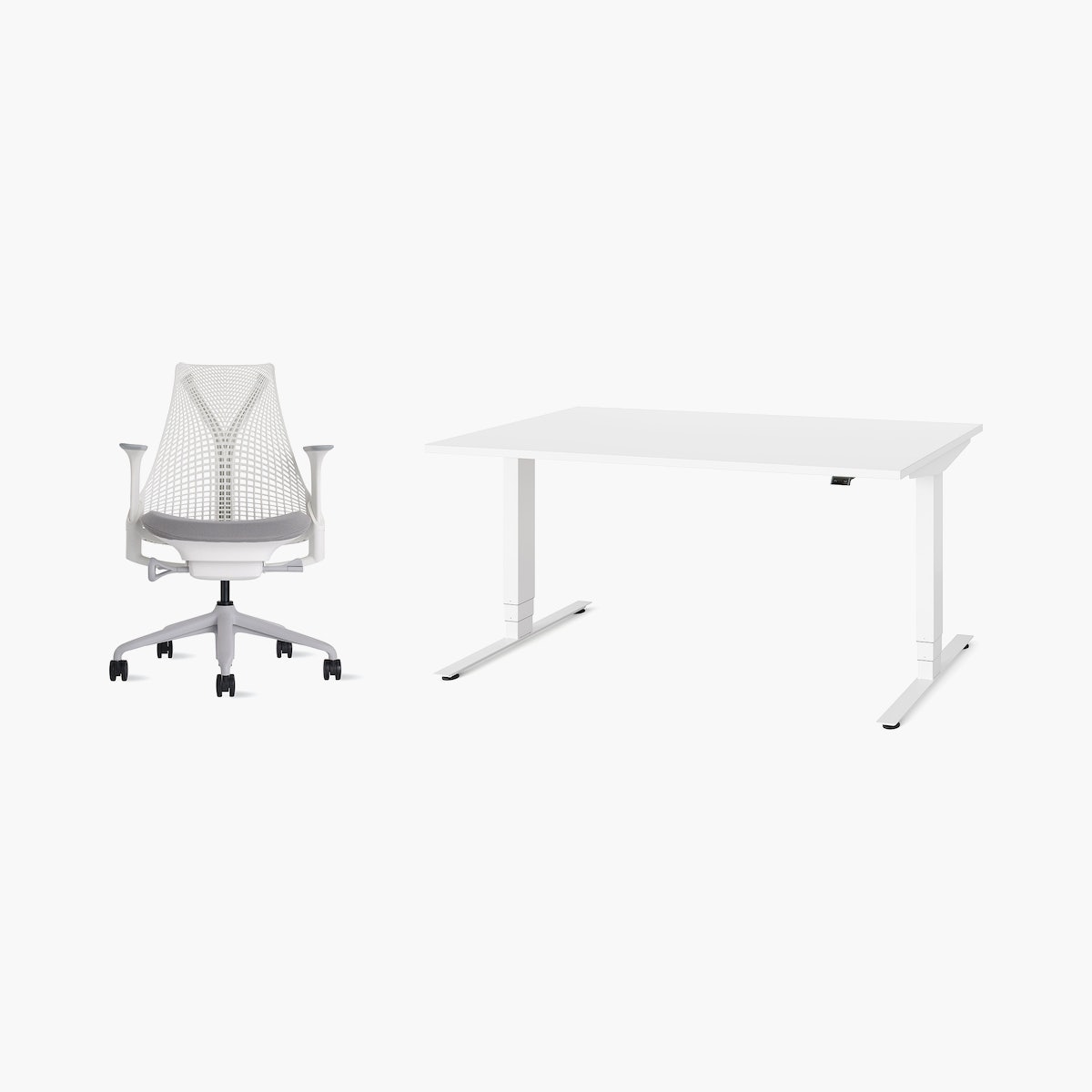 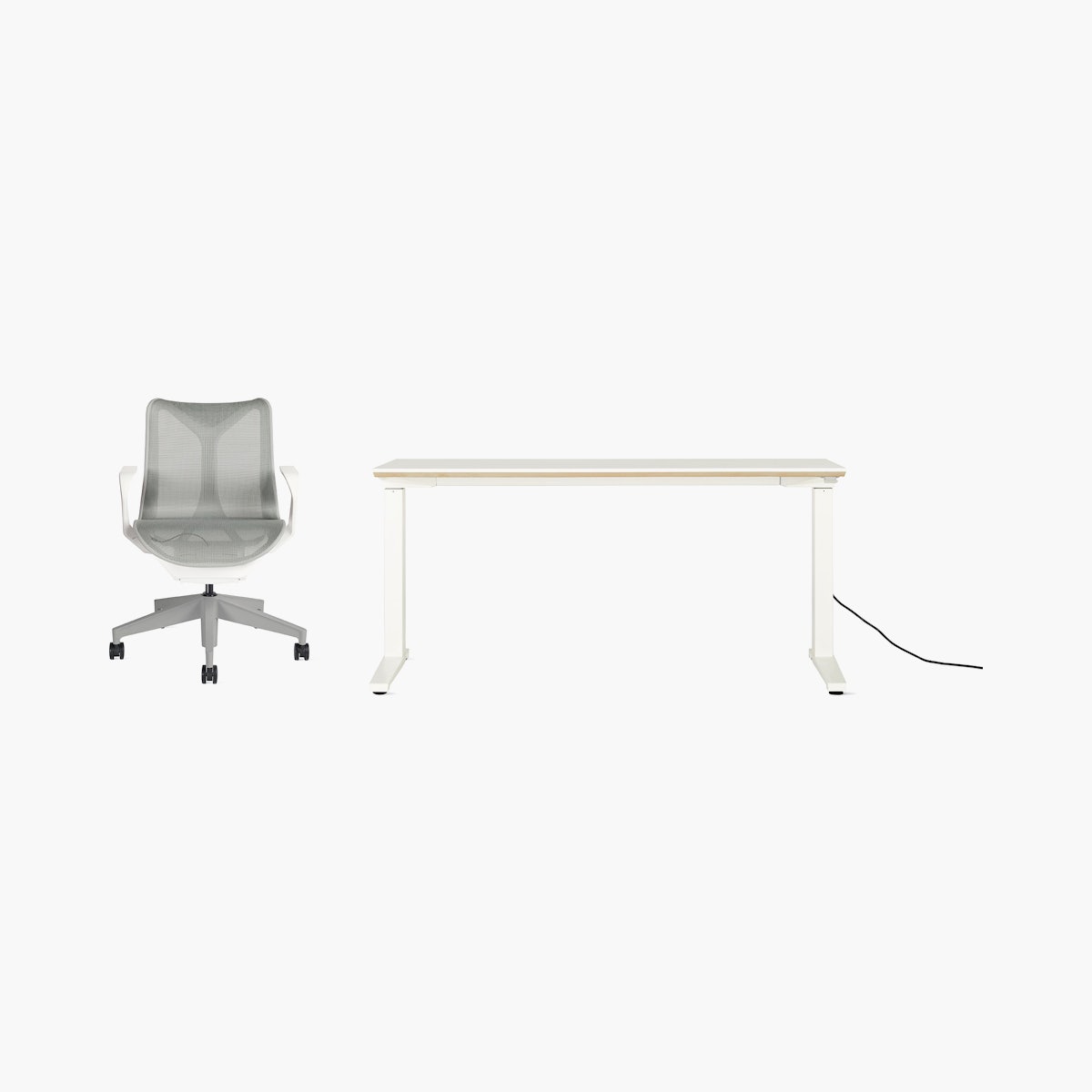 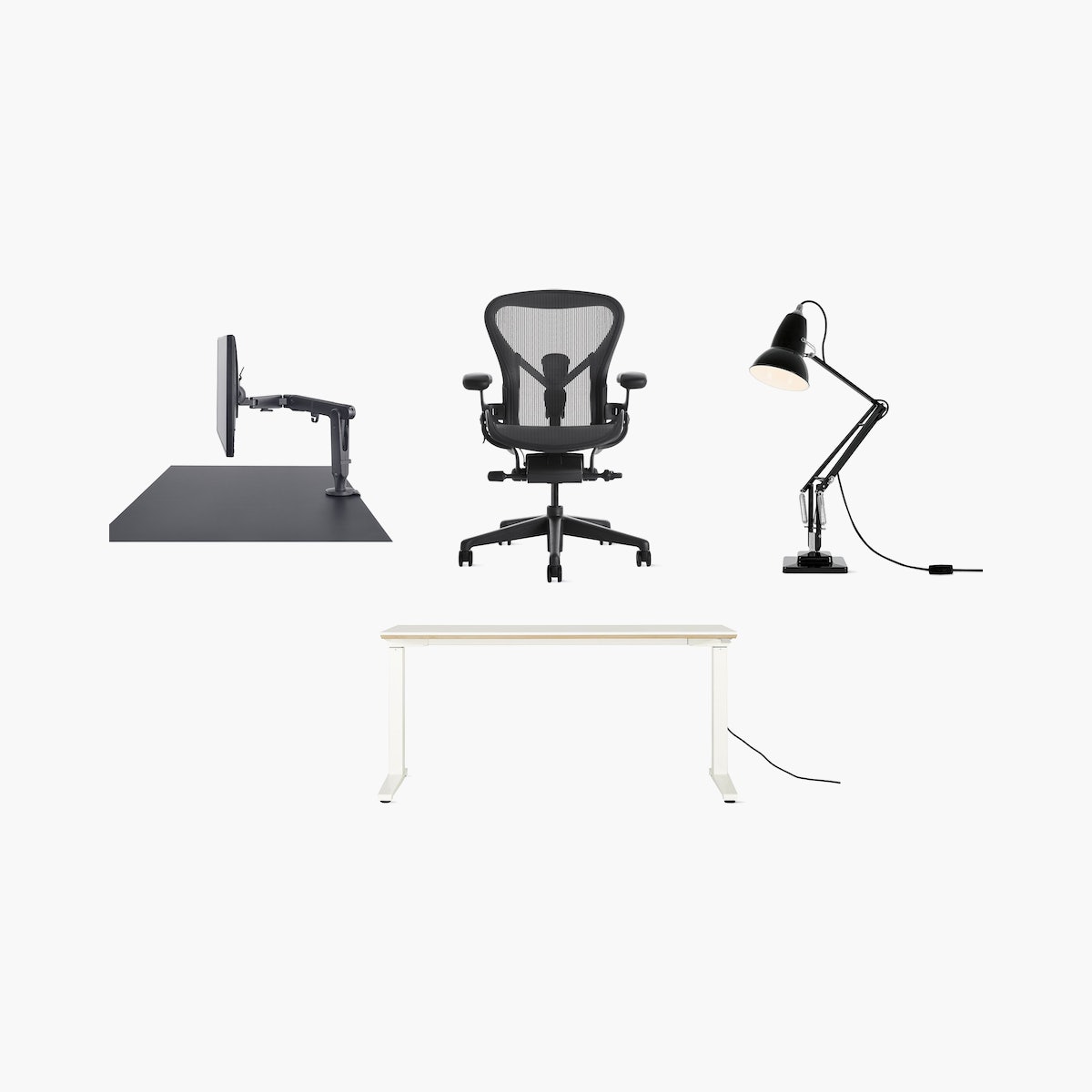 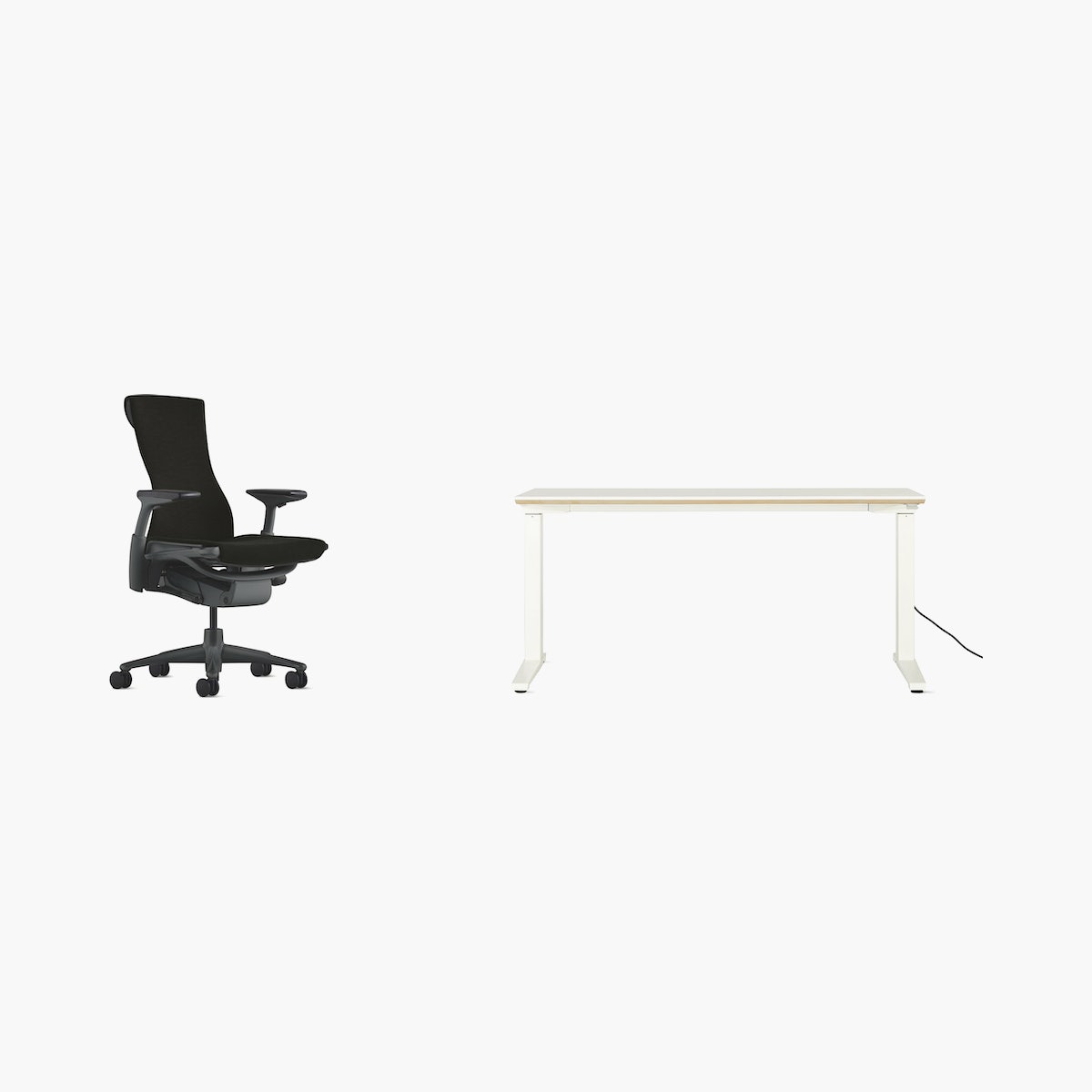 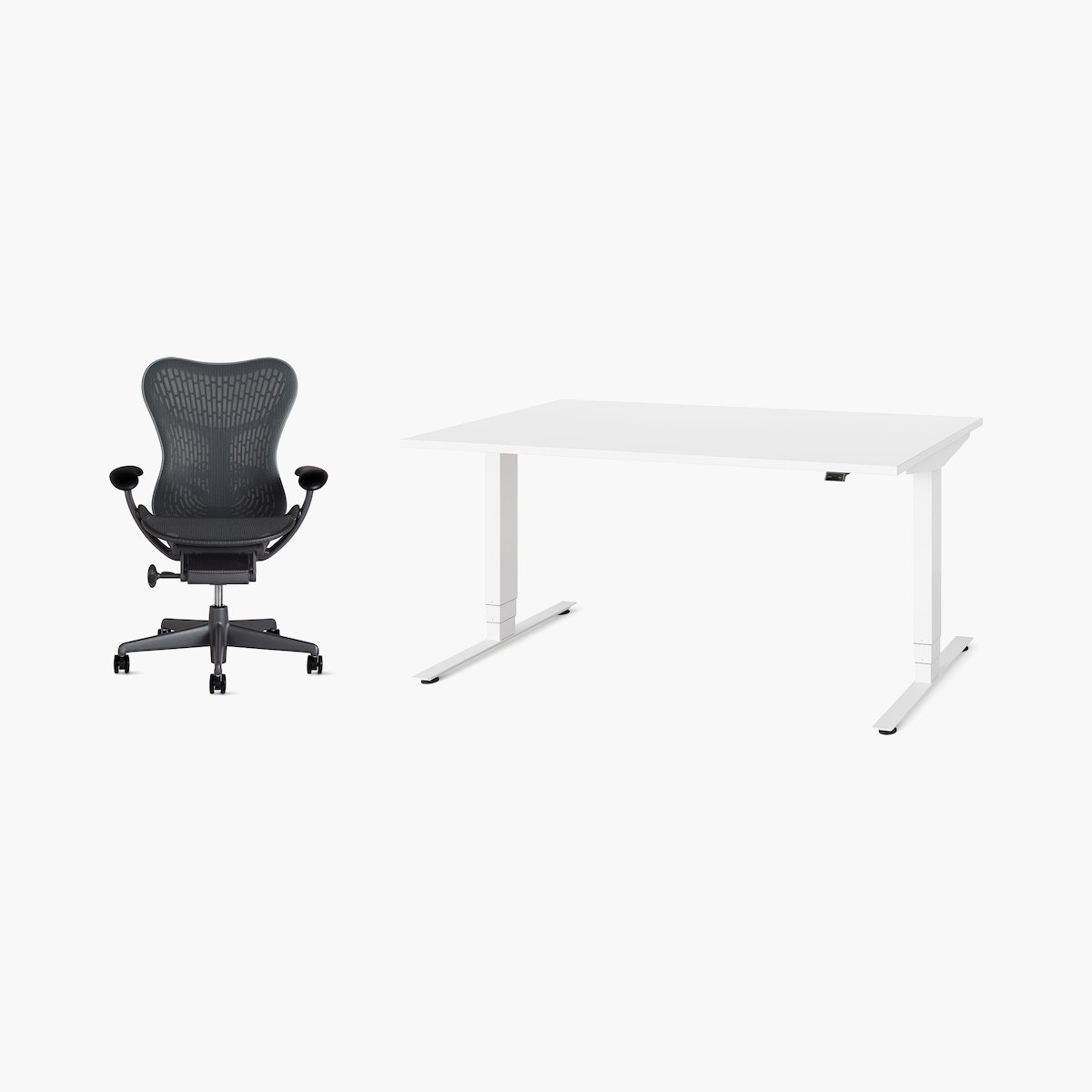