Edward Wohl had his first encounter with wood in shop class at Roosevelt Middle School in Cleveland, Ohio. Although the experience left an indelible memory, it would be many years and a winding road before he returned to wood and decided to make it his life’s work. After studying engineering and architecture at Ohio State University, he joined the Peace Corps in 1963 and spent two years in Pakistan. Returning, he entered Washington University in St. Louis and earned a B.S. in architecture, which he says is an apropos label for his architectural prowess.

Still interested in the Peace Corps, he joined Marshall Erdman and Associates of Madison, Wisconsin, which was involved with the agency in Tunisia and Colombia. “I loved living in a foreign country and looked forward to going overseas with the company,” Wohl says. At the same time, he entered graduate school at the University of Wisconsin and, in a design course focused on ergonomics, met Bill Stumpf, a fellow student who went on to co-design the revolutionary Aeron Chair with Don Chadwick.

“We became close friends. He was a real genius and incredible craftsman,” Wohl says. “He paid extraordinary attention to every detail, every round, every curve. I think I learned the essence of design and craftsmanship from him in a way I never would have from anyone else.” The two collaborated for many years and remained close even after Stumpf moved away and until his death in 2006.

In 1972, Wohl and his wife, Ann, moved into a small farmhouse 40 miles west of Madison built by Alfred Larson, one of Frank Lloyd Wright’s first stonemasons. Wright’s fabled Taliesin was just 5 miles away, and the Wohls visited often. In 1981, they bought 45 acres nearby and built a house and a shop where Wohl still makes wood furniture. His cutting boards, for which he is best known, are made in a second shop nearby. “I had always made cutting boards,” Wohl says. “At first, every one was different. But when we moved and built the house and shop, I needed to increase my income considerably.”

The Wohls had resisted wholesaling the boards but relented in 1991 and ramped up production. With just a few employees, they now produce more than 10,000 a year, with unique shapes, silky finishes and distinctive figuring of bird’s-eye maple, his wood of choice for boards and sometimes furniture. Wohl spends most of his time in the main shop, and Ann runs the business. He says she is the only person in their company with a title: COE – chief of everything.

“I have always wanted to live and work in a quiet, beautiful, open place,” Wohl says. “With the help and support of Ann, and a goodly amount of luck, we’ve found that place. If people see beauty in my furniture, it may be because I find beauty in my everyday surroundings.” 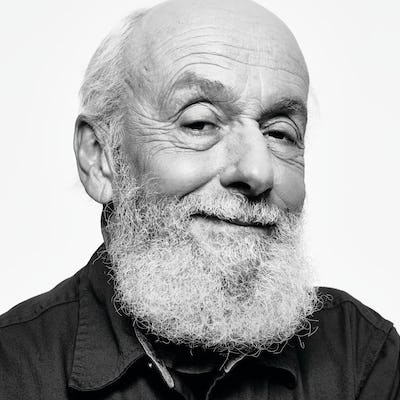 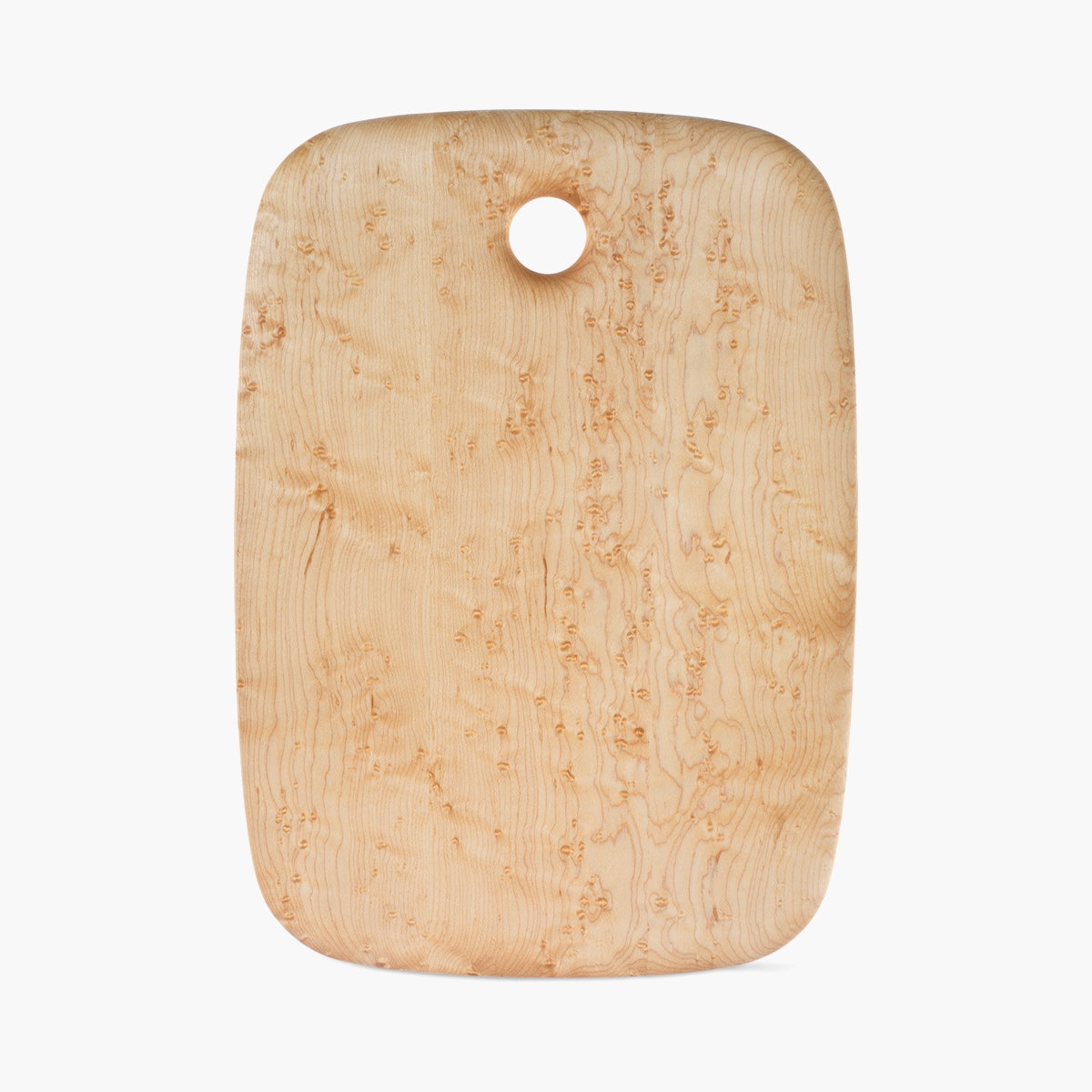 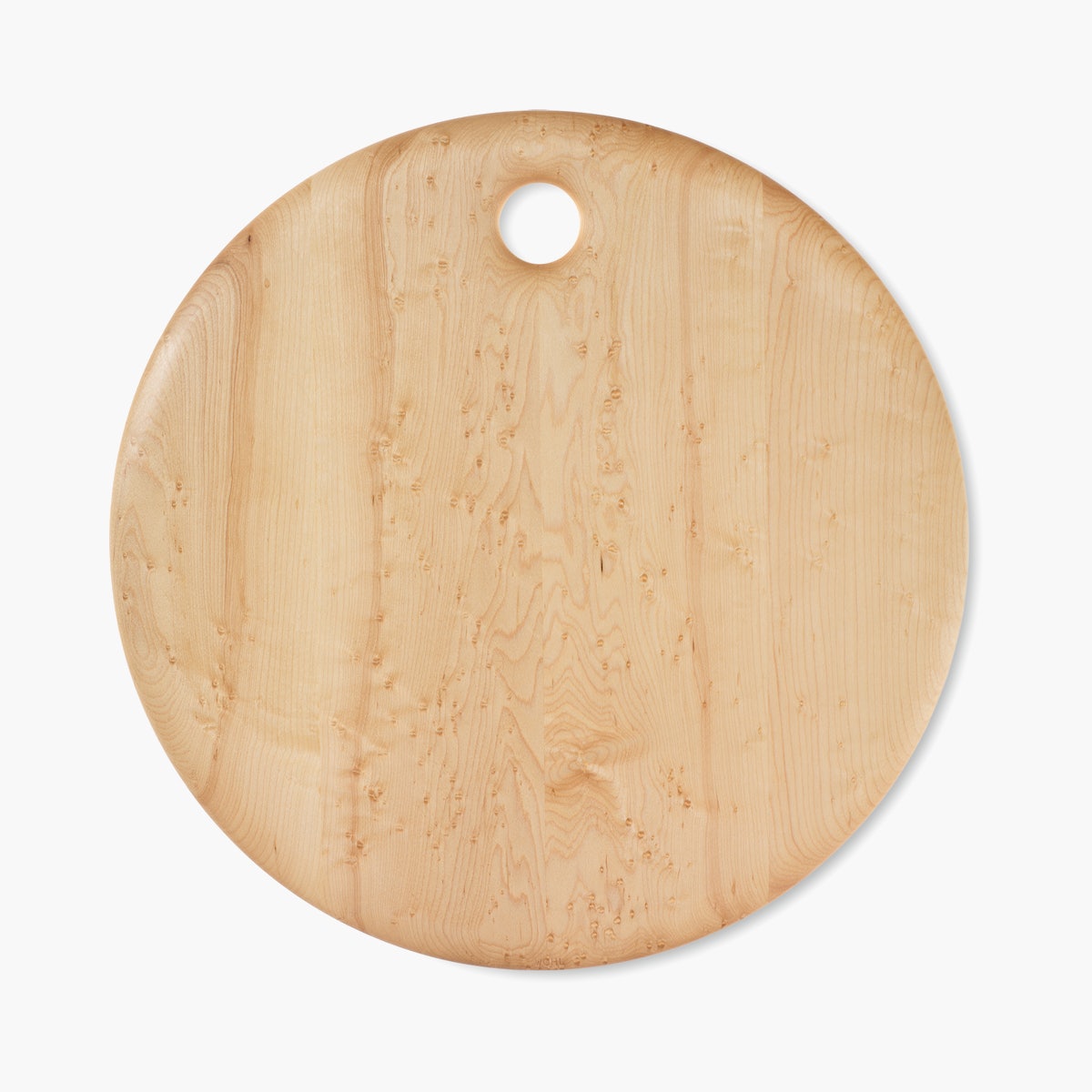 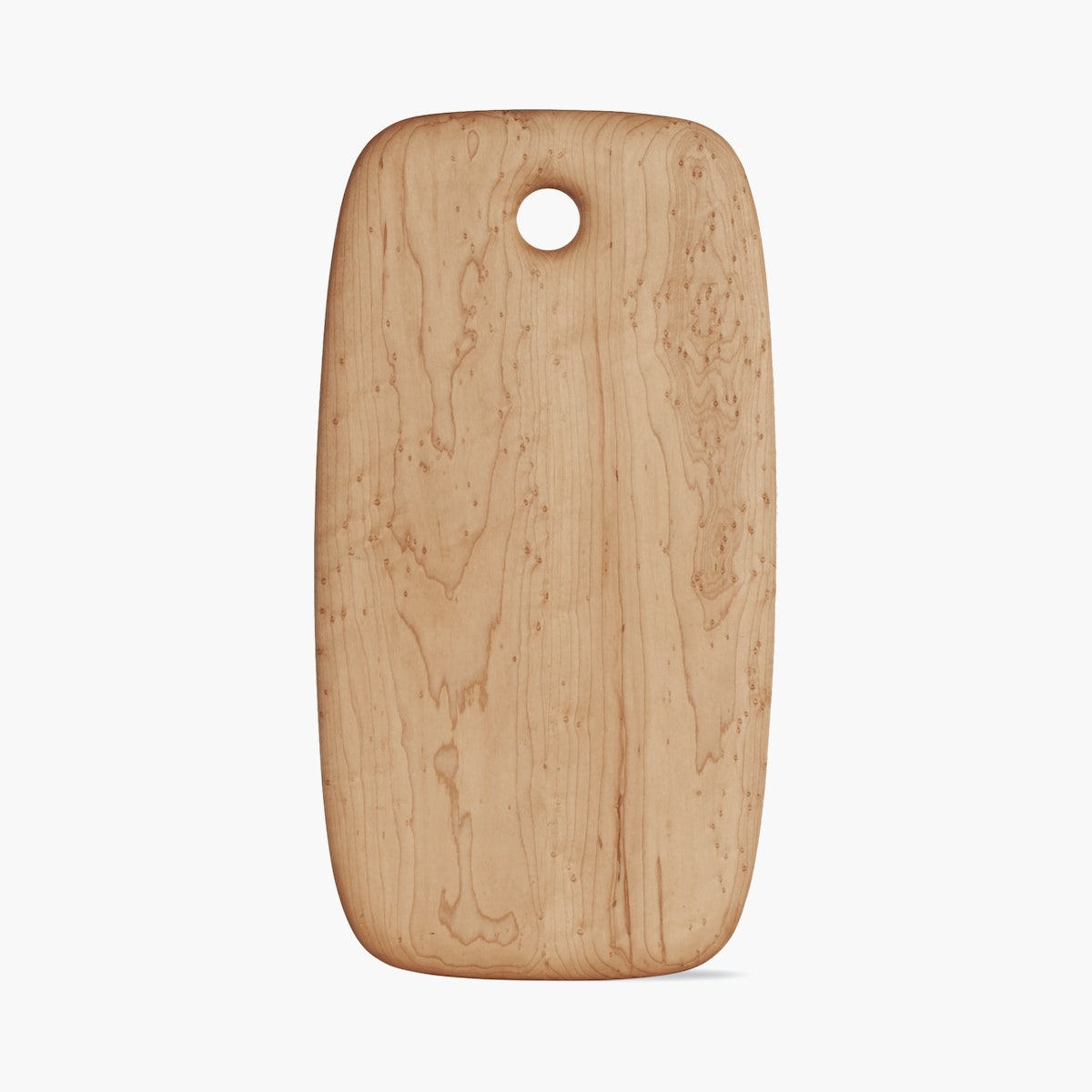 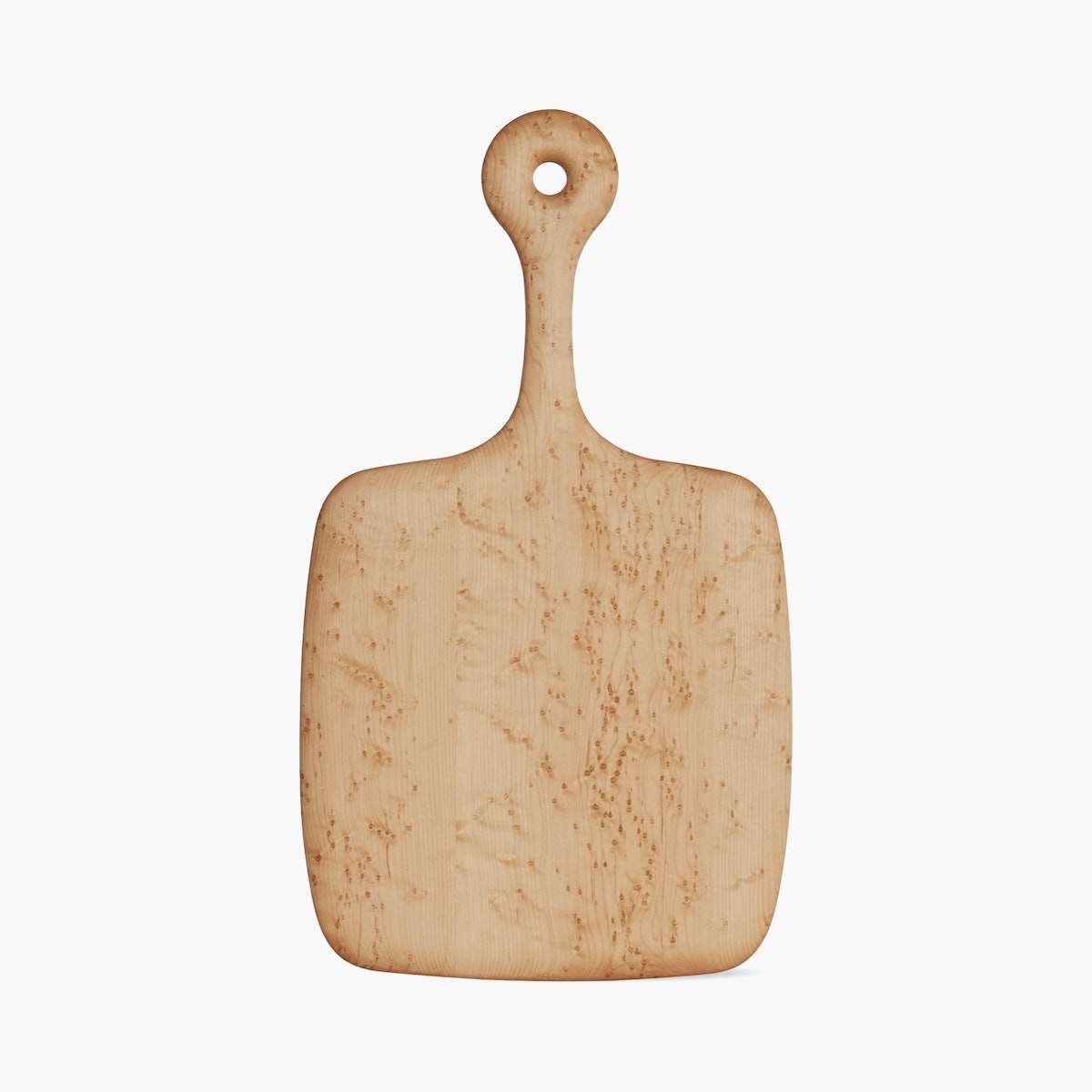 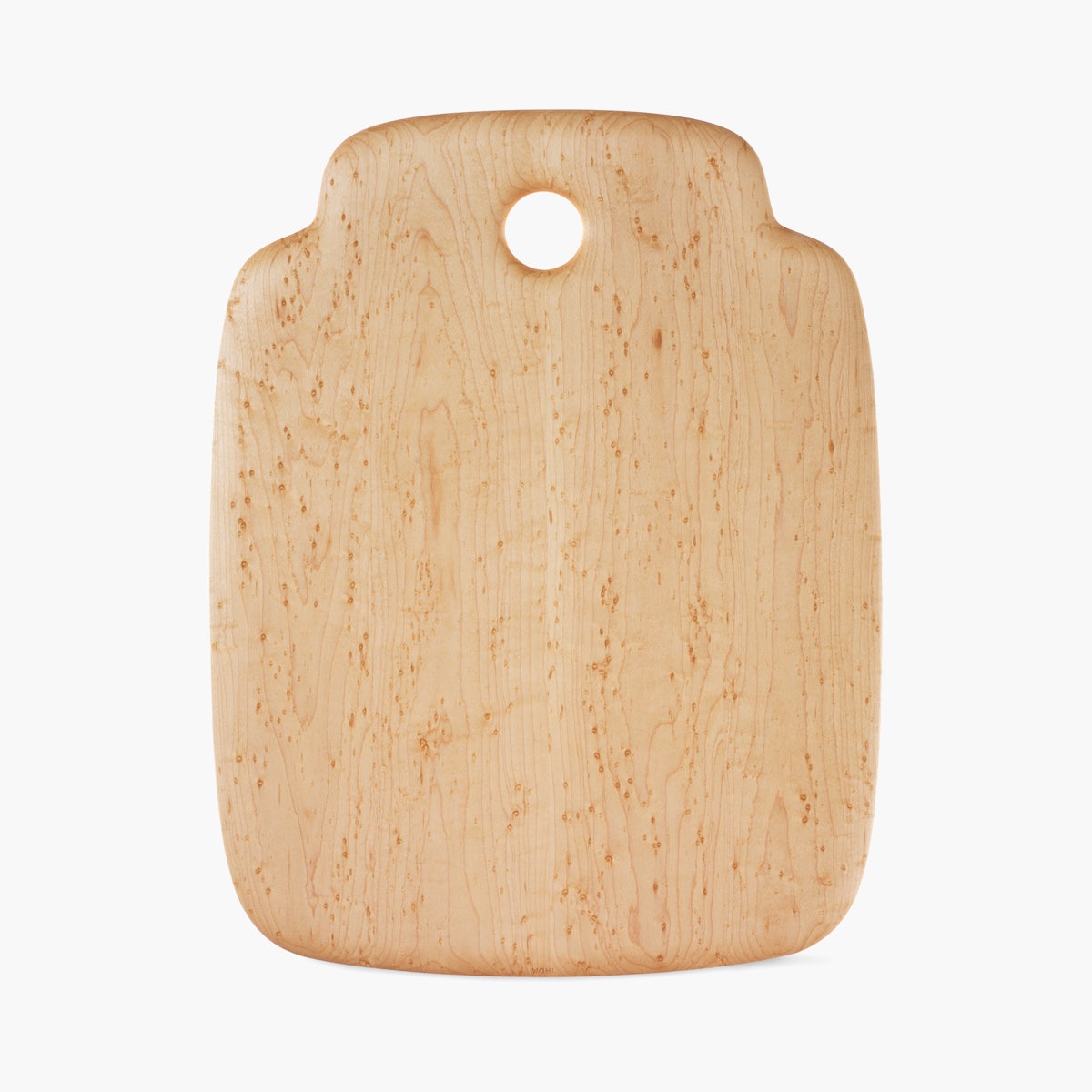