“The purpose of architecture is to shelter and enhance man’s life on earth and to fulfill his belief in the nobility of his existence,” said Eero Saarinen in 1959. Saarinen’s architectural legacy communicates this sentiment of giddy potential and unfettered optimism in post-war America. Iconic projects like the Gateway Arch in St. Louis, Washington D.C.’s Dulles International Airport Terminal and the Kresge Auditorium on MIT’s campus express his groundbreaking brand of midcentury modernism.

Born in Finland to famed architect Eliel Saarinen and textile designer Loja Saarinen, Eero immigrated with his family to the United States in 1923. Settling in Michigan, Eliel co-founded the Cranbrook Academy of Art and designed most of the buildings for the campus – now a National Historic Landmark – while the young Eero worked alongside his father as a student apprentice. It was at Cranbrook that Eero met Charles Eames, beginning their lifelong collaboration.

In 1934, Saarinen graduated from the School of Architecture at Yale University. As his career flourished, he was criticized for changing his style depending on his client’s needs and desires. The architect, however, saw his clients as “co-creators” and was dedicated to pushing the established boundaries of modernism, what he called the ”measly ABC.” Clients understood this creative potential. After his father’s death in 1950, Saarinen became principal partner of Saarinen & Associates, and the business thrived – landing him on the cover of Time magazine in 1956. Poised at the center of America’s post-war expansion, Saarinen created a visual vocabulary for both corporate and college campuses, including headquarters for John Deere, IBM and CBS, and buildings for Vassar College, MIT and his alma mater, Yale.

Saarinen didn’t ignore the smaller sculptural pieces needed to furnish his ambitious projects. Though he started designing furniture in his teens, it wasn’t until he and Charles Eames won first prize in the Museum of Modern Art’s “Organic Design in Home Furnishings” competition in 1940 that he was taken seriously as a furniture designer. Though their award-winning molded plywood chairs were never put into production, the acknowledgement launched the careers of both men – Eames going on to work for Herman Miller, while Saarinen partnered with his former Cranbrook associates, Hans and Florence Knoll. His Pedestal Table, Tulip™ Chair, Womb™ Chair and Executive Seating have all become easily recognizable icons of American modernism.

Saarinen’s illustrious career was cut short with his untimely death in 1961, at age 51, while having surgery for a brain tumor. (Coincidentally, his wife Aline would die from the same affliction, a decade later.) His partners at Saarinen & Associates, Kevin Roche and John Dinkeloo, completed his 10 remaining projects. In 2002, Roche donated Saarinen’s papers and drawings to the Yale University Library, which created a renewed interest in Saarinen’s life and work, including the establishment of Eero Saarinen: Shaping the Future, an exhibition and archival project dedicated to preserving the midcentury master’s legacy. 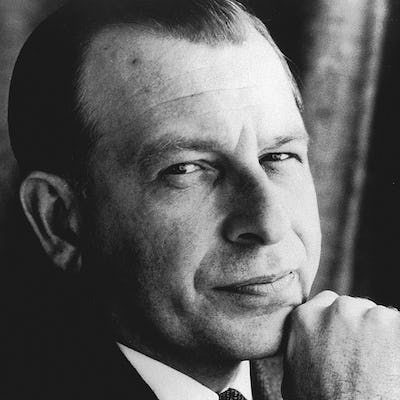 The necessity of changing one’s position is an important factor often forgotten in chair design. 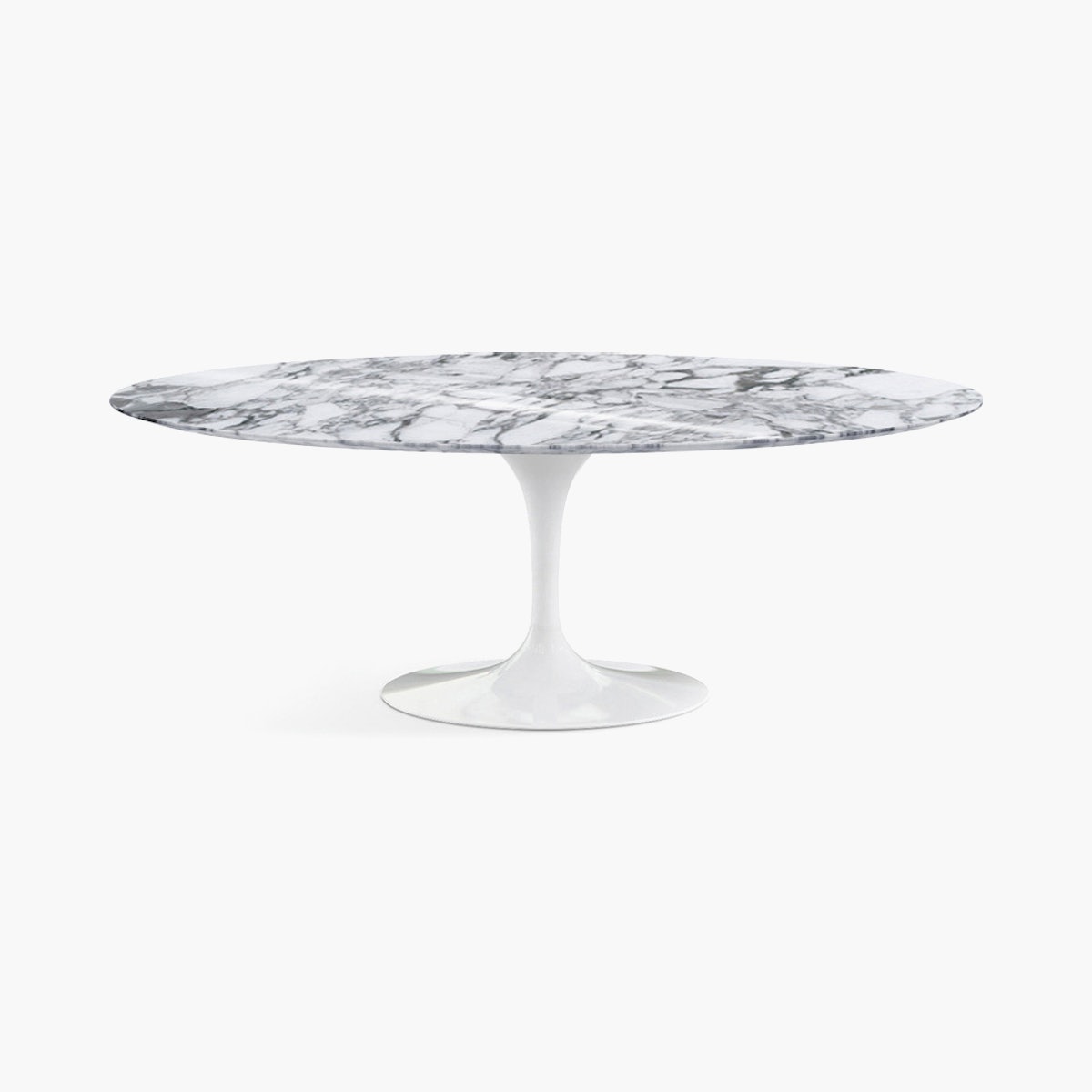 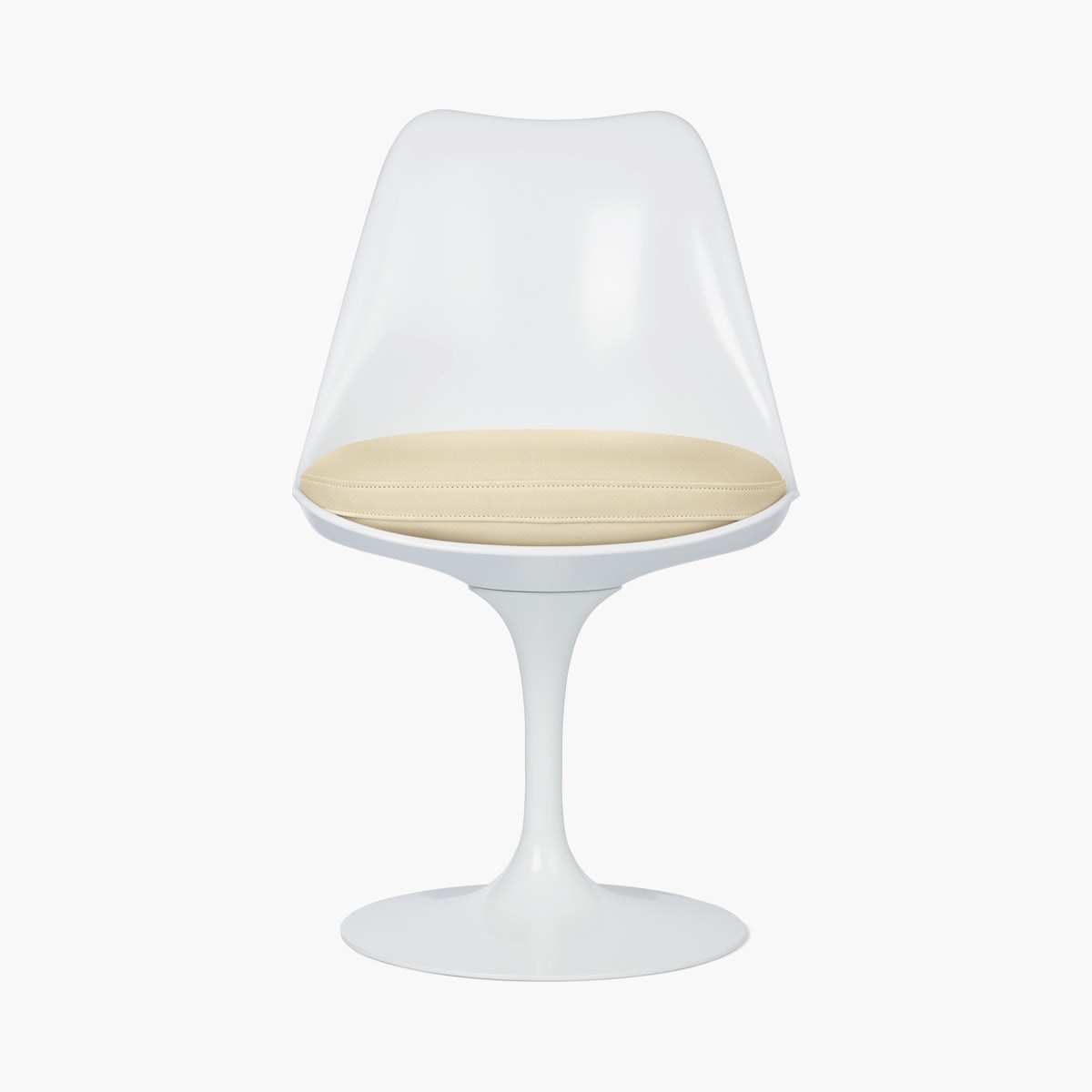 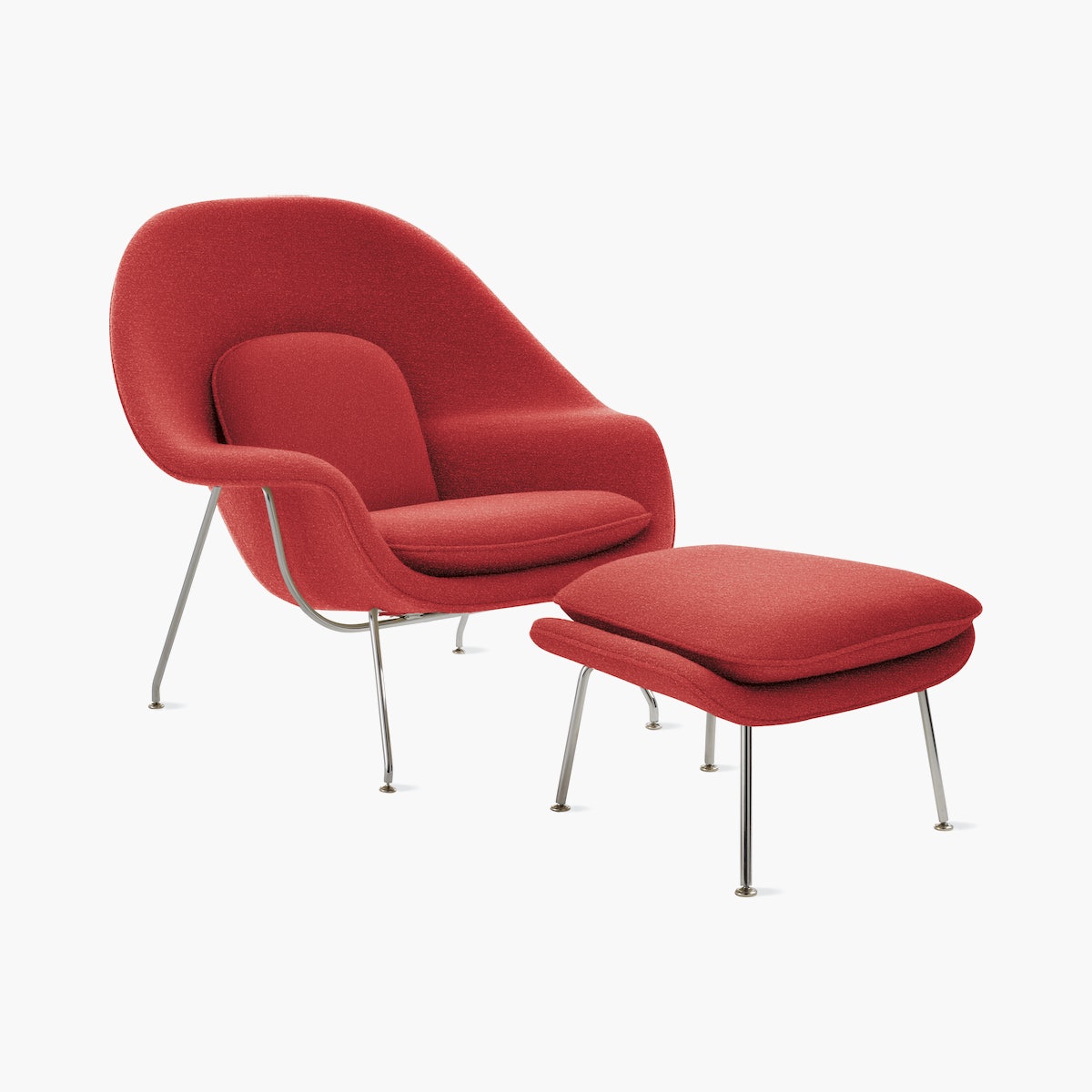 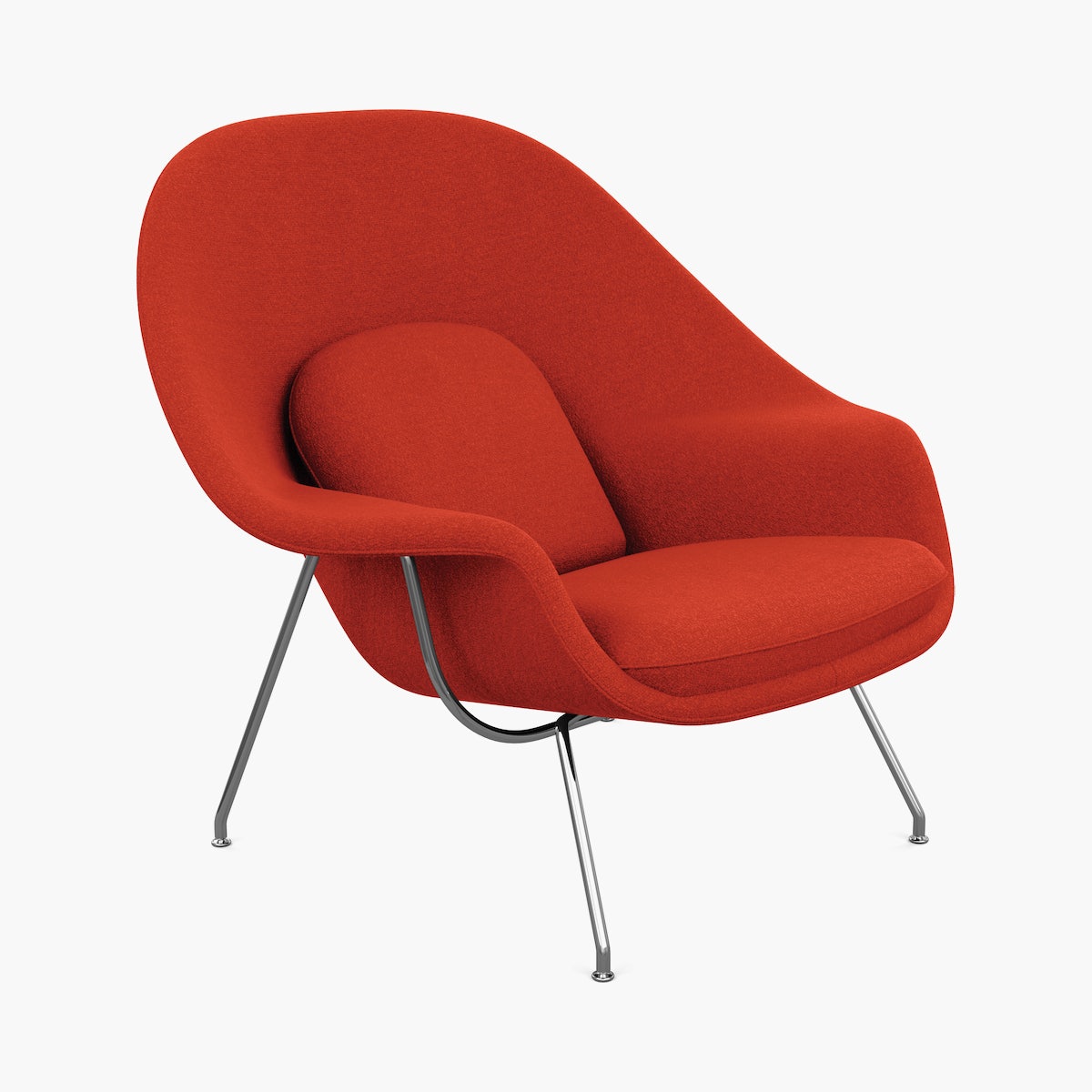 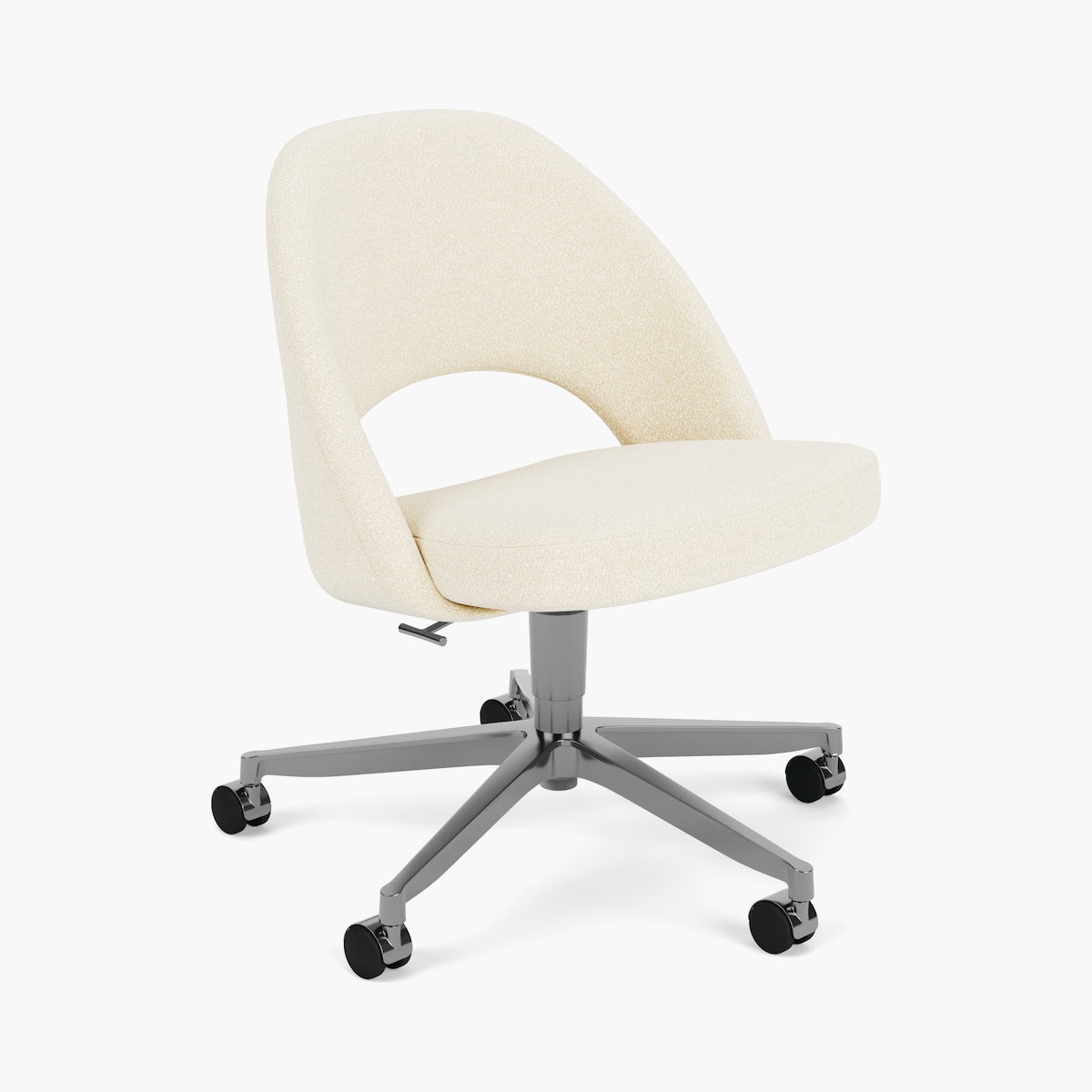 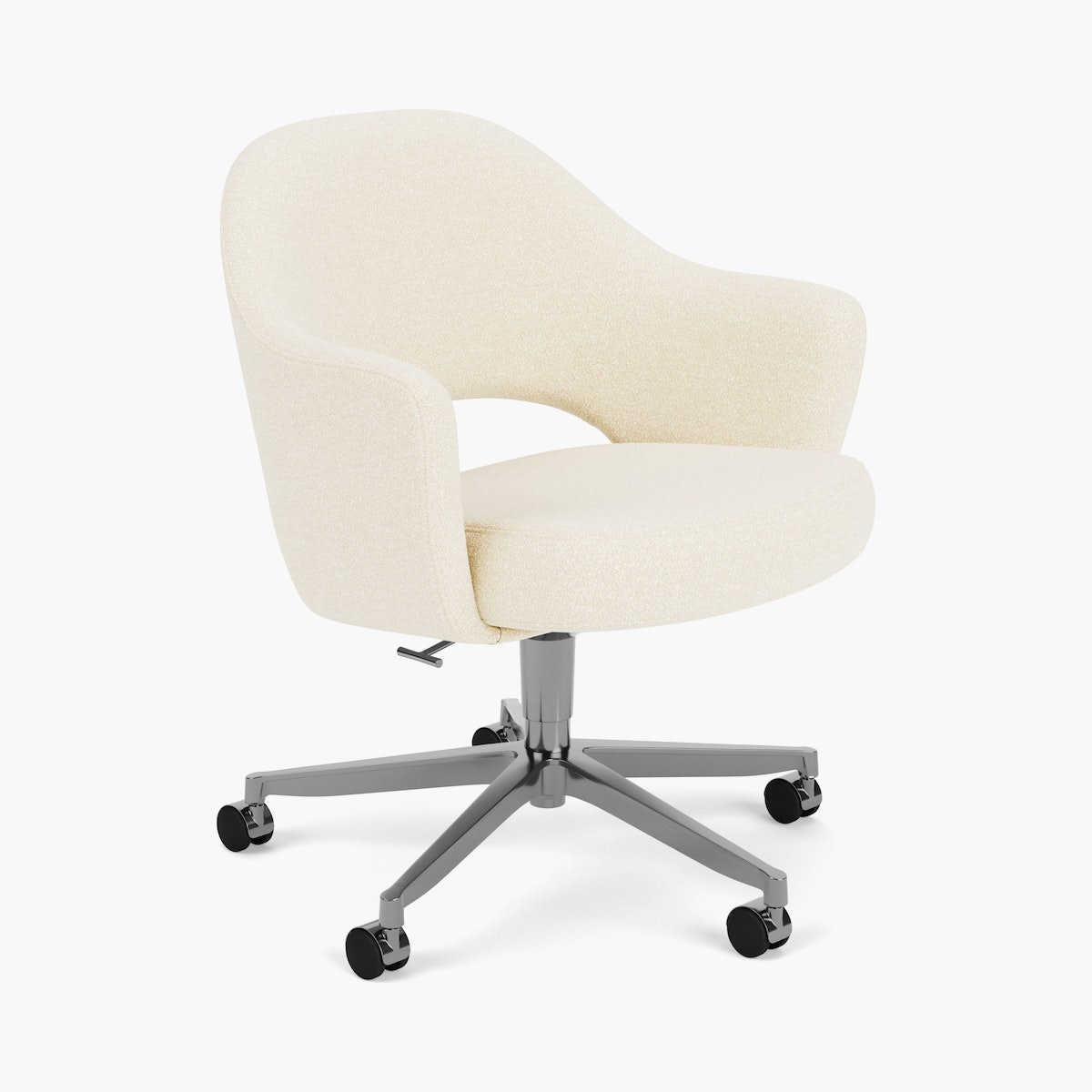 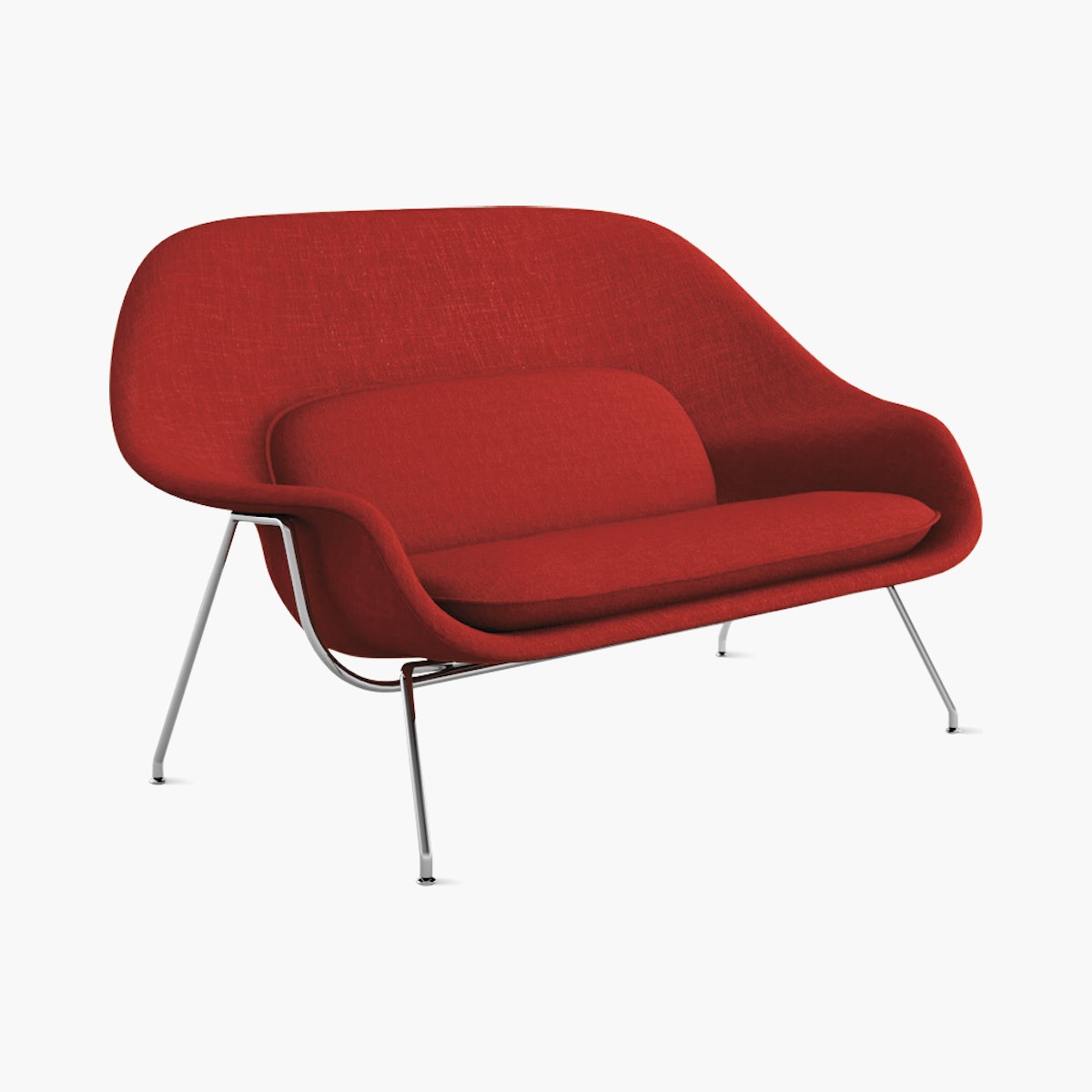 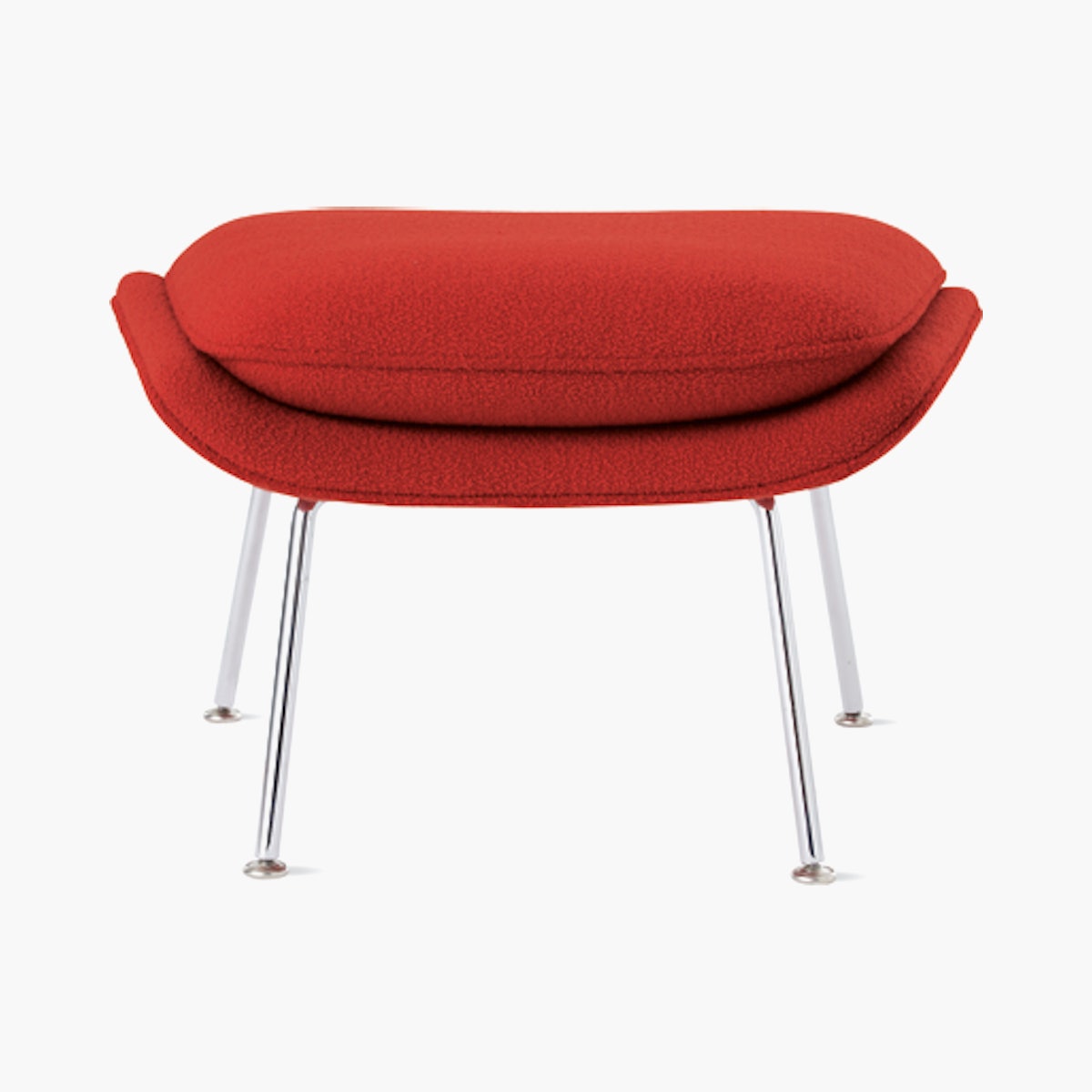 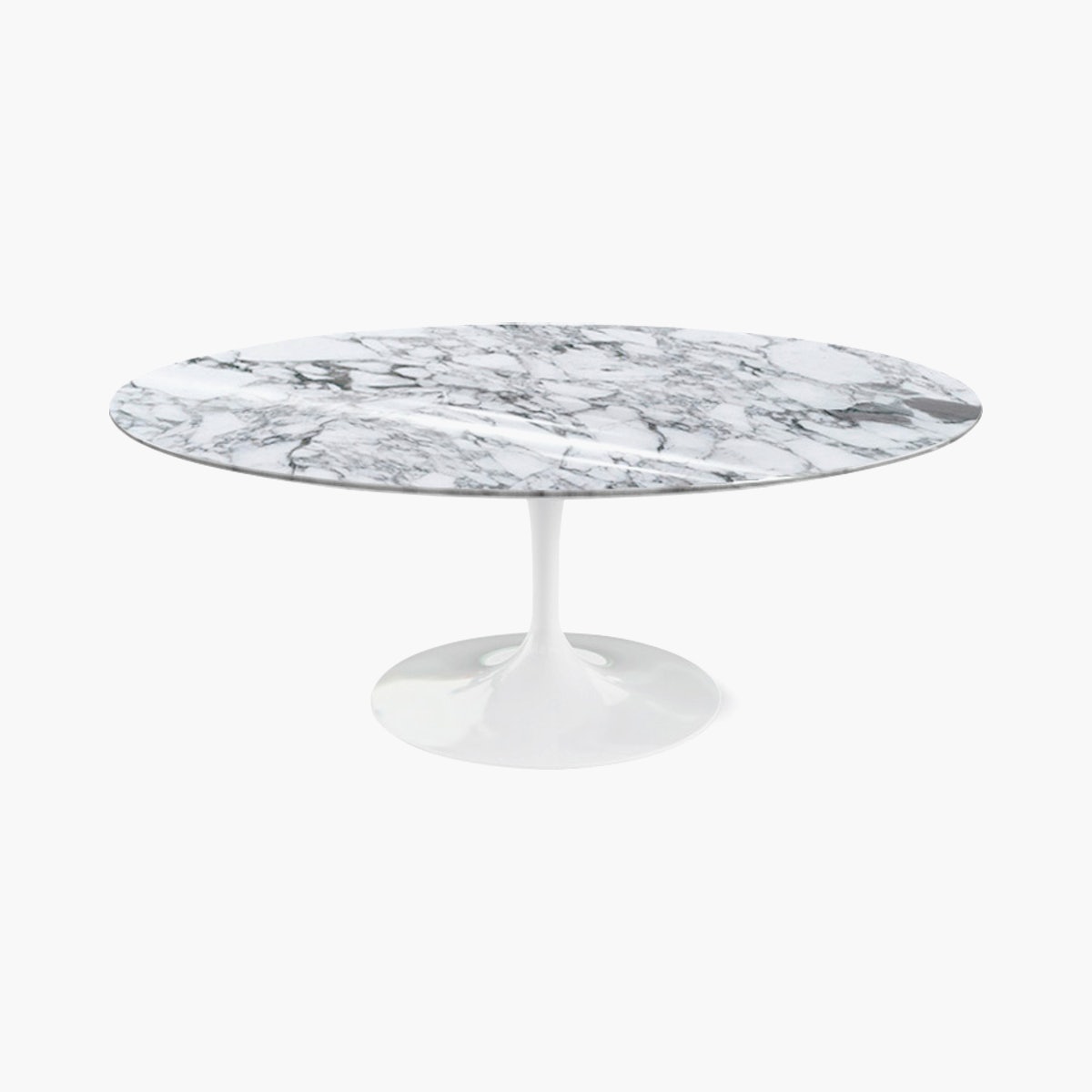 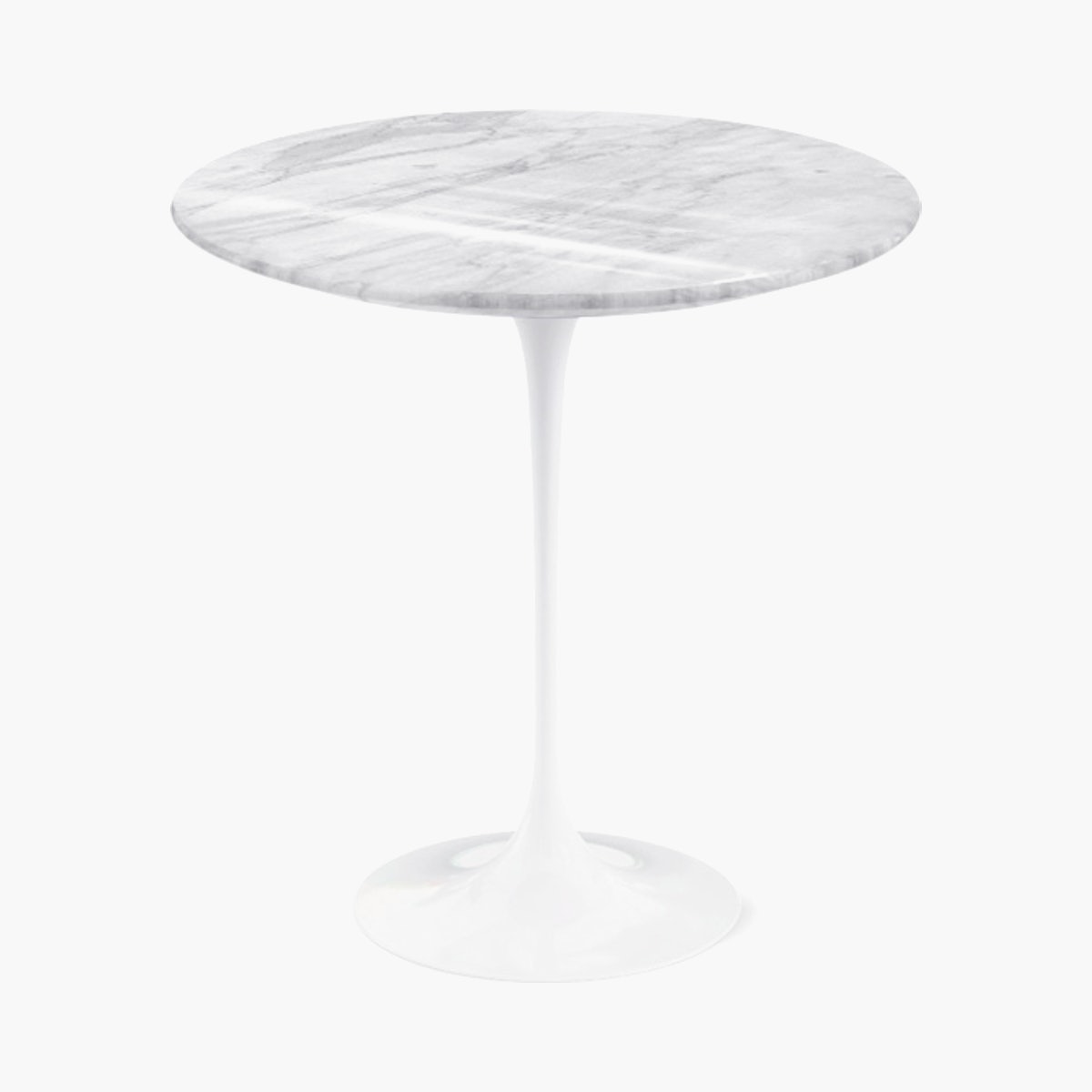 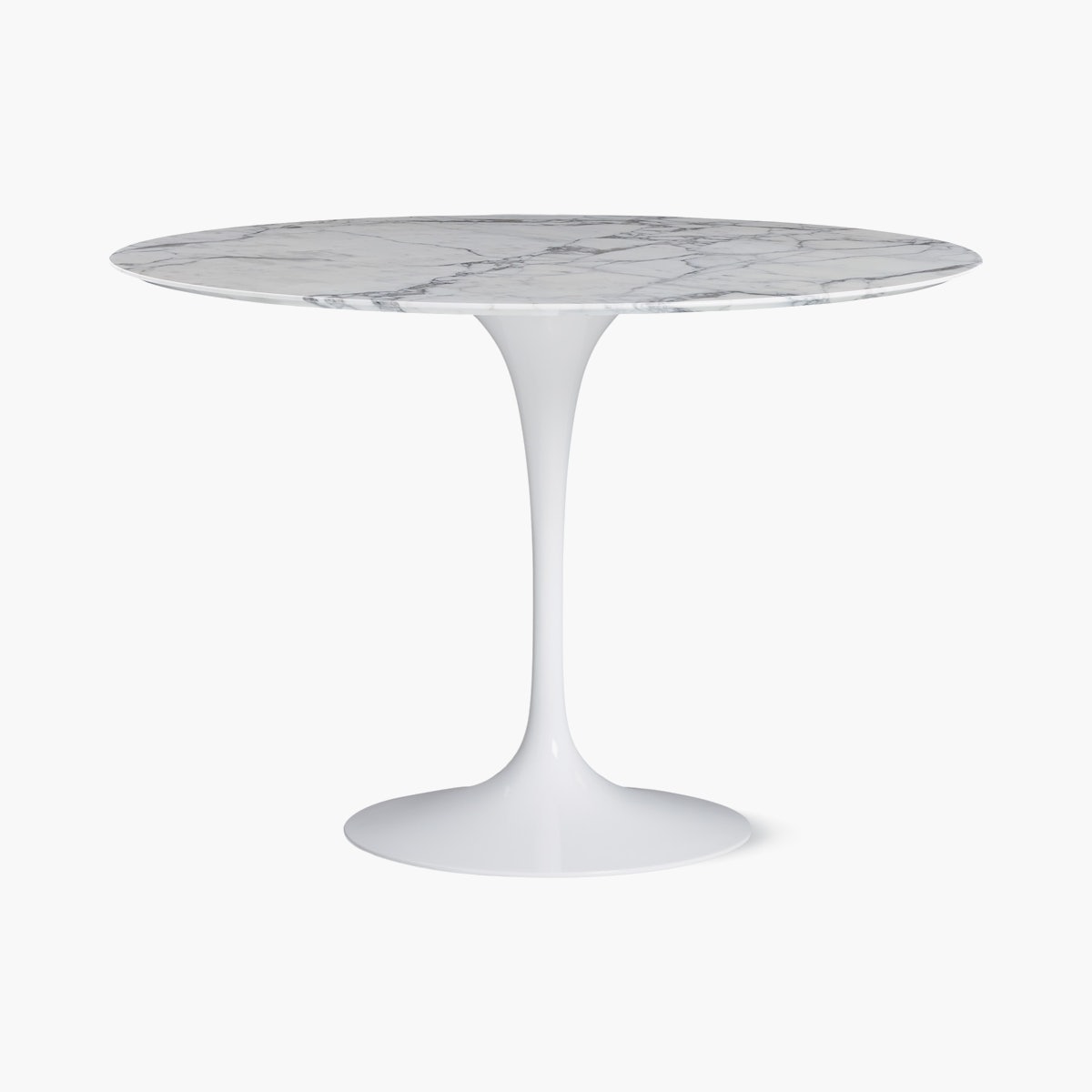 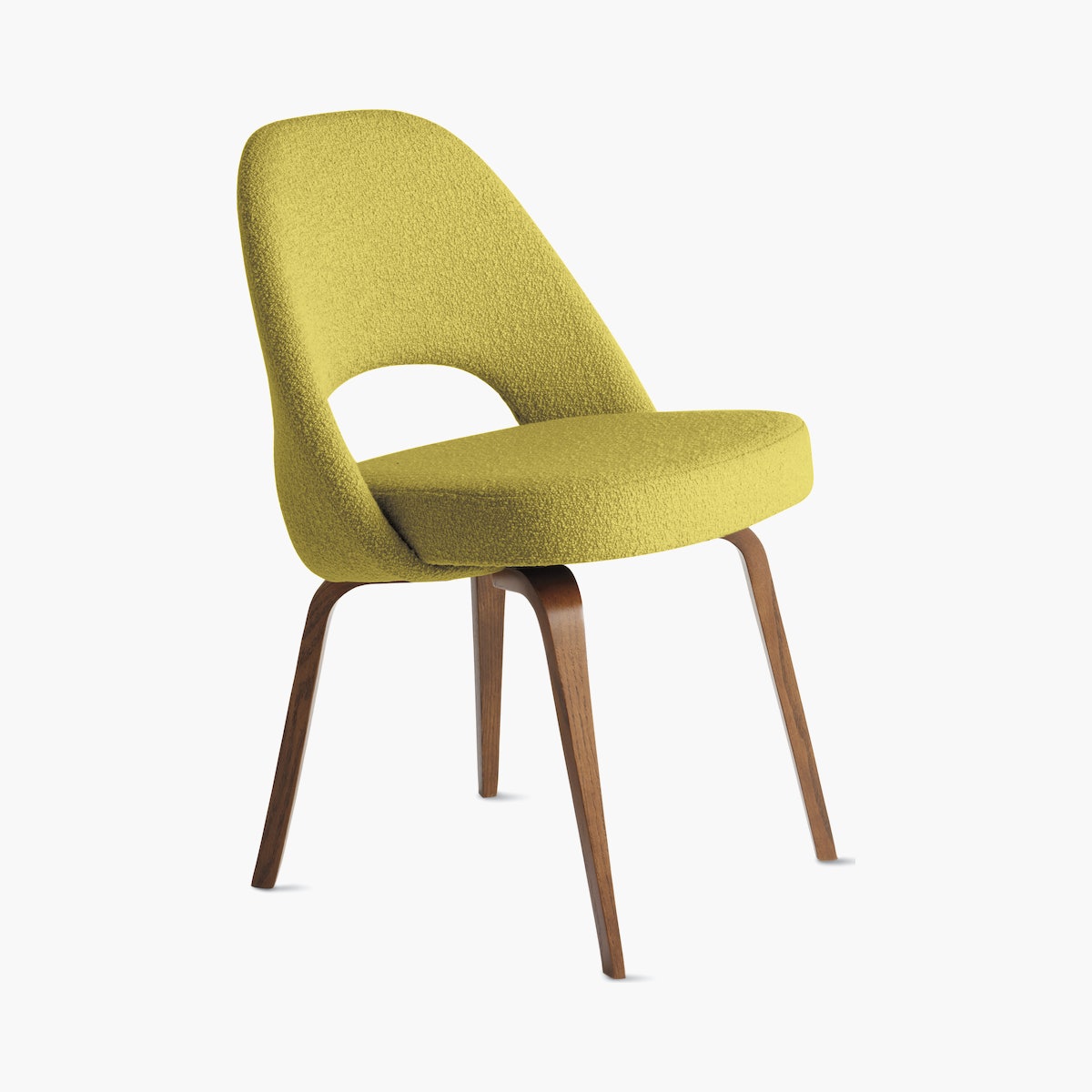 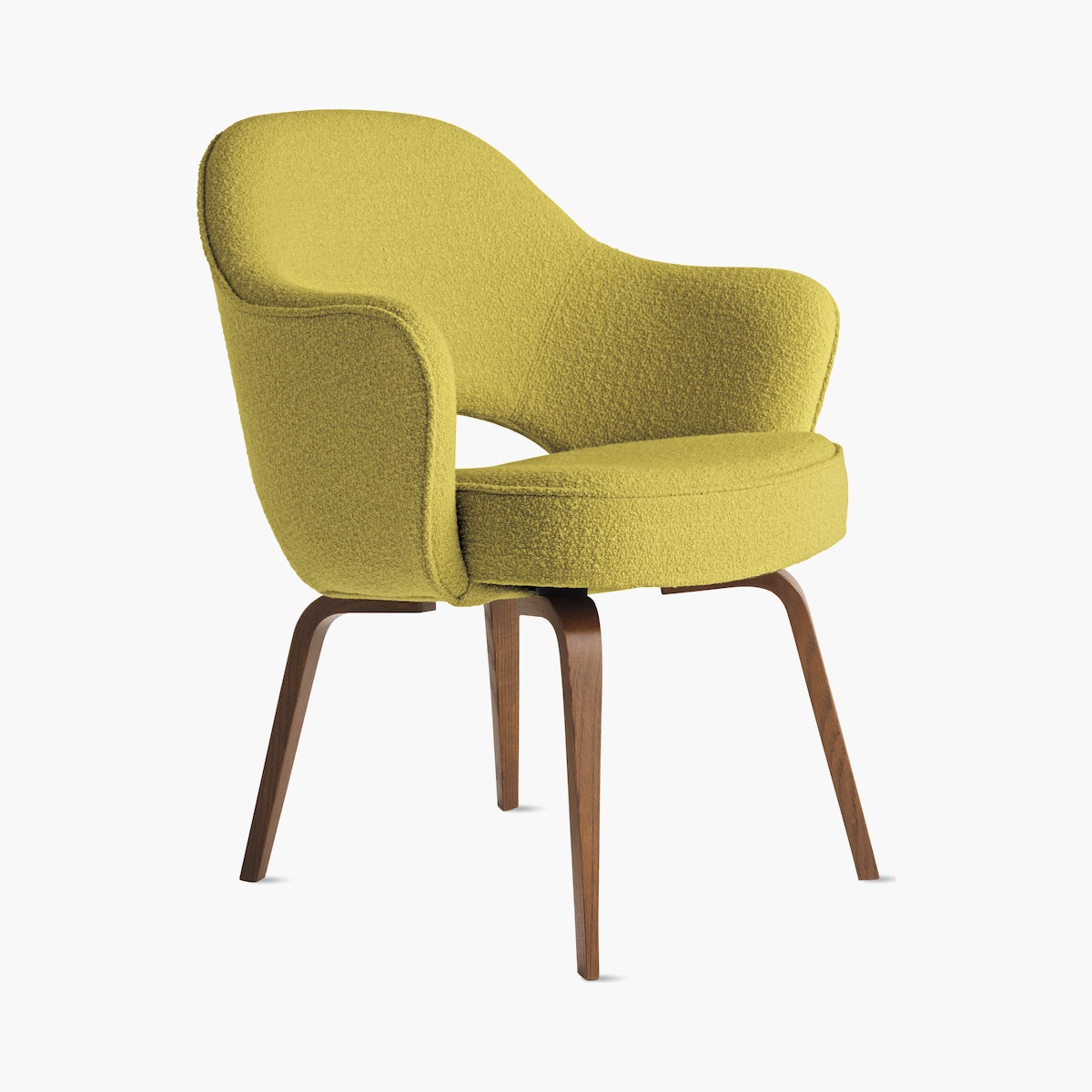 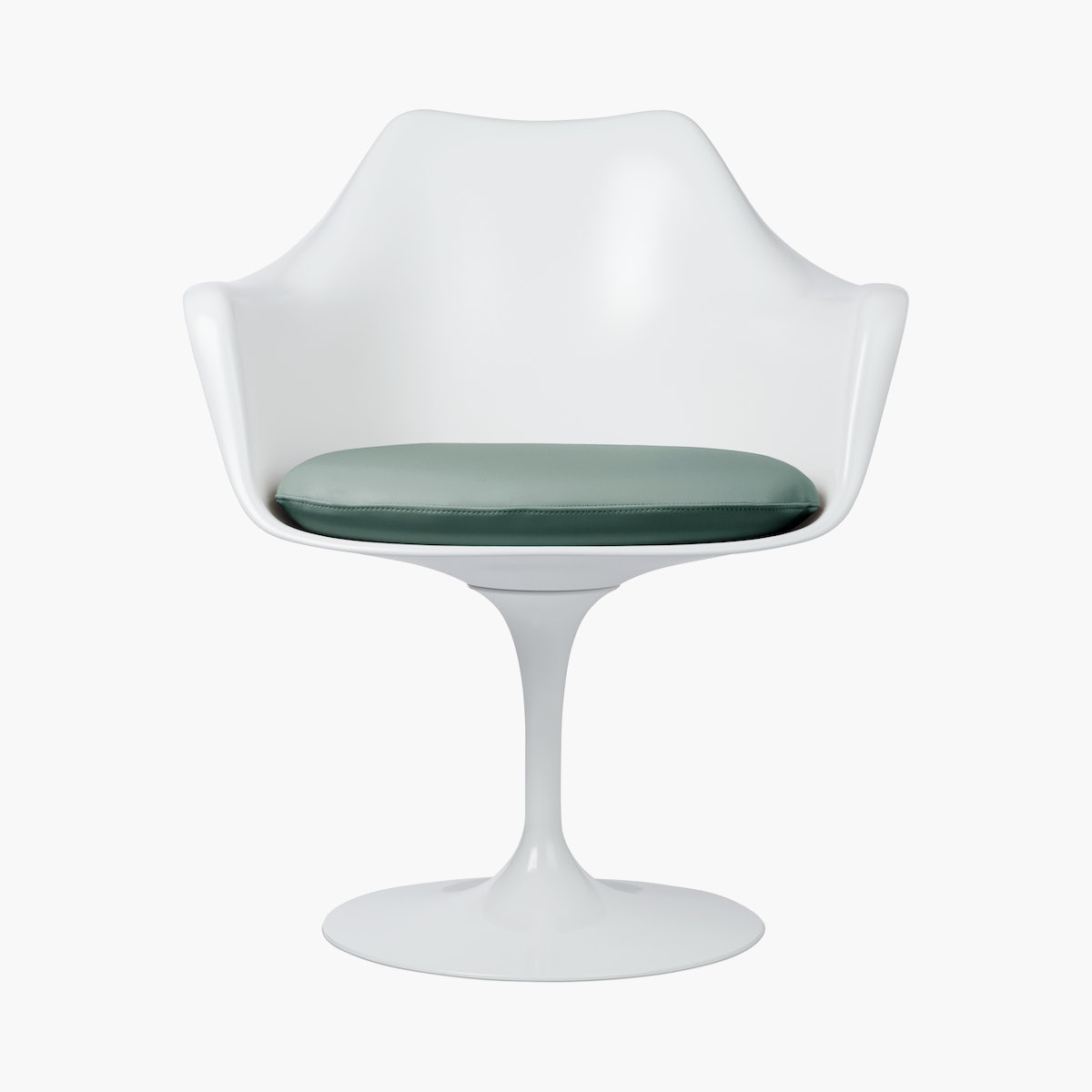 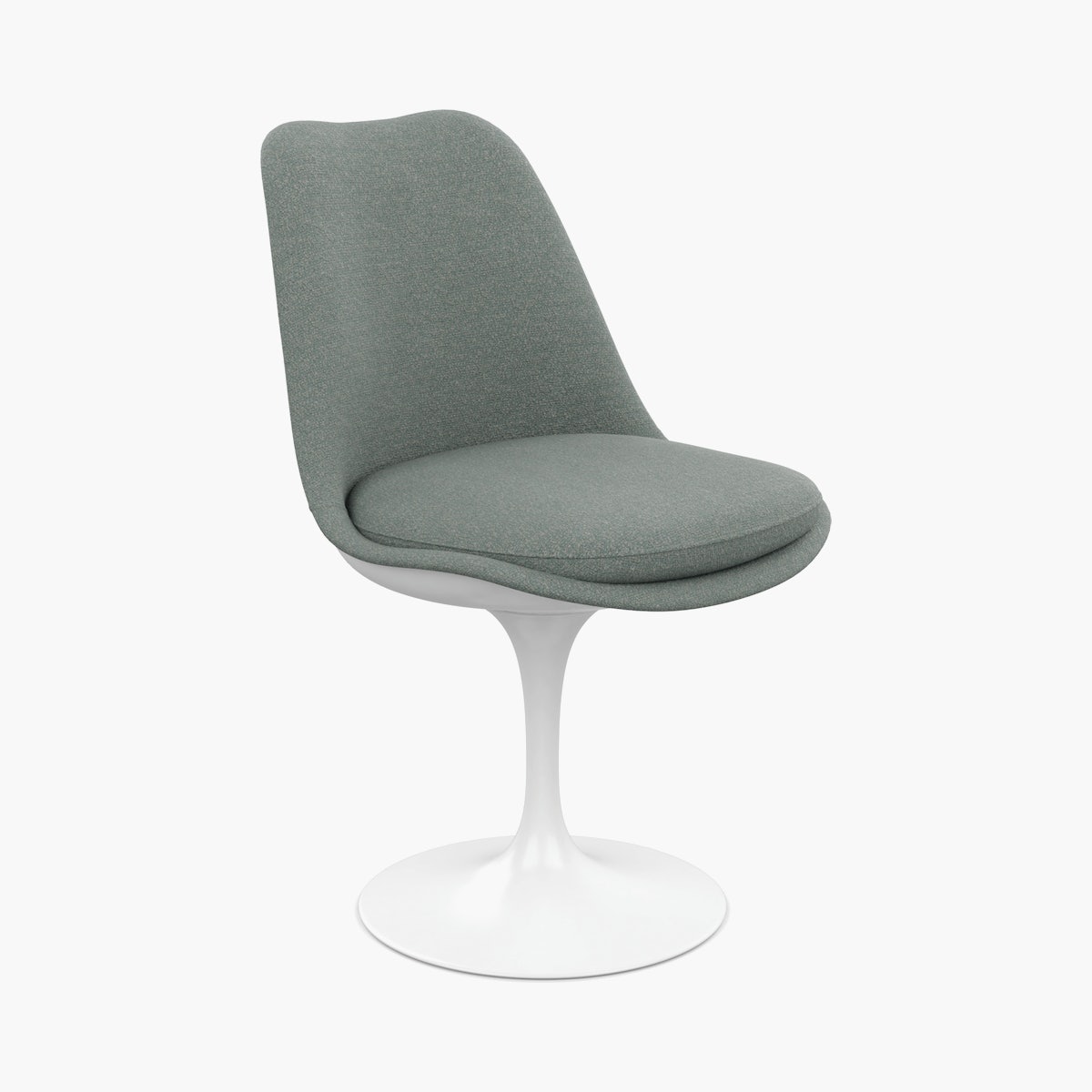 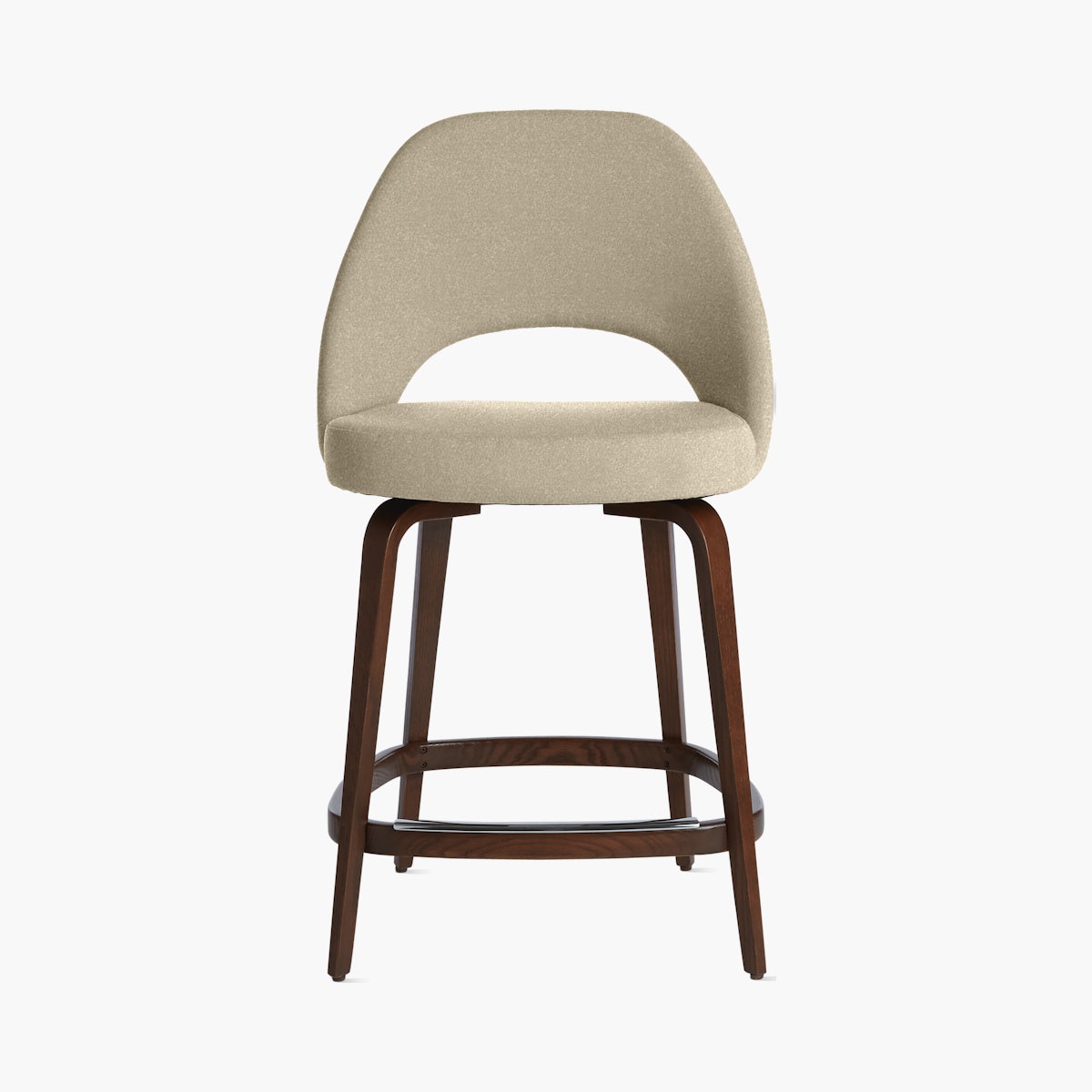 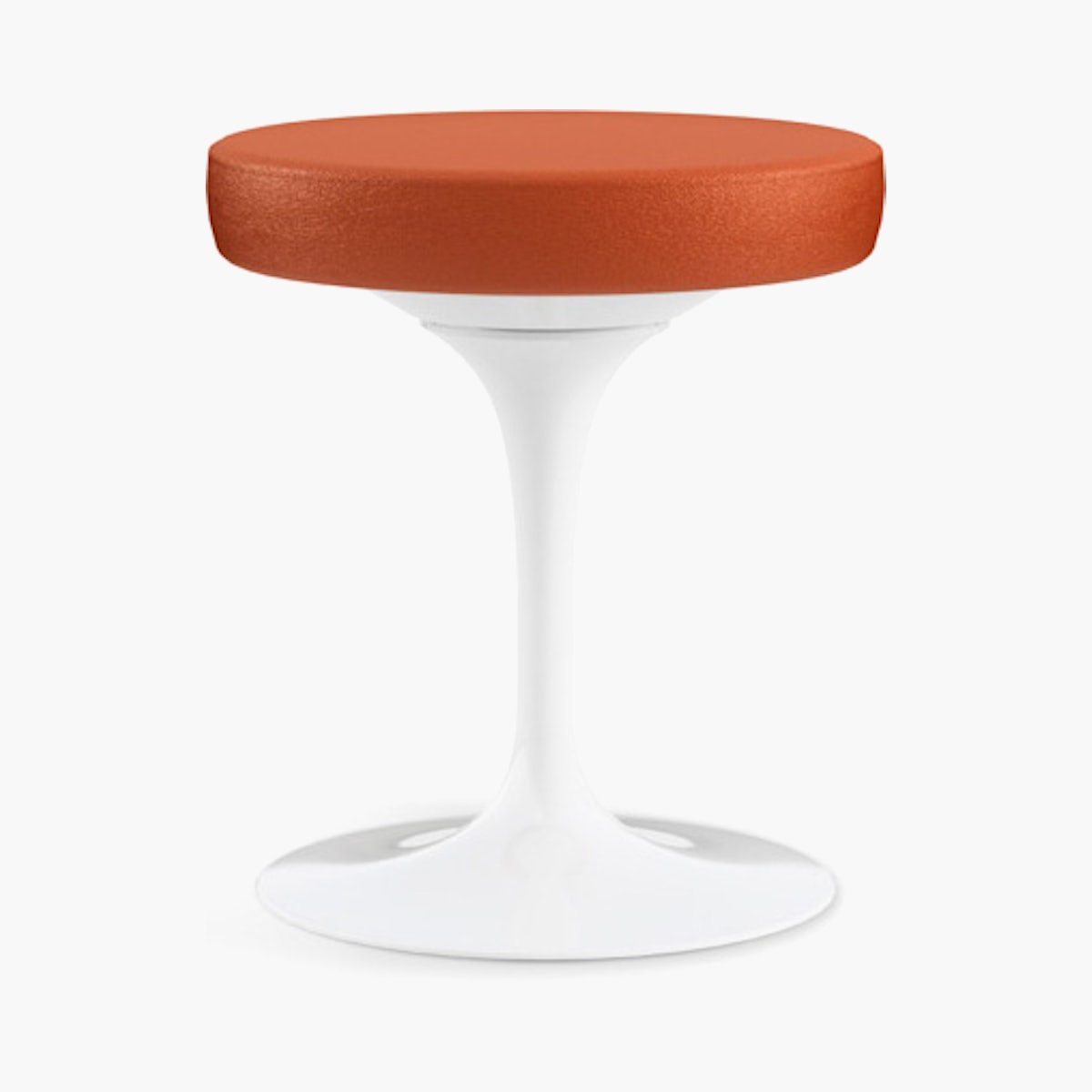 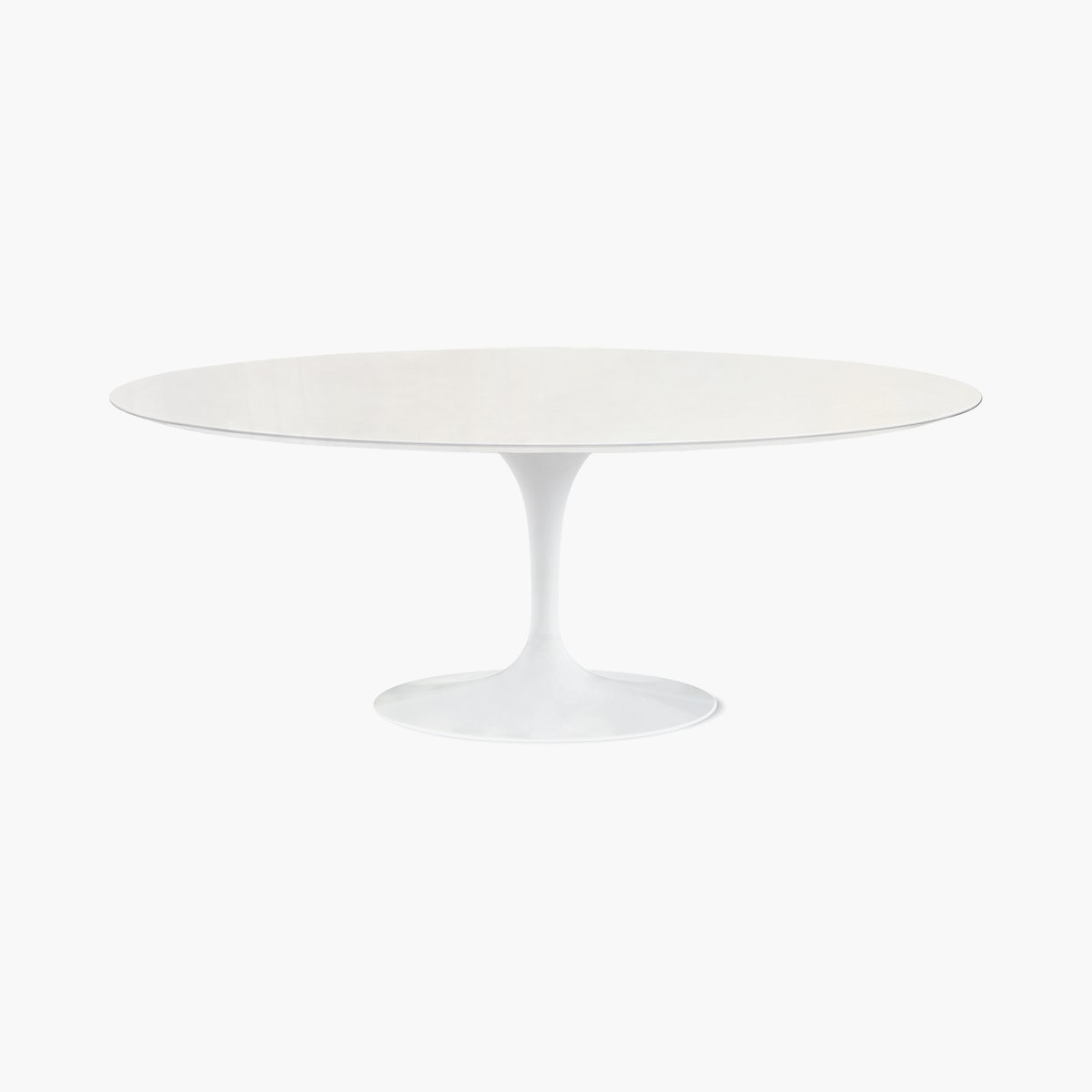