Born and raised in Sweden, Greta Magnusson Grossman represents a literal link between European design and California modernism. In 1940, after already establishing herself as a designer in Sweden, she and her husband, jazz bandleader Billy Grossman, immigrated to Los Angeles. Although Grossman’s work was well known and in demand through the 1950s and ’60s – her pieces were photographed by Julius Shulman, she appeared frequently in John Entenza’s Art & Architecture magazine and she received two prestigious Good Design Awards from MoMA – she later faded into relative obscurity. Recently, renewed interest in this pioneering modernist has resulted in some of her pieces being brought back into production.

Grossman opened her first store/workshop, called Studio, in Stockholm in 1933 with classmate Erik Ullrich. Here she took numerous commissions, including a crib for Sweden’s Princess Birgitta, and she became the first woman to receive a prize for furniture design from the Swedish Society of Industrial Design. This early success followed her to California, where in 1940 she opened her second shop, Magnusson-Grossman Studio on Rodeo Drive, which was popular with clients including Greta Garbo, Joan Fontaine and Gracie Allen. Grossman’s compact, functional and visually lightweight modern aesthetic appealed to a previously ignored but ever-growing demographic: single, savvy, career-minded women. Some of her pieces, like the Cobra Lamp, designed in 1950 for Ralph O. Smith (and recently brought back into production by Gubi), and her 1952 Desk with Storage for Glenn of California, have become icons of California modern.

Grossman’s creativity and brilliance were also evident in the houses she designed between 1949 and 1959. The homes – often built on spec, with Grossman living in them until she found a buyer – were defined by their diminutive scale and lightness of form and were frequently balanced perfectly on the edge of a hillside. Crafted of classic modern materials like steel and stone, they also incorporated rich woods and natural light to create warmth. Unfortunately, many of these residences have since been demolished, though several do remain.

Grossman was quoted in 1951 as saying that California design “is not a superimposed style, but an answer to present conditions. It has developed out of our own preference for living in a modern way.” Her own preferences and groundbreaking work as a female designer have become recognizable parts of the visual vocabulary of American modernism. 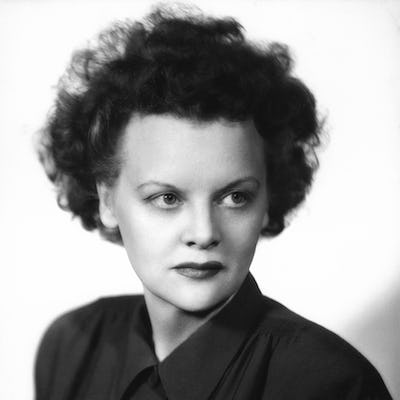 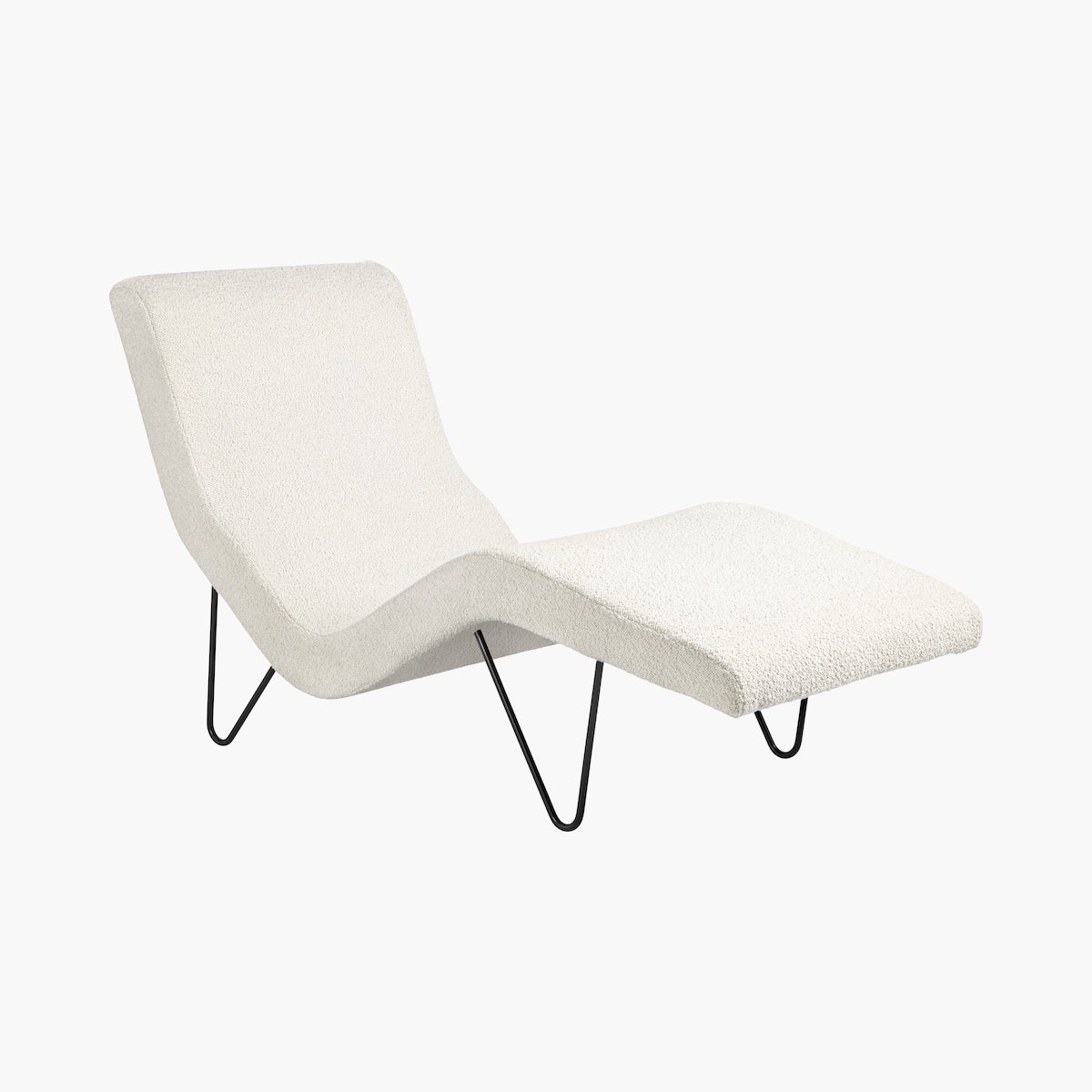 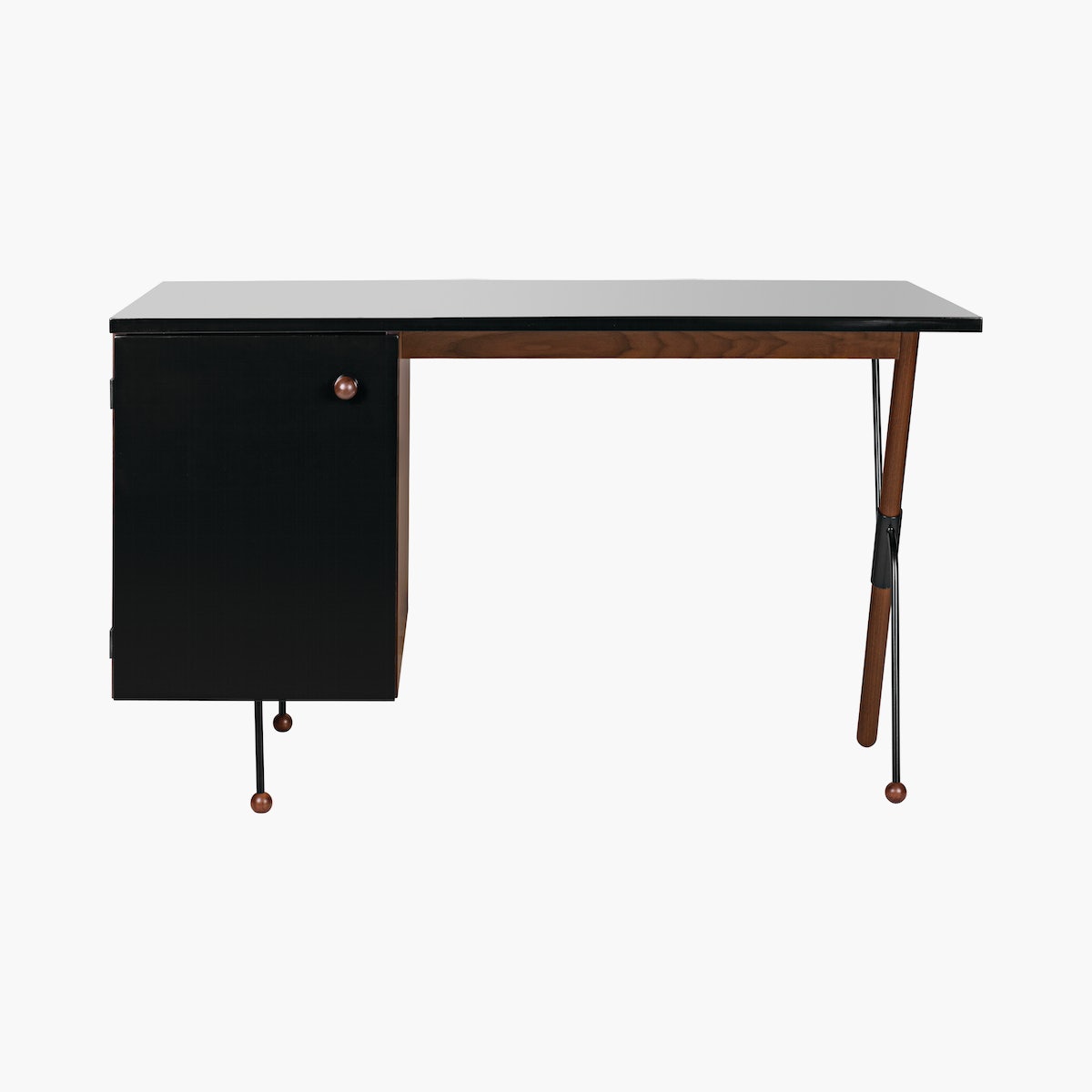 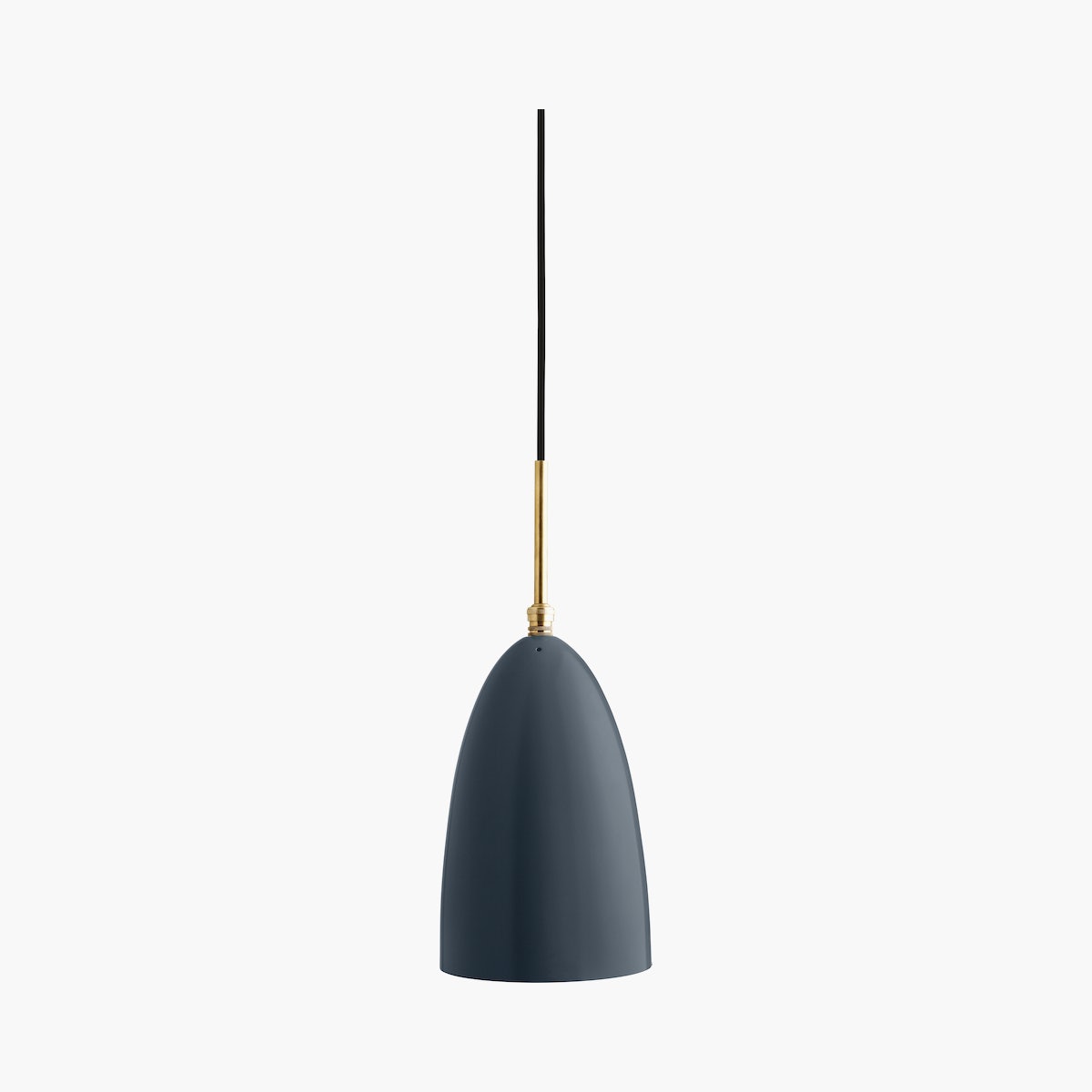 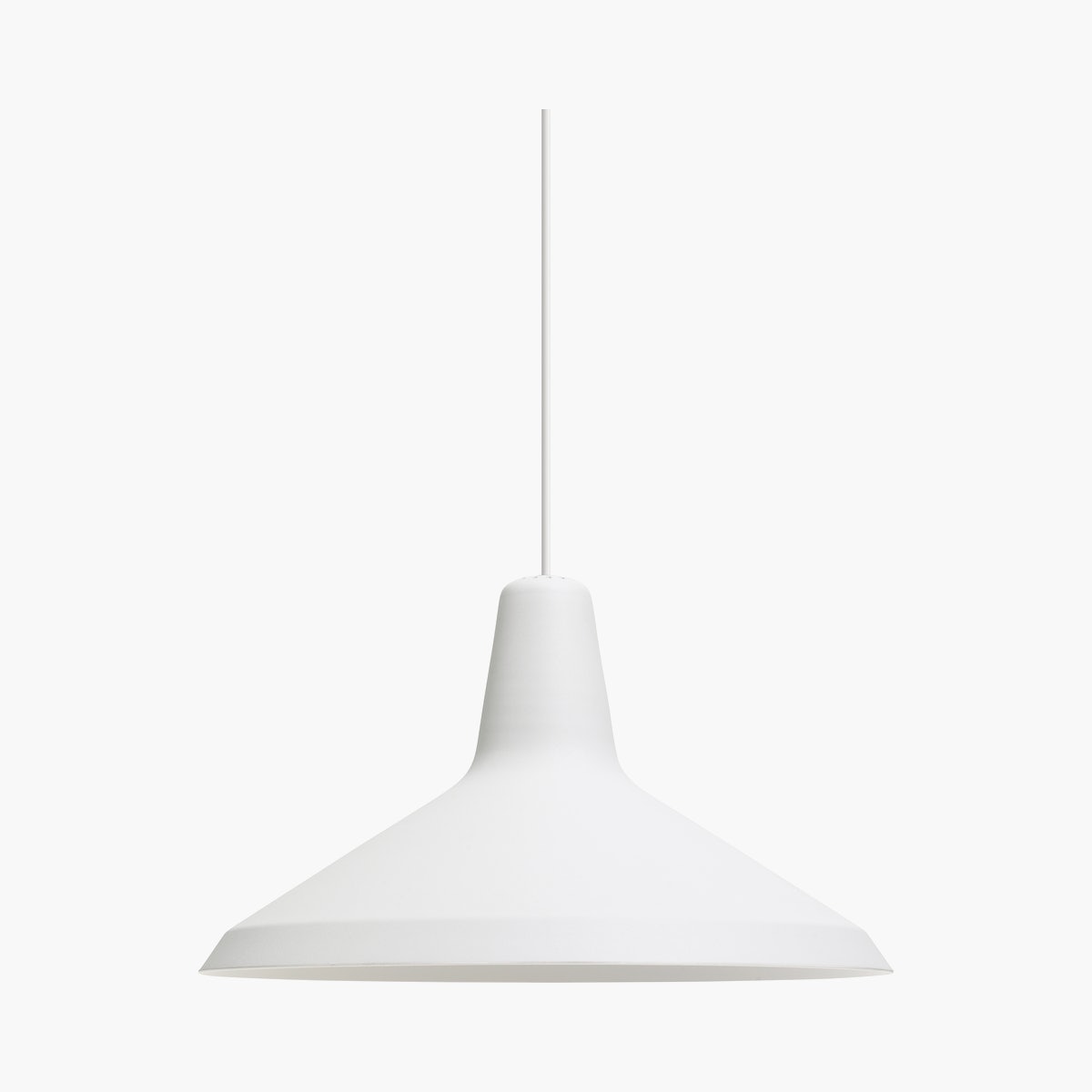 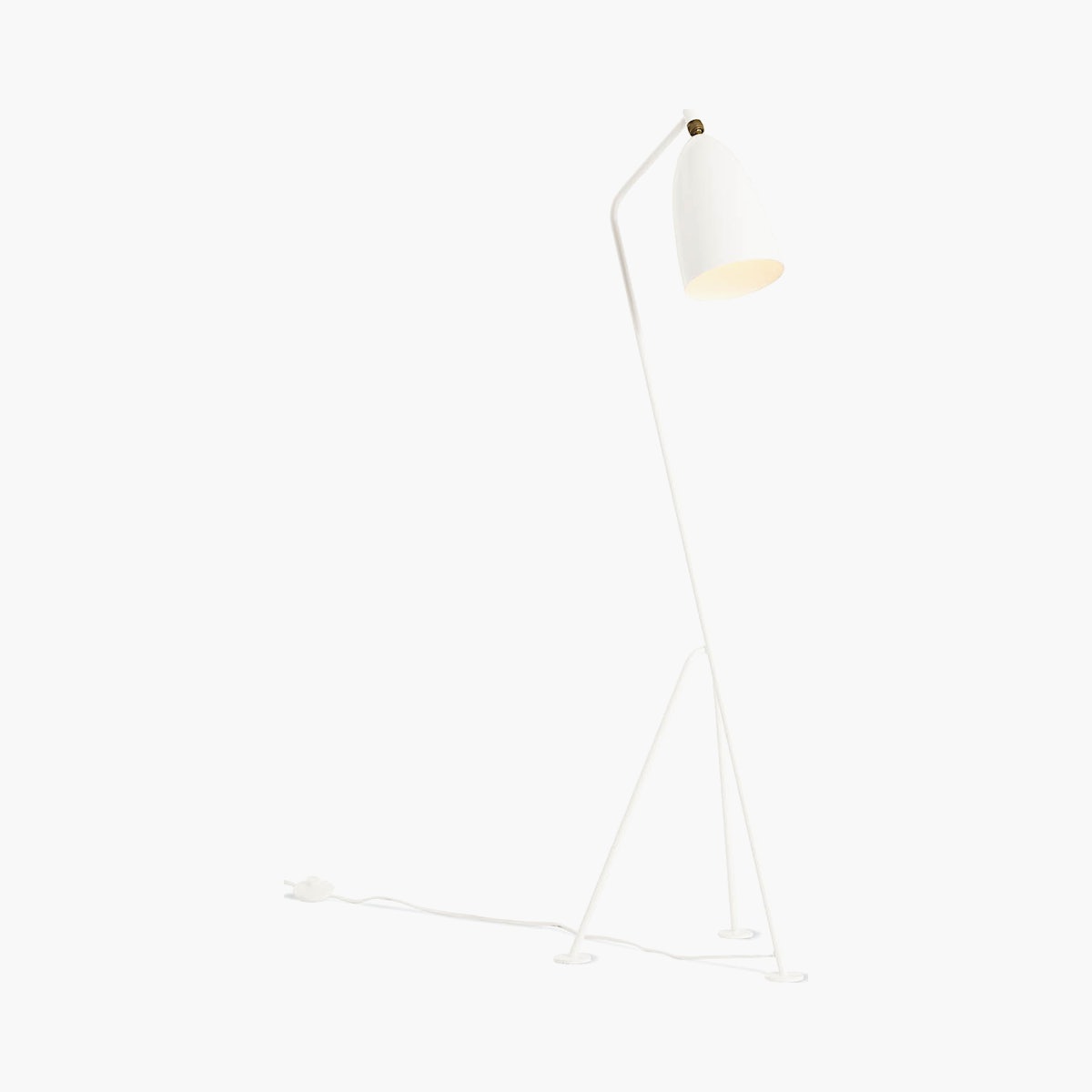 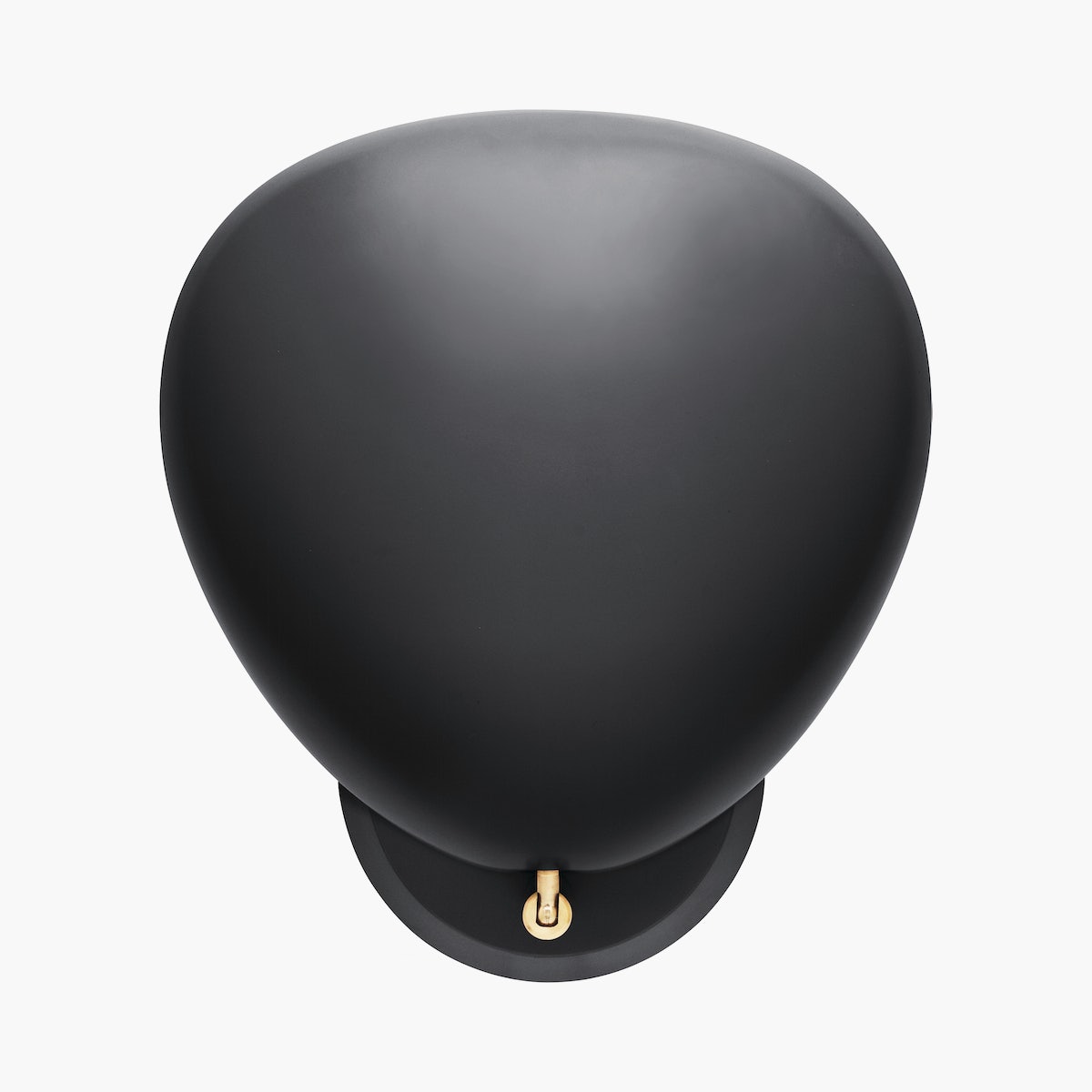 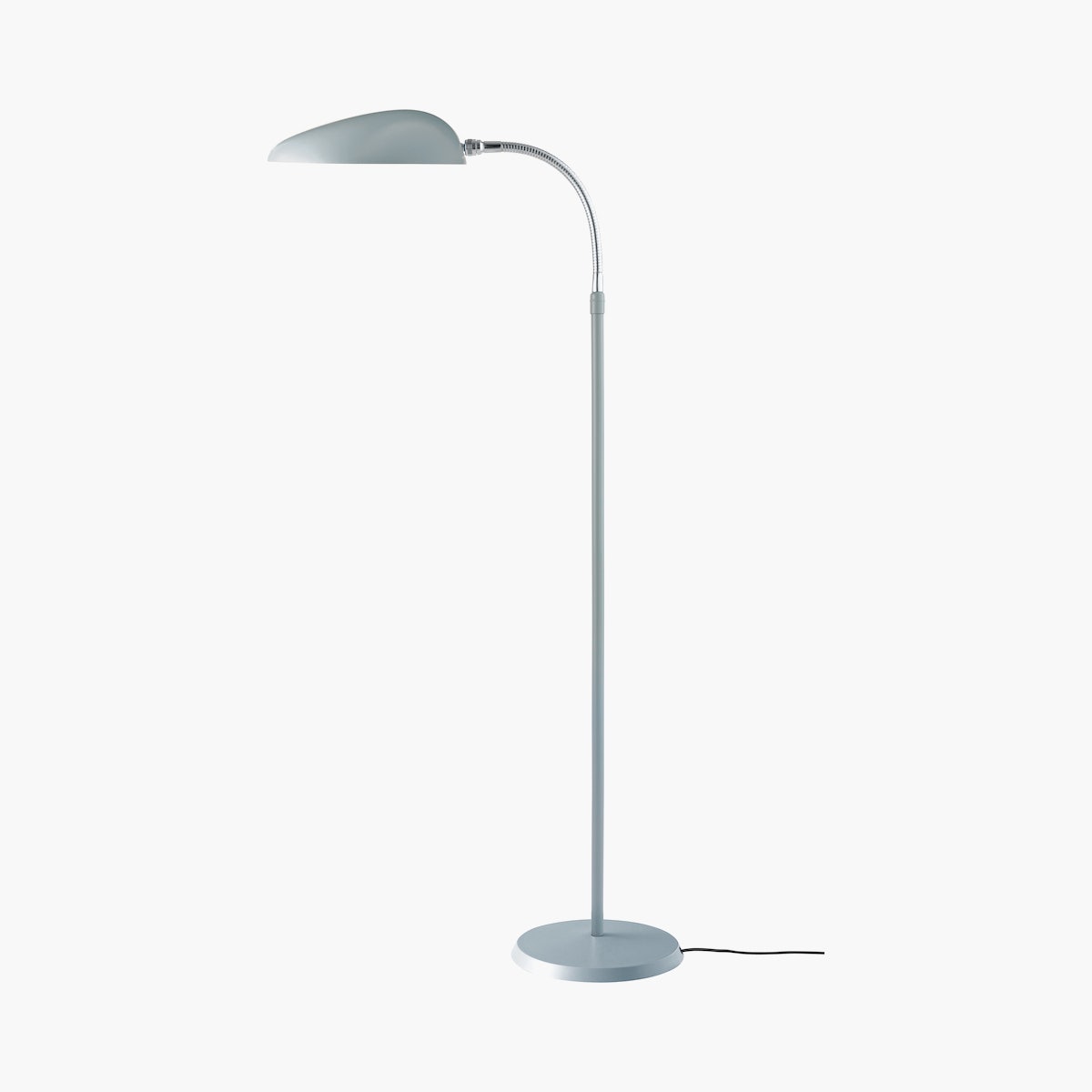 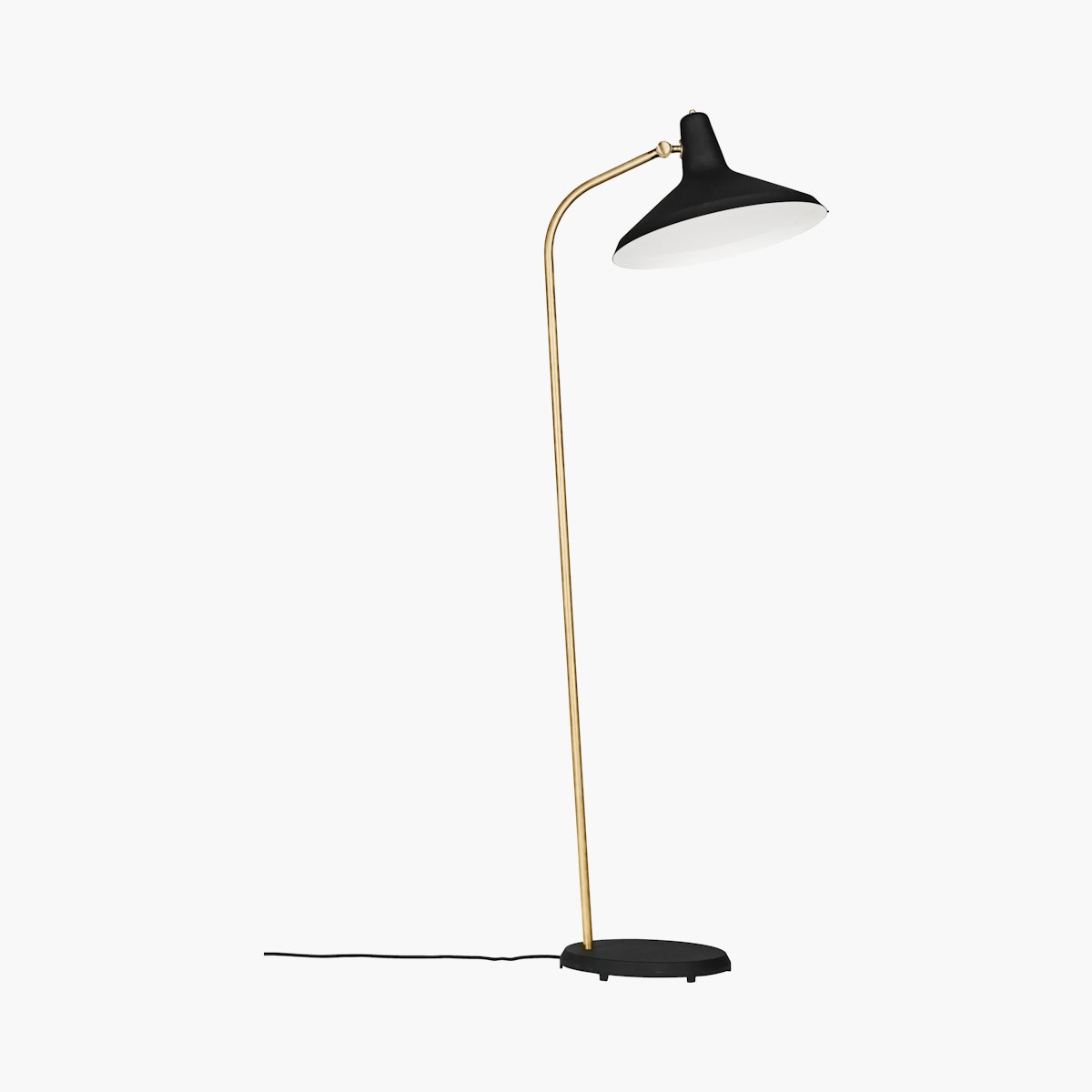 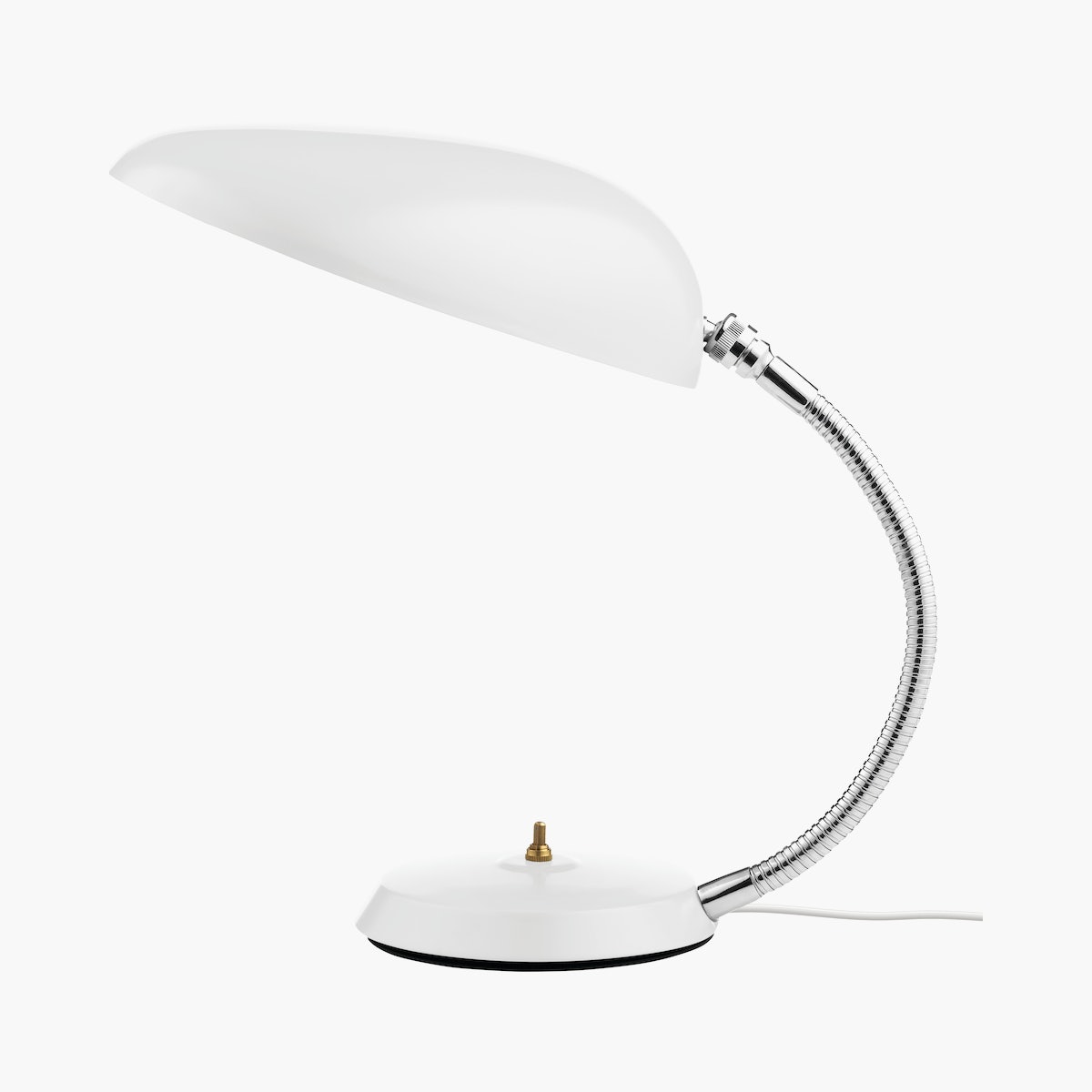