Jeremy Pyles didn’t set out to become a lighting designer. In 2003, Pyles and then-partner Mary Welch were renovating a former bodega in NYC’s East Village to open a homewares store. When they couldn’t find lighting for the space that met their admittedly high standards, Jeremy designed a fixture himself, got it made with the help of a glassblower they’d spotted selling vases out of his truck in SoHo and found himself “thrilled with the process.” Recalling those original glass pendants, Pyles says, “People would come in the store all the time and ask about them. We never intended to sell them – they were just experiments suspended from the ceiling.” And with that, Niche Modern was born.

Pyles, the creative director and CEO of Niche, earned a bachelor’s in fine arts from the University of Texas at Austin, where he studied photography and design but was most passionate about art. He then headed to Japan, intending to save money to attend grad school, with a fine arts career in mind. An unplanned but successful foray into the software business tapped a “love of entrepreneurialism and the realization that if you have a good idea, believe in it and work hard, you can make anything happen.”

As he remembers, “I had never pursued industrial design per se, but all things design were in my blood, so while the idea of taking a lighting product to market hadn’t occurred to me, it didn’t intimidate me either.” He designed the Stamen Pendant in 2004, and the next year he brought his collection of colorful blown-glass lighting to the International Contemporary Furniture Fair, having just two short months to design and manufacture 10 more prototypes, along with pulling together everything else required to launch a company – from catalog to online retail store to business cards. “We had absolutely no idea what we were doing, but we pulled it off. The ICFF show put us on the map, and the orders started rolling in. We didn’t know anything about manufacturing, electrical, distribution or pricing. It kind of makes me laugh when I look back and think about it.” By 2008, Niche Modern had moved to Beacon, New York, a small artcentric town about an hour north of the city.

The Niche mantra – “made, not manufactured” – came about more by happenstance than design. “We didn’t set out to do things this way,” says Pyles, “but when we started we couldn’t find any factory to produce the work – the orders were too small, the demand not yet there. Everyone said it was impossible. We ended up getting connected with a few glassblowers in Brooklyn who felt confident they could consistently produce our work. It was so boutique manufacturing, and we hadn’t yet moved to using wood or steel molds to improve shape and consistency. The idea of ‘made, not manufactured’ is that each piece is lovingly made by real humans. Our pieces are still made with that same process and ethos. It is integral to what we do.”

Since 2011, the company has been housed in a 20,000-square-foot former bronze foundry in Beacon, keeping the business – from glassblowing studio to warehouse to marketing and sales offices – under one roof. In 2013, Niche introduced their tabletop collection, comprising an expanded line of glassware, including vases and votive candleholders. 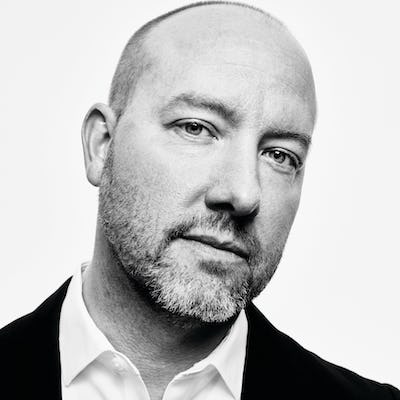 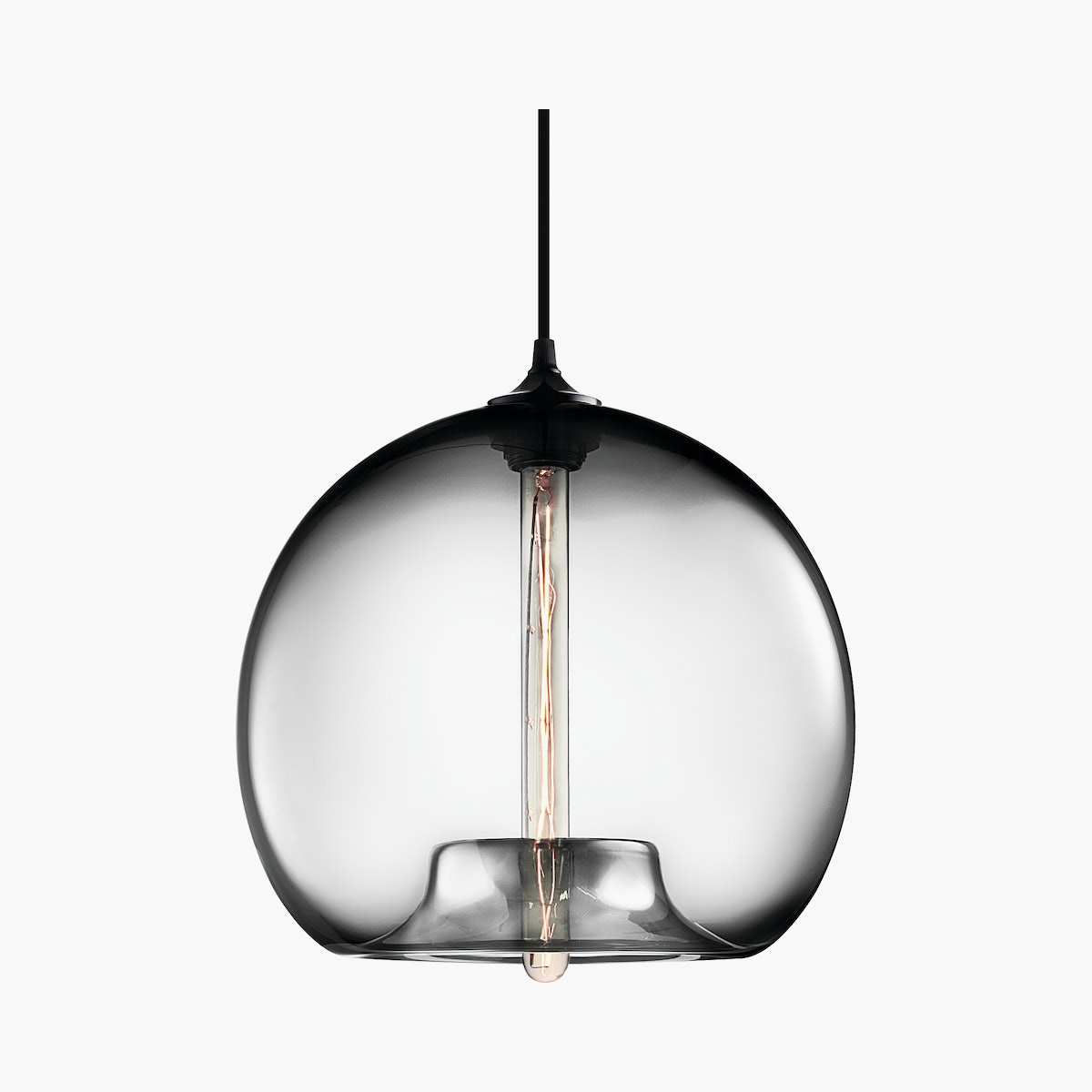 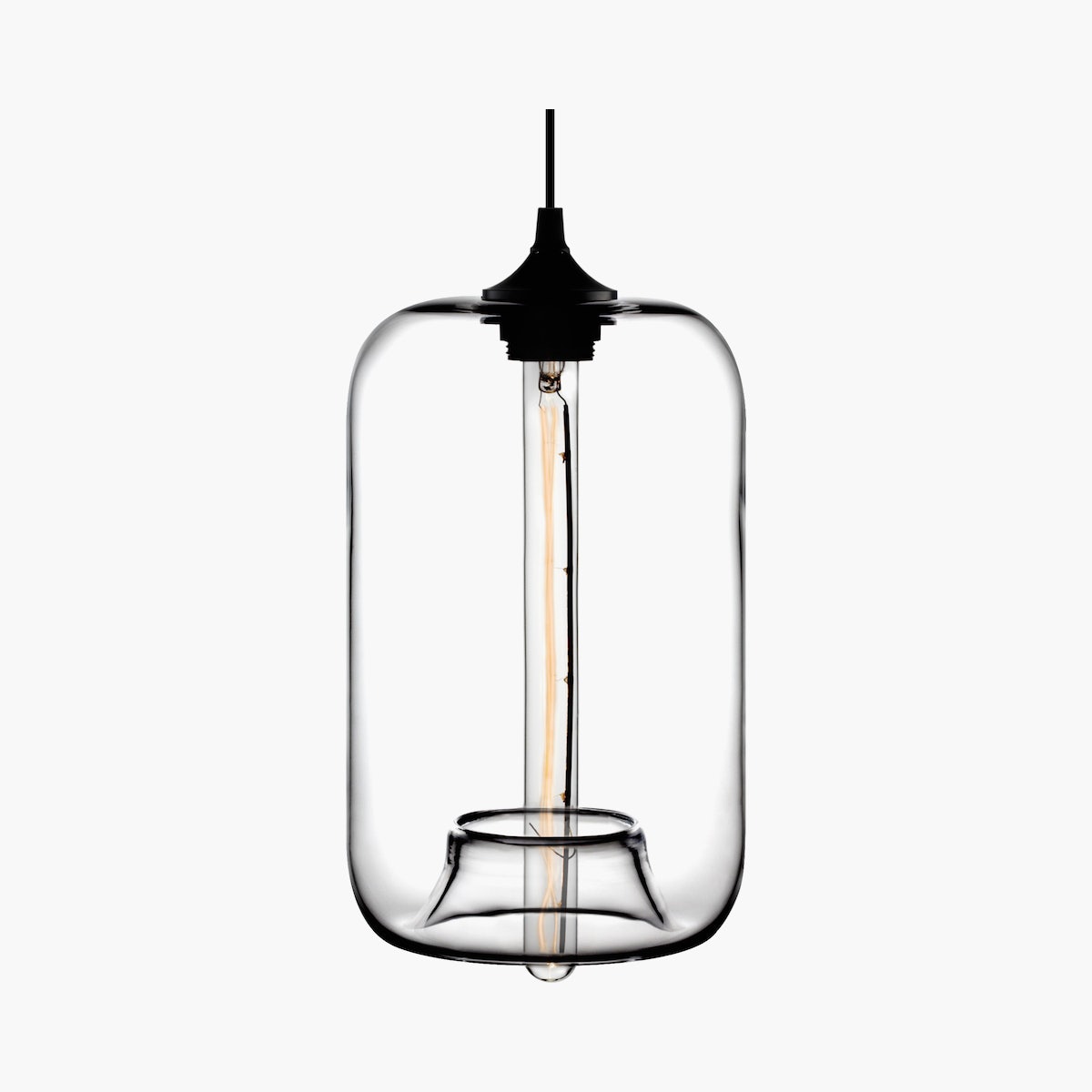 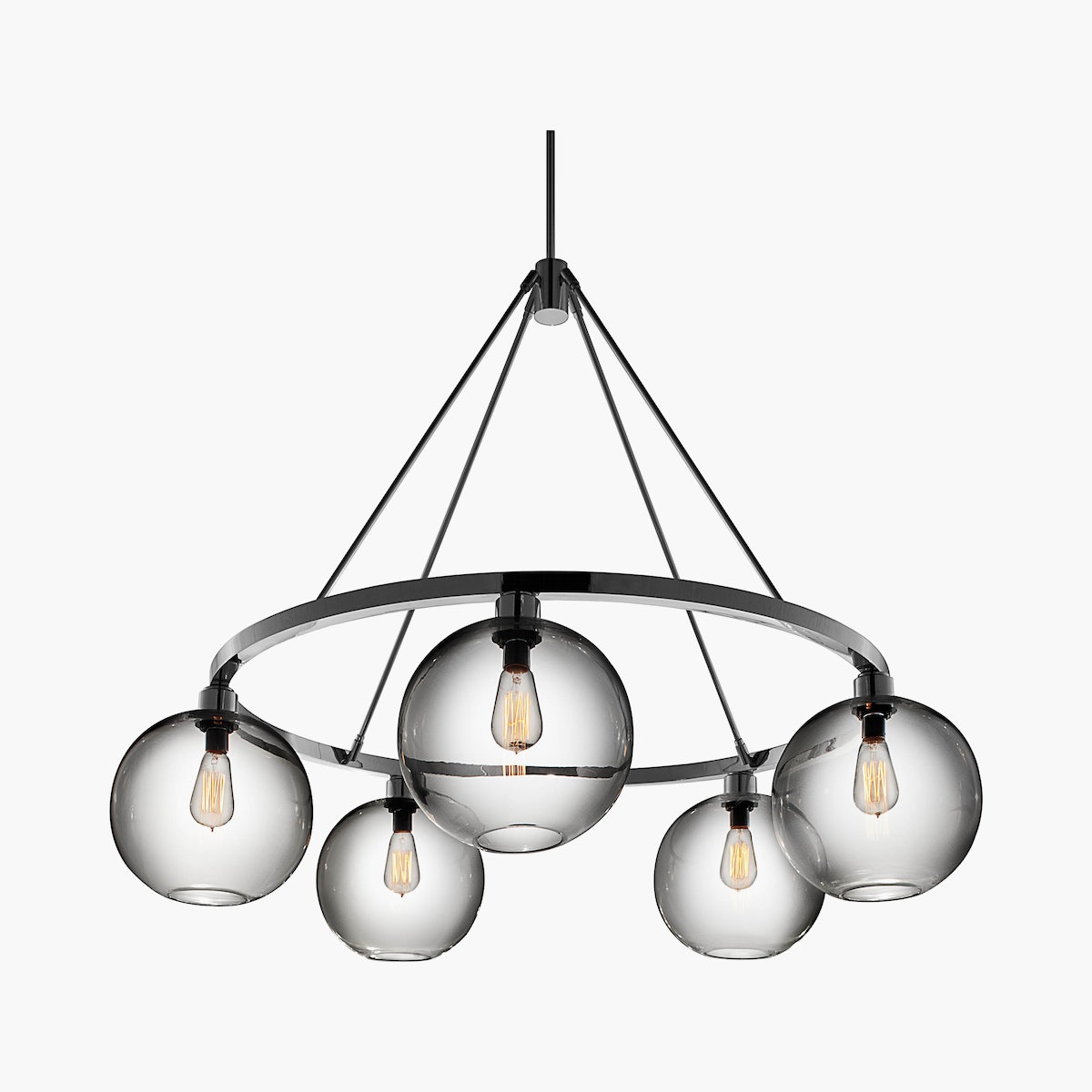