After graduating from the Royal Danish Academy of Fine Arts in 1954, architect and designer Louis Weisdorf went to work for Poul Henningsen, assimilating ideas that would influence his own philosophy. Henningsen, creator of the iconic PH5 Pendant and a legend of lighting design, believed in creating fixtures that diffused light, “so as not to have it shine directly in your eyes, but indirect, modularized somehow,” Weisdorf said. “I was very inspired by him. My lamps were mostly designed with the same principle. So the light is covered.”

Weisdorf designed his first fixture, the Konkylie (Conch) Hanging Light, for Tivoli Gardens, a famous amusement park in Copenhagen where he was the right-hand man of Henningsen’s architect son, Simon, from 1961 to 1971. Konkylie (1963) was made of 12 identical flat loops of brass assembled each on its own tier to form a hollow globe resembling a conch shell, shiny on the outside and yellow and orange on the inside. The lamps were hung around the park and emitted a spectacular light. A few still hang there.

The design represented two other ideas that became cornerstones of Weisdorf’s philosophy: using sets of identical parts to build lamps and creating a dynamic appearance. “I think it came from my job working in Tivoli,” Weisdorf said. “Visitors walking around should meet new impressions from different views. Just the same with lamps, meaning that they too should offer a varied view instead of a permanent view. But the variation must be a natural result of the lamp construction, as with the Konkylie. Not some fancy effect added on.”

After Konkylie was produced, a claim was made that Weisdorf had borrowed its design from the Moon Pendant by Verner Panton, for whom Weisdorf also had worked. Taken aback, Weisdorf sought judgment from his old mentor, Henningsen, who delivered a Solomonic verdict. “I do not think that either of them is a lamp,” he pronounced. “I would rather call them ladies’ hats. And as ladies’ hats, they are quite different.” Weisdorf was relieved, especially because Panton was another mentor, and he had learned from him that “design can be more colorful and exciting than classic Danish design.”

Weisdorf designed lamps for about 15 years in a diverse 60-plus-year architecture career that included the design of homes, schools, and two amusement parks. He described his career as “specialized in versatility.” With boundless curiosity and a lifelong fascination with precision, he began working with CAD in 1978 and continued to do so until his death in early 2021. “My dad was probably the oldest computer nerd there is,” says son Simon. “He was cutting-edge at 3-D design for as long as I can remember.”

Weisdorf’s favorite lamp was his Turbo Pendant (1967), but he is best known for the Multi-Lite (1972), which departs from his other designs. It maintains a dynamic quality, but rather than deriving it from a fixed design element, it features two adjustable shells that allow users to change its profile at will. “I like very much to design products giving the user the possibility to be involved in the result,” he said. 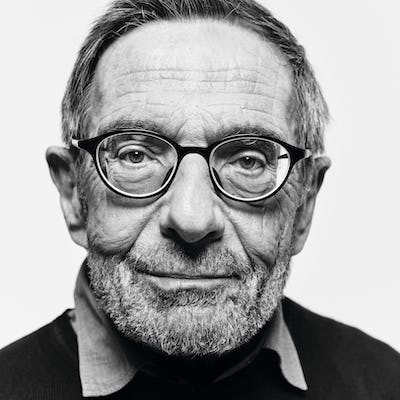 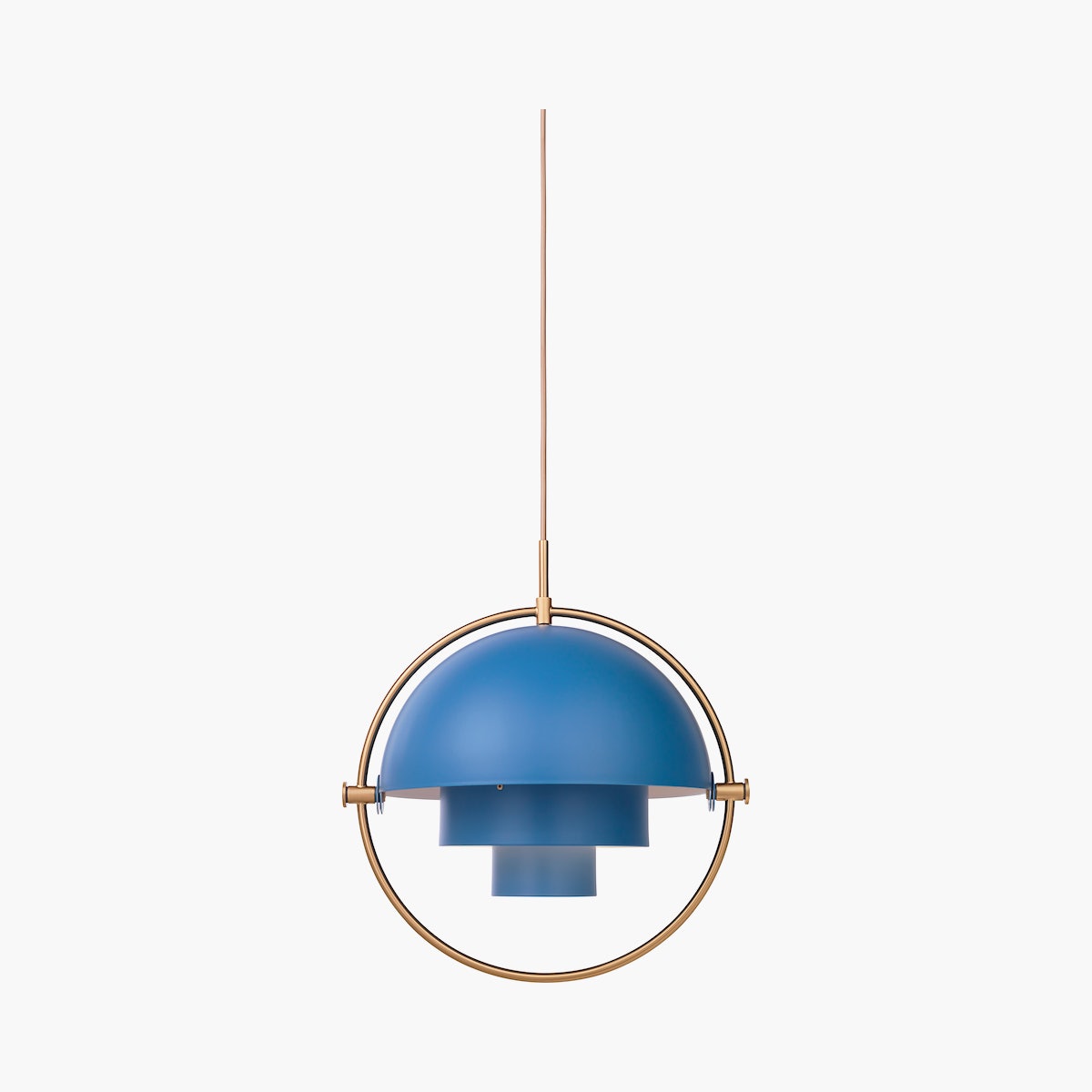 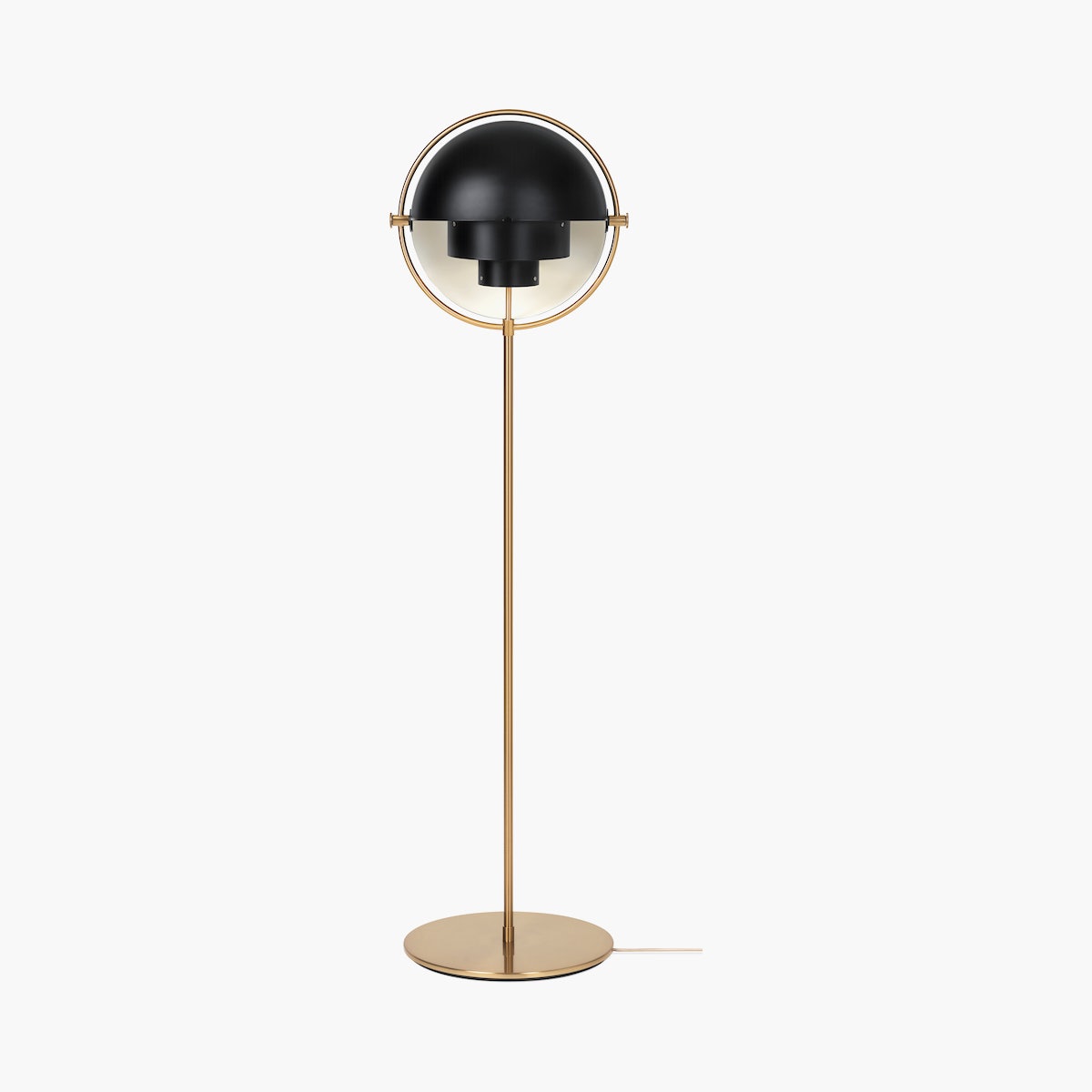