“In the design process, we think about things we would like to have ourselves and then design them,” says Jürgen Laub, one half of German design team Jehs+Laub. From Ulm, Germany, Laub grew up with a carpenter father who modeled creativity at home. As Laub learned carpentry himself, he began building furniture. Partner Markus Jehs, from Stuttgart, remembers being surrounded in his parents’ home by “goods with a high value of design from different countries, which influenced me into loving the good stuff.”

Both studied industrial design at the Hochschule für Gestaltung (College of Design) in Schwäbisch Gmünd, Germany, and after a visit to Milan to see the Salone Internazionale del Mobile, they knew they wanted to show a piece of furniture there one day. Their friendship solidified while both were interning in New York, and after graduating, they opened Stuttgart-based Jehs+Laub in 1994.

Reflecting on more than two decades of working together, Jehs says, “If a partnership is based on reaching the best outcome together and forgetting all the personal vanities, you will go much further than alone.” Laub agrees: “The most important part in our job is discussion. When there is something to think about, you also have to talk about it.”

Influenced by the Bauhaus school, they believe the intended function of a product should contribute to its design. They resist overstyling, with elements that don't serve a purpose being eliminated along the way. In developing their Striad Chair (2016), Jehs and Laub went for straight-up comfort, and the resulting chair combines stability, body-cradling cushioning and ergonomic support. As Jehs explains, “It all started with a ski boot – a hard outer shell, getting softer and softer the closer we get to the human body.” Adds Laub, “We love the idea of stacking layers of density. The Striad is one of the most comfortable lounge chairs in the world.” Lucky for their families, they like to test new designs by living with them at home.

The team intends their products to appear “as if they had designed themselves, like in nature. Design is like a human body – every element helps the other and provides stability and flexibility.” Clearly nature influenced their room at the Icehotel in Jukkasjärvi, Sweden, in which ice blocks were carved and arranged to mimic ice floes. They worked for a week on their ice suite, an experience Jehs describes as “like being in a surreal movie.” Other interior projects include the master concept for Mercedes-Benz showrooms worldwide.

Over the years, Jehs and Laub have worked with many international brands, creating furniture with Cassina, Fritz Hansen, Knoll, Thonet and Schönbuch; clocks with Stelton; and lighting with Nemo and Belux. They continue to “match technologies and materials with human needs,” says Laub. “If those change, then our designs change.” By not committing to a signature style, he believes their designs will be “longtime sellers and hopefully classics one day.” Recognition for Jehs+Laub’s work includes multiple German Design Awards and NeoCon Gold and Silver Awards, as well as a Compasso d’Oro Design Prize for the Bend Chair (2012).
Notes

Design is like a human body – every element helps the other and provides stability and flexibility. 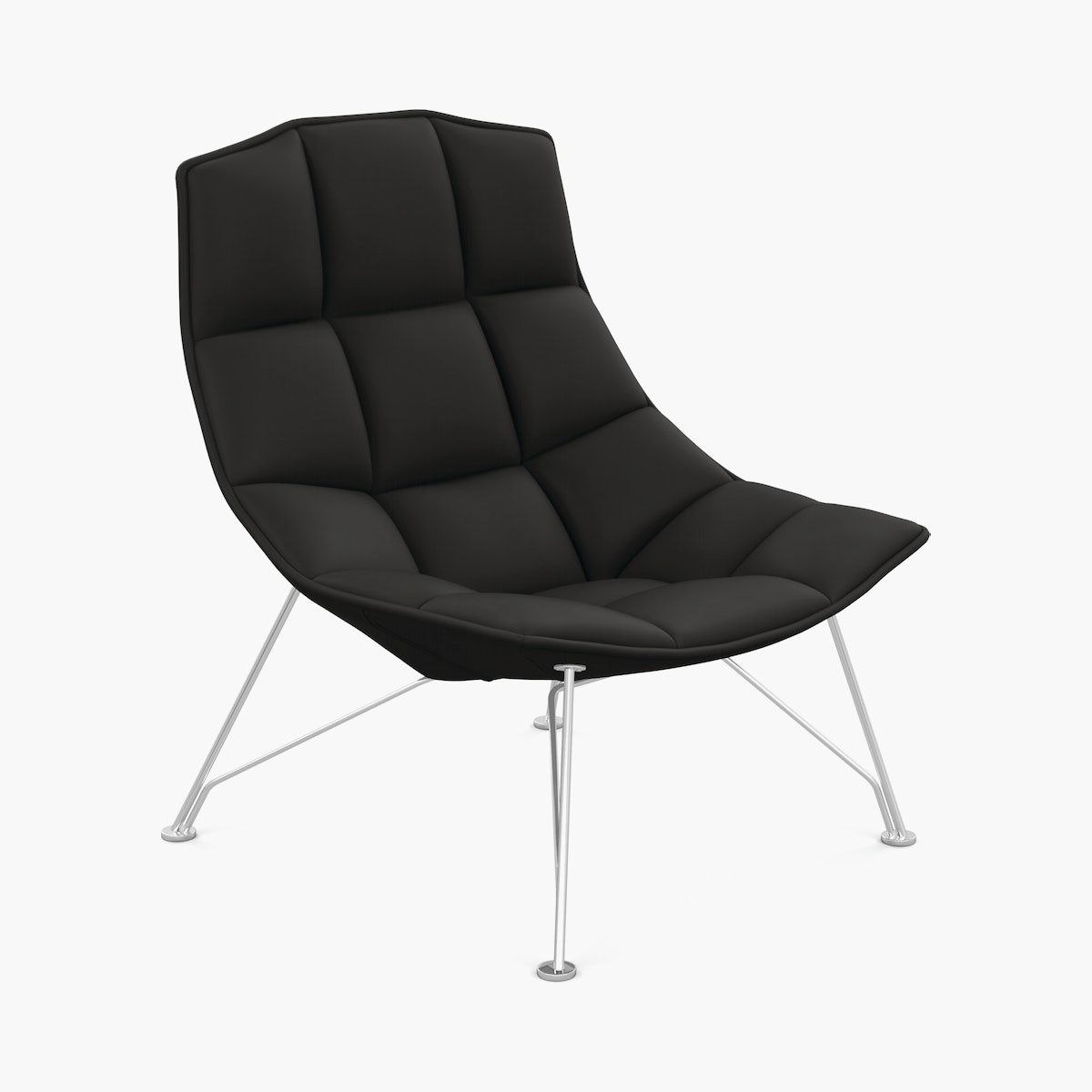 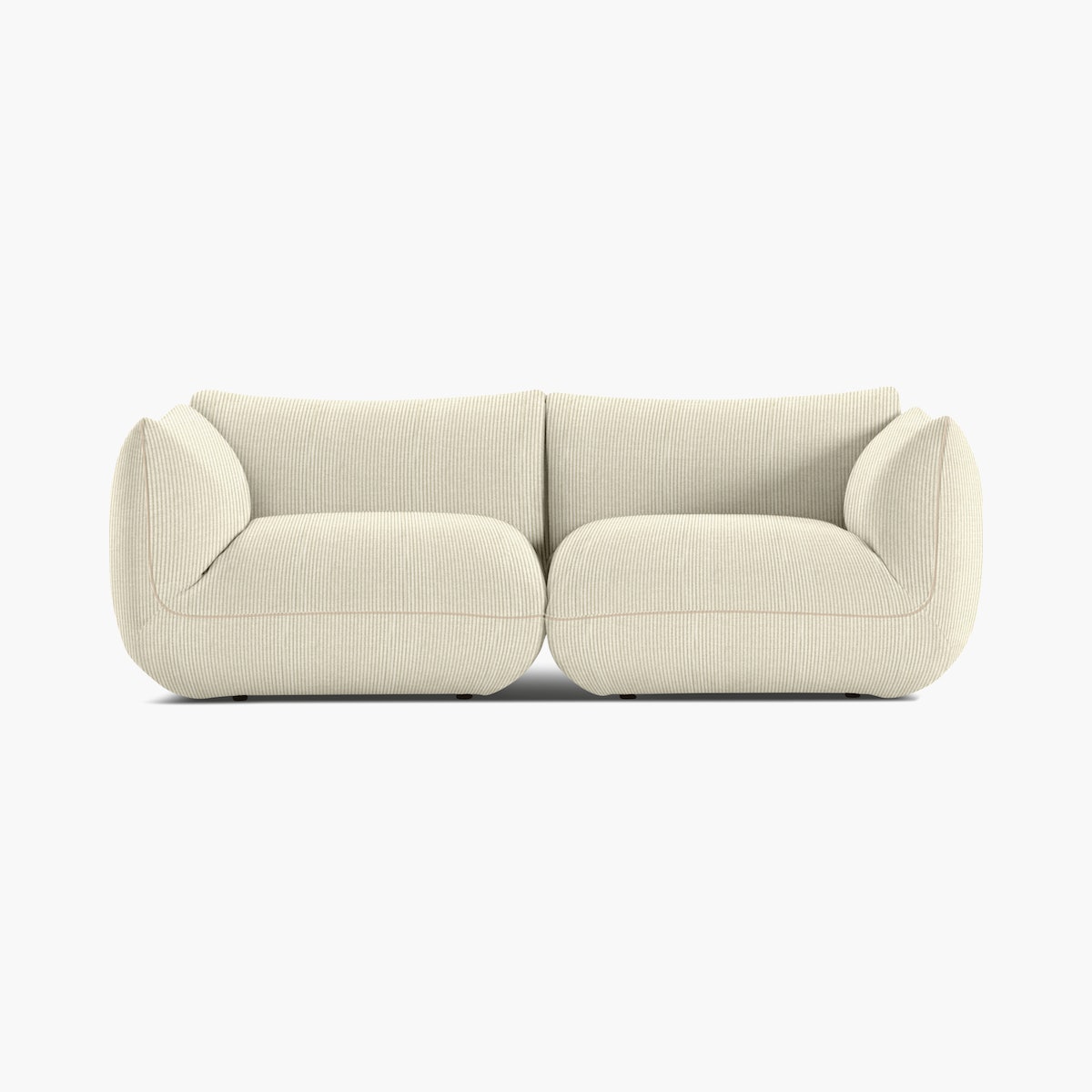 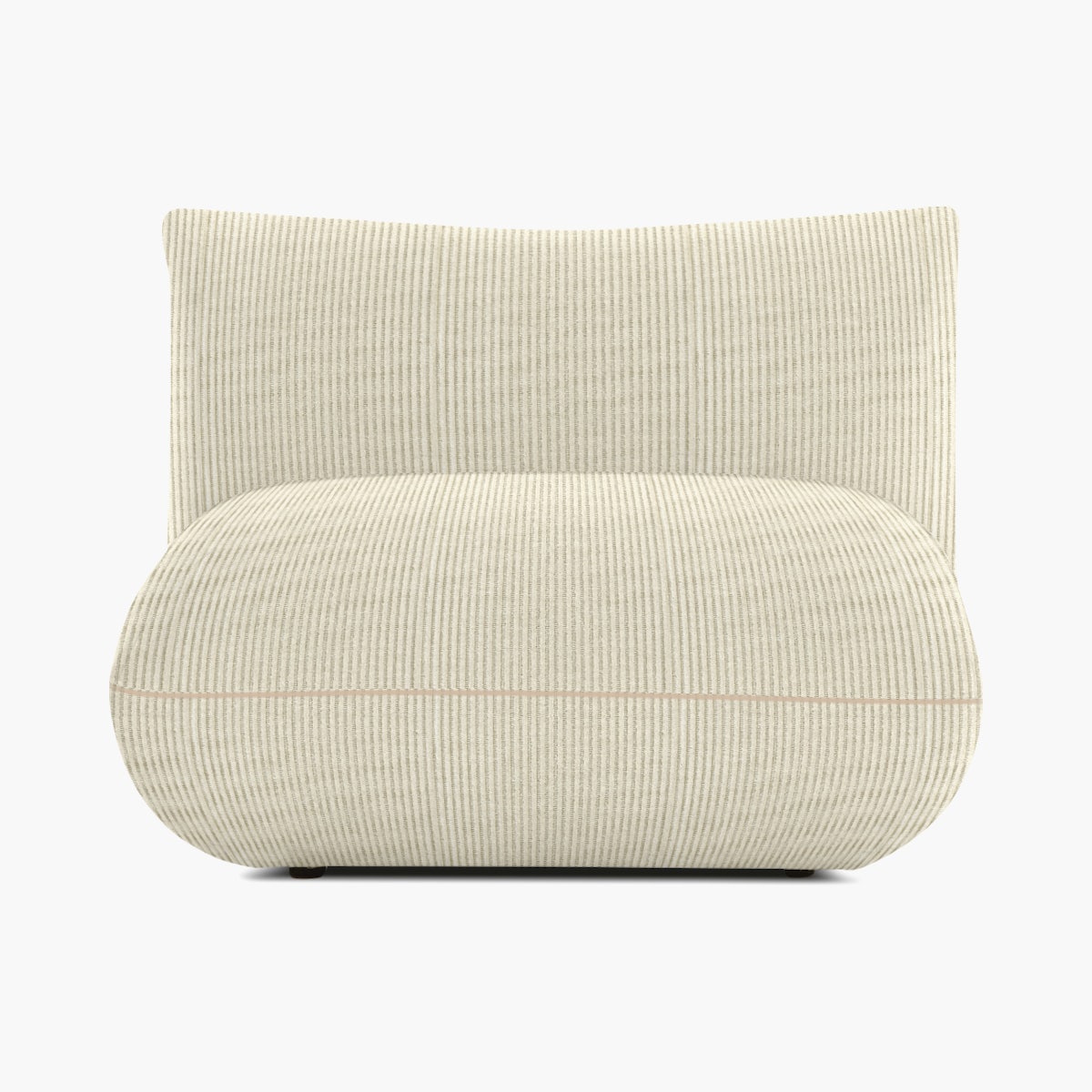 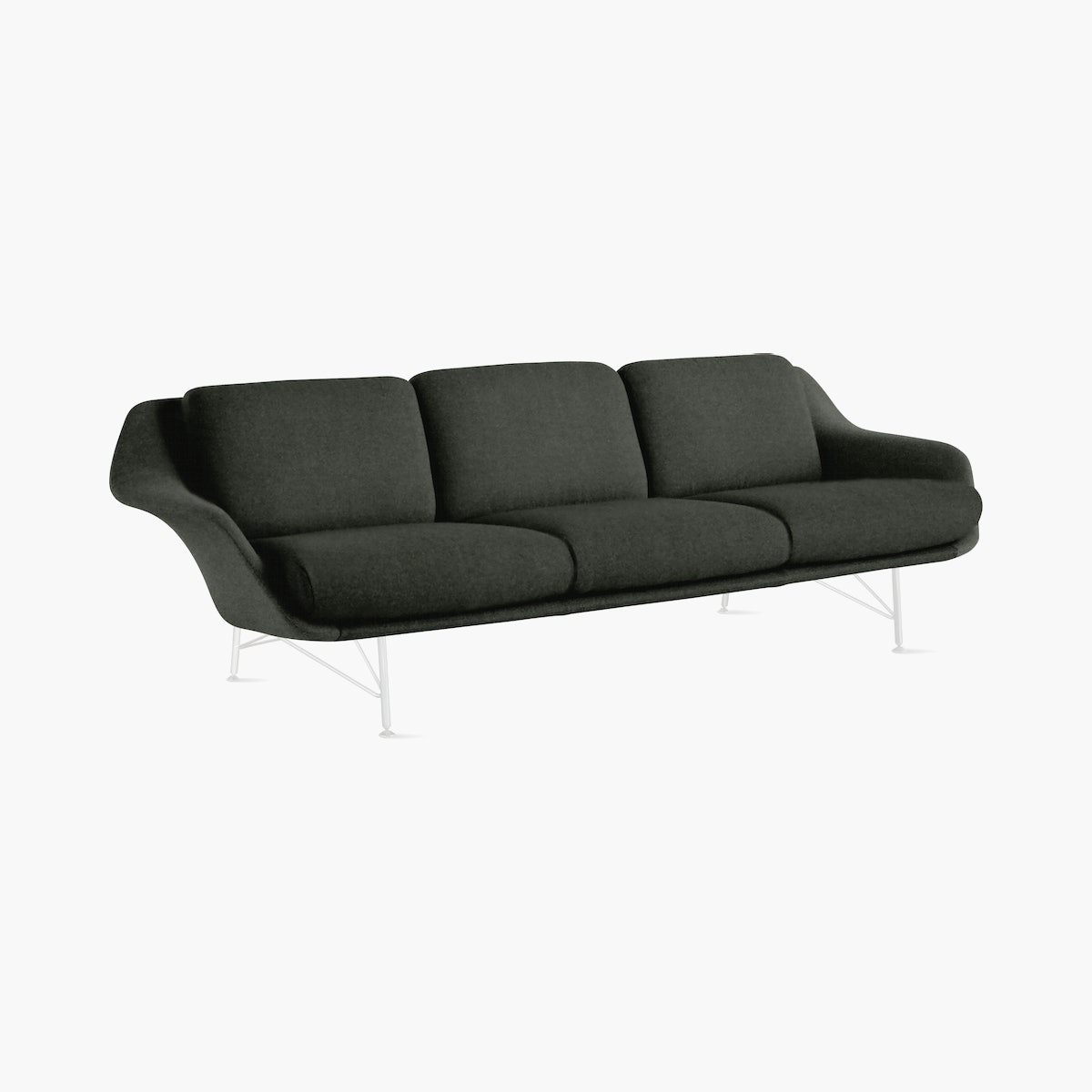 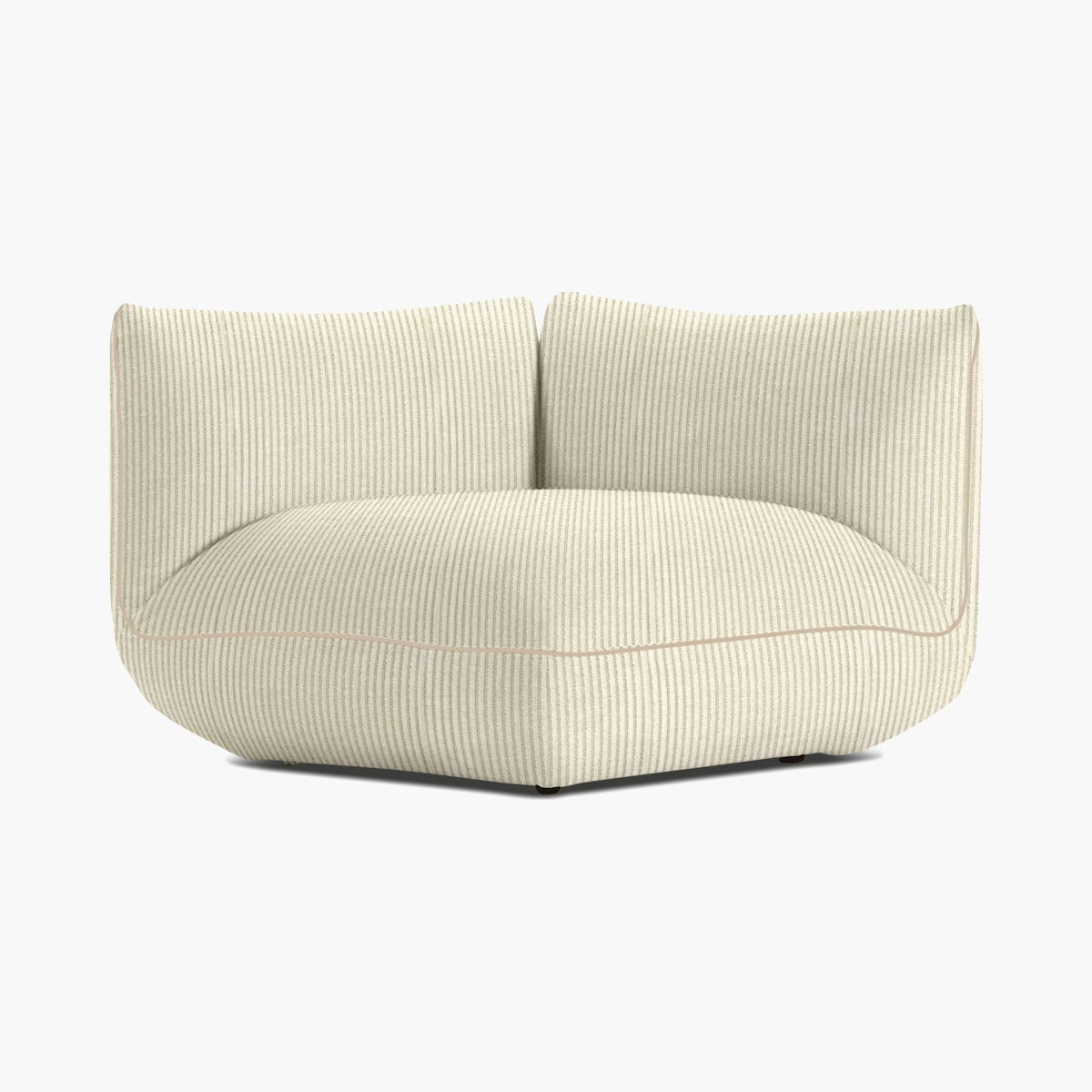 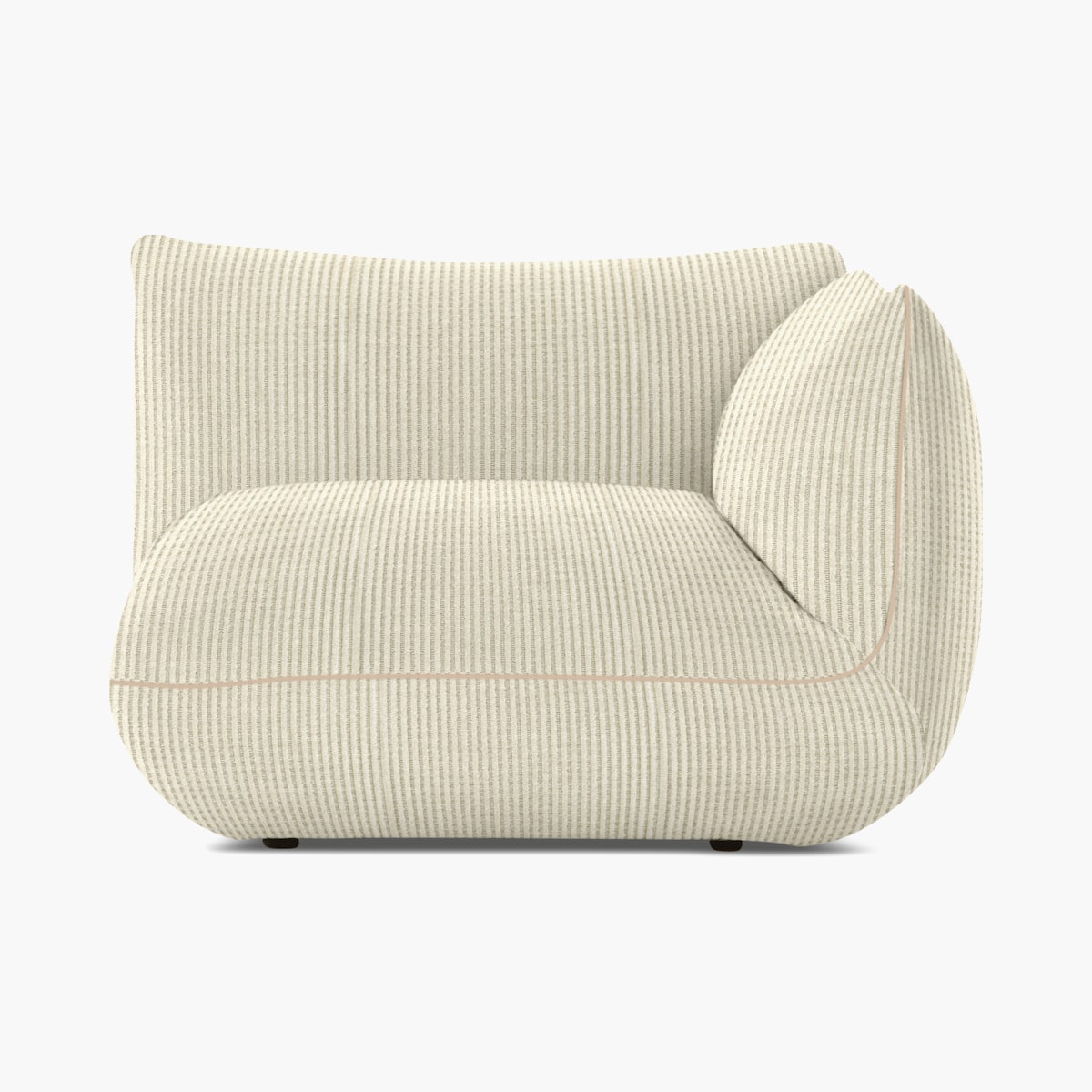 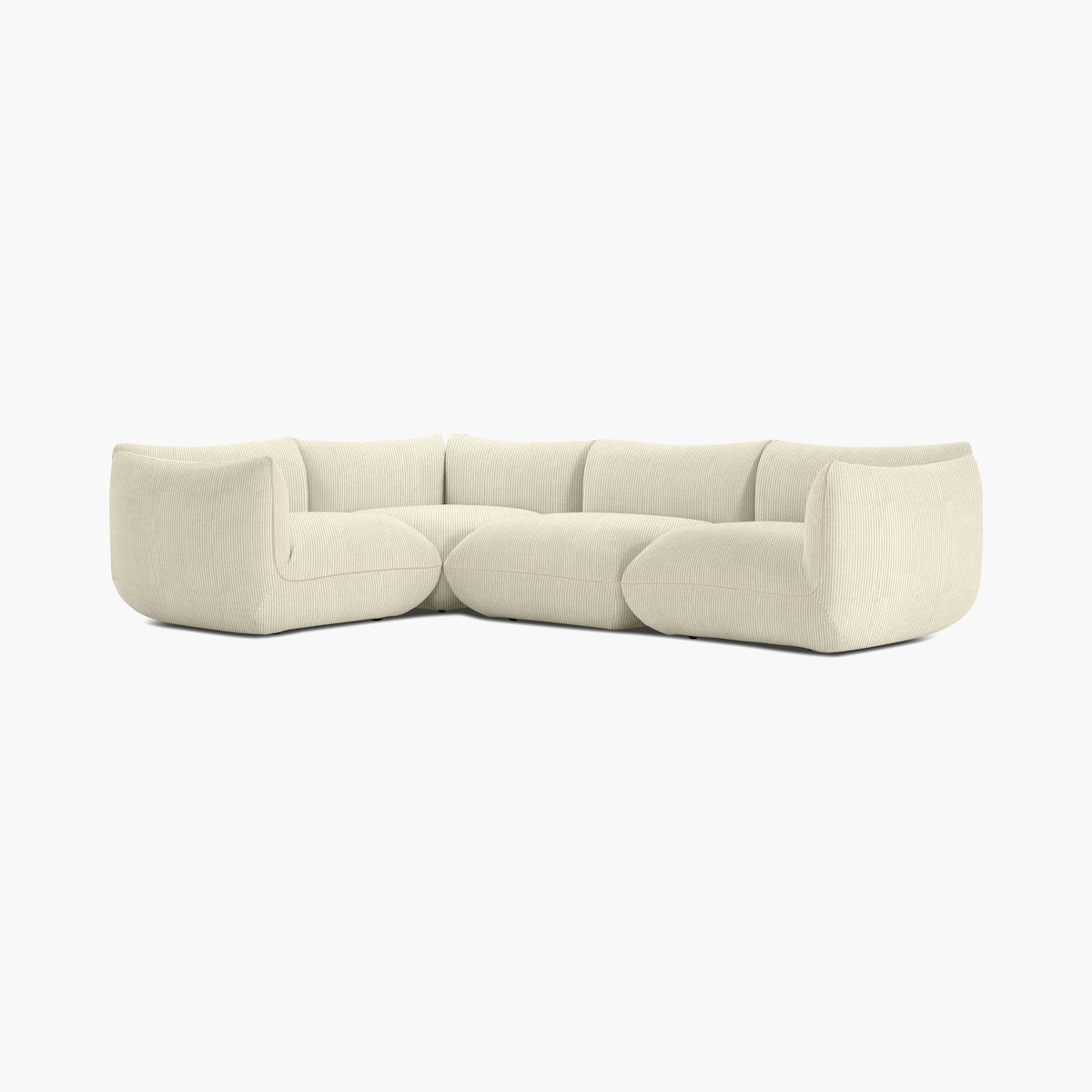 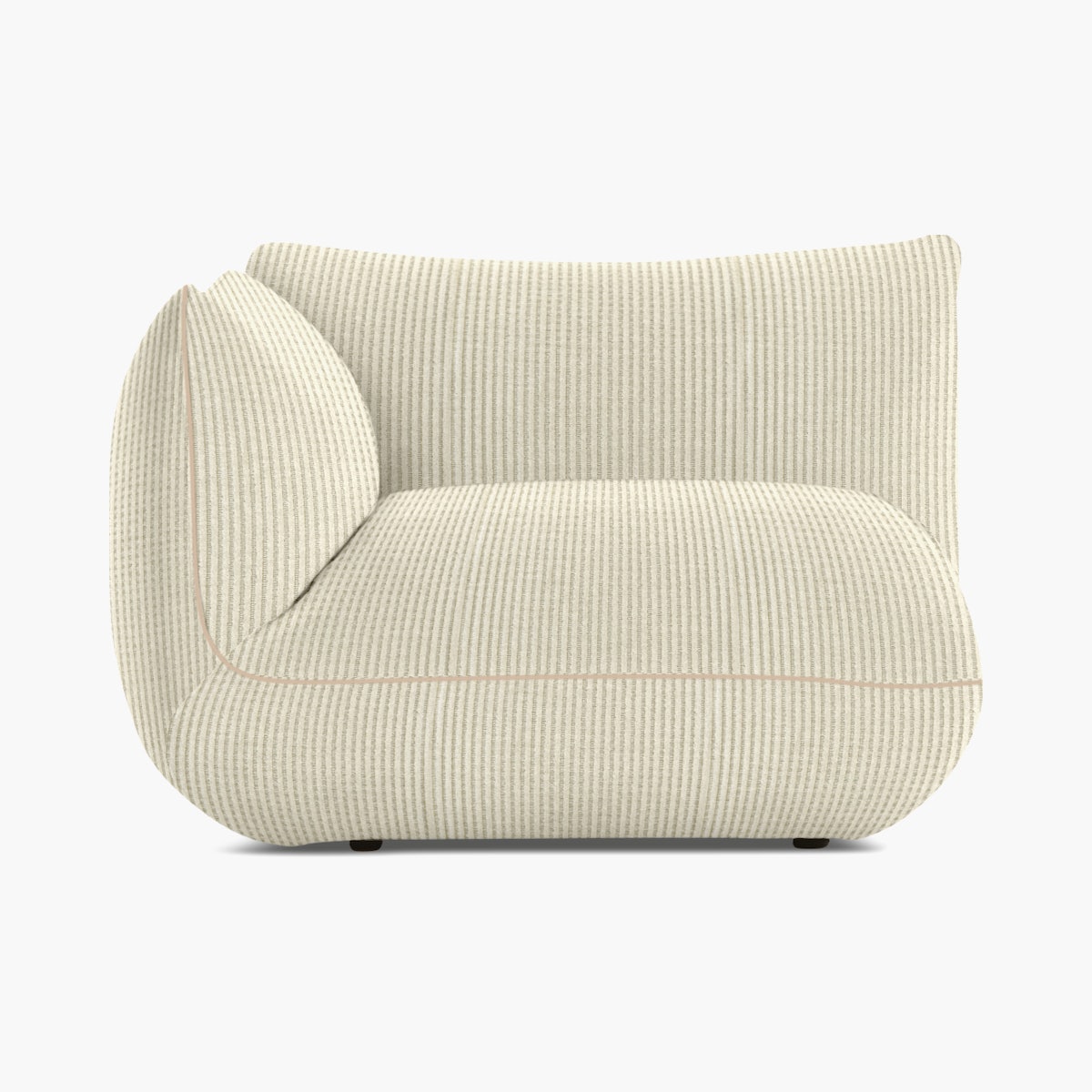 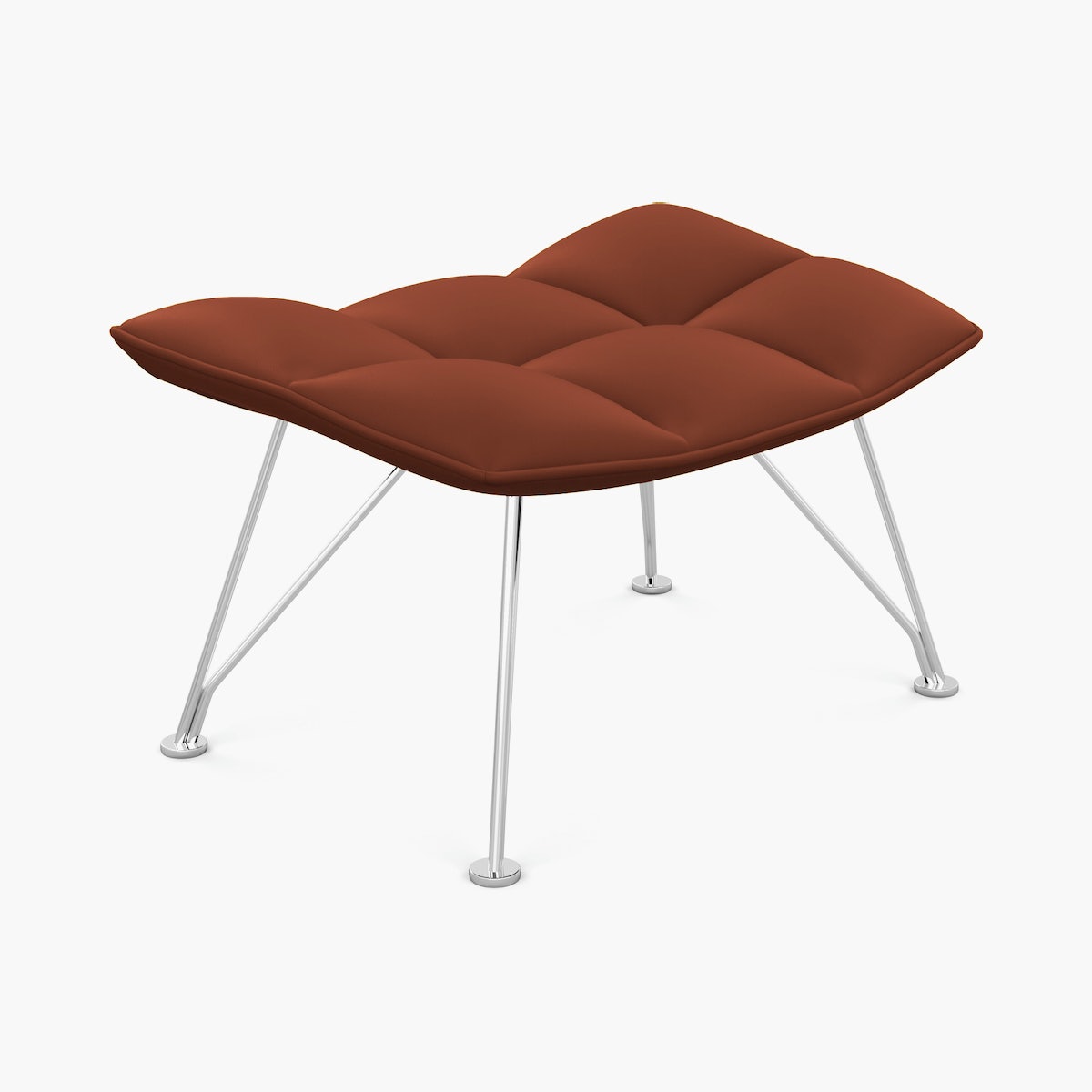