A prolific, versatile designer, Michele De Lucchi organizes his work into clearly defined periods that take shape along the path of his personal artistic trajectory. Rather than develop his career within a single design discipline – be it industrial, furniture, interior, lighting or architectural design – he has chosen to move freely among them all, creating door pulls for Valli Colombo, laptops for Olivetti, desk lamps for Artemide and tape dispensers for Pelikan, while designing exhibitions, banks in Germany, apartment buildings in Japan and assorted chairs, vases and office furniture.

De Lucchi reminds one of Alexander Calder, if only in spirit, for the way in which his precisely engineered objects ally themselves with the young at heart through playful tectonics and the use of color. Unlike Calder, he has no consistent style that carries through his body of work. Brightly colored objects covered in bold, geometric patterns produced for Memphis in the 1980s – including Kristall, a table that resembles a four-legged pet – appear to be made by a different hand than the sleek, pristine Macchina Minima (Minimal Machine) lamp he created with Mario Rossi for Produzione Privata, the experimental laboratory De Lucchi founded in 1990. Yet each period is characterized by an intellectual rigor derived from De Lucchi’s early experimentation with conceptual art. The fact that one creation can be so stylistically different from another may also be attributed to the designer’s ability to collaborate with and learn from other artists.

It was through such collaboration that De Lucchi began to receive international attention. He was a key player in Memphis, the Milan-based design group organized around Ettore Sottsass of Olivetti. Sottsass, De Lucchi’s mentor, was instrumental in making radical design notions palatable to popular taste as early as the 1950s. De Lucchi exhibited with the group from 1981–1987. In 1988 he moved his studio to Milan, where he continues to work on a variety of industrial design and architectural projects. In an interview in Designer Monographs 1: Michele De Lucchi, edited by Alex Buck and Matthias Vogt (Berlin: Ernst & Sohn, 1993), De Lucchi confesses that he would like to be more at home in the world of electronics but that he believes his greatest challenge as a designer will be in the field of architecture.
Filters Filters Clear filters
14 Results
14 Results 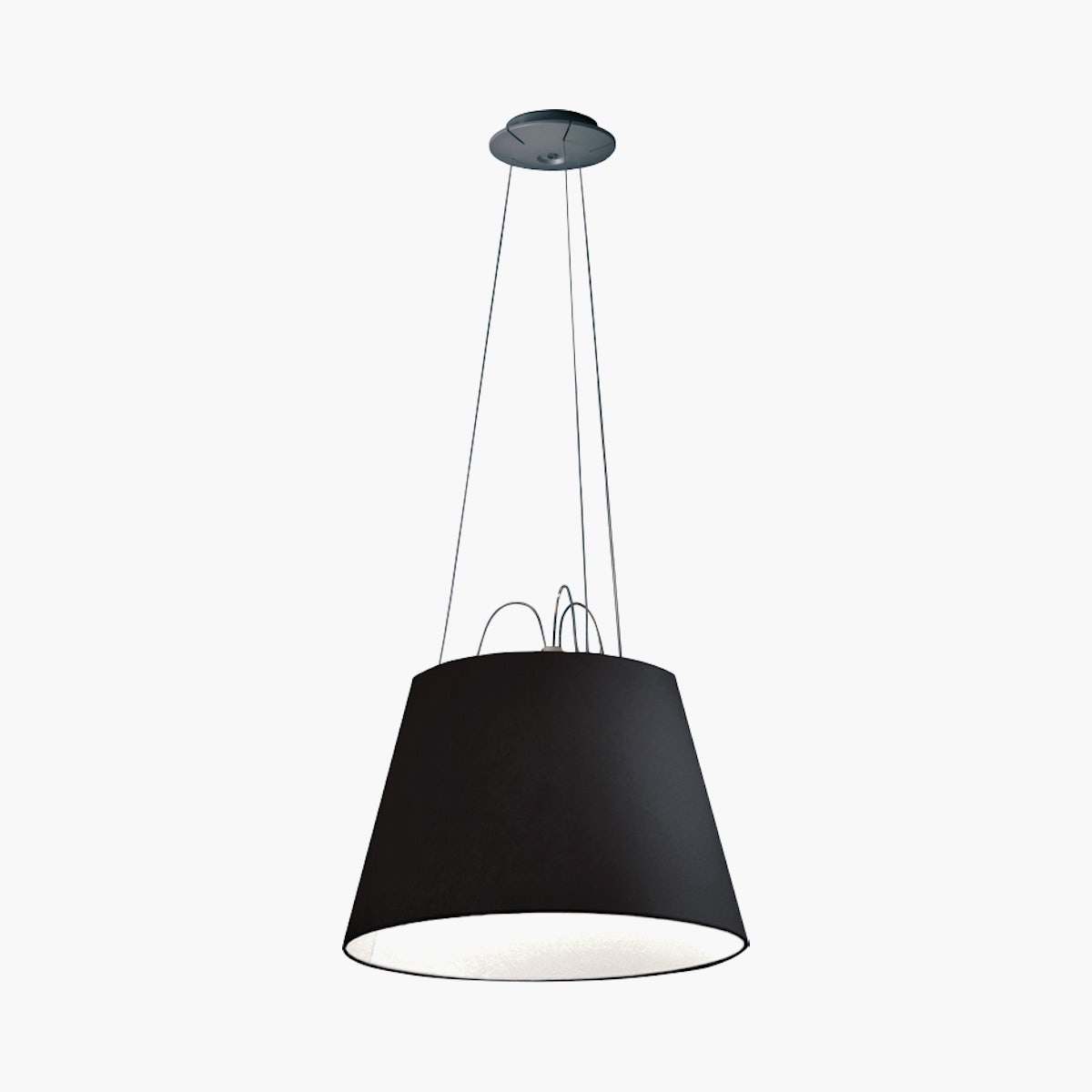 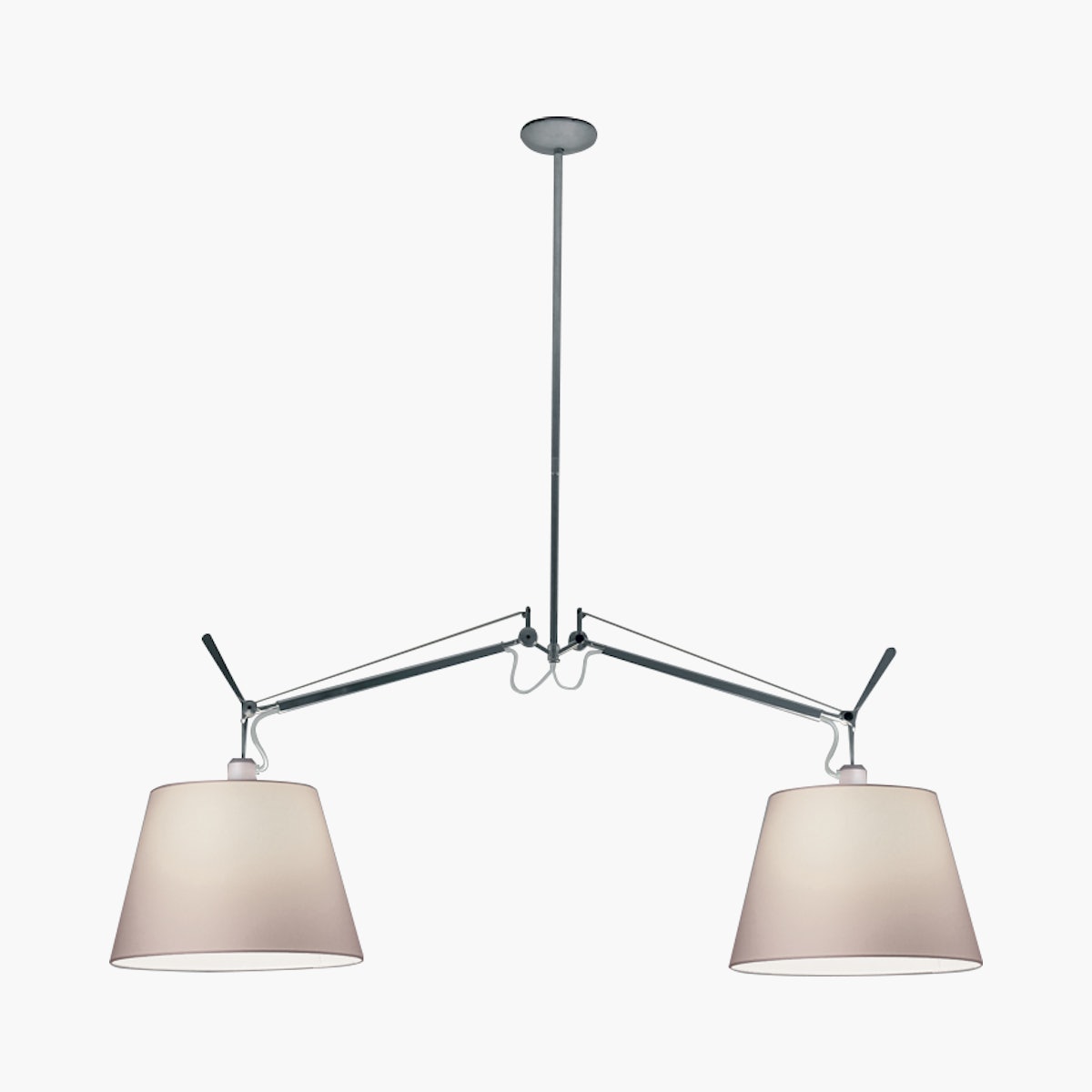 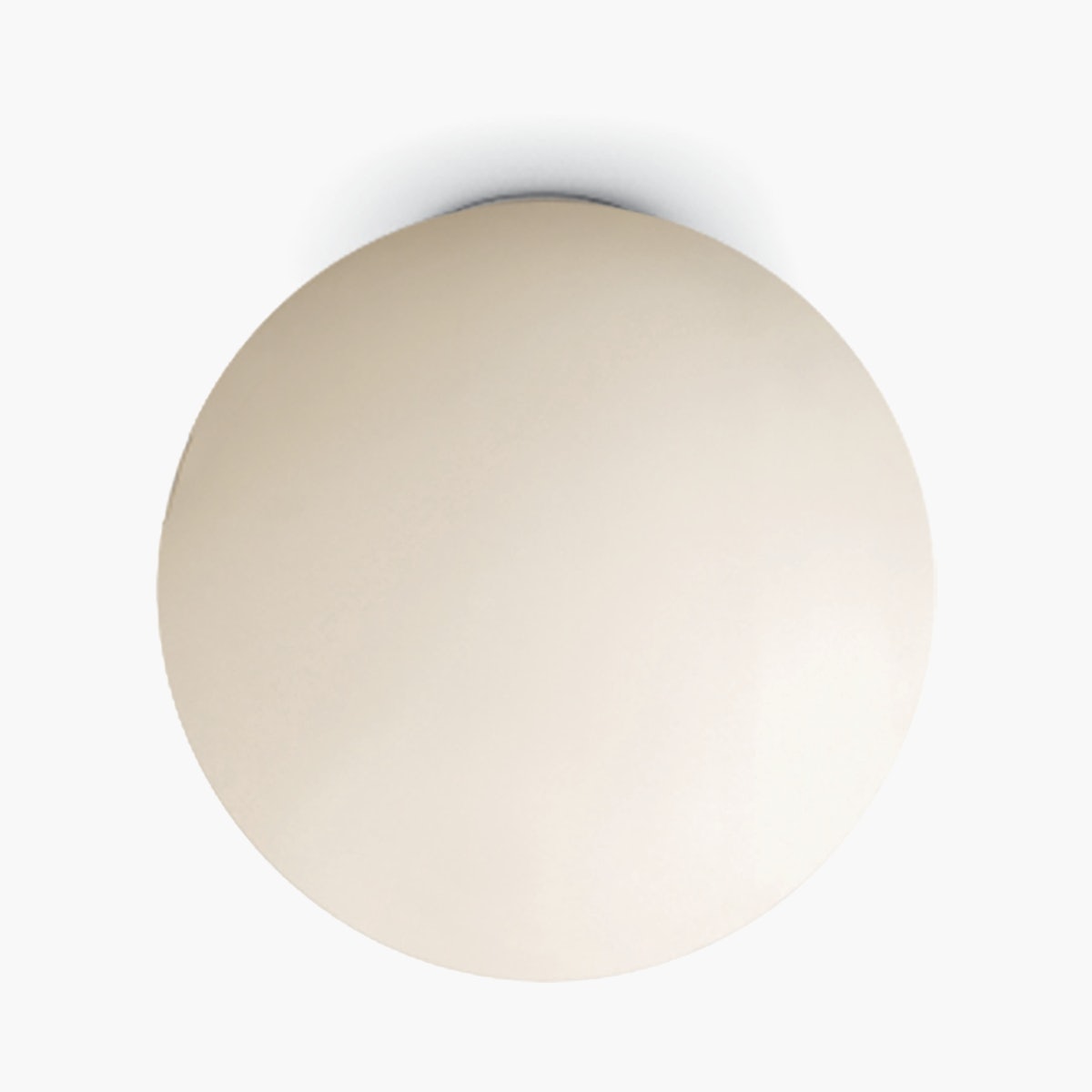 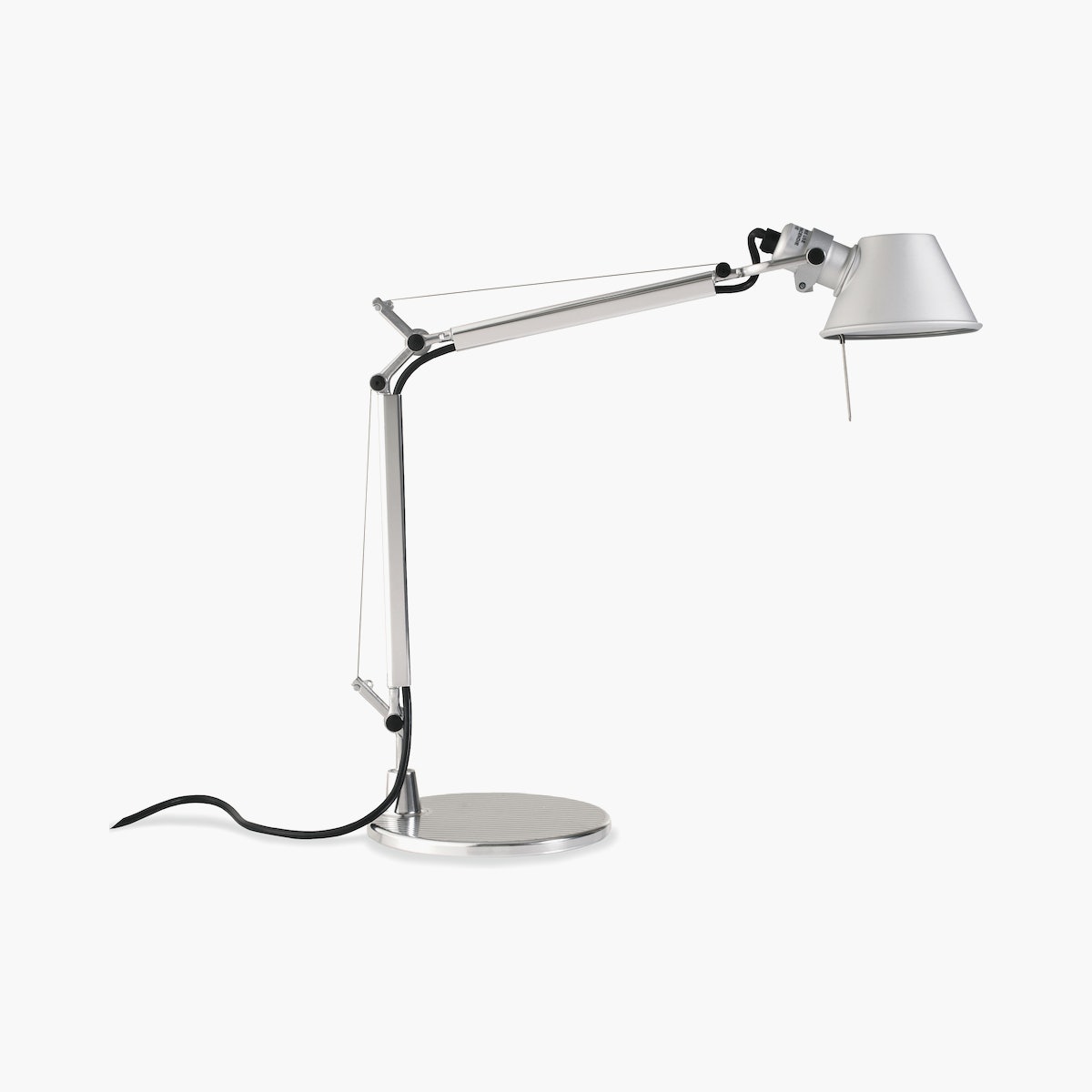 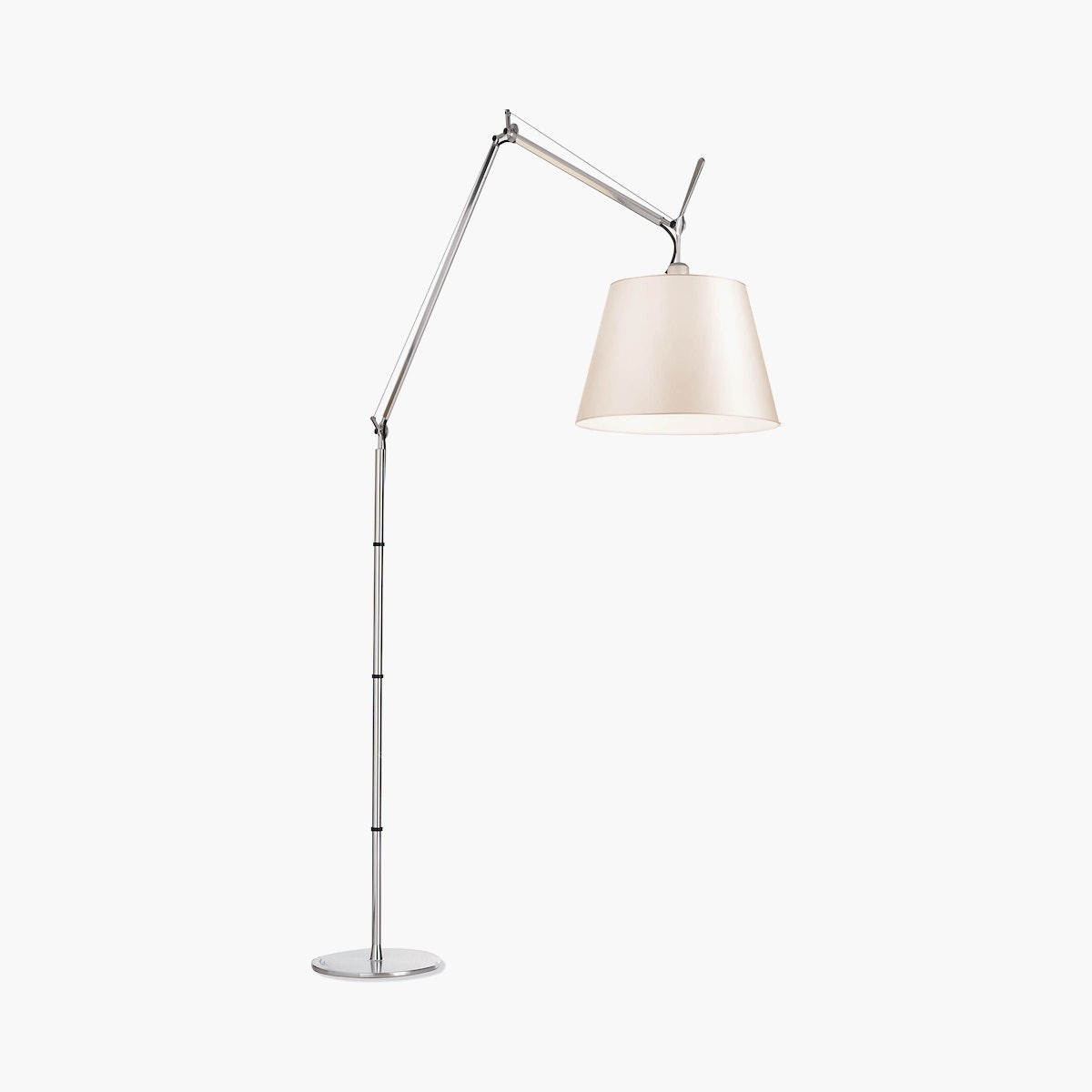 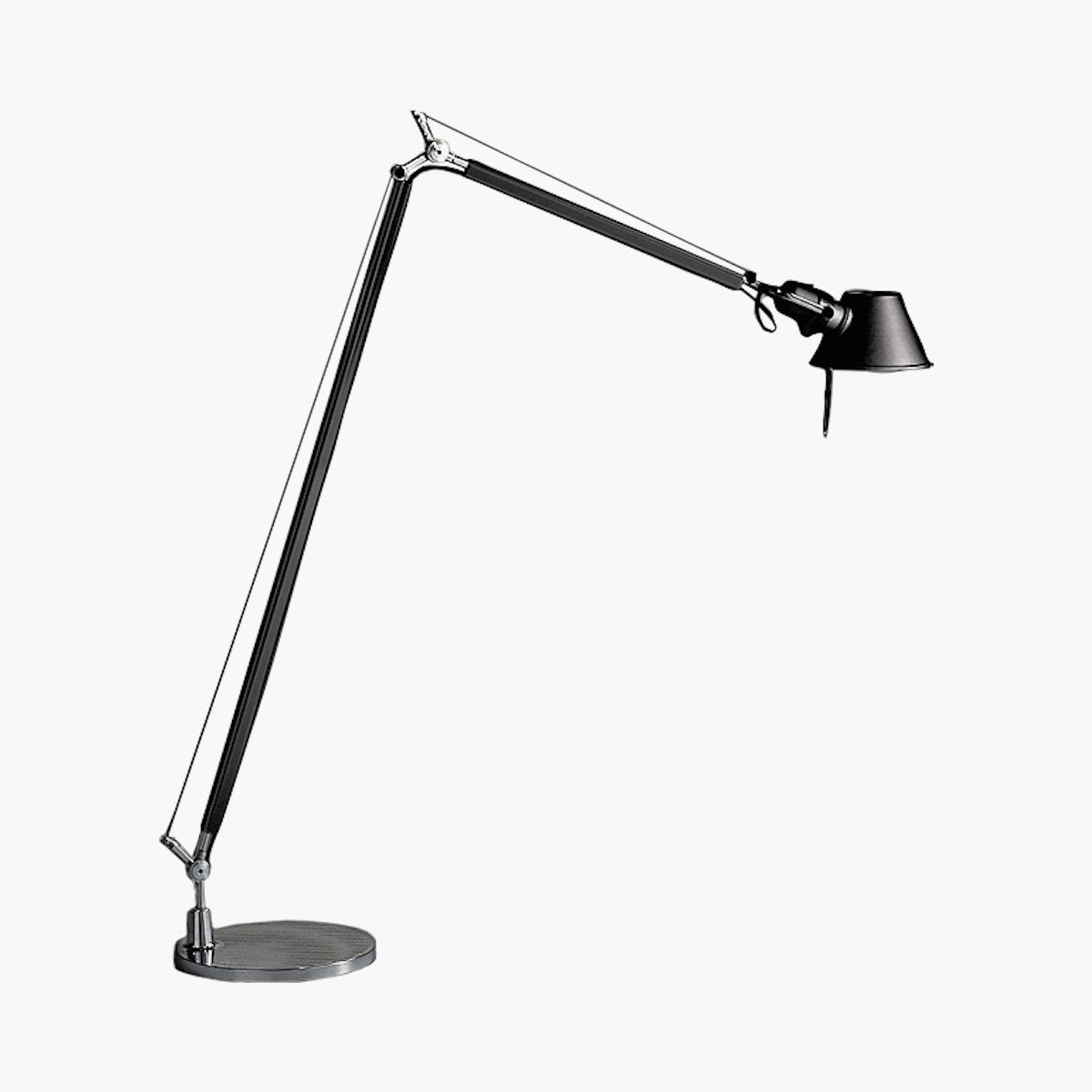 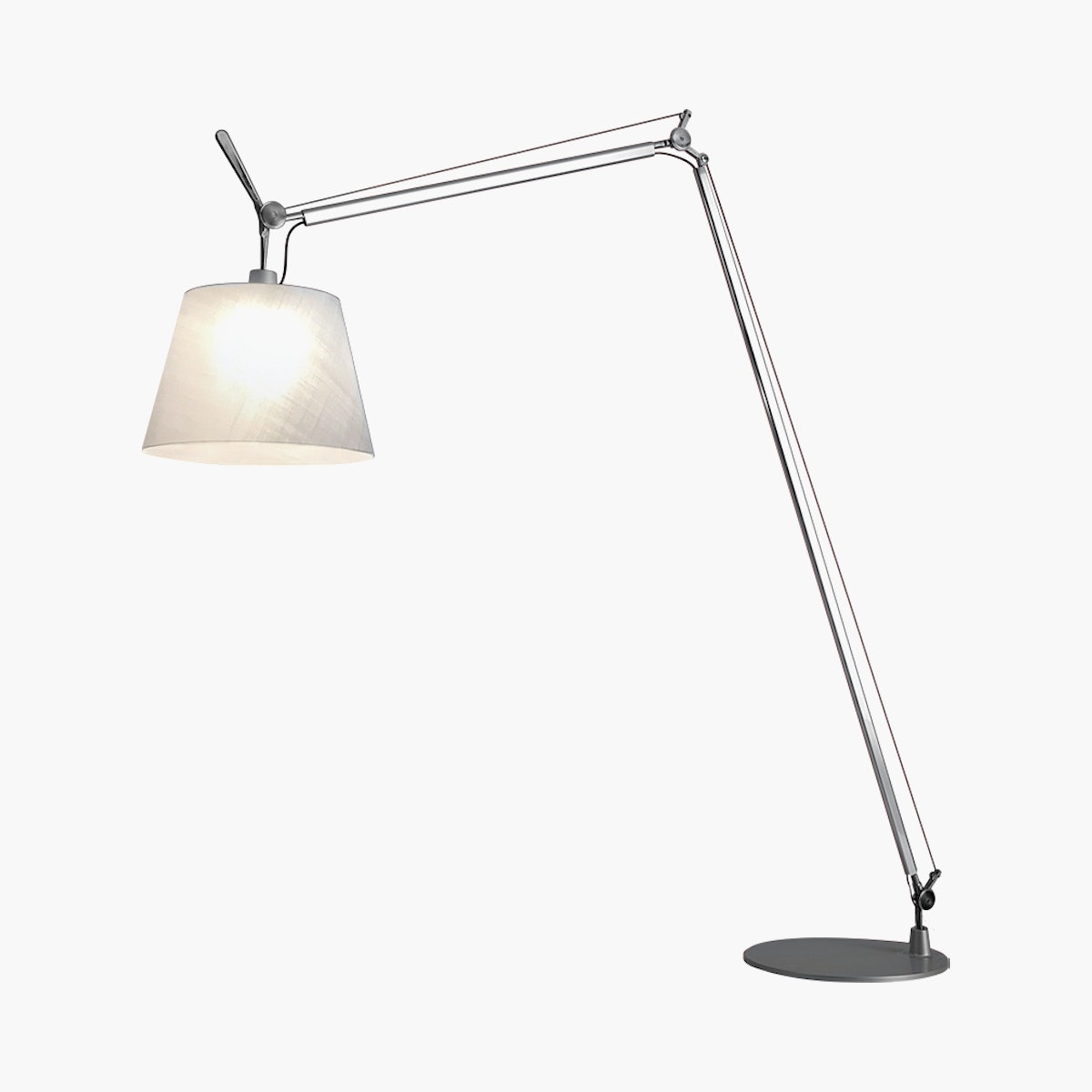 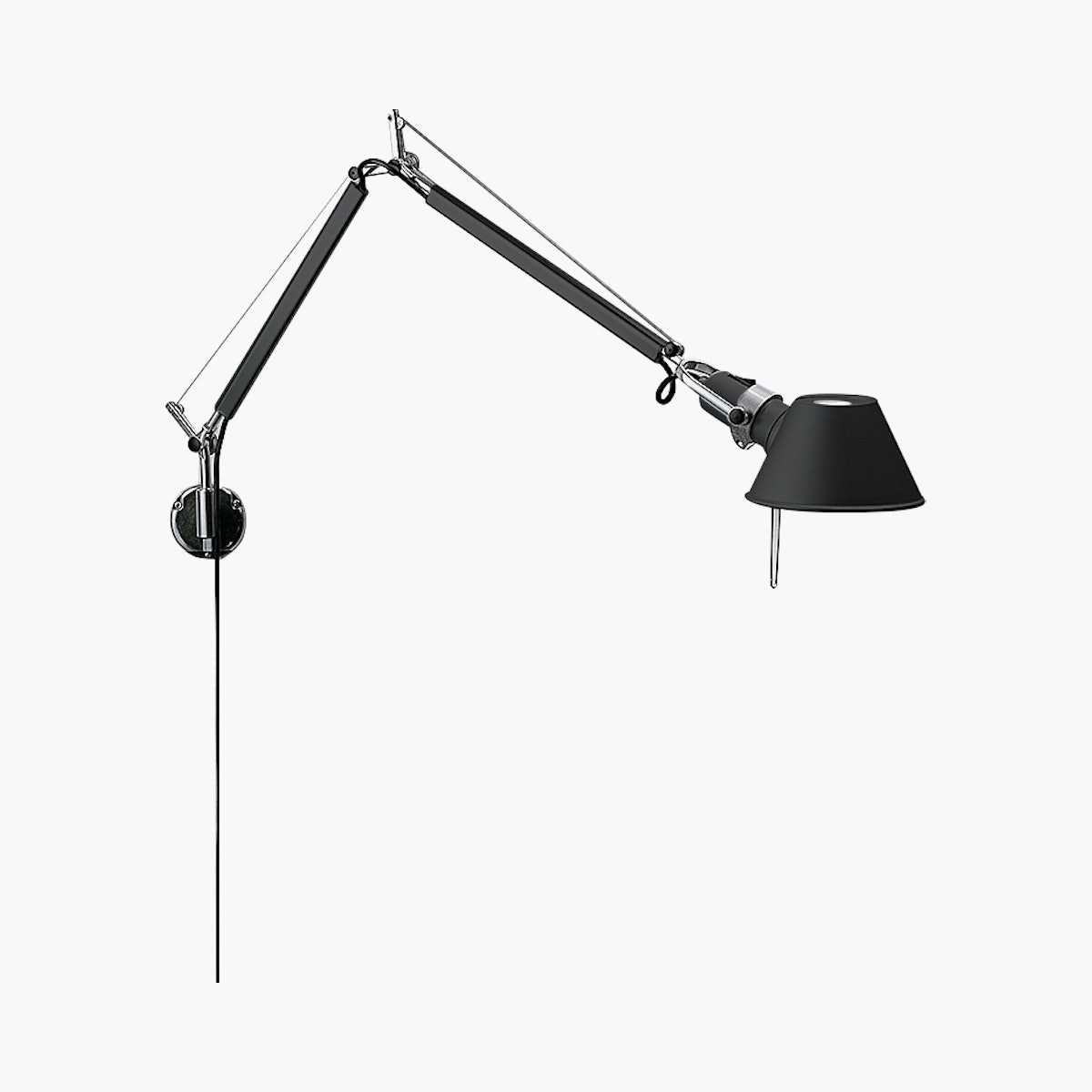 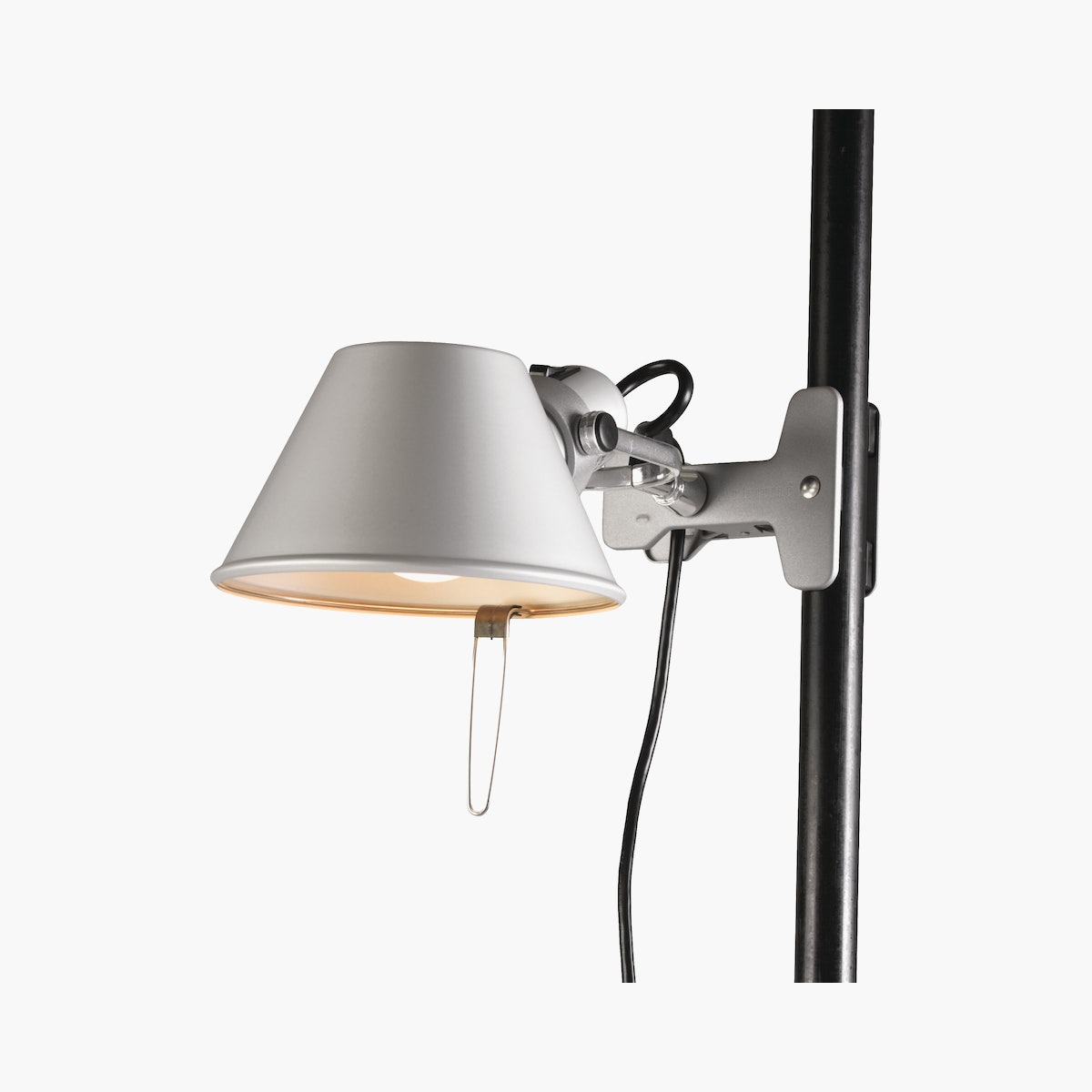 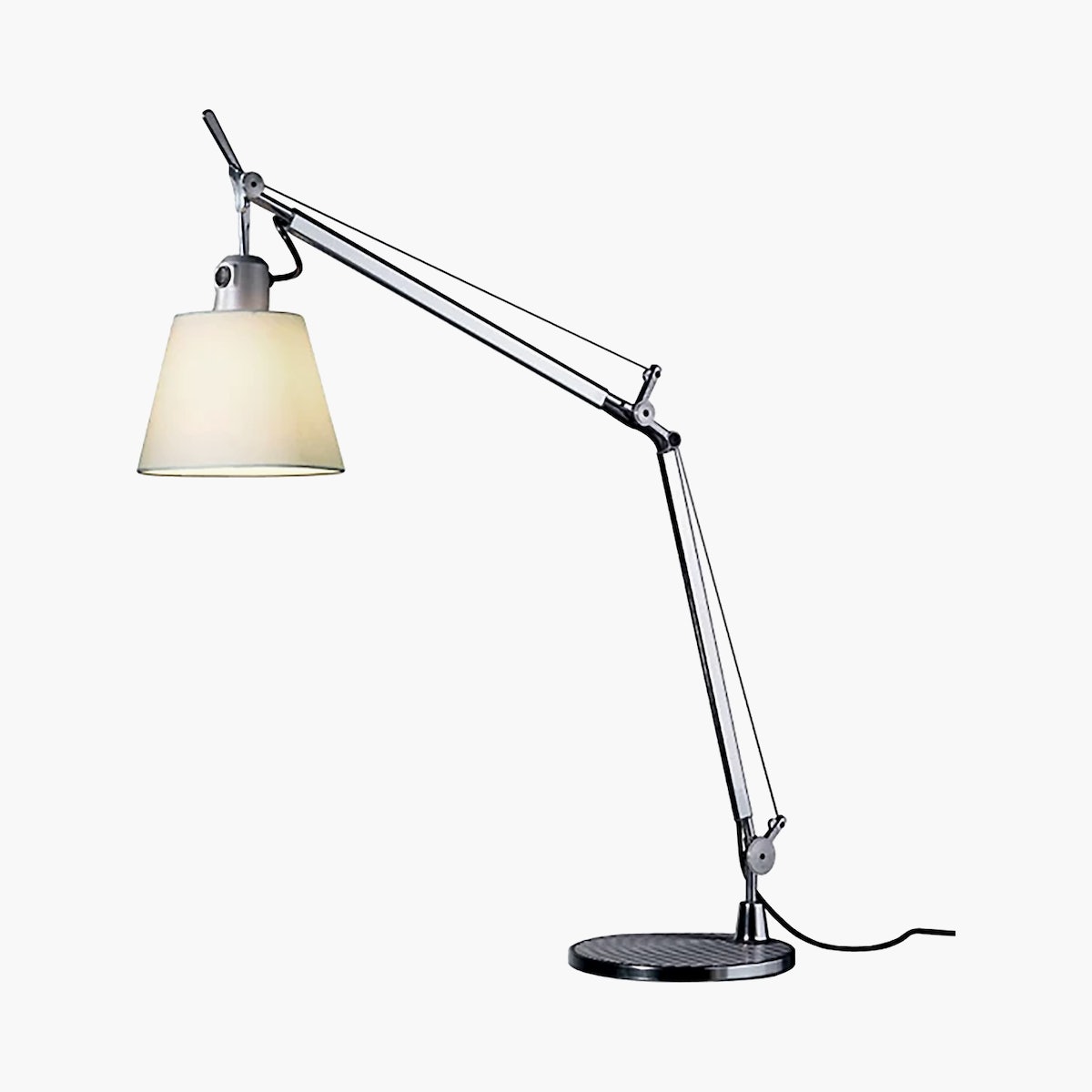 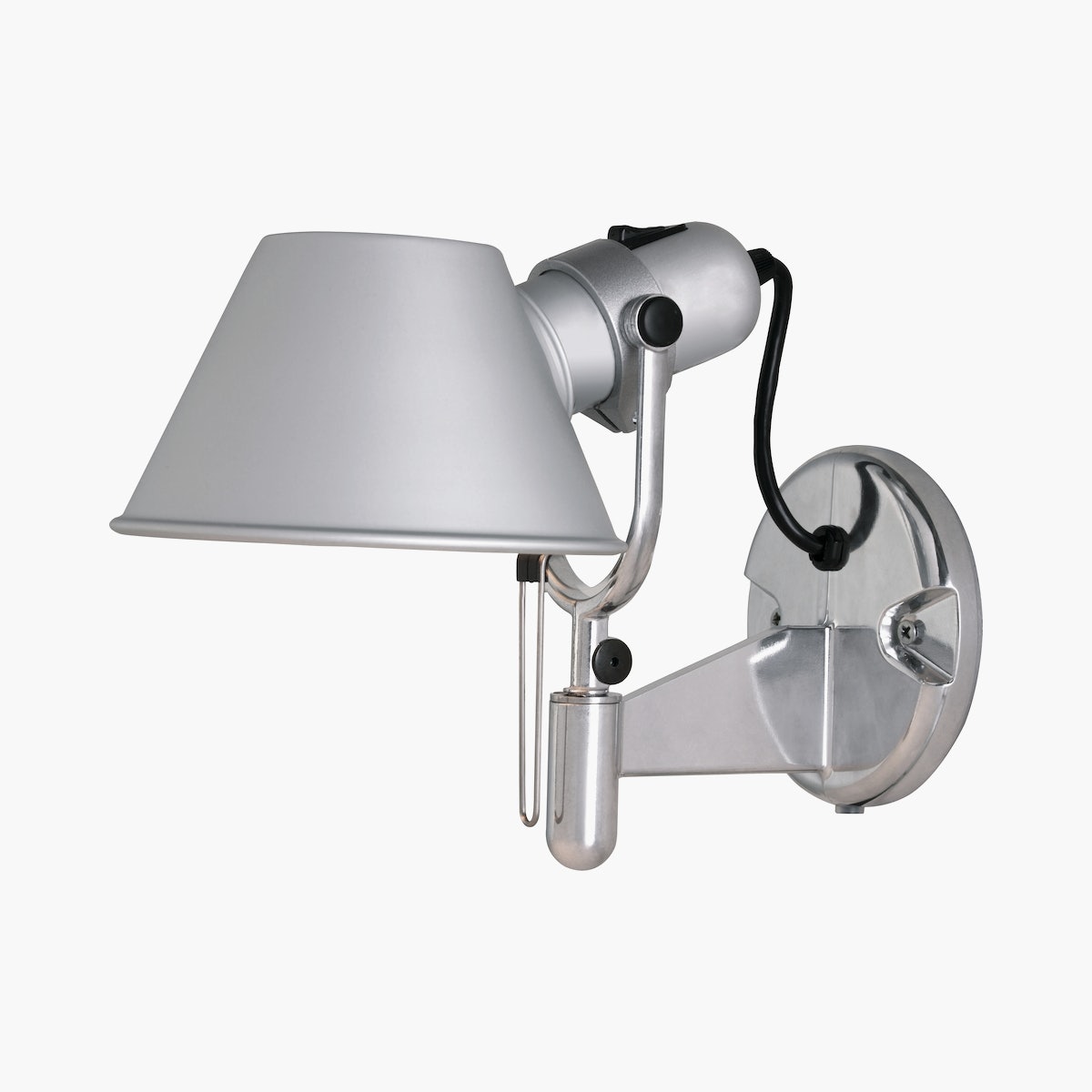 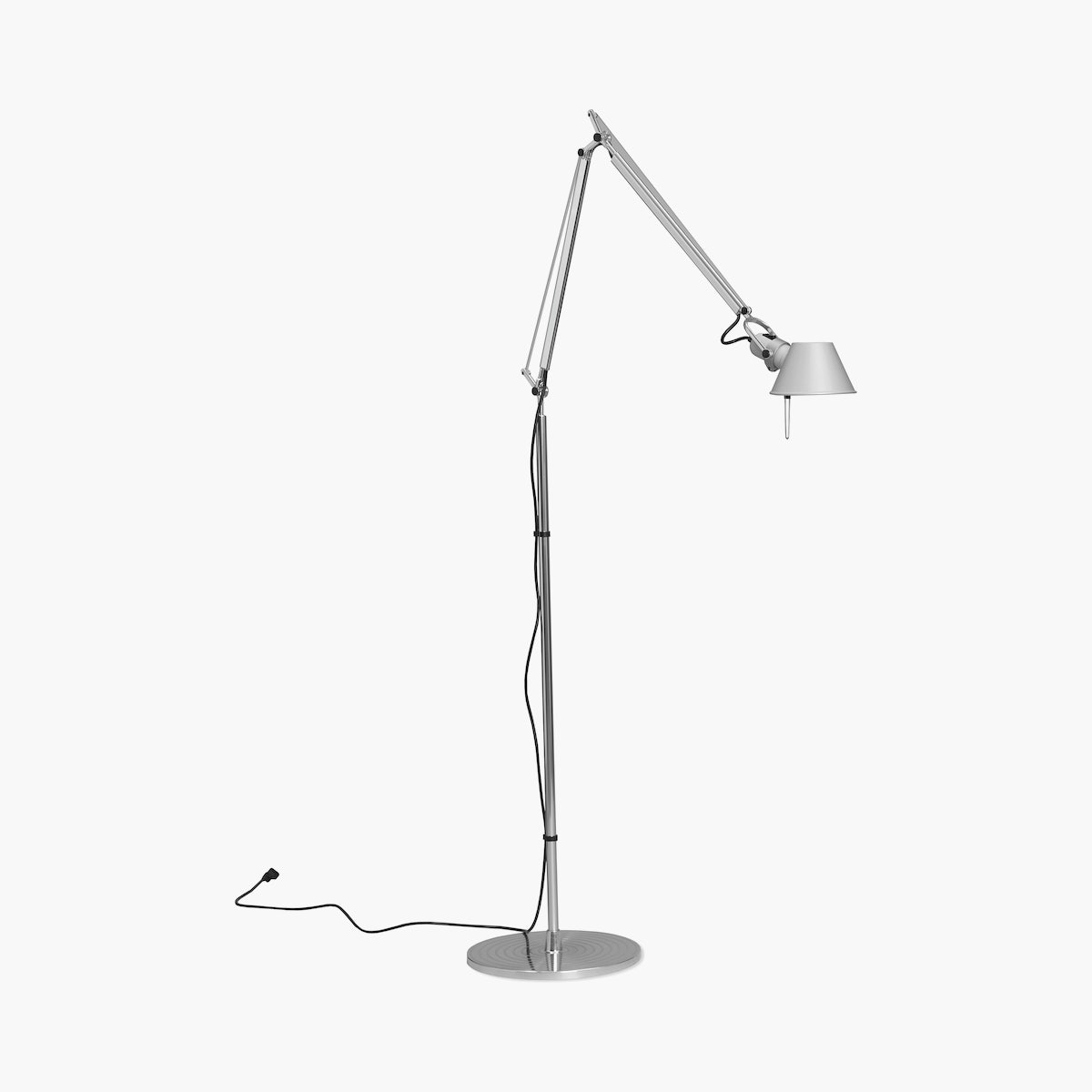 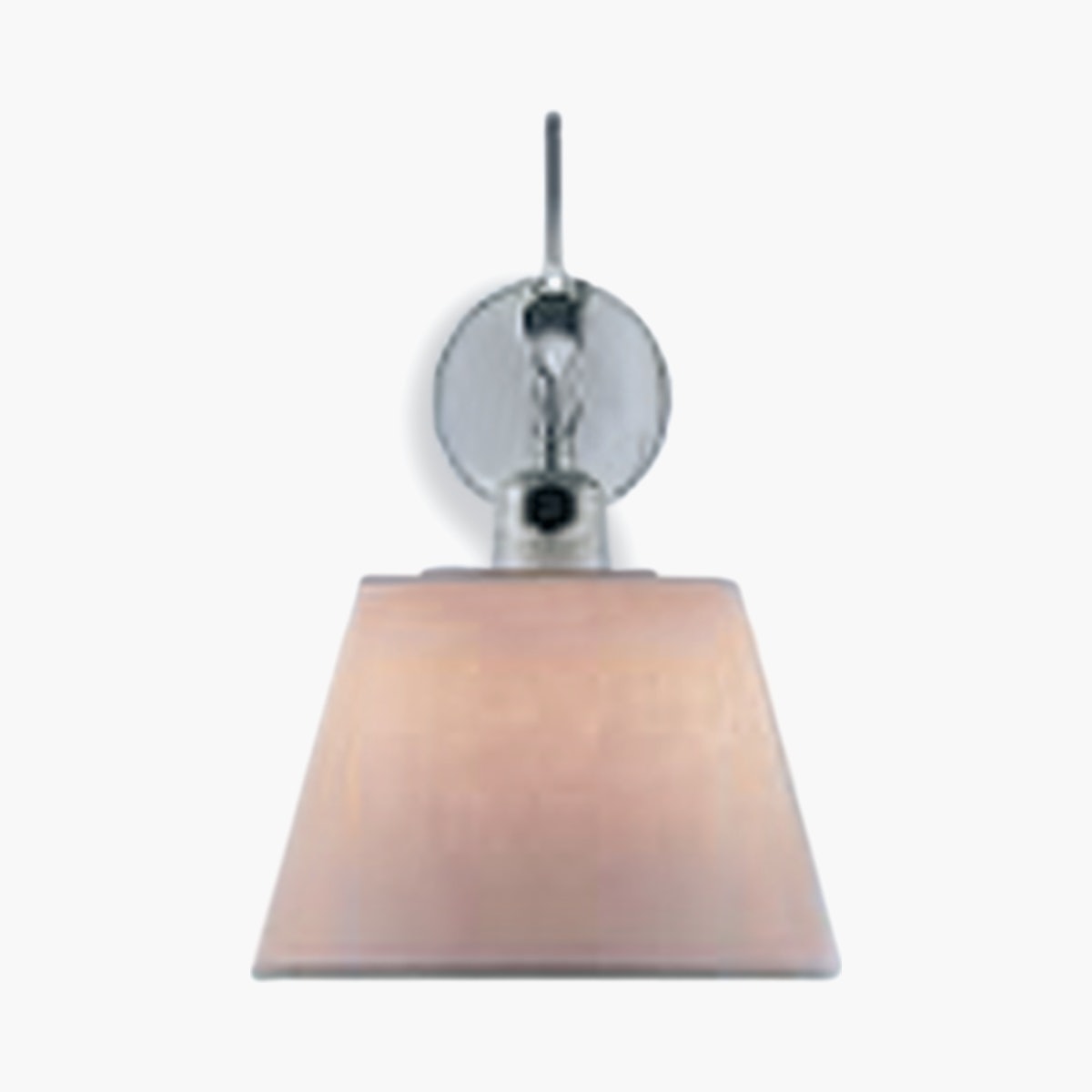