Although little known in the U.S., architects Nils and Kajsa Strinning were pioneers in a design that revolutionized storage systems in homes and offices in their native Sweden and eventually around the world, from the late 1940s well into the 21st century. And it all began with a humble dish-drying rack.

Studying at Stockholm’s Royal Institute of Technology from 1940 to ’47, Nils fell under the spell of functionalism, which had swept the country in the 1930s, and one of its leading proponents, Eskil Sundahl. Functionalism held that design should emerge solely from the function of an object or structure and that beauty would result naturally from adherence to said function. Participating in a school contest to conceive an artist’s villa, Strinning designed a wall-mounted dish-drying rack made of wire for the villa’s kitchen, an ingenious invention that turned out to be the seed for his life’s work.

He and his wife sold the design to Arne Lydmar, owner of Elfa, a Swedish engineering company, which put it into production in 1948. Working together, Lydmar and Nils had discovered how to coat the rack’s wire with plastic to help prevent rust, which led to the Elfa “Diskhylla,” a sensation all over Sweden. The next step would turn out to be an even bigger success for the Strinnings with further impact.

In 1949, the Bonnier Folk Library announced a competition to design a bookshelf that would be affordable and easy to ship, assemble and install. The couple had been working on a bookshelf prototype using the plastic-coated wire from the Elfa project, Nils providing the inspiration and Kajsa meticulously working out the design details. The key idea came suddenly to Nils one day to use a pair of coated-wire “ladders” fastened to the wall and connected to each other by tiers of wooden shelves – a departure from shelving supported by brackets extending from the wall. Out of 194 global entries, their design was chosen. A year later, Elfa began manufacturing String Shelving, whose other key feature was expandability, and Bonniers took over in 1952, forming String Design AB. Elfa went on to become a world-renowned maker of storage systems in its own right and still operates today.

In 1951, the Strinnings established their own architectural firm in Stockholm, and then in 1959, intending to take a one-year sabbatical, moved to Lausanne, Switzerland. They were soon back to work and branching out to design furniture for companies that included Casala, Thonet and Deutsche String, which had been set up to provide shelving to the German market. Their work included furniture using coated wire along with conventional wood and upholstery, kitchenware, household goods and even textiles. The couple divorced in 1978, and Kajsa moved back to their former home outside Stockholm, where Nils returned in 1990 after the death of his second wife.

Awarded a gold medal at the Milan Triennial in 1954, discontinued in 1971 and revived in 2005 – 50 years after its splashy debut at the Helsingborg Exhibition in Sweden and a year before Nils’ death, just in time for him to appreciate and participate in its rebirth – String continues to enjoy remarkable longevity.
Filters Filters (8) Clear filters
11 Results
11 Results 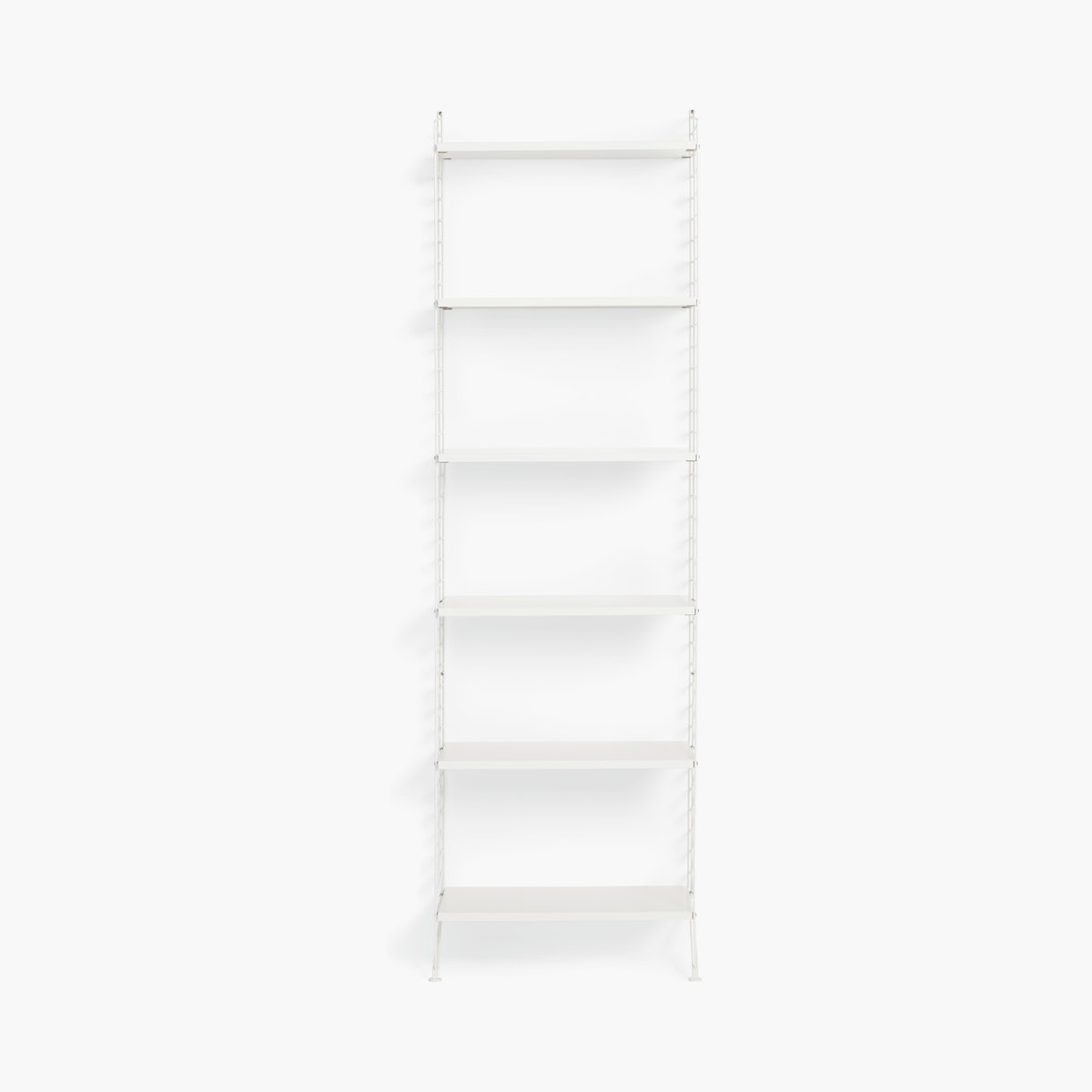 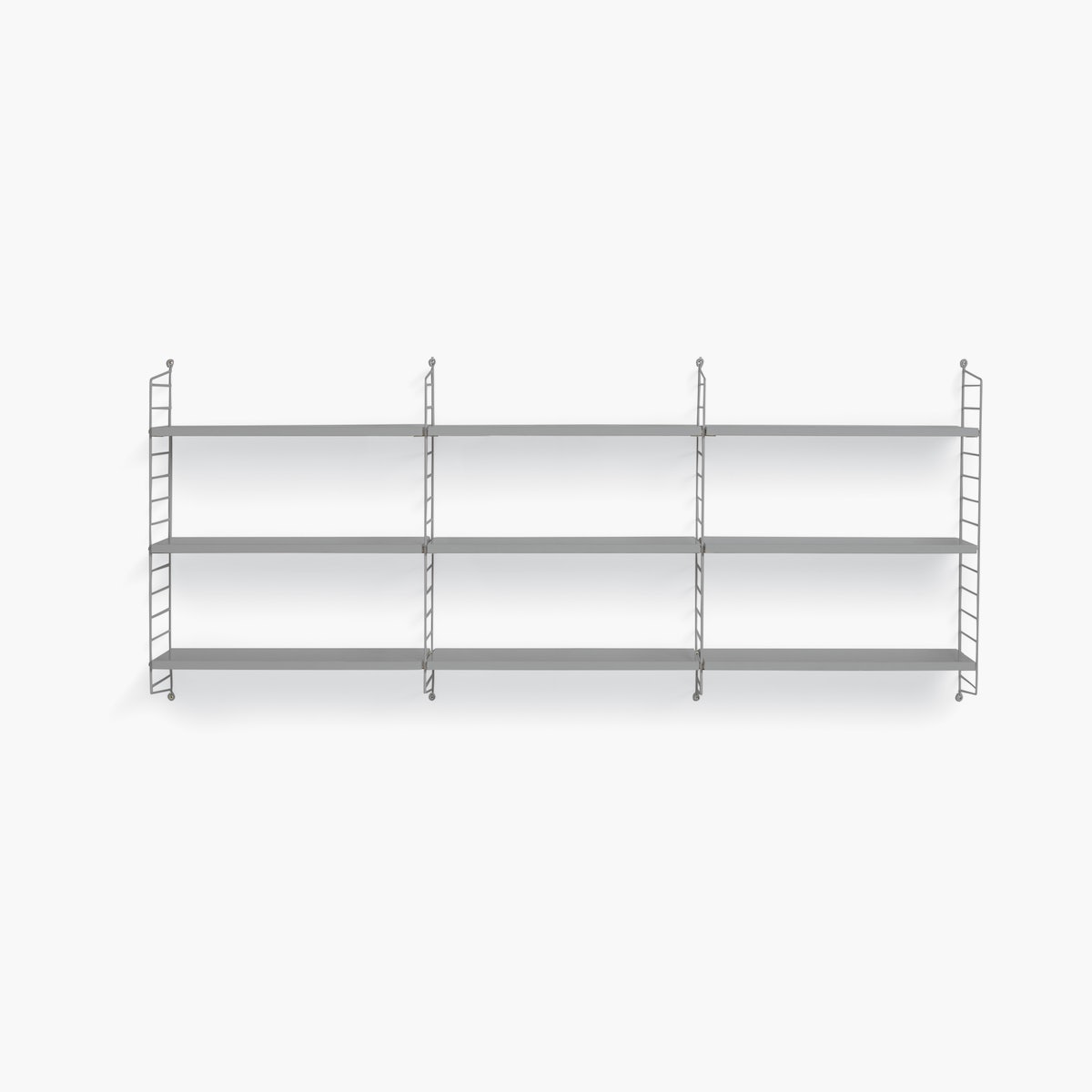 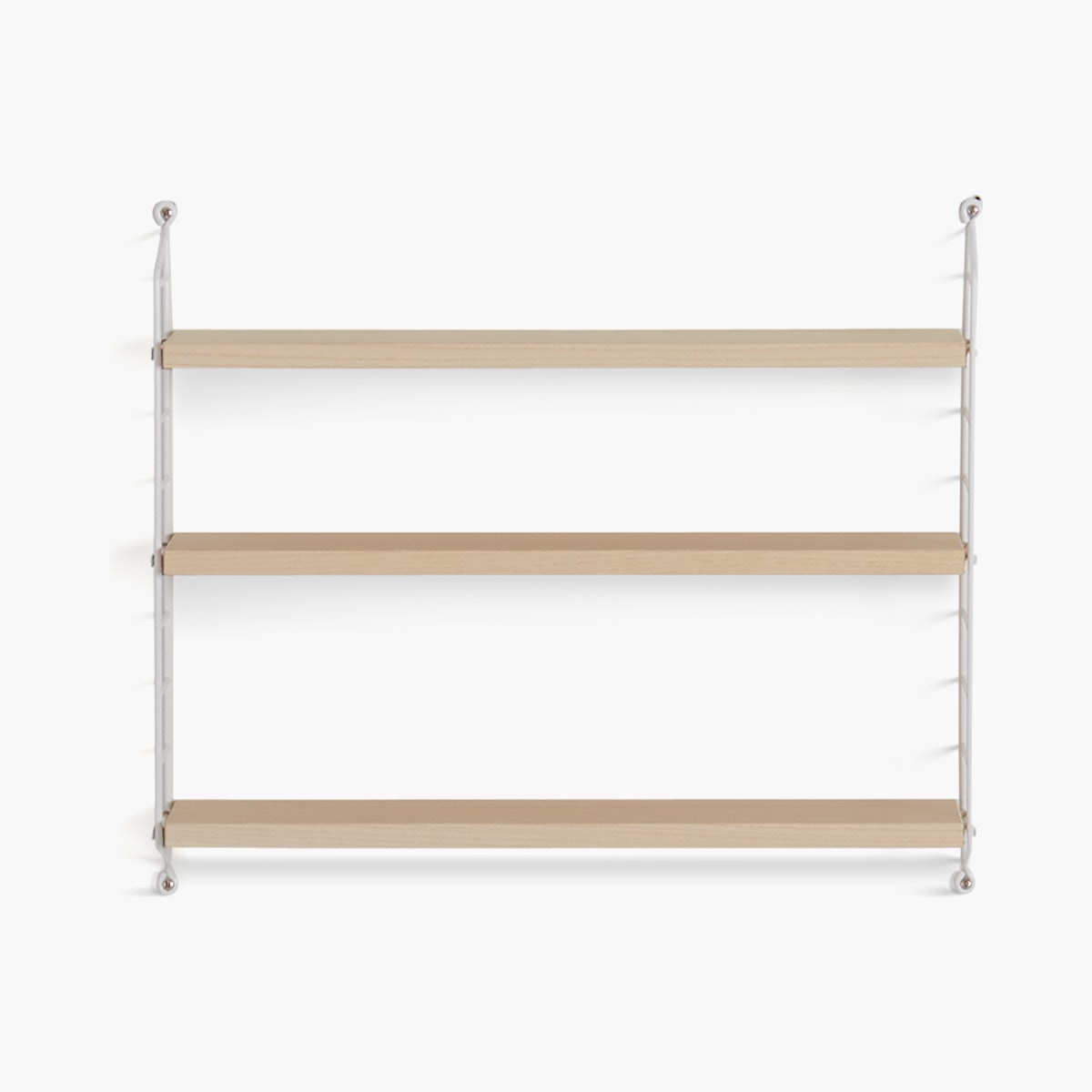 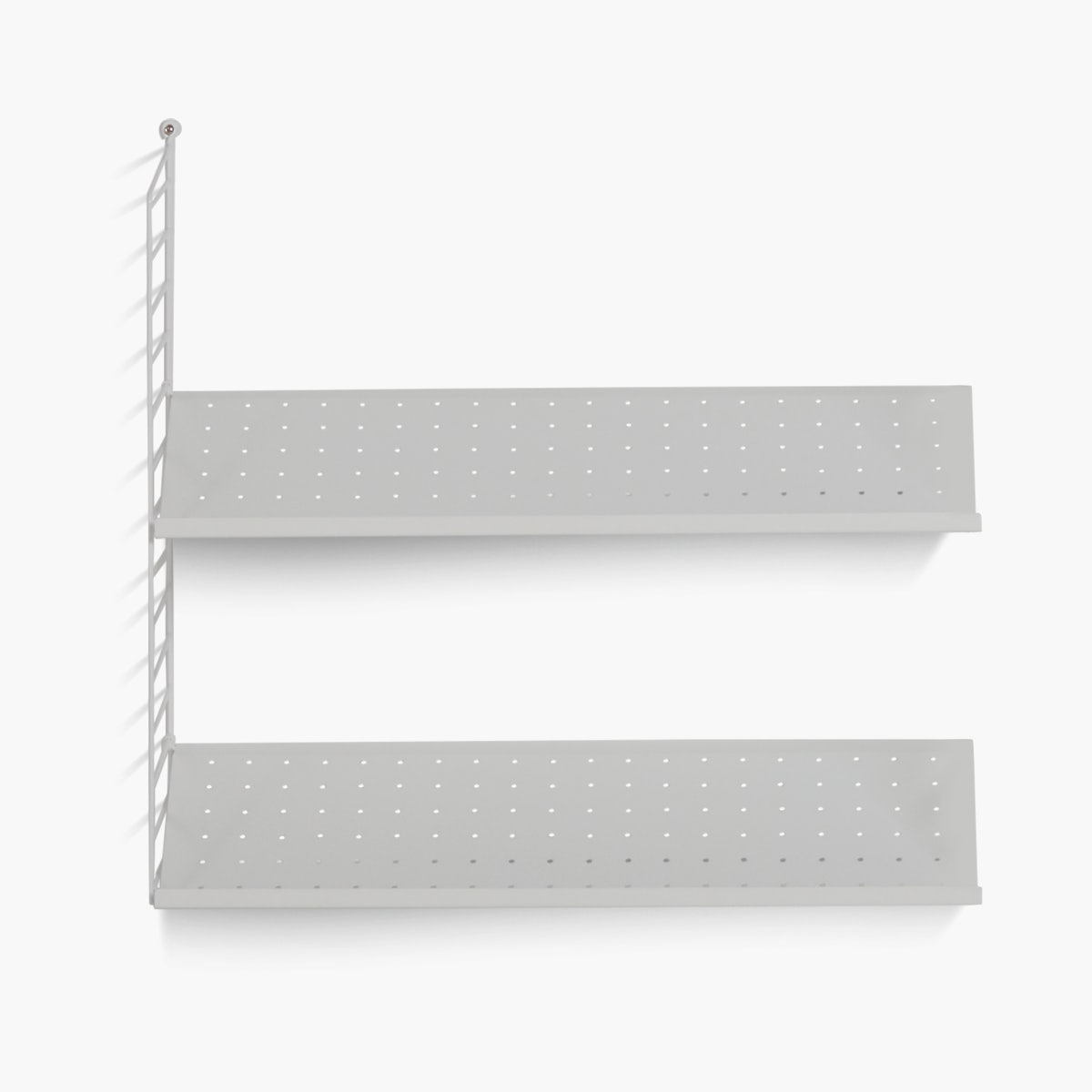 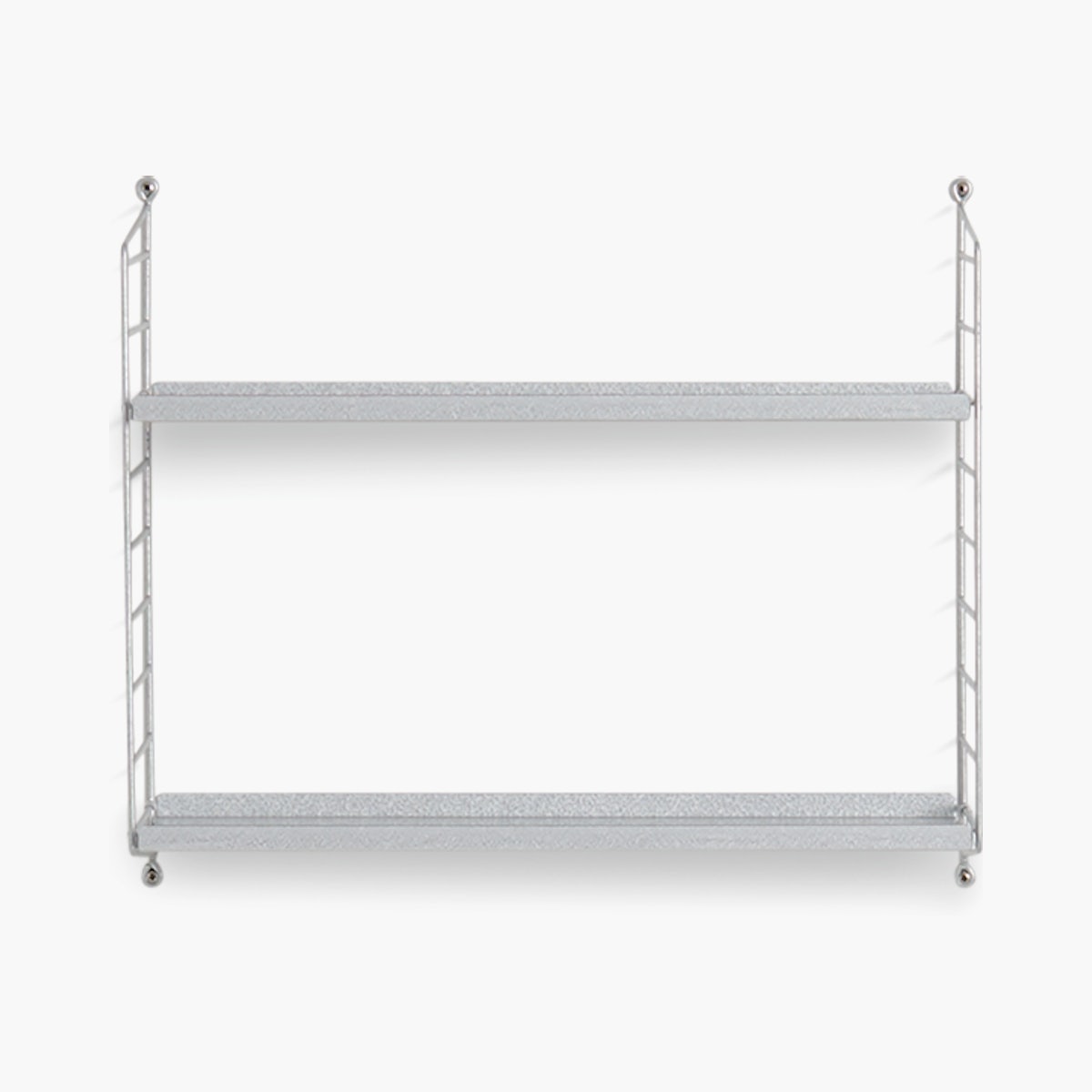 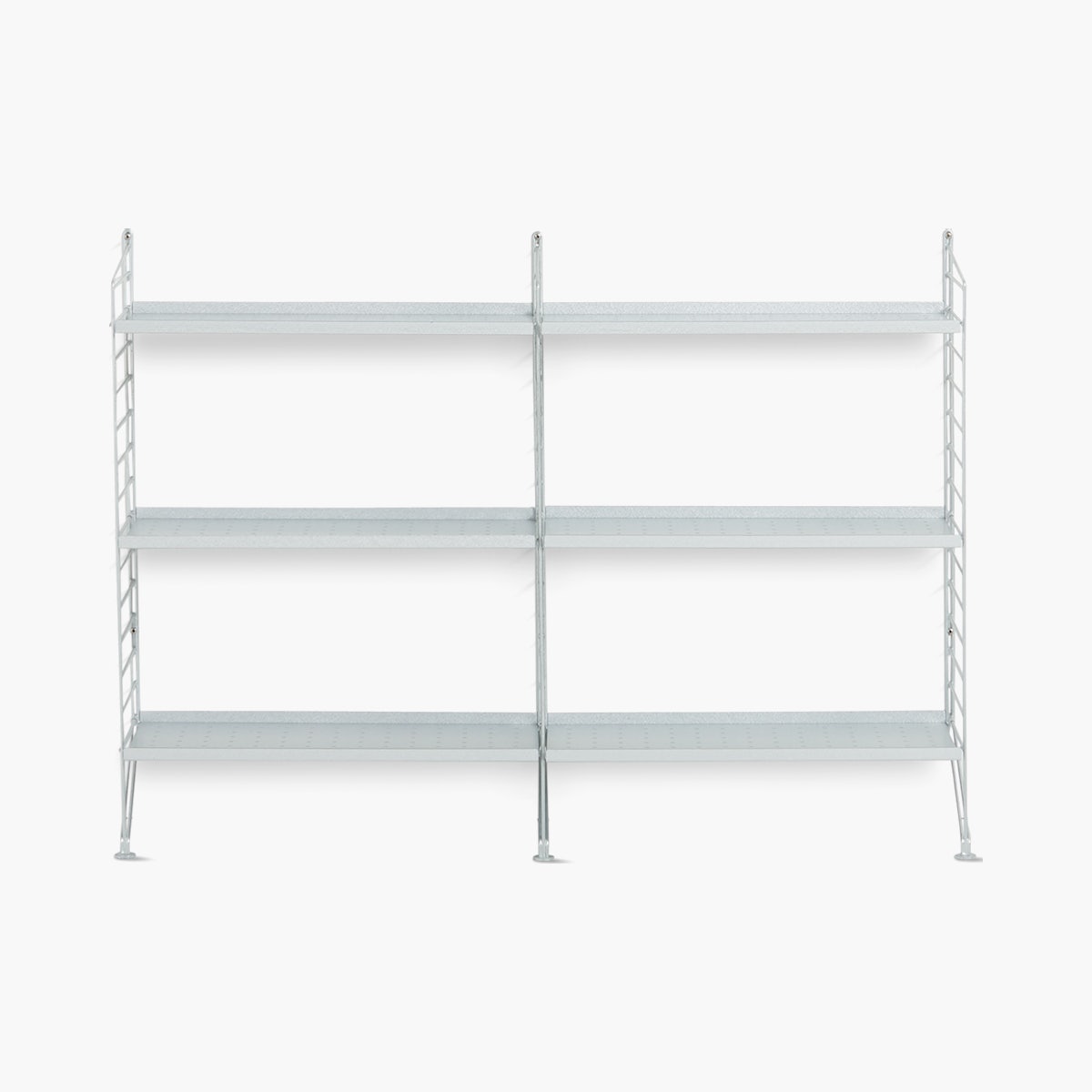 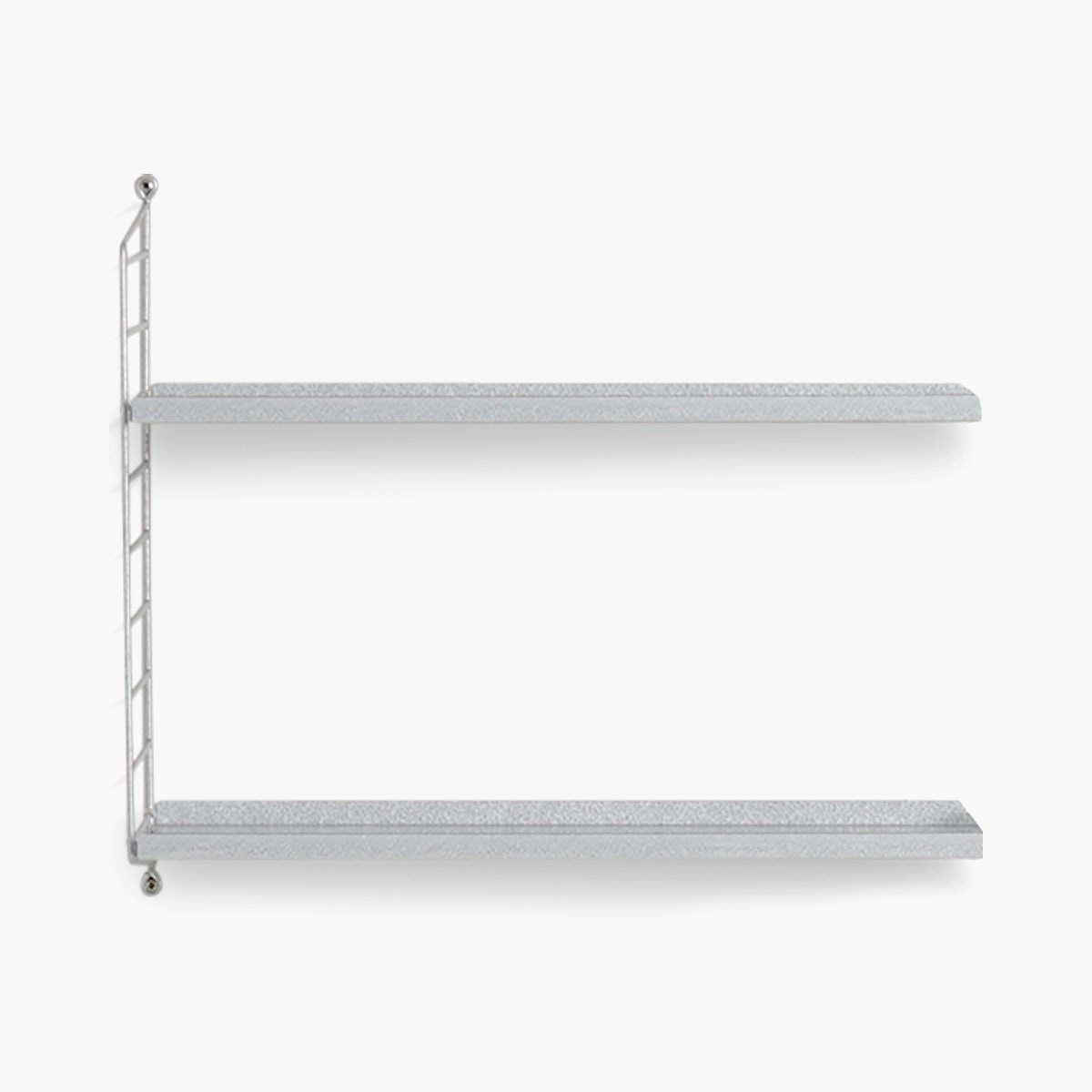 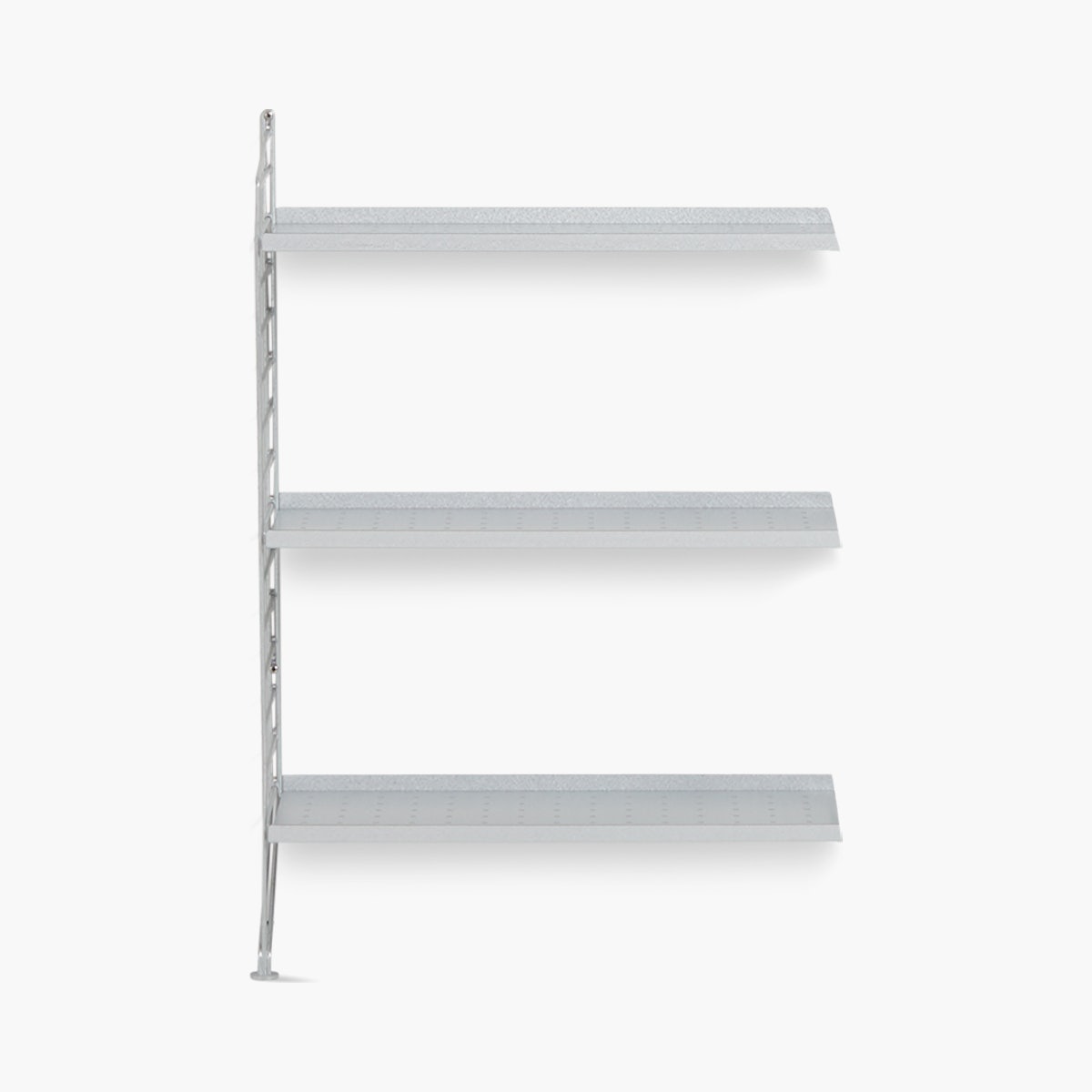 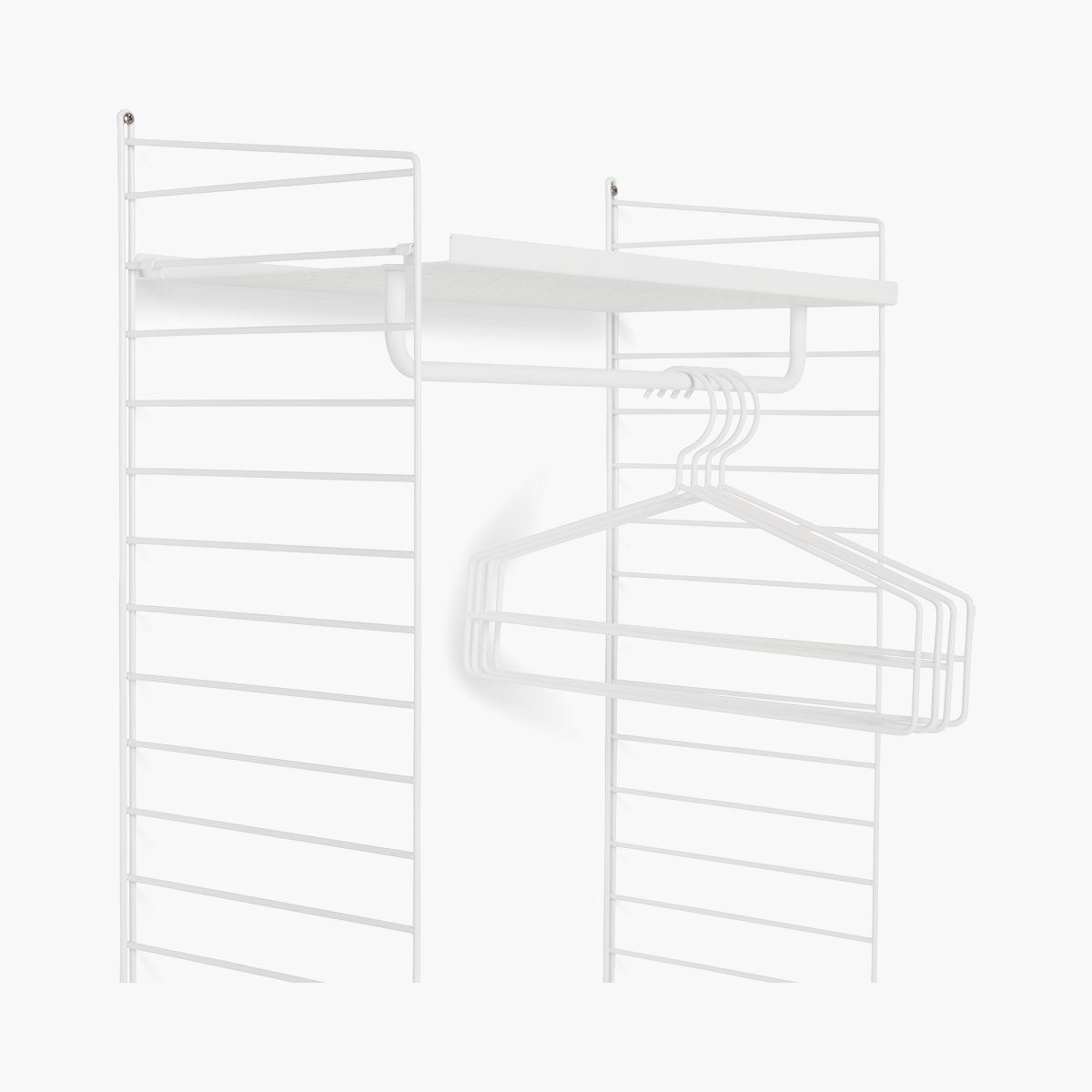