The Bouroullec brothers, Ronan (born in 1971) and Erwan (1976), were brought up in a farming family in Brittany, France, an unlikely foundation for a career in the design world of Paris. Ronan developed an interest in design as a teenager and headed to École Nationale Supérieure des Arts Décoratifs in Paris, then École Nationale Supérieure des Arts in Cergy. Erwan followed a few years later, assisting Ronan with his work while still a student himself. They opened their joint Paris-based design studio in 1999. Being brothers in addition to business partners allows them to bounce ideas off each other, trusting that difference of opinion will spur creativity.

In 1997, the Bouroullecs were approached by Cappellini and given their first industrial design projects. A 2002 meeting with Vitra began a relationship that has led to numerous products, including Algues, a distinctive design modeled after web-like plant life, which can function as a decorative element or interior architecture. Their products range from furniture, lighting and rugs to porcelain dishware, ceramic tile and jewelry, even window blinds and a TV.

The Bouroullecs maintain a presence at the experimental workshop Galerie Kreo in Paris, considering the design lab vital to their evolution. Their own studio, however, is notably absent a “design” sensibility, beginning with a low-key exterior that does nothing to indicate two modern design influencers are at work inside. Within the space, oversized desks double as meeting tables, surrounded by mismatched chairs, many of them Bouroullec prototypes. The place has the feel of a busy schoolroom – inspiration in the air, tiny models on the shelves and walls covered with sketches.

The duo’s pencil, pen and crayon drawings lead to playing with materials, making models and creating prototypes, with close attention paid to aesthetics, hand feel, emotional appeal, comfort and, finally, craftsmanship. Once merely a means to getting potential products down on paper, those same drawings have also become works in their own right: A collection of them was included in a Vitra Design Museum exhibit in 2012.

The Bouroullecs’ work, including large-scale art installations, has been exhibited worldwide, from MoMA in New York to Centre Pompidou in Paris to Tel Aviv Museum of Art. In addition, a monograph published by Phaidon chronicles their work. Awards include the Finn Juhl Prize in 2008, the Danish Design Award in 2010 and the “Designer of the Year” Award from Wallpaper magazine in 2016.
Filters Filters (10) Clear filters
38 Results
38 Results 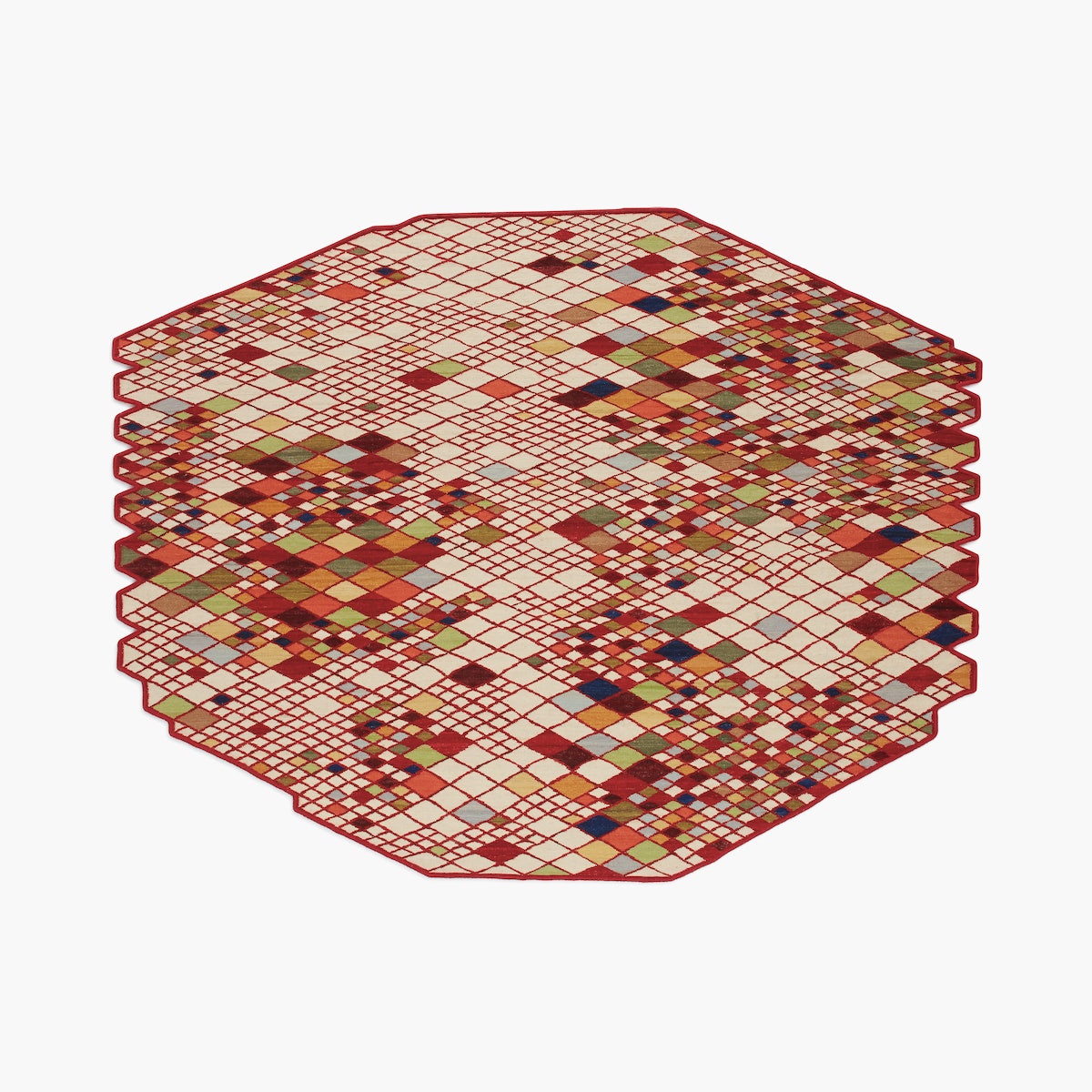 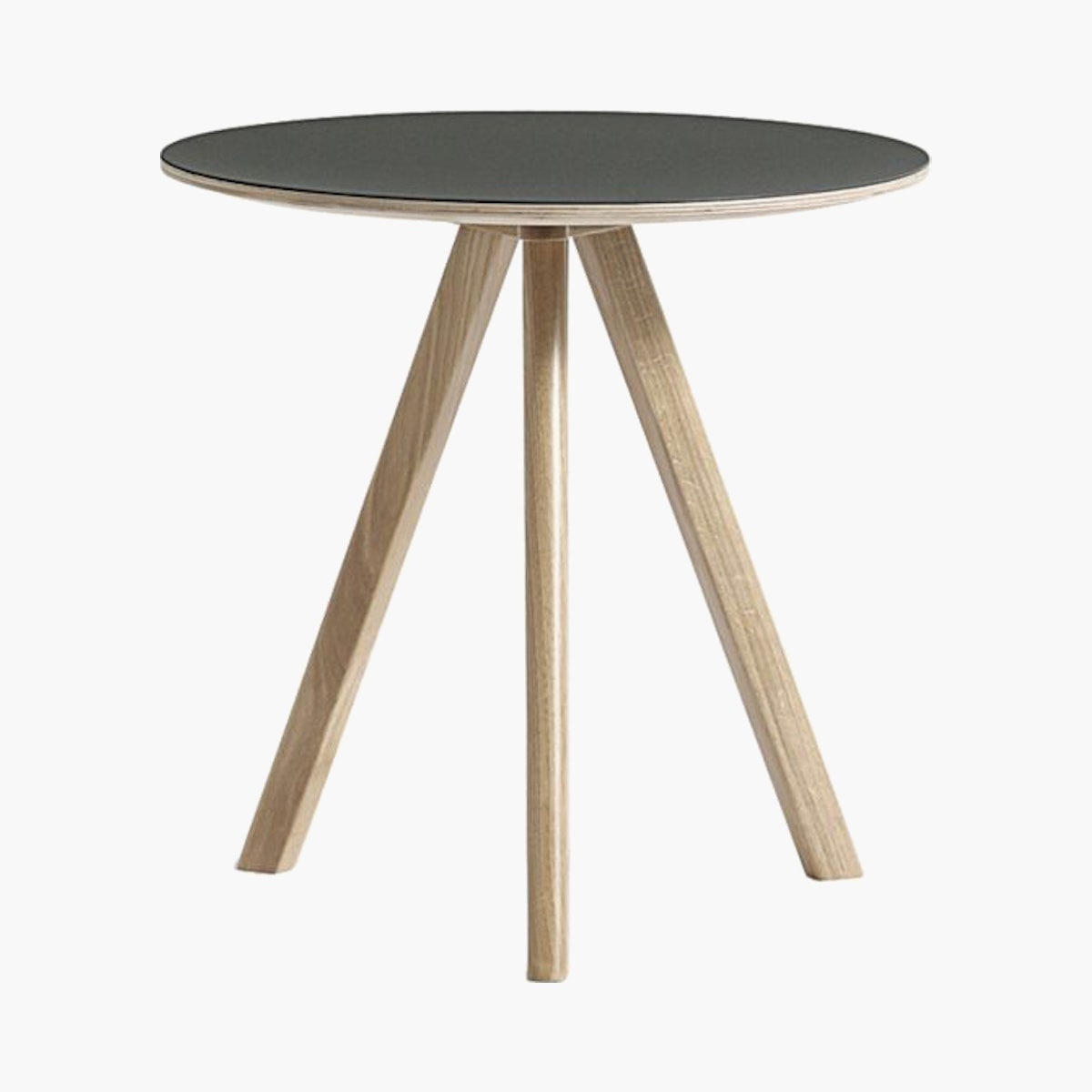 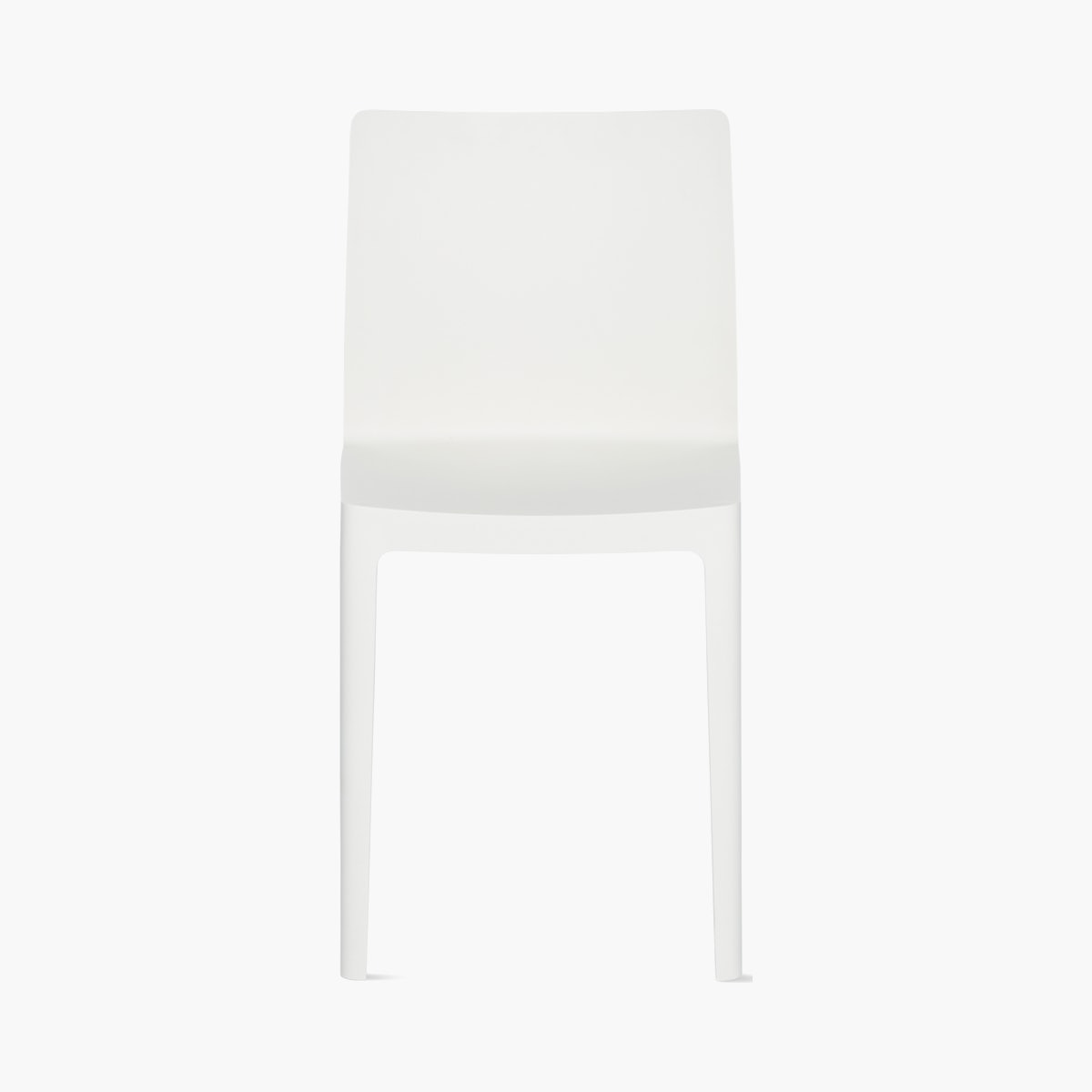 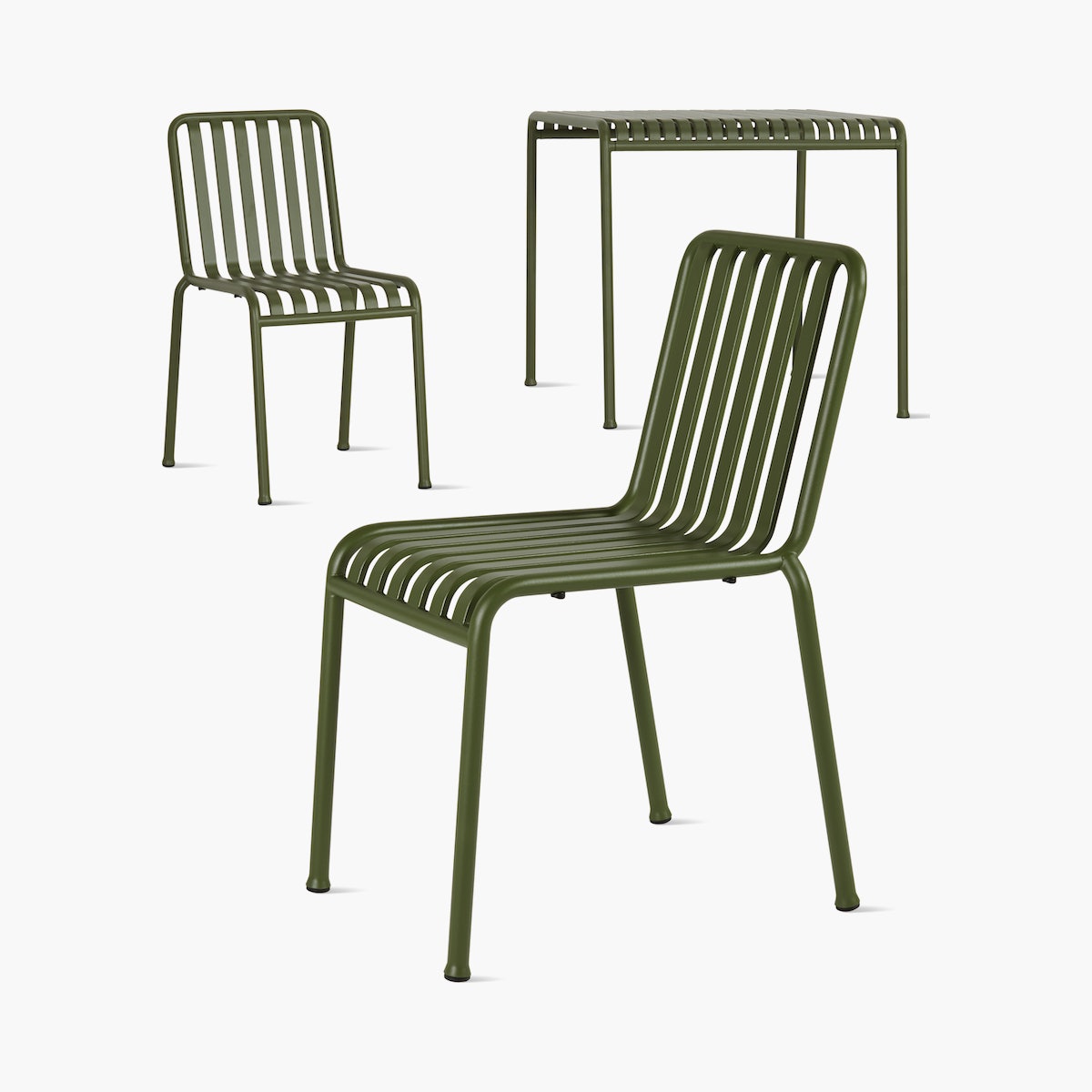 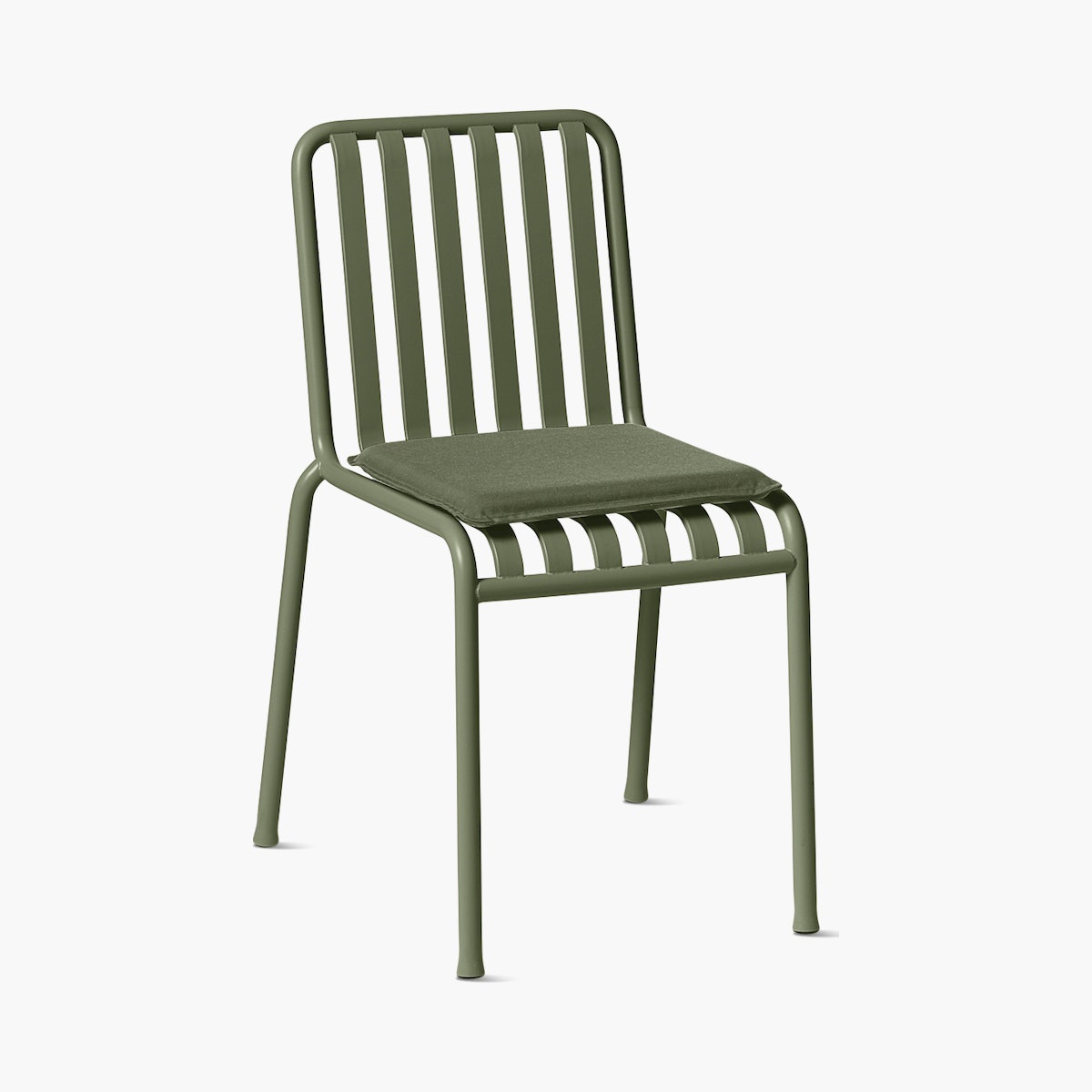 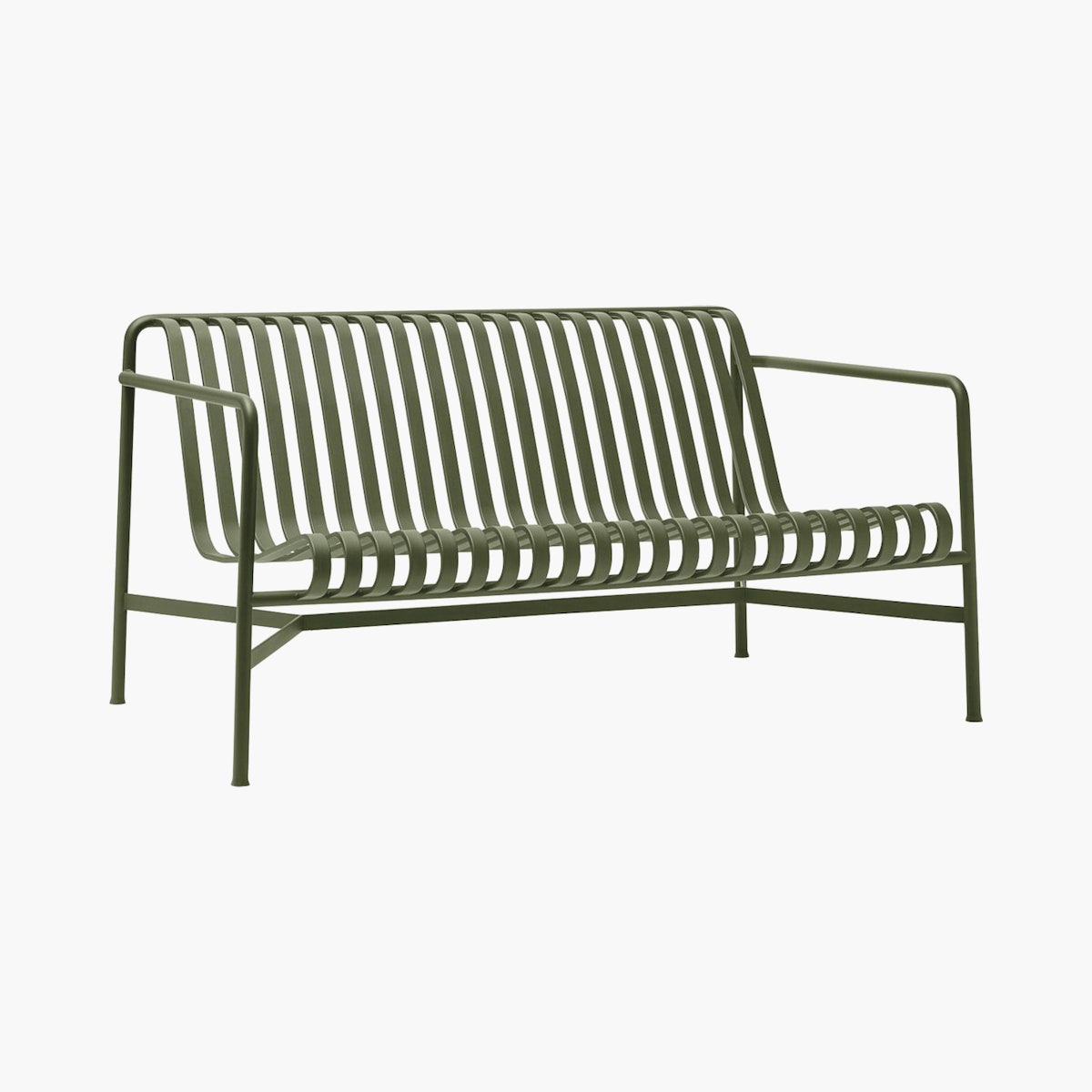 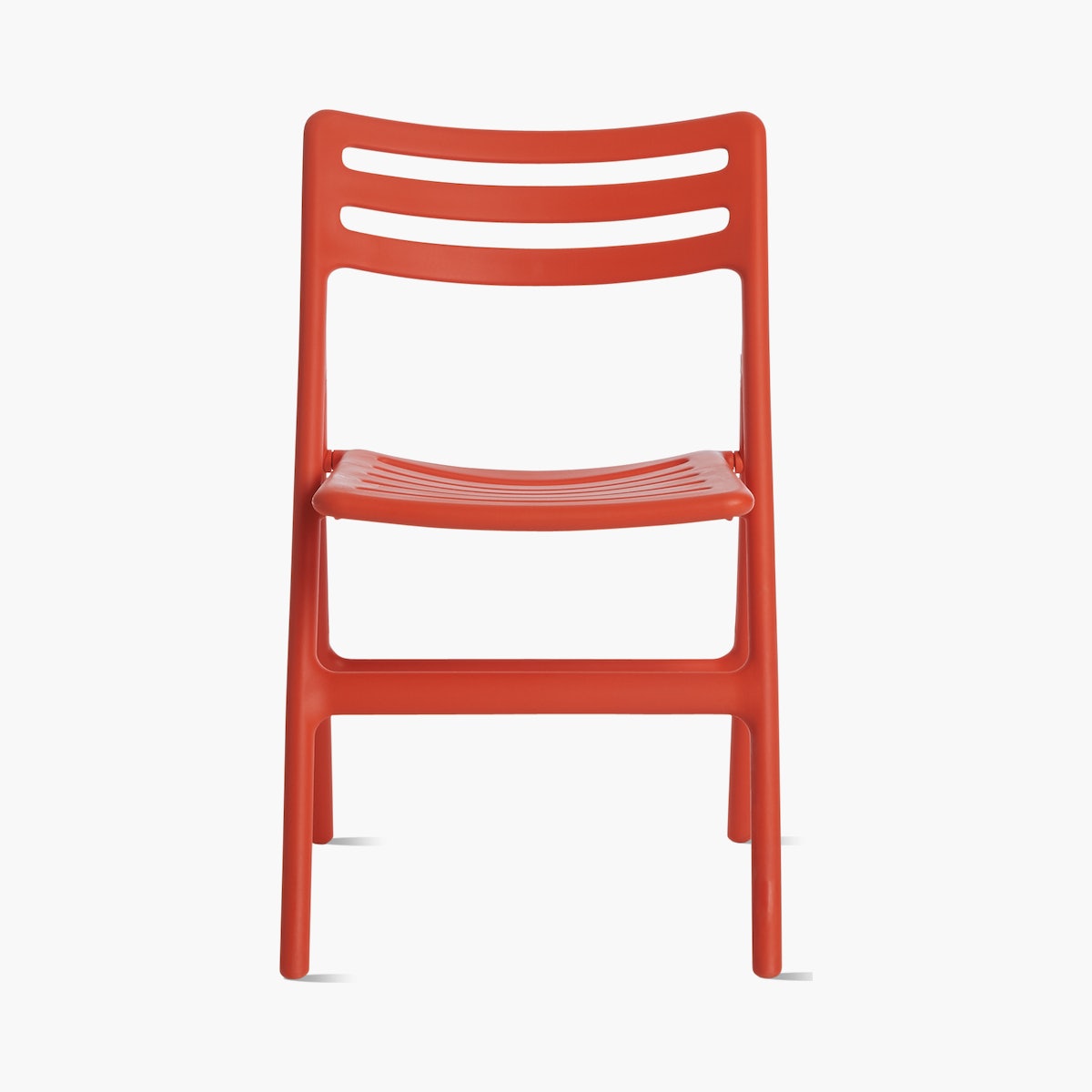 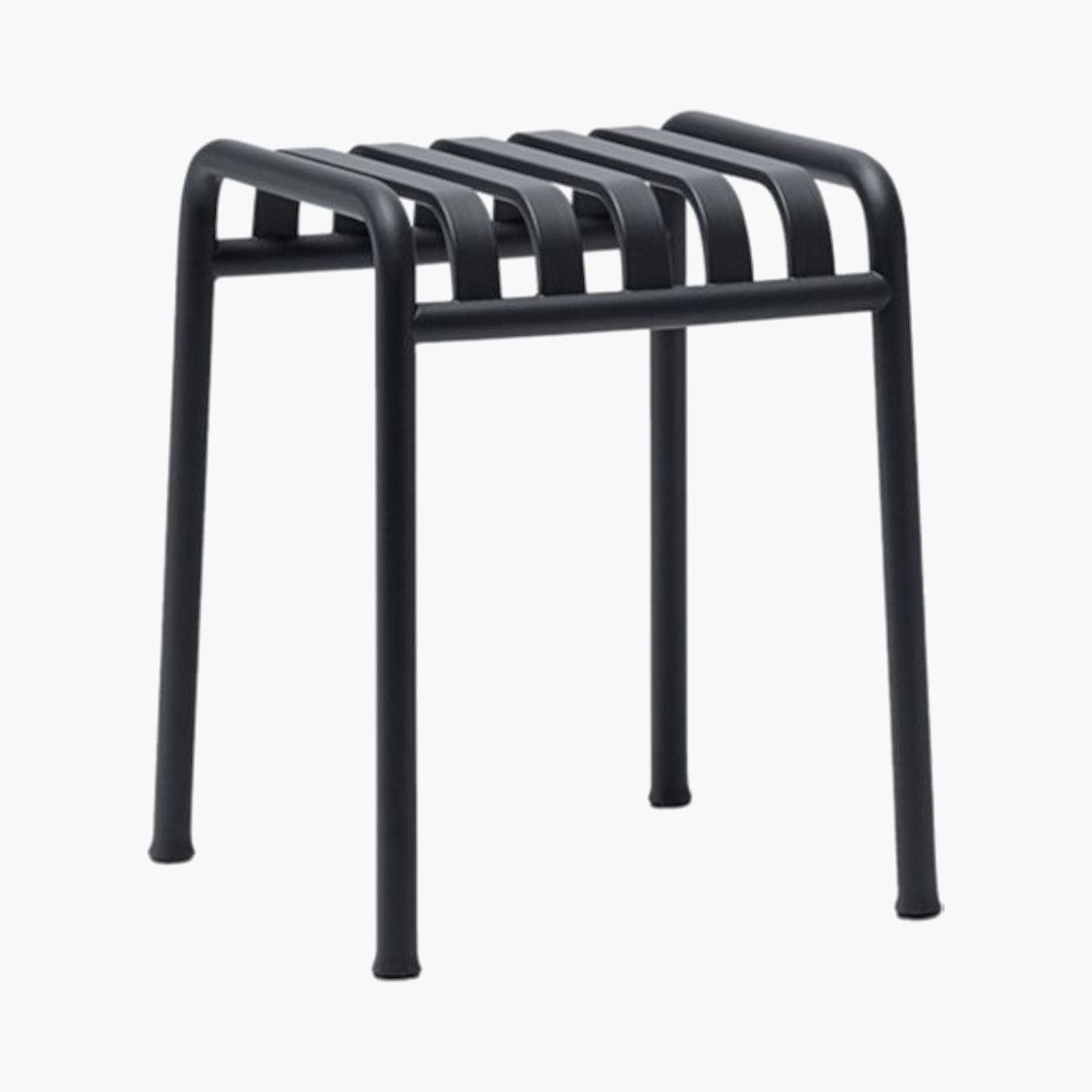 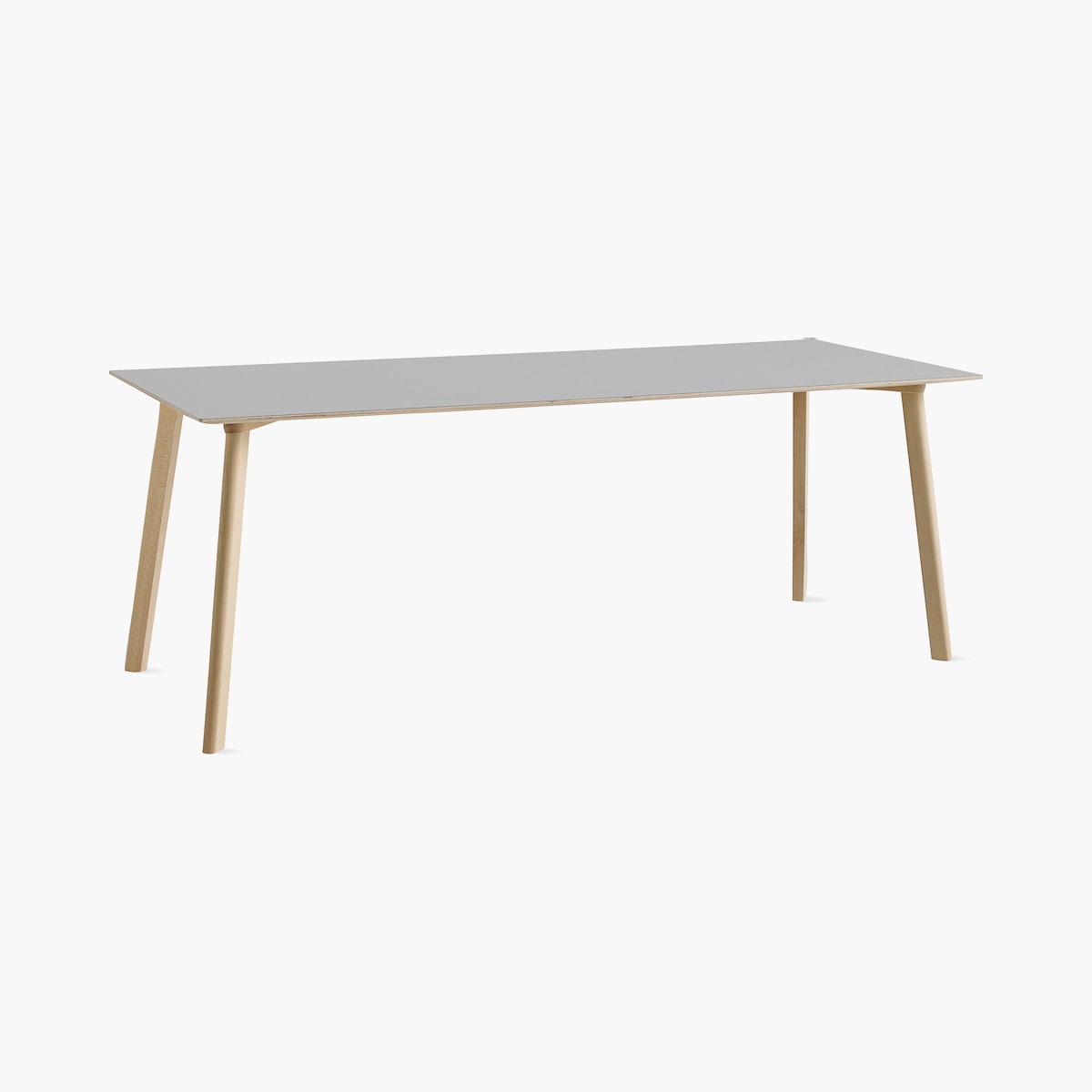 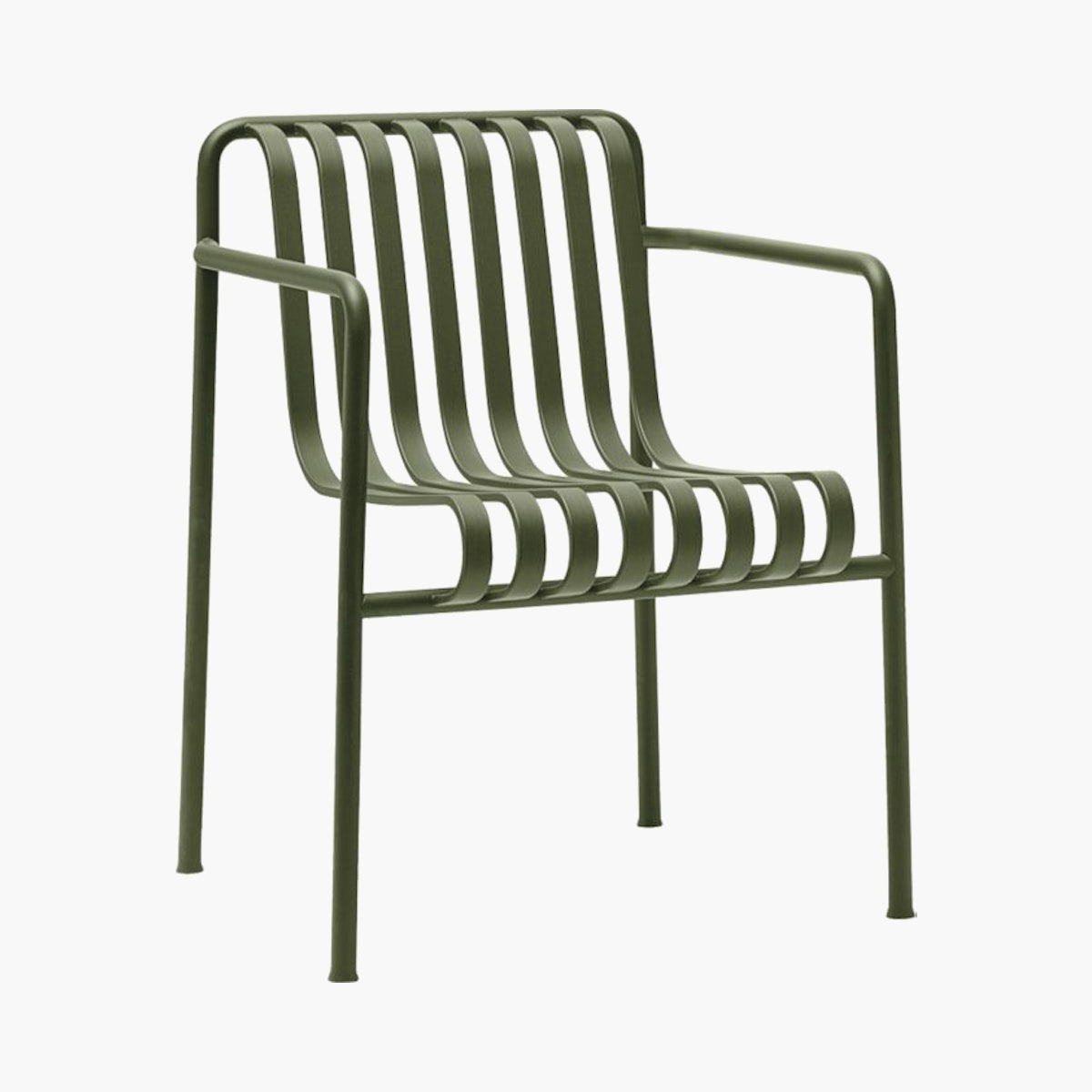 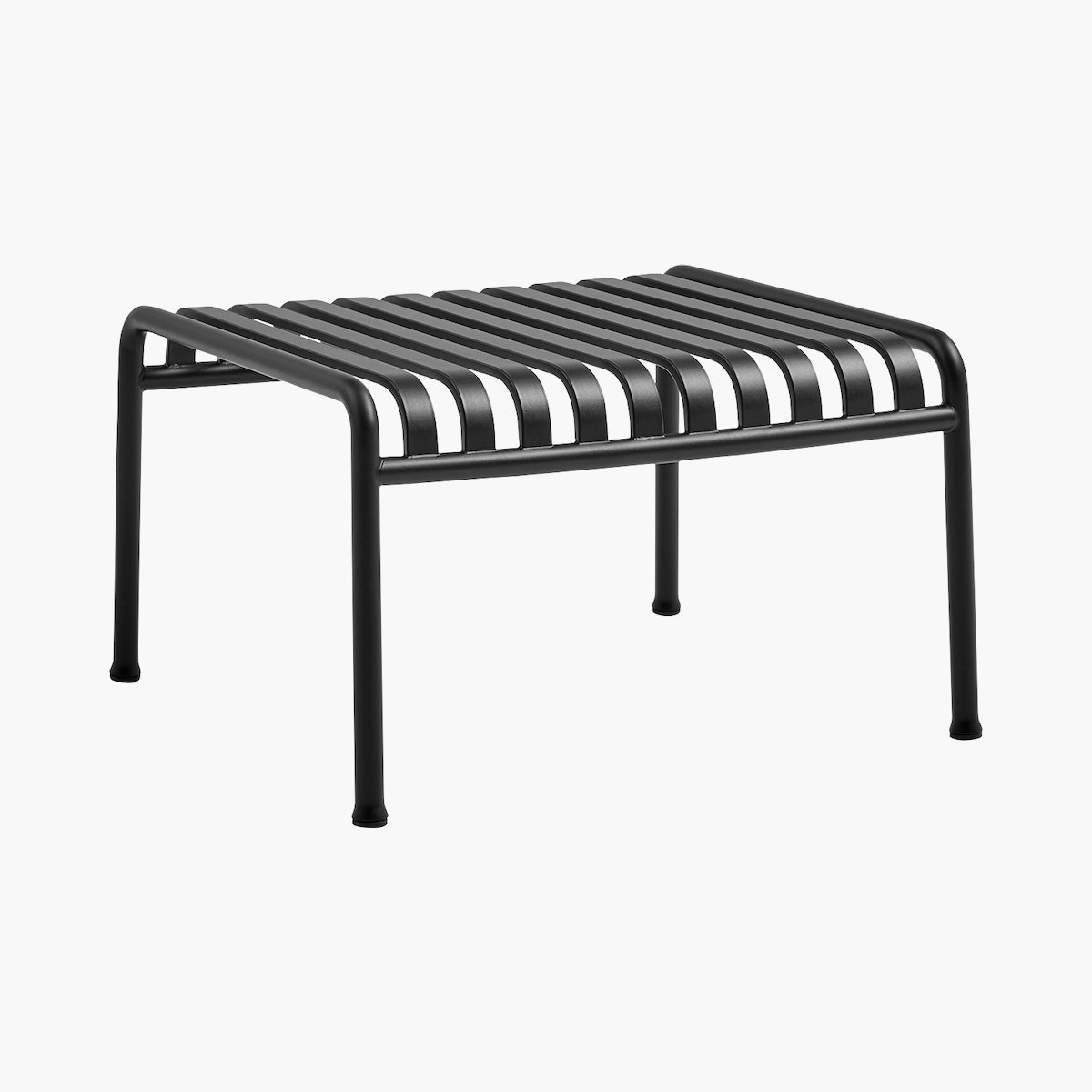 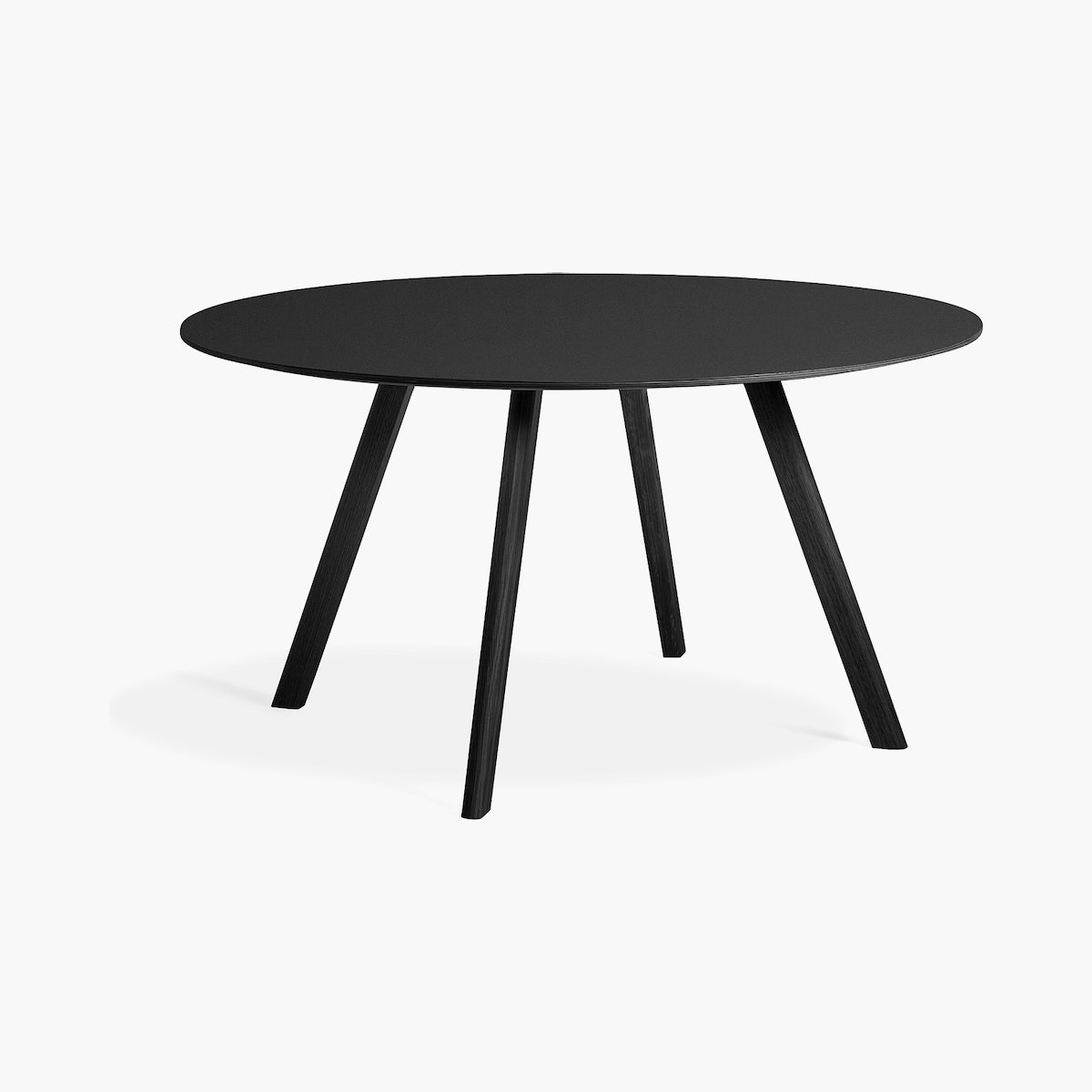 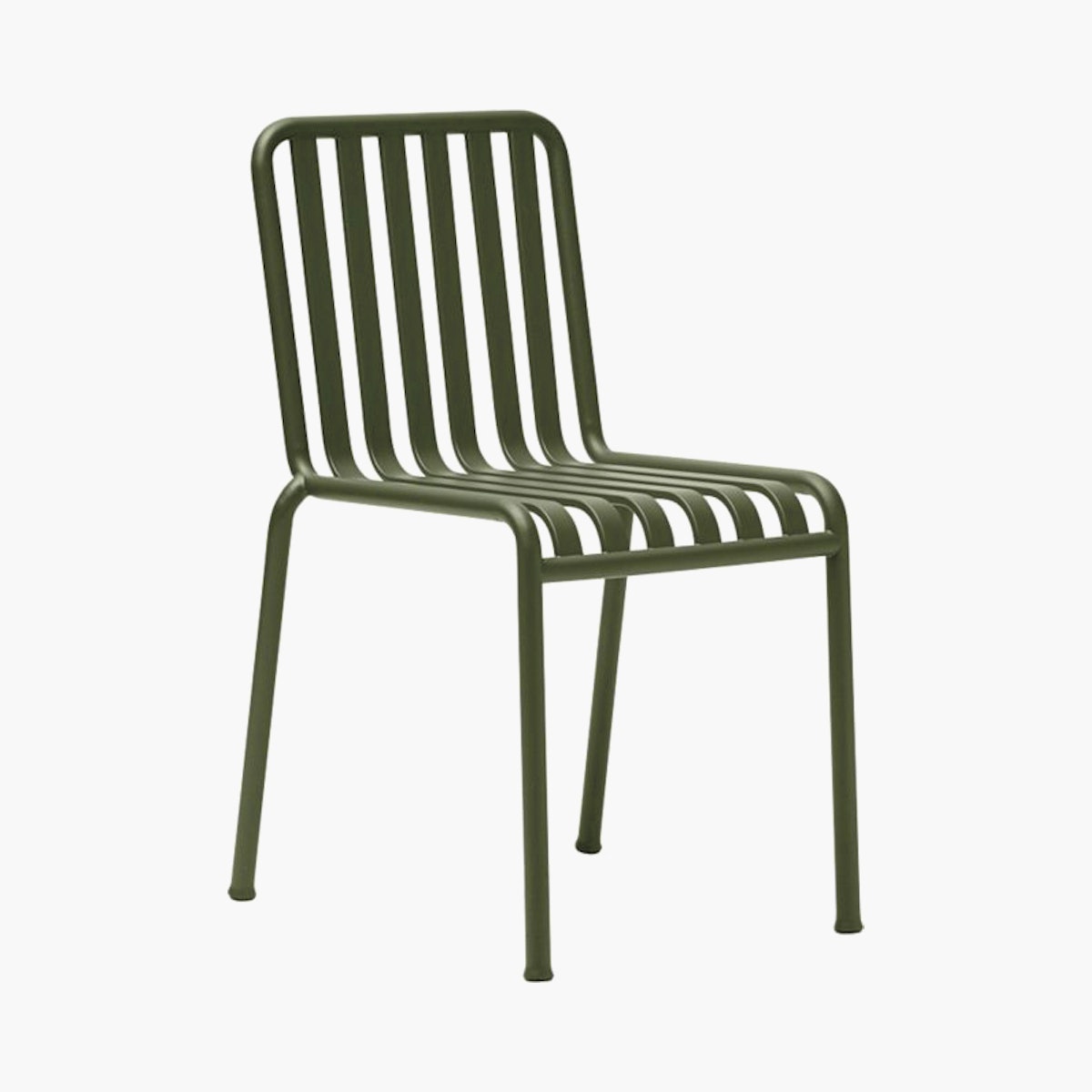 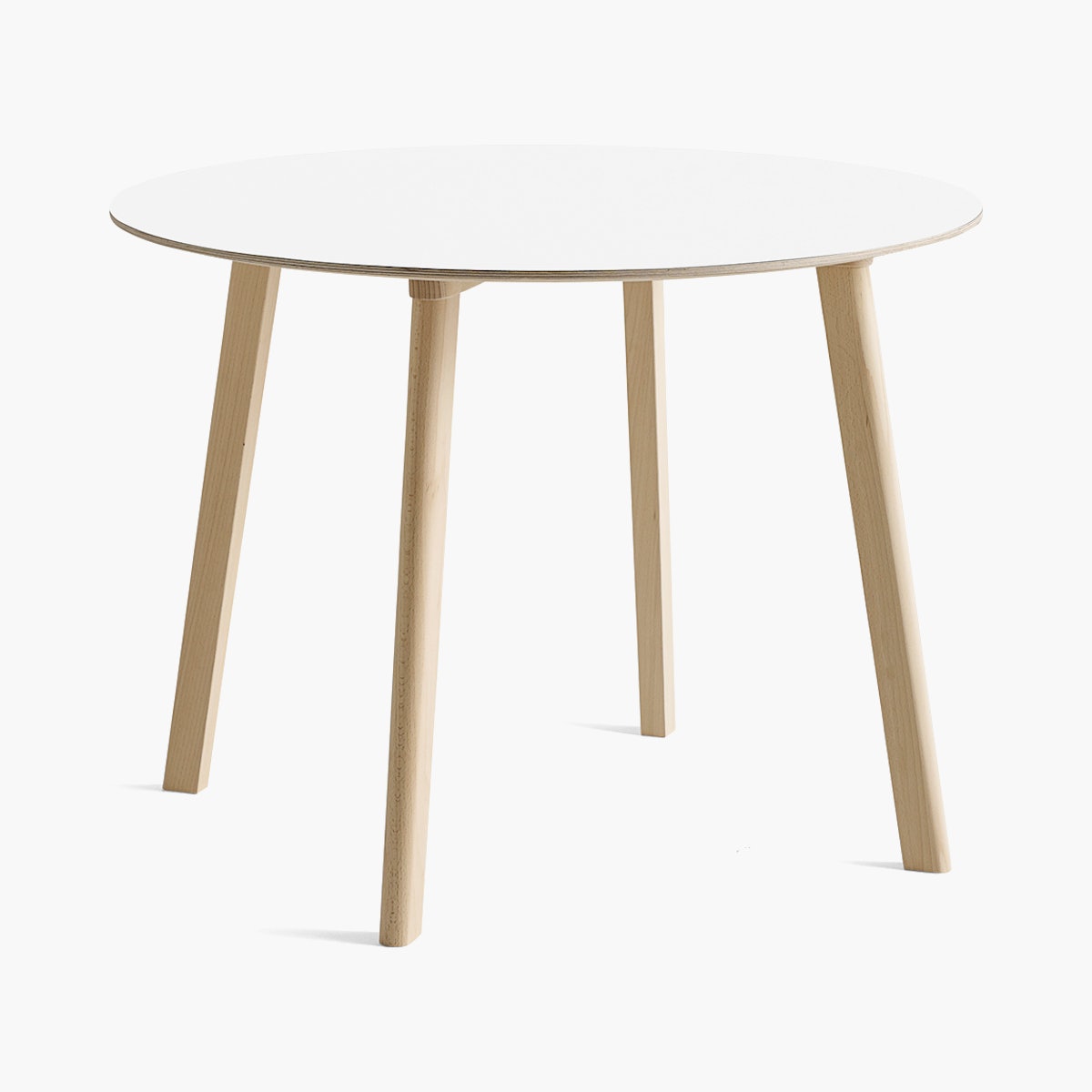 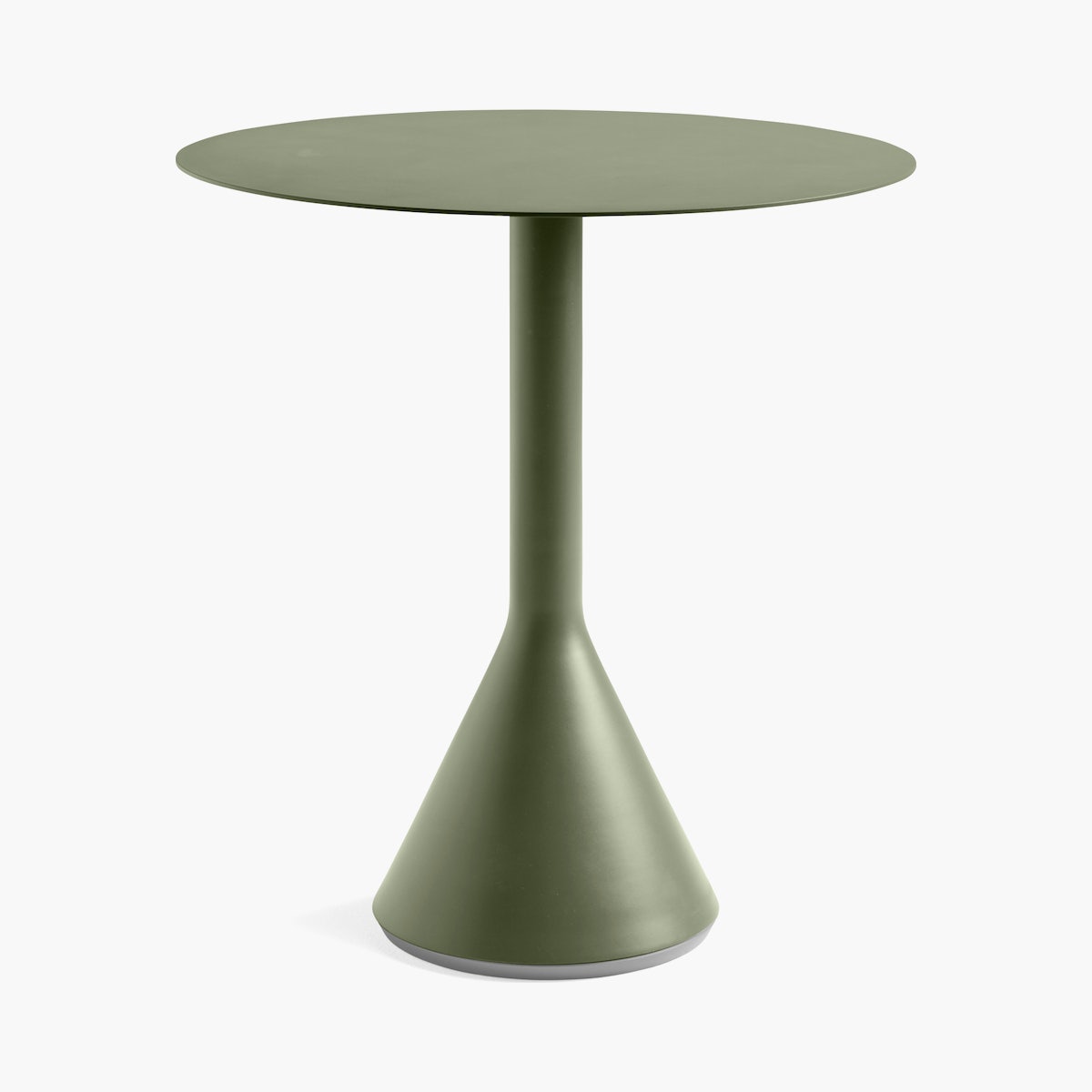 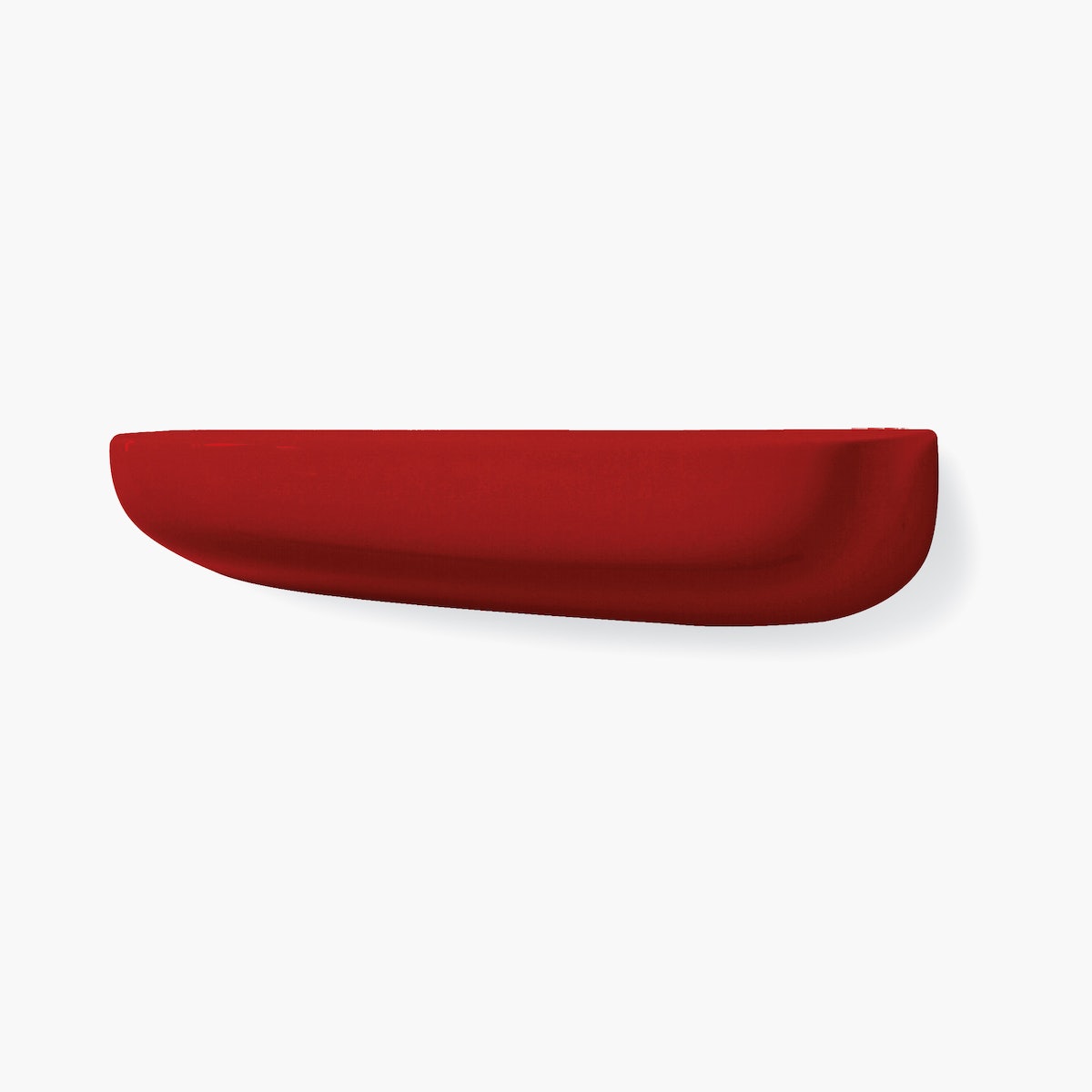 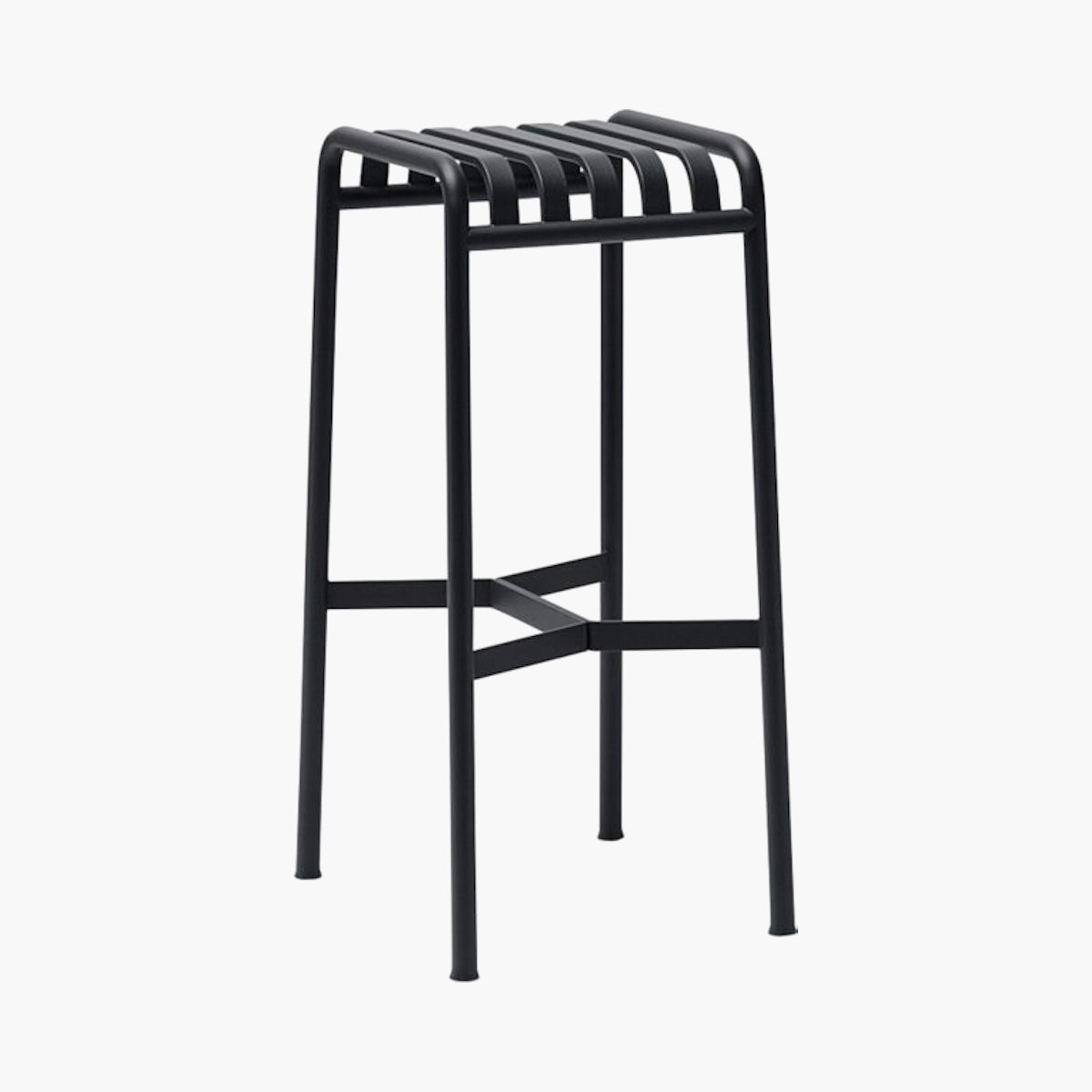 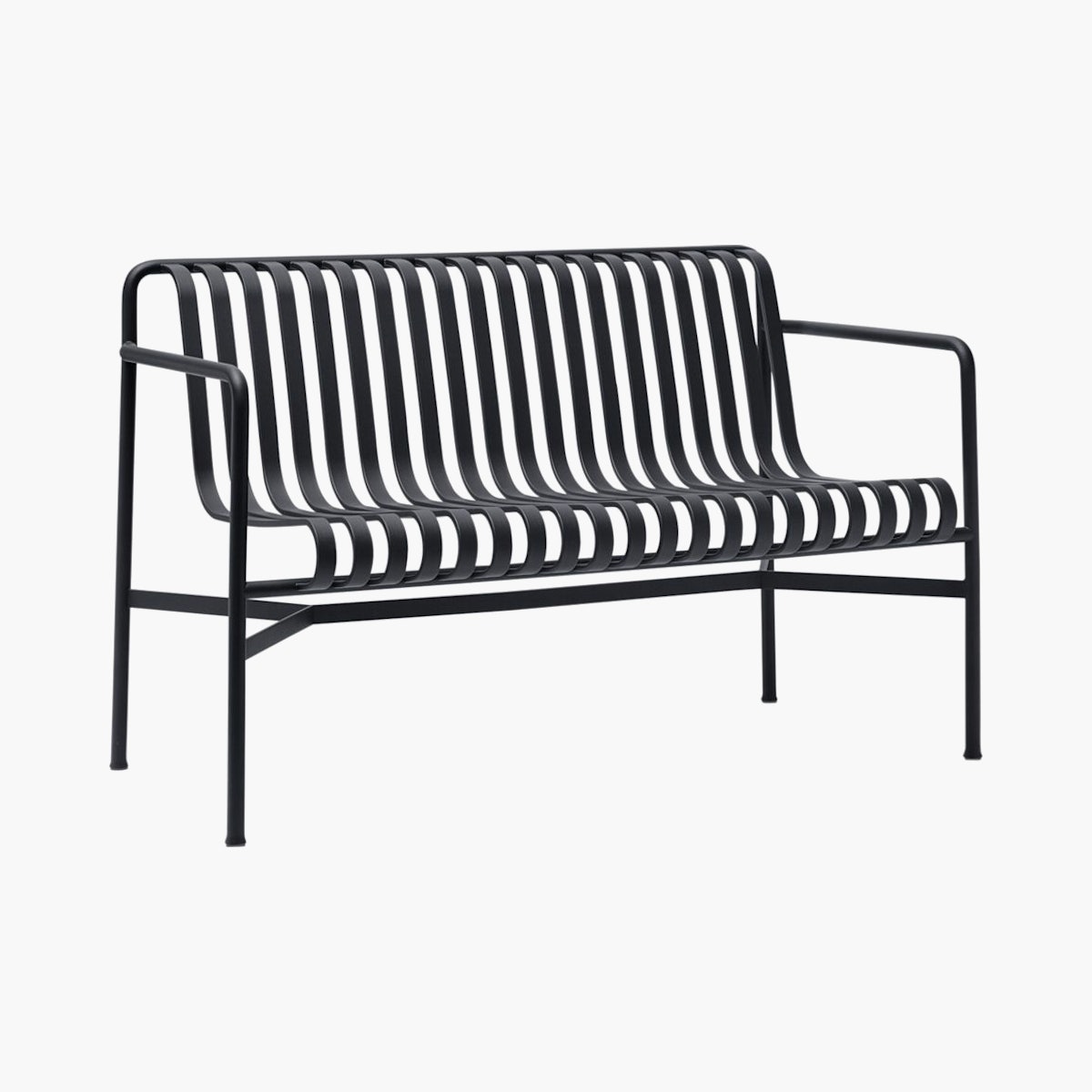 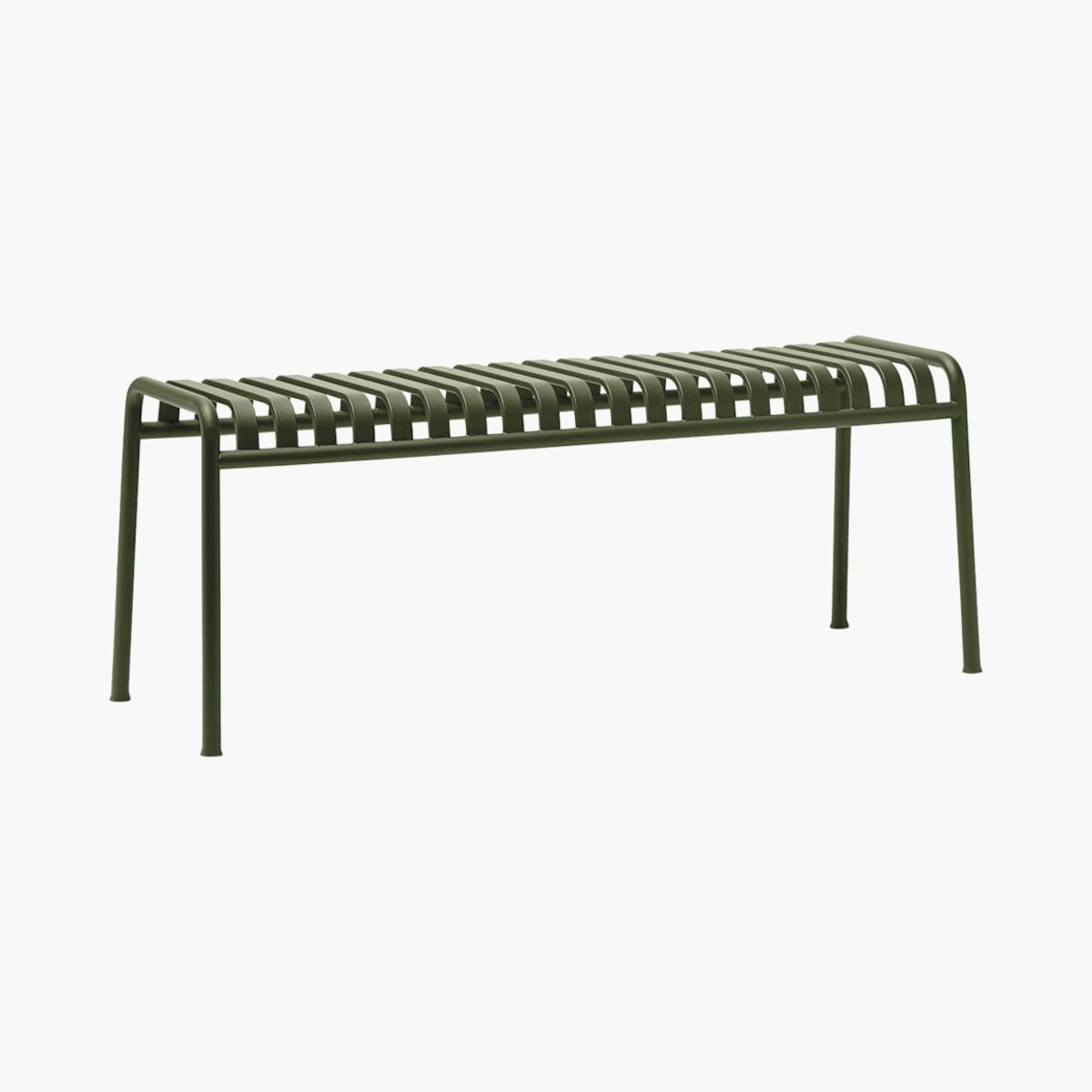 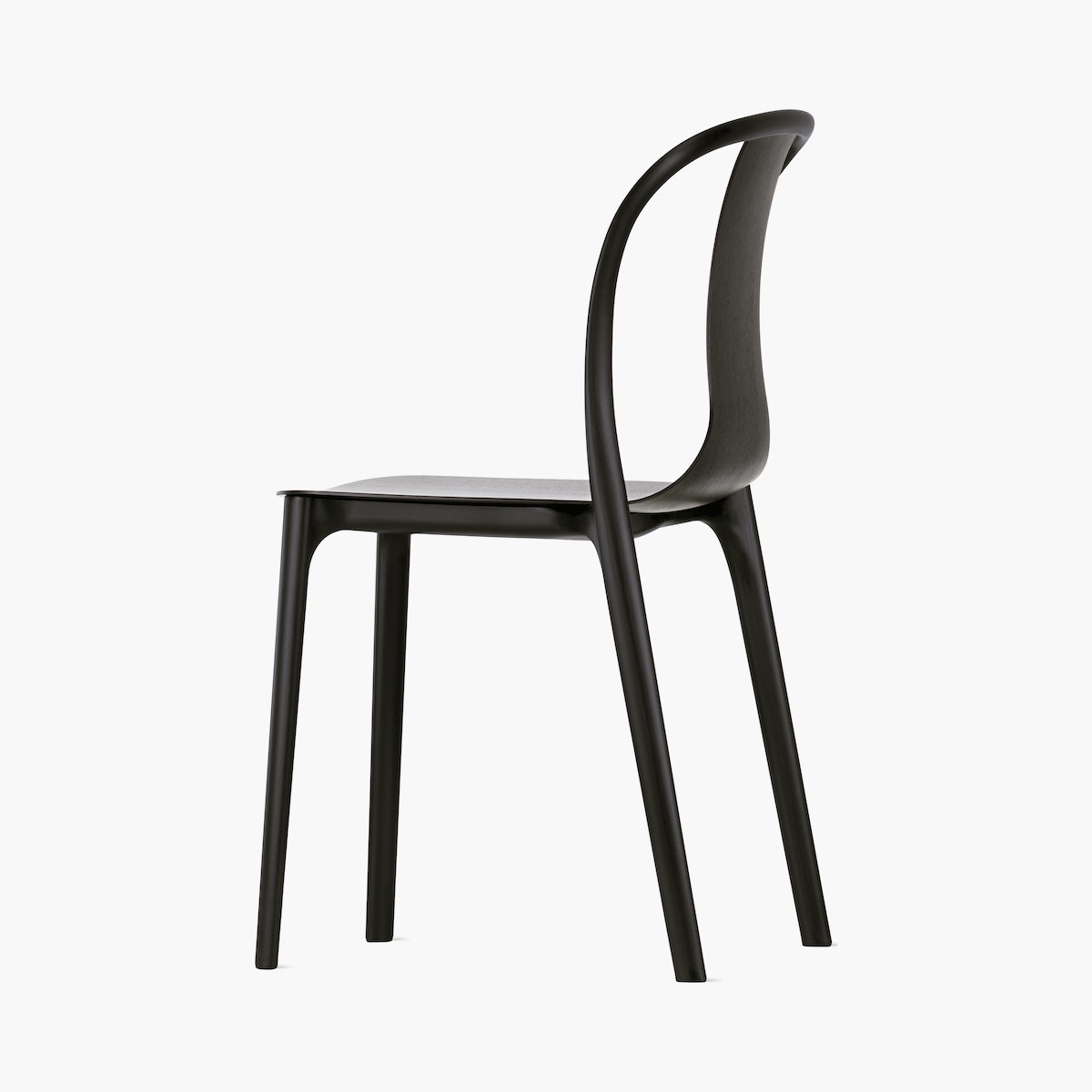 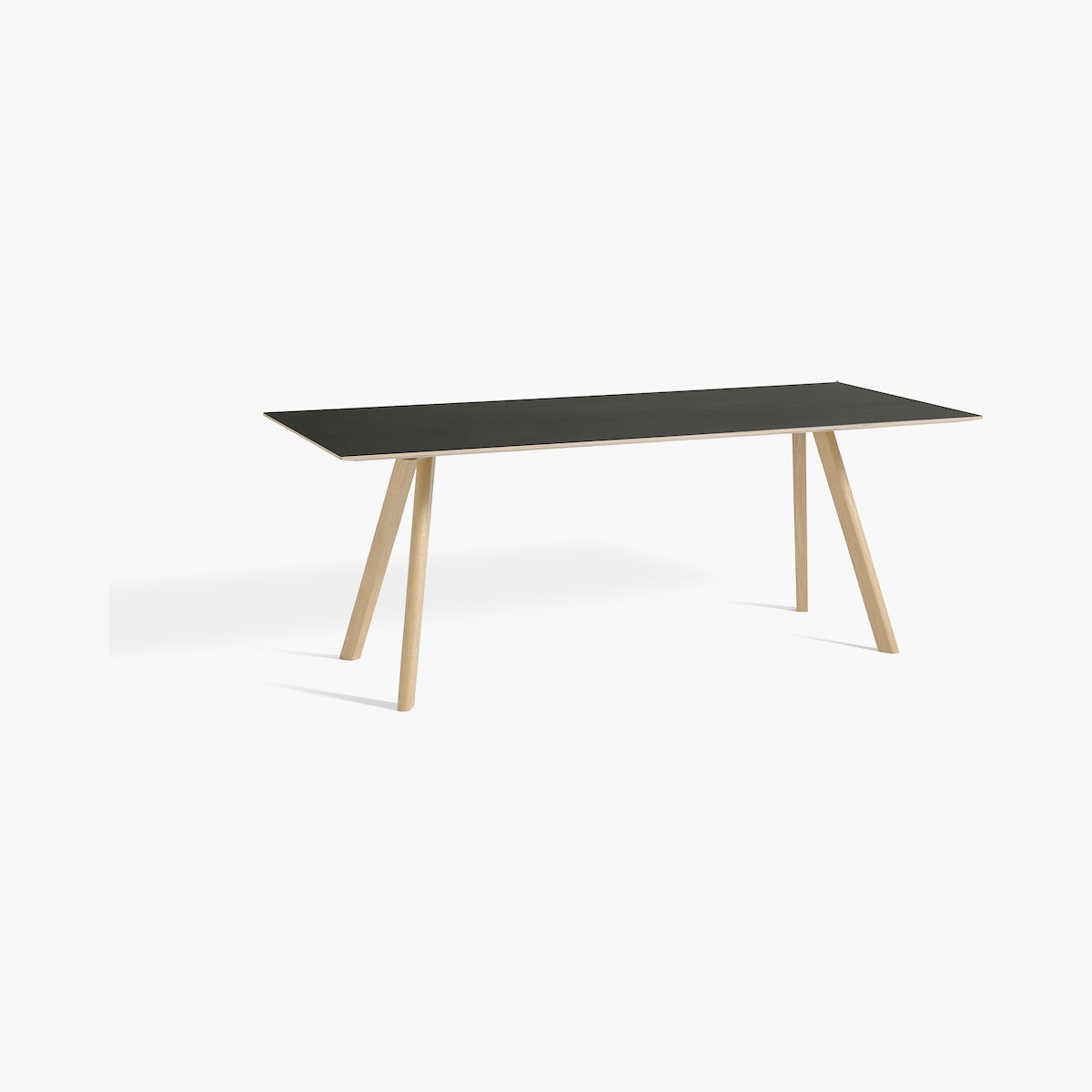 Shop designs by Ronan and Erwan Bouroullec at Design Within Reach.