When he began working at a young age, Ward Bennett had no inclination toward interior, furniture and architectural design, where he ultimately won lasting recognition and was a celebrated figure in the 1960s and ’70s. The son of a vaudevillian father living in NYC’s Washington Heights, he quit school at 13 and went to work in the garment district, designing his first clothing collection at 15 and then leaving for Europe, where he continued in fashion but also explored other disciplines.

He studied art in Florence and Paris though he was mostly self-taught, learning illustration, sculpture, jewelry-making and furniture, interior and home design, leaving fashion mostly behind. “I learn from people,” he once said. Bennett eventually returned to New York City and made his name in interior design, in part through his own headline-grabbing apartment in the Dakota building, earning attention from the likes of David Rockefeller and Rolling Stone founder Jann Wenner.

With his signature “sensual minimalism” as his guide, he designed more than 150 chairs, including the Bumper, Envelope, Scissor, Sled and Landmark chairs. Lyndon Johnson, for his presidential library, asked Bennett to design a cross between a barroom chair, a courtroom chair and a western saddle. The result became known as the University Chair, its parts carved from solid wood.

Hailed by the American Institute of Architects, Bennett is credited as an American pioneer in the use of industrial materials for home furnishings – a prime example being his early ’60s I Beam Table, which employs a section of beam for a base. He is lauded for helping shape an “American look” at a time when European style dominated.

Many of Bennett’s designs are in the permanent collections of MoMA, the Cooper-Hewitt National Design Museum and others. He’s also in Interior Design magazine’s hall of fame. “There was nothing superfluous about Ward’s designs, nothing ‘extra,’” says Tim deFiebre, Bennett’s former assistant and keeper of his legacy. “They were always honed down to their bare essence.”
Filters Filters Clear filters
10 Results
10 Results 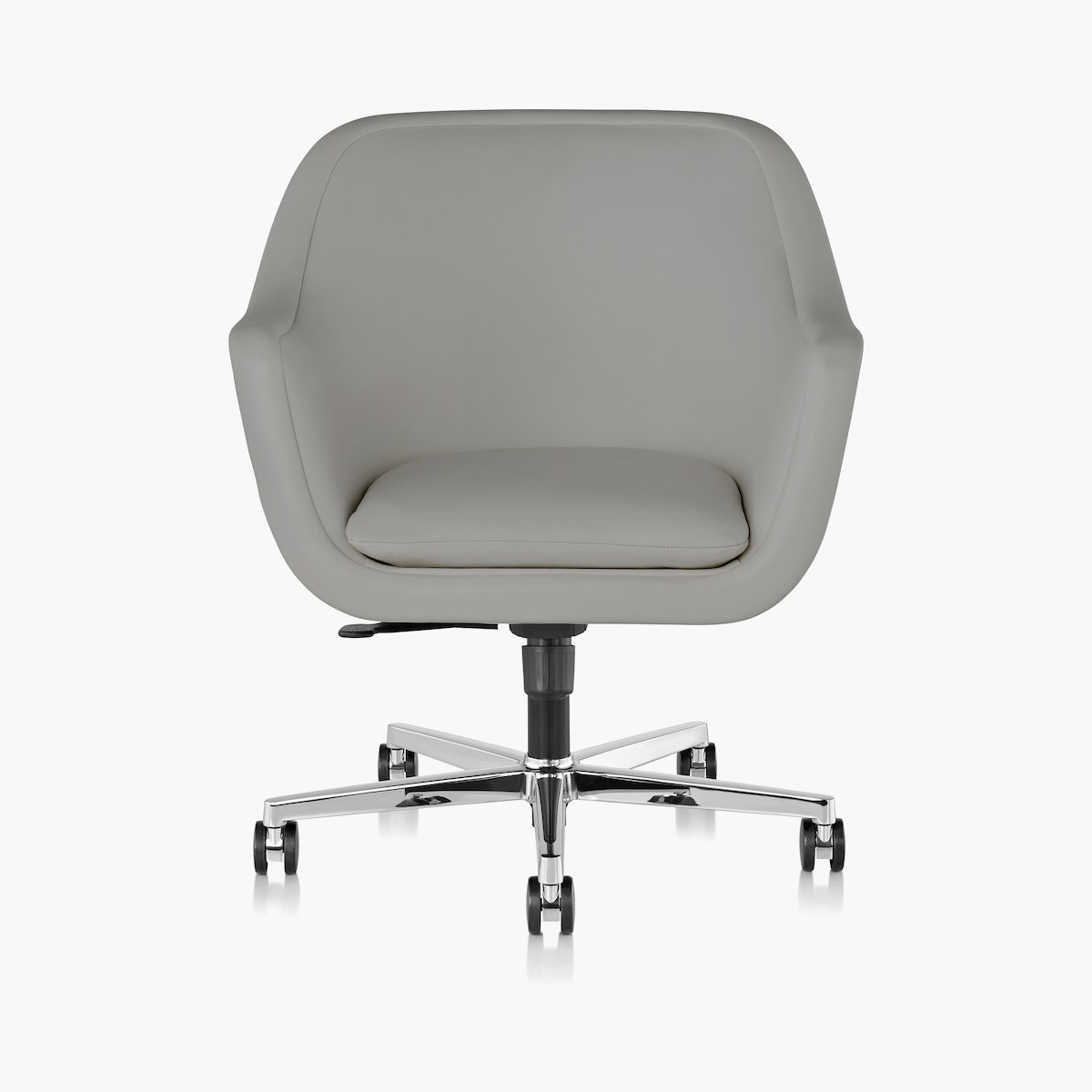 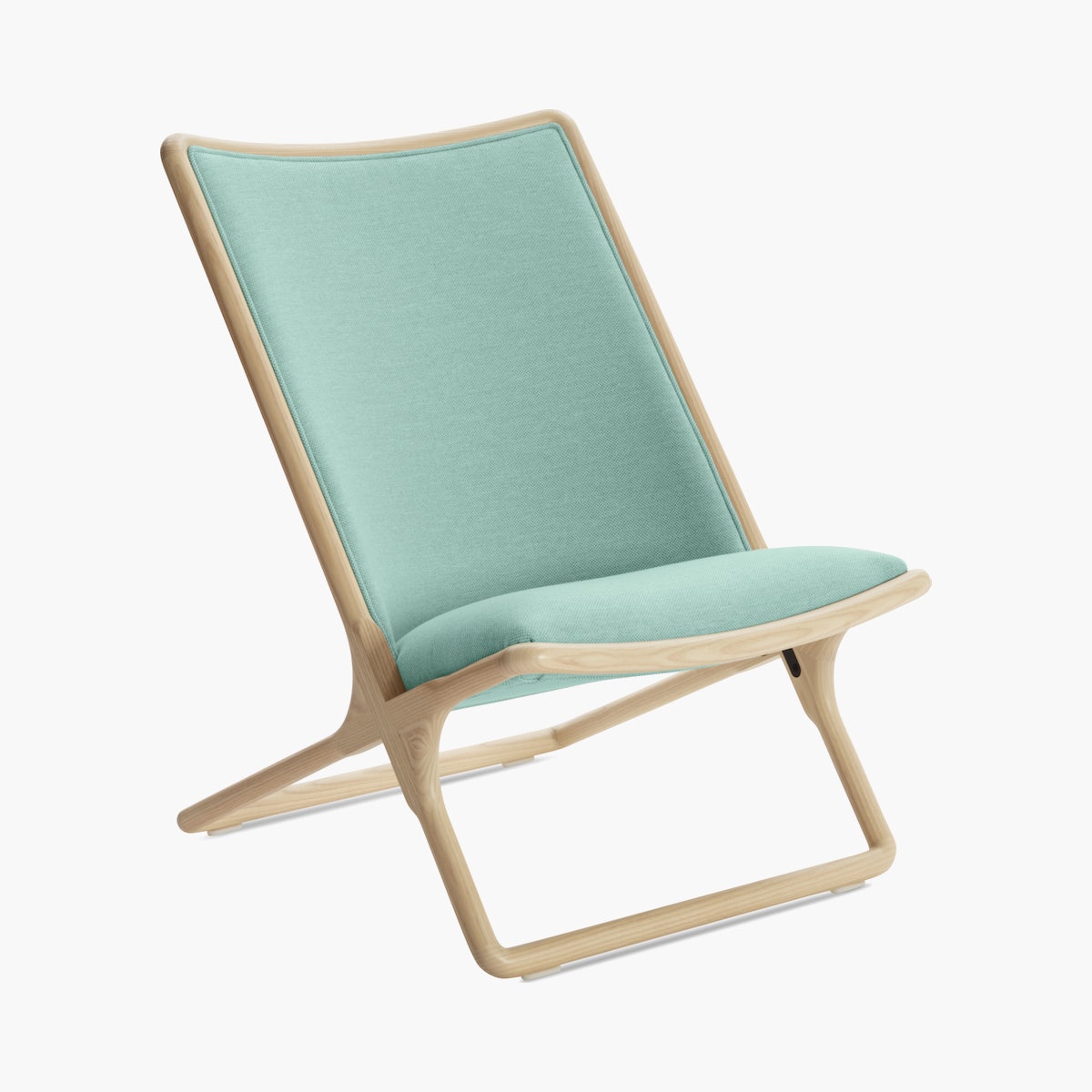 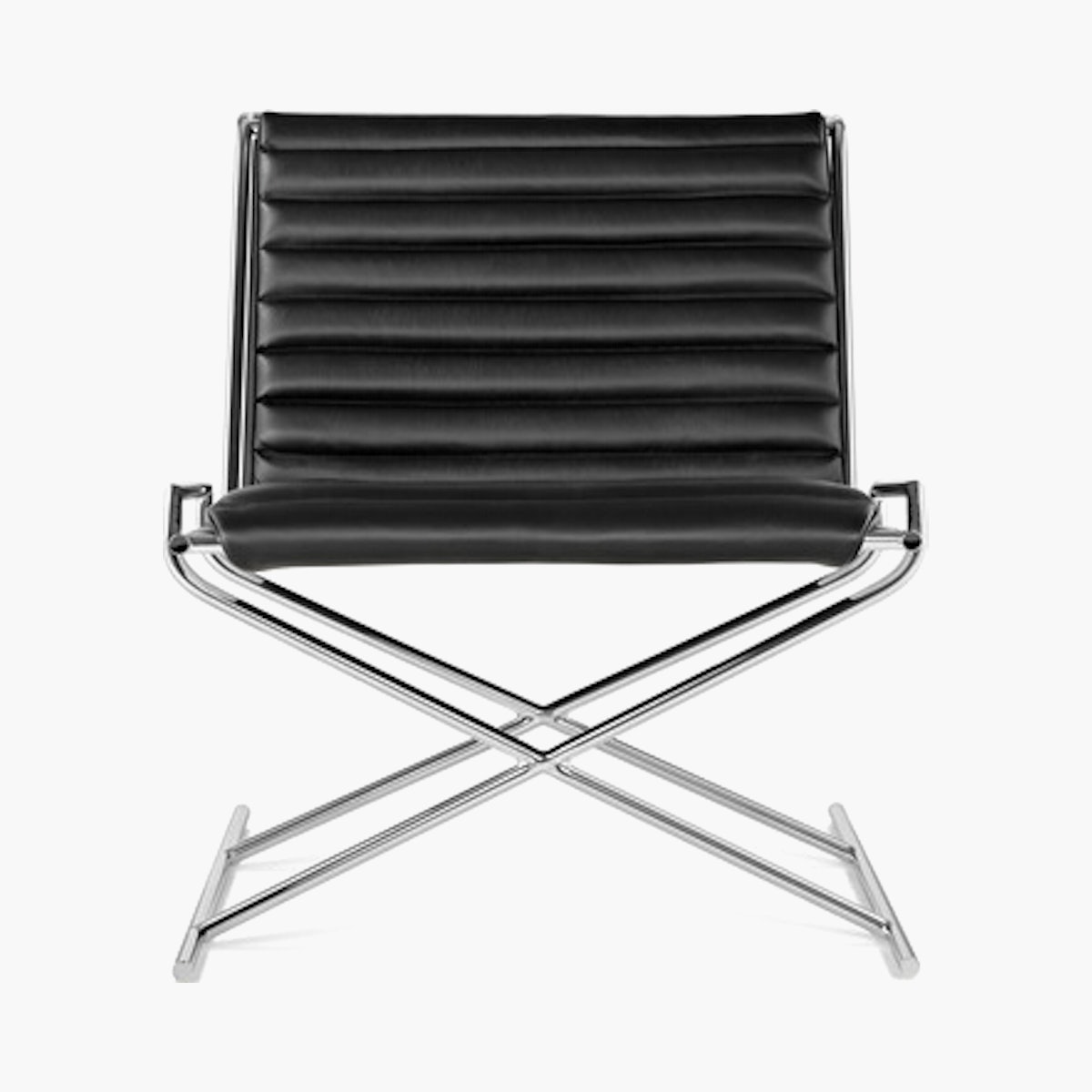 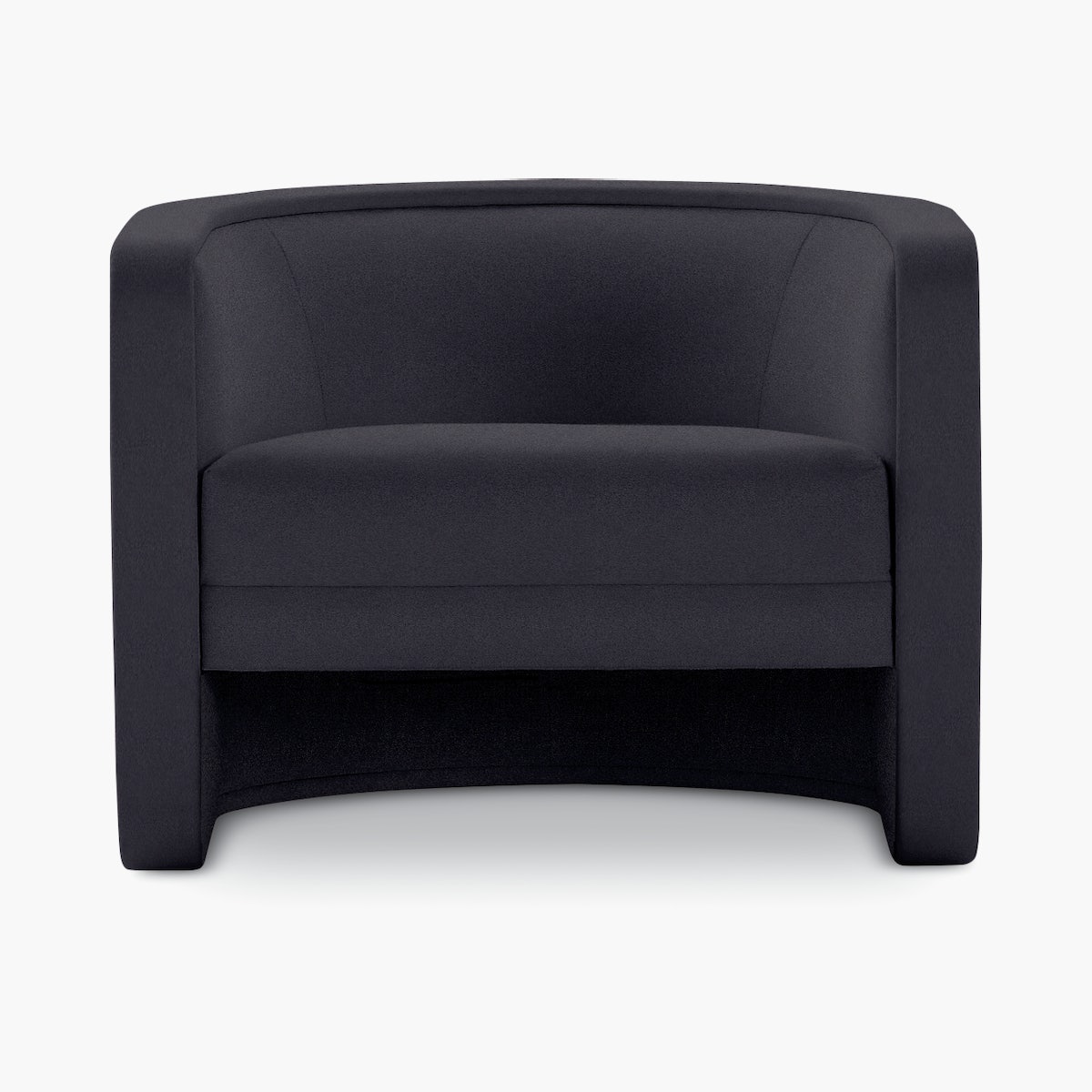 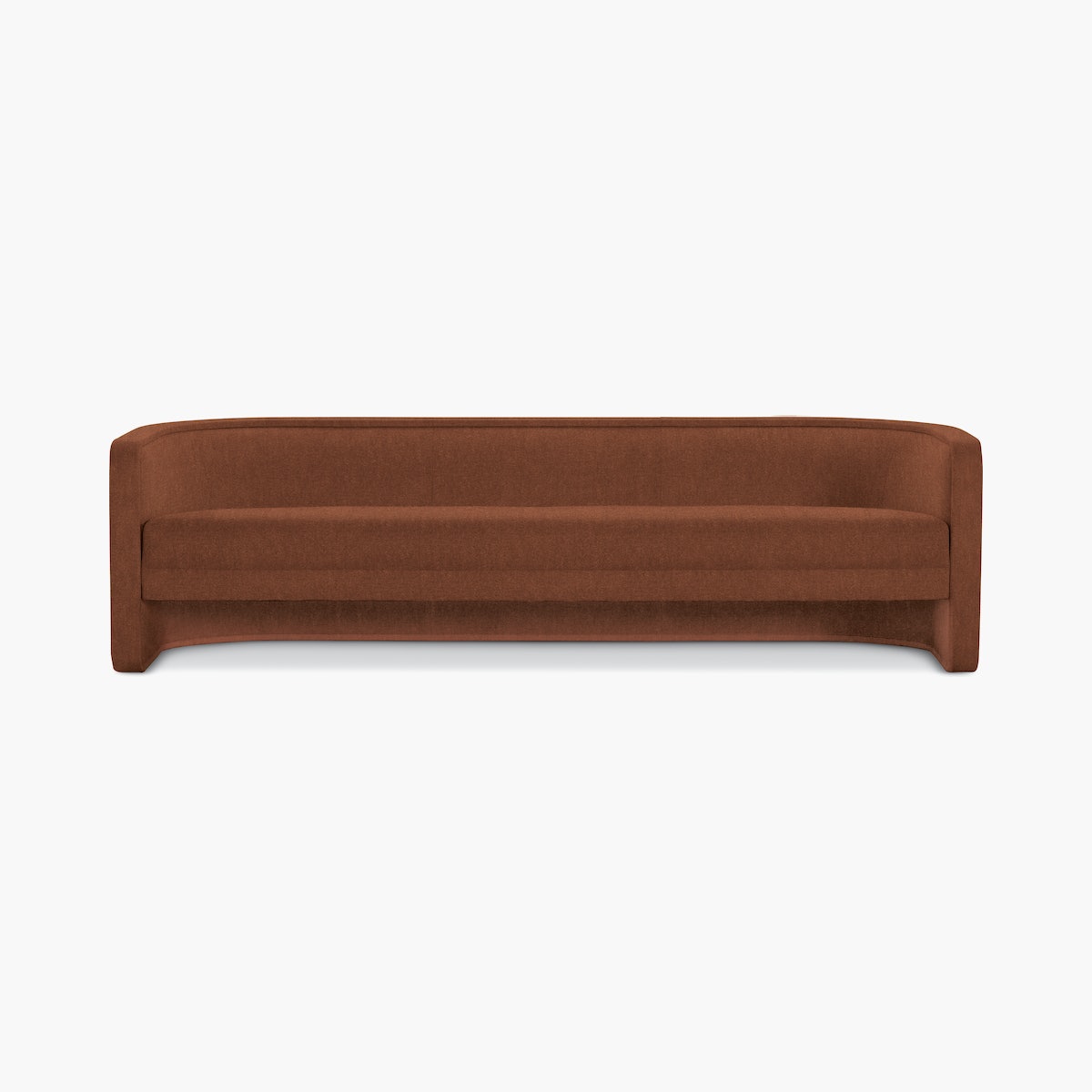 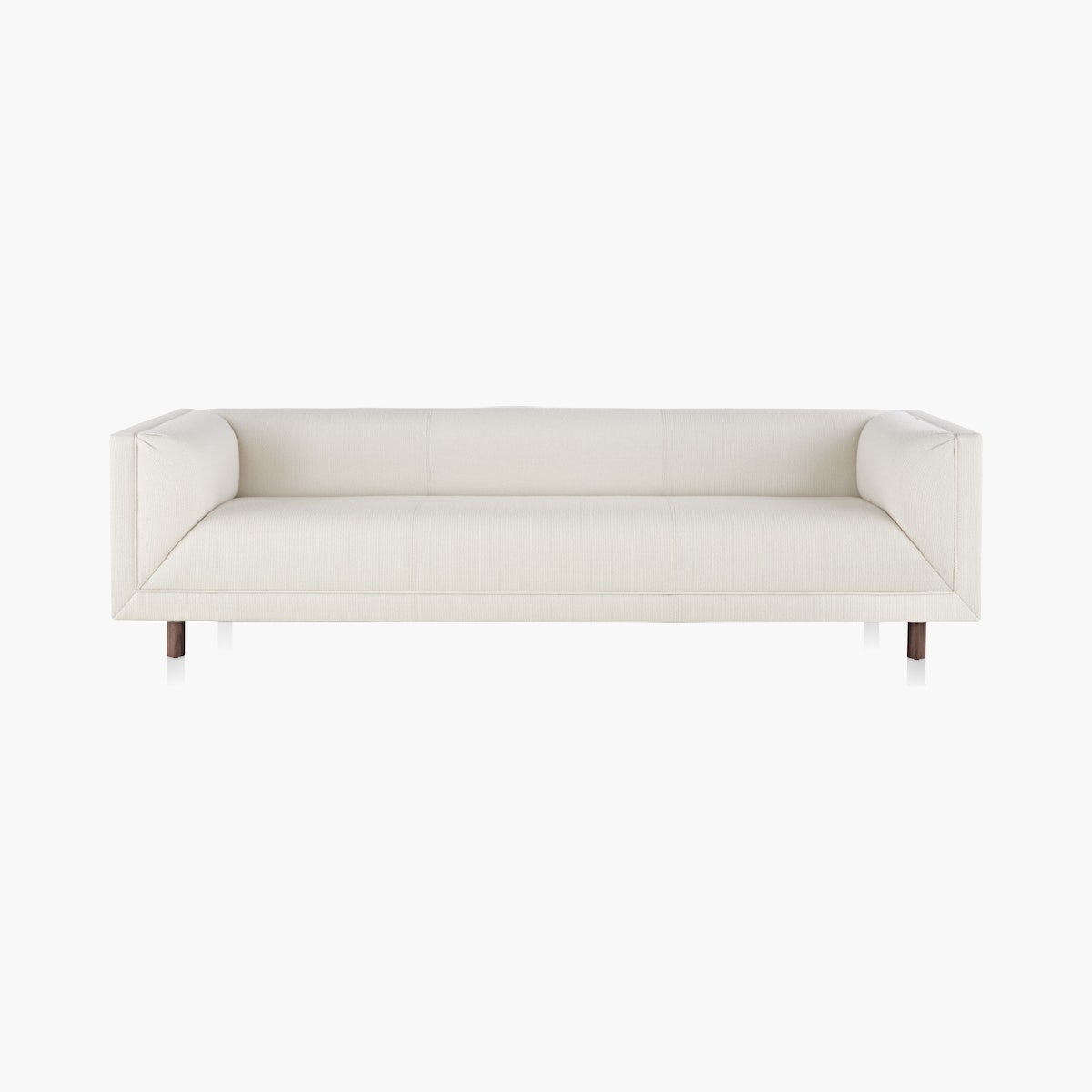 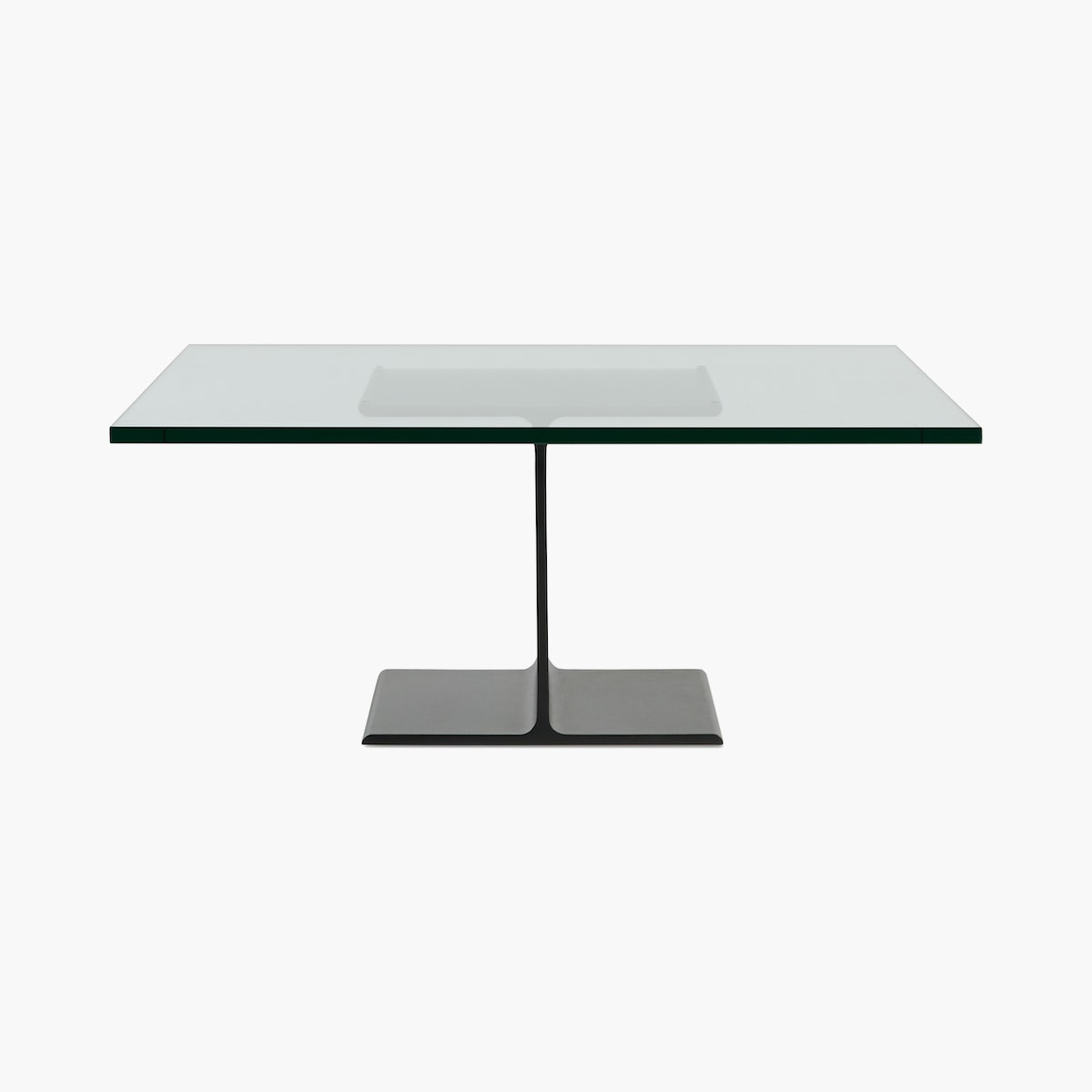 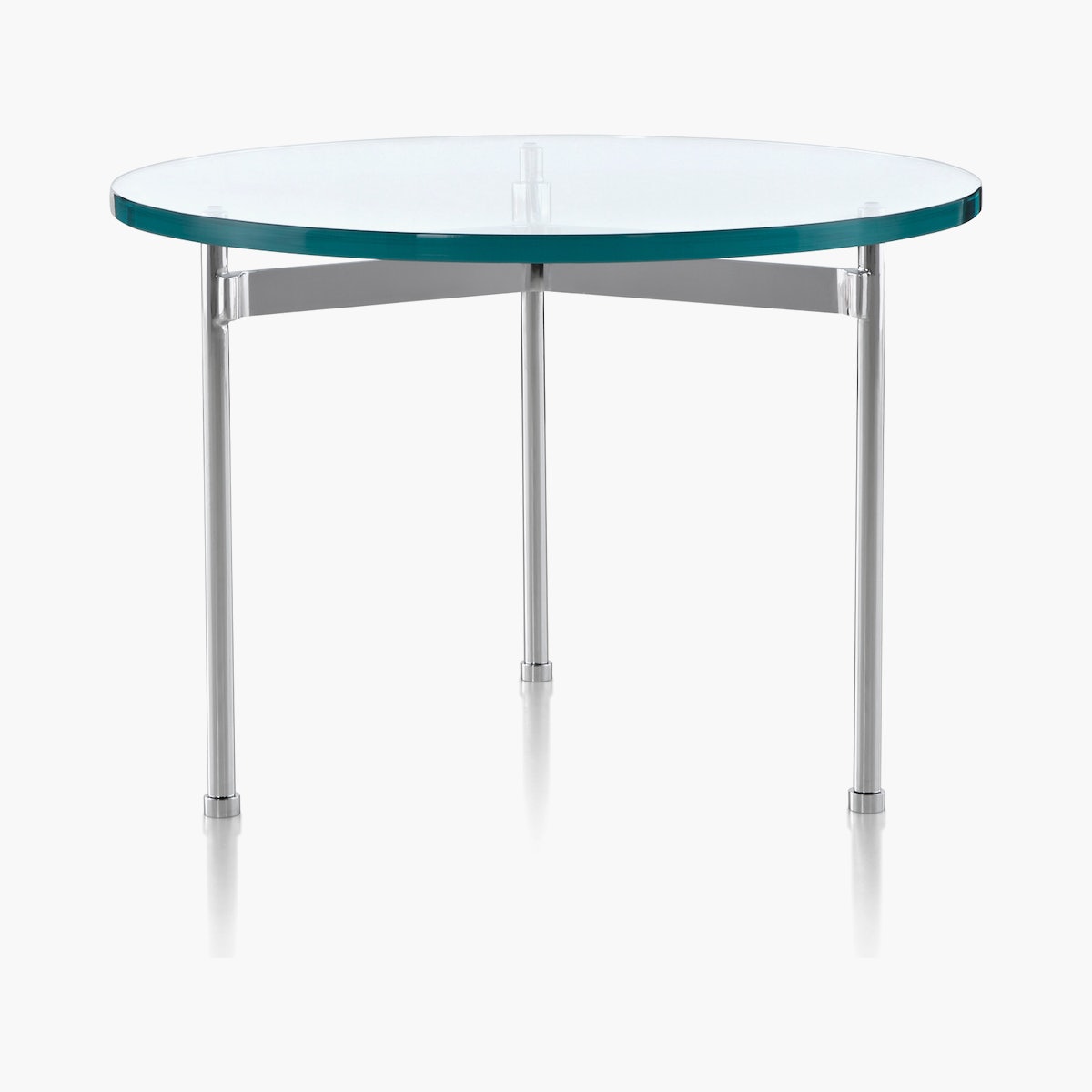 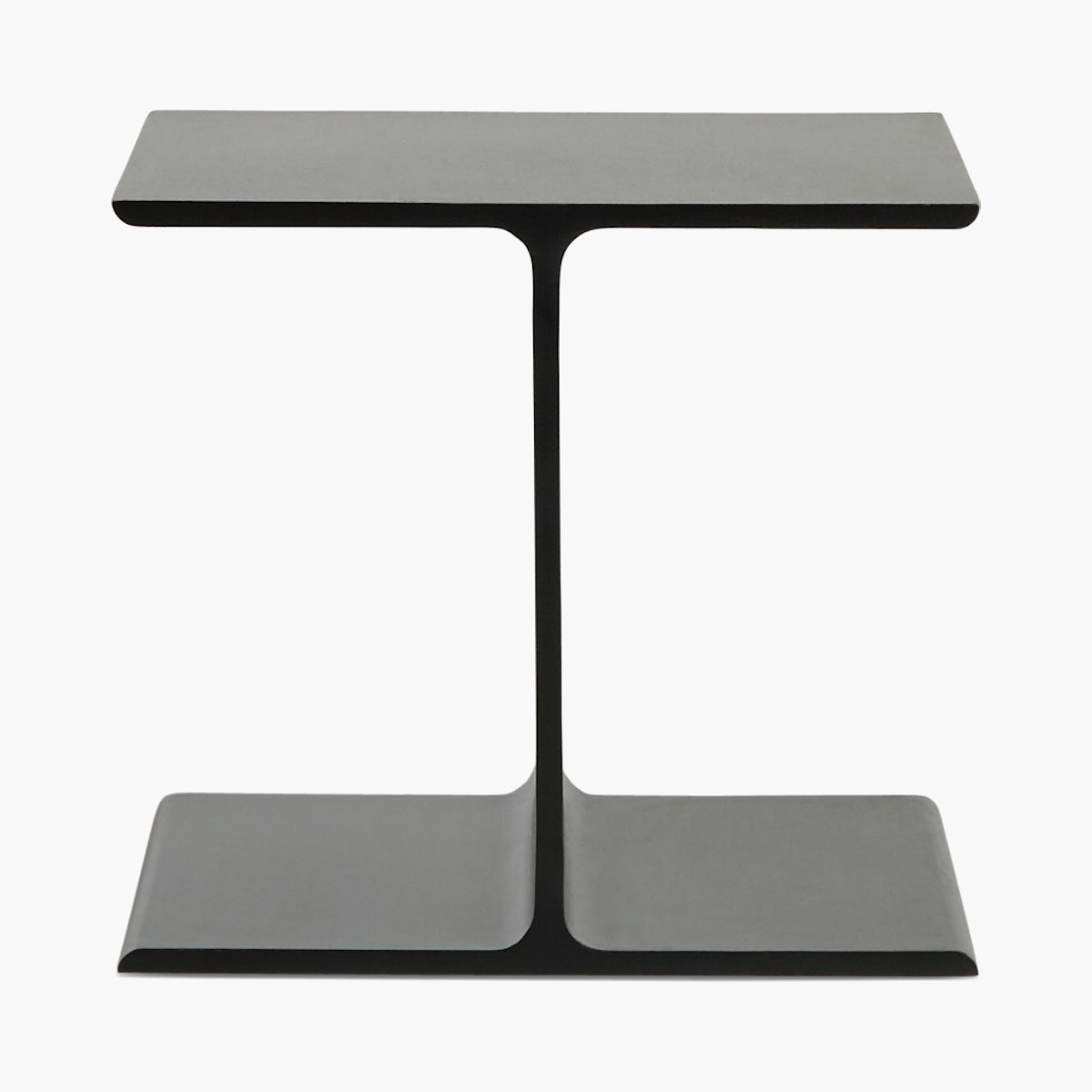 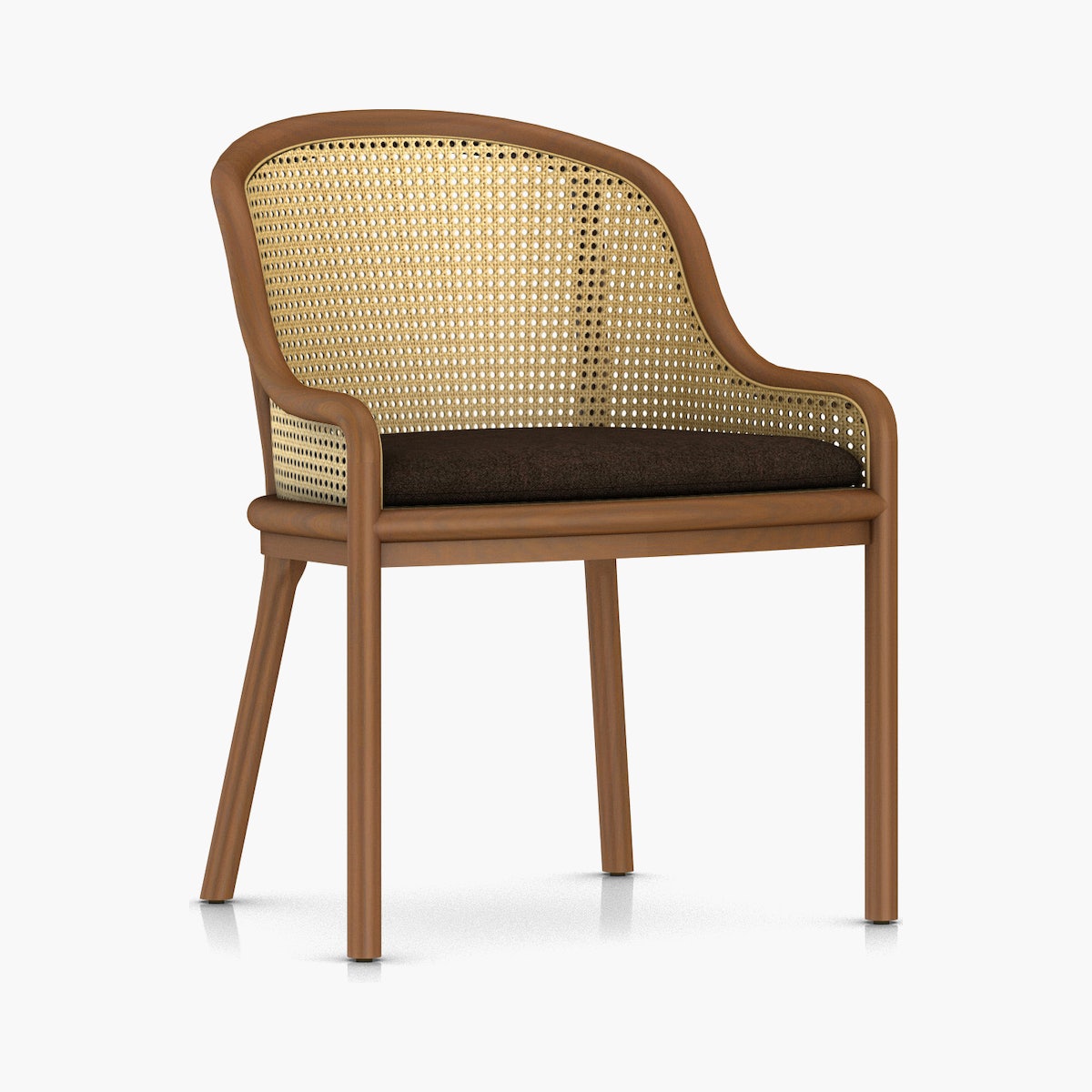