Designer and entrepreneur Françoise Séjourné got an early start on her career. When she was just 4, her mother rearranged her bedroom – furniture to toys. Séjourné remembers, “She asked me if I liked it and I said yes, but when everyone was asleep, I got up and rearranged everything the way I thought it should be. That was the defining moment for me, realizing that you could place objects within your environment to make you feel good. I’ve never looked back.”

She was precocious, perhaps, but also in tune with her parents’ views on creativity and expression. Séjourné’s mother is a painter, and her father was an electrical engineer at IBM who worked on development of the first mainframe computers. Séjourné was 7 when her father’s job took the family to France, and weekend road trips around Europe provided a backdrop for an education in art and history – from marveling at the Sistine Chapel to collecting lava rocks at Mount Vesuvius. “Both my mother and father ingrained in my brother and me that nothing was beyond our reach and encouraged us to create and to think beyond books.”

Back home for high school, Séjourné became a track star. Ambivalent about committing to the serious training necessary to pursue sports, she decided to spend a year focused solely on academics to see if she missed the track. Instead, what she missed was art and design. She scrambled to compile a portfolio and was accepted at Rhode Island School of Design, where she earned a bachelor’s in fine arts. It was the right decision, she says. “RISD’s emphasis on foundation, art theory and, most important, learning to think was suited to my personality. I never felt restricted to one area, and I bounced around between fashion, architecture, graphics and industrial design, absorbing anything I could. Eventually, I settled on textiles, as this seemed the best way for me to learn about color.”

After RISD, things developed organically. “I’ve always seen an opportunity, something that appealed to me, and then made it happen.” Séjourné began painting on silks, and Barney’s picked up her first line. Soon she was traveling all over the world. As she looks back now on her meandering career path, Séjourné describes “a series of sketches to build upon while letting things evolve. To me, that’s what is exciting.” She’s designed shoes for Sam & Libby and clothing for Esprit, where she learned how to steer products from concept to market. “I was inspired working with the factories, making something abstract into something useful and beautiful.” She co-founded Blue Marlin, a vintage sportswear company, designing commemorative baseball caps and apparel, and later applied her knack for predicting color trends to consulting for Gap. Along the way, Séjourné has been inspired by her love of international travel and surfing, the latter reflected in her most recent venture: a line of performance surf wear.

The idea for her Eazy Bean Everest Chair (2010), Séjourné’s upscale take on the kitschy beanbag, came to her after years of extensive travel, as she wished simply for “a comfortable place to rest.” Shaped like a mountain to offer head and neck support, Eazy Bean has been used in the offices of Uber and Google, among others. It also has the distinction of being the piece that led to the founding of Séjourné Studio, created by Séjourné to bring her multiple endeavors – ceramics, furniture, apparel and interiors – under one umbrella. Throughout her career, a focus on environmental and social conscience has been tied to a love of creating. “To me success is knowing the pleasure people have enjoying what I make.”
Filters Filters (7) Clear filters
1 Results
1 Results 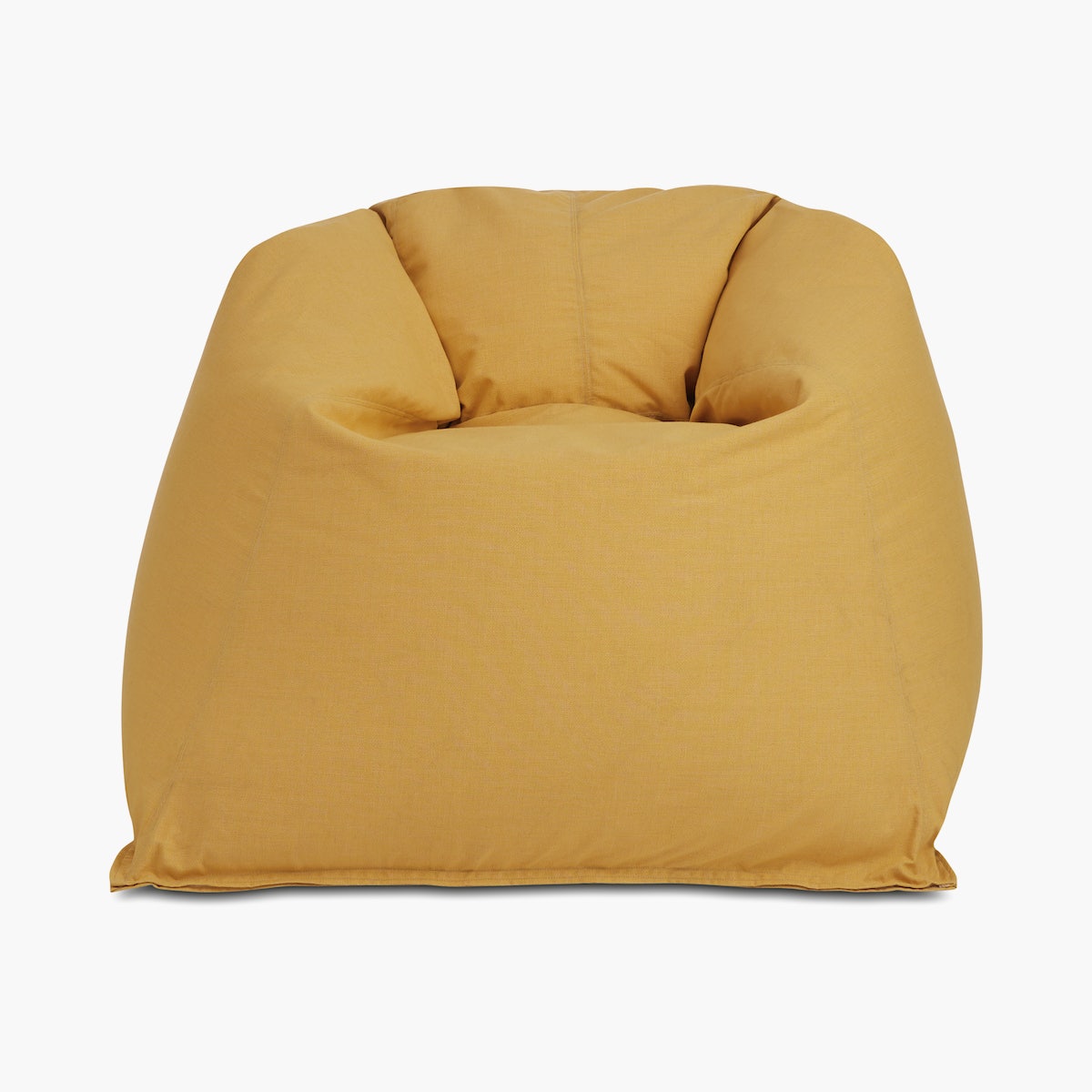