It is difficult to categorize Javier Mariscal’s work: His creative endeavors cover the gamut of material and conceptual media. Working solo, in collaboration and since 1989 as principal of Estudio Mariscal, he has had a hand in the creation of the corporate image for the Barcelona Zoo; textiles for Nani Marquina; furniture for the Memphis Group; comic characters such as El Señor del Caballito and Twipsy; illustrations and stories such as Metrópolis; Cobi, the mascot for the 1992 Olympic Games in Barcelona, along with the corporate identity for the Games; and the Acuarinto playground at Huis Ten Bosch theme park in Nagasaki. Some of his most provocative projects have been multidisciplinary, with art and humor – mingled through words, images and acting – conspiring to send subversive, witty and occasionally controversial or personal messages.

While the artist has been dubbed the Peter Pan of Spanish design for his work’s simple, dreamy, childlike qualities, that label can be misleading because it disregards the presence of an underlying social commentary. However, to extend the metaphor, Mariscal, like Peter Pan, is at home in the alternate realities he creates. In Barcelona since 1971, he has drawn inspiration from city life for small projects, such as his postage stamp–sized pen-and-ink illustrations for Barcelona Un Dia, an anthology of stories about the city, as well as larger, more environmental installations like “El Gran Hotel” (1977), an exhibition of his own work set against the backdrop of an imaginary hotel from the 1950s that included a reception desk, bar, lounge, bedroom, bathroom, radios, televisions and furniture from the era. In 2000, in celebration of his own 50th birthday, Mariscal produced Colors, an ambitious multimedia play about the history of color and visualization.
Filters Filters (7) Clear filters
1 Results
1 Results 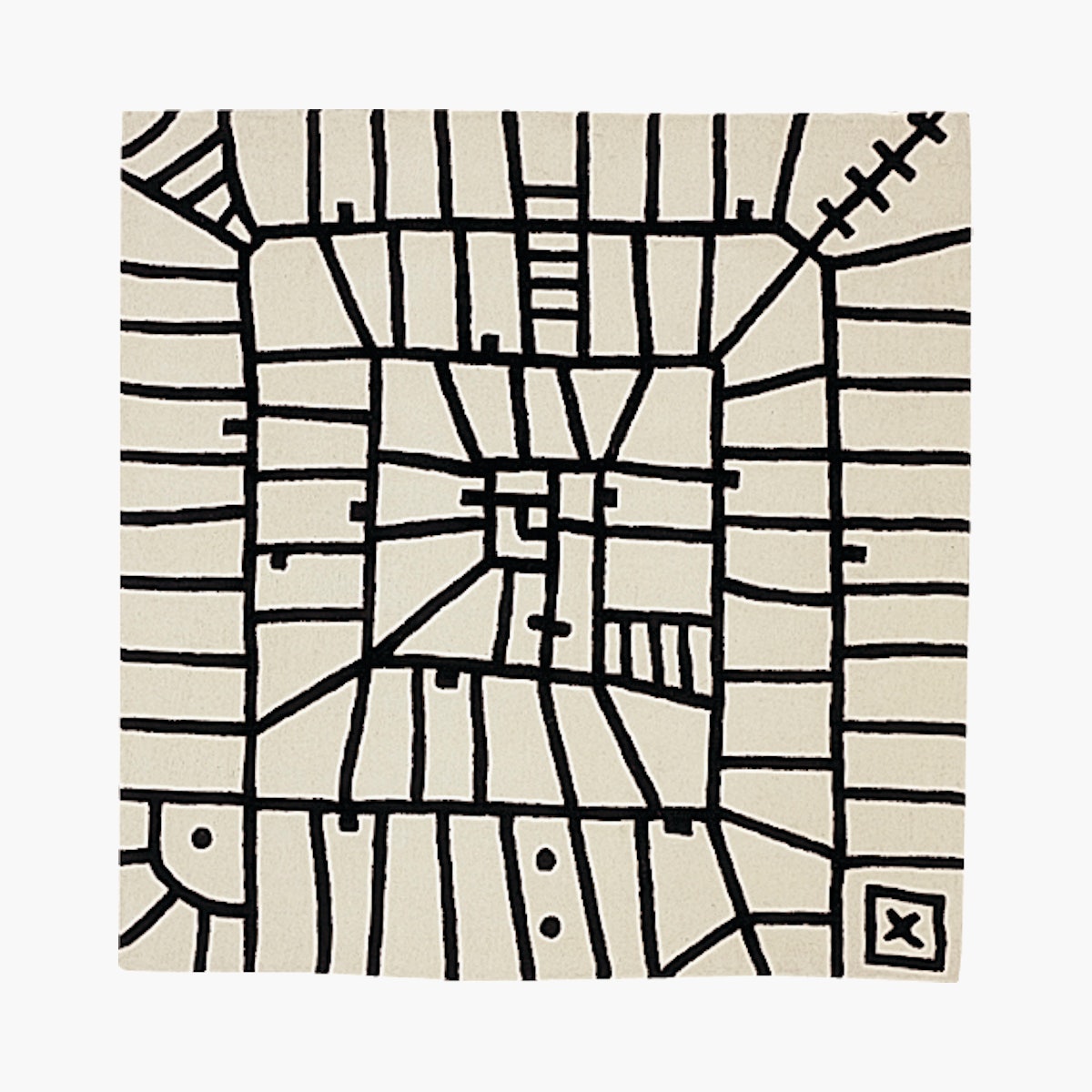